October 15, 2013 by ConcertKatie No Comments

Through Facebook and myVegas I was able to get us free tickets to the Secret Garden Dolphin and Tiger Habitat at the Mirage ($20 ea value) When you first enter there is the dolphin pools and I think they had 6 or 7 dolphins split up in them and they are trained every 15 minutes or so and you can watch. Then there is the tiger/lion area.  Most of the big cats were asleep and you had to watch out for the awake ones incase they decided to pee on you! For free it was a fun time (though souvenir photos were $25 EACH) but I’m not sure if I would have paid to check it out.  Or I would have and then been a bit disappointed.  There is no time limit though so you can easily spend all day watching the dolphins and cats if you wanted! 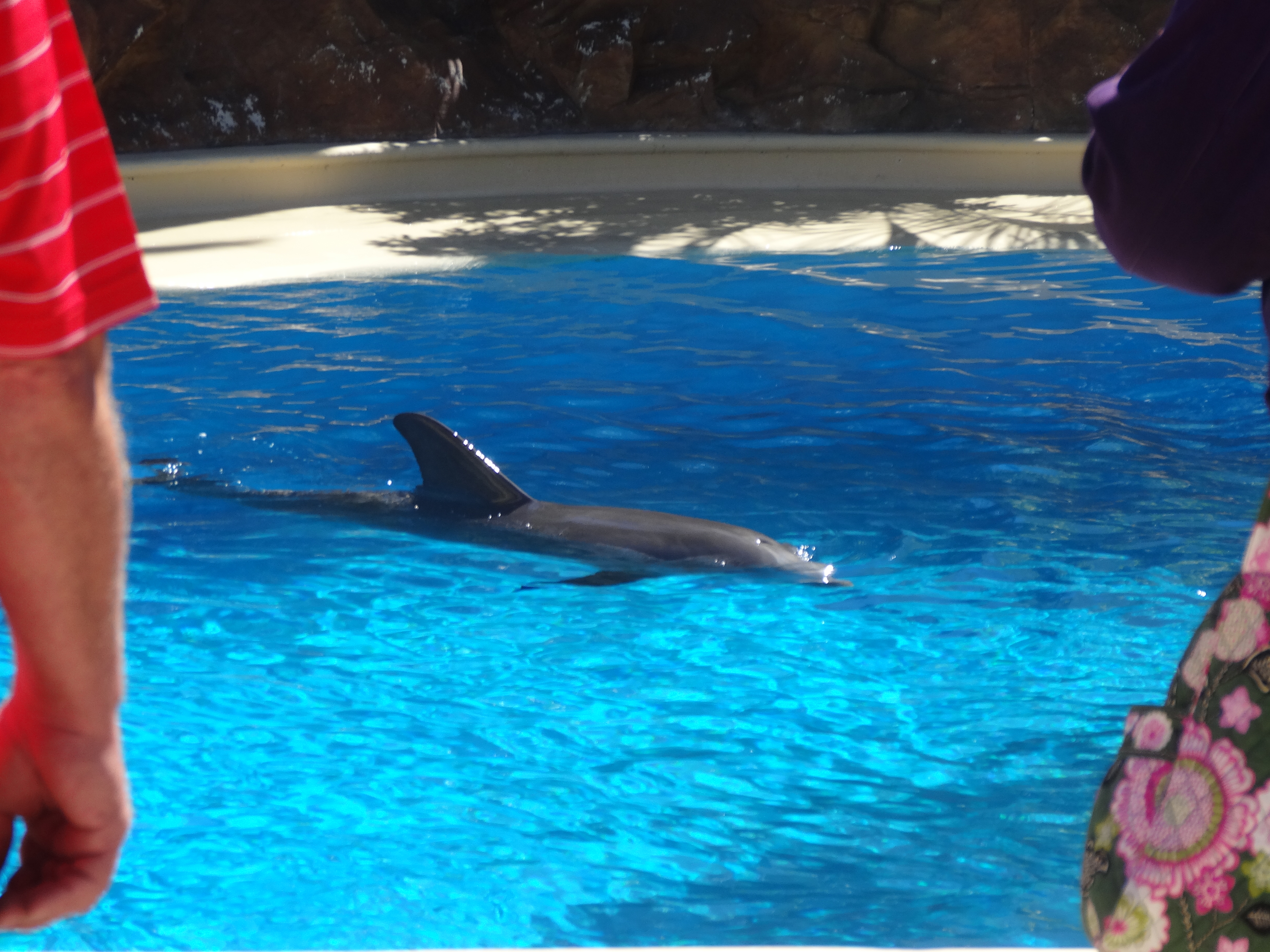 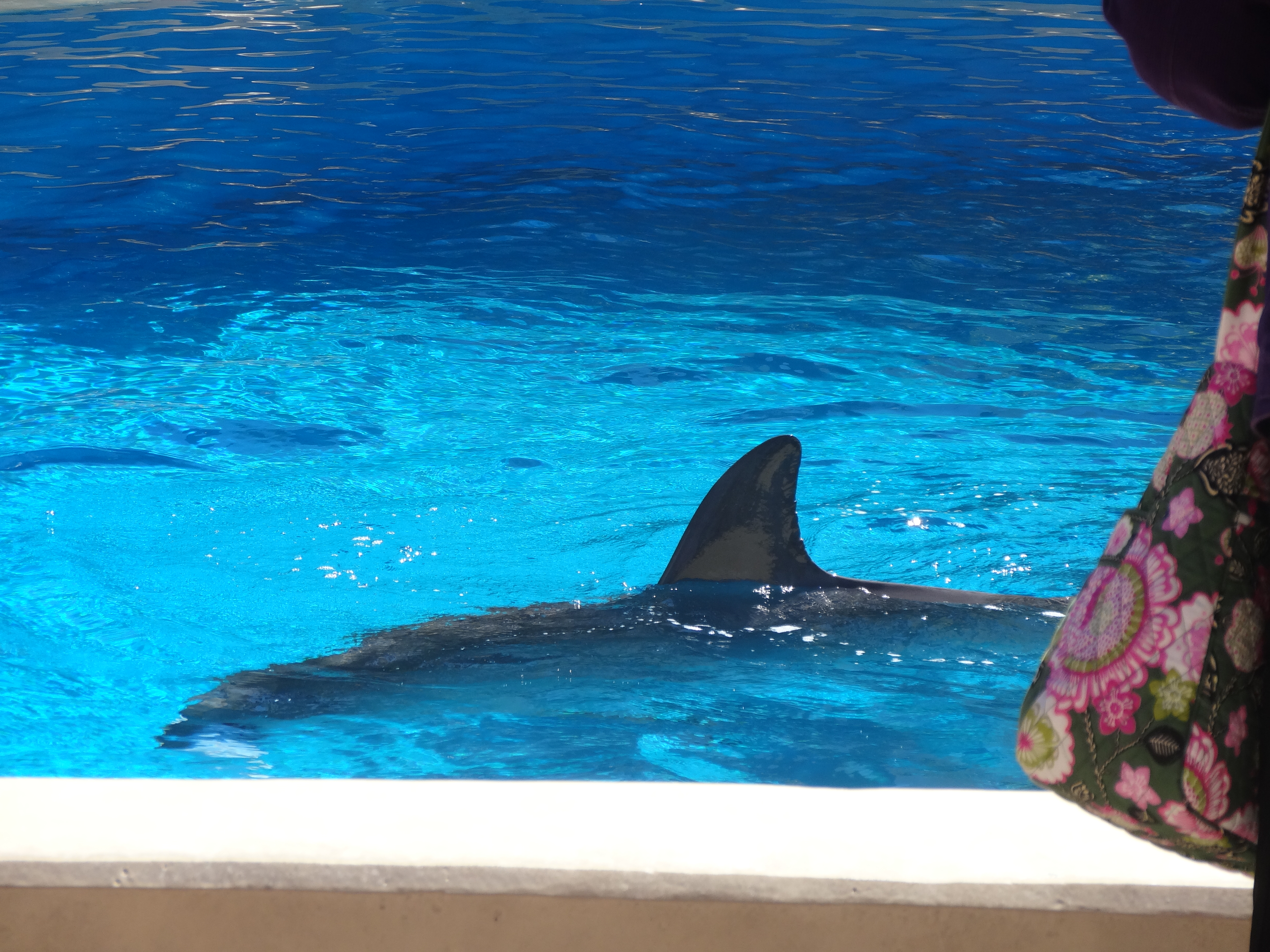 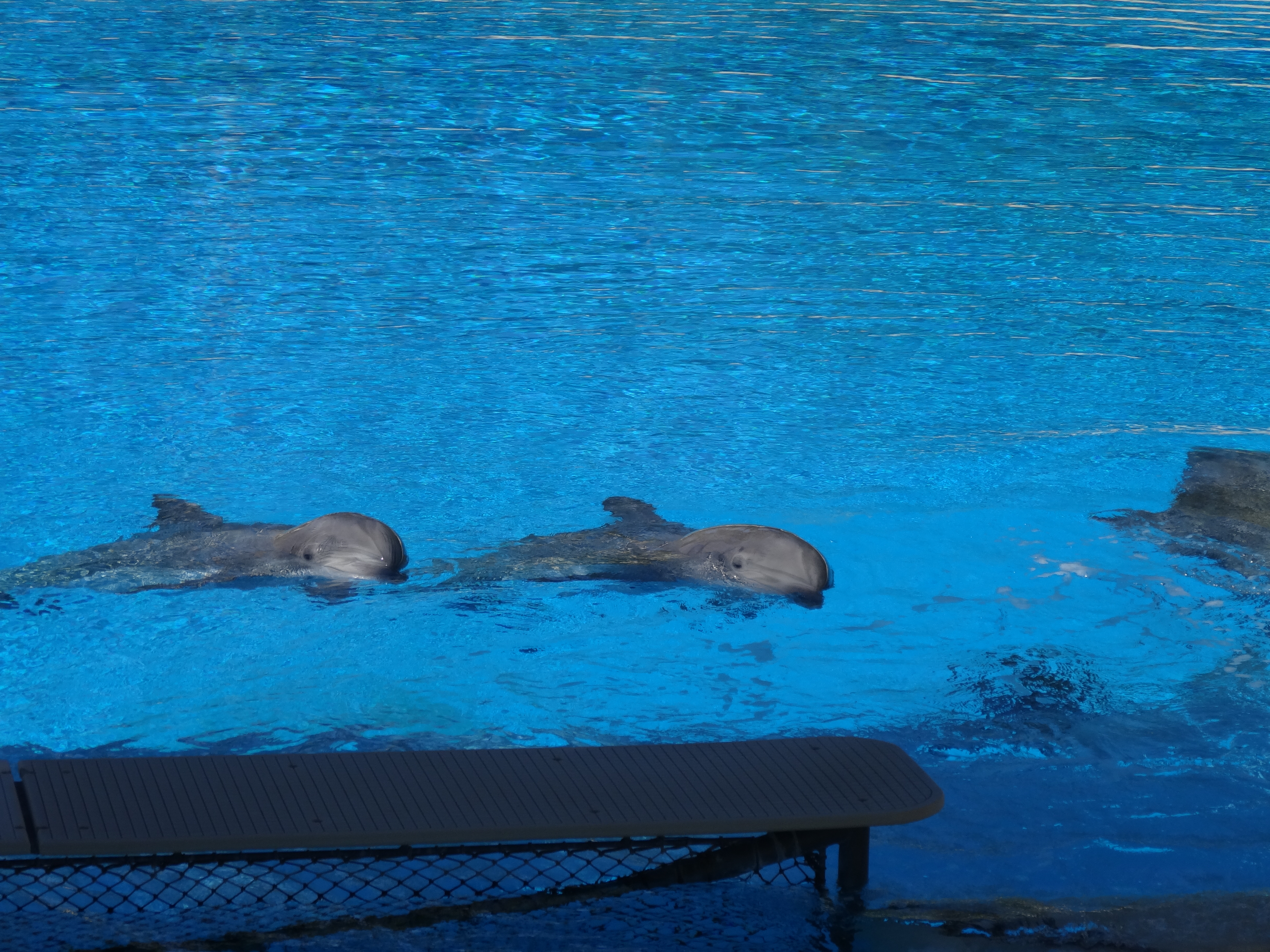 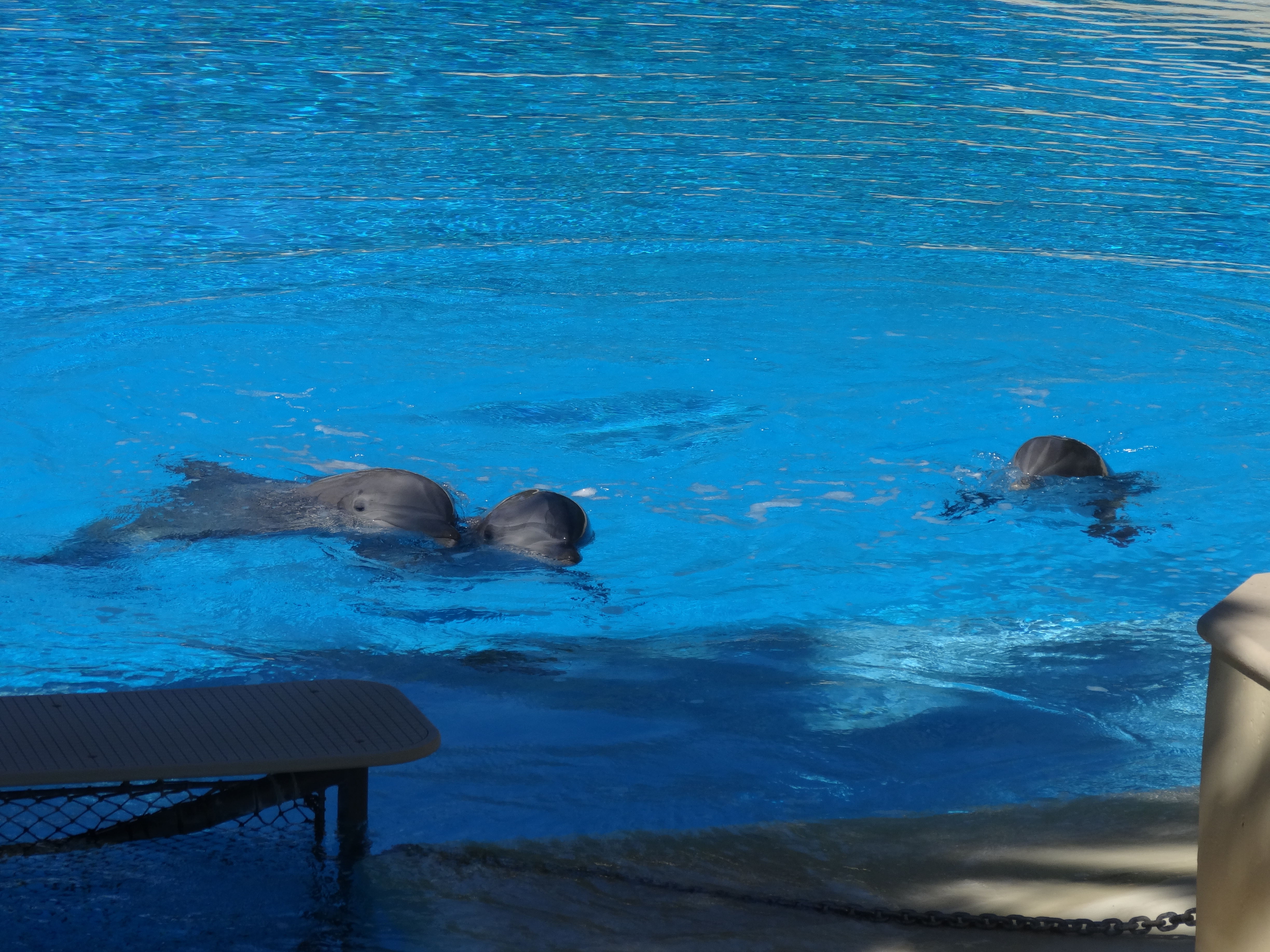 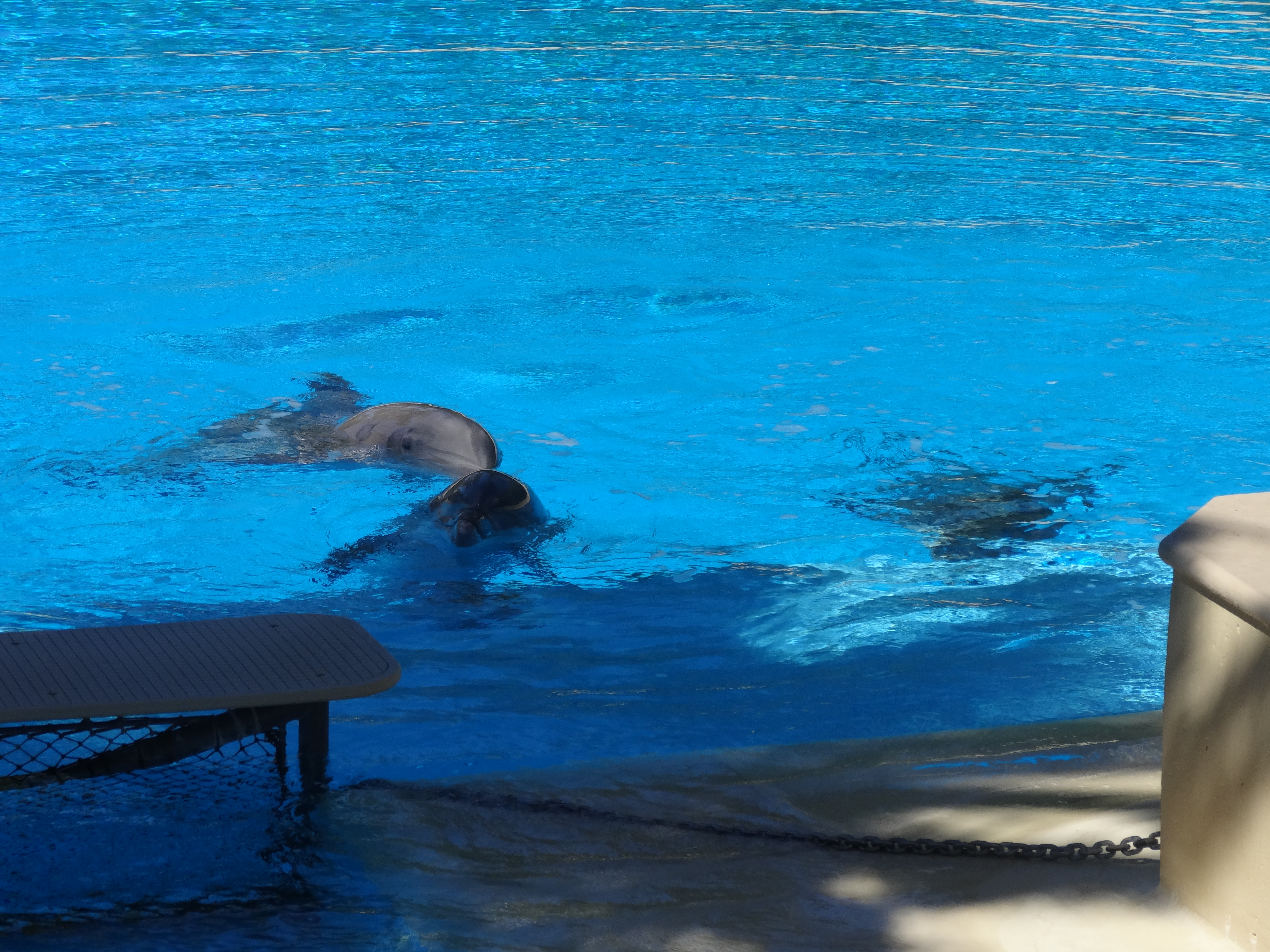 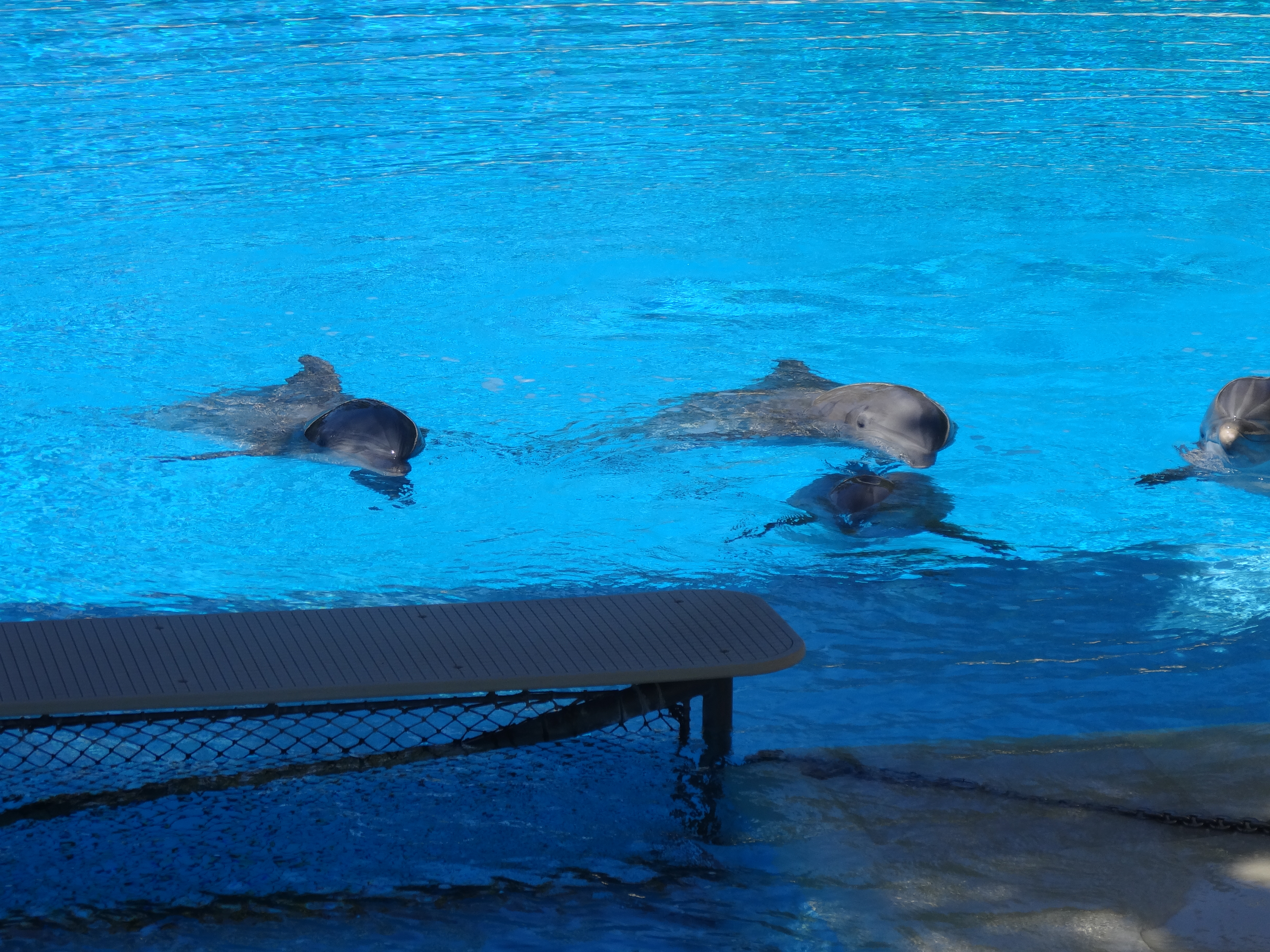 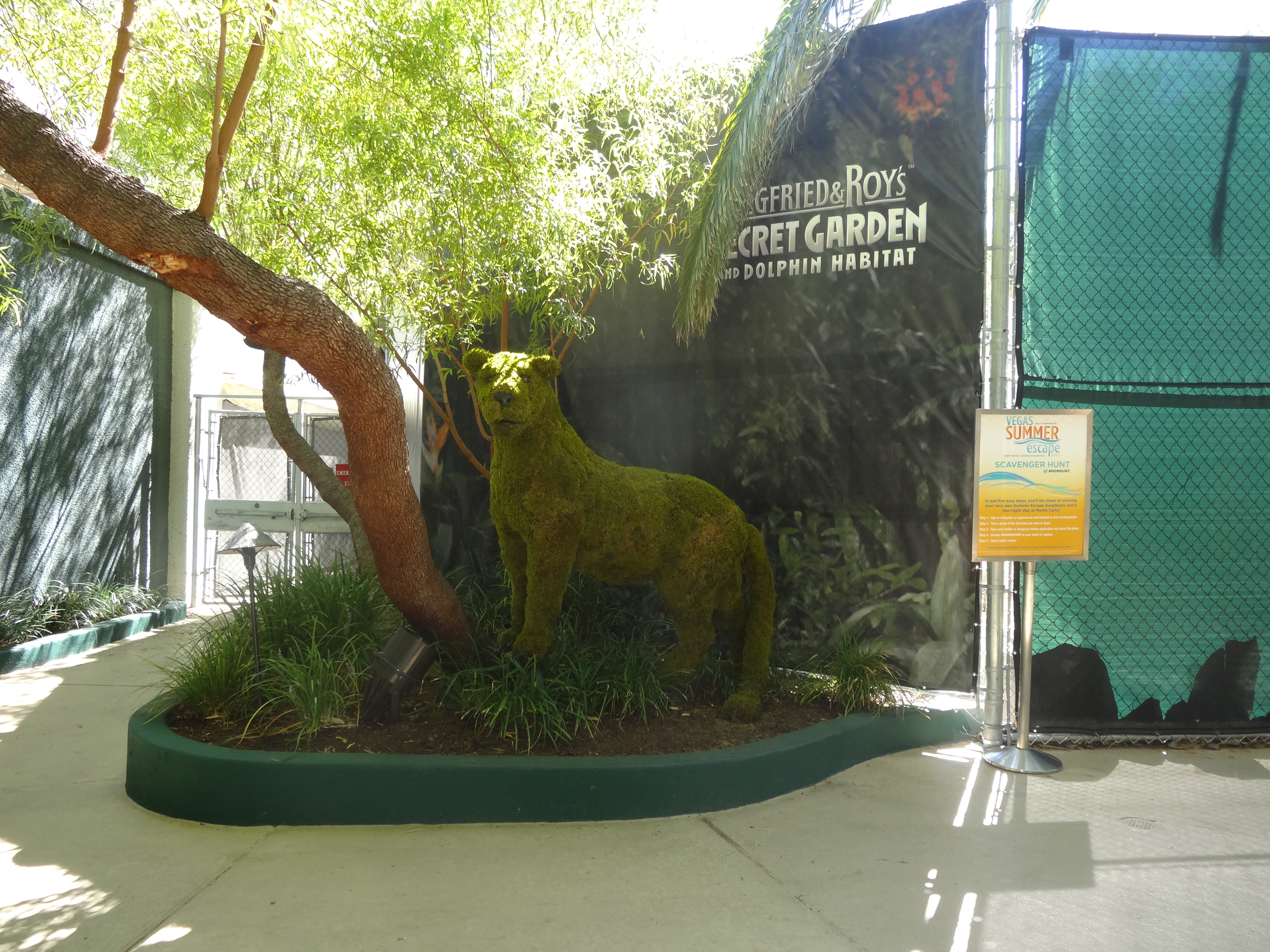 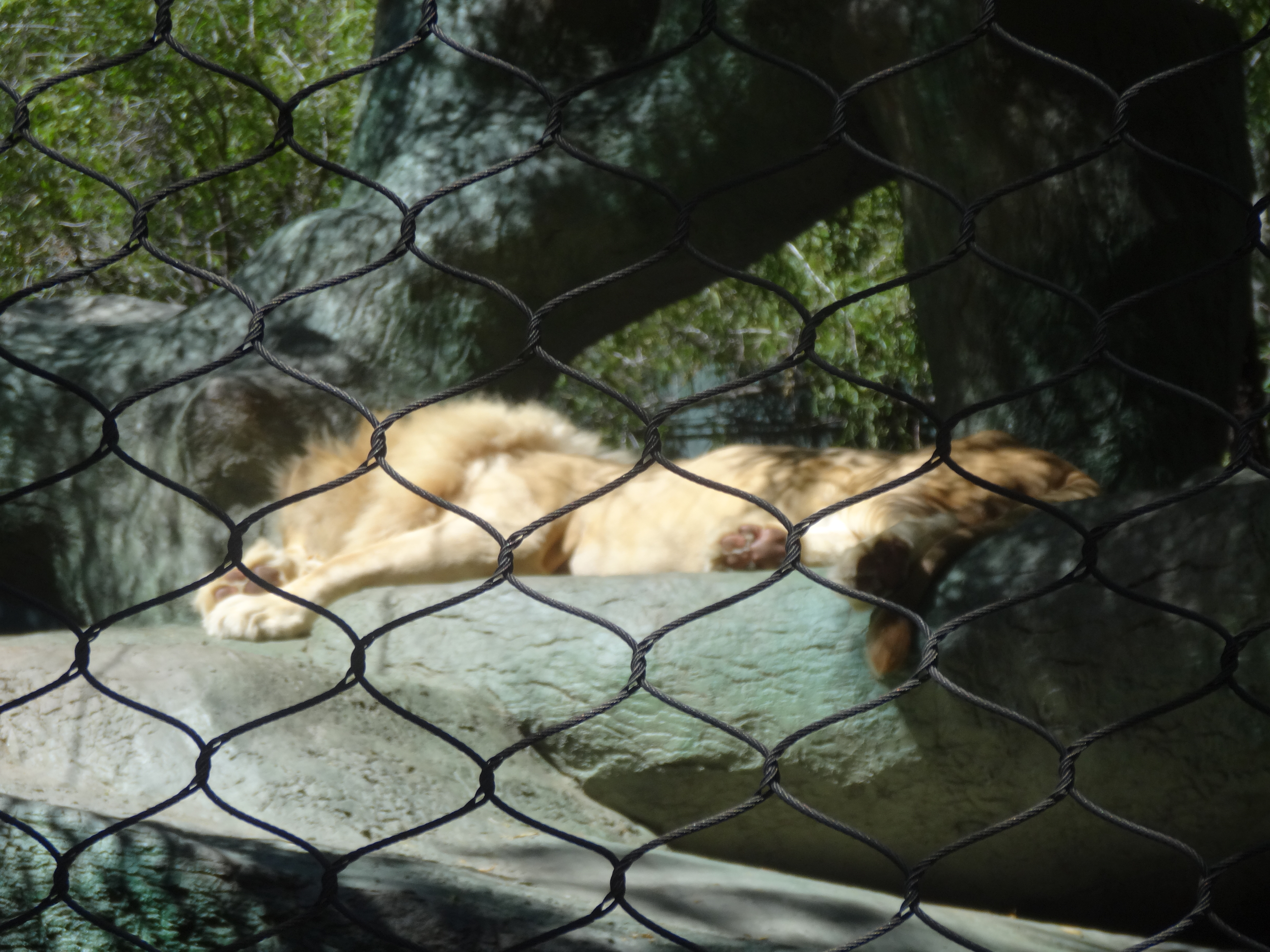 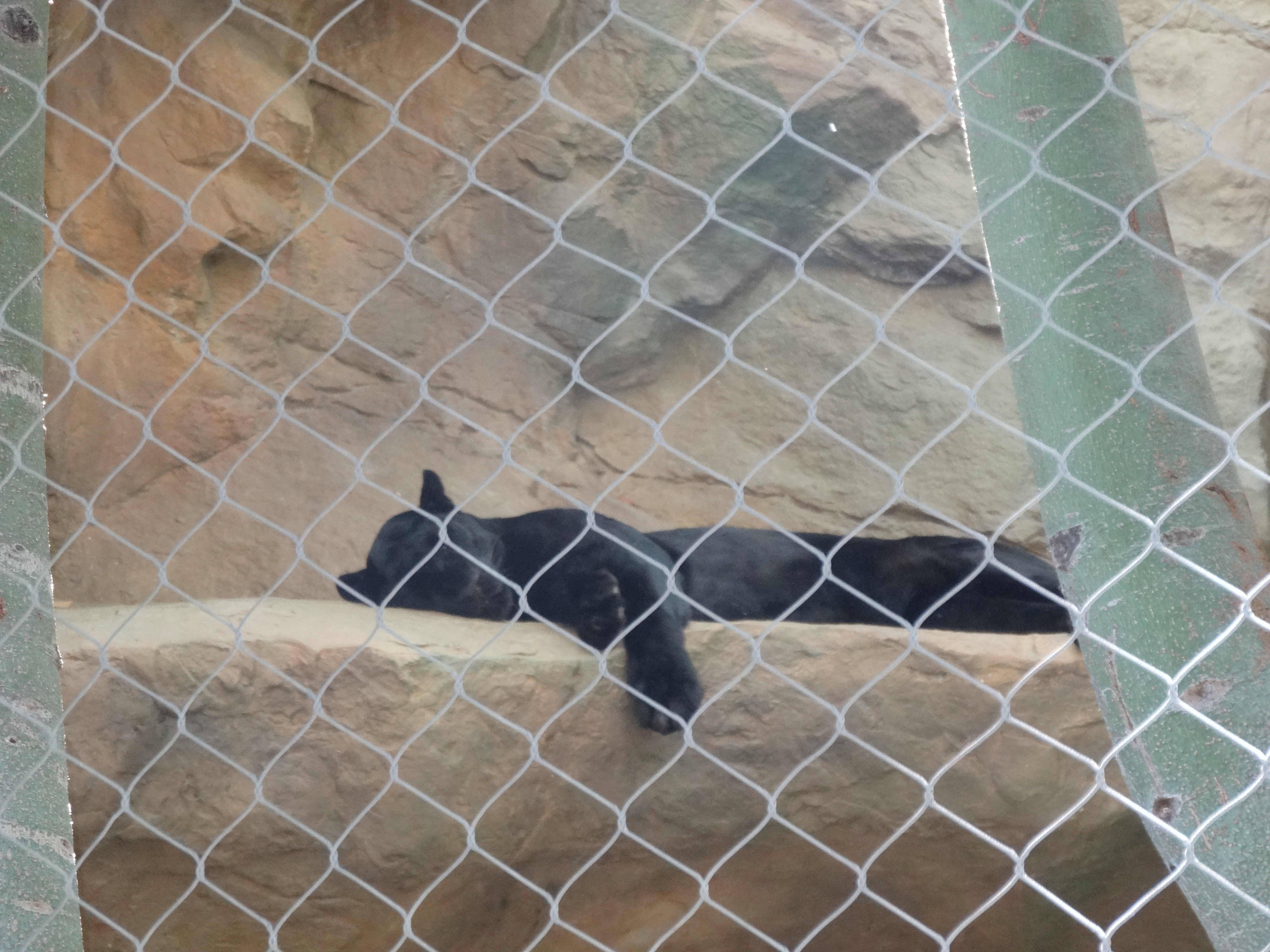 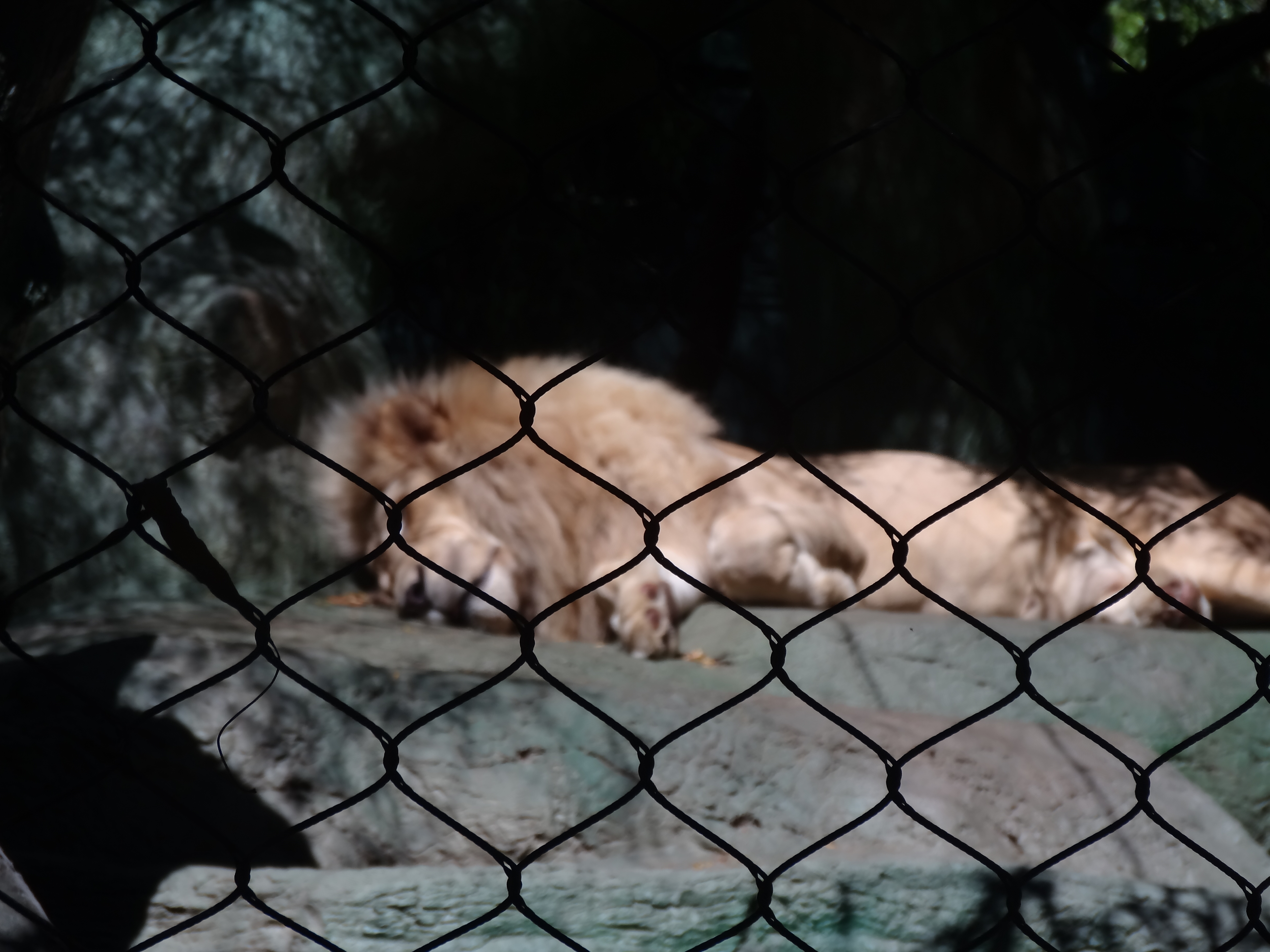 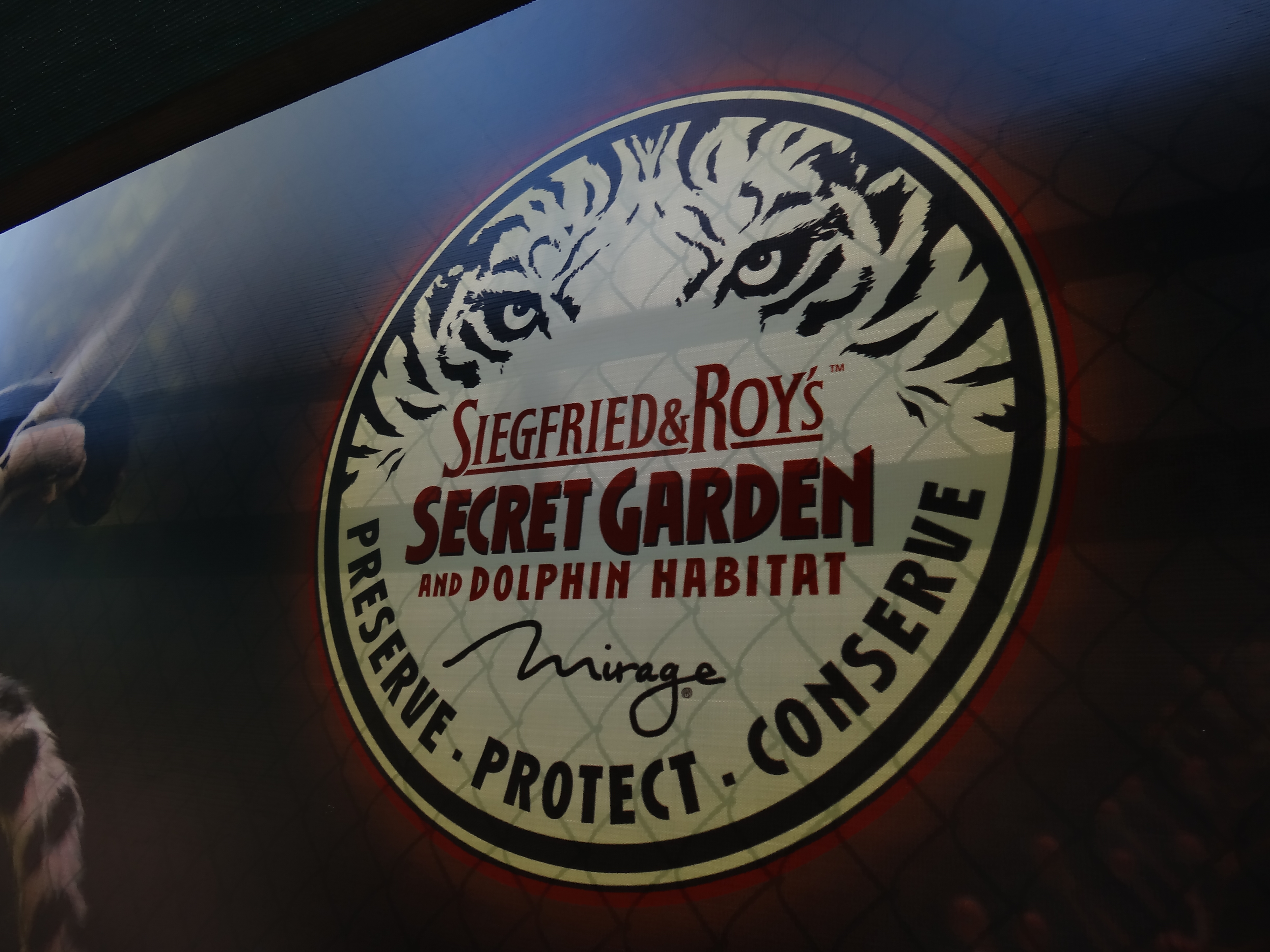 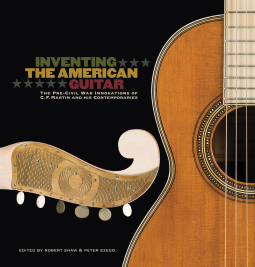 Inventing the American Guitar tells the history surrounding the invention of the american guitar (duh).  The book starts off with 3 parts – Austro-German style, Spanish Style and American Style. There are lots of great images of guitars throughout the book but also some great timelines – starting all the way back in 1792! C.F. Martin was born in 1796 and started with the Austro-German design then Spanish and finally American.  The timeline features tons and tons of information, they are very well done.

If there is anything you want to know about C.F. Martin and the evolution of his guitars then this is the book for you! It has a lot of really great historic information and it is laid out in a really great way – not to mention there is of course all the text history about Martin and his guitars as well!  A really interesting read.

Inventing the American Guitar is the first book to describe the early history of American guitar design in detail. It tells the story of how a European instrument was transformed into one with all of the design and construction features that define the iconic American flat-top guitar. This transformation happened within a mere 20 years, a remarkably brief period.

The person who dominates this history is C. F. Martin Sr., America’s first major guitar maker and the founder of the Martin Guitar Company, which continues to produce outstanding flat-top guitars today. After emigrating from his native Saxony to New York in 1833, Martin quickly established a guitar making business, producing instruments modeled after those of his mentor, Johann Stauffer of Vienna. By the time he moved his family and business to rural Pennsylvania in 1839, Martin had absorbed and integrated the influence of Spanish guitars he had seen and heard in New York. In Pennsylvania, he evolved further, inventing a uniquely American guitar that was fully developed before the outbreak of the Civil War.

Inventing the American Guitar traces Martin’s evolution as a craftsman and entrepreneur and explores the influences and experiments that led to his creation of the American guitar that is recognized and played around the world today.