Monday night Hanson performed night 1 of 2 at Irving Plaza in New York City to celebrate the bands 21st birthday.  Doors were at 7 and there was no opener.  Hanson was not scheduled to take the stage until 9pm.  From about 8-9 they played the new album ANTHEM that would be coming out the next day over the PA system.  They had some special merch as well – a t-shirt and a poster commemorating the 2 day event.  They ended up hitting the stage at about 9:15 and opened with Thinking of You – the first song of their debut album.  They then ended up doing the first song off each of their 6 albums – something I didn’t pick up on until a friend mentioned it to me at the end of the show. They also threw in a few rarer songs that they haven’t done I a while like Dying To Be Alive, Lucy and When You’re Gone.  (I think I had previously only seen Lucy live twice).  This show was supposed to span the whole 21 years of their career so the setlist was more varied with a bit less from the new album, since Tuesday night would be all about the ANTHEM release.

This review would be longer but it was kind of a bad night (I’ve debated getting into it here and at this time I am not going to) so I’ve blocked most of the show from my mind, unfortunately 🙁  No fault of Hanson’s at all… but hopefully when they come back to NYC it will be to a different venue. 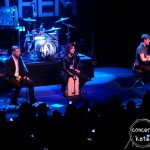 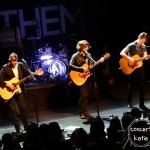 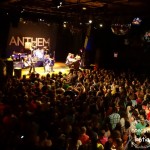 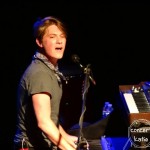 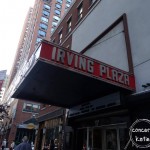 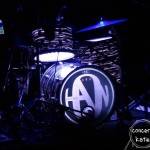 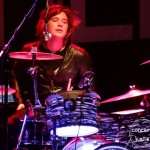 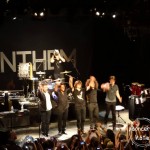 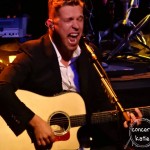 Scream and Be Free
Been There Before