Night 2 of the New York City shows was the ANTHEM Release party.  The album was finally released that day.  They said that this show would focus more on the new album, and although there were rumors that they would play it in its entirety, they did skip playing 2 of the songs.  My “goal” is always to hear every song of the album at least once.  This is a fun thing to do – and it was “ruined” by 5 of 5 the last time they released an album because they did Shout It Out top to bottom before it was released during that week.  Going to several more shows on their upcoming fall tour I was hoping to have some rarities to look forward to and going into the show there were 3 songs I had yet to hear live.  They ended up doing all 3. I’ll have to come up with some new goal now, but I am also fairly certain I was at the first show they performed each of the songs at from Jamaica in January til now.  I’ll have to double check to be sure.

Much like the first night, around 8pm they started piping in the new album over the PA system and the guys hit the stage at about 9:15.  This show was also being aired on AXS TV (and apparently went an hour over and of course I didn’t think to set the DVR longer!)

They kicked off the set with the first song off the album – Fired Up.  (This works great as an opening number and not so great as a closing number like they did in Delaware a few weeks back) Then they went in to In The City which was appropriate because we were after all, in the city.  They did a really good job of mixing up the new and the old I thought as well, kind of alternating but not really messing with the overall flow of the show.  They kept commenting about now that they have 6 albums putting set lists together is a lot harder.  I hope they mix things up a LOT on tour.  It’ll keep me on my toes with my Hanson site and it’ll also make things more fun since we’re going to so many shows.

They pulled out a couple of rare songs – Save Me which aside from 5 of 5 and Saturday’s show I’d only heard once before.  On and On from the Members EP was back and quite a treat (though I’d kind of rather they do anything but that song from the EP because that one is probably my least favorite of them haha)  They also did Change In My Life acapella – which was great except for the fact that everyone kept “sshhhing” everyone around them and at one point even Taylor put a finger to his mouth to shush people.  You can’t settle down for ONE song people?

All of Taylor’s kids were up in the balcony rocking out during the show (with the exception of his youngest son who fell asleep early on on grandma’s lap, and baby daughter who was probably also off somewhere sleeping) and they were incredibly entertaining and adorable.

Despite the drama, a fun 2 days, but let’s just hope they never play that venue again. 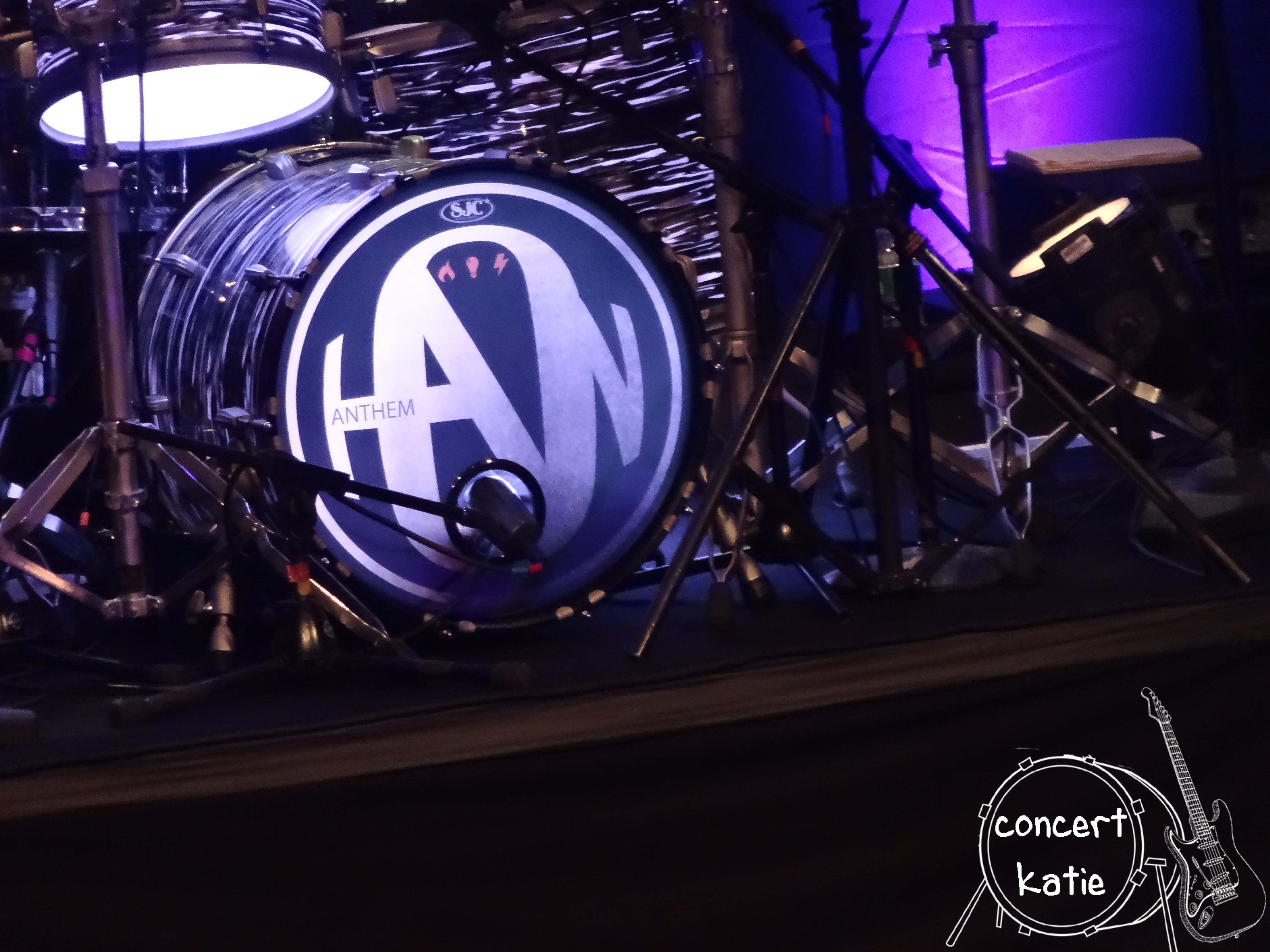 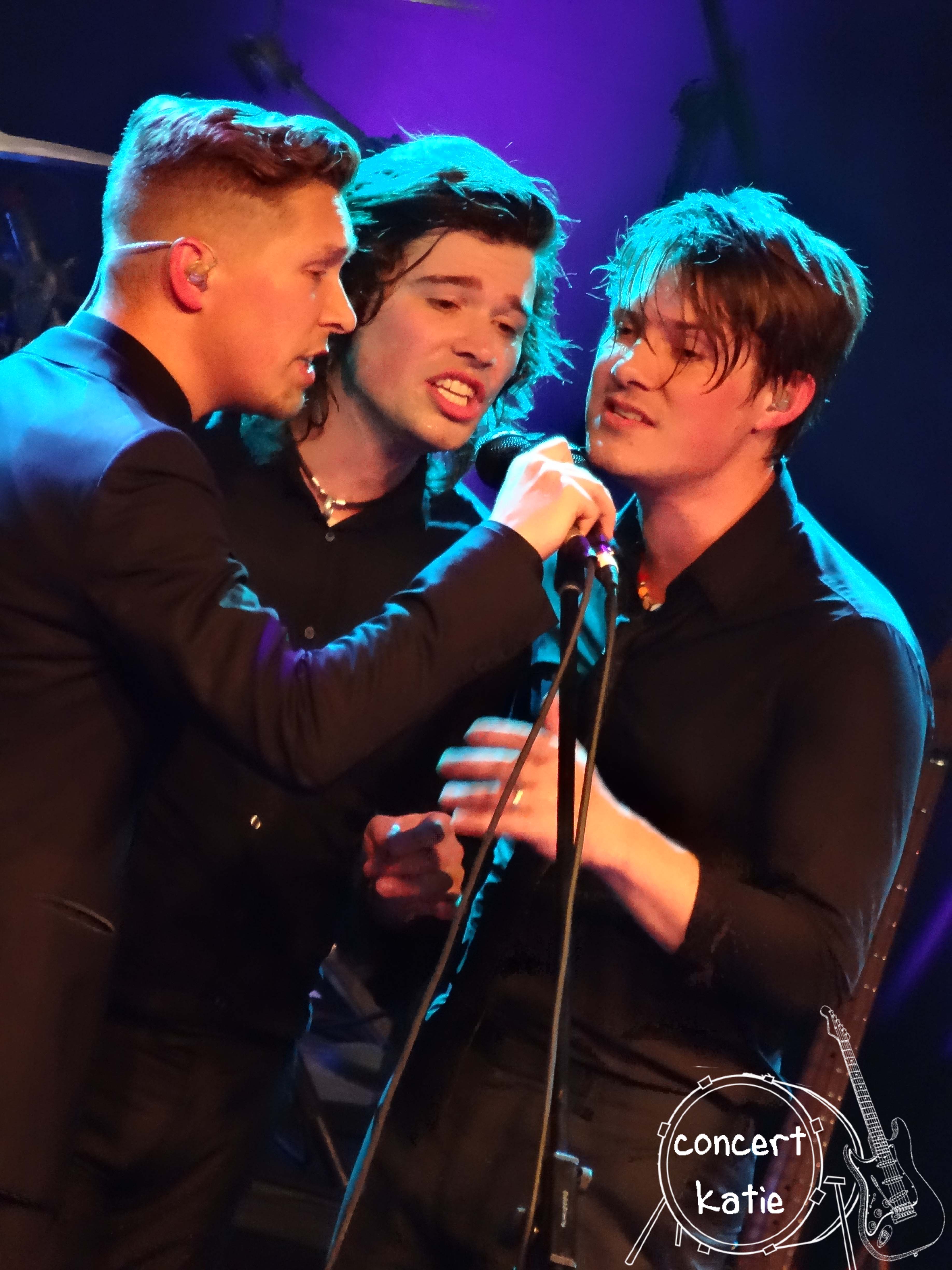 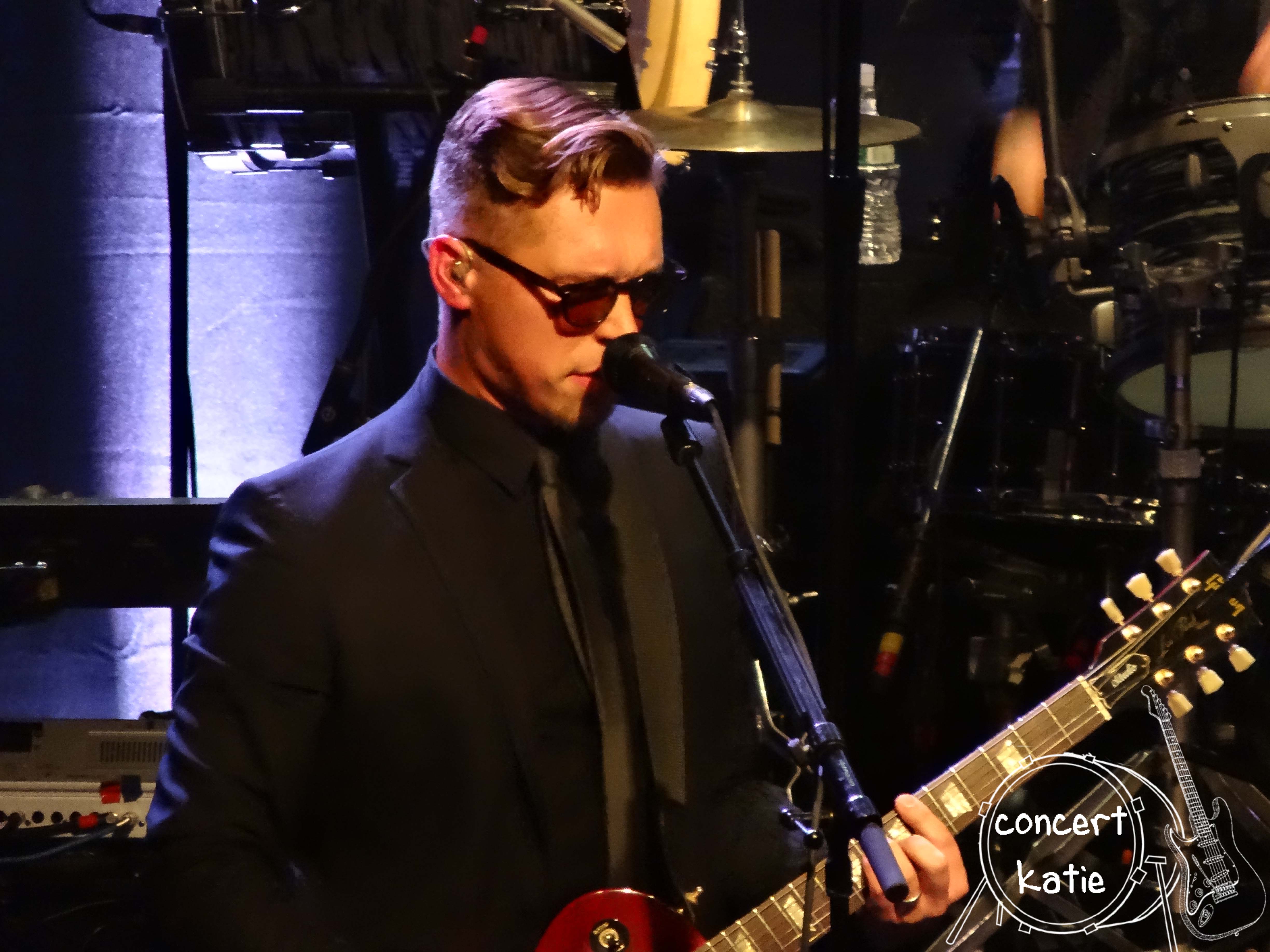 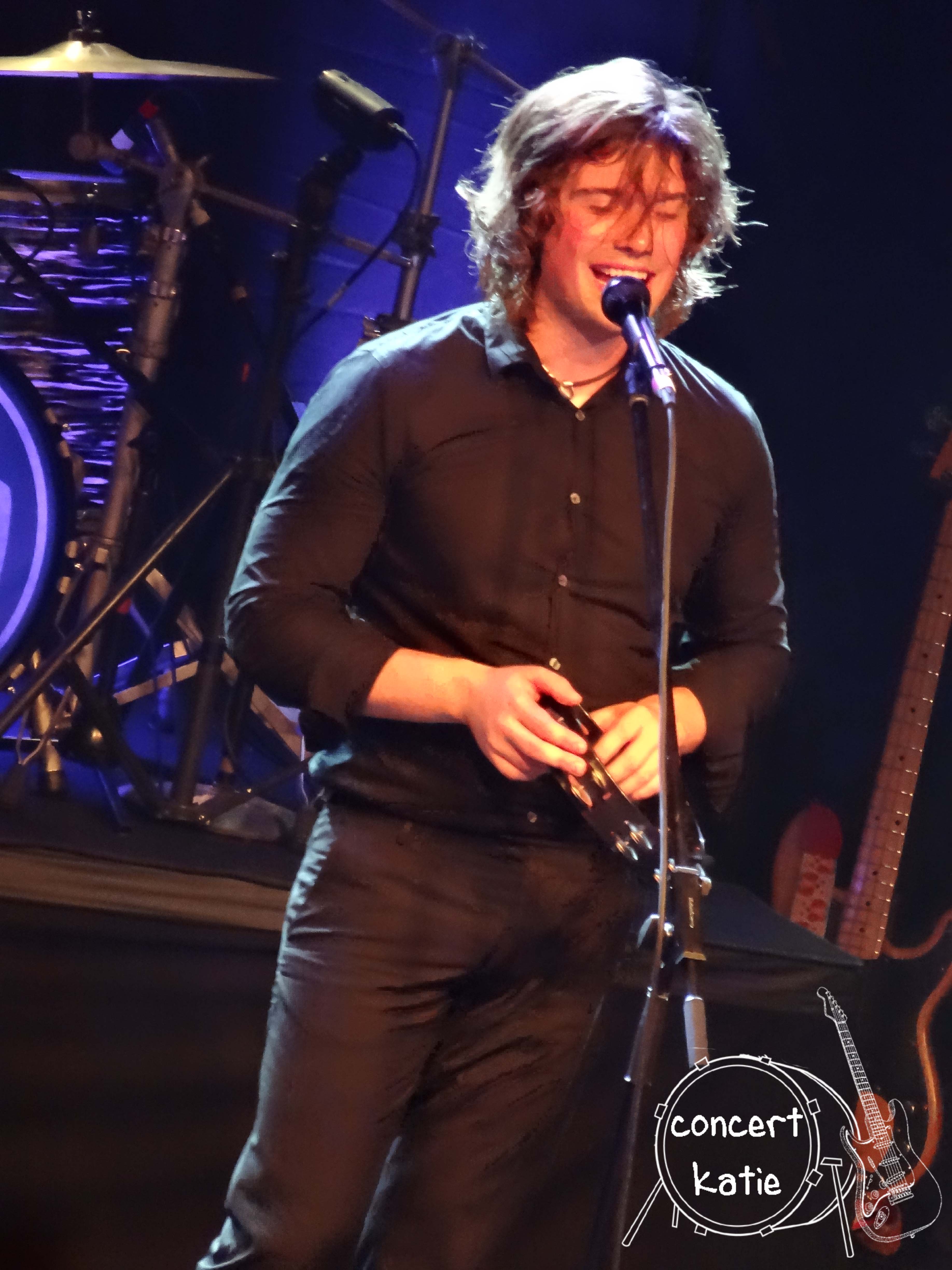 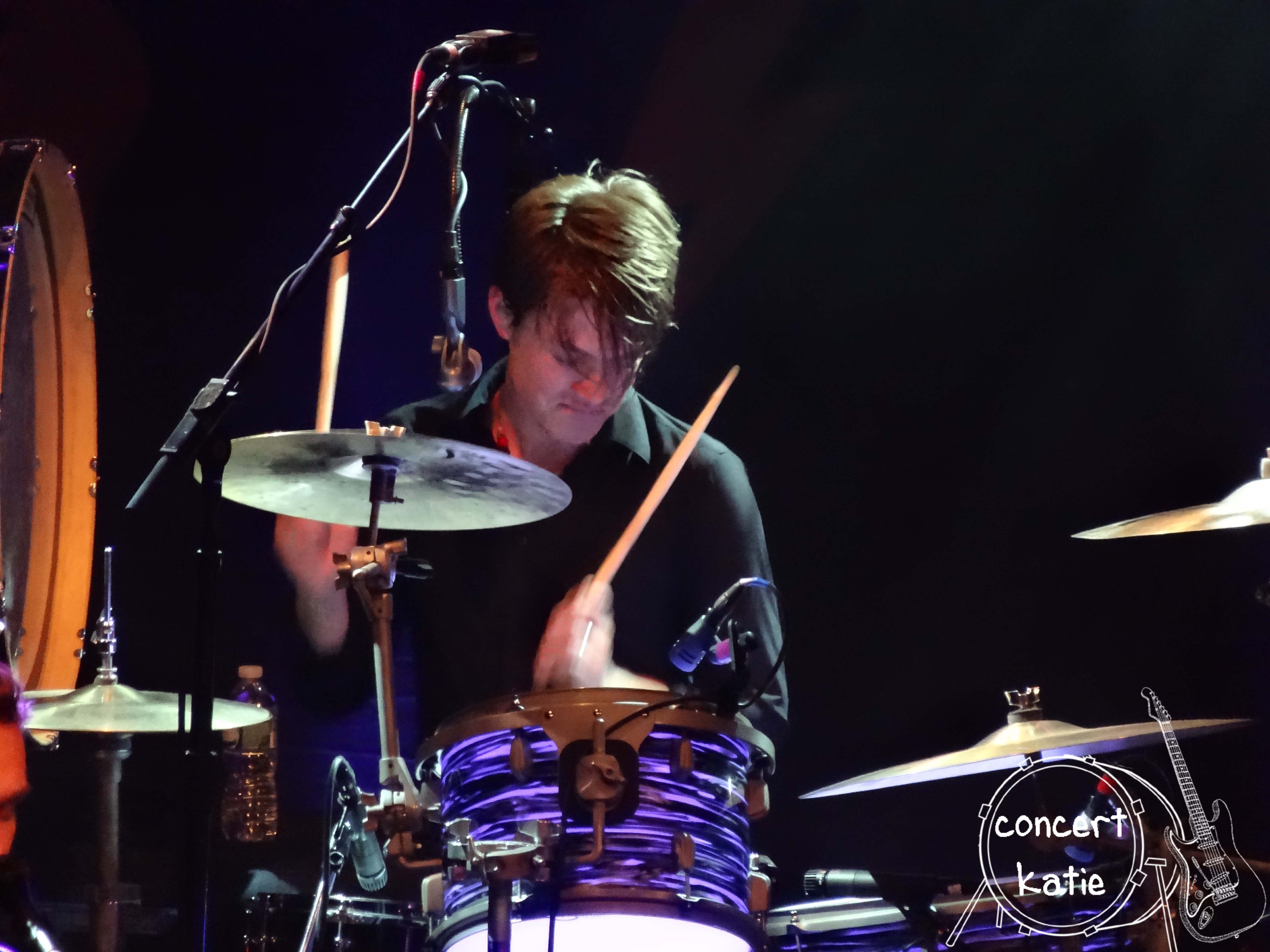 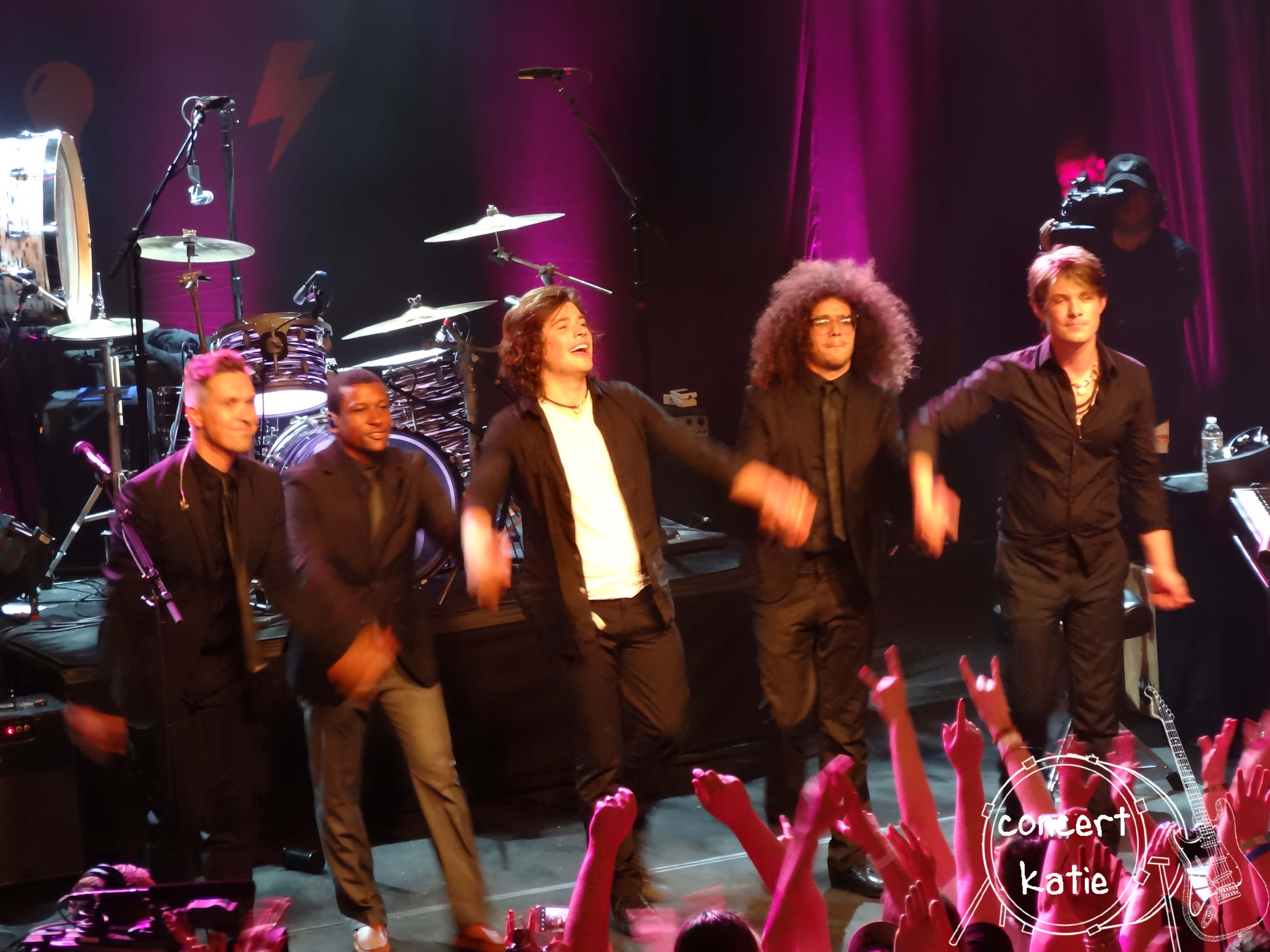 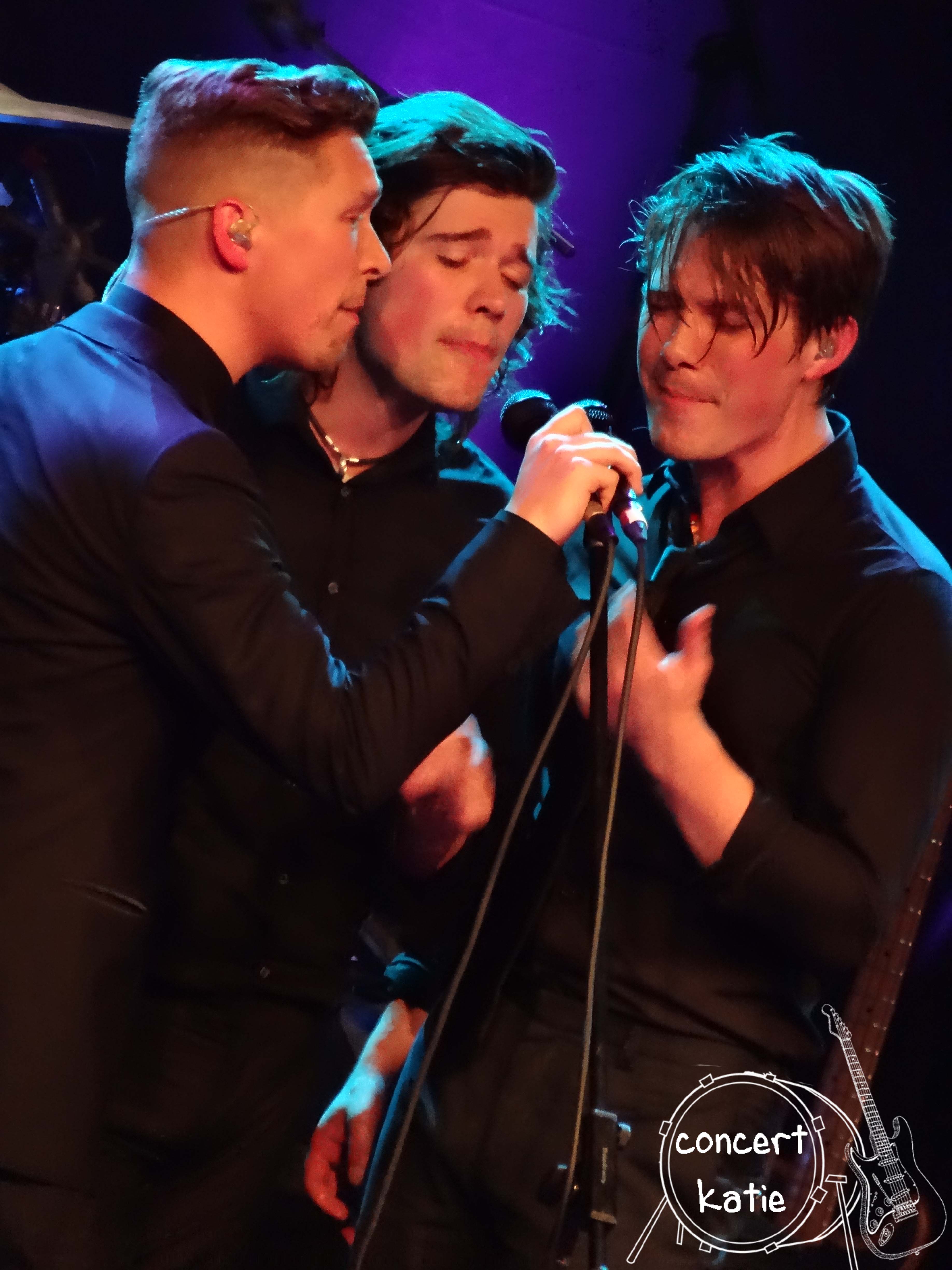 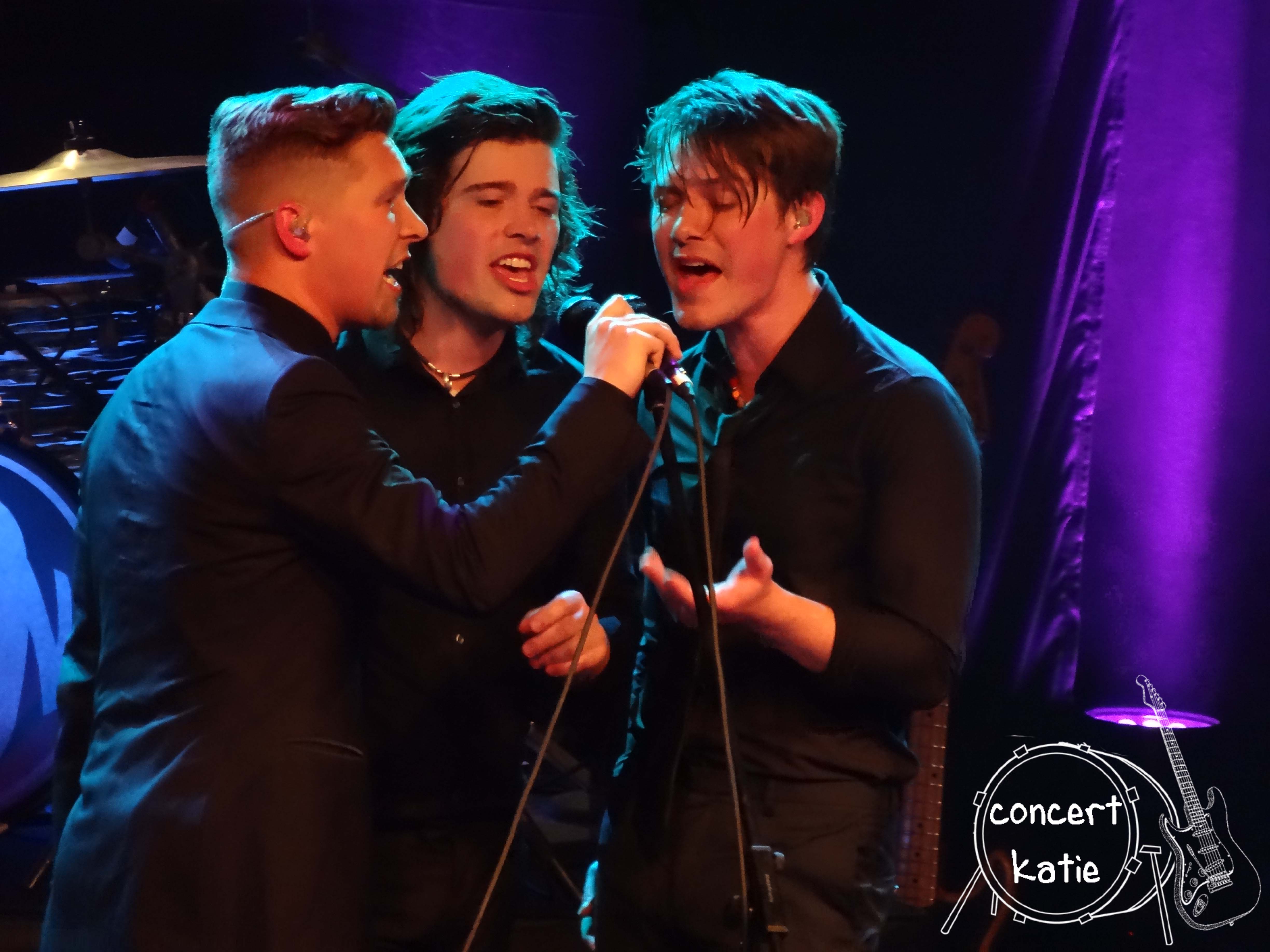 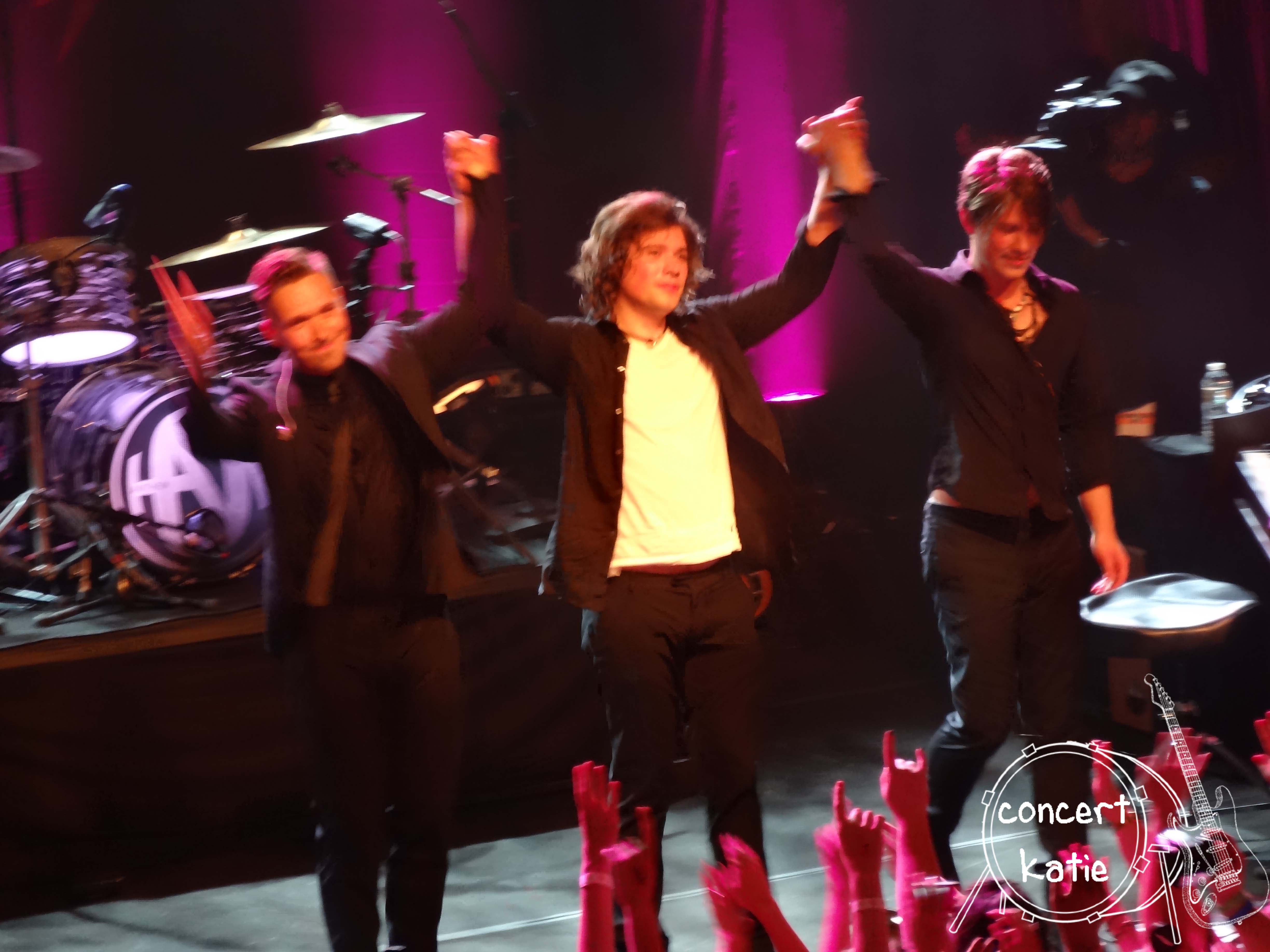