When I went on my tear of winning 3 sets of tickets in 2 days, one pair was to see Harry Connick Jr in Simsbury.  I didn’t even realize such a venue existed.  We found the place and handicapped parking, only to be told that Will-Call was on the complete other side of the place and we couldn’t cut across because the buses and everything were there. So we had to drive around, park, walk to the ticket booth then go BACK to the handicapped parking (after being told we weren’t supposed to drive out of the handicapped area either!)  Only to then find out that our seats were lawn and we weren’t thinking and didn’t bring any sorts of chairs or anything.  Fortunately my mom had her beach chair and blanket in the back of her car so we made due with that after our epic journey to retrieve the tickets.

Around 8pm an announcement came on saying there would be no intermission during the show.  A little after 8, Harry took the stage.  He talked a lot… a woman had come up to give him a shirt and he gave her a hug and then was saying how she already had too much attention.  He brought a 9 year old girl up on stage with him for a bit to talk to her about her hat and where she was from. Before most of the songs he talked a bit about them – one was his wifes favorites, one he did for the movie when harry met sally, etc.

I was not really a fan going in to the show and I don’t know if I’d say I am a fan now but it was a highly entertaining show and New Orleans is on my bucket list and I’d love to visit – but for now – hearing some of his New Orleans jams will have to tide me over until I can make it there.

It was an interesting mix of genres and he said that he didnt like to stick to just one.  Some were more jazzy some where just as you would expect if you were out in New Orleans which was kind of cool along with a mix of some ballads and more up beat songs.  I tried to keep track of the setlist but since I don’t know much of his stuff… some are just some lyrics I wrote down. If you can figure out the titles let me know and I’ll just keep googling too 😉 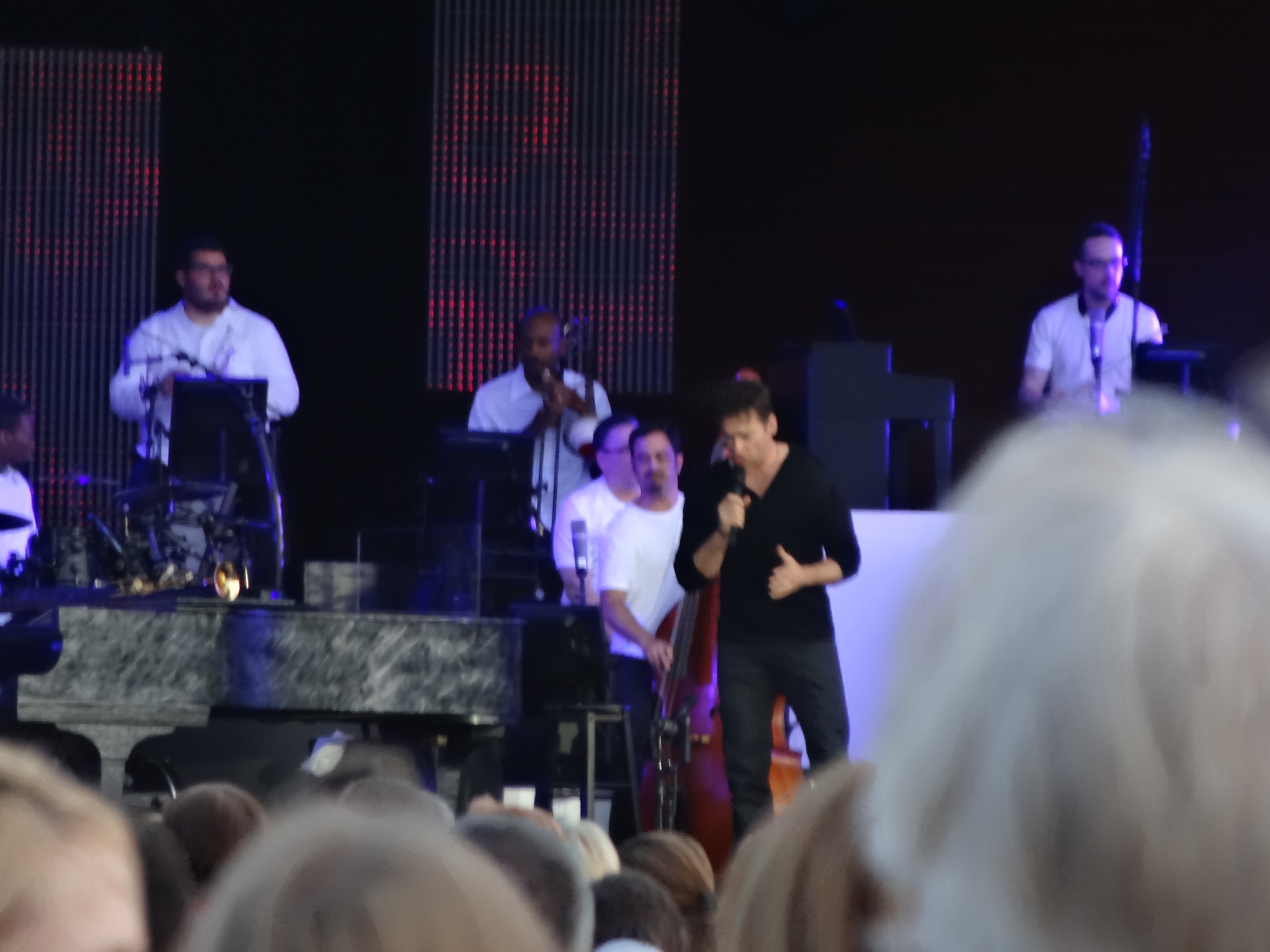 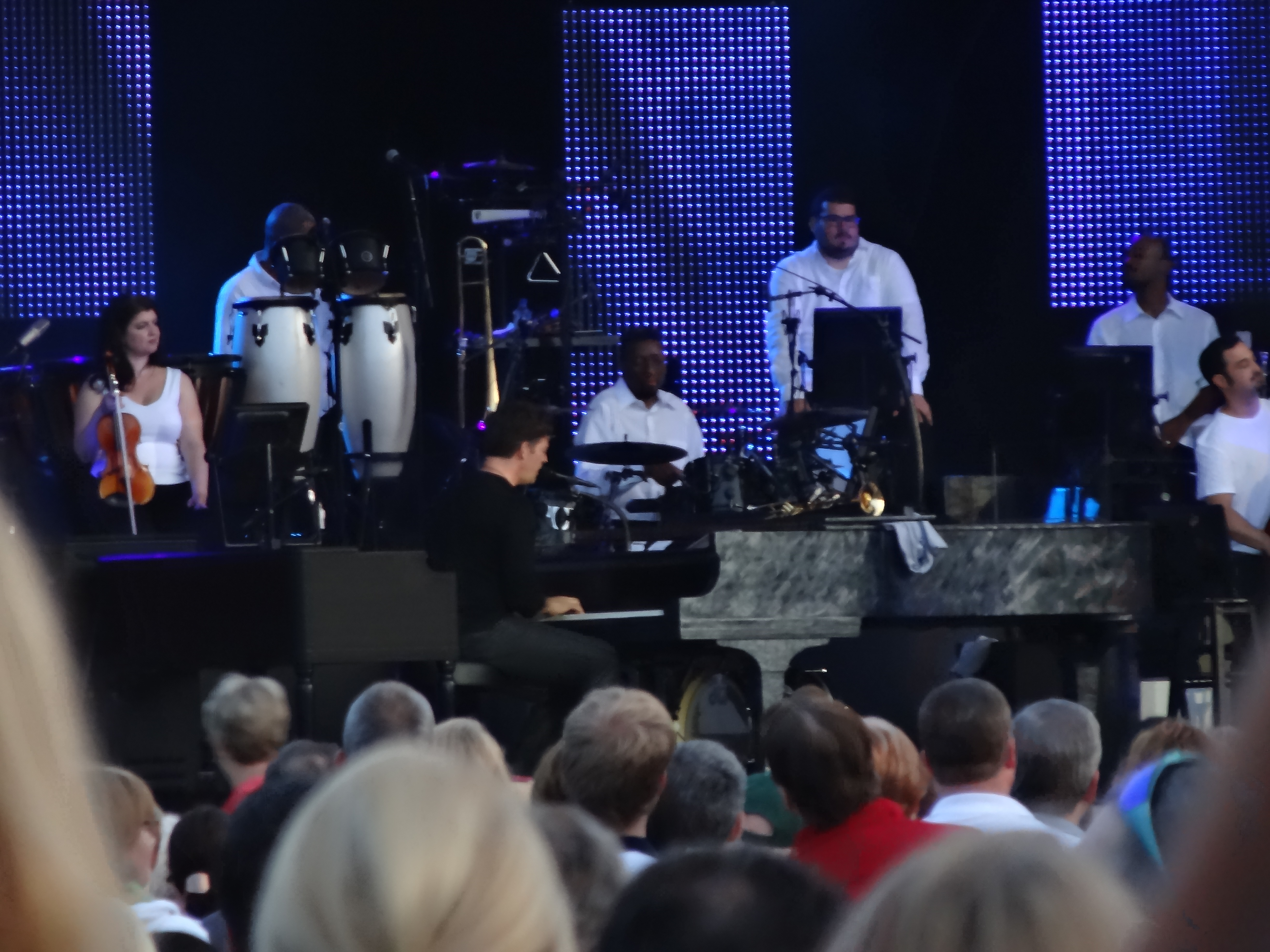 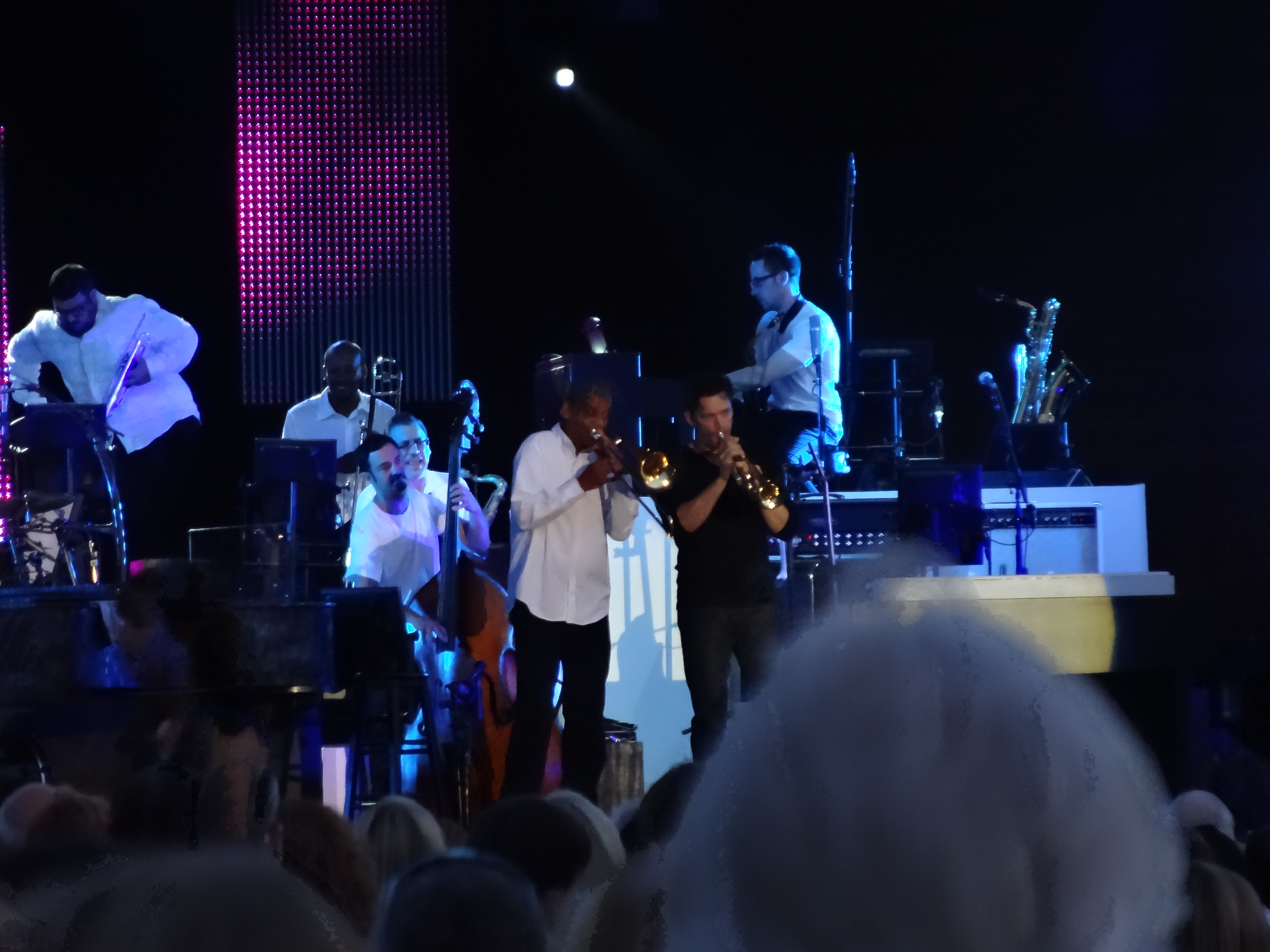 With a Song In My Heart
Bourbon Street Parade
Without a Song
It Had To Be You
On a Clear Day
Didn’t He Ramble
Drink your Troubles Away (?)
Jesus on the Main Line
I Love Her
Time To Go
Come By Me
Love Wins
This Light of Mine
One Fine Thing
Come See About Me
The Way You Look Tonight

Every Man Should Know