My February Get Glue Stickers Are Here!

March 5, 2011 by ConcertKatie No Comments

On February 4th I requested my “20” stickers from Get Glue and on March 3rd they arrived.  (It is a nice reminder that I can request more in a couple of days when they show up!)  It is always so exciting to see what shows up – though it was a bit disappointing that I only got 10 and 3 of those were the generic glue hearts that they seem to send every time.  On the plus side, I haven’t gotten any duplicates yet (other than the glue hearts, which is a given) But now I have nothing to trade to try and complete some of the sets that I really would like all of (Pretty Little Liars, to name one) 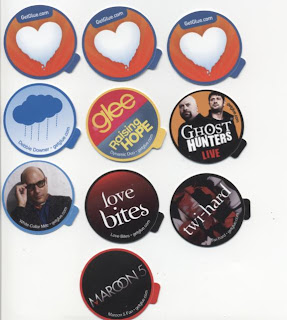 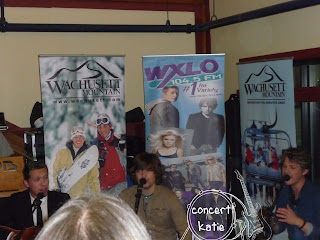 Hanson is embarking on a radio promo tour now that they have released their 2nd single from Shout It Out, “Give A Little”  Since it looks like they will not be touring the USA in 2011, I decided I should try to check out some of their appearances if I could. (The perks of being unemployed! ha)

Yesterday they were scheduled to appear at Boston’s Children Hospital in the early afternoon and WXLO’s Music Lounge at Wachussetts Mountain in Princeton, MA in the evening.  Since I figured Boston would be too difficult for my to navigate on my own, I opted to only attend the latter event.

I got there around 2:30pm, figuring most people would be trying to hit up both events.  There were a couple of guys setting up the “stage” when I got there, and a few rows of people were already there as well.  A couple of girls had gotten there at 7am! (We were told it was open to the public, but space would be limited)  It turned out that the Boston event had NOT been open to the public (though a few fans did manage to get in) so I was proud of myself for not making yet another poor life decision! Hooray!  Maybe since it is March now my luck has turned around.

As the hours went by, the crowd got bigger and bigger.  Hanson was supposed to perform at 5:30, but they don’t say they run on Hanson Standard Time for nothing!  The performance didn’t start until 6, or maybe even later.  For a second after the performance started, everyone remained sitting, which was nice.  But then all hell broke loose.  Everyone jumped up, I had 2 girls with me in the spot where my chair once was. Fortunately I was able to keep my balance and see most of the performance.  There were a decent number of kids in the crowd as well so everyone getting rowdy like that was not the smartest idea.  But I believe MOST of these “fans” were girls who loved them way back when and then heard they would be playing a free show and decided to check it out.  The fans I recognized from multiple shows did not seem to be acting like fools.

Taylor asked, I believe, if anyone wanted to go Naked Skiing.  LOL What?  We were at a ski resort, but still!  The performance was in the lodge, so there were windows to the side of Taylor.  There were some kids outside who were dancing around by the windows and watching, and Zac ran up to the window and smashed against it at one point, when they thought they were done performing.  But then a few girls started begging for them to play MMMBop, so they did.

Unfortunately, the tweet I attempted to send with the setlist got lost somewhere in cyber space due to the issues I was having with service. (The more people that showed up, the more issues I was having connecting) This setlist is from memory – but I will confirm it with the video I took later this weekend and make modifications if needed.  I am not sure if any video is post worthy, but I’ll see if maybe I can make a compilation video of some clips that came out ok. That is – if I can figure out how to work iMovie.  It is about time I taught myself how to work the program though!

Setlist and pics under the cut: 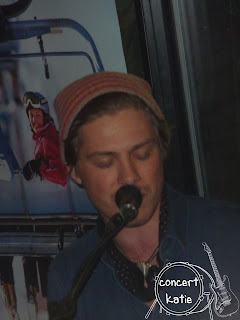 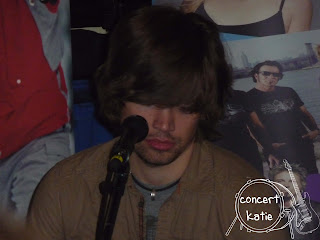 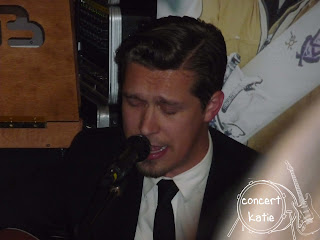 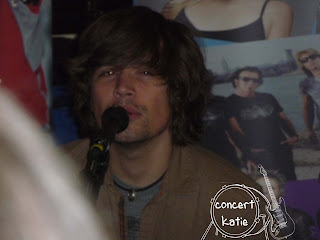 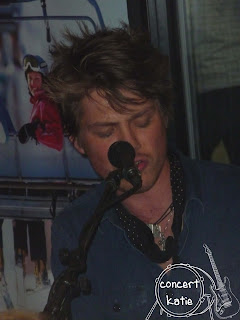 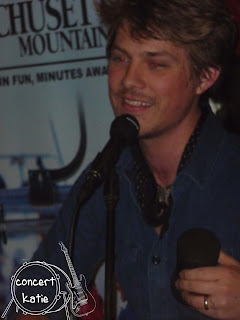 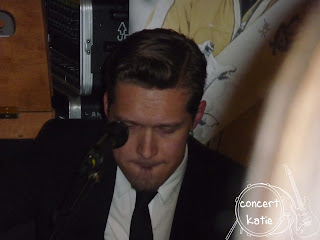 The Idol Top 12  13 has been announced.  I can’t say that I am 100% pleased with it, but quite a few that I wanted to go through did end up making it through.  I hope this is not still a “spoiler” as it was aired on Thursday and it is now Saturday, but I decided to post who my ideal Top 13 would have been, versus who the Top 13 ended up being.

However, I would have made it a Top 14 and also included Kendra Chantelle.
It did kind of pain me to add James Durbin to my list – but I have to give credit where it is due and although he is quite similar to Adam Lambert (though maybe a bit more Rock than Glam) he has been pretty good thus far.