Tuesday night, The Wanted kicked off their US leg of the Word of Mouth tour in Huntington, NY at The Paramount.  Before the show, I got to meet the band because I had purchased a VIP package through their fanclub.  Each package included a lanyard, signed card and a chance to meet the guys and get an individual photo.  The line moved pretty quickly, although it seemed like they gave everyone enough time with the guys.  I gave Jay a present and Siva thought it was just about the greatest thing ever.  I’ll have to see on Friday when I meet them again if he’s put it to good use! (I gave him a Phone Fetcher which I had reviewed here a couple of years ago!)

There were several hours to kill after the VIP had gone through the M&G and before doors were set to open. They let us in early and we were on the barricade in the front row but then thought better of it and went over to the ADA section. With all the pushing coming from a couple of people in the ADA area – we probably would have been better off trying to stay in the front row.  These people were completely oblivious to the concept of “personal space” or that maybe I was sitting for a reason and didn’t need a small child standing right in front of me!

Midnight Red kicked off the show.  I think I liked their set better when they did it at Foxwoods in October.  The set was a bit different and I don’t know, I just wasn’t feeling it.  Maybe because it is so focused on center stage (give or take a random band member coming off to the side) and we were off to the side.  The rest of the crowd seemed to love them though.

Next up was Cassio Monroe who I had never heard of, but they were pretty good. They had one song/rap about trying to get a girl to dump them instead of them dumping her which was pretty funny.

Then it was time for The Wanted! The strobe lights during their set was out of control and I had on sunglasses on and off for most of the show because it was just way too much.  They started the set with Gold Forever which I thought was perfect since this is, unfortunately, a farewell tour.  The whole show was pretty high energy, they did a few songs playing instruments.  They said that they hoped to be back soon. Let’s hope that somehow it works out for them and their “hiatus” isn’t very long.  The setlist was the same as they had been doing for the UK leg of the tour (check it out below) and it consisted of 19 songs which included a medley and no covers!

They had 1 outfit change about halfway through the main set – with Jay coming back out in an outfit that made me feel like he had escaped from a Florida retirement community.  Siva had on what appeared to be some sort of harem sweat pants?  Max’s outfits were probably the best of the night.

As I said, the whole show was high energy and did not disappoint.  I am bummed that my next show tomorrow will be my last 🙁 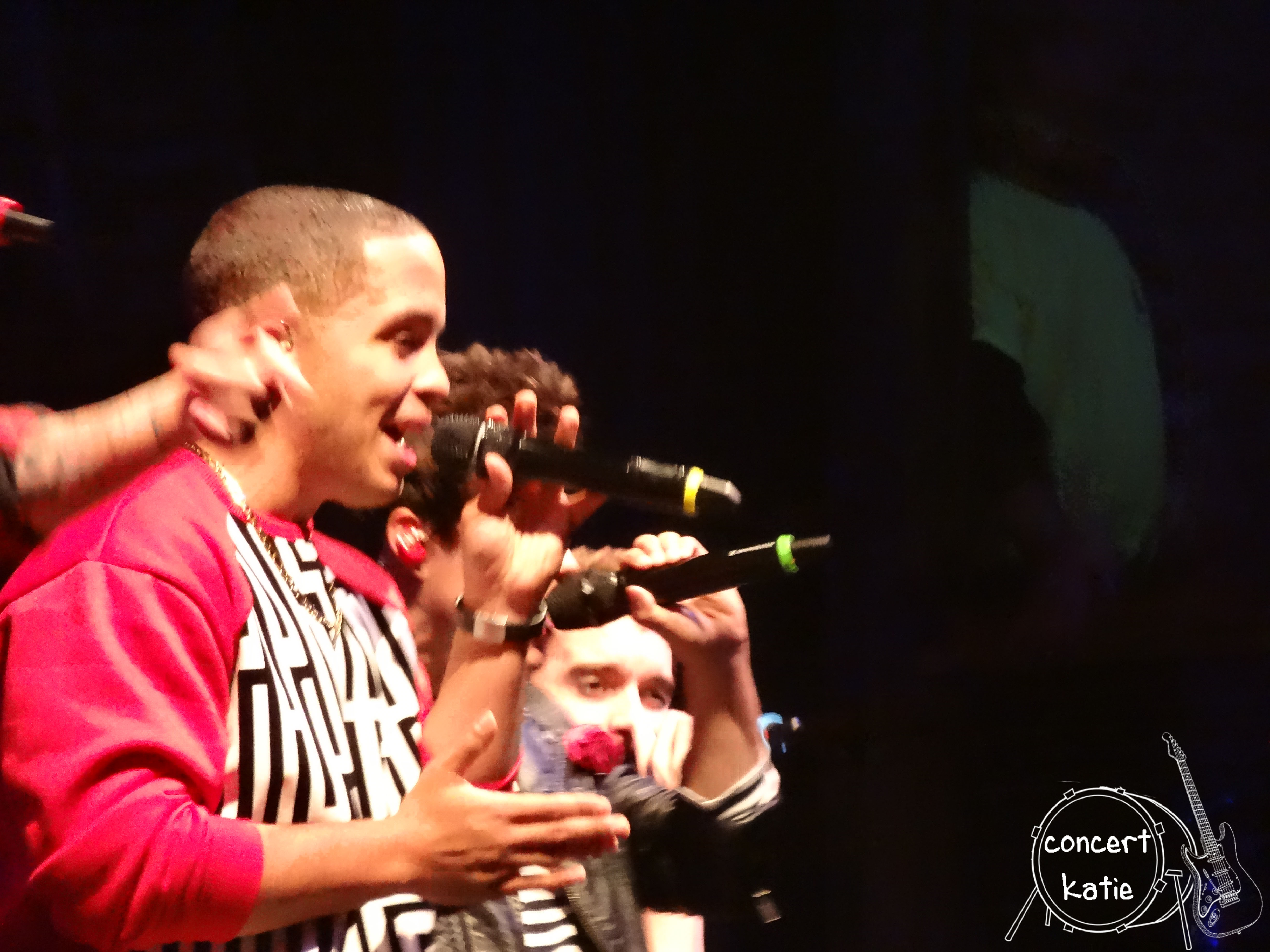 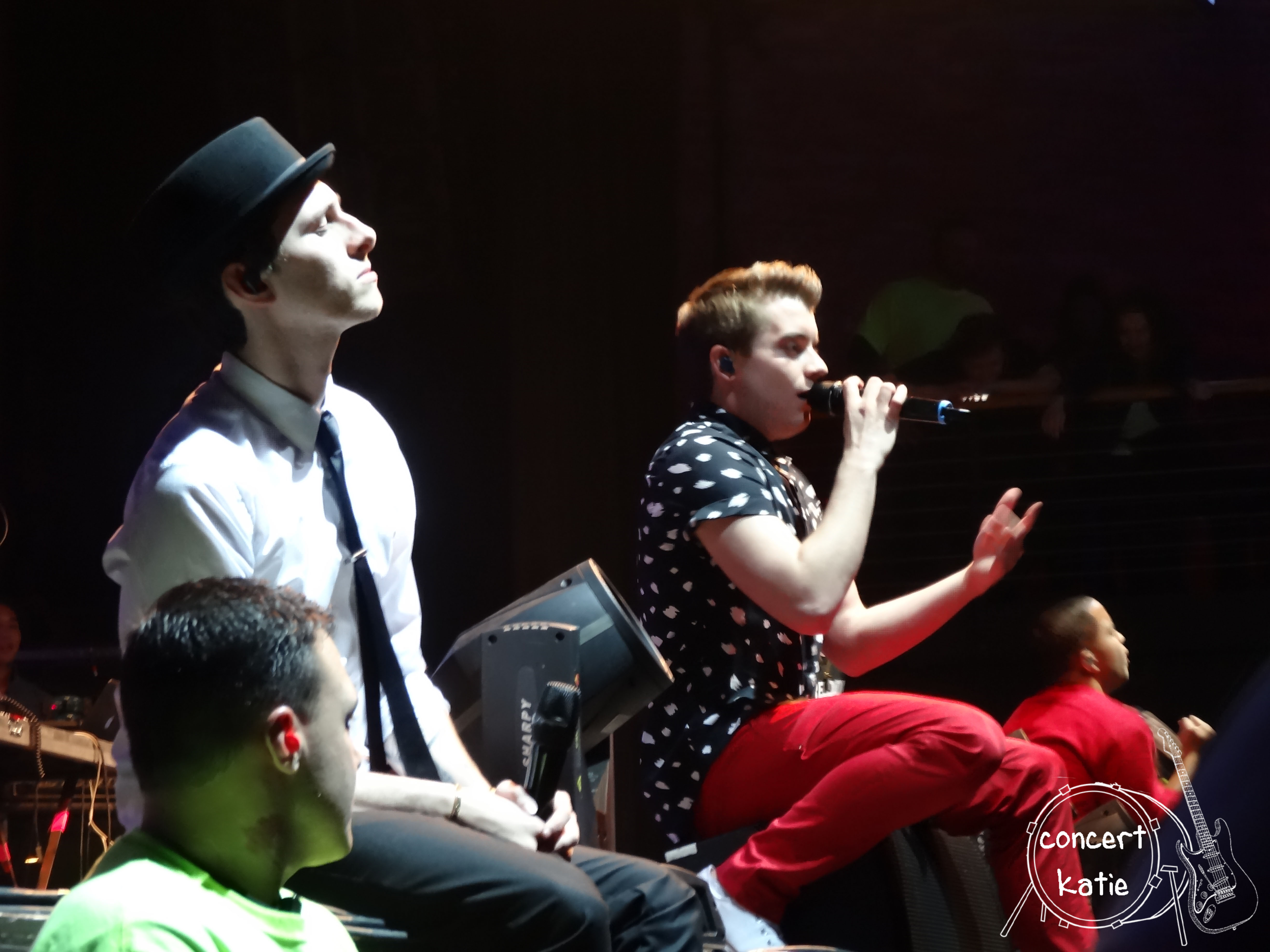 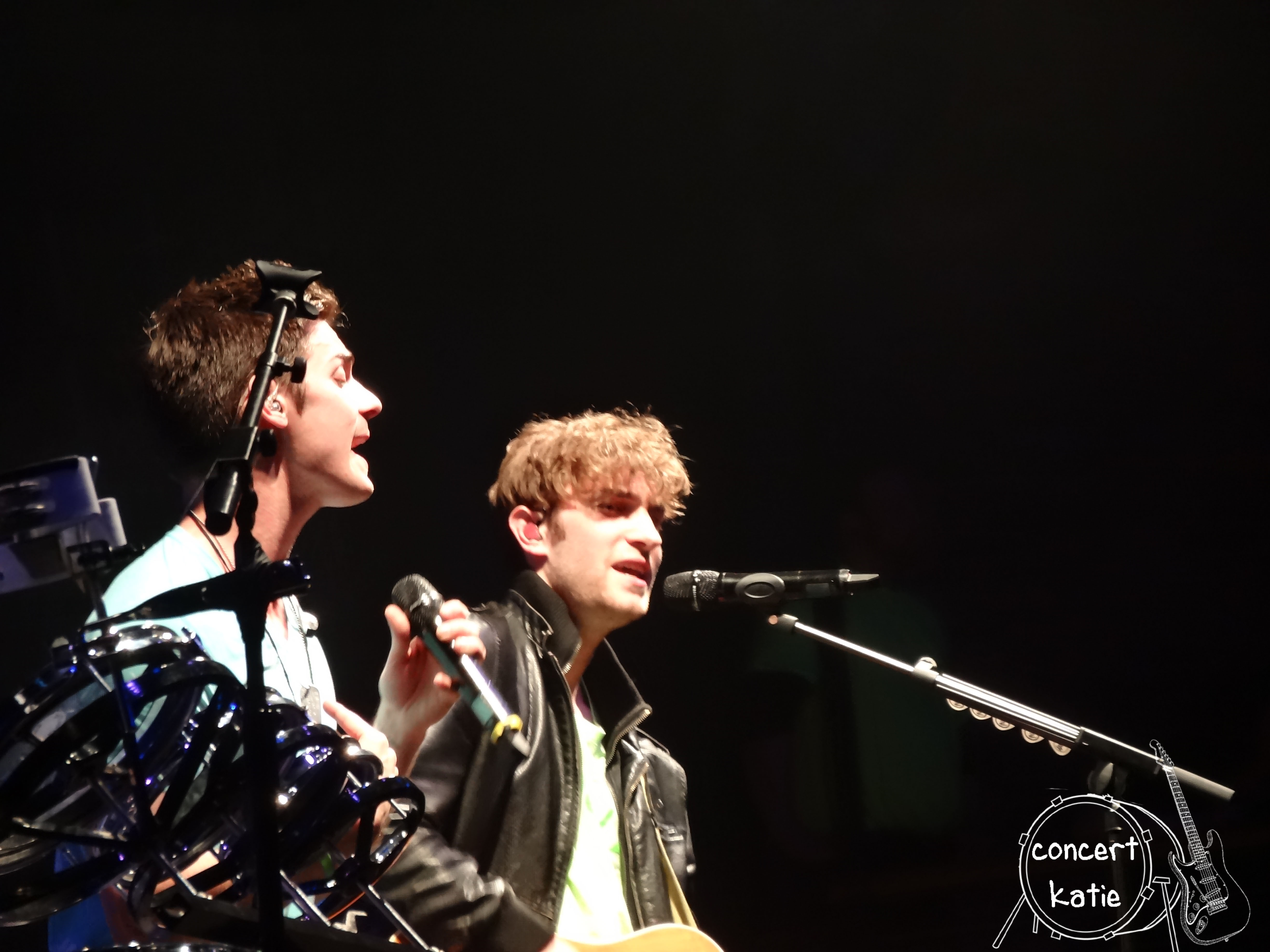 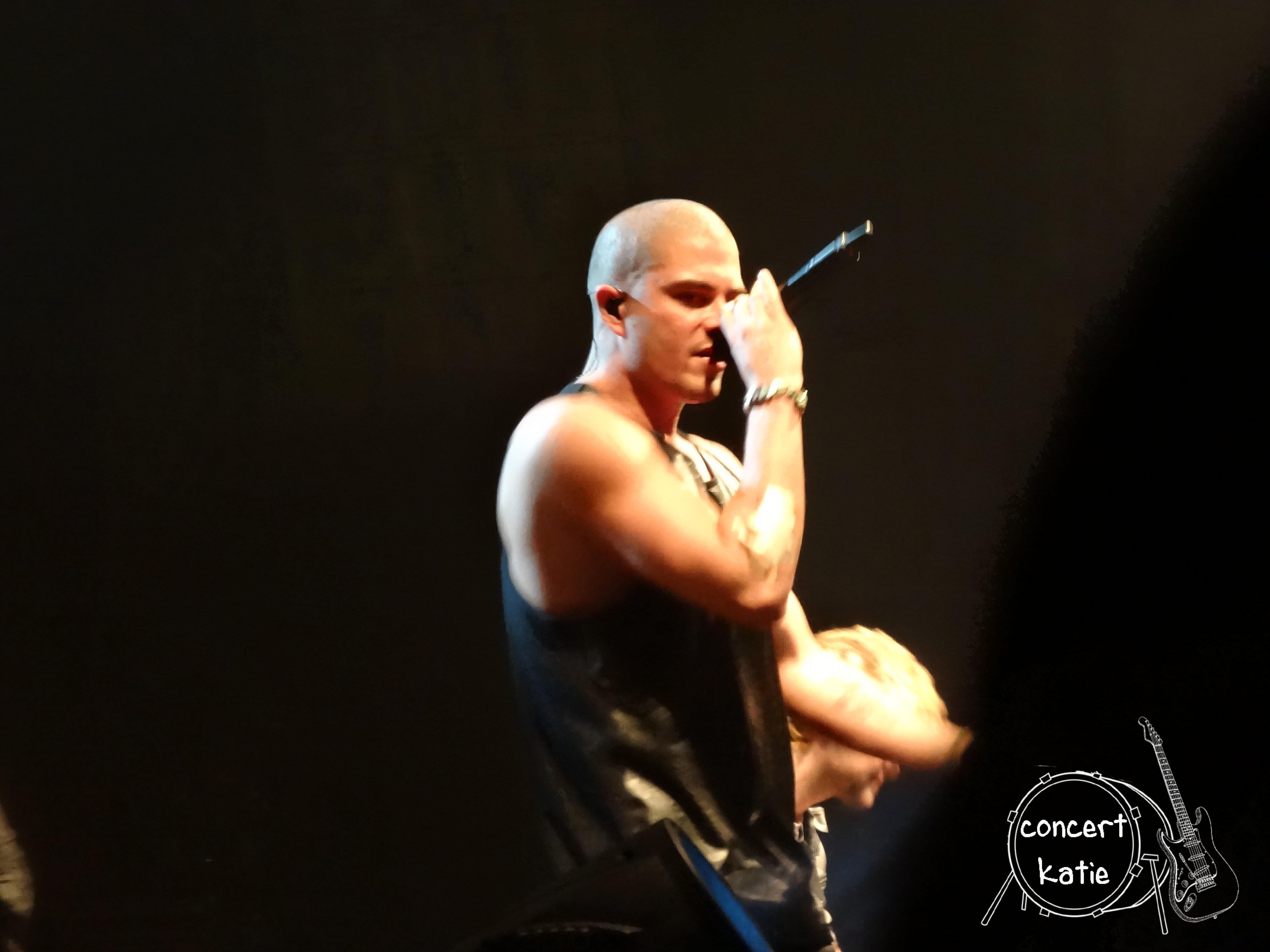 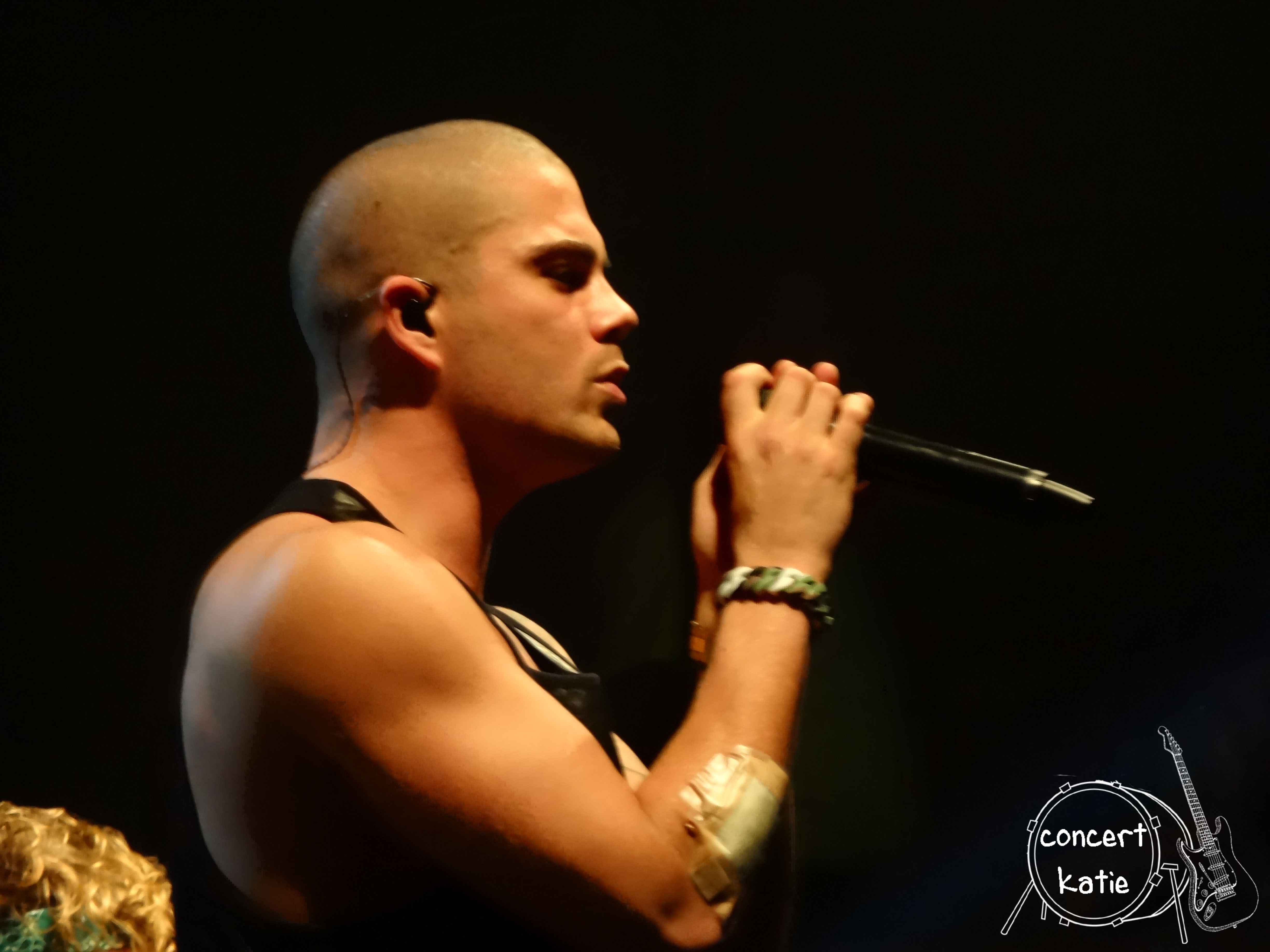 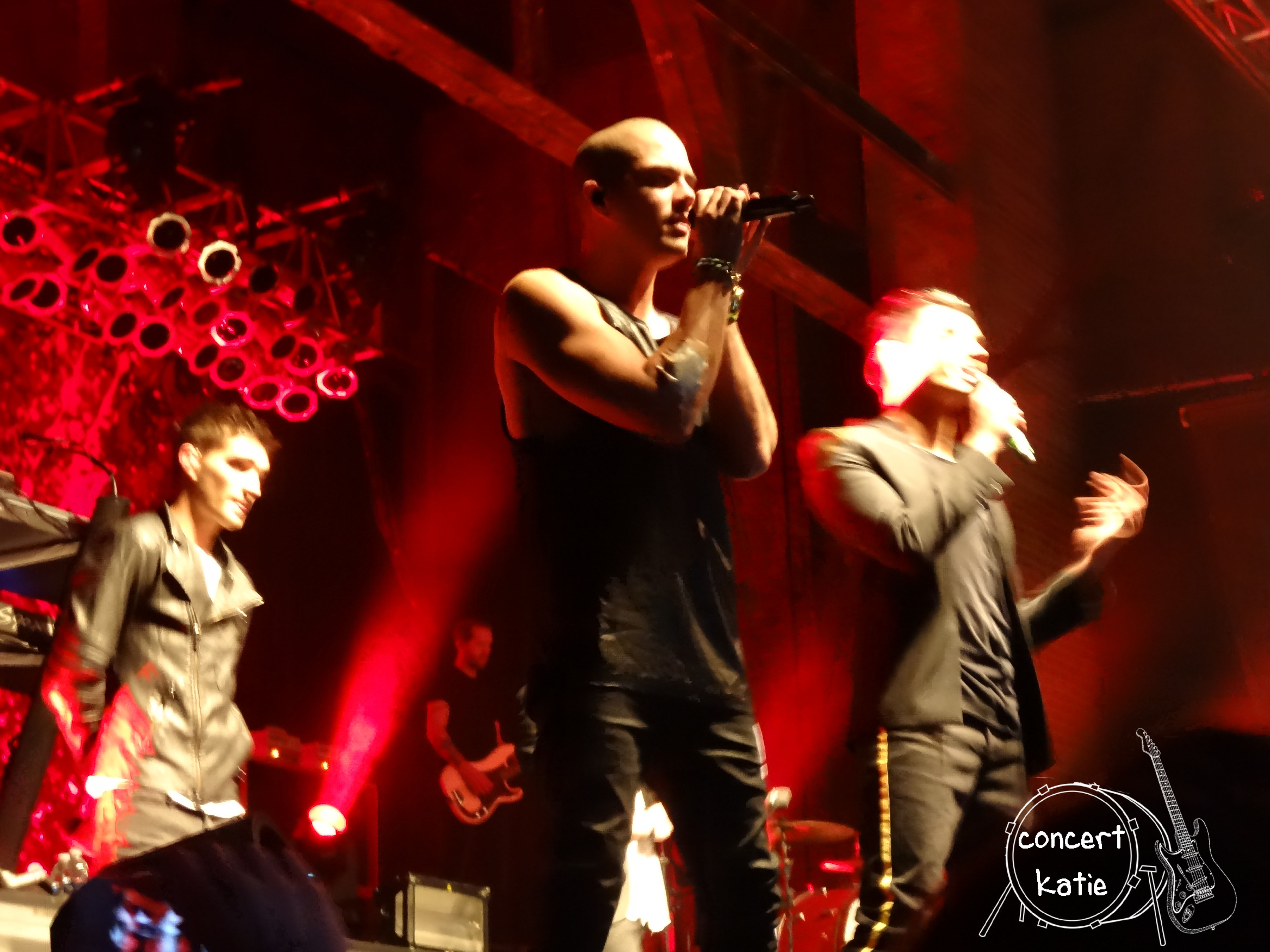 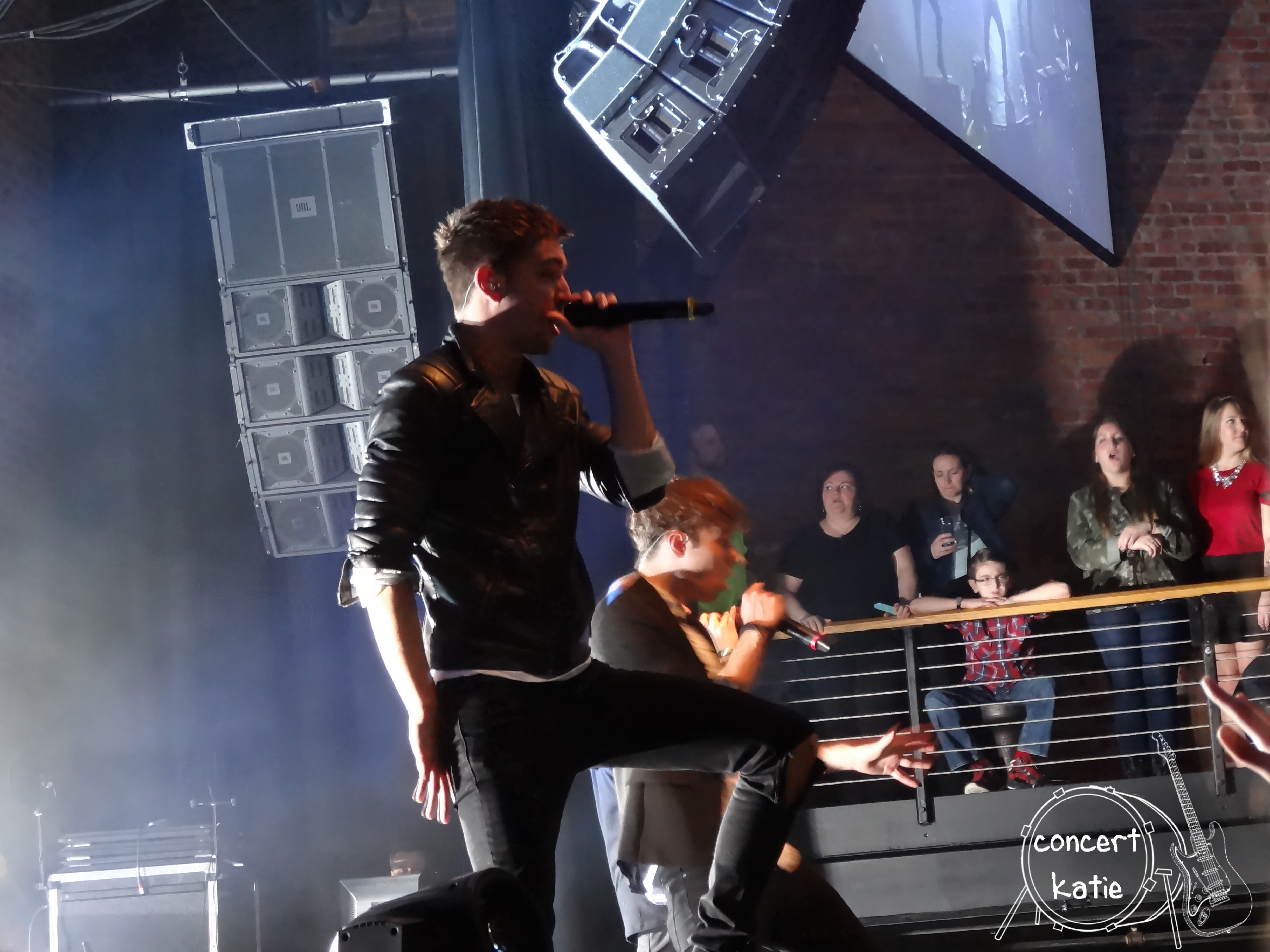 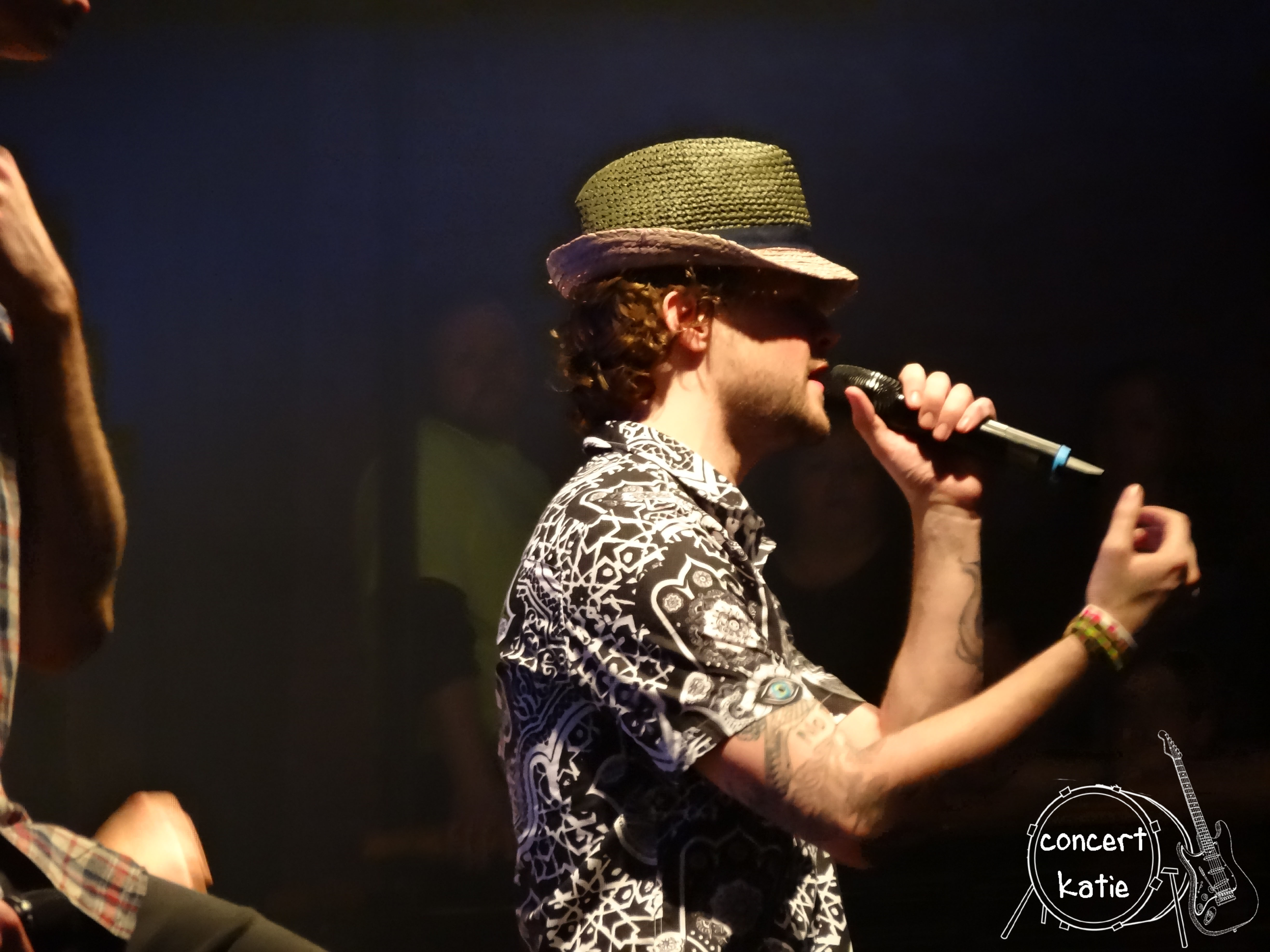 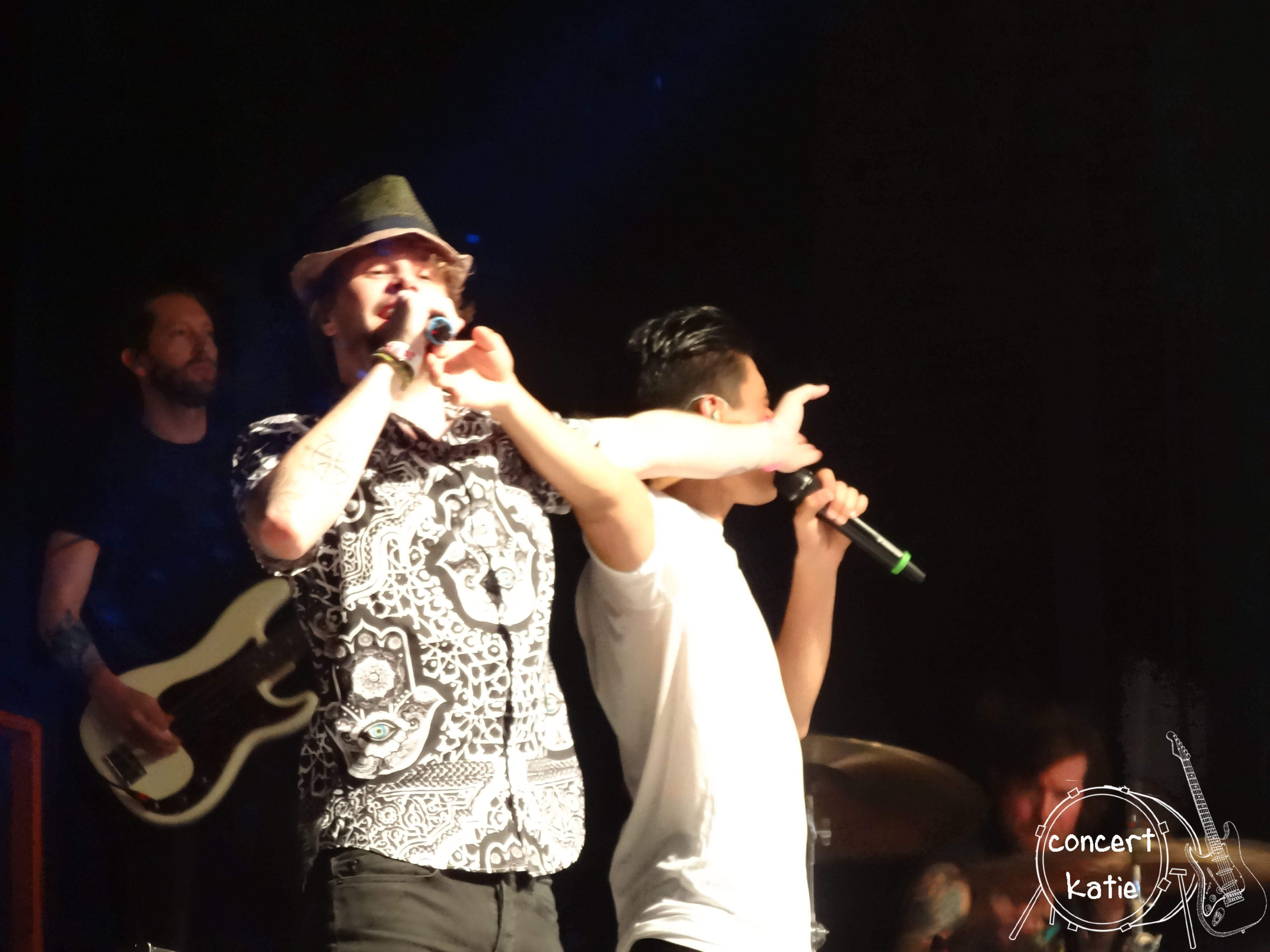 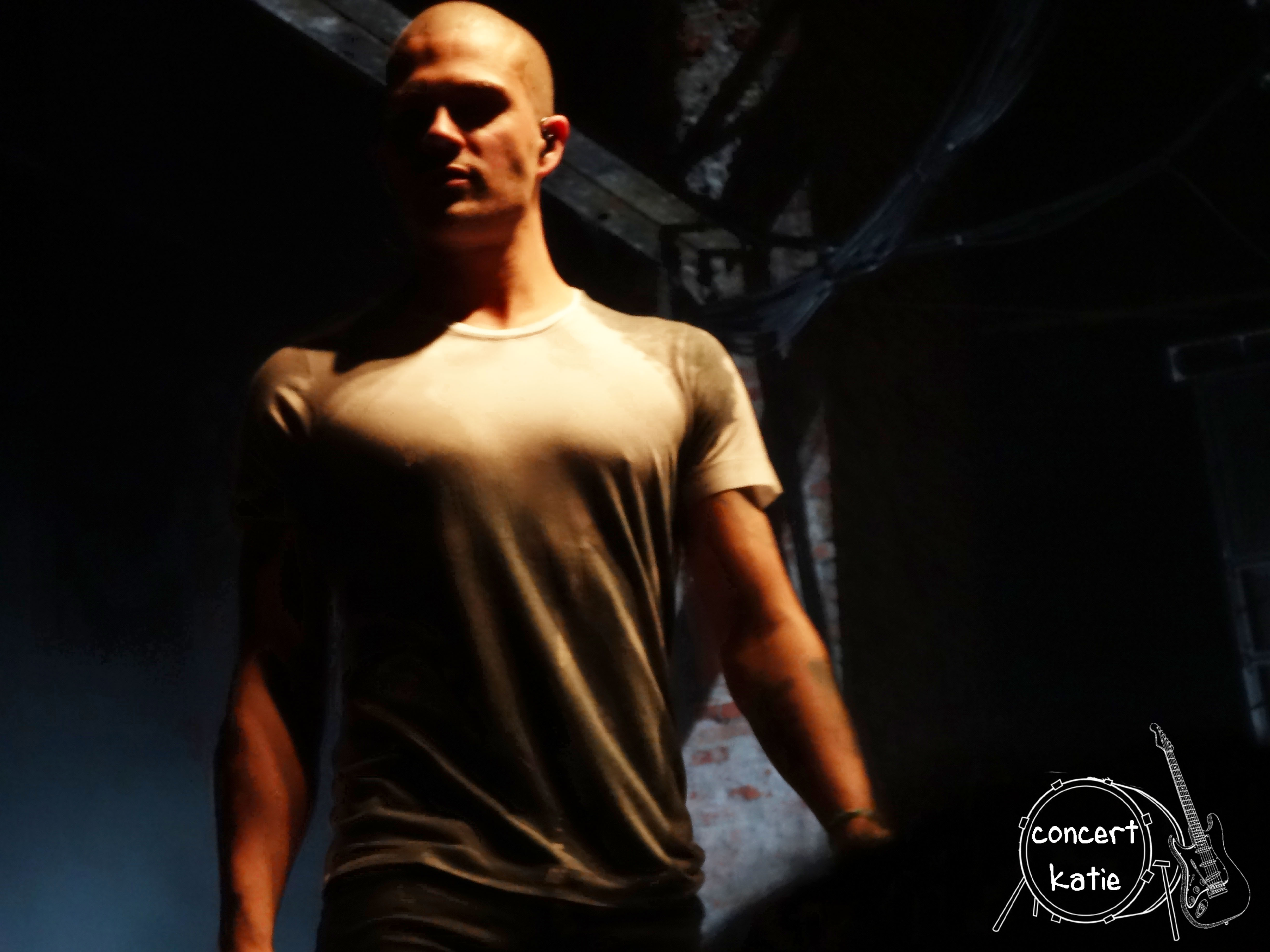 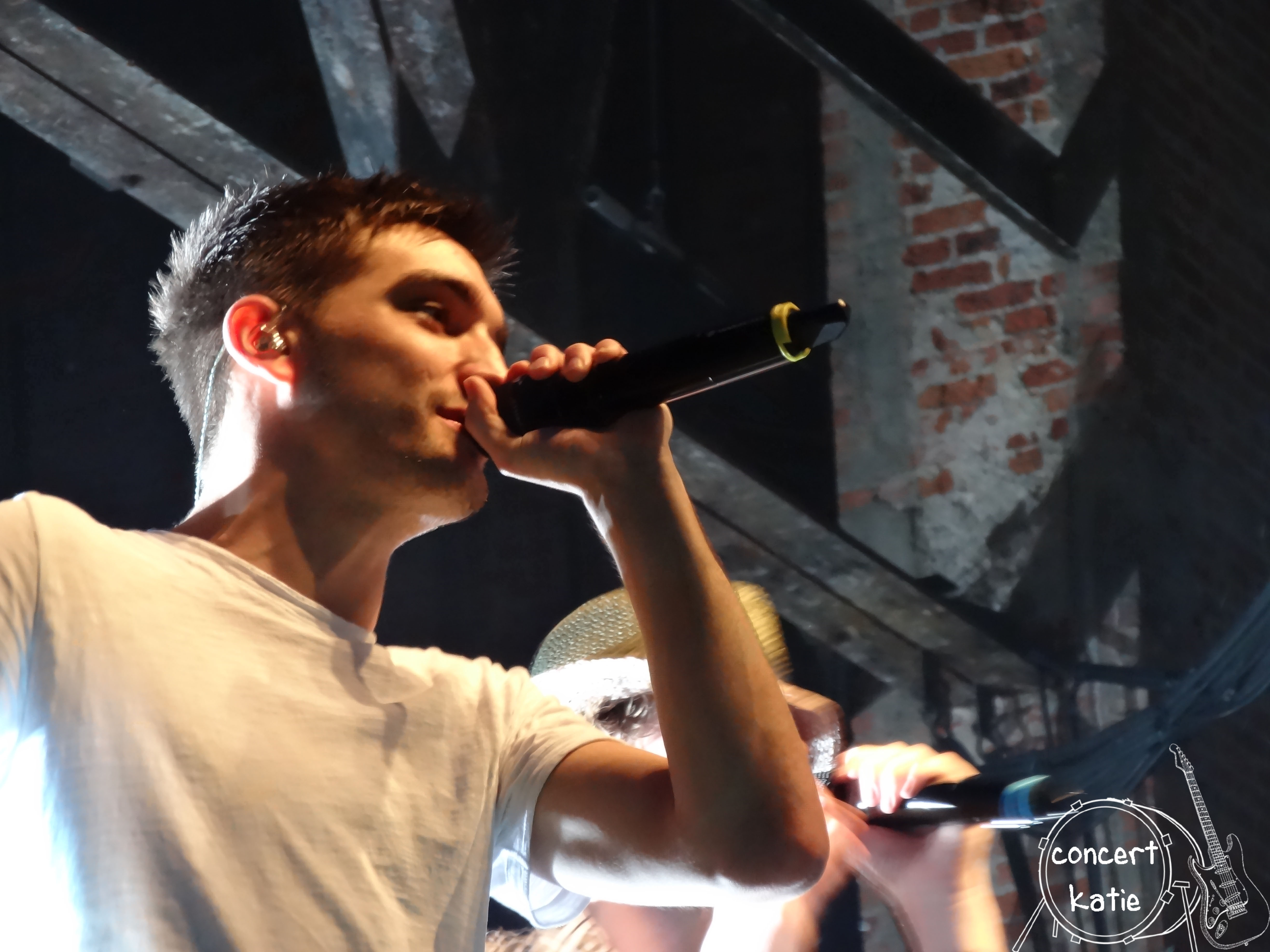 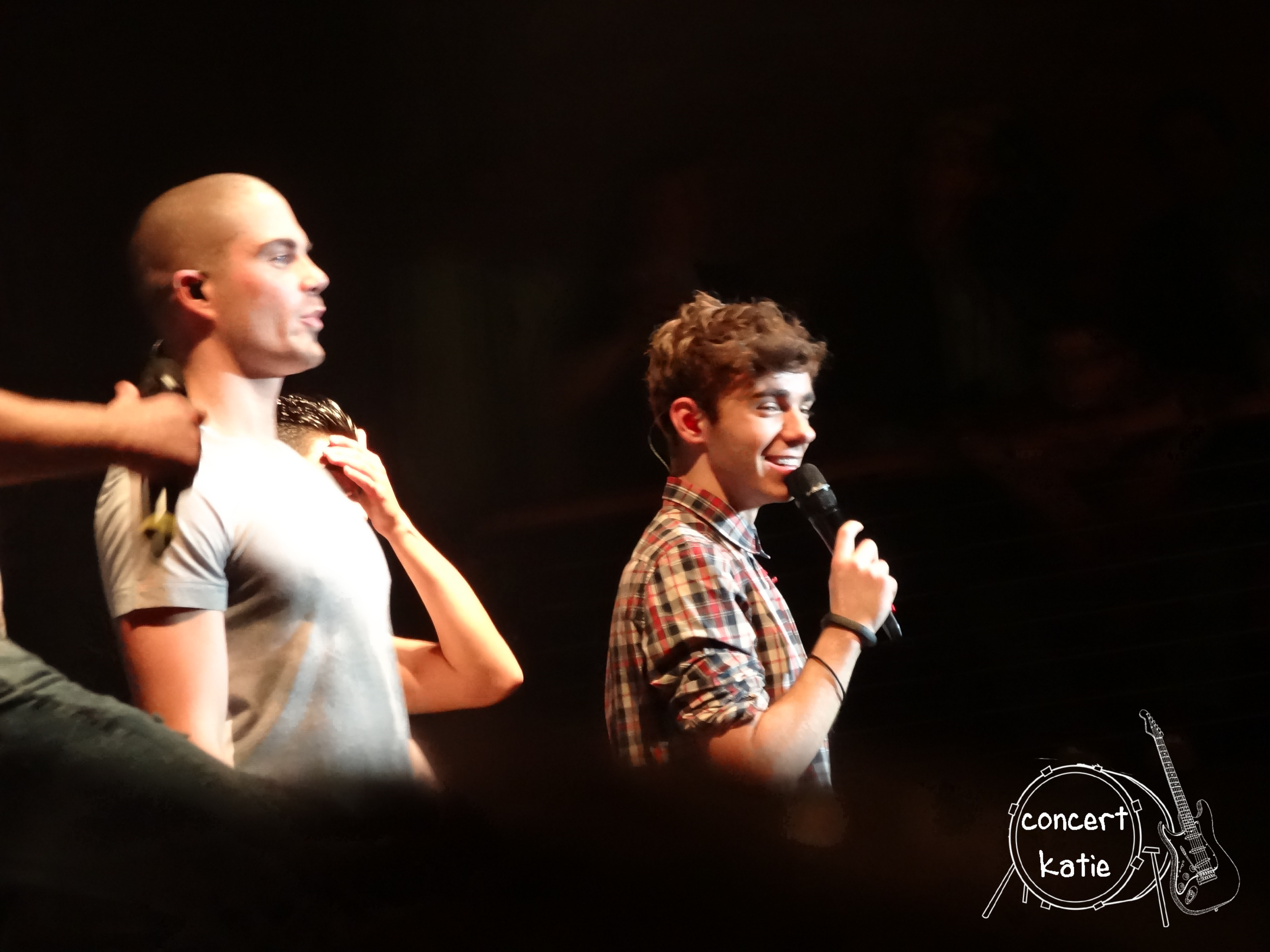 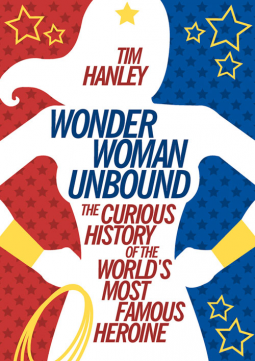 Wonder Woman Unbound is the Curious History of the World’s Most Famous Heroine.  The book is broken up by ages – the Golden Age, Silver Age & Bronze Age.  It talks about how in the beginning, Wonder Woman was ahead of her time and then how the ads in the book evolved into being about women being domestic. How she was at one point geared towards boys reading the comics and later geared to get girls to read the comics. It also compares her to some other female comic book characters of the time – Lois Lane, CatWoman, Bat Girl, etc to see how they are the same and different.  How there was bondage in the early issues – she was often tied up.  Then it talks about how as the series evolved she changed – and wasn’t so much ahead of her time anymore. It also touches on how society looked at women and how that changed from the 40s, 50s, 60s, 70s, etc.  Also interesting was how she was treated in the media – while comics are always in the news for storylines – Wonder Woman found herself in the news if she got a haircut and for more superficial reasons.

Certainly an interesting read about my favorite comic book character!

This close look at Wonder Woman’s history portrays a complicated heroine who is more than just a female Superman with a golden lasso and bullet-deflecting bracelets. The original Wonder Woman was ahead of her time, advocating female superiority and the benefits of matriarchy in the 1940s. At the same time, her creator filled the comics with titillating bondage imagery, and Wonder Woman was tied up as often as she saved the world. In the 1950s, Wonder Woman begrudgingly continued her superheroic mission, wishing she could settle down with her boyfriend instead, all while continually hinting at hidden lesbian leanings. While other female characters stepped forward as women’s lib took off in the late 1960s, Wonder Woman fell backwards, losing her superpowers and flitting from man to man.Ms. magazine and Lynda Carter restored Wonder Woman’s feminist strength in the 1970s, turning her into a powerful symbol as her checkered past was quickly forgotten. Exploring this lost history adds new dimensions to the world’s most beloved female character, and Wonder Woman Unbound delves into her comic book and its spin-offs as well as the myriad motivations of her creators to showcase the peculiar journey that led to Wonder Woman’s iconic status.