Here at Cozi, families are our top priority. Do you know what helps make many of those families run? Moms. Mom’s Day is a very small token of appreciation for everything our moms do for us. This board has meal ideas, gift ideas and more to celebrate Mother’s Day. Enter to win an Amazon gift card now by following Cozi’s Pinterest and re-pinning a pin. Happy Pinning! 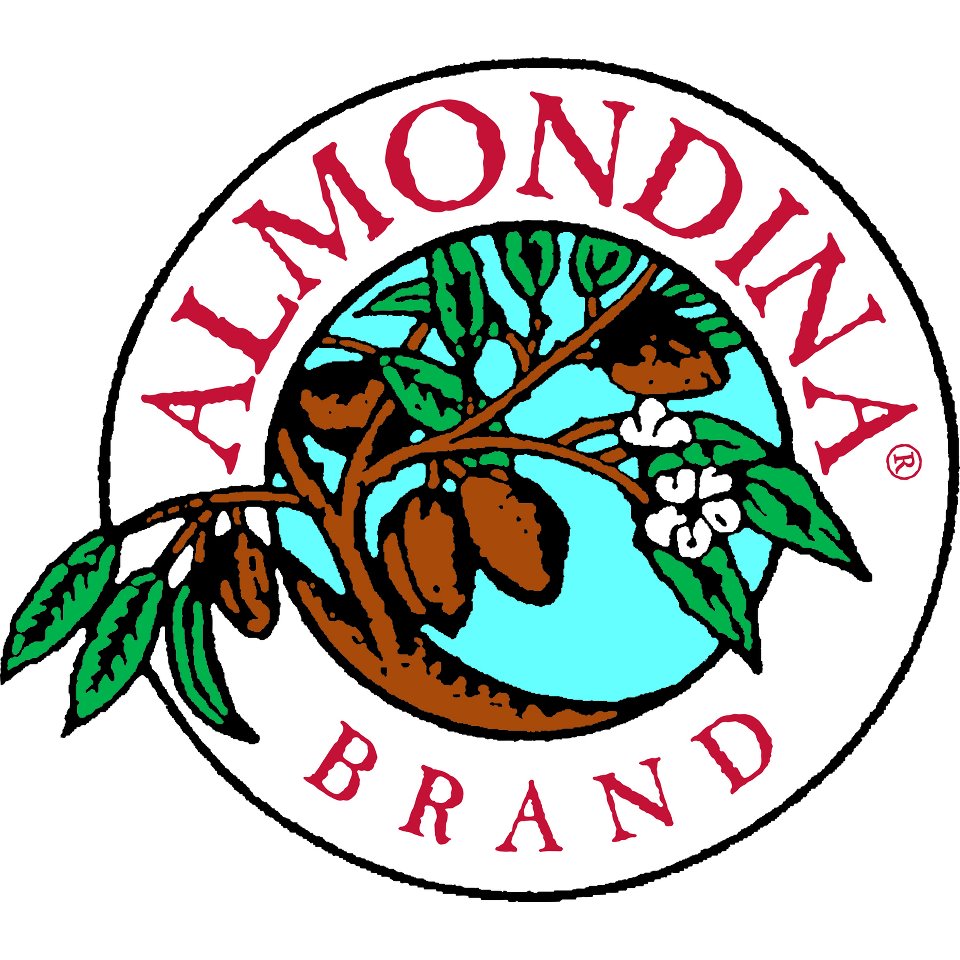 Almondina is the inspiring success story of a man whose great loves include both music and wonderful food. For generations his family loved his Grandmother Dina’s most secret cookie, which she called Petit Gateau Sec. Yuval Zaliouk, an internationally known symphony conductor and gourmet chef, always had a special place in his heart (and stomach) for this exquisite, crunchy wafer with the delicate flavor of roasted almonds, the natural sweetness of plump raisins and the warmth of vanilla.

“Generous as she was in giving away her recipes, Grandma Dina kept the one for Petit Gateau Sec a total secret until the end of her life. Only then did she finally reveal the secret to her daughter, Ahuda, my mother. It is with her blessing and with pride that my family shares these delicious, healthful wonders with your family,” says Yuval.

Within seven years, having started baking in his kitchen, the biscuits (renamed Almondina after Dina, his grandmother), were available in all fifty states, sought after in seven foreign countries and had brought him recognition as Entrepreneur of the Year.  These all-natural, wonderfully crunchy almond biscuits do not contain cholesterol, added fat, trans-fats, salt or preservatives. Unlike biscotti, ALMONDINA brand biscuits do not have to be dipped. They are a delightful accompaniment for coffee, tea, soft cheeses and dessert wines, or just as an everyday snack.

Since the introduction in 1989 of the classic The Original flavor, eight more distinctive variations have been introduced, all of which continue to be packed with roasted almonds. The Company is celebrating a Delicious Crunch for More Than 20 years. Its mission remains the same: “To put a delicious healthful cookie on every table.”

Recently I had the chance to try out several of the flavors. I have to say, that for such a low calorie snack, they sure taste great!  My favorites were the sesame because it was the softest to bite into and the chocolate cherry just because it contains just a few of my favorite things 🙂 I had them as just a snack whenever I ate them, but they would be absolutely perfect to dip in coffee or tea (and I’d then have no problem of them being hard to bite in to!)  It’s really hard to imagine cookies that are healthy AND taste good – but Almondina certainly hit the mark!

At only roughly 30 calories per slice you can have just one as a snack or you can have a handful and not have to feel bad about going overboard on your calorie intake for the day. Almonds are also my favorite nut so the fact that each of the cookies contains them was an added perk as well!

Almondina cookies are available in a variety of stores – here in Connecticut you can find them at Fairway, Trader Joe’s, The Fresh Market, Hannaford, Whole Foods, Walmart and Cost Plus World Market!  If you’re not from Connecticut and want to find Almondina cookies near you, head to their Store Finder on their website for more details!  If you can’t find a store that is nearby, you can also go to their website and order directly from Almondina. They have a variety of gifts and samplers in addition to their cookies as well as their toastees. (Detailed nutrition facts can also be found on the website!) 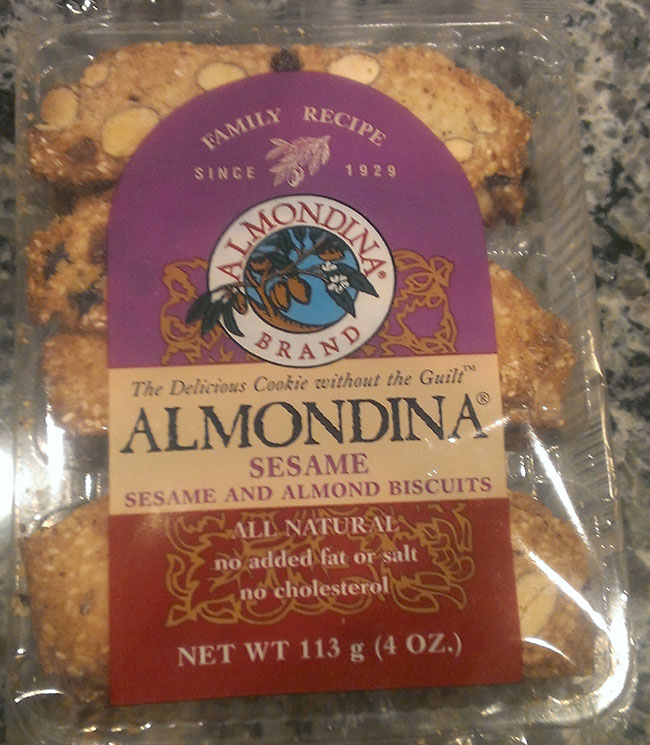 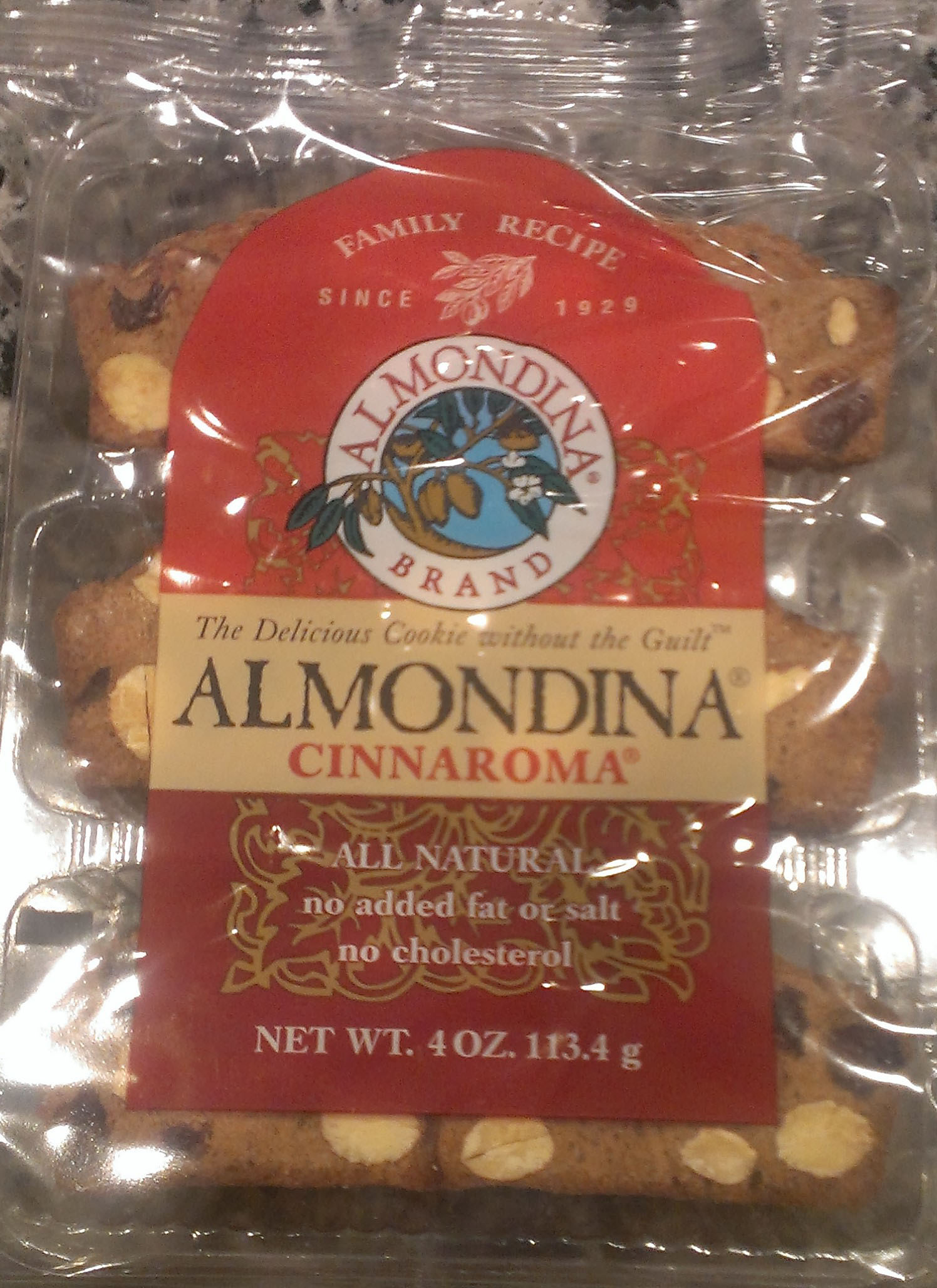 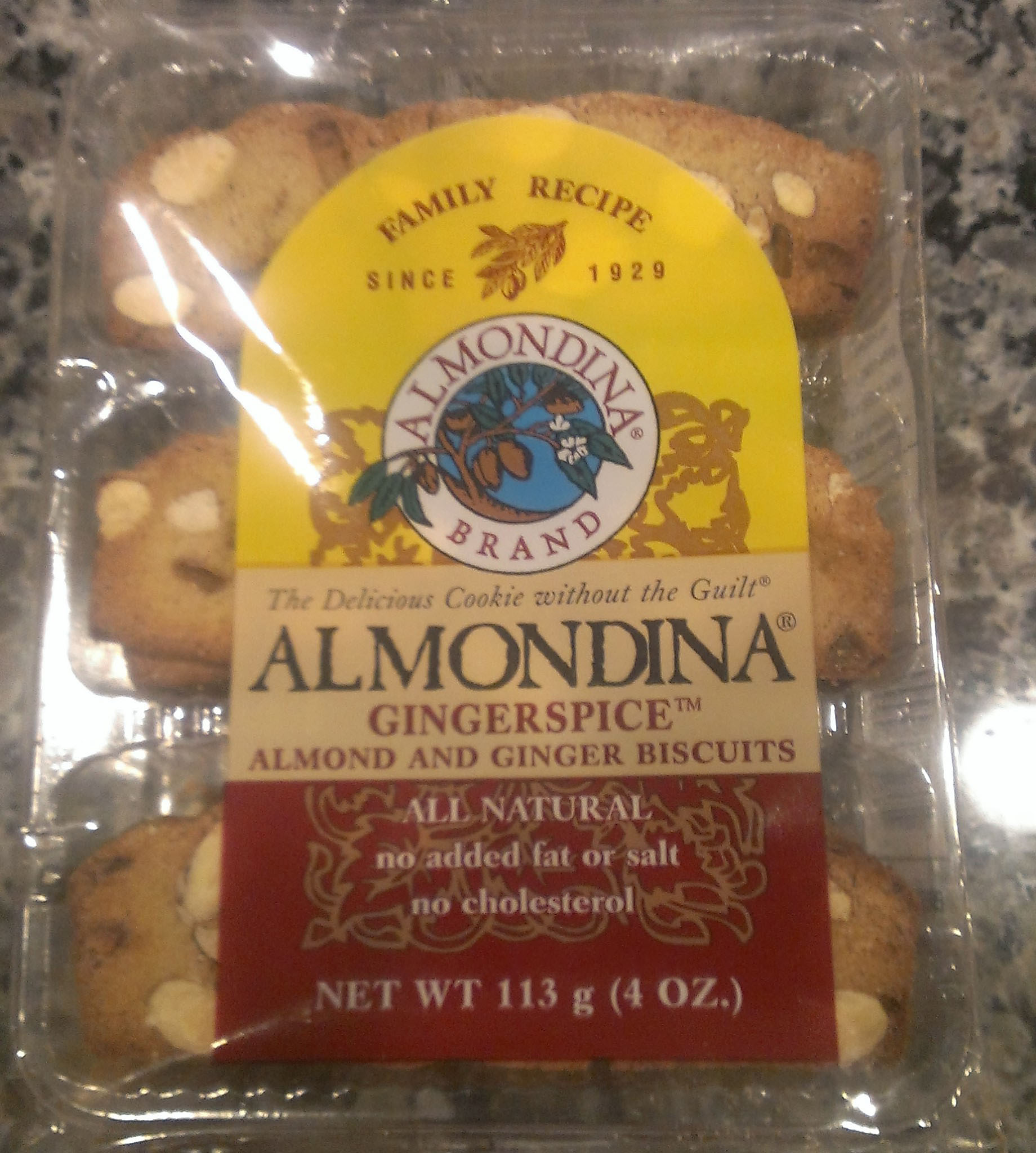 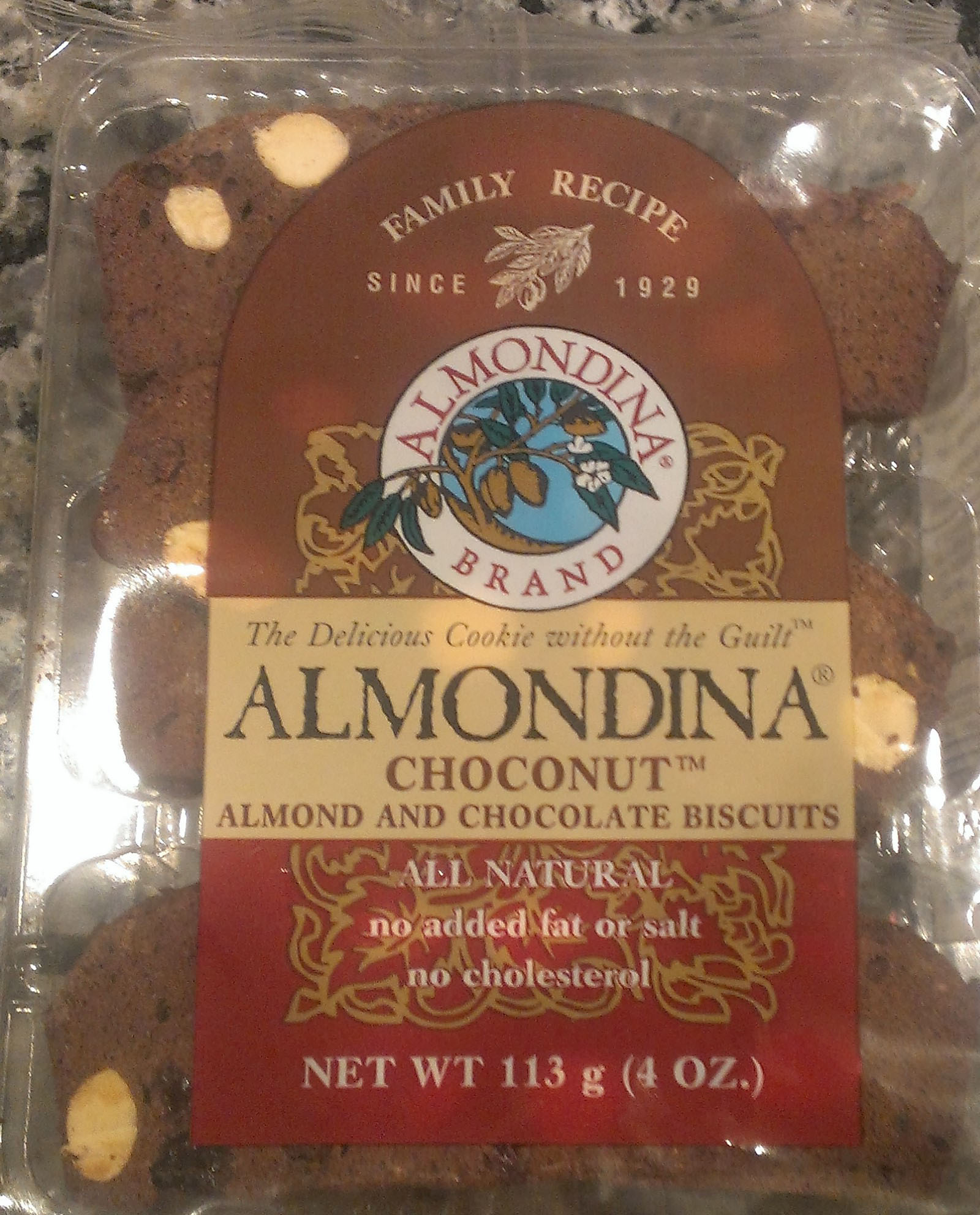 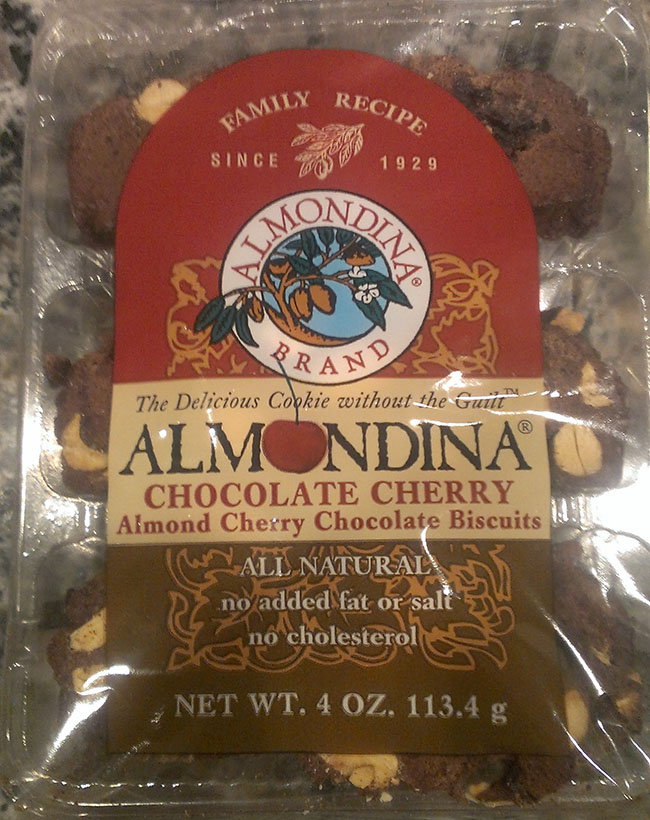 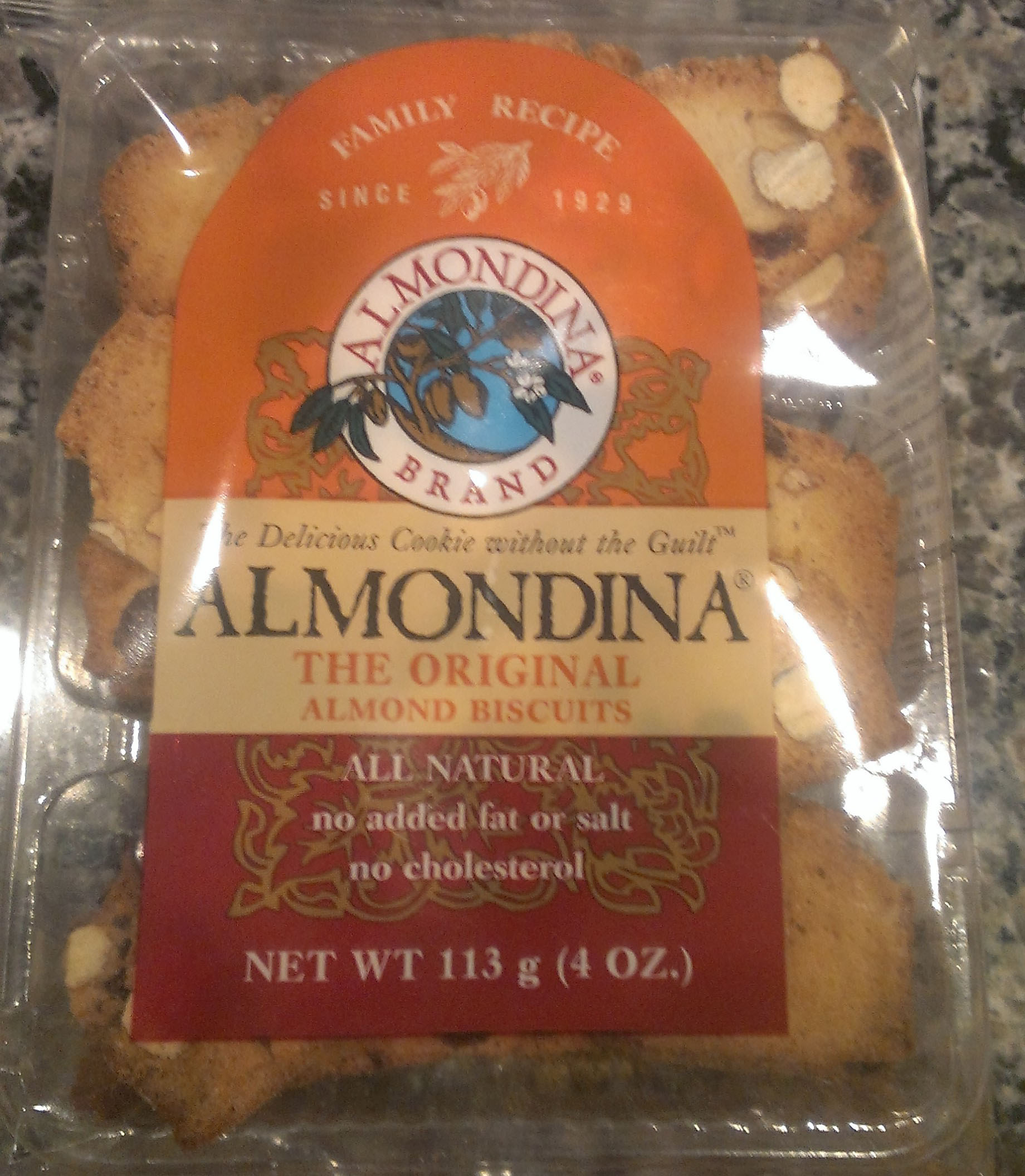 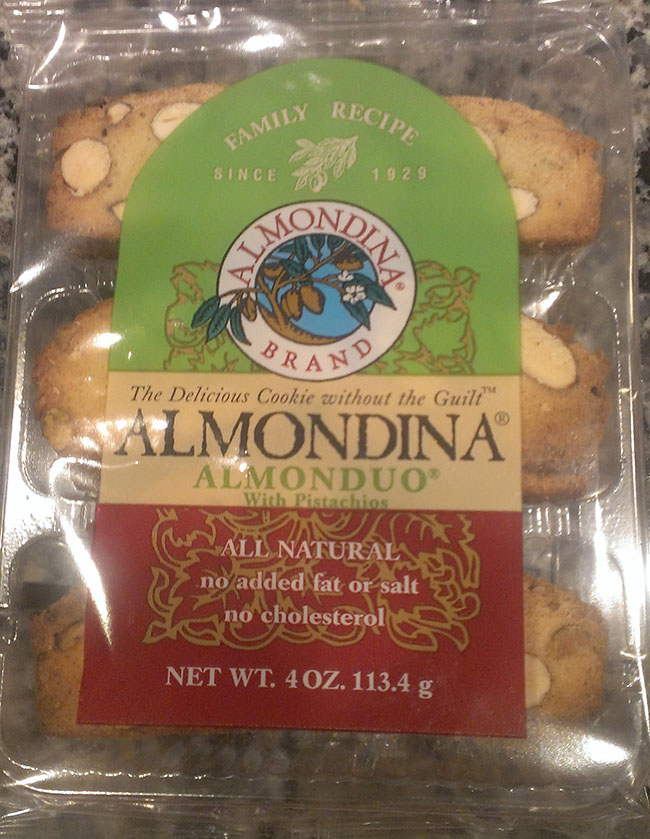 I received a free product in exchange for writing this review. I was not otherwise compensated.  All reviews and opinions in this post are 100% mine.

Book Review: Bigger Than The Game 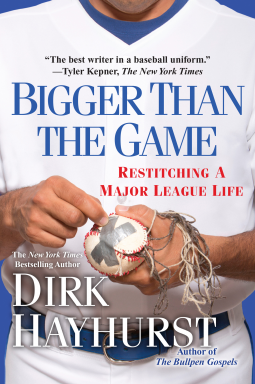 Dirk Hayhurst’s 3rd book, Bigger Than The Game, follows his career as a pitcher trying to make it in the major leagues.  After finally getting the call up from the minors by the Toronto Blue Jays, he ends up getting injured.  The book gives an inside look to his time recovering from surgery and the inner workings of a baseball team.

There are teammates who are giving him crap for writing a book – and think that he is going to expose all sorts of “secrets”.  I found this book to be very insightful, and a nice look behind the scenes. I also found Dirk to be an excellent writer and I had no problem imagining the scenes that he was describing – no matter how weird they may have been.

Bigger than the Game

“The best writer in a baseball uniform.” –Tyler Kepner, The New York Times

After nearly a decade in the minors, Dirk Hayhurst defied the odds to climb onto the pitcher’s mound for the Toronto Blue Jays. Newly married, with a big league paycheck and a brand new house, Hayhurst was ready for a great season in the Bigs.

Then fate delivered a crushing hit. Hayhurst blew out his pitching shoulder in an insane off-season workout program. After surgery, rehab, and more rehab, his major-league dreams seemed more distant than ever.

From there things got worse, weirder, and funnier. In a crazy world of injured athletes, autograph-seeking nuns, angry wrestlers, and trainers with a taste for torture, Hayhurst learned lessons about the game–and himself–that were not in any rulebook. Honest, soul‑searching, insightful, hilarious, and moving, Dirk Hayhurst’s latest memoir is an indisputable baseball classic.