Indulgence is a bit like 50 Shades, though much better written.  Katie goes on an interview for a job to be Mr. Lance Hardy’s assistant.  She gets hired on the spot and is to start on Monday – even though she had wanted to give her previous job 2 weeks notice.  Katie instantly realizes how attractive her boss is and develops a bit of a crush on him.  She tries to keep it to herself and keep it professional, though he keeps popping up wherever she is in the office, sneaking up on her like a ninja.

Her job is to essentially be Mr. Hardy’s personal assistant when he travels.  Their first trip is from New York to San Diego.  Katie really wants to know more about her boss, but certain things she brings up completely shuts him down from talking.  Eventually she decides that this trip is her chance to see if there actually is anything between them.  They end up hooking up, twice.  Then when they get back to the office Lance seems to be completely ignoring her.

She thinks that she no longer has a job and isn’t sure how she is going to support herself, when there is a knock at her door. When she opens the door she is punched in the face by Stacey, Lance’s girlfriend.  Or well, now ex-girlfriend.  Shortly after Lance shows up and talks to her and they are able to work out what their relationship is – AND best of all, Katie didn’t lose her job.

This book ended kind of abruptly. I mean, not really, but it was like as soon as it got good, it was over!  This was kind of annoying at first, but the more I thought about it, the more I figured if it did continue on I’d probably have been upset that it lost its way and got out of hand.  So initial reaction – why did it have to end? After thinking about it – it makes more sense and I’m ok with it now.j

“Katie Jade, an outgoing and assertive young woman, lands an exciting new job at a prestigious New York brokerage firm. Her boss, Lance Hardy, is a mysterious, handsome man who doesn’t talk much. Katie immediately sets her sights on him.

Even though Lance is an Executive Director at the firm, his personality does not fit the mold of the stereotypical egomaniac that Katie would expect in that type of position. He keeps her at a distance, but that only sparks her interest more.

With one flamboyant move after another, Katie slowly breaks down Lance’s protective exterior. Even though their personalities are so different, deep down inside both harbor hidden pain and loneliness.

In the fast paced financial services industry, individuals may easily lose themselves. But Katie and Lance finally learn to slow down enough to find and appreciate one another.” 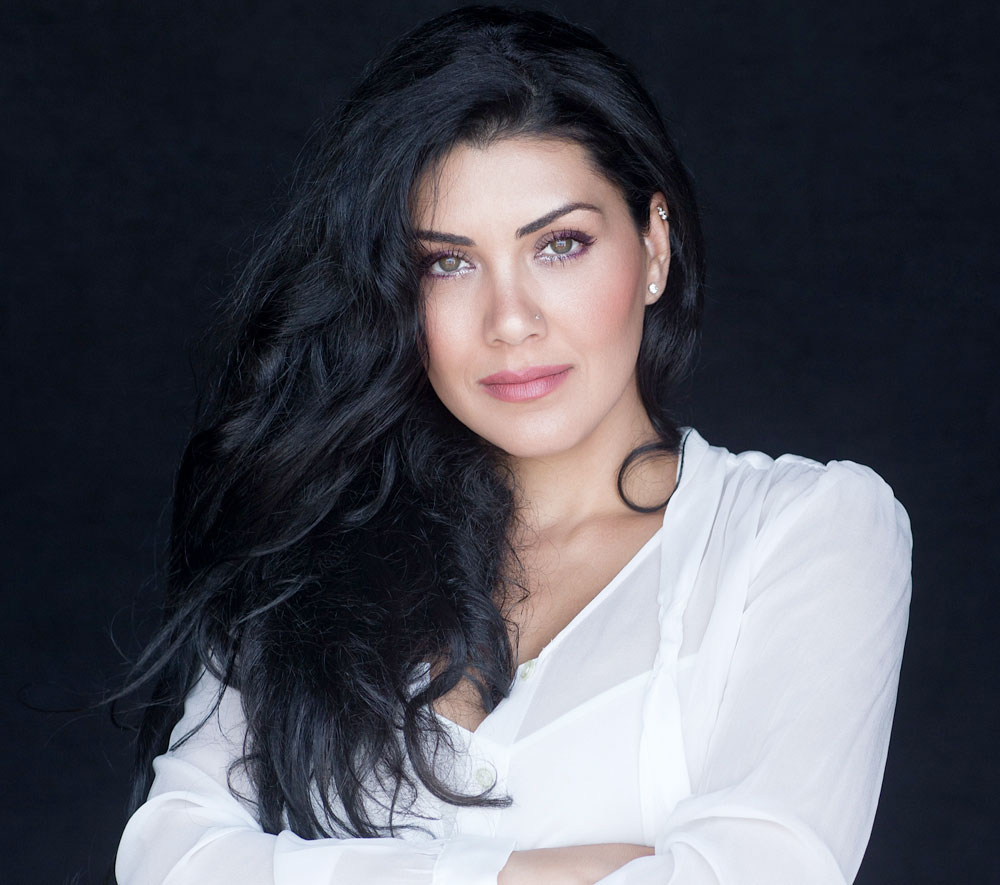 Roxanna is a new artist that I just found out about!  In February she released a music video for her single “Close Your Eyes”

Roxanna hails from Canada and is different from today’s artists because she has a Latin flair from a cultured background.  She has joined forces with Mark Portmann (Michael Buble, Barbara Streisand) and they have created a polished and luxurious rich sound.  “Close Your Eyes” is the first single from her album, Exotica, which was released on April 15.  In addition to romantic and flamenco influenced songs, the album will also feature new renditions of The Hollies 1972 hit song “The Air That I Breathe”, Julio Iglesias’ 1975 hit song “El Amor” and Lionel Richie’s 1984 smash hit, “Hello”. 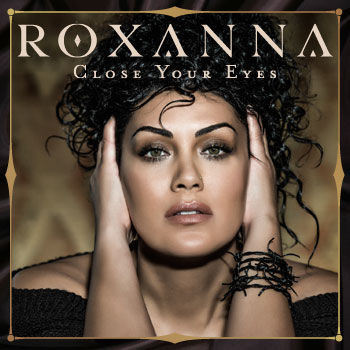 I have gotten the chance to listen to both “Hello” and “Close Your Eyes” and I have to say I am quite impressed.  It’s very hard to cover a song that was as popular as “Hello” as everyone has already in their head what they think the song should sound like based on Lionel’s version.  However, Roxanna’s version practically made me forget all about Lionel’s version.  It is a very refreshing new take on the song.  “Close Your Eyes” is a beautifully performed ballad that tells an emotional story.