World Renowned Lightload Towels are the only beach towels that fit in your pocket! All our towels are survival tools. Use them for so much including a firestarter, face mas, insulation, diaper and more. The towels are soft against the skin and washable. Great for packing in small places and excellent for shedding weight.

While these towels have all sorts of fun uses, I opted to go for the boring one – using it for a towel when I got out of the shower. (In my defense, my next vacation where I would have loved to pack it isn’t until mid-May and I wanted to be able to offer a giveaway which has to be done before the end of April!)  While the instructions do say that getting the towel a little bit wet would help in puling it apart, I opted to not use any water as I didn’t want a wet towel when I got out of the water. Seemed counter productive to be using something wet when I was trying to dry myself off!

The towel is super light weight which made me wonder if it would really work, but it does! I dried me off just as well, if not better, than other beach towels I usually use.  I wasn’t sure that it would survive the washer / dryer, but it did! It came out even more soft than it already was and wasn’t ripped at all which was what I was expecting because it is so light! 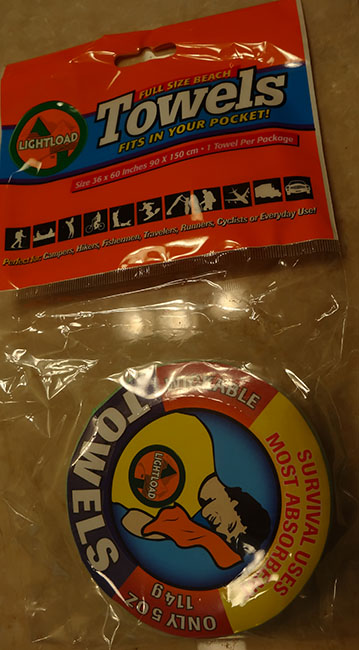 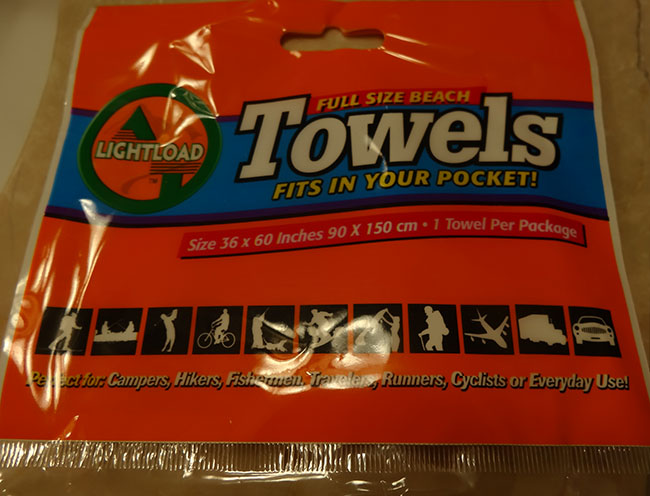 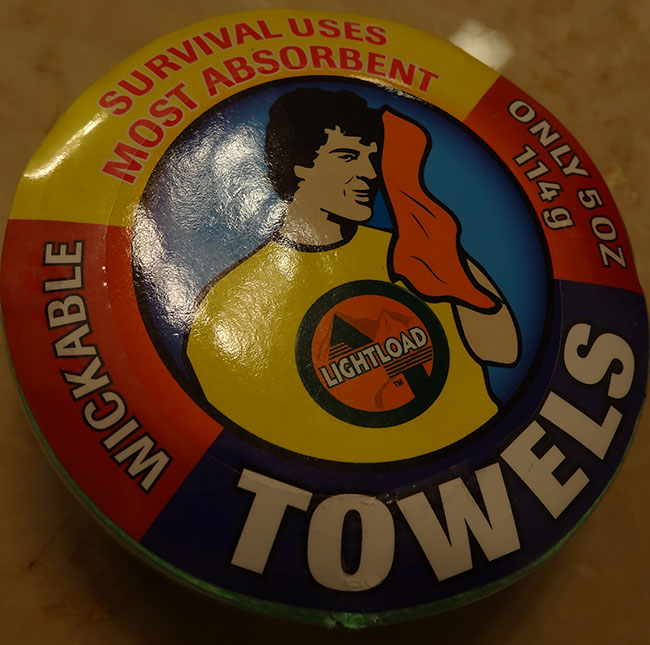 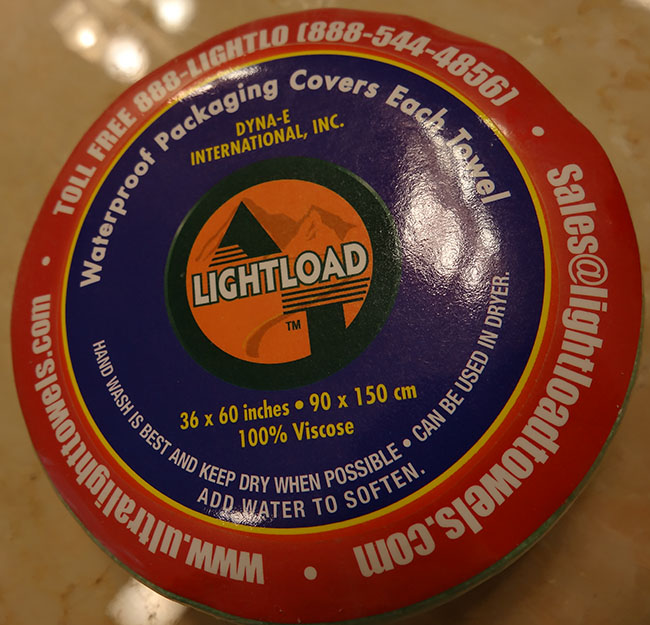 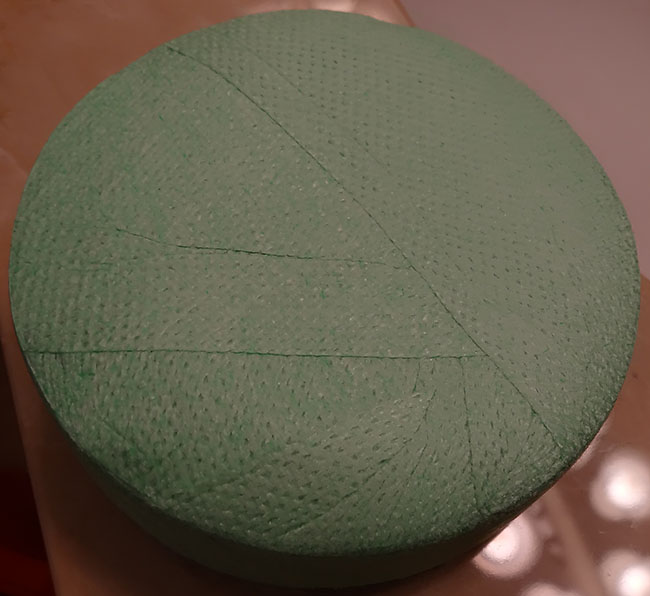 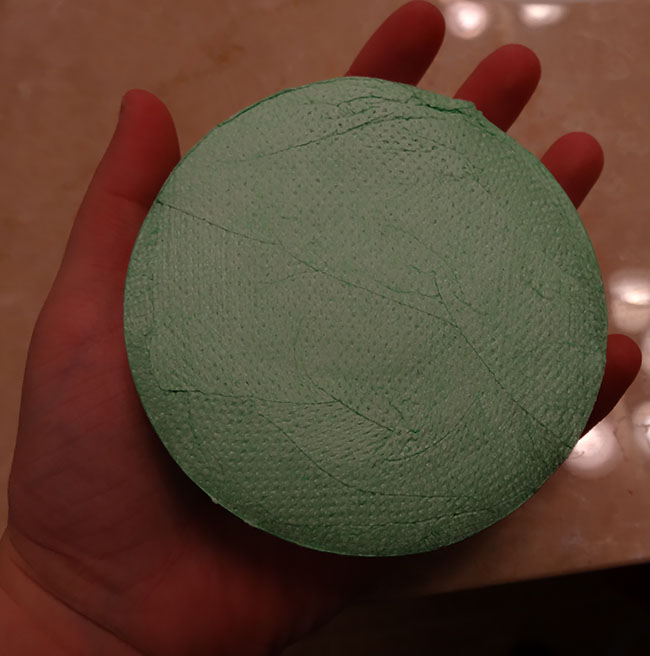 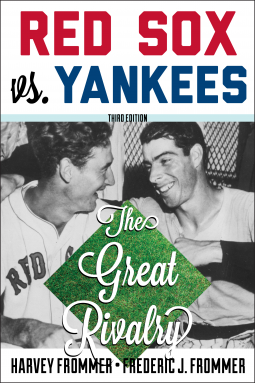 The Boston Red Sox vs New York Yankees rivalry has been going on for over 100 years now.  This book covers all their bases with the rivalry – in fact it has been revised several times as the curse has since been reversed, but the rivalry stands strong.  The book features timelines about the rivalry and how it began, games that were significant towards the rivalry, a look at their ball parks and interviews with players as well as non players about the teams.  The book has a ton of information in it and if you are a baseball fan you’ll want to check it out.  Oh and there are some great photographs as well.

The rivalry between the New York Yankees and Boston Red Sox involves not just the teams, but the cities, owners, ballparks, fans, and the media. Its roots reach back to before even Babe Ruth and Harry Frazee, yet it is as contemporary as the next Red Sox–Yankees game. This book tells the story of the rivalry from the first game these epic teams played against each other in 1901 through the 2013 season in what former New York Mayor Rudy Giuliani called “the best rivalry in any sport.”

Harvey Frommer is the celebrated author of more than forty-two sports books including the classics Shoeless Joe Jackson and Ragtime Baseballand New York City Baseball. Honored by the New York State legislature, cited in the Congressional Record as a sports historian and journalist, the prolific Frommer is also the author of The New York Yankee Encyclopediaand A Yankee Century. Together with his wife, Myrna Katz Frommer, he authored the critically acclaimed oral histories It Happened in the Catskills, It Happened in Brooklyn, It Happened on Broadway, Growing Up Jewish in America, and It Happened in Manhattan. Frommer is a professor in the Master of Arts in Liberal Studies program at Dartmouth College and a longtime follower of the Yankees-Red Sox rivalry.

Frederic J. Frommer is the author of You Gotta Have Heart: A History of Washington Baseball from 1859 to the 2012 National League East Champions and The Washington Baseball Fan’s Little Book of Wisdom and coauthor of Growing Up Baseball. He covers the federal courthouse in Washington, D.C., for The Associated Press, and his work has appeared in The Washington Post, The Boston Globe, and USA Today, among others.