Monday Action Item visited the Kiss 95.7 Dunkin Donuts Music Lounge for a performance and Q&A session that was also broadcast on the internet. I was lucky enough to be 1 of 15 to win passes, although I don’t think even half the winners ended up showing up.  Oh well, they missed out on a good time!

We were brought into the lounge where the guys played 3 songs – Marching Band, Learn To Fly and Brave.  Then they did some Q&A which at times they had me cracking up.  Though only Brian and Anthony had mics, they did let Dan answer one of the questions – although Anthony had prefaced it with saying Dan doesn’t get a mic because once he starts talking he doesn’t stop.  He talked a bit about how they met up with Drake Bell and ended up crashing at his house in LA for a couple of weeks.  Of course, it ended  with Anthony confirming that is why Dan doesn’t get a mic.  They joked around a lot and I was cracking up for most of it. The things these guys come up with to say is just nuts.

After all that – we were taken in the hall to do photos with the band.  It is always great to see the guys and I was glad I was able to win my way in since I had missed Warped Tour! 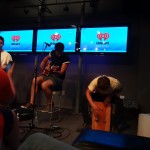 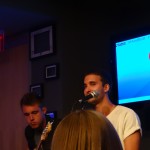 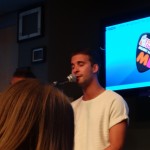 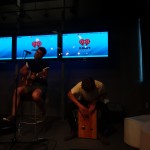 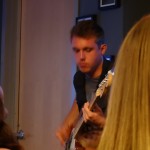 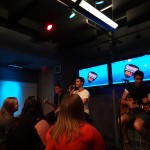 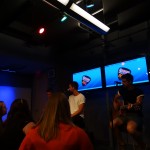 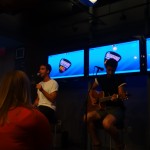 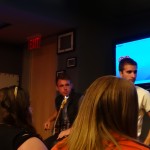 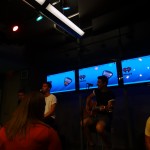 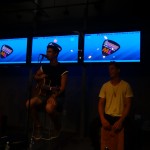 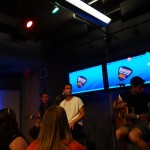 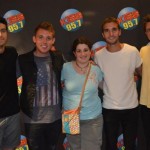