Night 3 we got a break from Hanson (although Zac did have his solo show earlier in the day) and got to see performances from Matt Wertz and Paul McDonald.  I was super excited for this night because Matt and Paul are two guys I would absolutely go see (and have seen) if they were doing a show in Connecticut.  Maribeth wasn’t sure if she would like Matt, I told her she would and she said he reminded her of early Mayer. (a major compliment in our world)  Matt was up first and played about an hour.  Paul was up second and played a little under an hour.  Isaac was on hand to introduce both acts but unfortunately did not perform with either as I was hoping he would! (Last year he did a couple songs with Rob)  It was two solid sets and Paul got a lot of brownie points for throwing in MMMBop and Penny and Me in his encore! 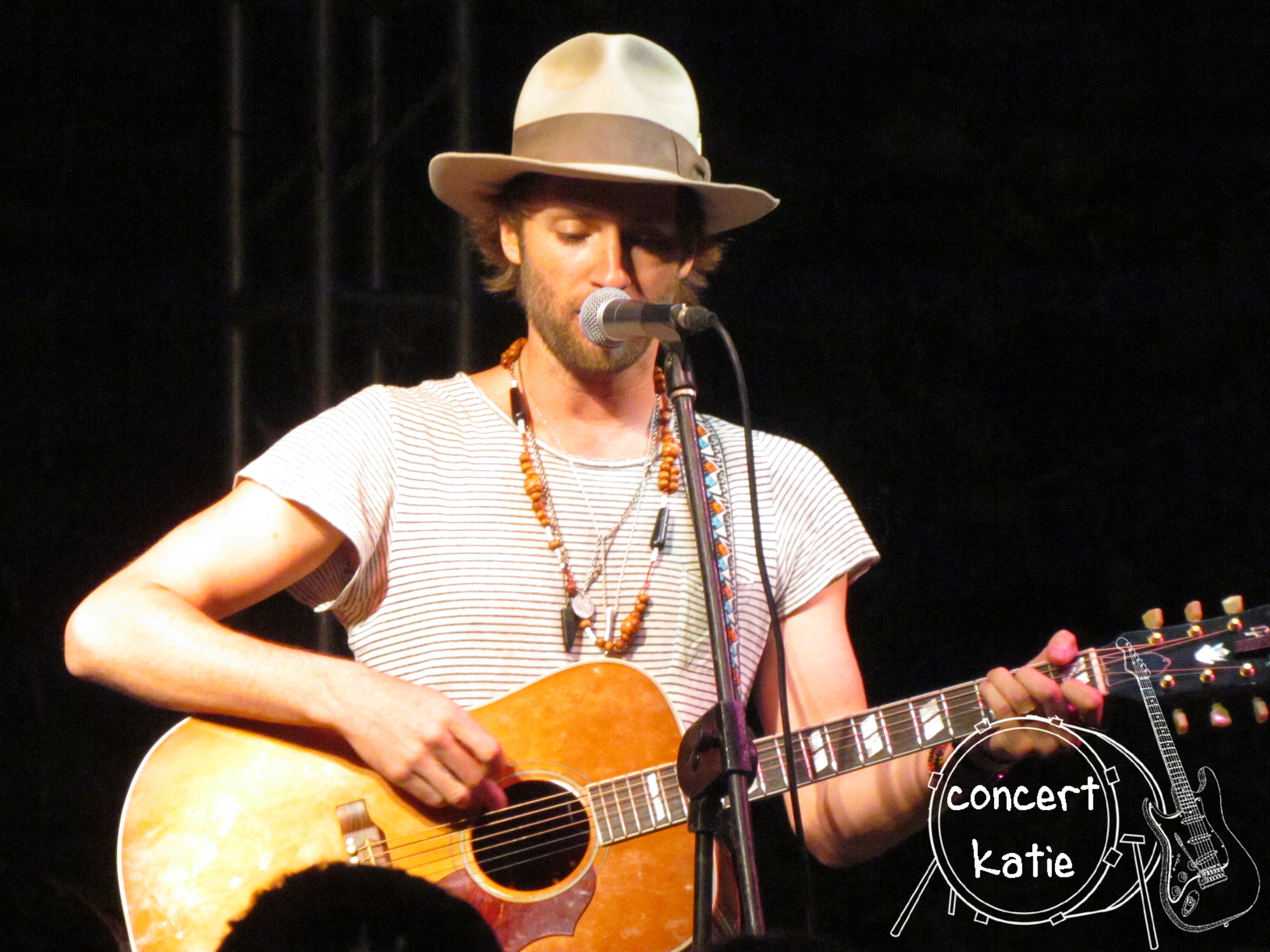 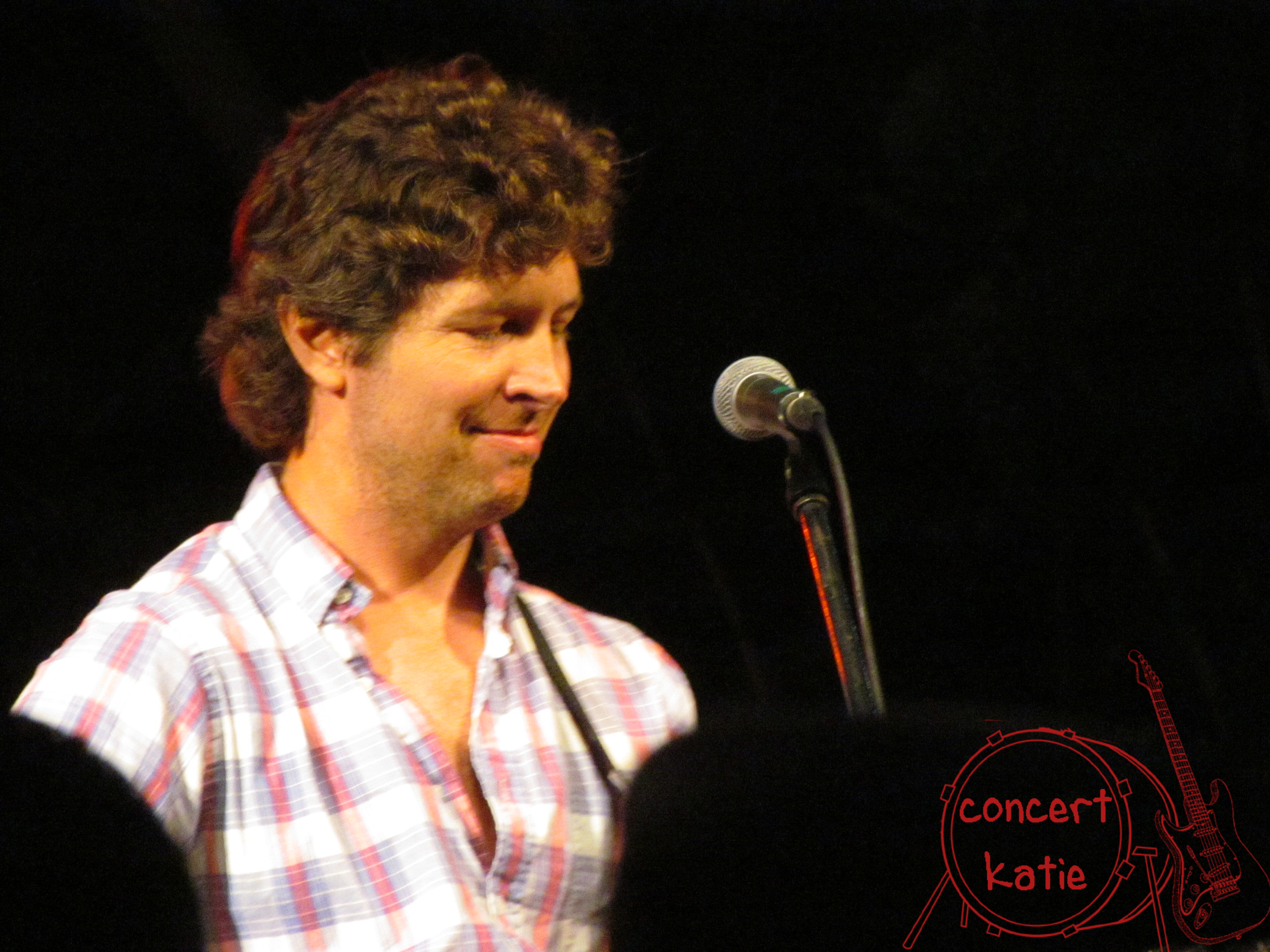 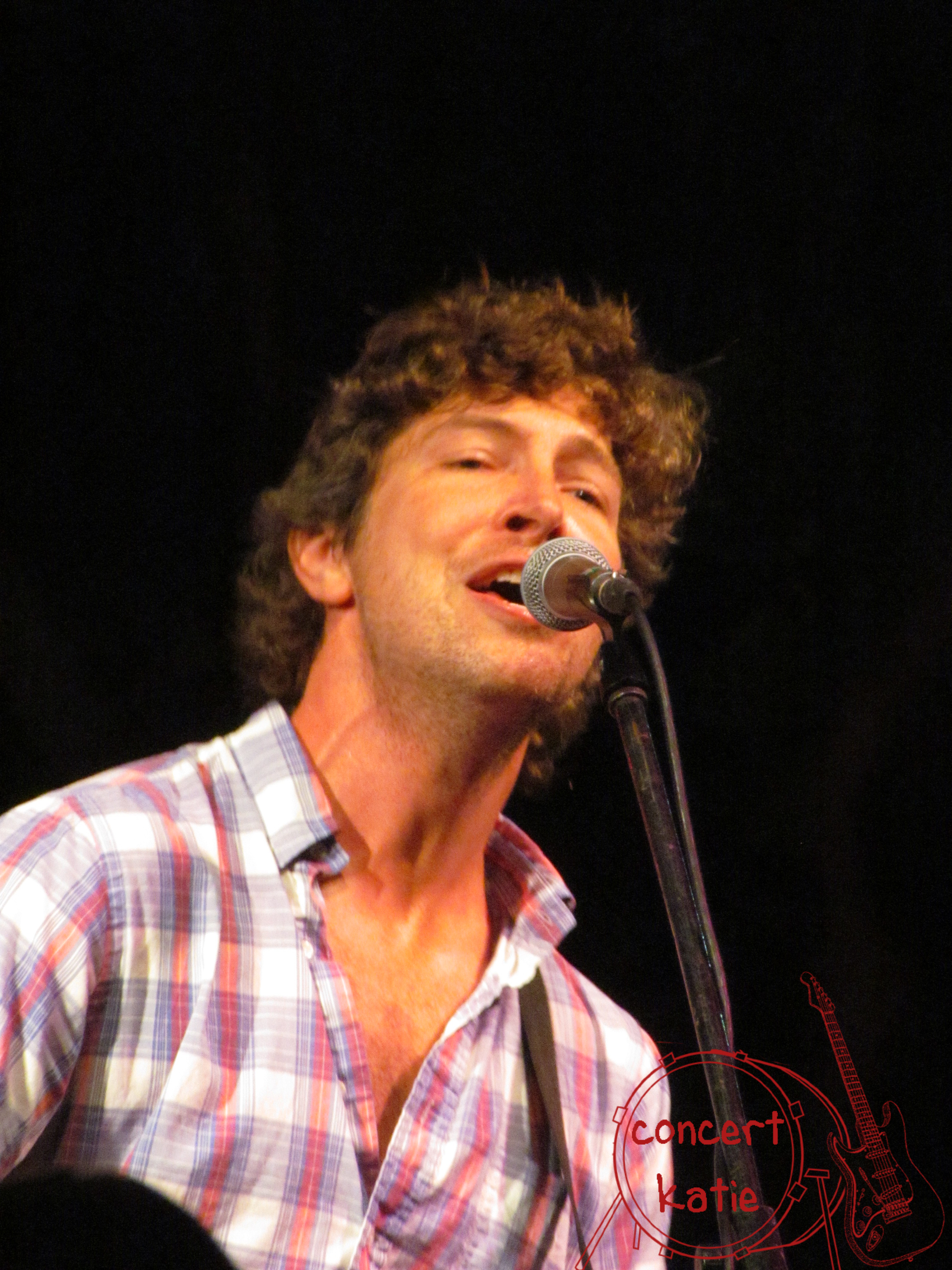 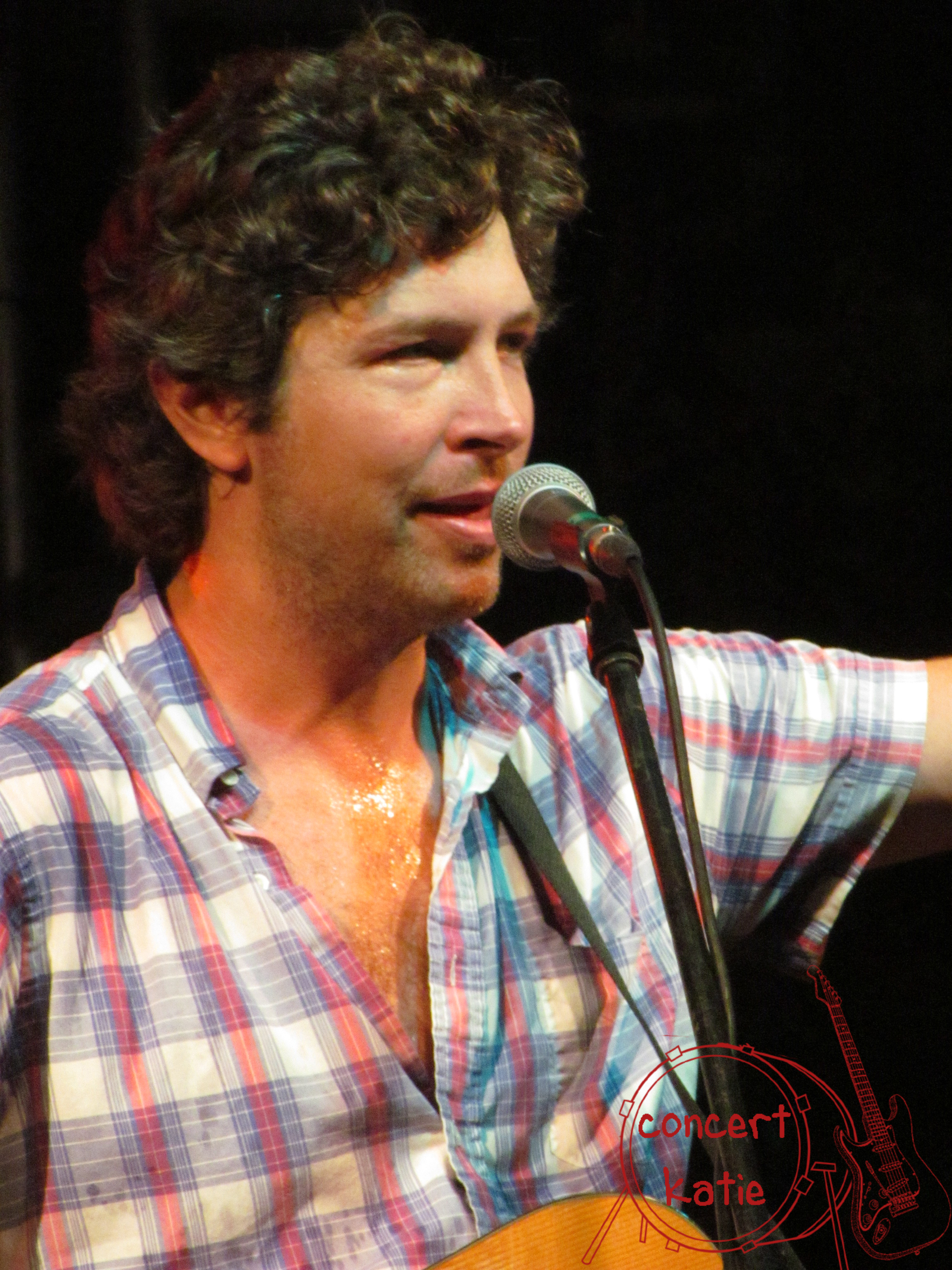 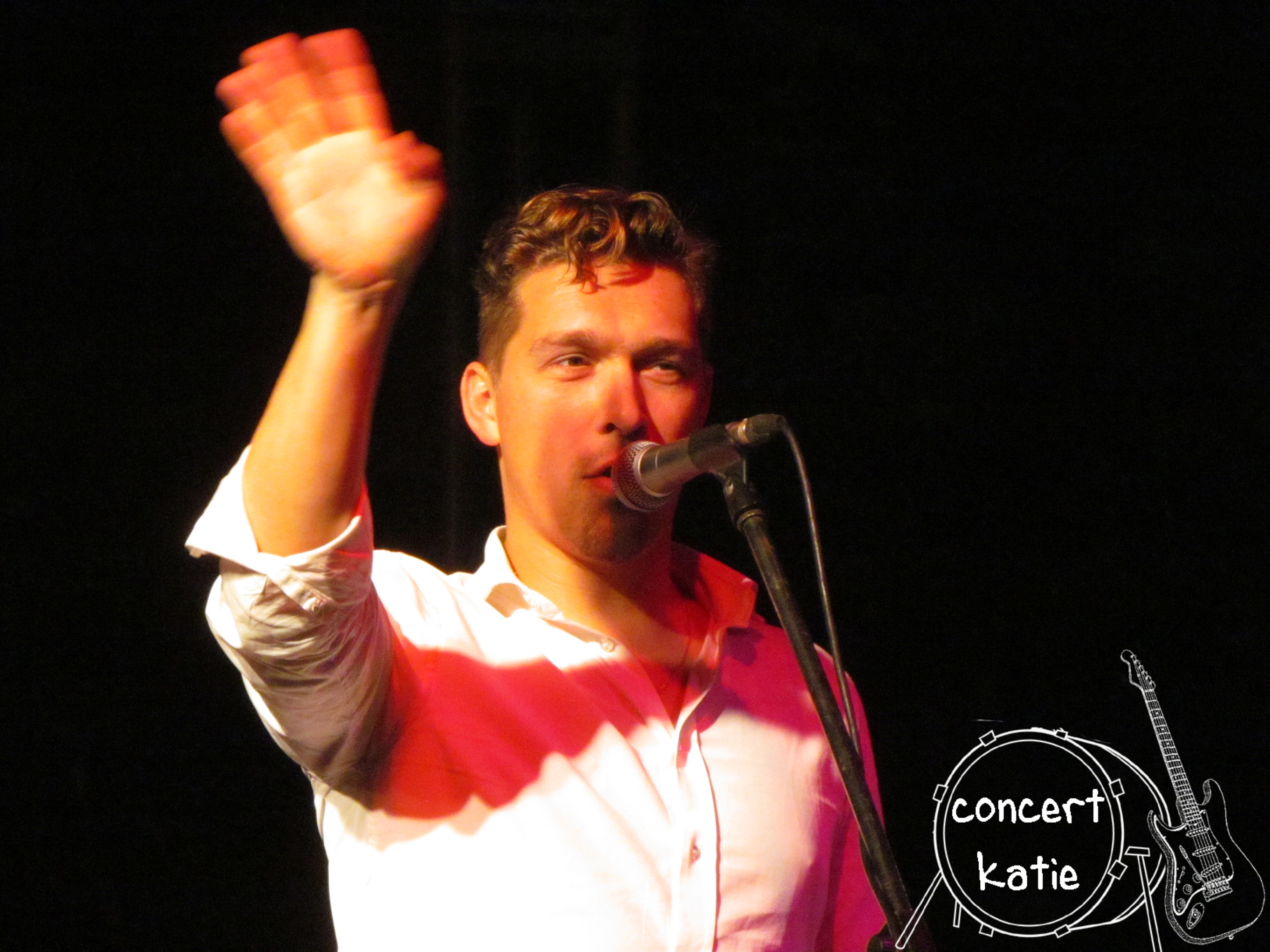 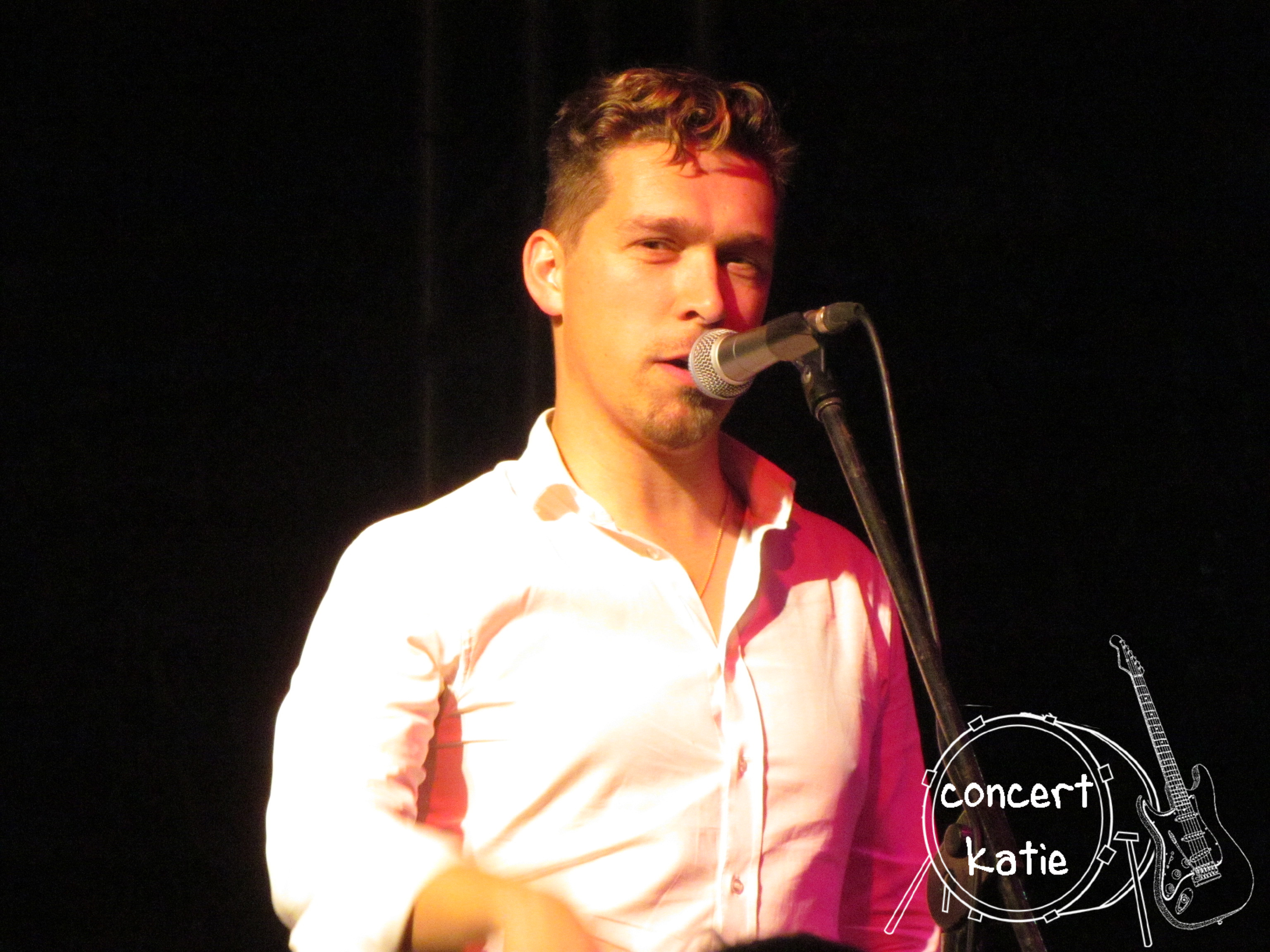 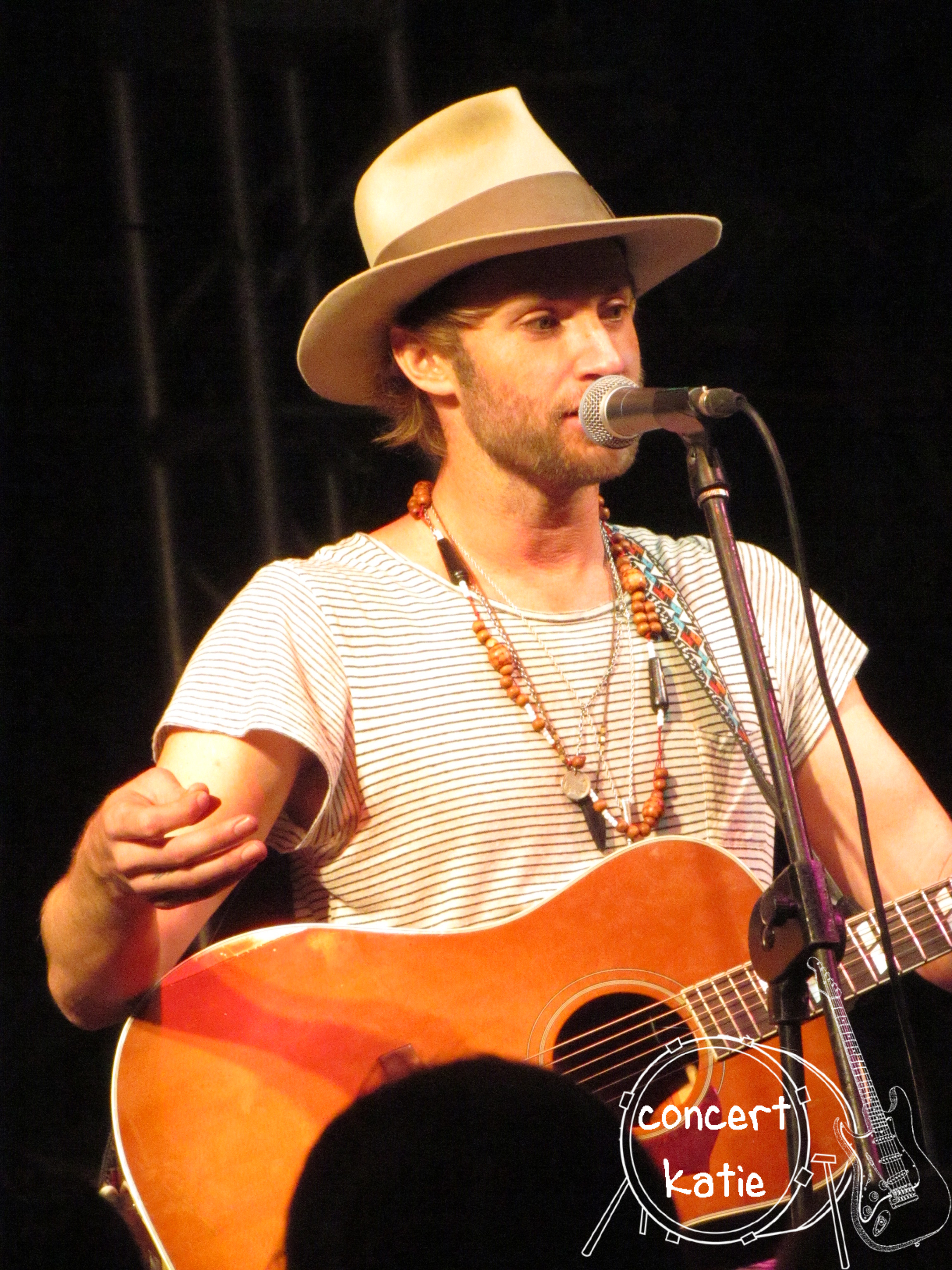 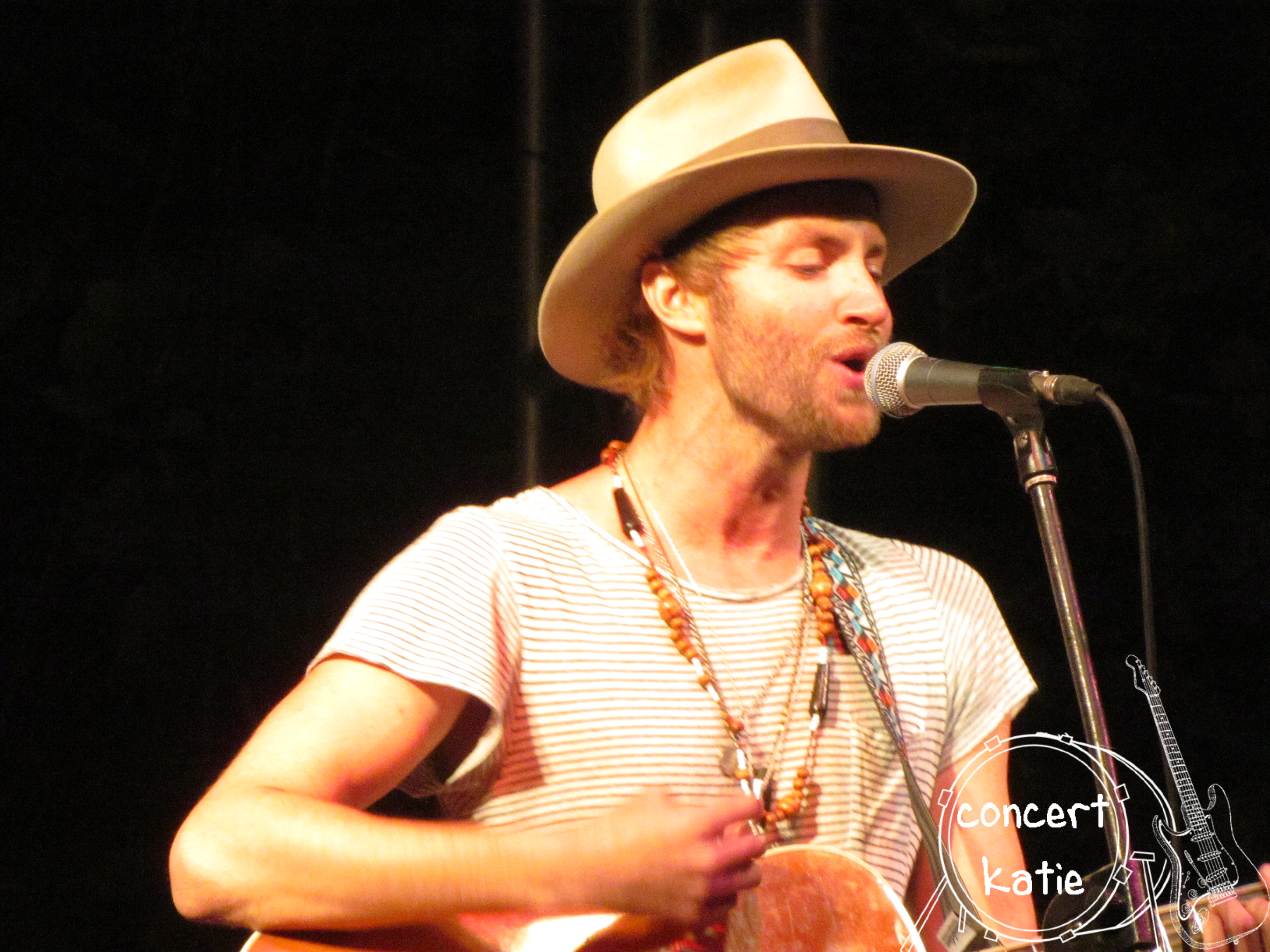 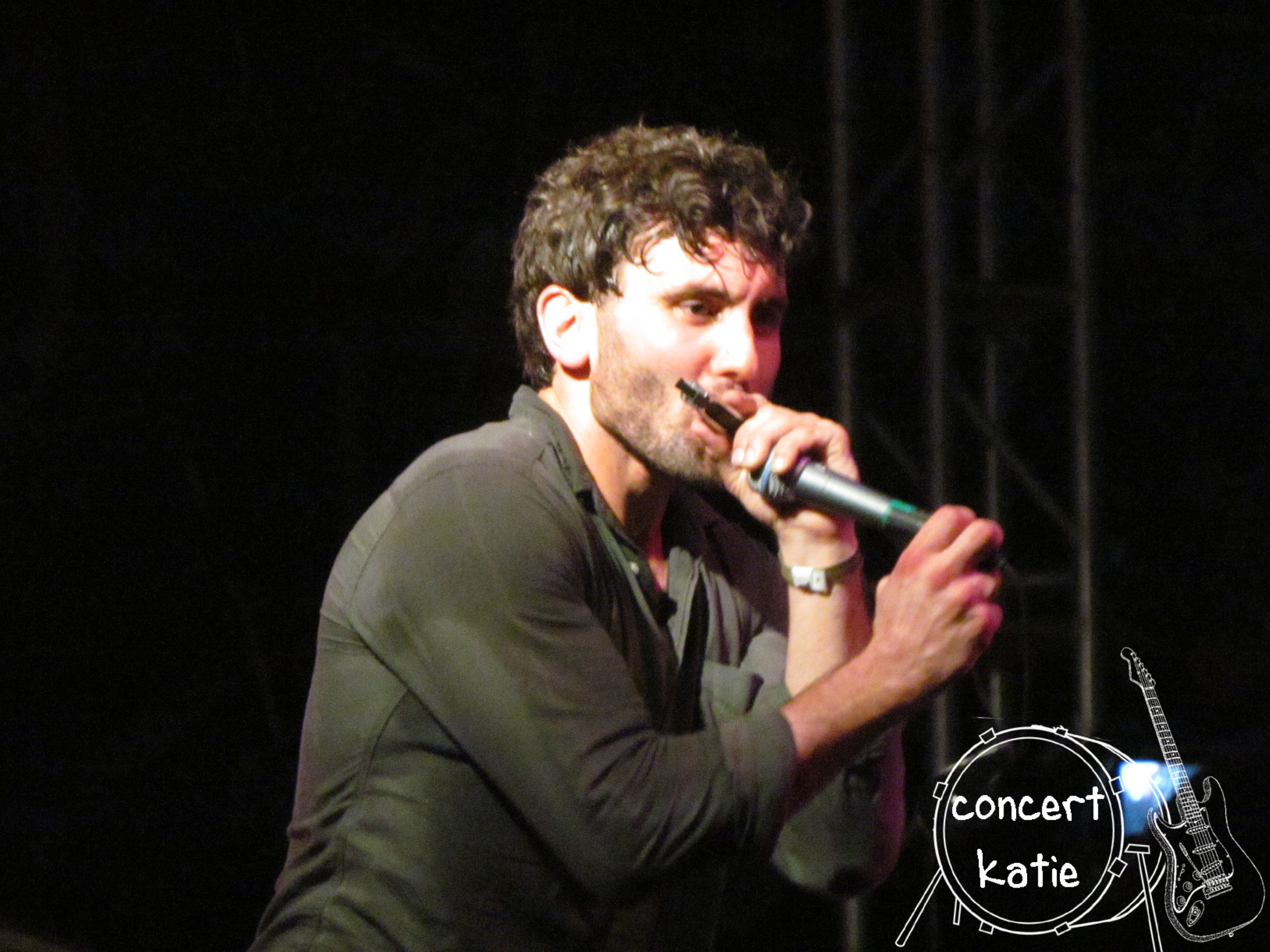 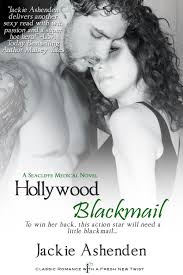 Hollywood Blackmail is about a nurse named Lizzie.  Everything is going fine in her life until she realizes Ash Kincaid is coming in to her clinic after being in a fight and getting cut. She used to know him but ran away from that life years ago and has moved on. Ash recognizes her right away despite her new look.  She wants nothing to do with him (or so she say) and he wants answers – and her.

Lizzie, then Coco, had lost her virginity to Ash and it was recorded and released. After that she decided she wanted nothing to do with the showbiz world (that her Mom was a part of) and runs off.

Ash tries to get her into him again and Lizzie seems to let down her guard and lets him in again – but she still wants nothing to do with show business.  Will Ash consider giving up his career for her?

This book was a bit tough for me to get through because I had found it to be so far fetched at times. I had to tell myself it was just a book and to go with the flow several times. If you are able to deal with that type of situation regarding a story (I unfortunately can not) then I’m sure you’ll have no problem with this as a guilty pleasure romance novel.

Lizzie Kent needs to forget the past. She lives in total anonymity, immersing herself in nursing to help her forget. But when a man from her previous life turns up in her clinic, the life she’s tried to create for herself may come toppling down.

Ash knows what he wants and he wants Lizzie, the girl who left him all those years ago. As Hollywood’s greatest action superstar no one says no to him, but when Lizzie refuses to acknowledge their shared past, he has to resort to a little old fashioned blackmail.

Will Lizzie revisit her past to enable her future with the man she loves, or do old wounds run too deep?