January 25, 2014 by ConcertKatie No Comments

The final Hanson show was the one we were voting on the setlist for.  They started off pretty good – You Never Know isn’t that rare, but it’s fun.  Ever Lonely as far as I know has been played only 1 time since it was a staple on their 1998 tour so that was a nice one to hear again (and one I did vote for despite it not being a song I hadn’t heard live!) and then they went in to Runaway Run which was another that I had heard but wanted to hear again.  Then they just continued to go through more and more songs – all from the albums.

My theory is that they took the highest Members EP songs and put them into that show 2 nights before and then took all the highest voted album songs and stuck them in for the final night because they are easier for them to play because they’ve played them more.  Although it did leave us all wondering “who voted for these songs?” during the set.  (And Crazy Beautiful and Thinking Bout Somethin were not even on the list!)

The guys had also said they would try their hardest to not repeat any songs.  With 3 full Hanson shows as well as each guy doing their own solo show – that was quite a feat.  This show did have repeats though – Thinking Bout Somethin’ was also done night #1, Every Word I Say was done during Taylor’s solo set and Best of Times was done during Night 2, Isaac’s set and the 3rd show – but they said it was ok because “Best of Times” became the unofficial theme of the event.

89 unique songs is quite impressive all the same. For the encore, they were joined by Paul McDonald, JP and Matt Wertz and sang Back to the Island (with lyrics taped to the stage) and then the final song was when they did Best of Times for the 3rd time of the trip.  It is such a great sing-a-long song. 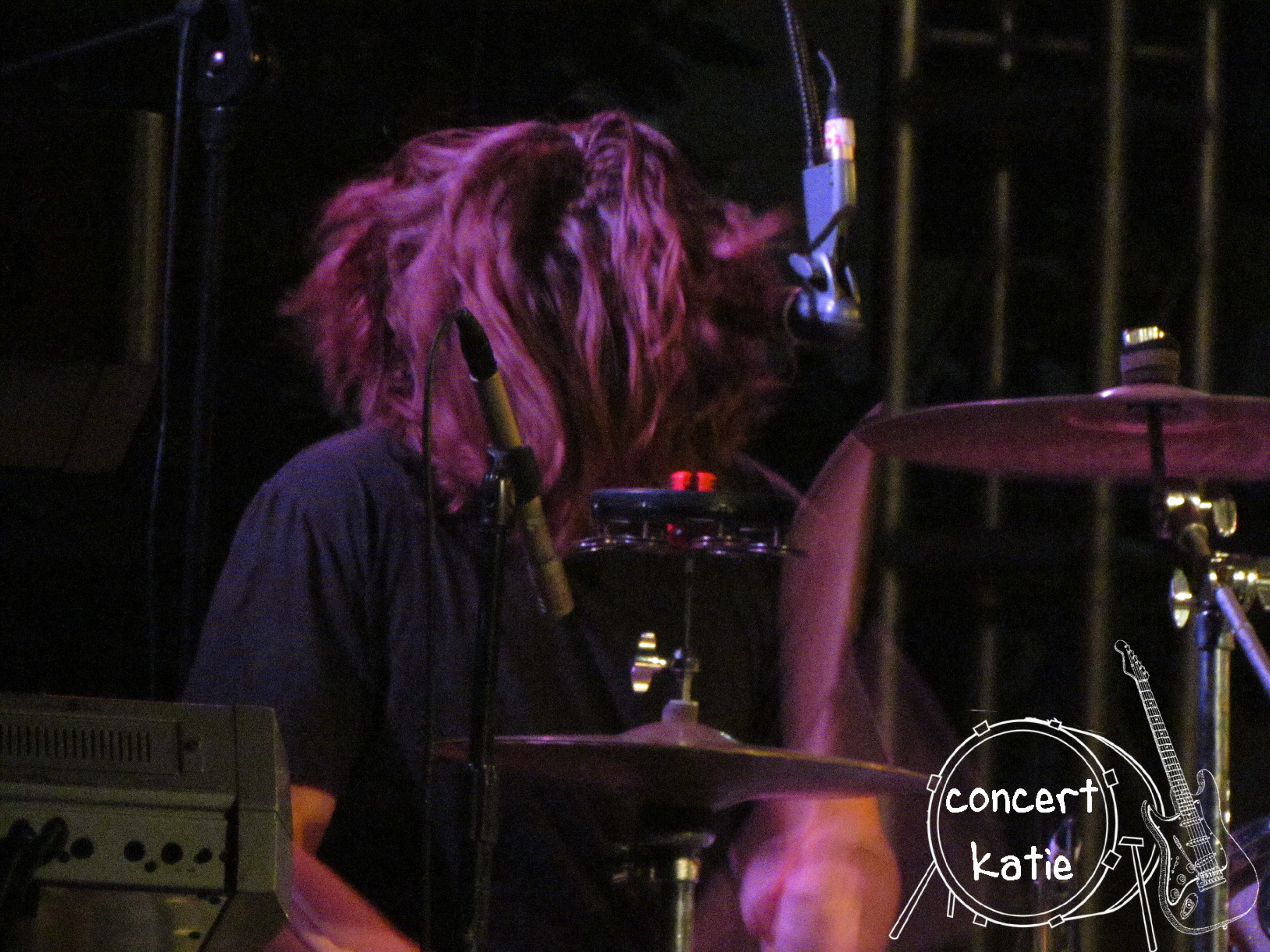 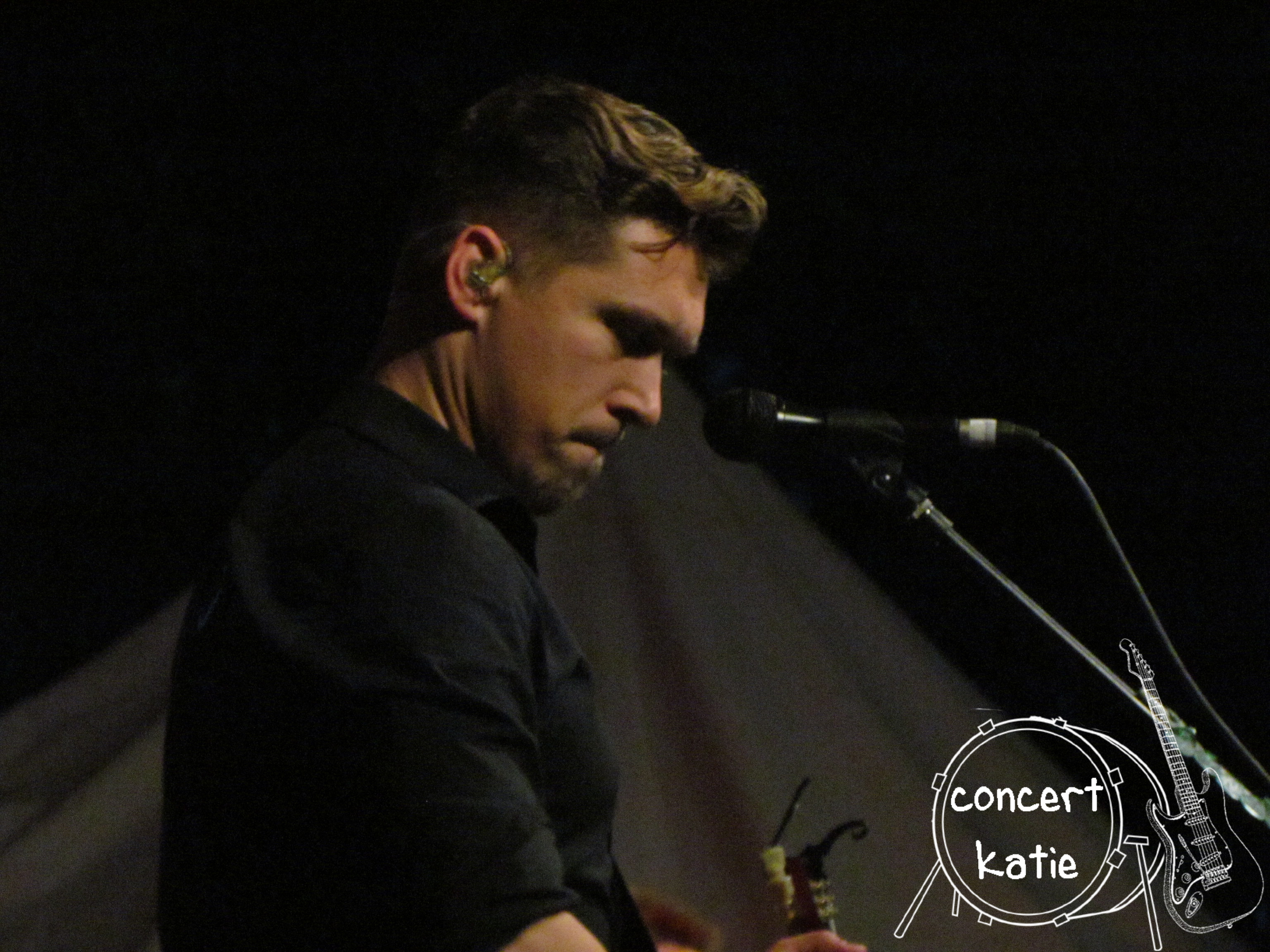 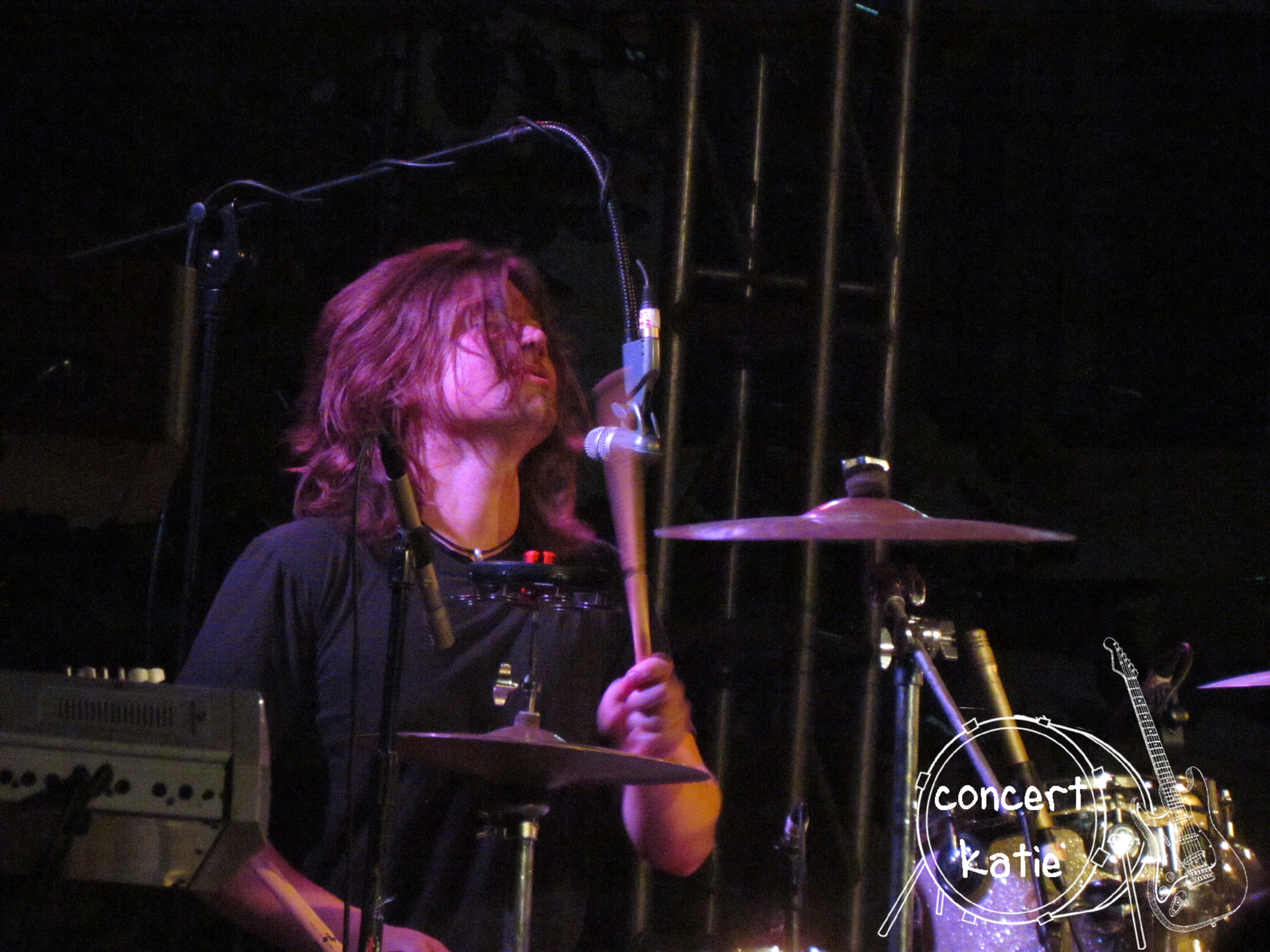 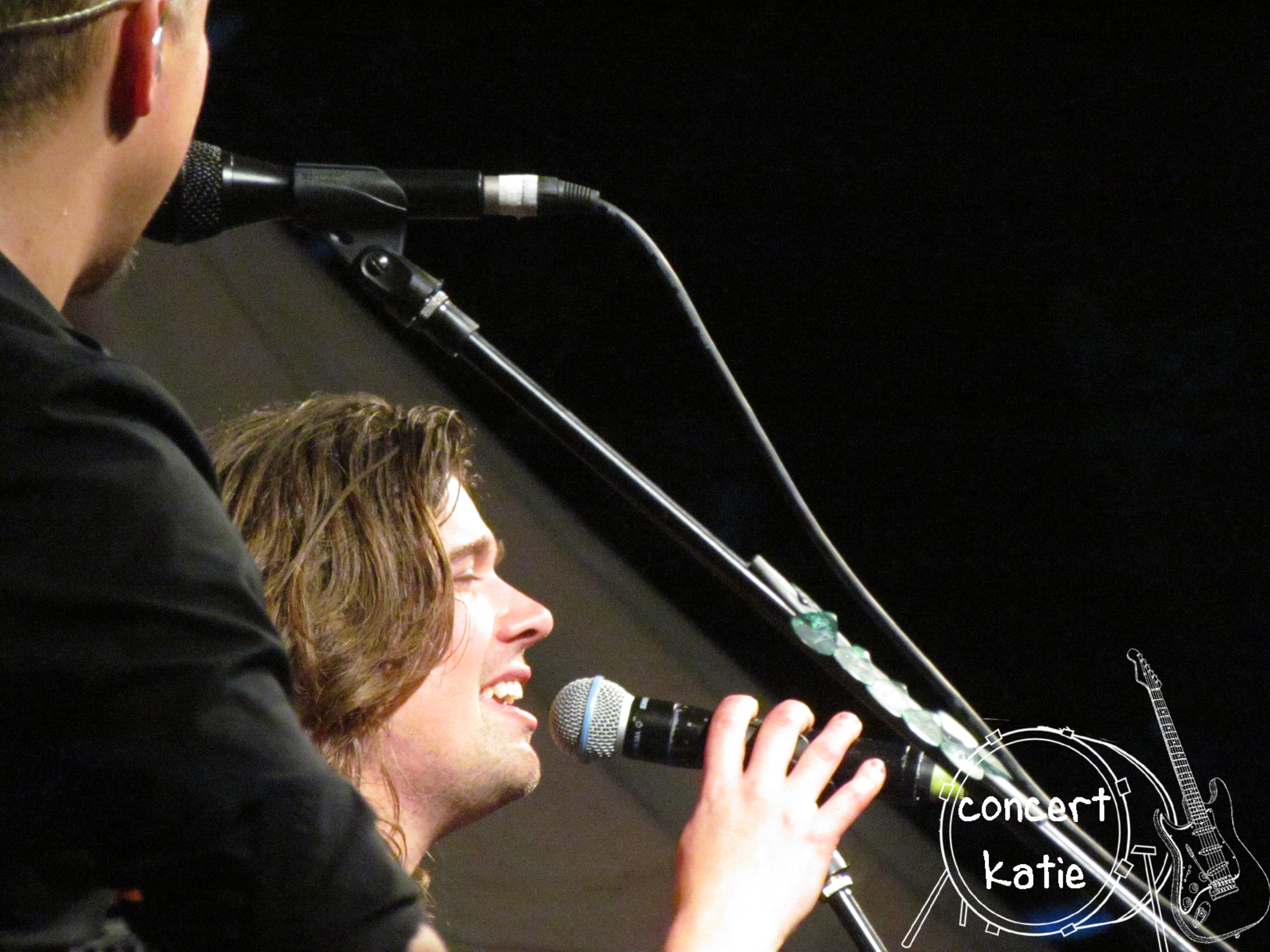 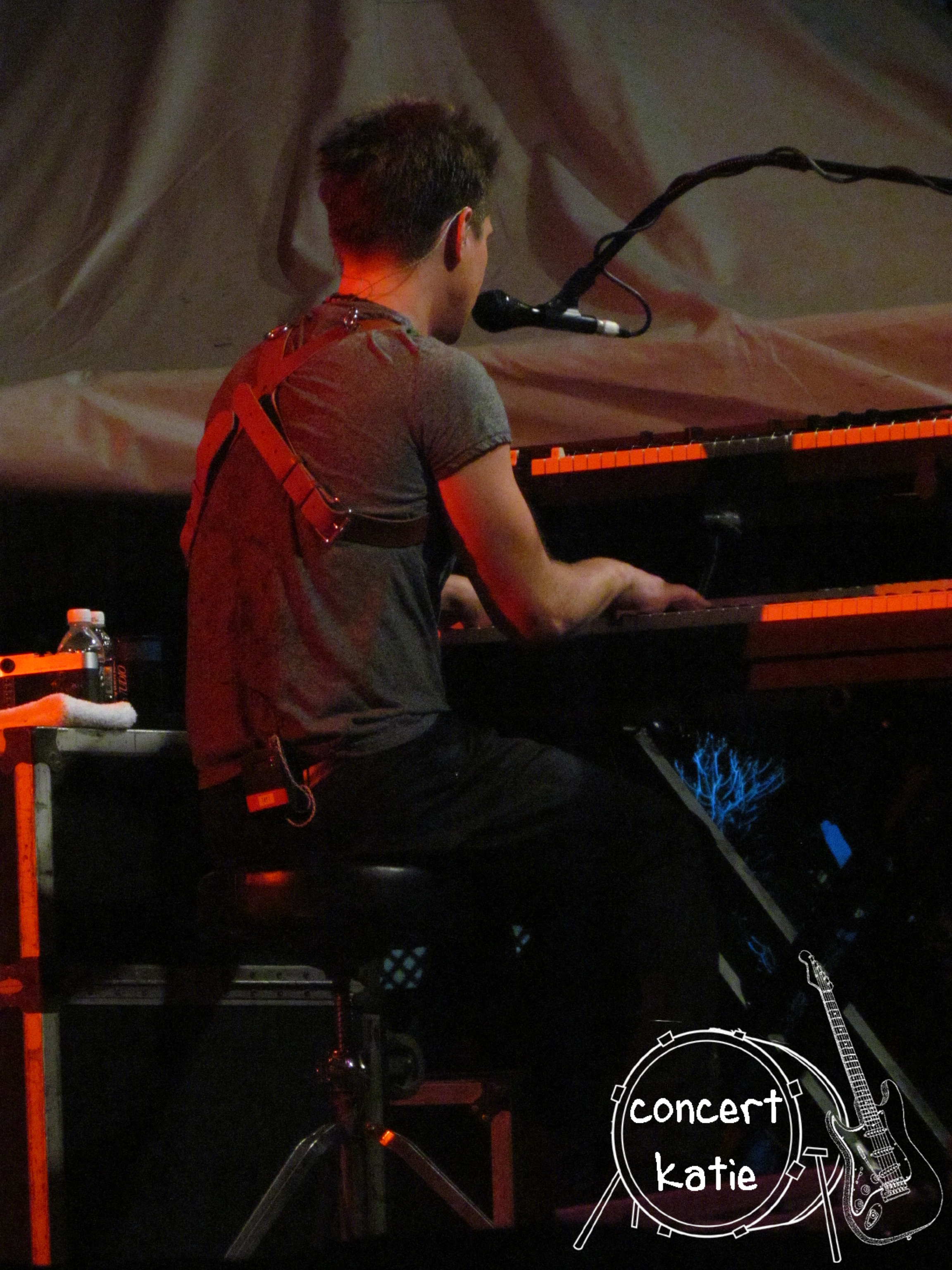 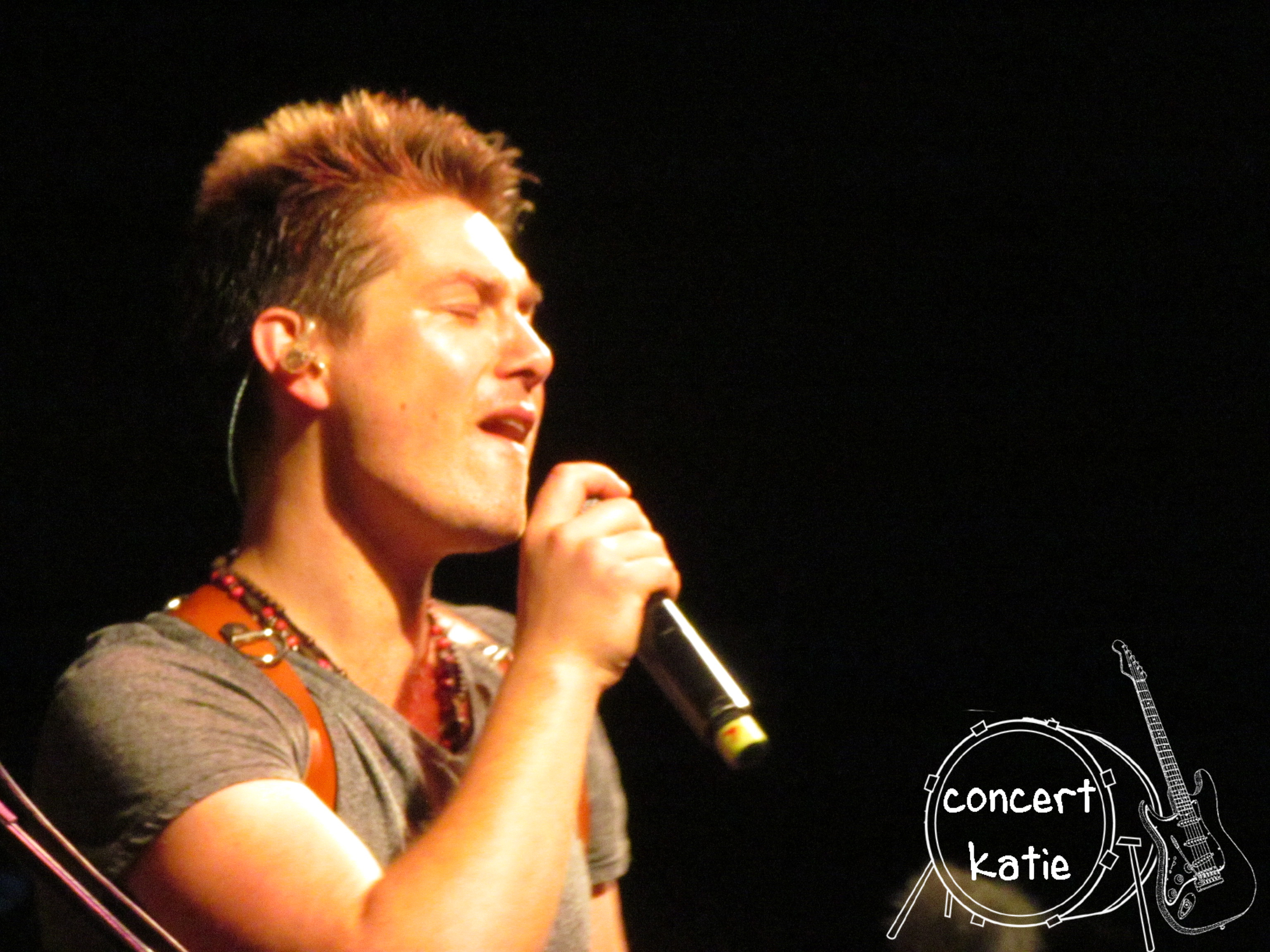 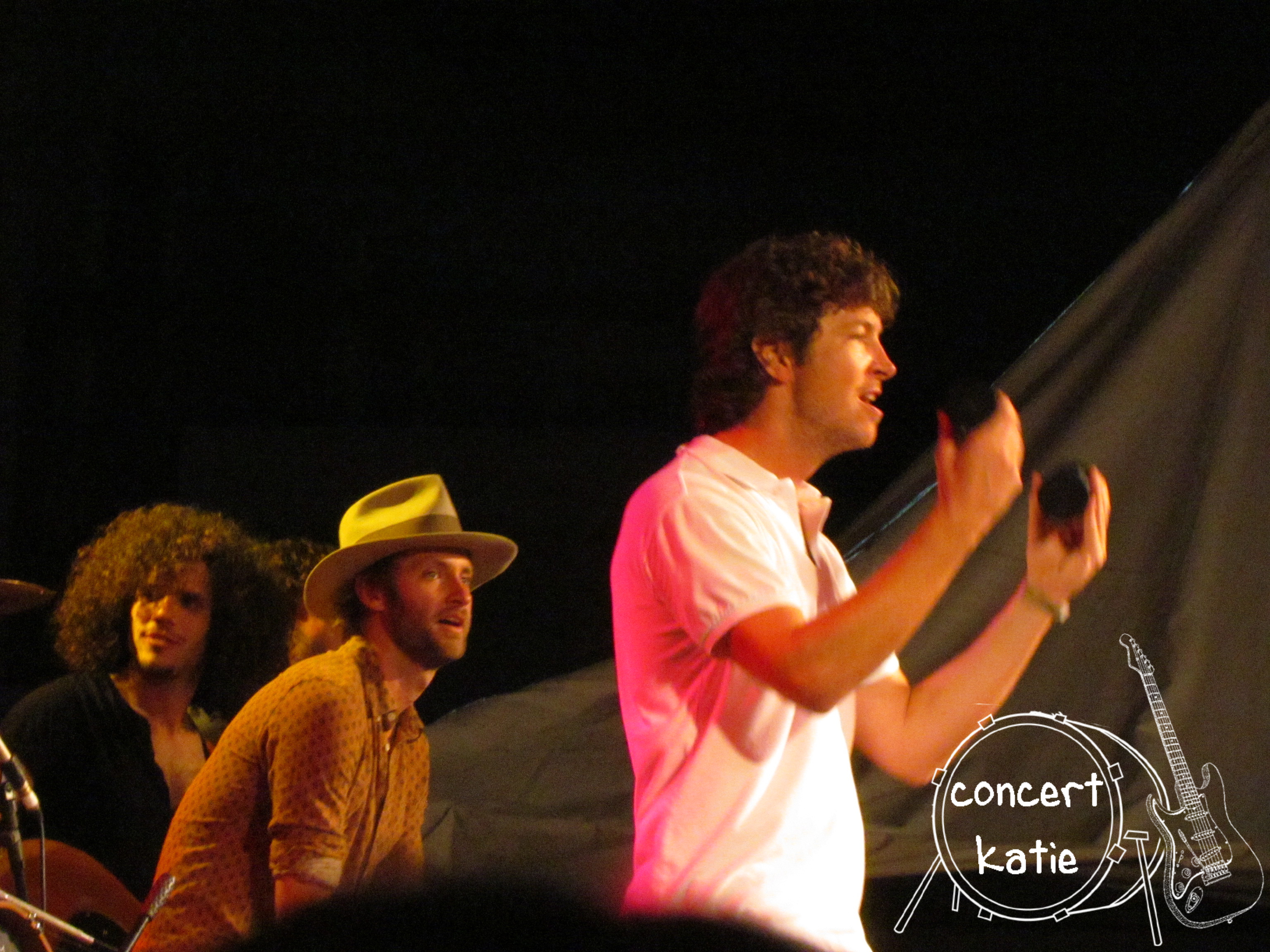 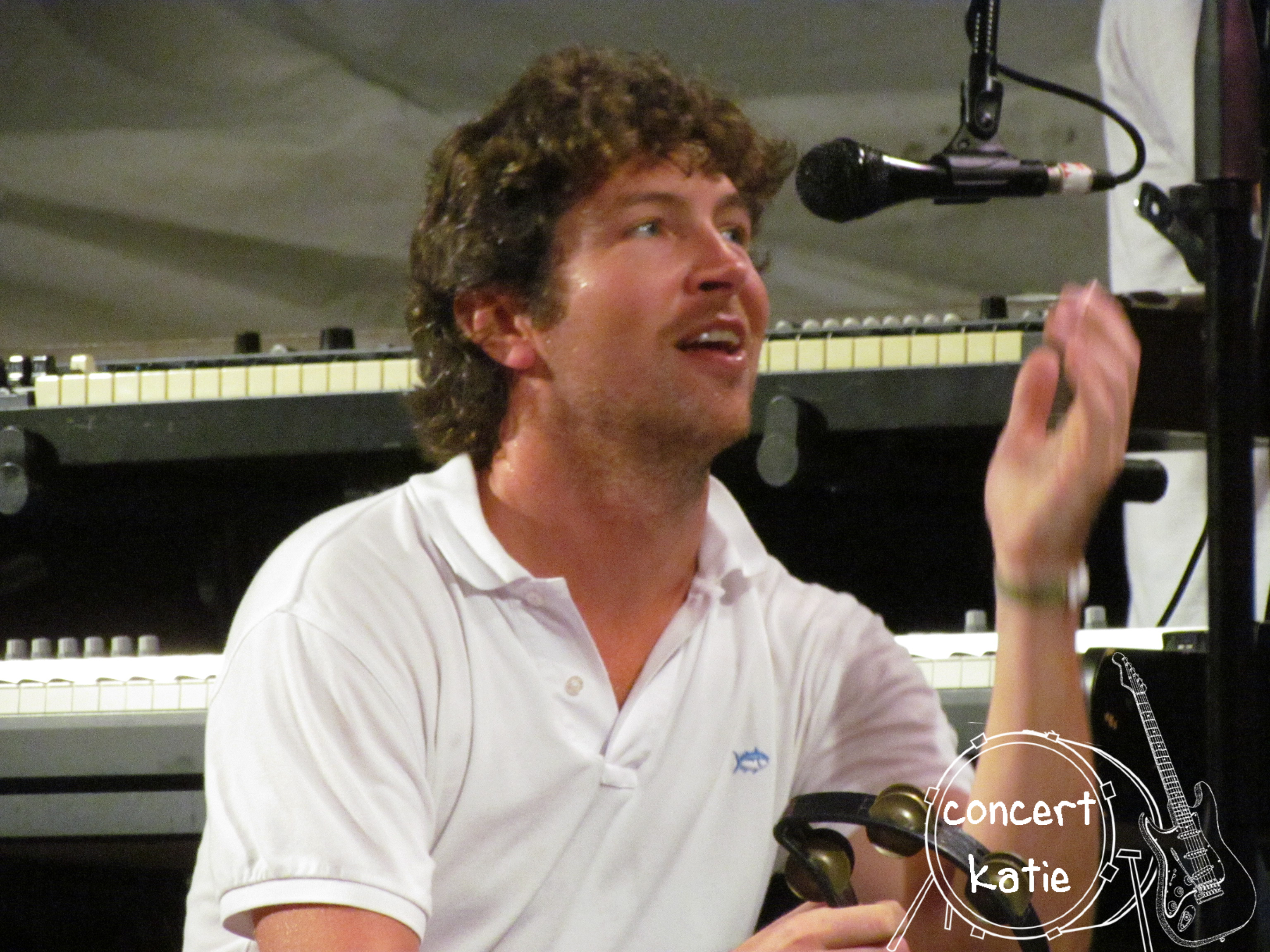 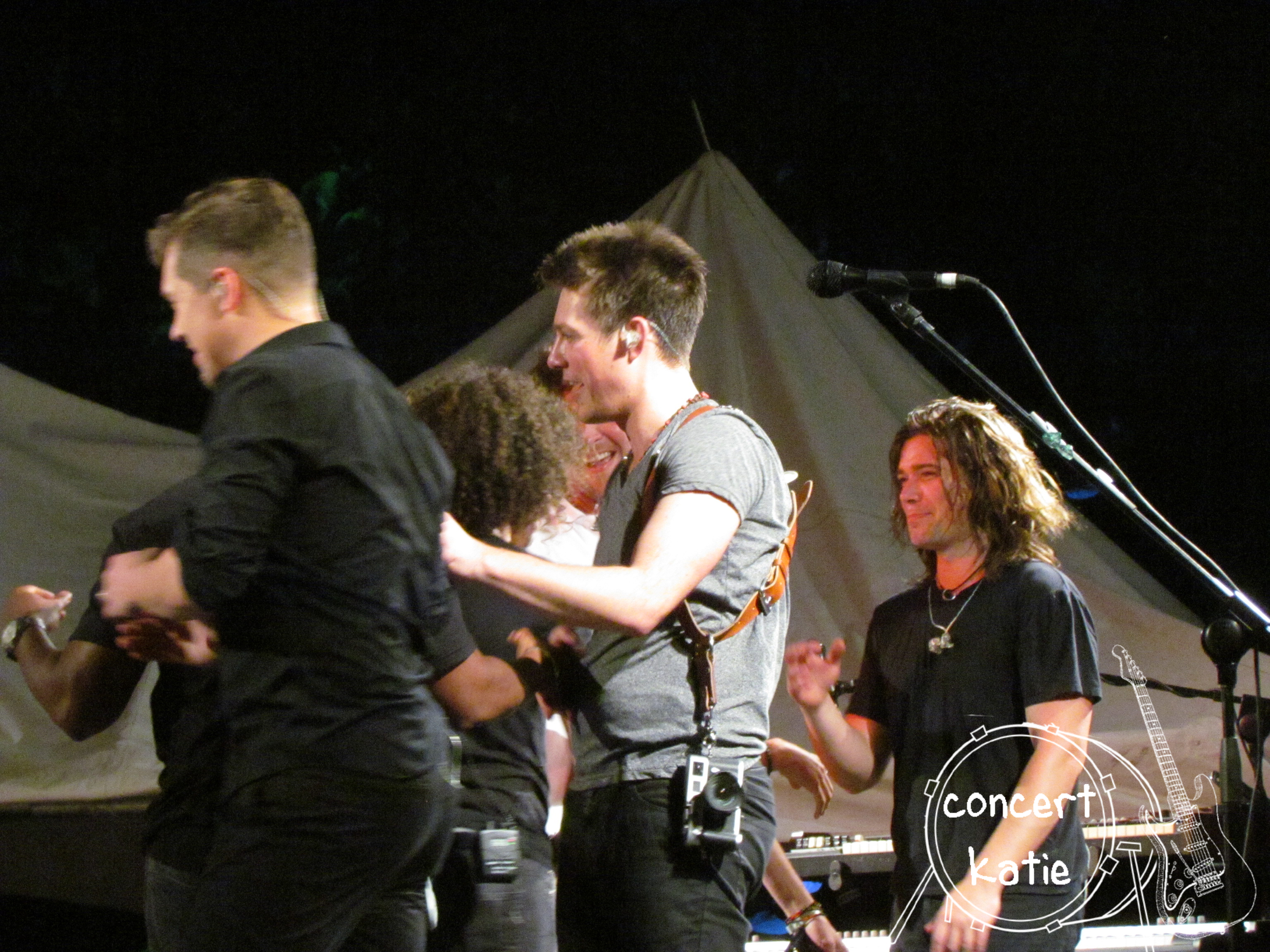 After this show it was time for the afterparty – hosted by DJ Taylor… and that probably deserves its own post! 😉