I recently got the chance to review 50 cool guitar picks in 4 sizes. They range from medium to heavy and come in 0.73mm, 0.8mm, 1mm and 1.14mm sizes. No matter what you’re looking for you can find the pick at a moment’s notice. They are designed to resist tears and breaks over time. They come in a sturdy plastic no spill case that looks like a flower! Easily carry it wherever you need to and it will stay securely shut. The case holds over 100 picks which is more than any other holder currently on the market.

The picks are versatile and are made in bright, fun colors to make them easy to find and fun to use! 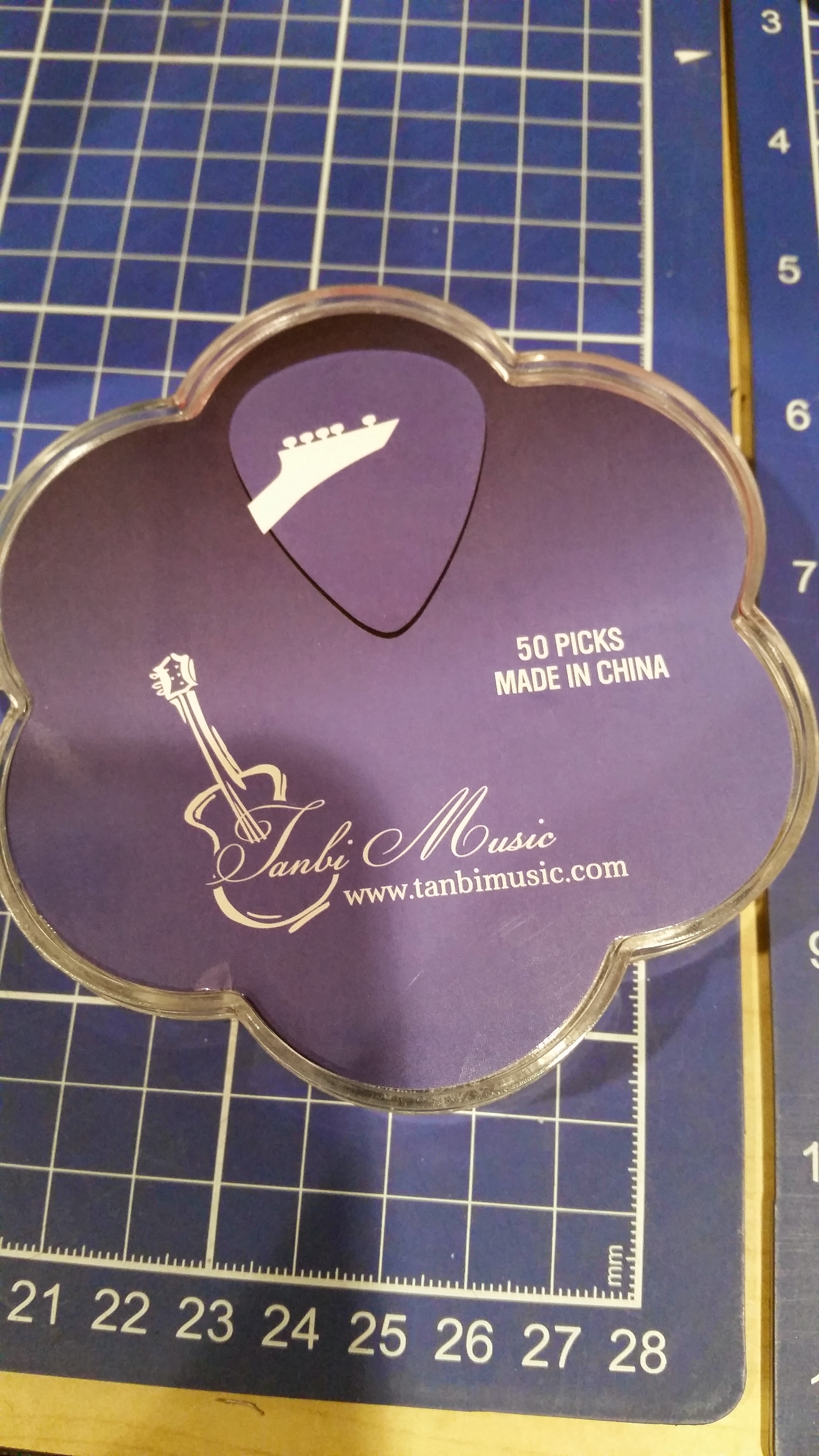 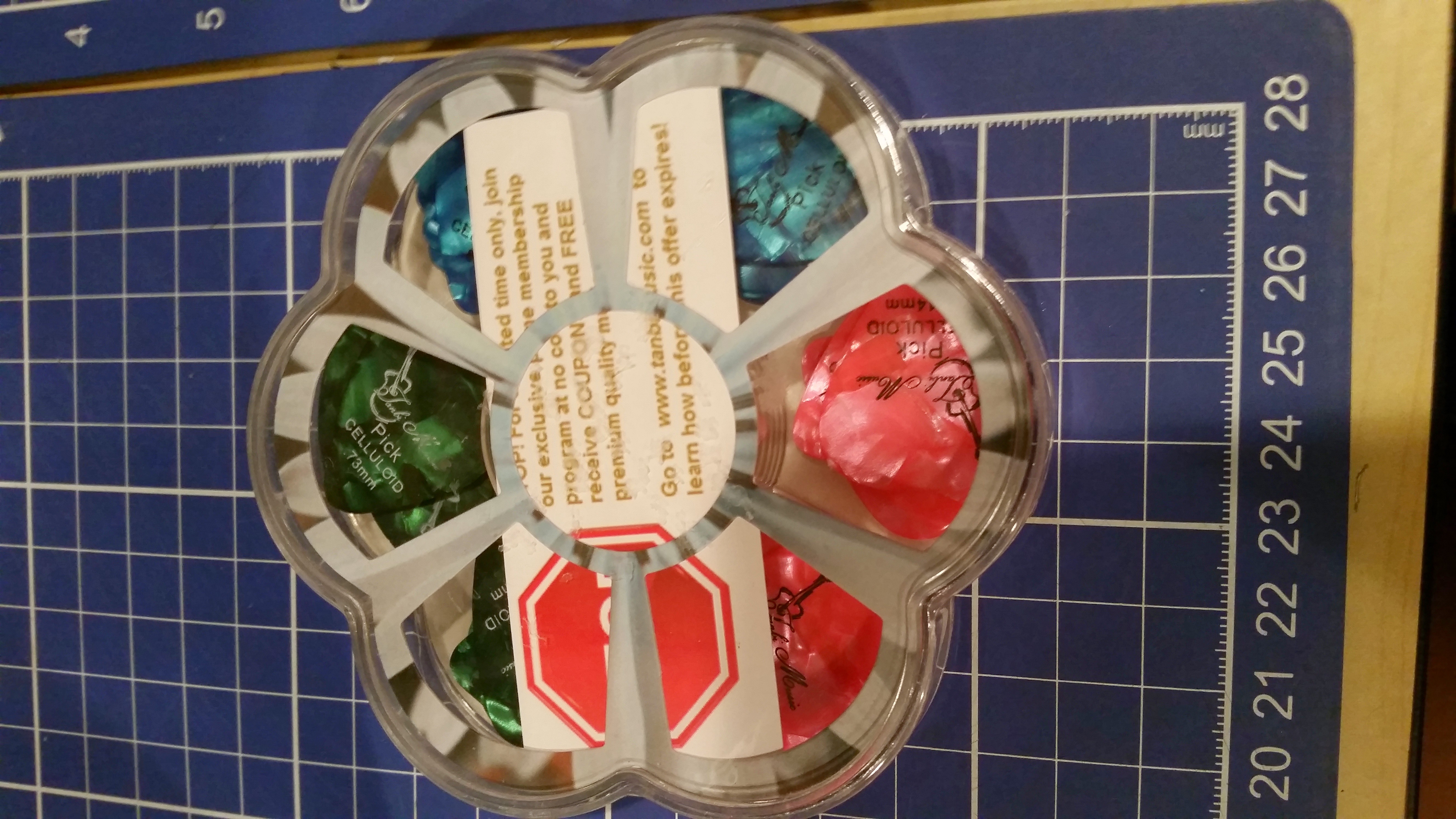 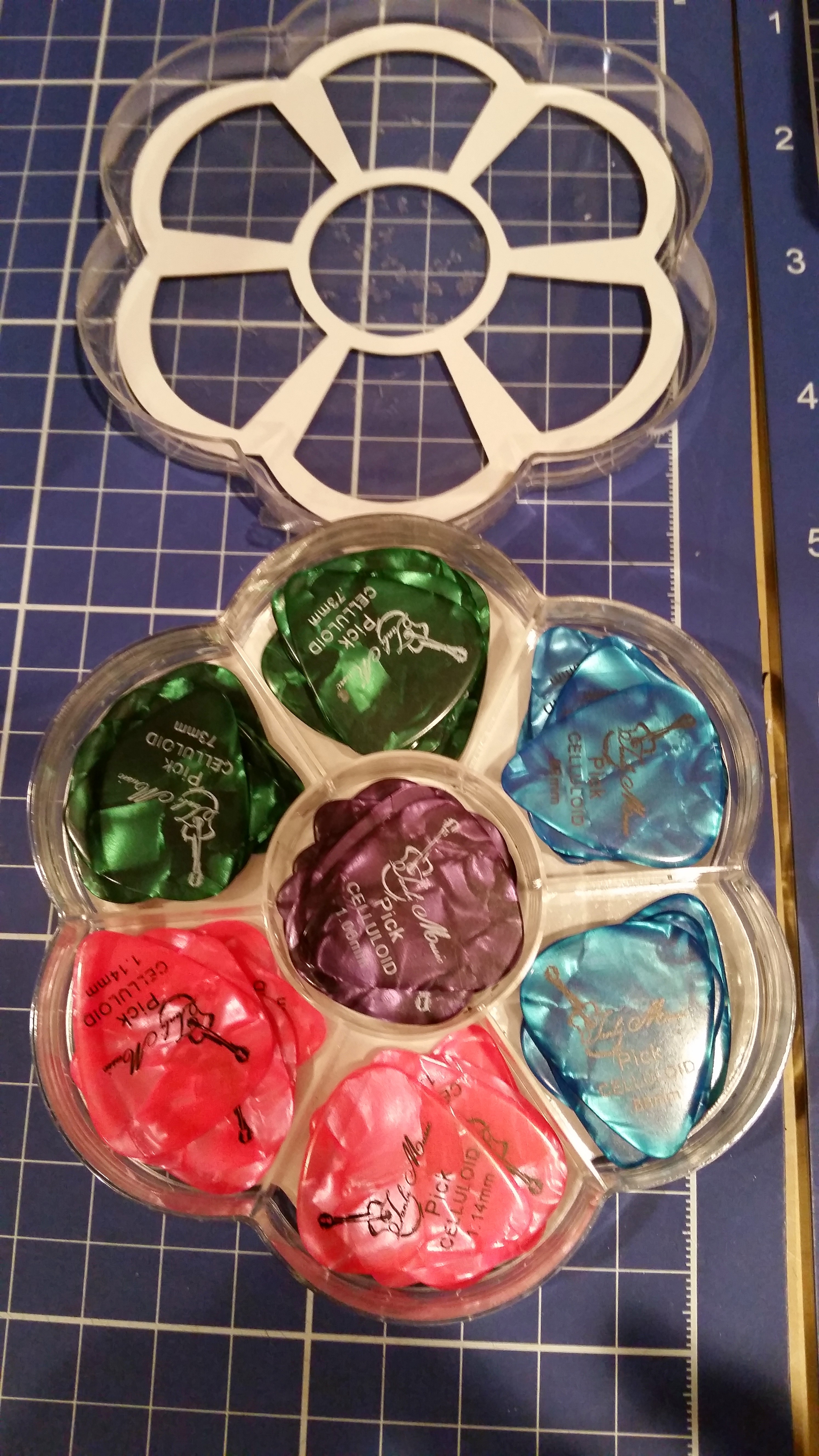 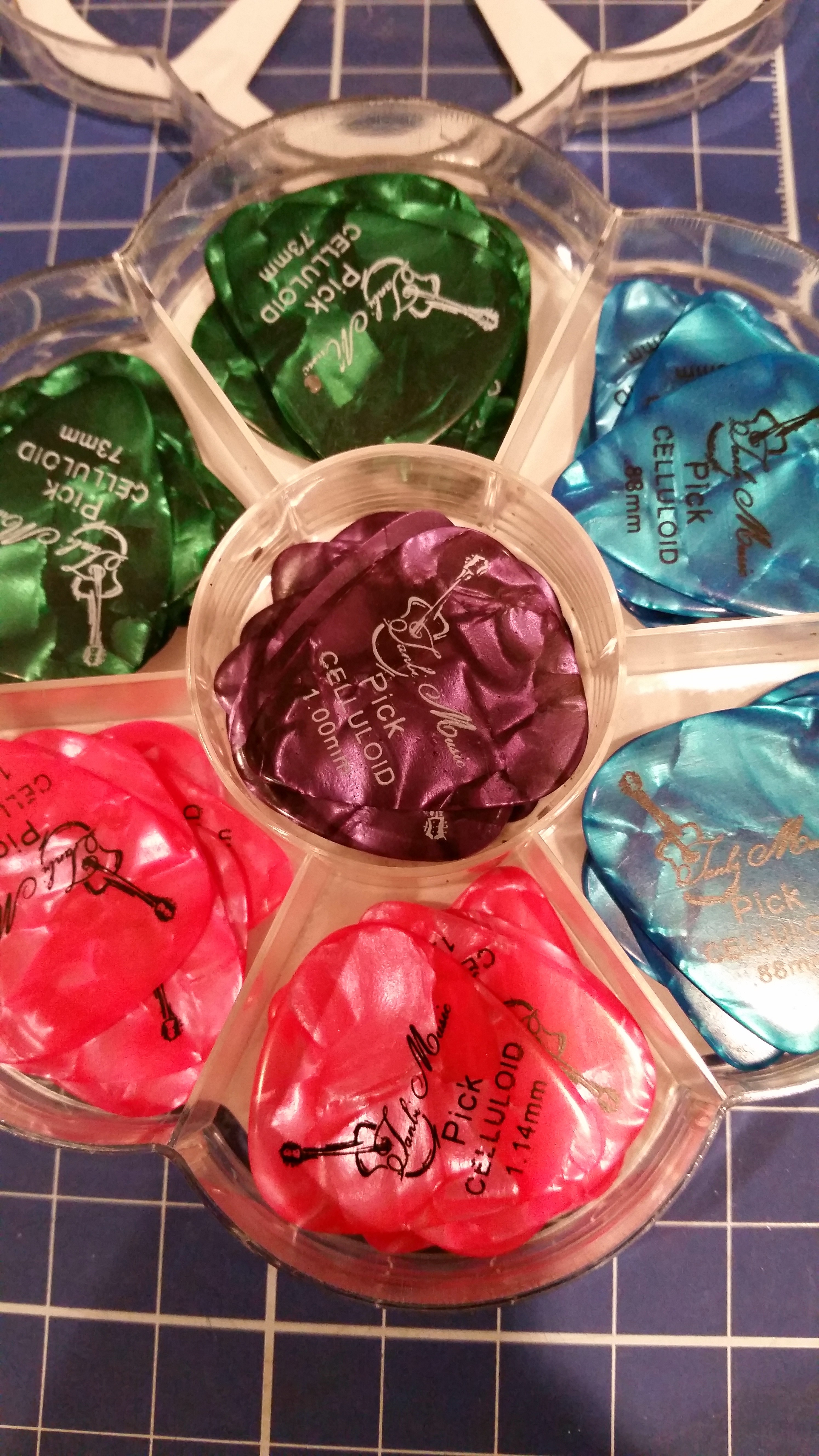 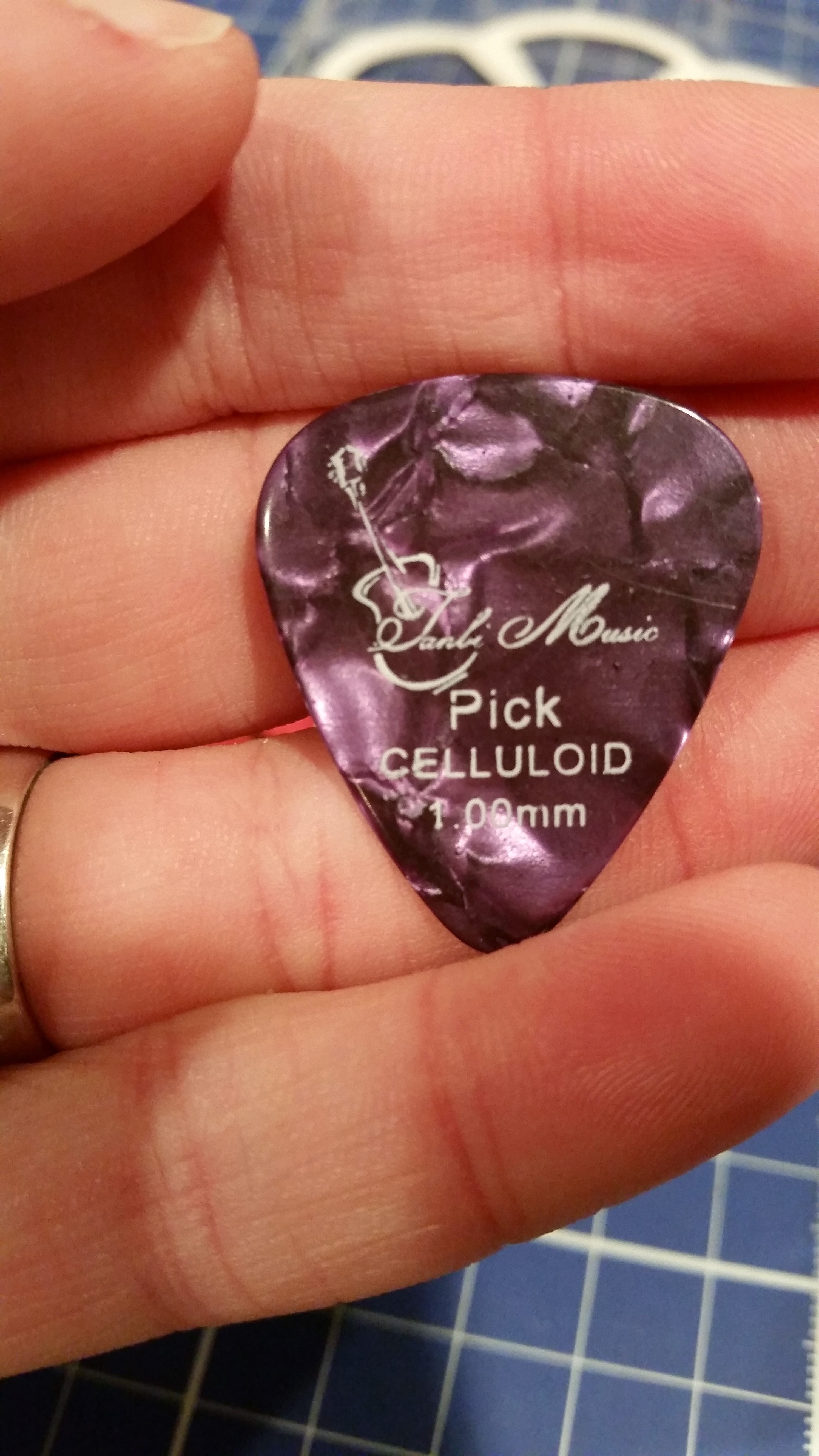 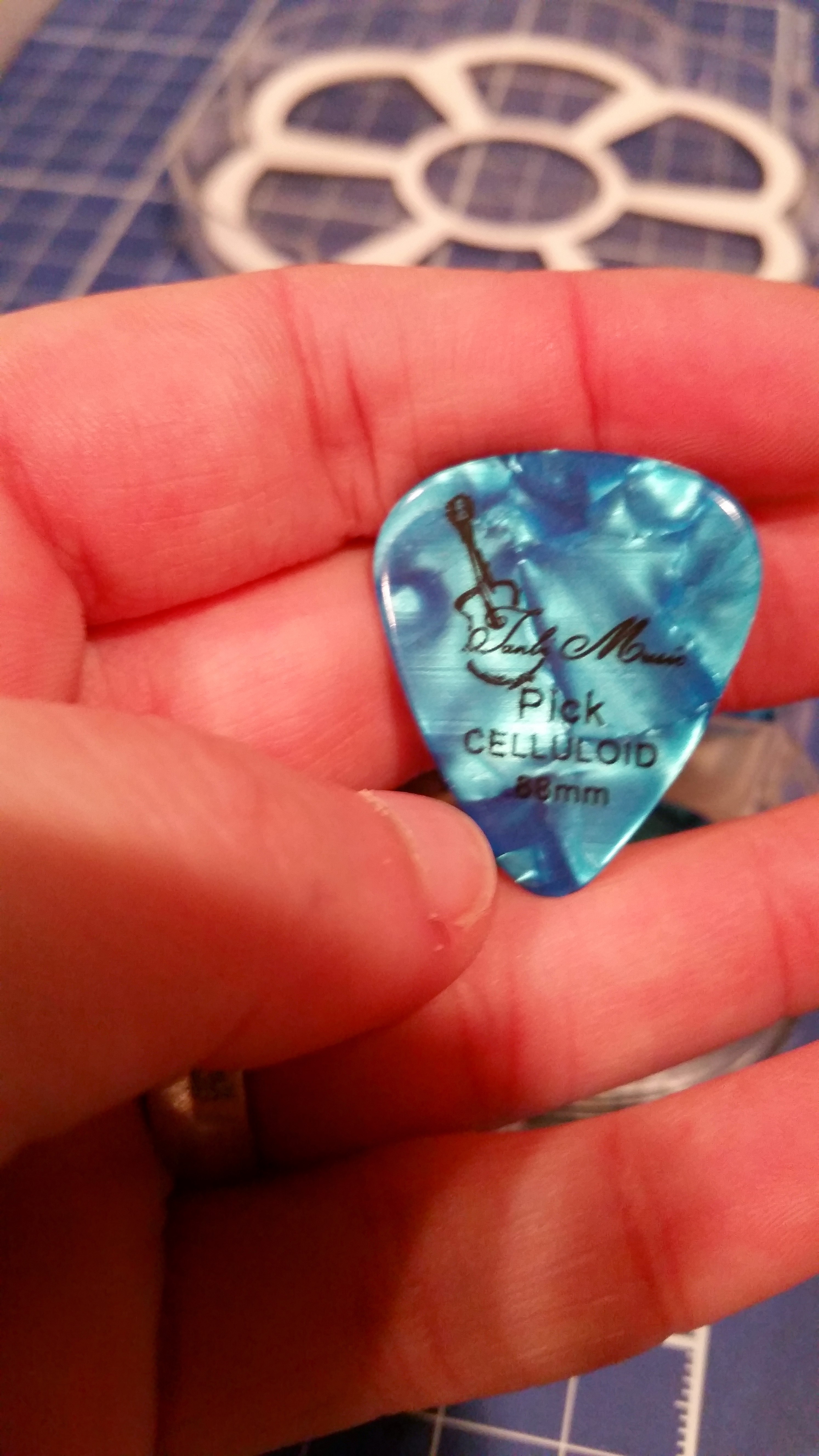 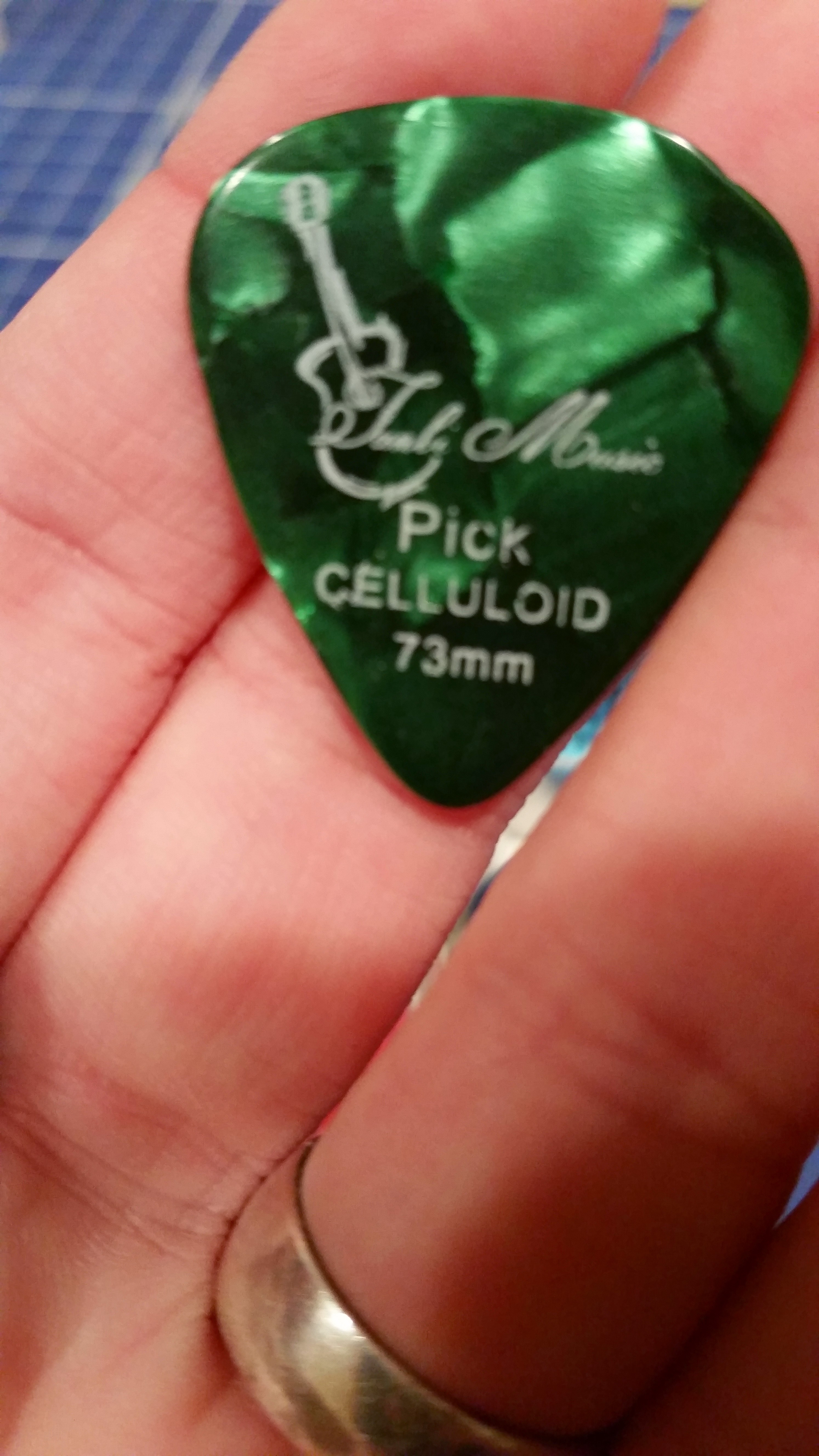 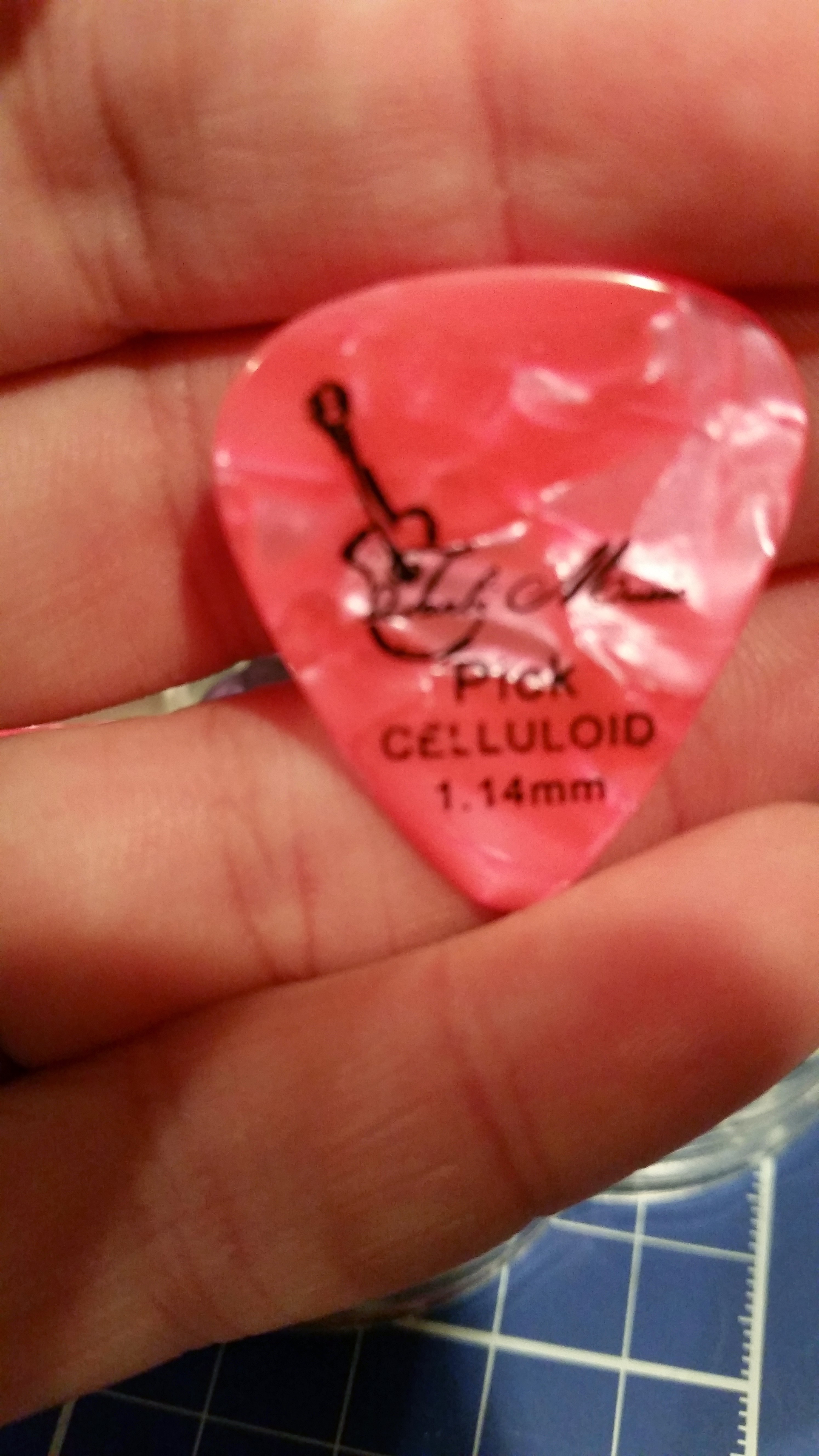 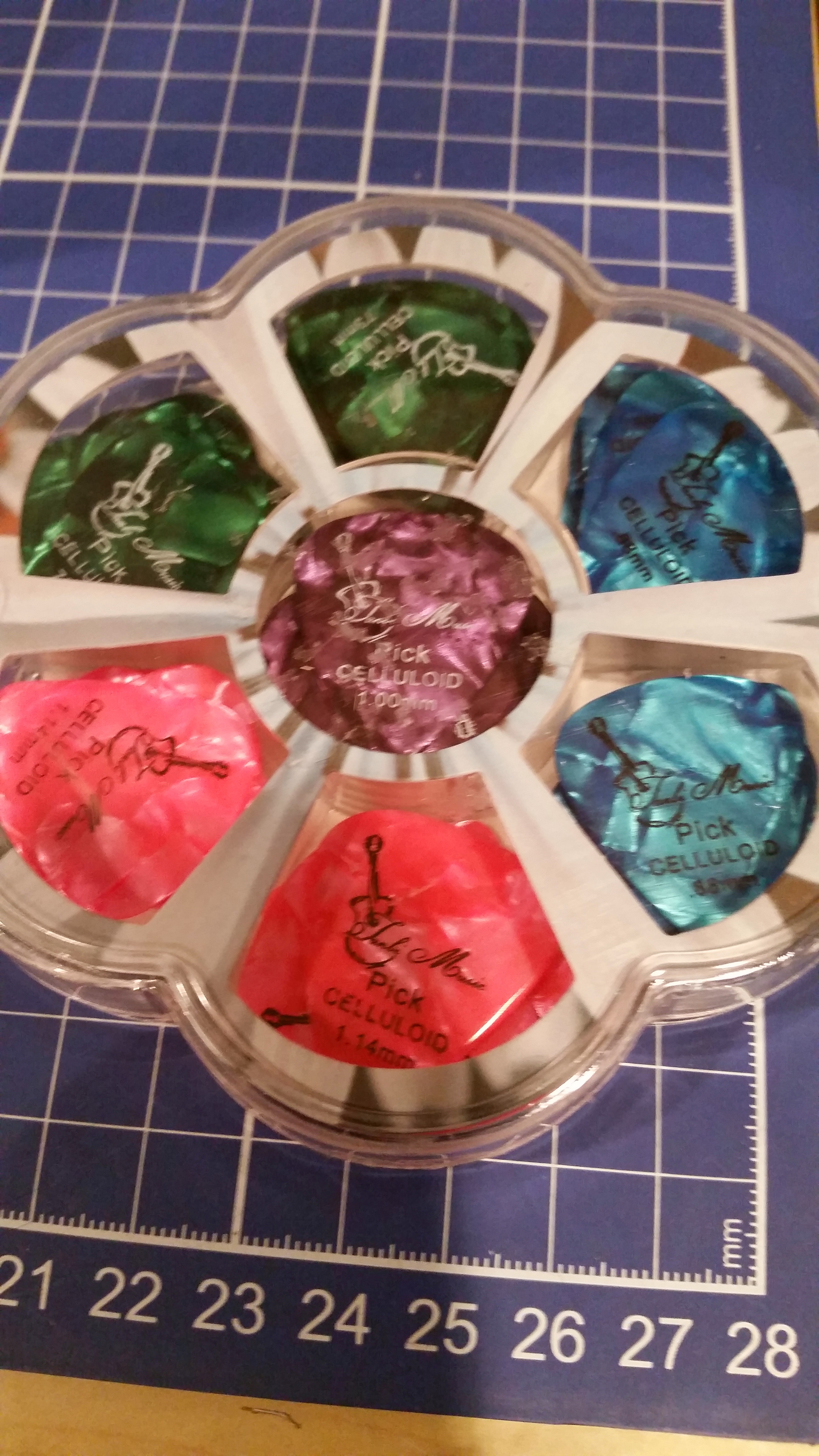 I received a product in exchange for this review.

Wednesday night, Lee DeWyze returned to the Fairfield Theater for a show. Opening was My Silent Bravery and Anna Rose.

My Silent Bravery was up first and did a set of 6 songs – POV, To Give with a mash up of Magic!’s Rude, On My Side with a mash up of Wonder wall, Not Necessarily So, a cover of Nelly’s Ride With Me, and ended their set with Amazing. (Gotta love openers who mention all their song names!)

Next up was Anna Rose – who has one of the most amazing voices that I’ve heard in a while. I was incredibly impressed with her set. I guess she tours with Tony Lucca a lot – but Tony always skips CT so I’d never had the chance to see her before.

Then it was time to get Idol spoilers from the Lady sitting behind me. Her husband was texting her as everyone made it through and she felt the need to announce them all. Thanks lady, I wasn’t DVRing to watch when I got home or anything… (I was trying to hard to avoid social media during the show too!)

When Lee took the stage someone yelled out that he was looking fancy and he teased that he could park your car.  Sing you a song and park your car.  He also mentioned that he was drinking on stage and the problem with drinking on stage is that everyone thinks that you’re drunk.  He told us that it was his first drink of the night so no, he wasn’t drunk, and also that if you are drinking on stage if you so much as trip – then everyone thinks you’re drunk.  Later in the set he went to switch guitars and tripped a little and had to laugh.  (The majority of my notes from this show are about him drinking so now I’m going to make it seem like he’s a drunk – he’s not!)  During his Wake Me Up / Stay With Me mashup he got so into it and his drink was near the edge of the stool he had on stage.  And it fell right off the stool. He didn’t even realize it and a few people let him know and he imitated the drink saying it was having so much fun it was going to jump… and then it did.  He went on to talk about one of his new songs that he was going to sing for us called Stone.  Someone asked what it was about and he said “a rock” and went on to explain the song.  He mentioned it had a river in it and everyone started cheering – because venue staff brought him out a new drink.  He didn’t know what was going on and thought we all just really liked rivers.  Then he was talking to the drink saying “Don’t do what your brother did, don’t you do it!” and then said that he was an idiot.

I hadn’t seen Lee live since just after he won Idol so I wasn’t really familiar with too much of his stuff.  I thought he had a really solid set and I loved the covers he threw in – Cecelia, Hallelujah (which he mentioned wasn’t on the setlist – but he makes a list basically telling himself what to do and he decided that he was going to change up what he told himself to do and play it) and the Wake Me Up / Stay With Me mashup – that ended up looping back into Don’t Be Afraid which was the song he had sung before these two which was cool.  And I loved the passion in his voice and how performing some of the songs seemed to just consume him.  It’s a shame that he was playing to a room of only 100 or so people! 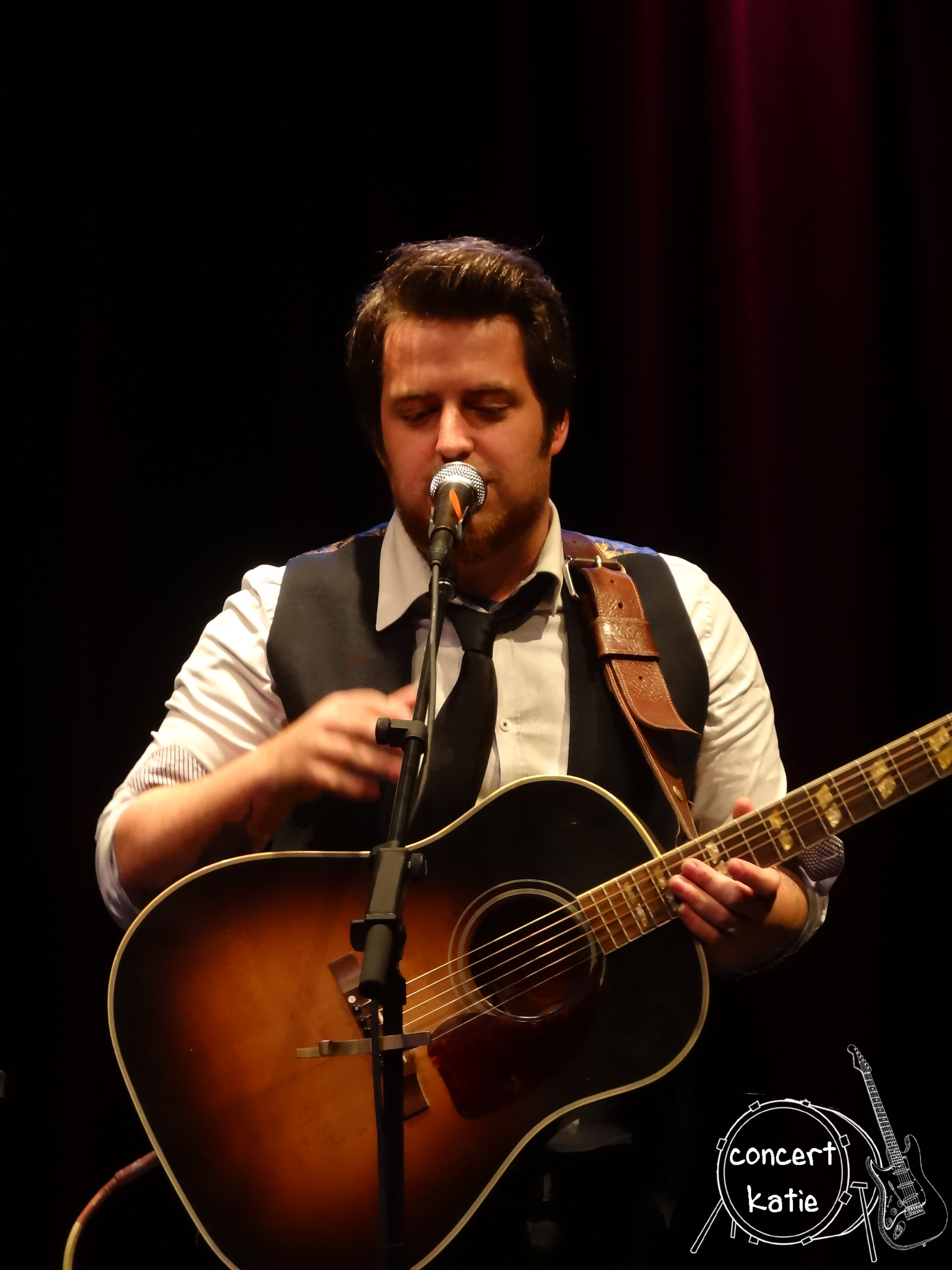 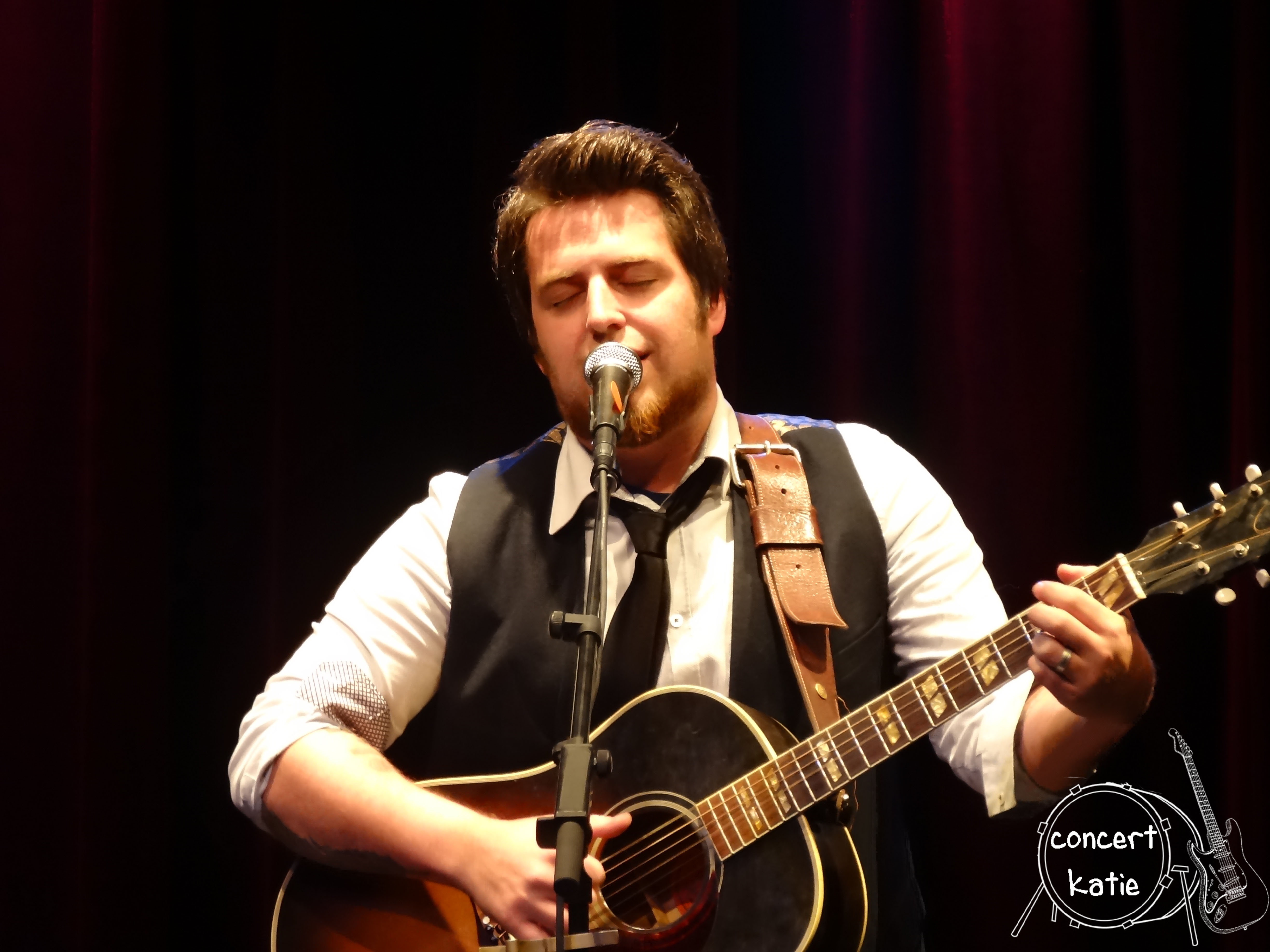 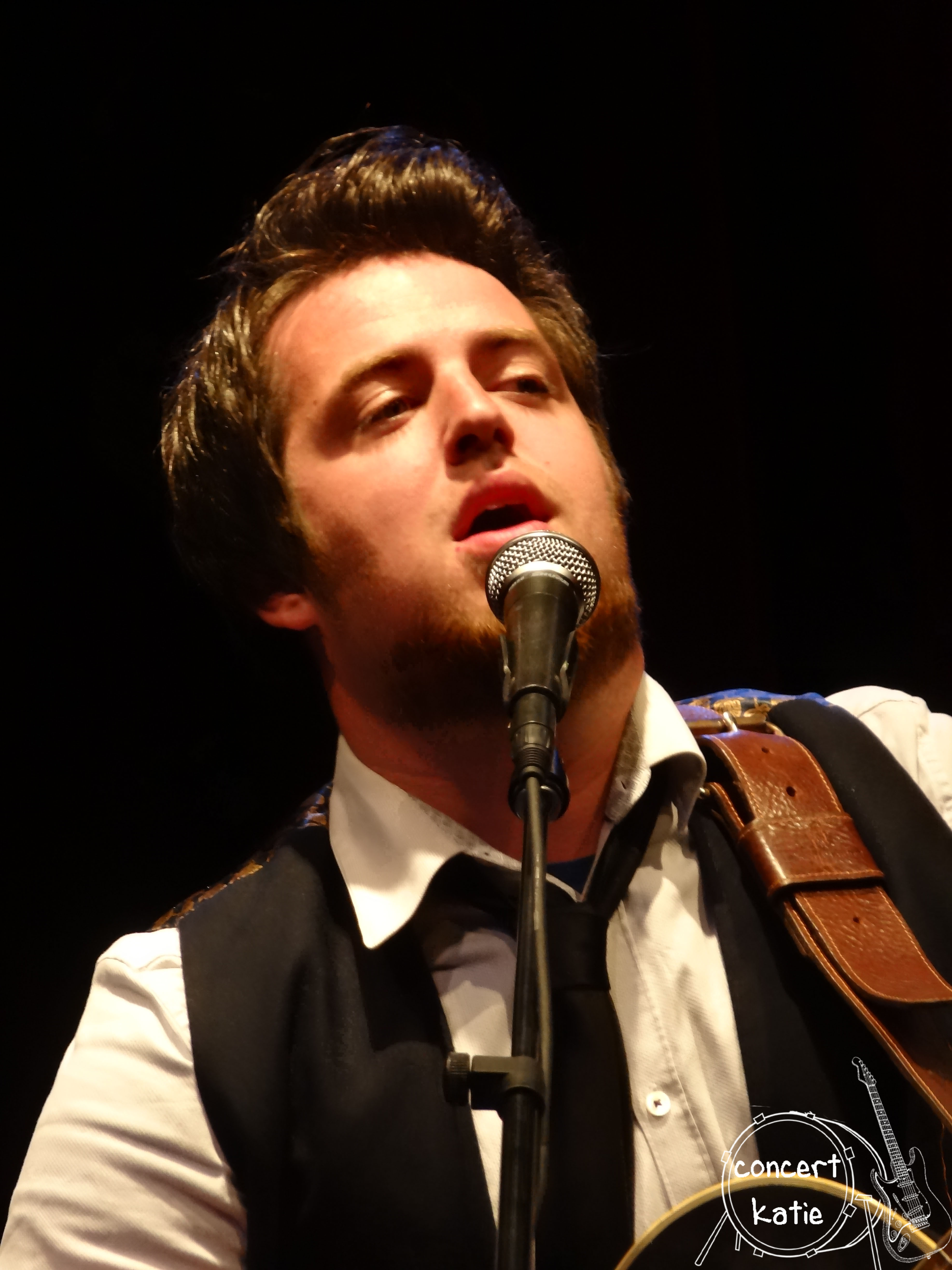 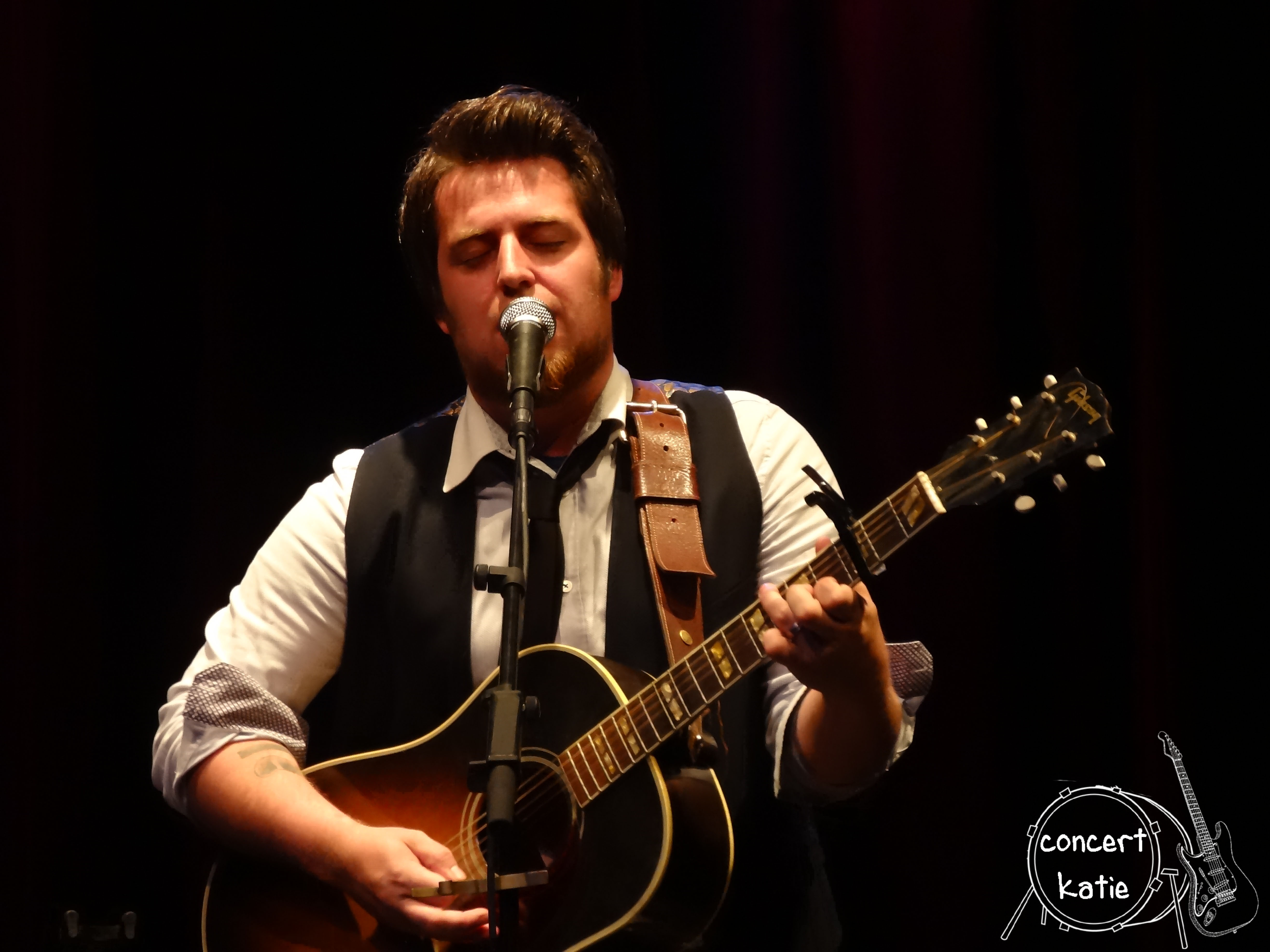 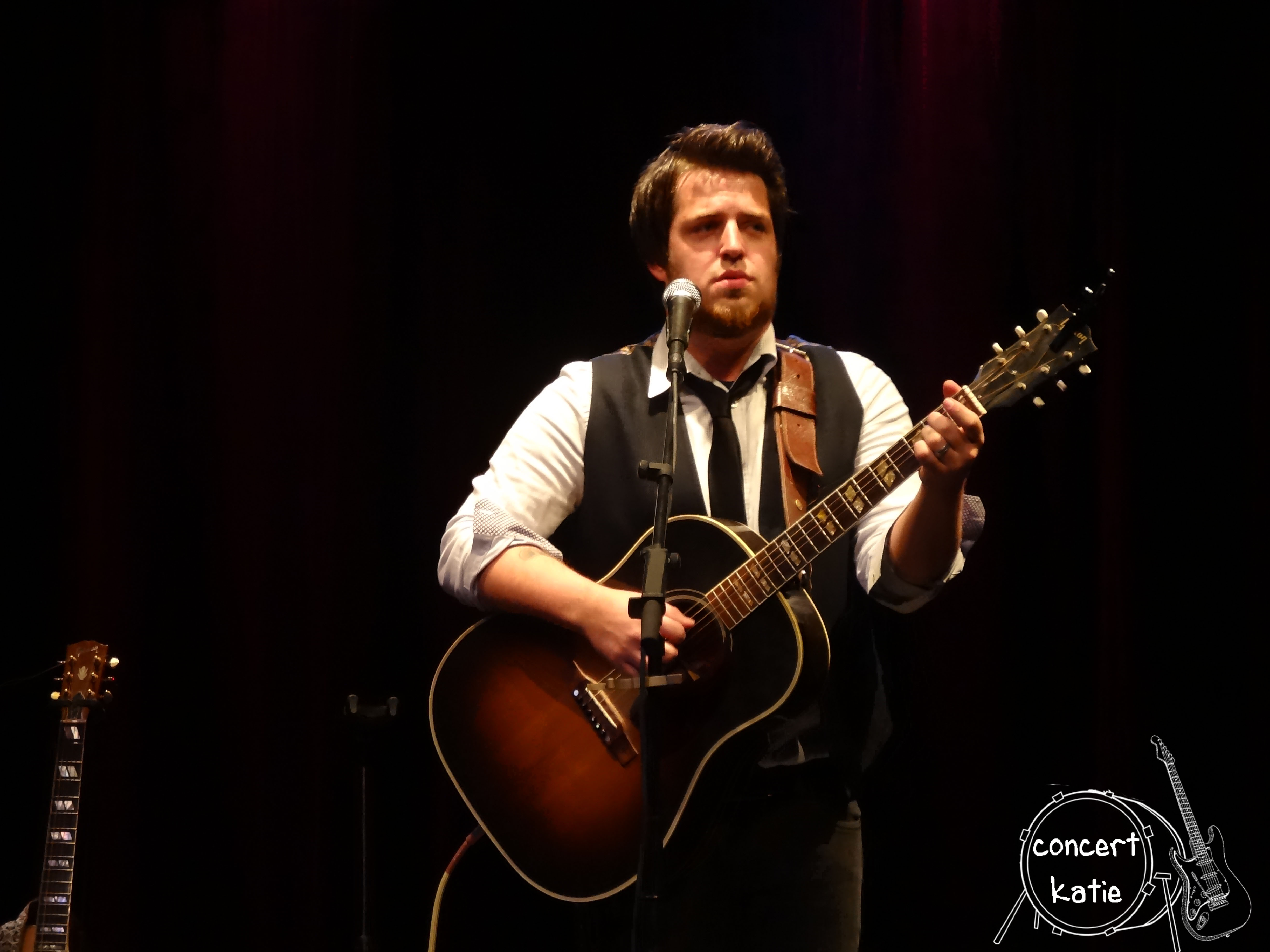 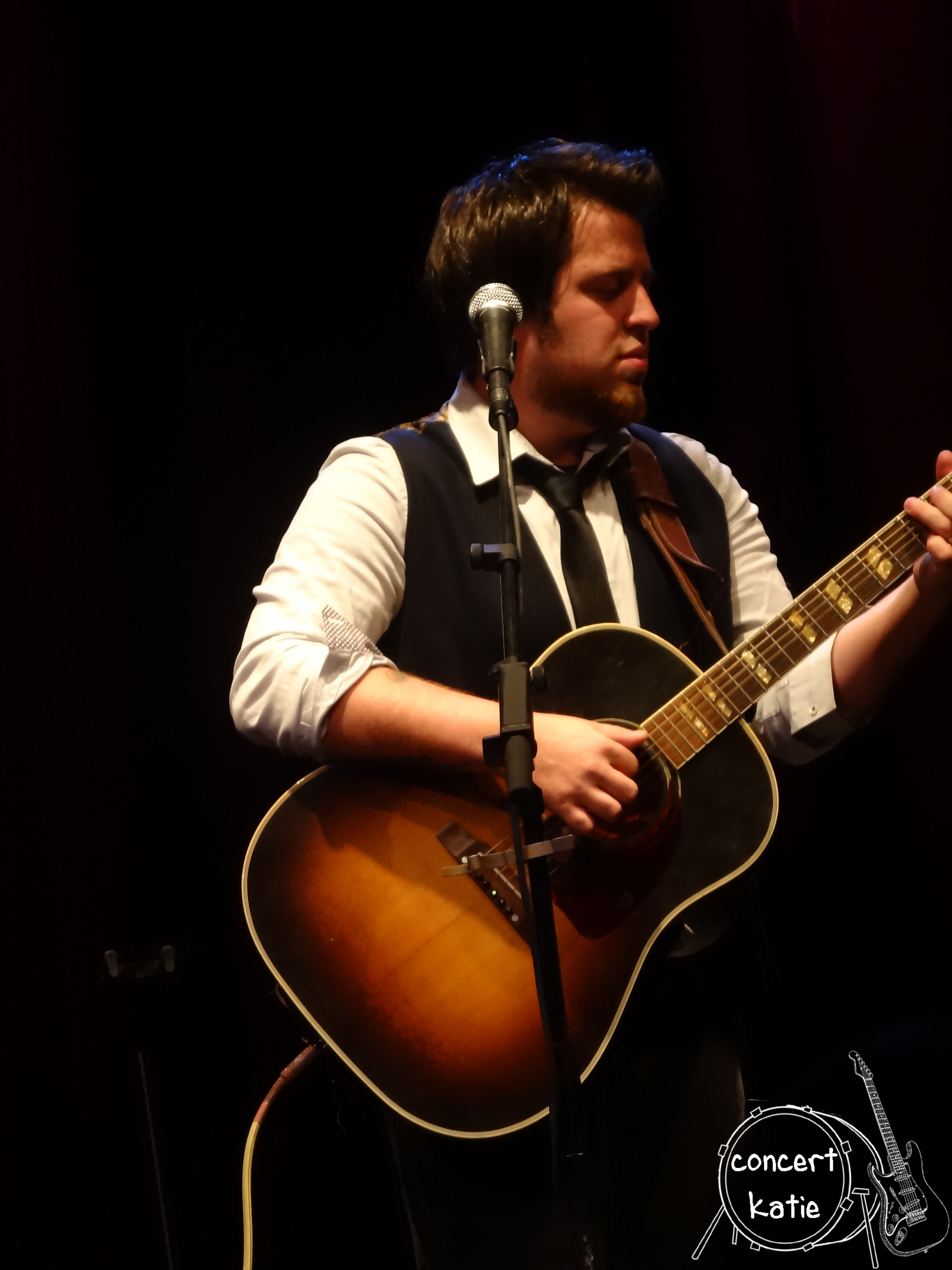 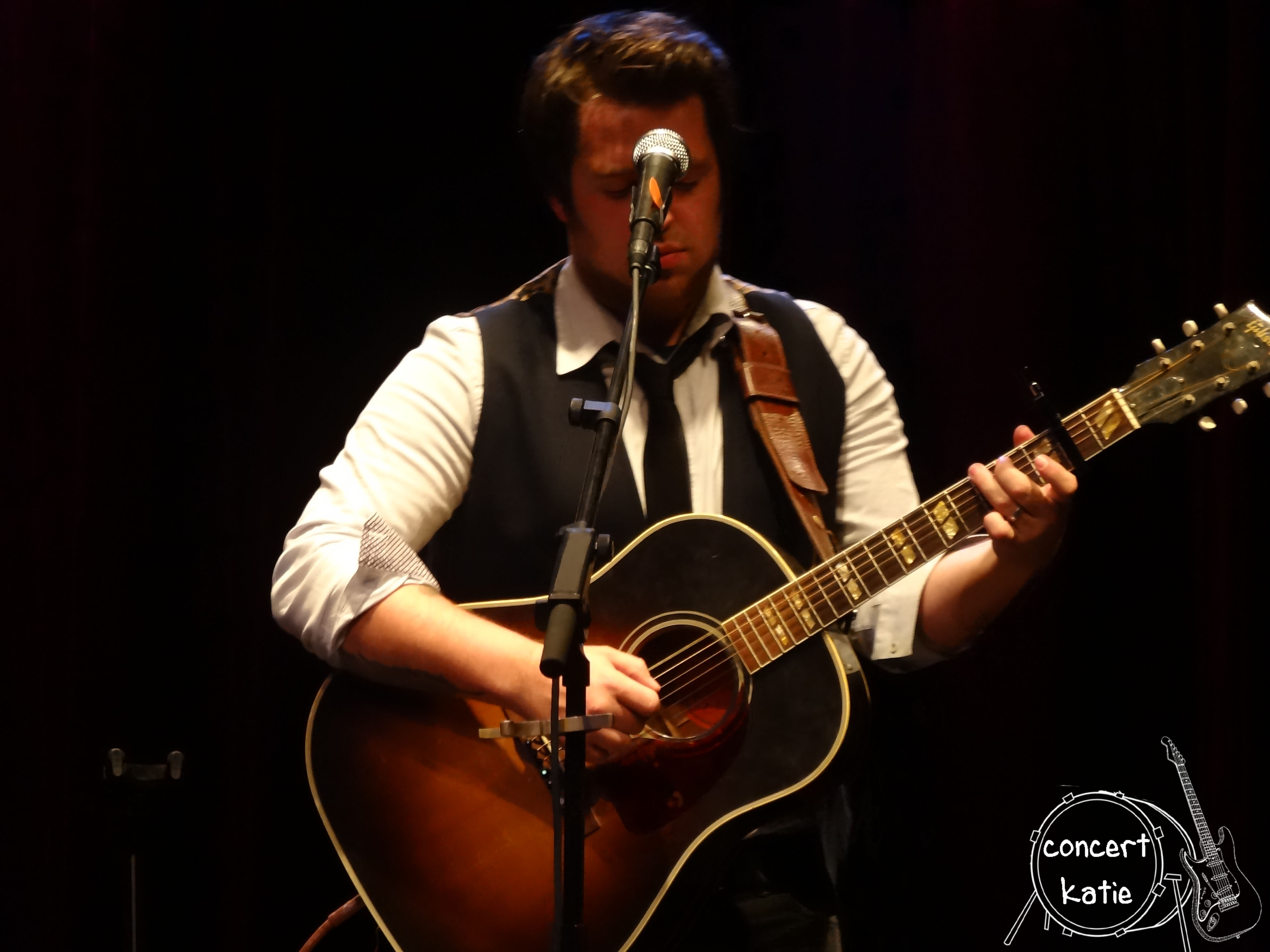 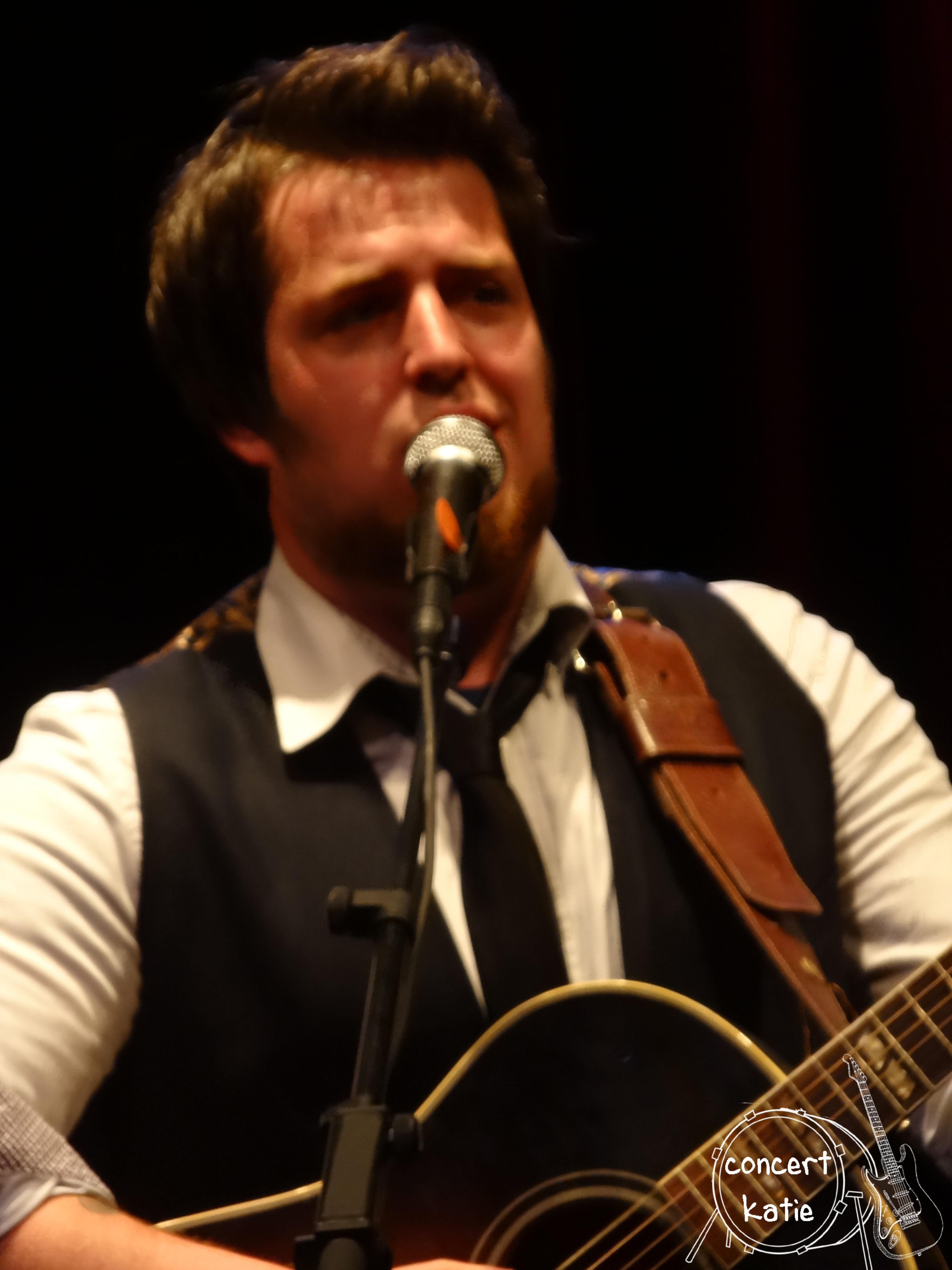 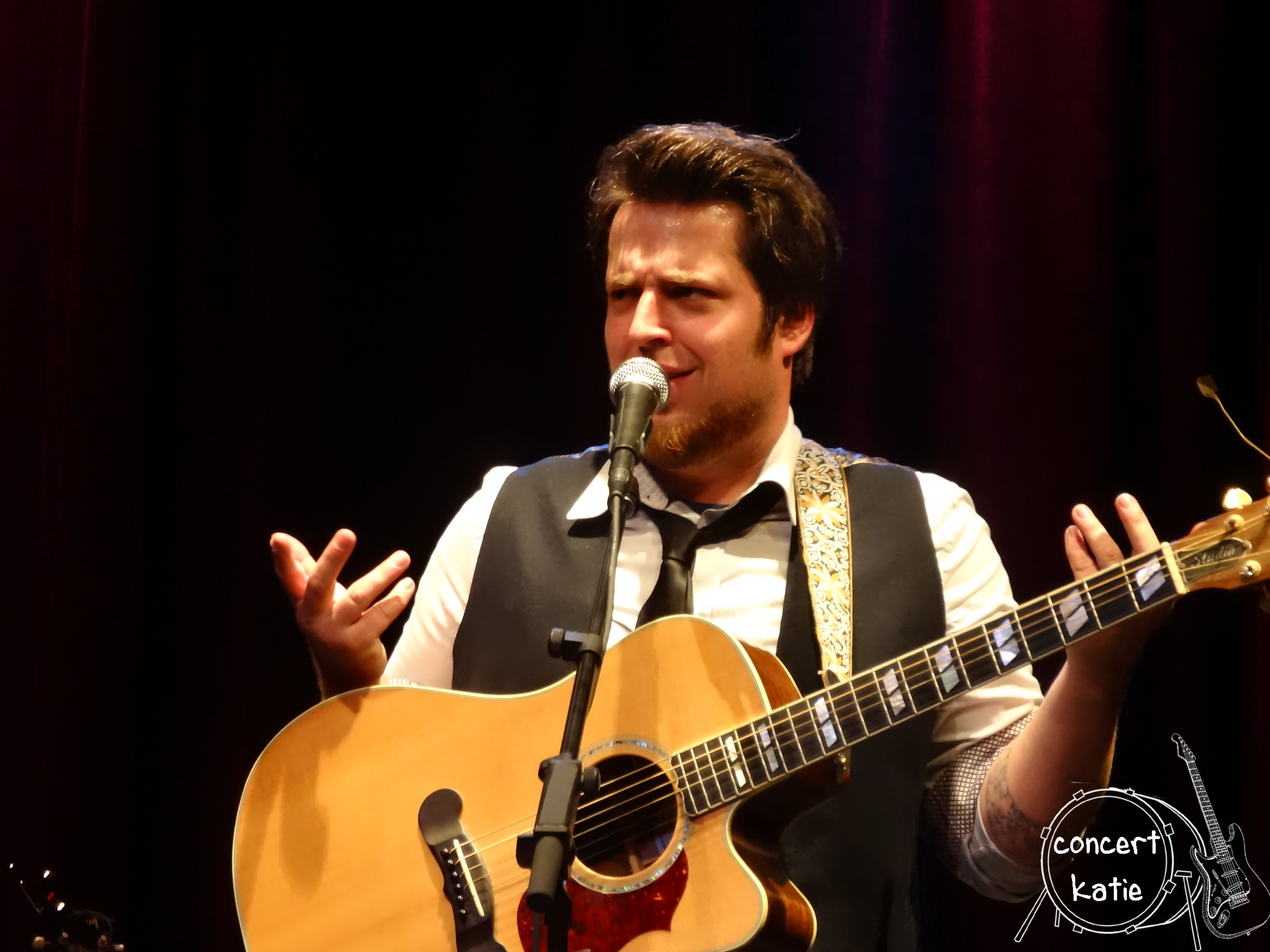 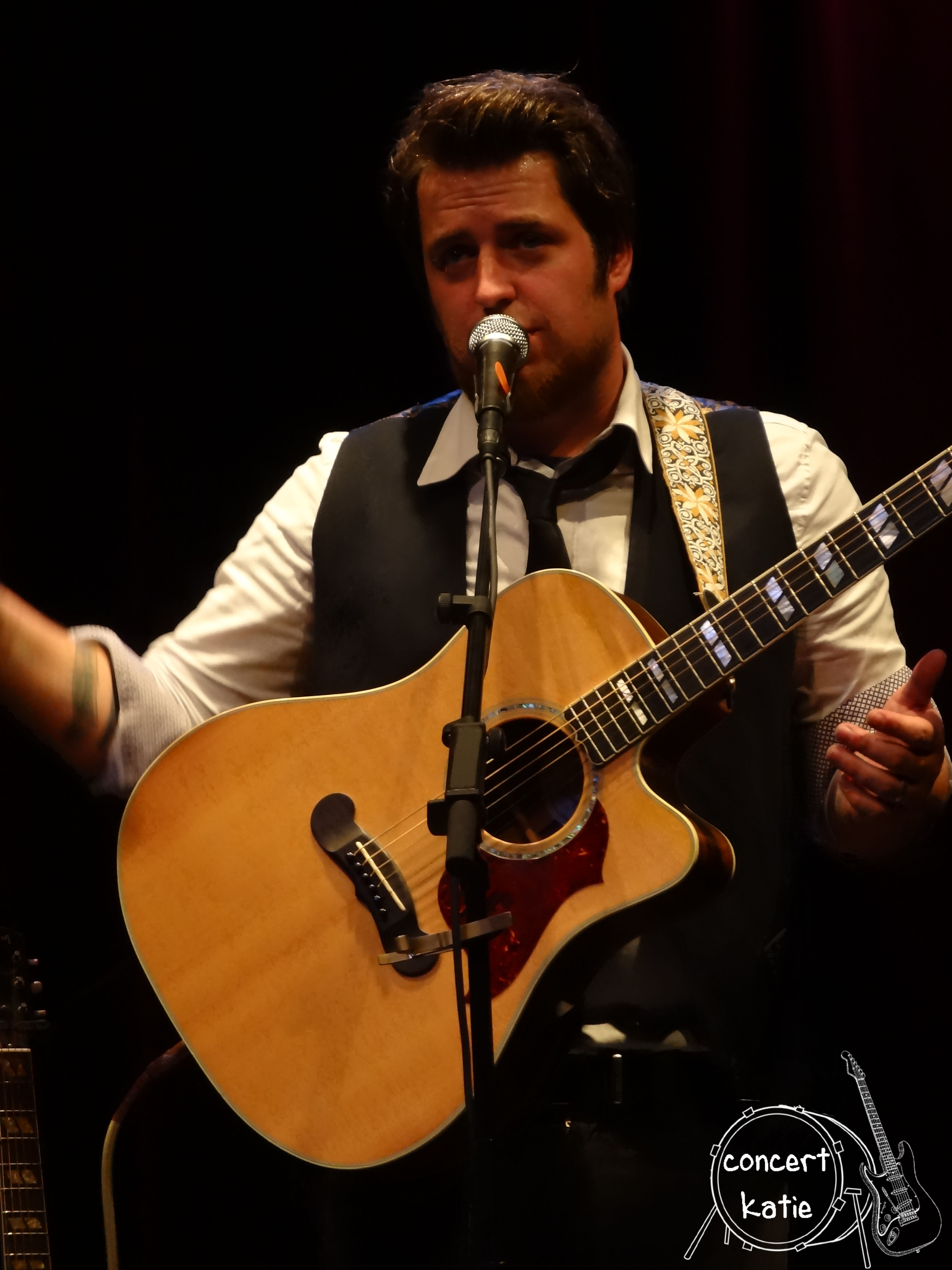 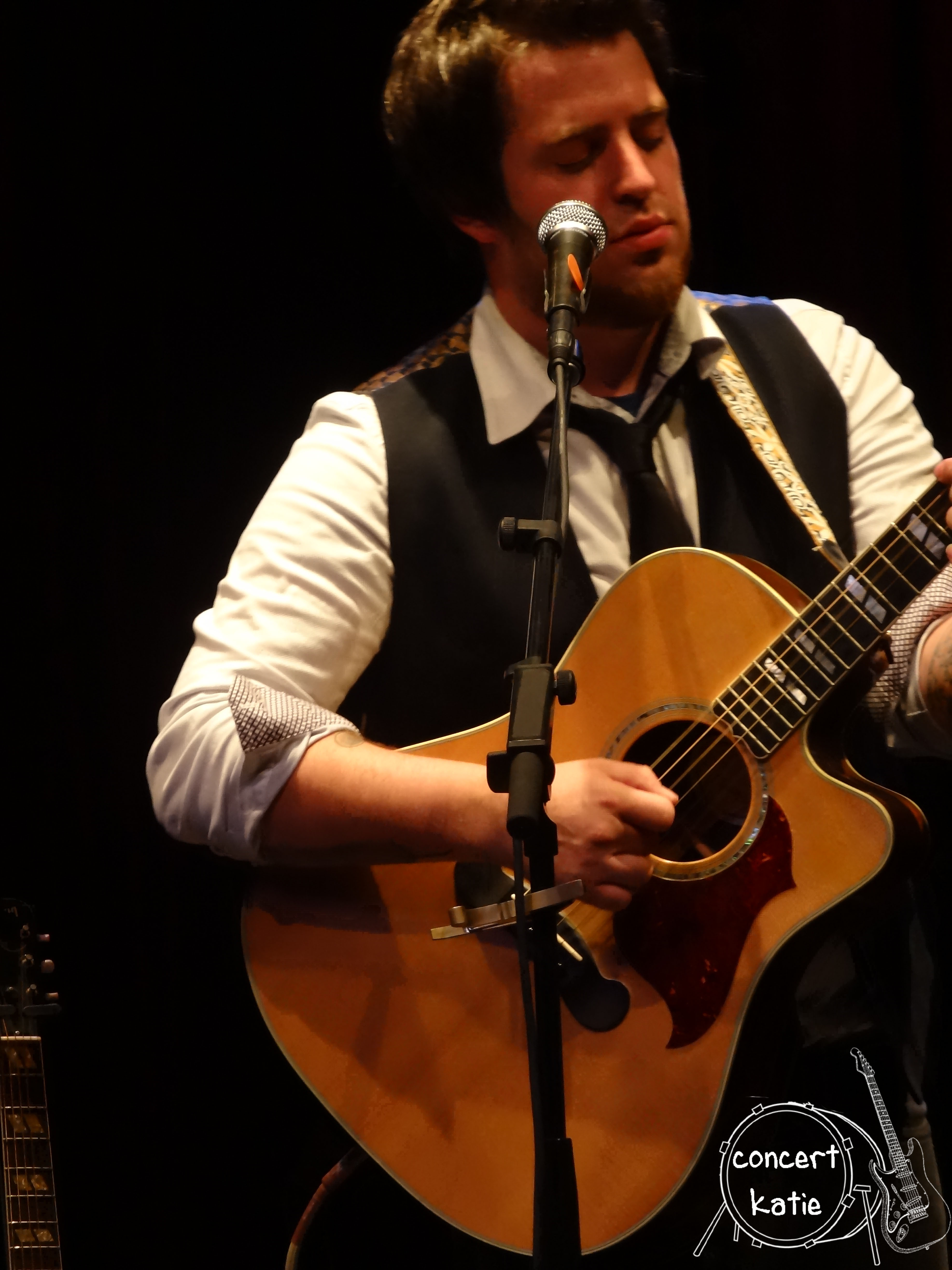