October 22, 2014 by ConcertKatie No Comments


Order the album at:

Melody Road is Neil Diamond’s first studio release in 6 years and his first release since he has signed with Capitol Records. Throughout his career he has had 37 Top 40 singles and 16 Top 10 albums in the U.S. 2008’s release Home Before Dark debuted at #1 in the U.S and in the UK on the Billboard Top Albums chart.  The album is to be released on October 21st and was co-produced by Don Was and Jacknife Lee.

The album kicks off with the title track – Melody Road.  I wasn’t sure I would like this CD, but I have to say that this song has such great music that it completely captured my attention and drew me in.  First Time reminds me of the Sesame Street theme song. I’m not really sure why.  The music, I guess!  The whole CD is pretty catchy and I caught myself humming quite a few of the songs to myself after listening.

I have to say that I think that my favorite songs are Nothing But a Heartache and Alone At The Ball. 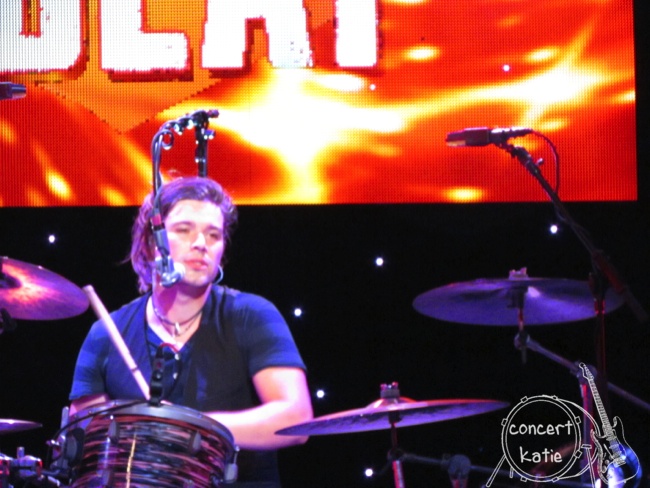 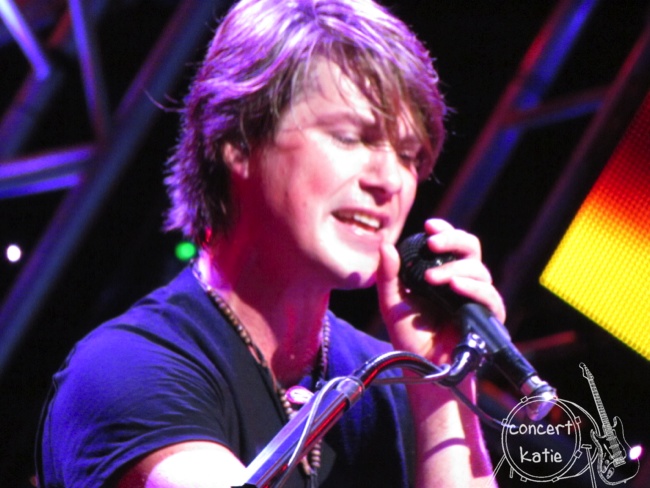 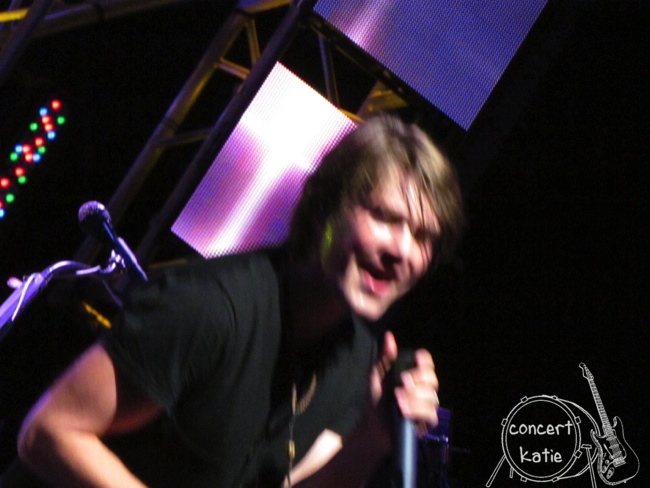 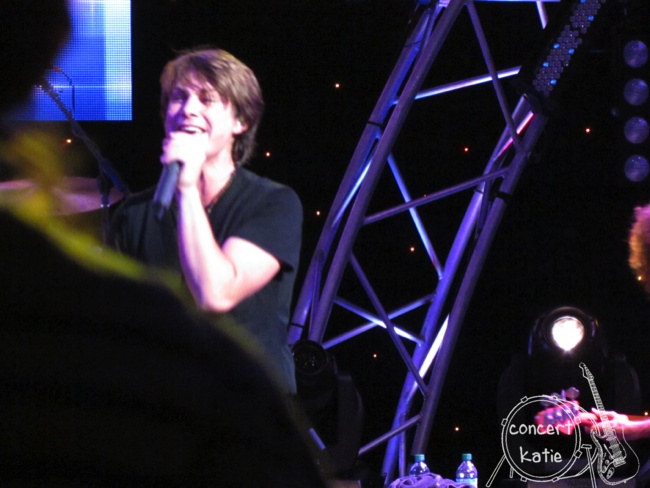 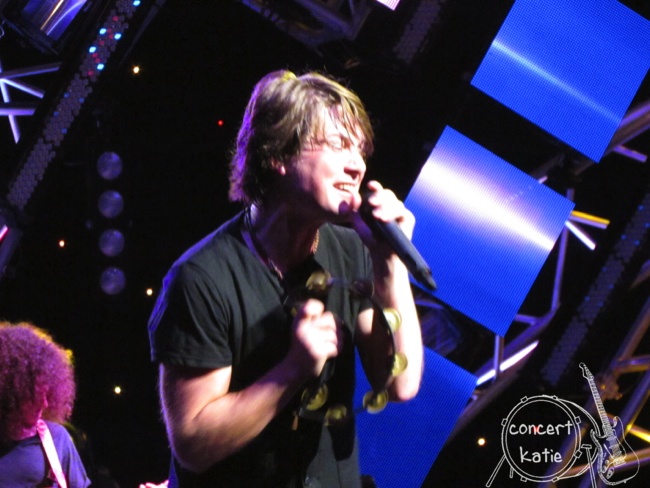 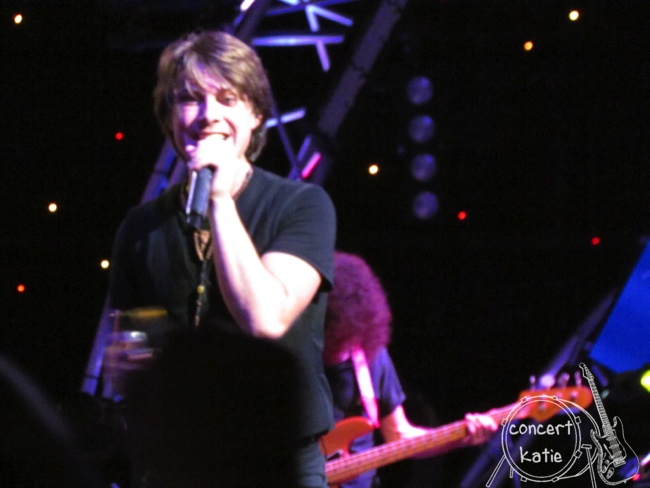 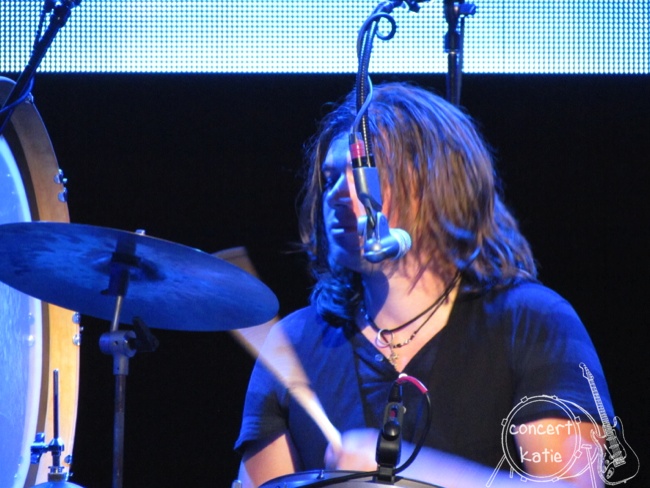 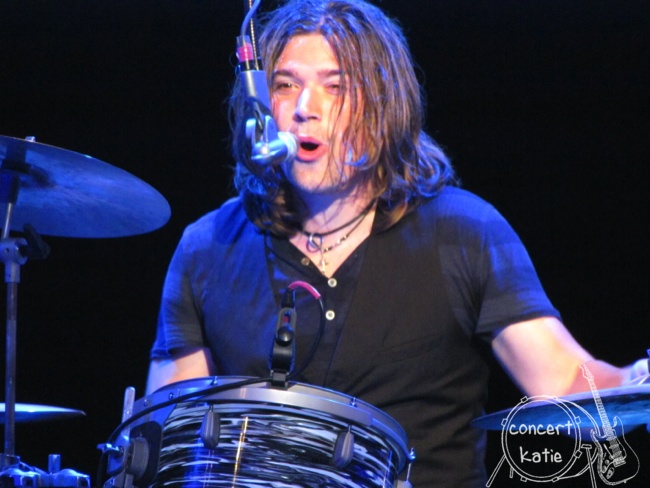 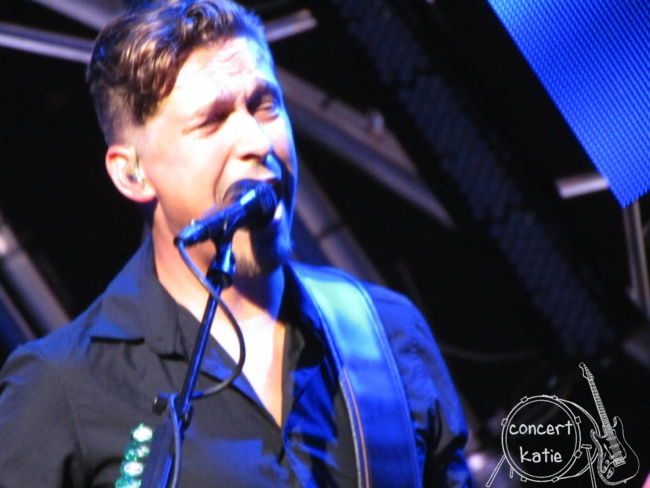 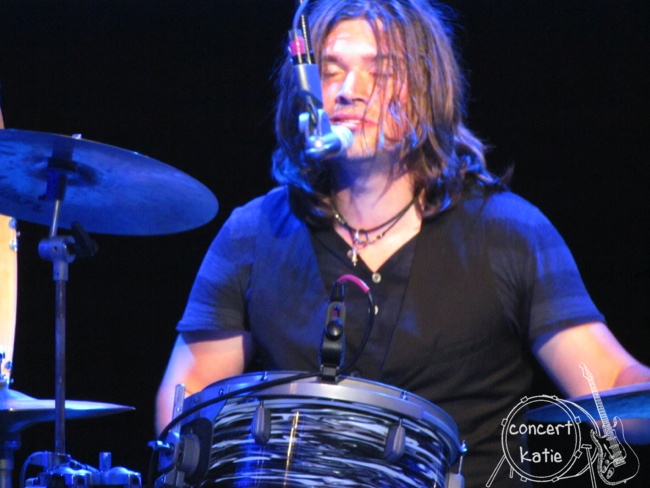 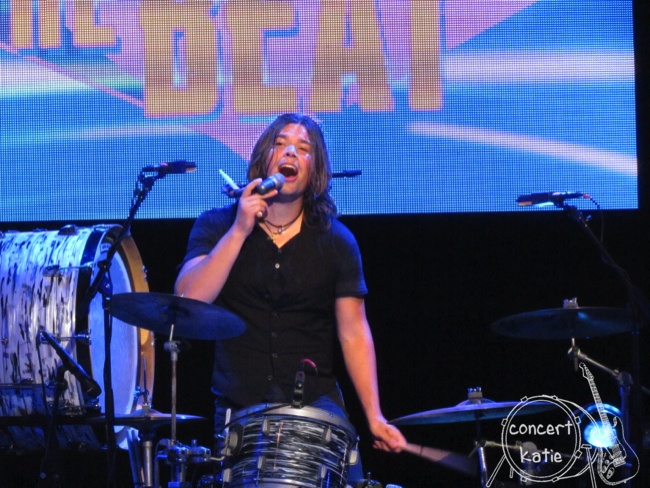 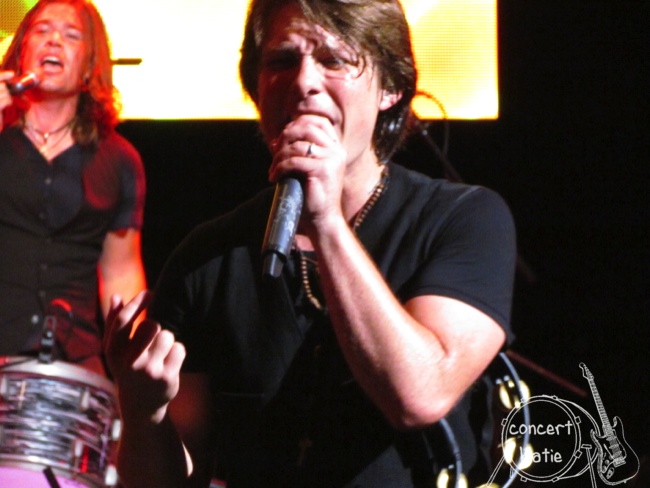 For the first Hanson show, we didn’t bother getting in line and hoped we would have a handicapped spot waiting for us.  We did.  There are what I like to call 4 “prime” handicapped viewing spots and we were 2 to the side from one of the four.  I knew I would have to stand to see because everyone in front of me stood – but the ECV was pretty cool and between the controls in front of me and the seat behind me I felt pretty secure!

The setlist for the first show was

There was a medical emergency during this show – I believe that a girl had a seizure and had to be taken away. (I hope everything turned out ok there!) and you could tell that the guys were concerned. Taylor mentioned her after a couple of songs and stopped after a song to talk to security to see what was going on as well. But the show must go on and they pushed through their set.

We left before the last song and got back in line – only to be cut by a couple more wheelchairs and scooters so we were 1 off from the “prime” spot – until I spotted a friend next to one of the 4 prime spots.  She called us over and I had a pretty much amazing unobstructed view for the 3rd show. (Thanks Jillian!)

The setlist for the 3rd show was

We didn’t hang around for Illumiations even though we had wristbands because we needed to be up early for the Hanson Beer Seminar the next morning. We thought maybe we would catch it the next night…