October 22, 2014 by ConcertKatie No Comments 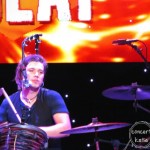 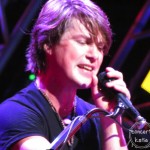 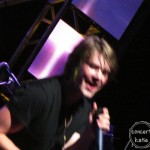 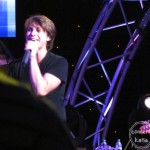 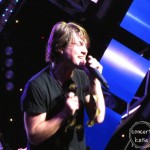 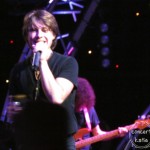 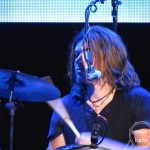 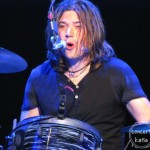 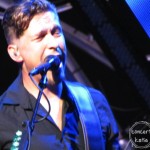 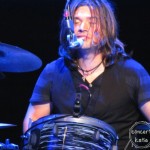 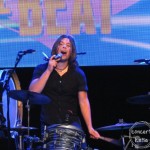 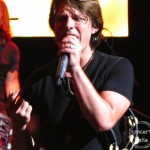 For the first Hanson show, we didn’t bother getting in line and hoped we would have a handicapped spot waiting for us.  We did.  There are what I like to call 4 “prime” handicapped viewing spots and we were 2 to the side from one of the four.  I knew I would have to stand to see because everyone in front of me stood – but the ECV was pretty cool and between the controls in front of me and the seat behind me I felt pretty secure!

The setlist for the first show was


There was a medical emergency during this show – I believe that a girl had a seizure and had to be taken away. (I hope everything turned out ok there!) and you could tell that the guys were concerned. Taylor mentioned her after a couple of songs and stopped after a song to talk to security to see what was going on as well. But the show must go on and they pushed through their set.

We left before the last song and got back in line – only to be cut by a couple more wheelchairs and scooters so we were 1 off from the “prime” spot – until I spotted a friend next to one of the 4 prime spots.  She called us over and I had a pretty much amazing unobstructed view for the 3rd show. (Thanks Jillian!)

The setlist for the 3rd show was

We didn’t hang around for Illumiations even though we had wristbands because we needed to be up early for the Hanson Beer Seminar the next morning. We thought maybe we would catch it the next night…