February 17, 2014 by ConcertKatie No Comments 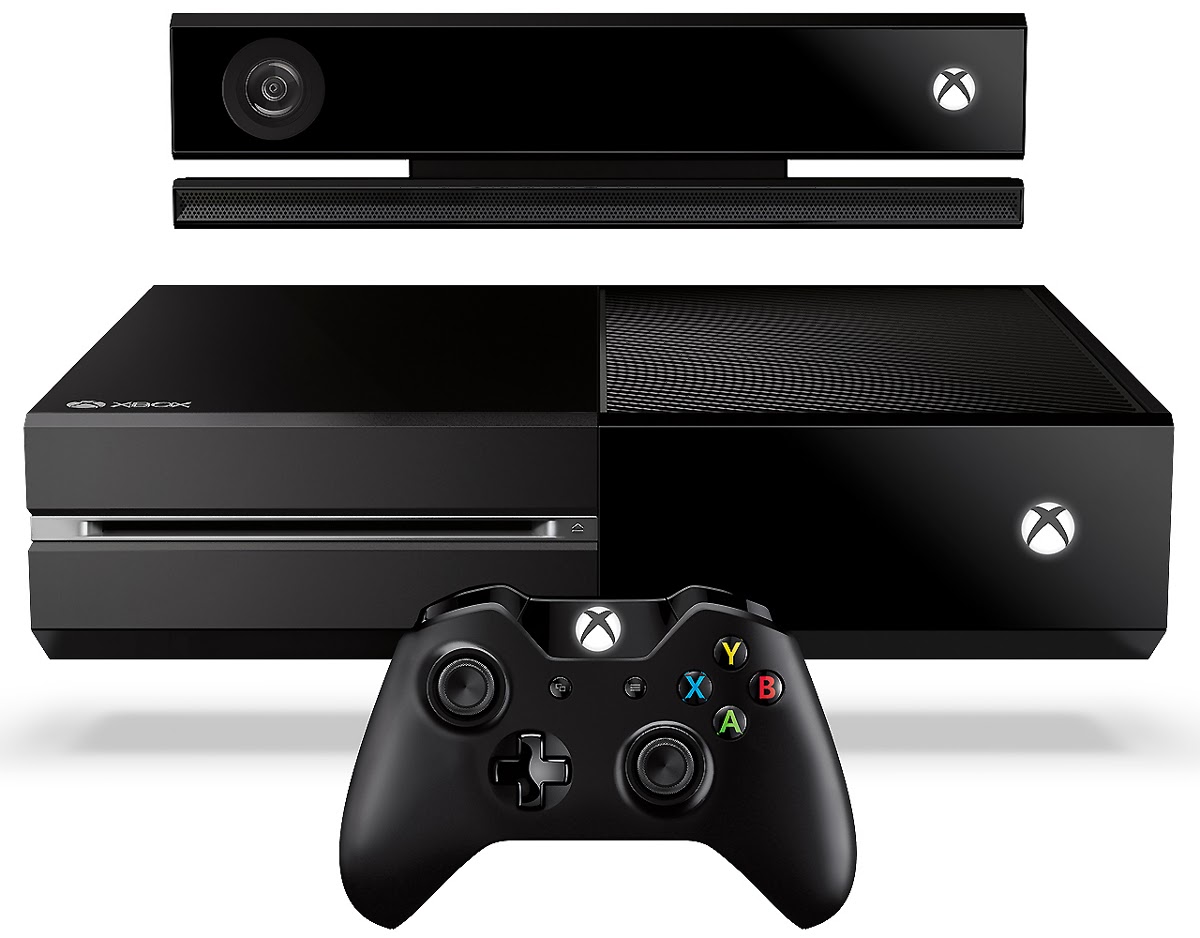 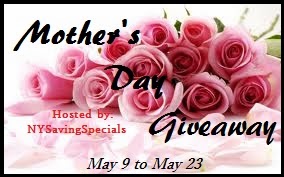 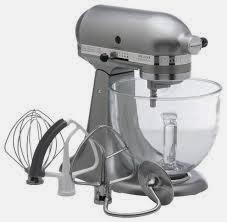 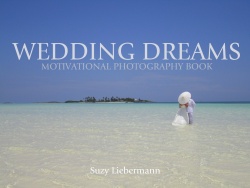 Wedding Dreams is a motivational photography book from Suzy Libermann. I have reviewed several other of her photography books and have loved them all so I was very excited to see what sort of photos she had in store for the Wedding Dreams book. This book did not disappoint. It is full of beautiful wedding photography – cake, flowers, destination wedding photos along with positive words about the marriage process and love. Truly a beautiful message in such a small book.

is a Motivational Photography Book created for your inspiration and daily meditation.

DREAM about a wedding! RELAX and INDULGE in the beauty of WEDDING PHOTOGRAPHY 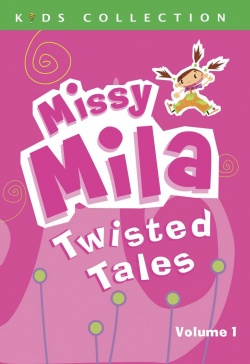 Recently I got the chance to check out the Missy Mila Twisted Tales Volume 1 DVD.  The DVD runs 101 minutes and is great for kids – but it is probably best if you watch just one or two stories at a time.  (I had trouble sitting through the whole DVD in one sitting).  Mila is an 8 year old girl and she tells some fairy tales with a bit of a twist at times.

Mila sometimes even pops up in the middle of the stories to add information. I thought that this was a cute addition, to try and get more interaction.  In between stories she plays games as well – there was a simon says (Mila Says) skit after one story that I think would really engage kids.

I also really liked the animation and illustrations of the story.  Some of the characters are a bit unique looking which added a nice touch.

The DVDs are made by a French company and I did find that some of the characters have accents but not so much so that an english speaking person wouldn’t be able to understand them.  Organa, the company that makes the DVDs, was established in 1995 with the mission of introducing American families to characters and cultures from around the world through multicultural stories with universal themes.

Missy Mila is recommended for children ages 5-8, available for $19.95 per volume. For more information visit www.organa.com

Mila is an 8-year-old quirky, energetic tomboy who loves to tell you traditional story-tales but with her own twist. Kids will be inspired to use their imagination and to become storytellers themselves. Audience participation is triggered by Mila’s direct-to-camera asides all along the episode; her questions and games bring kids right into the story. Join Mila, laugh at the zany dialogs and fresh art in this innovative series which explores the world of classic tales.
Traditional tales are timeless stories that everyone loves to delve back into, generation after generation. Far from old-fashioned clichés, the series “Missy Mila: Twisted Tales” revamps this cultural heritage through the imagination and spontaneity of a present-day little girl. Mila’s stories are peppered with spicy anachronisms and offbeat re-interpretations. So, don’t act surprised if you see a prince applying hair gel before setting out to rescue a princess, unless the latter is a kung-fu champion, that is! As for the dreadful Minotaur, Mila prefers to picture him as the Toupouloupou, a sweetie pie with a sweet tooth. And why do the wolves always have to be depicted as the bad guys? And, in her very personal adaptation of the Three Little Pigs, Mila swaps the awfully shy big bad wolf for an affable bull that… rocks!
Missy Mila Volume 1 includes the episodes: The Hidden Princess, The Toupouloupou, Baba Yaga the Witch, Djoha’s Last Lie, Piboule and the Bear, Strabiwolf the Telltale, the Donkey and the King, The Houses of the Pig Brothers, Elvis, Captain Bloody-Nose the Pirate, The Leprechaun’s Treasure, Aurel the Mocker, Pancho Pimento’s Riddle. Volume 2 includes Toadette the Frog, Prince Gabo, Miss Lazy, Bigmess the Ogress, The Mermaid’s Secret, The Ghost Who Couldn’t Scare, Quentin and his Dragon, Tounde the Ginormous Elephant, Rodolphe and Carlo, Chantal and Noemie, Greedy Liza, Tinytiny, The Two Tinanooks.
I received one or more of the products mentioned above for free using Tomoson.com. Regardless, I only recommend products or services I use personally and believe will be good for my readers. 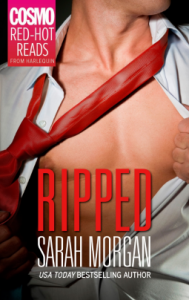 Ripped is about Hayley who is a bridesmaid in her friends wedding.  She is forced to wear a hideous yellow dress that is probably too tight on her. Oh and did I mention that her friend is marrying her ex?  I was in to this book as soon as I found out that Hayley was an engineer! Yeah female engineers!  Anyway… back to the story.  As Hayley feared, her dress pops open in the church and she is naked from the waist up.  The best man, Nico hurries over to her and gives her his jacket and rushes her away from all the gawking stares.  Hayley thinks that Nico has no sense of humor and is always icy.  When the two begin making out in the room he ushered her into, she is shocked.  But their sisters both seem to walk in on them before anything more can happen.

Hayley has vowed that for the New Year her resolution is to just have meaningless sex with guys. Every time she tries a relationship it fails so she thinks this will be fool-proof.  When Hayley’s sister Rosie notices that Hayley has been thinking about Nico since the wedding, she invites him to their Christmas dinner. He ends up taking her away to his place – where she stays for 5 days! But she wants to stick to her resolution, even though it is not quite the New Year yet.  Can Nico convince her to give him a chance in the new year?

I really enjoy these Cosmo Red Hot Reads from Harlequin because for the most part they are short – so they get right to the good parts of the story without pages and pages of setting things up.  Any book I can read easily on a snowy afternoon is a win for me!

With a rip louder than the “I dos,” Hayley’s hideous bile-yellow bridesmaid dress explodes. She’s always had enviable curves, but nearly naked wasn’t quite the look she’d been going for at her ex’s wedding.

She’s rushed from the altar under the best man’s designer tux jacket. Hayley’s expecting a blast of icy disapproval from sexy, sophisticated Niccolò Rossi his usual reaction to anything she does. What she gets is a kiss that nearly melts what’s left of her polyester nightmare gown.

It’s impossible on a million levels. Exuberant engineer Hayley and buttoned-up lawyer Nico have never seen eye to eye but skin to skin? Oh, mio So when Nico shows up at her flat on Christmas Day to give her a fabulous gift himself Hayley’s delighted to do the unwrapping. But it’s just a holiday fling. By New Year’s Day, she’ll come back to her sensesunless Nico’s sensual skills tear away all her resolve.