Back To The Island Cancun: Hanson Show #2

January 28, 2015 by ConcertKatie No Comments

The 2nd night of Hanson shows was the “Christmas Plus” show – originally it was Christmas On The Island but then they were hinting that it might end up being something more than that.  I was able to get front row for this show and I had made a cool Hanson BTTI Christmas Sweater shirt for the show.  The set started with 8 Christmas songs, many of which had never been performed live before (I ended up with 6 of the 8 I had never heard before) and then went into their favorite songs that they didn’t write (ie. Covers) and from that portion of the show I got another song that I had never heard live before.  Which since I’ve heard all 6 of their albums in their entirety – is a new record… at least until the new album comes out!  Then they finished out the set with 4 Hanson songs (since up to that point there was only 1 or 2 original Hanson songs included in the set)

At the end of the show, Zac went to give someone his drumsticks and I guess whoever he intended them for was NOT the one who grabbed them.  He braced himself with the stage and ripped them out of the hands of whoever had grabbed them and handed them off to who he wanted to have them! 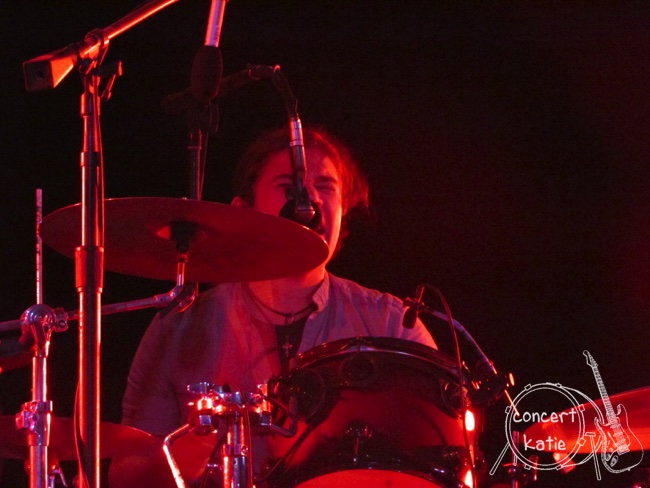 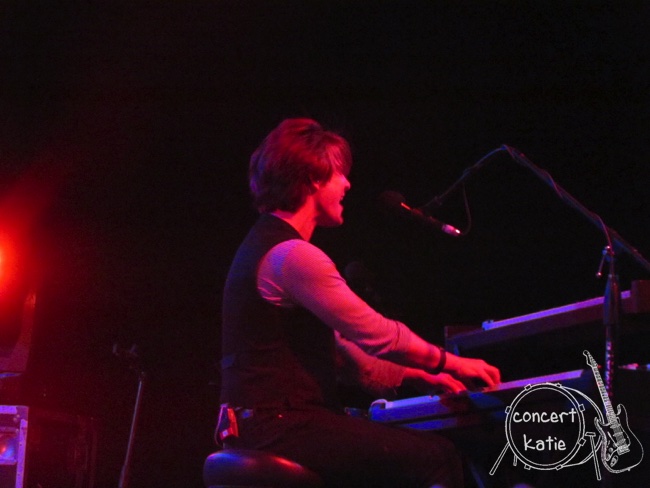 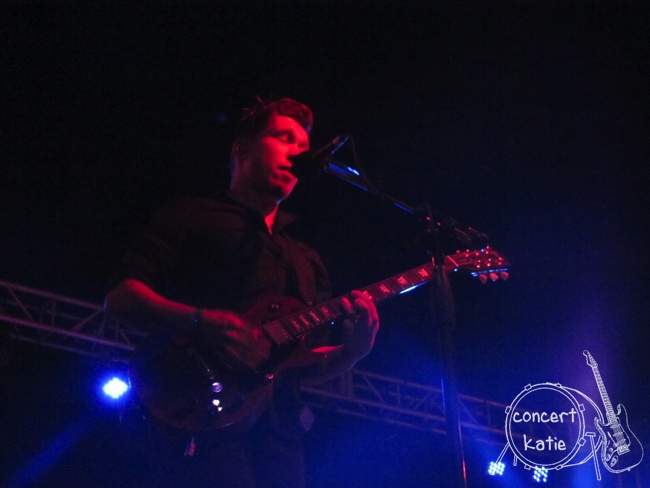 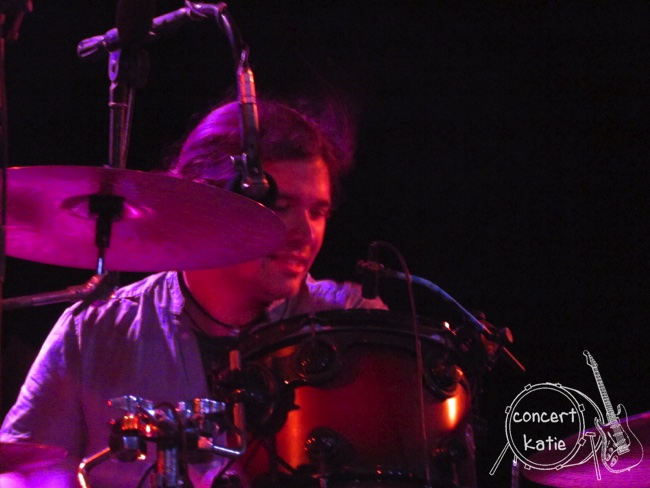 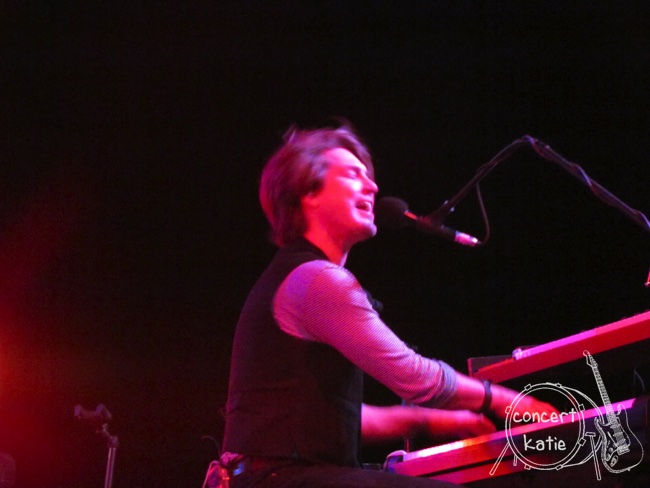 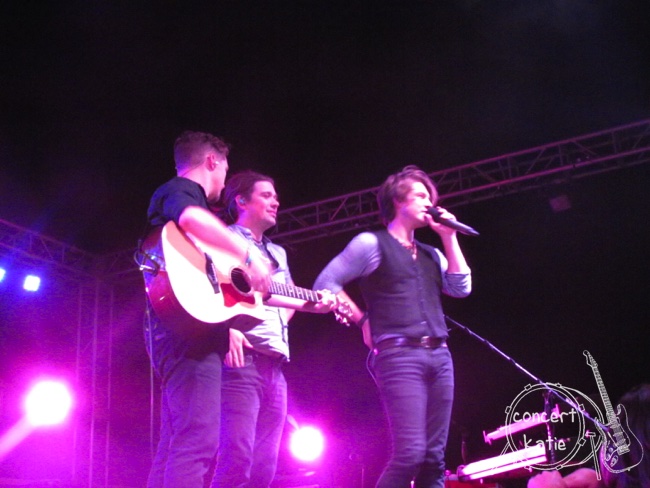 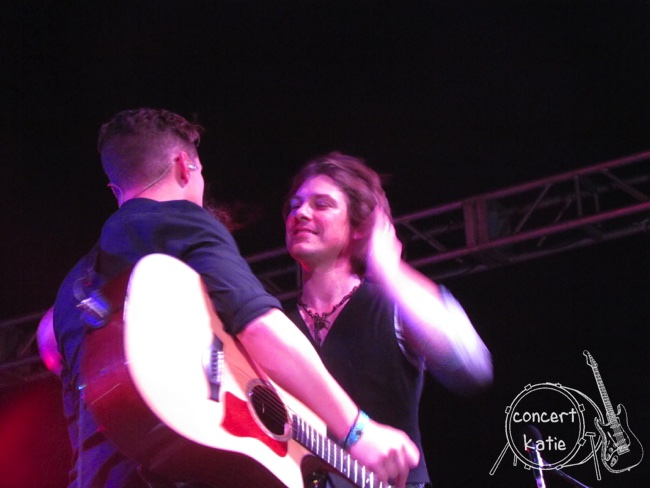 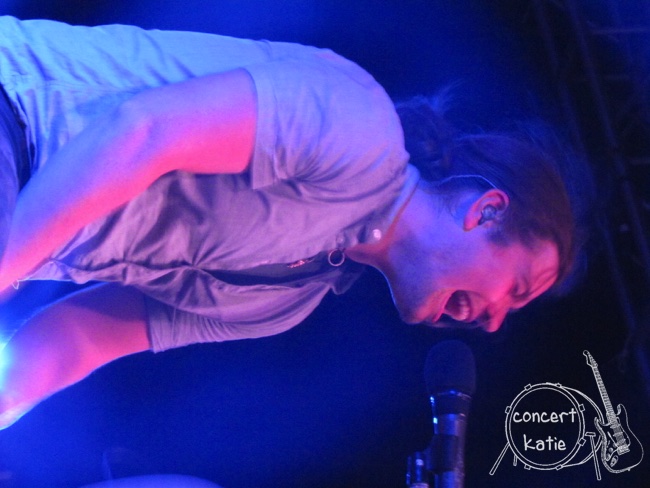 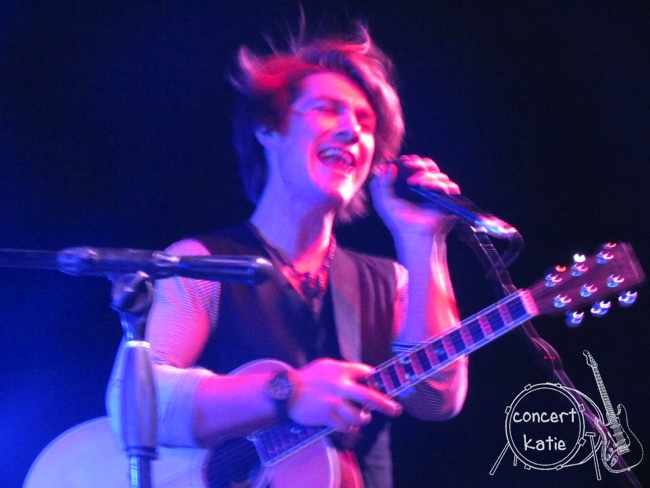 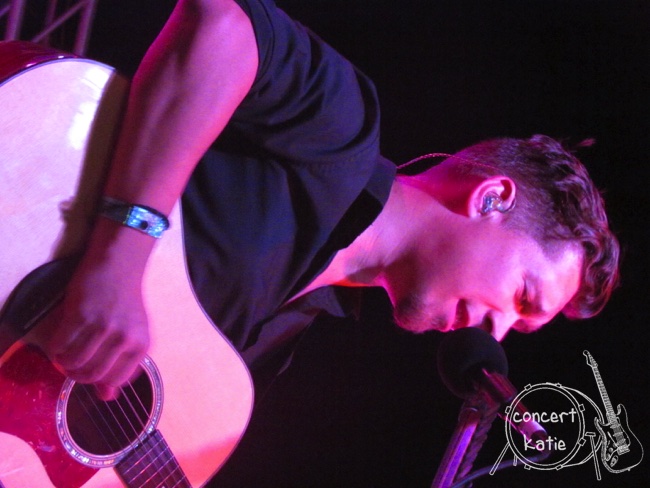 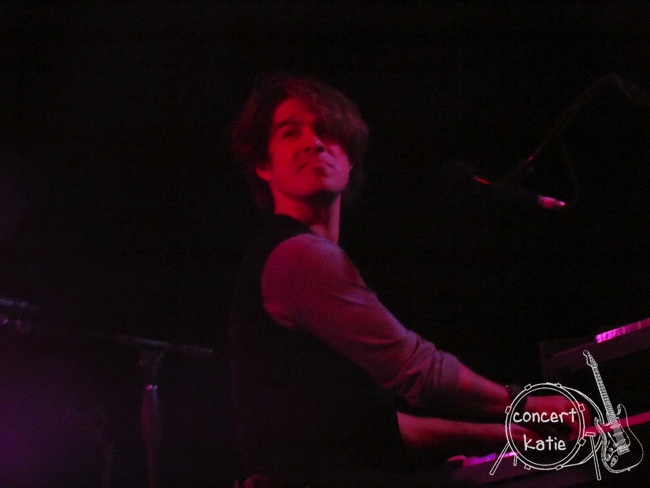 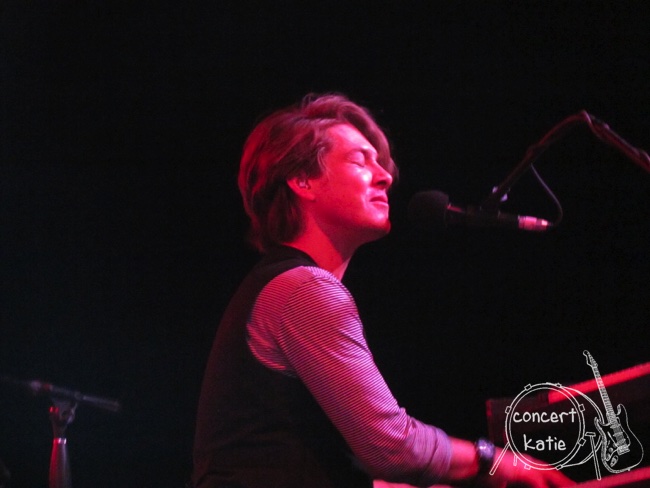 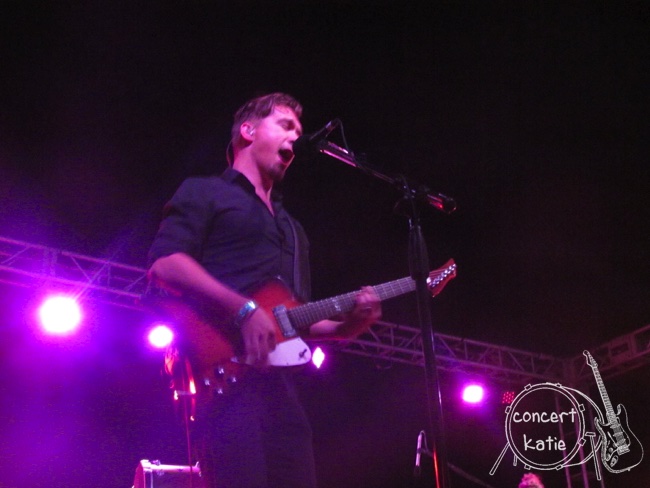 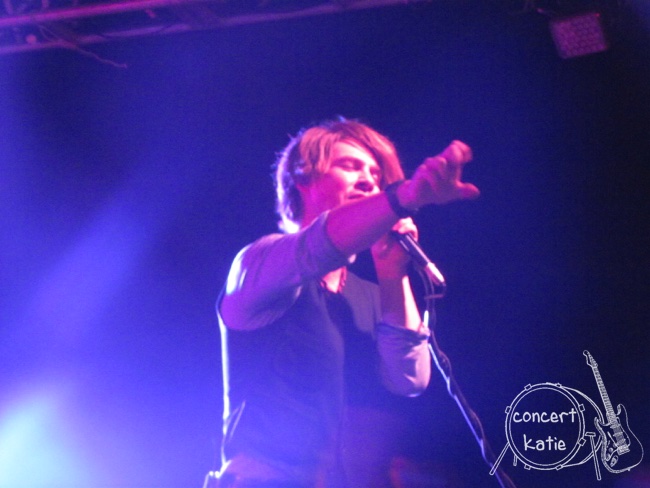 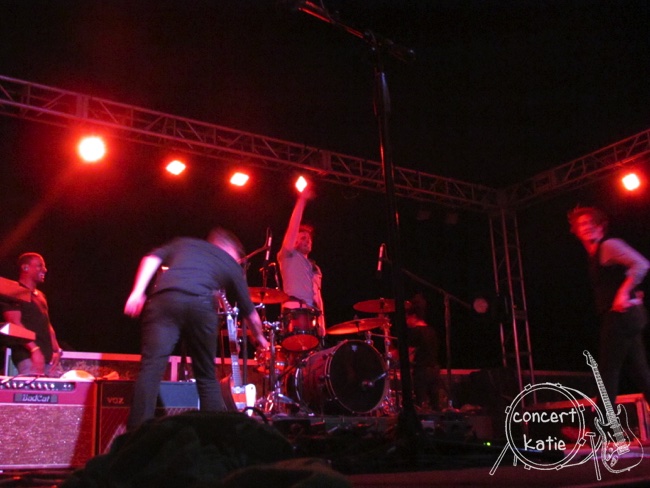 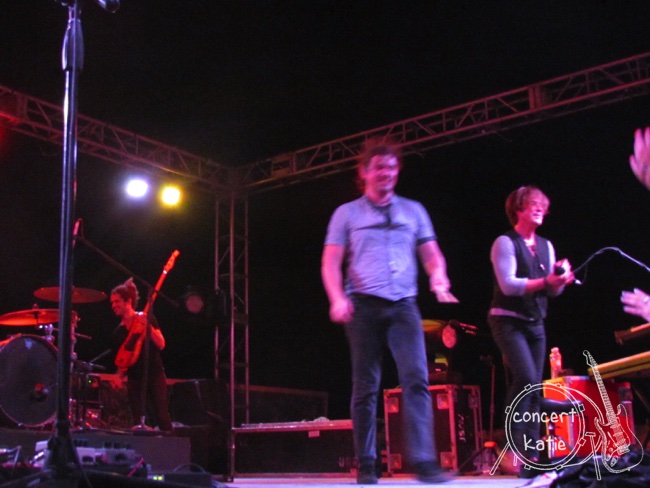 Long Way To The Top