January 22, 2015 by ConcertKatie No Comments 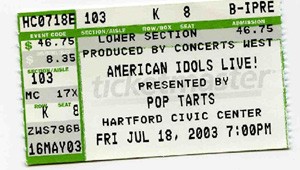 This was the tour for the 2nd year of Idol and the first season I had actually watched.  Tickets went on sale BEFORE the winner was announced or I probably would have boycotted because I wanted Clay to win!  Josh Gracin was missing from the show – I believe he had been deployed again – but I remember being super pissed off that they didn’t even MENTION him.

Ruben Studdard – Most recently he had been seen on a season of “The Biggest Loser”, he has released 6 albums since winning the show.

Clay Aiken – Most recently was running for the North Carolina 2nd congressional district election. He has released several albums, performed on Broadway and in several shows in his home state of NC. He also appeared on a season of Celebrity Apprentice and came in 2nd.

Kimberly Locke – She seems to still be releasing music (as recently as 2012, at least) and has done some work on TV, in modeling and with charities.

Carmen Rasmusen  – Carmen hasn’t been very active in music but has gotten married and had 2 children. She now writes an entertainment column for a newspaper in Utah.

Kimberly Caldwell – She released her debut album in 2011 and has done some hosting on TV.

Rickey Smith – I can’t find much about Rickey. He sang backup with I saw Ruben in concert many years ago

Julia DeMato – Julia never did much else as far as music was concerned. She did have a baby a couple of years after Idol and was arrested for drugs and DWI. 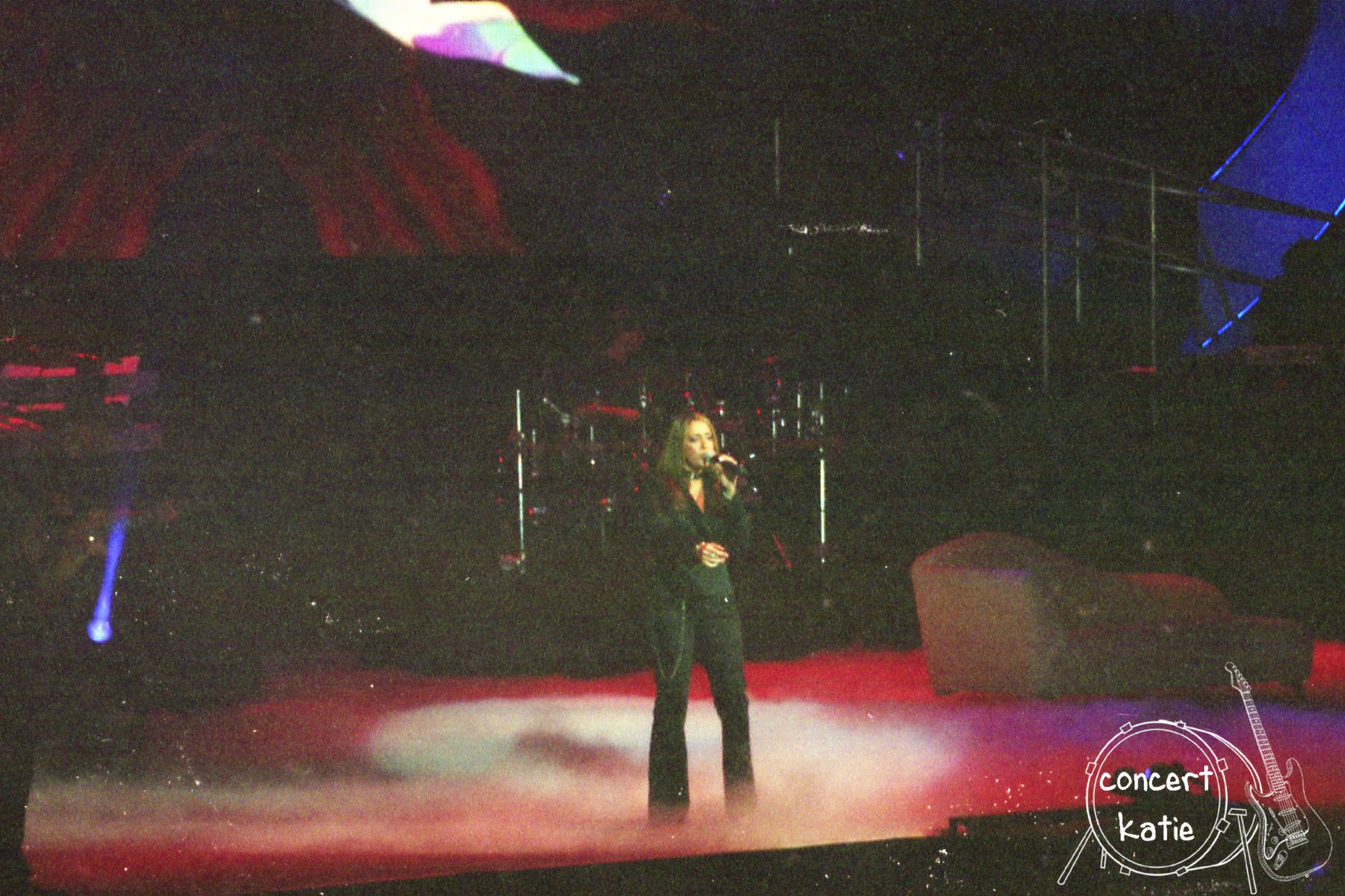 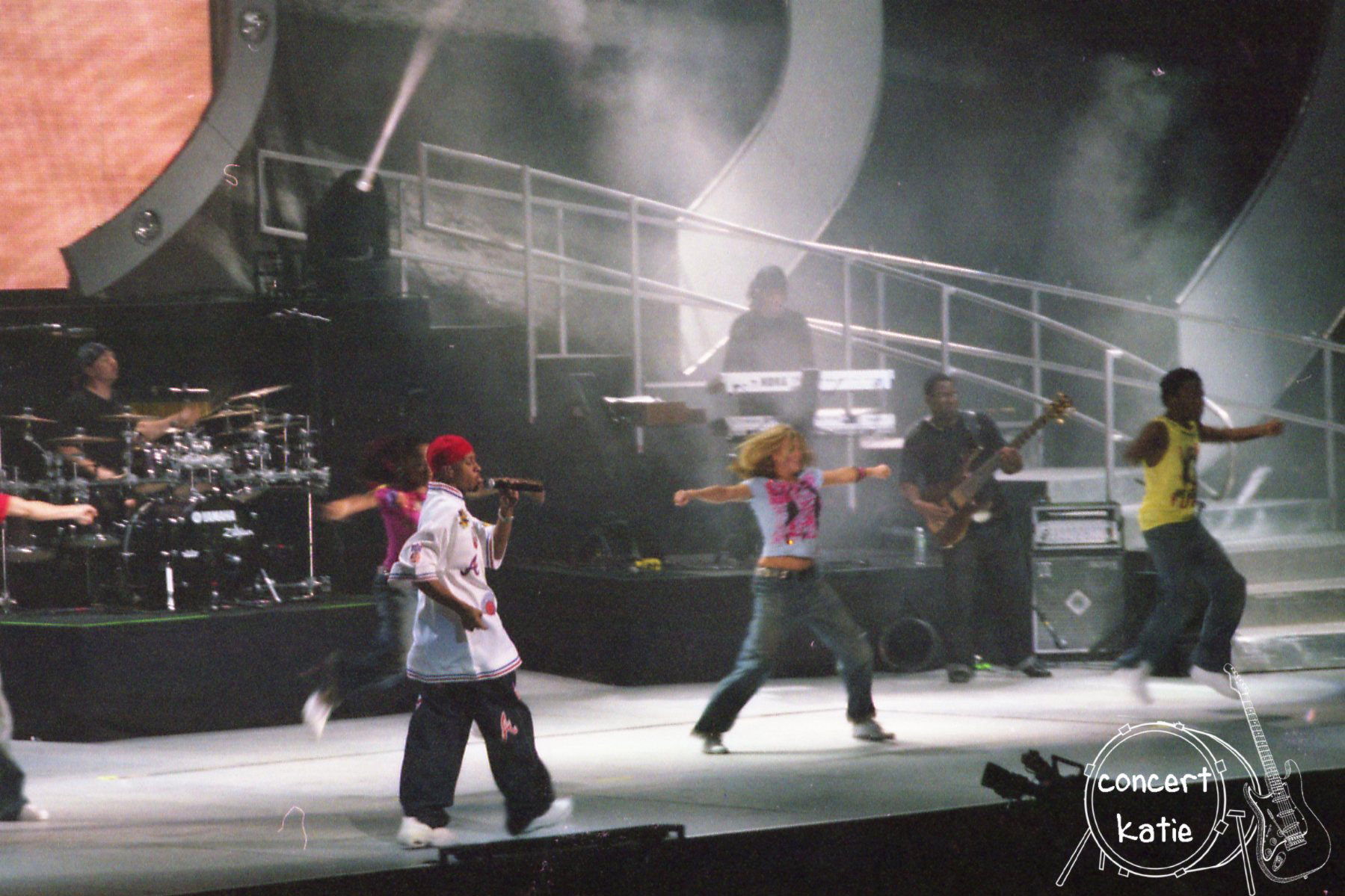 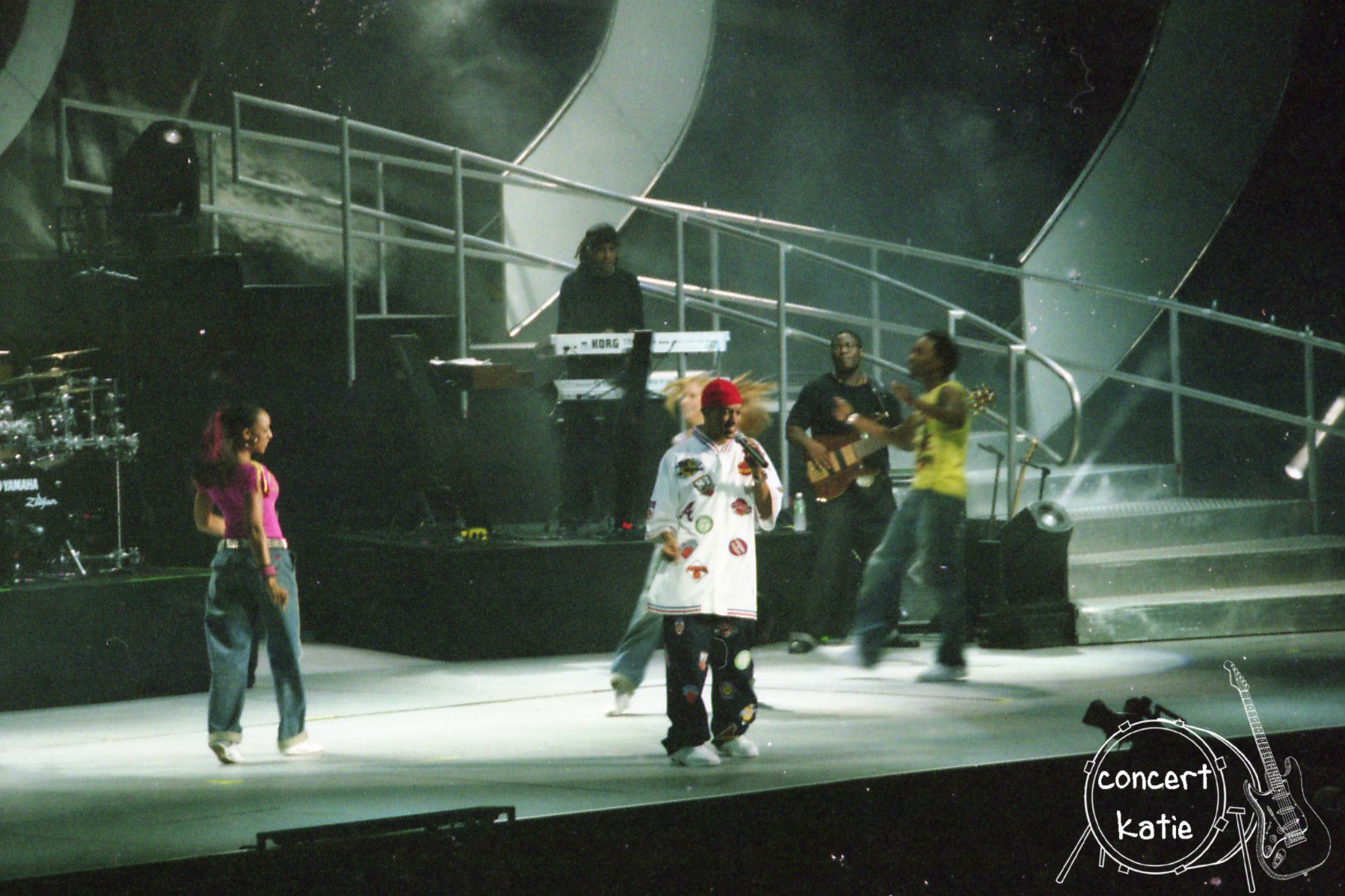 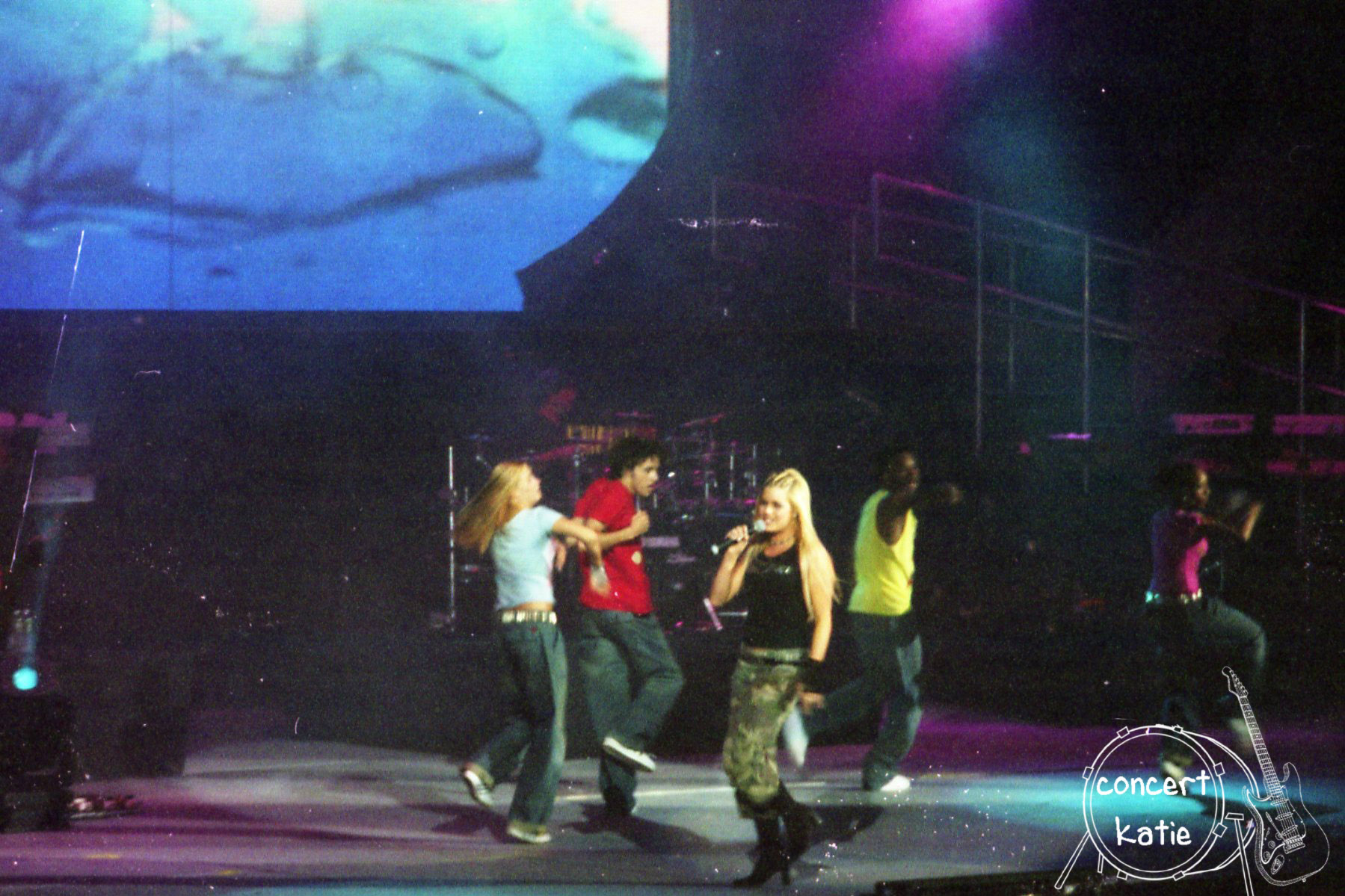 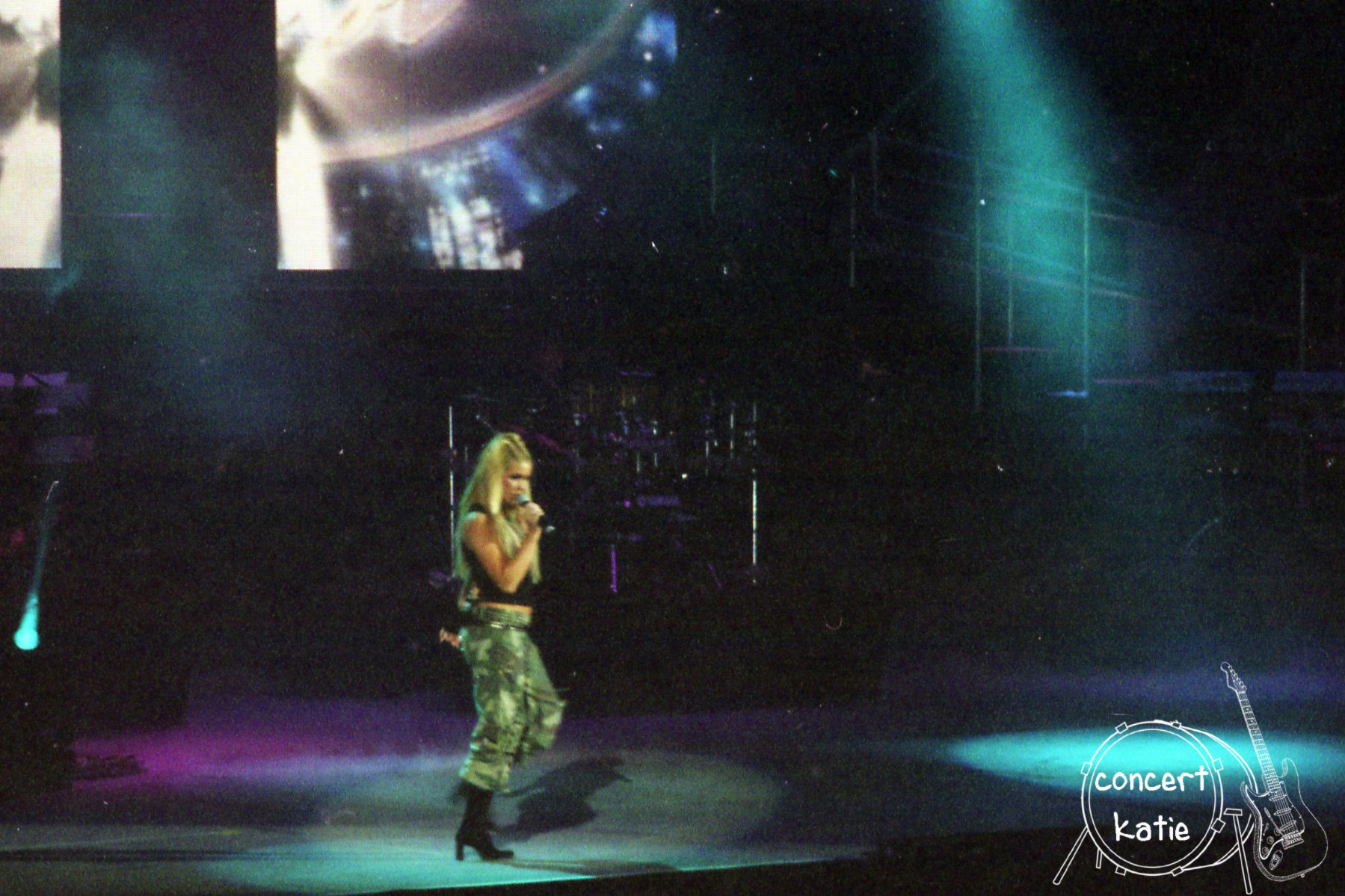 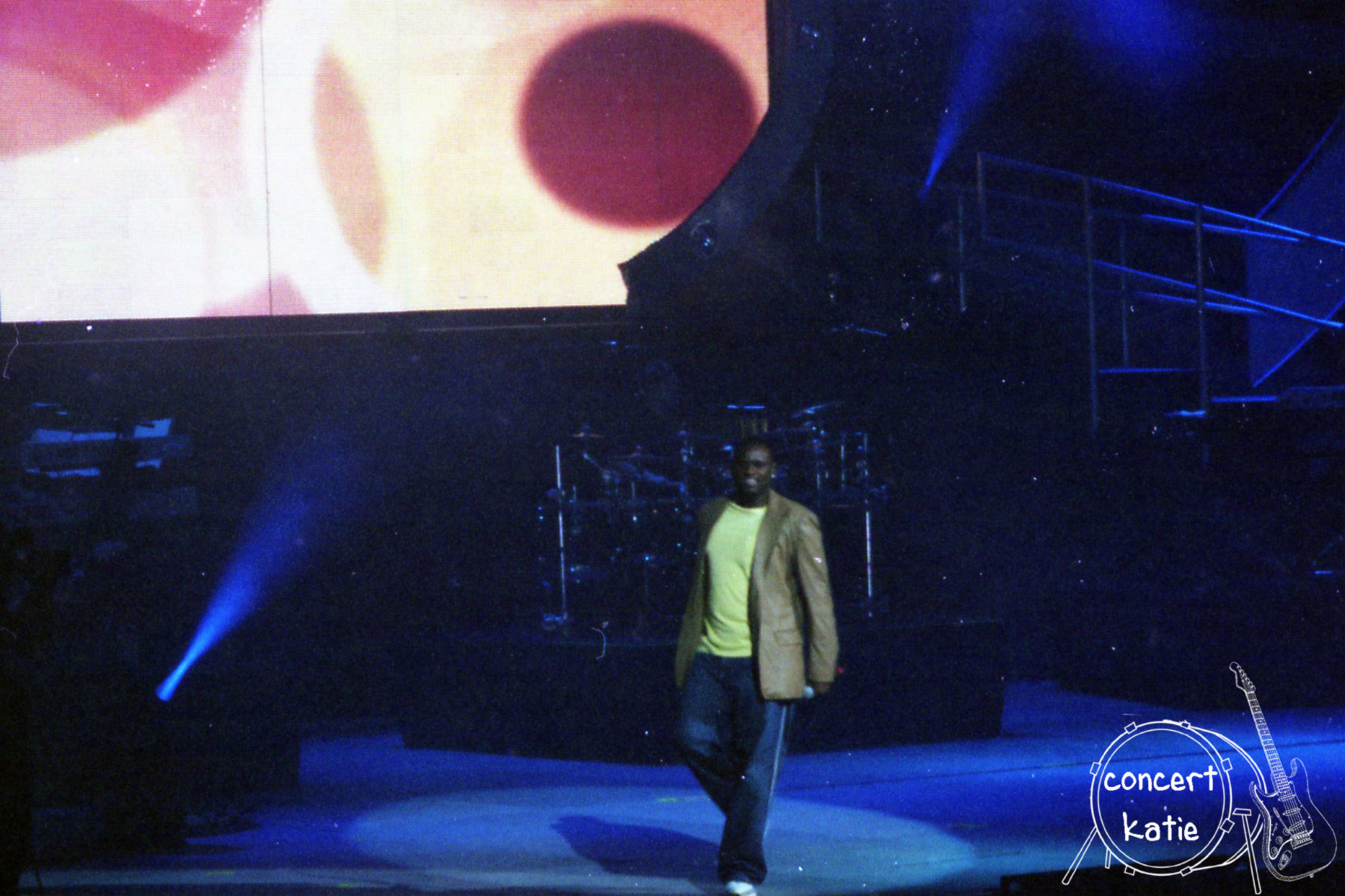 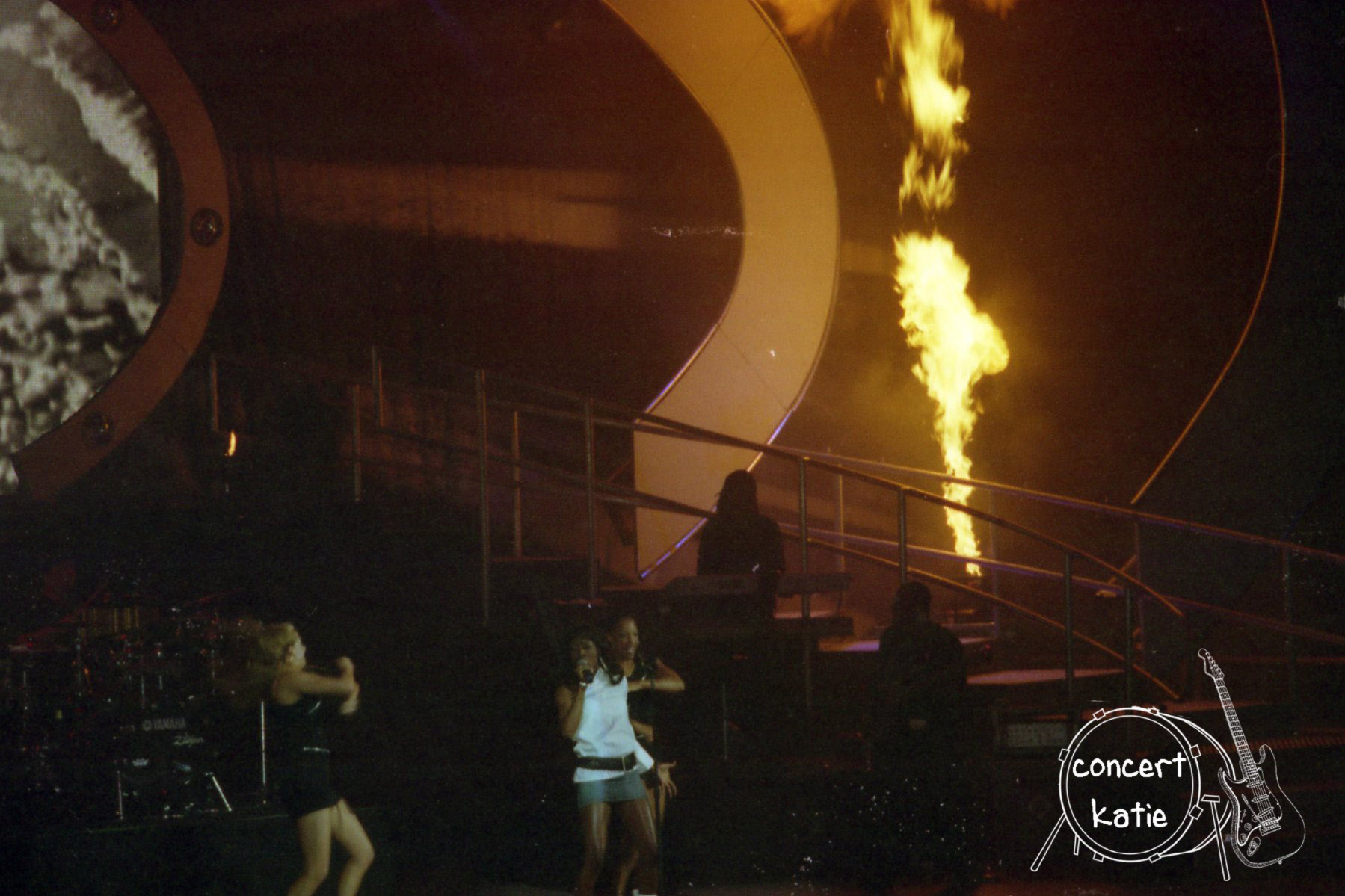 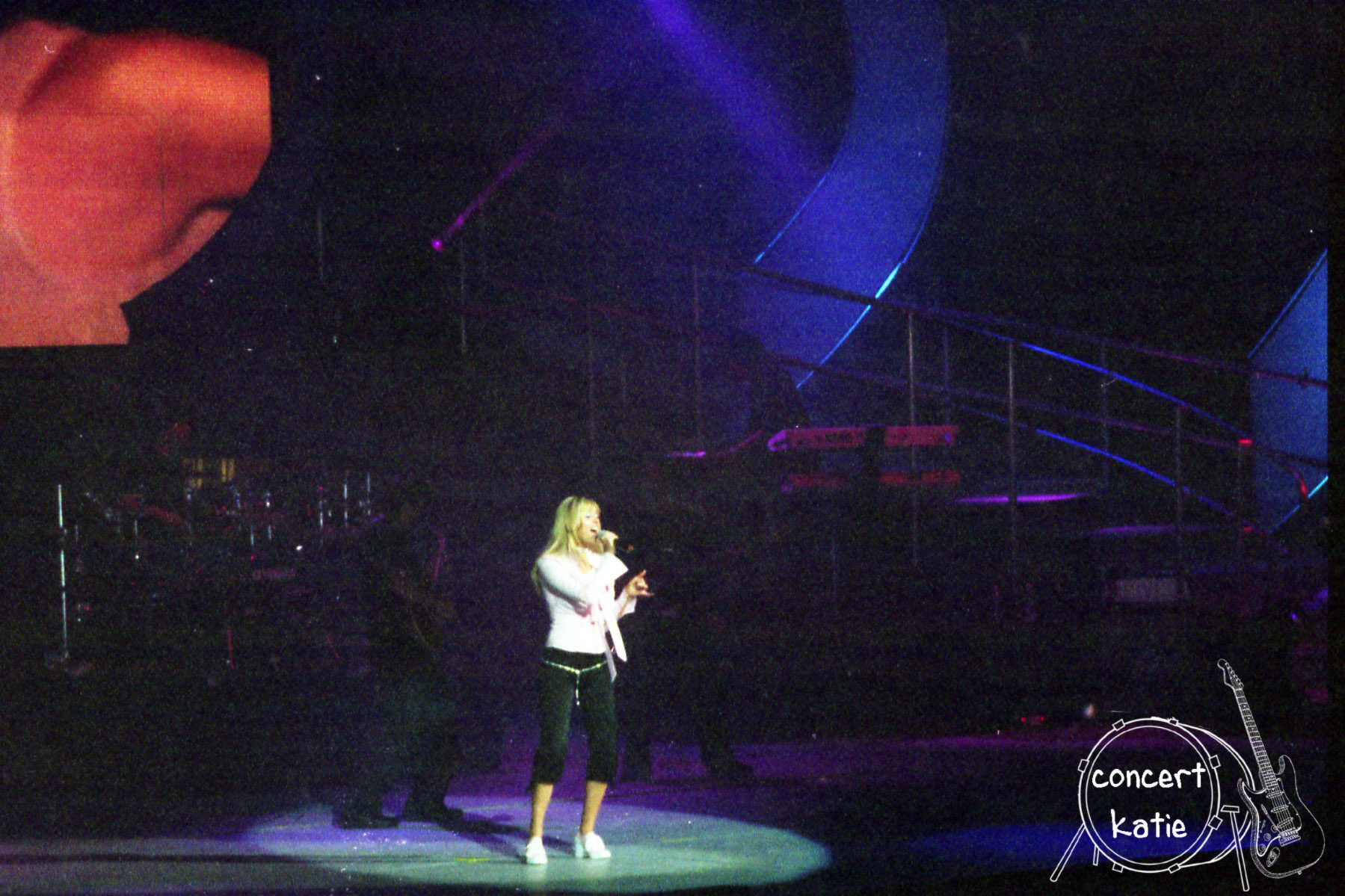 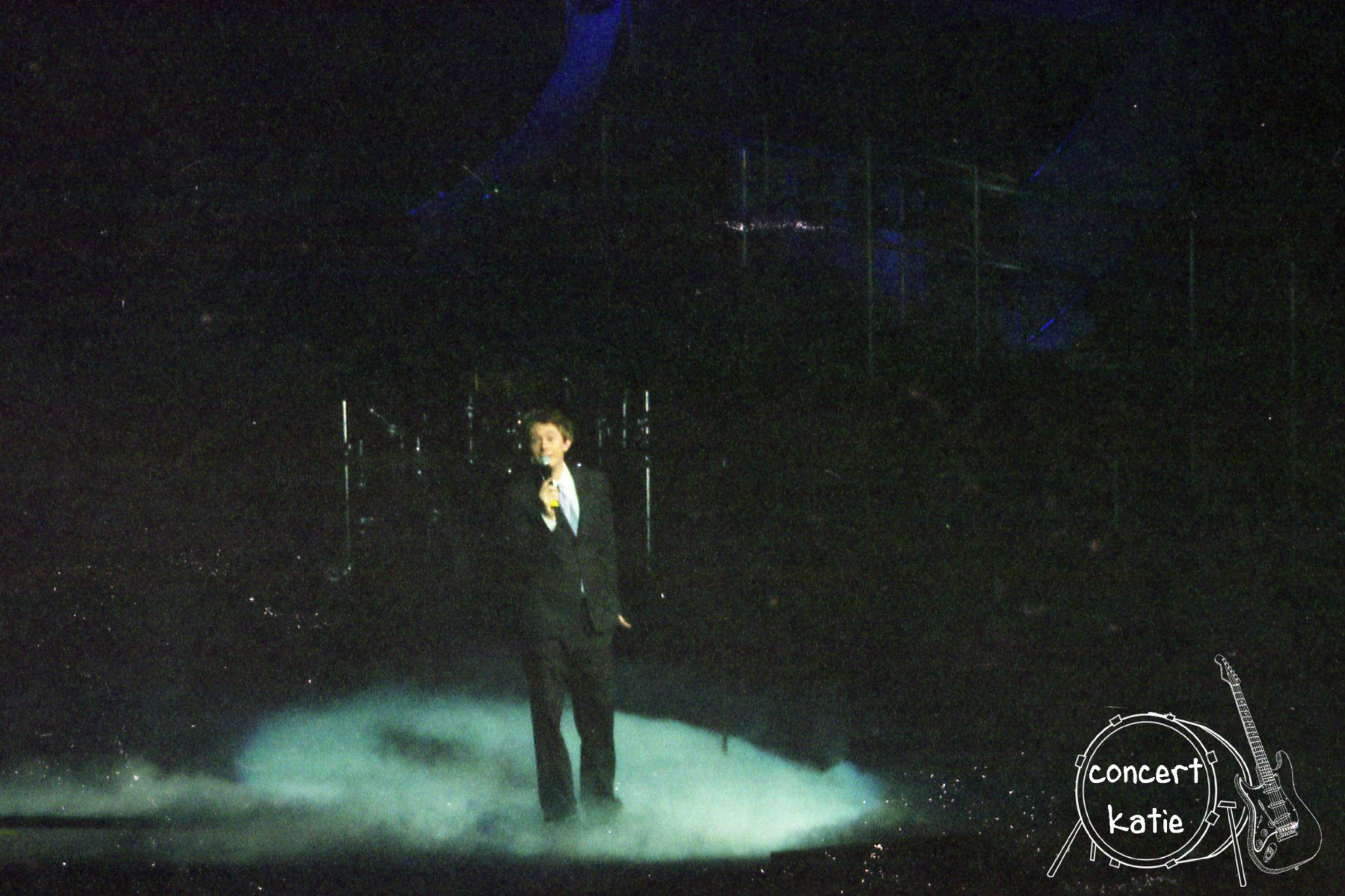 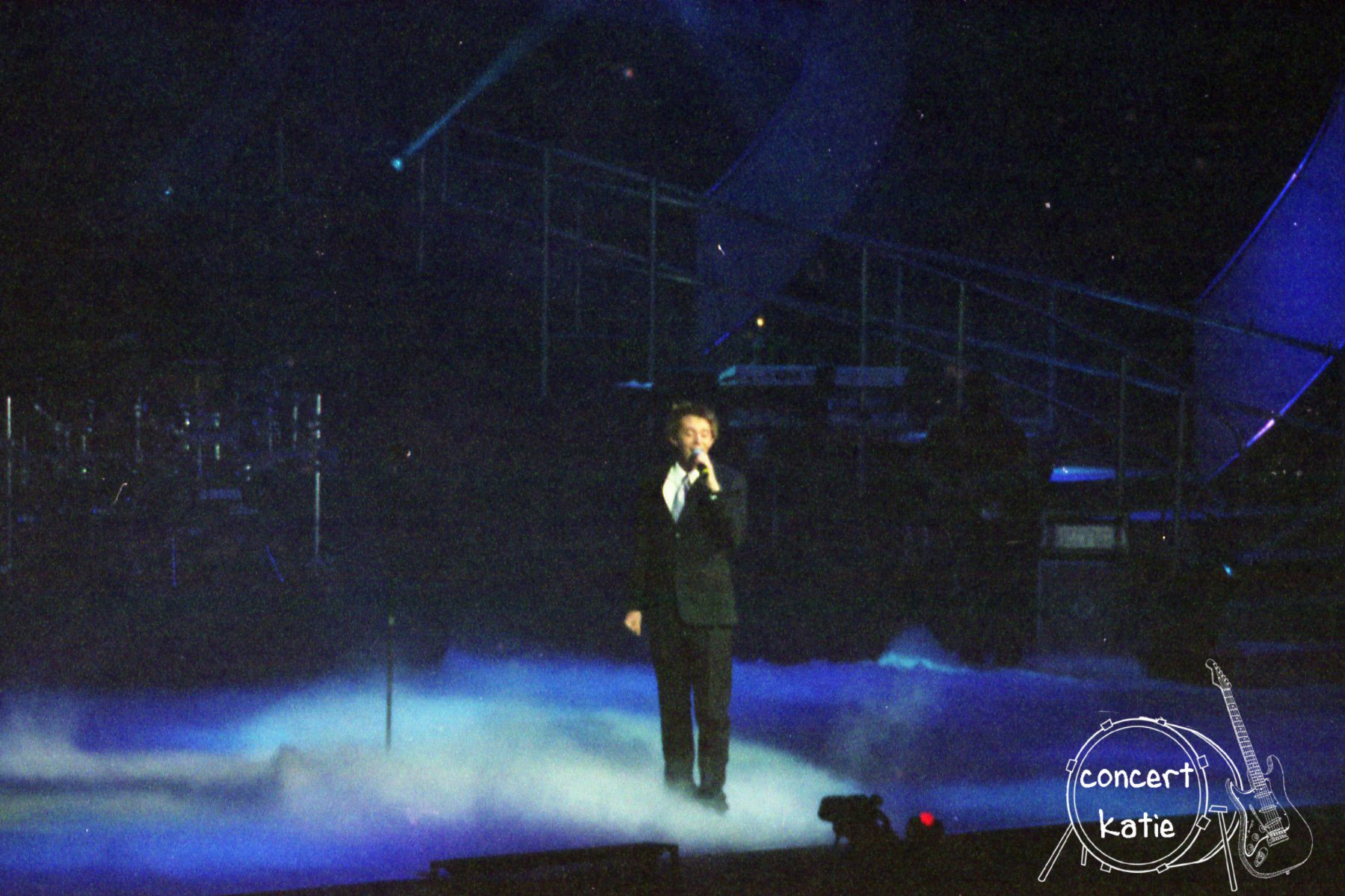 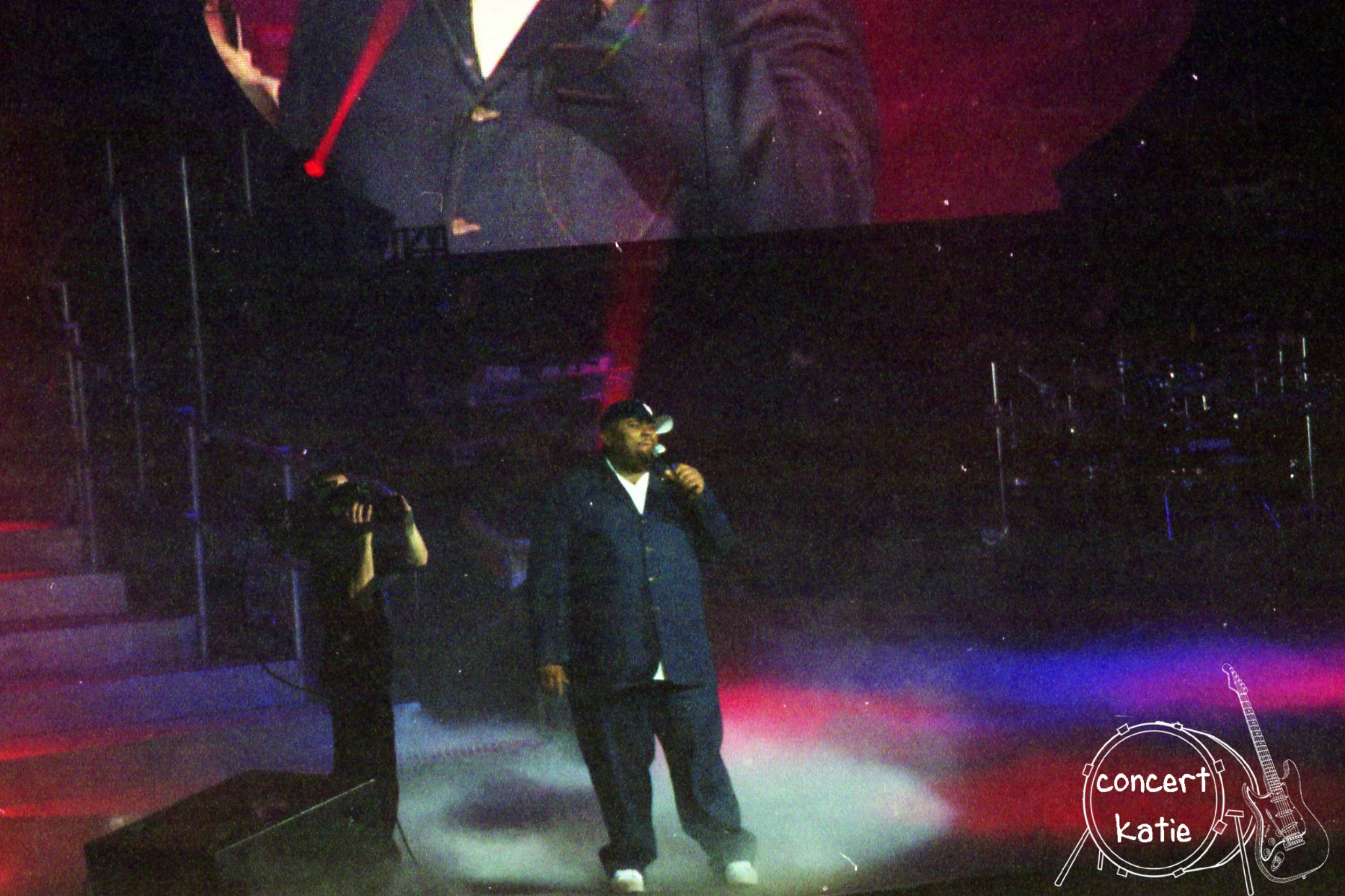 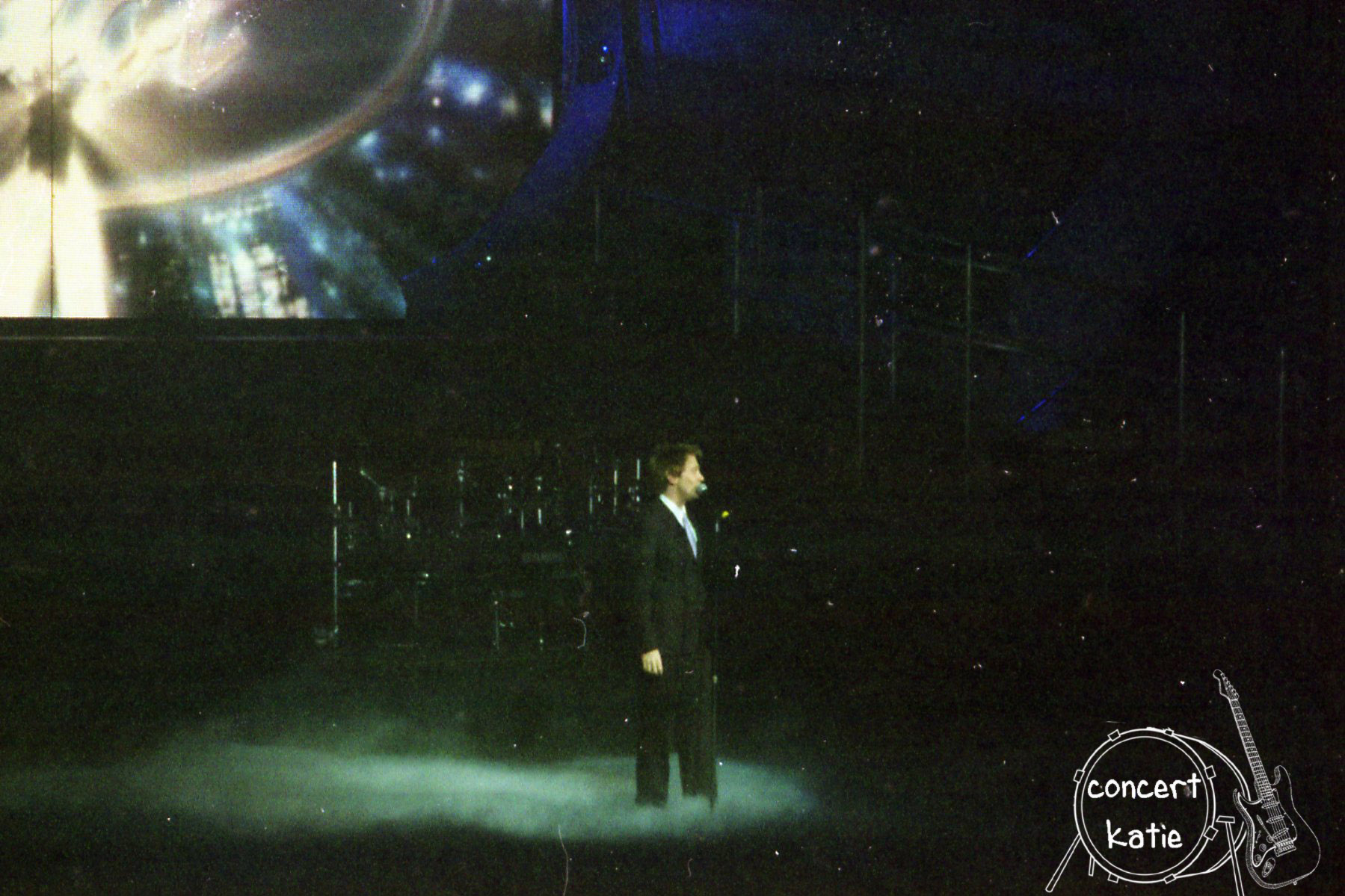 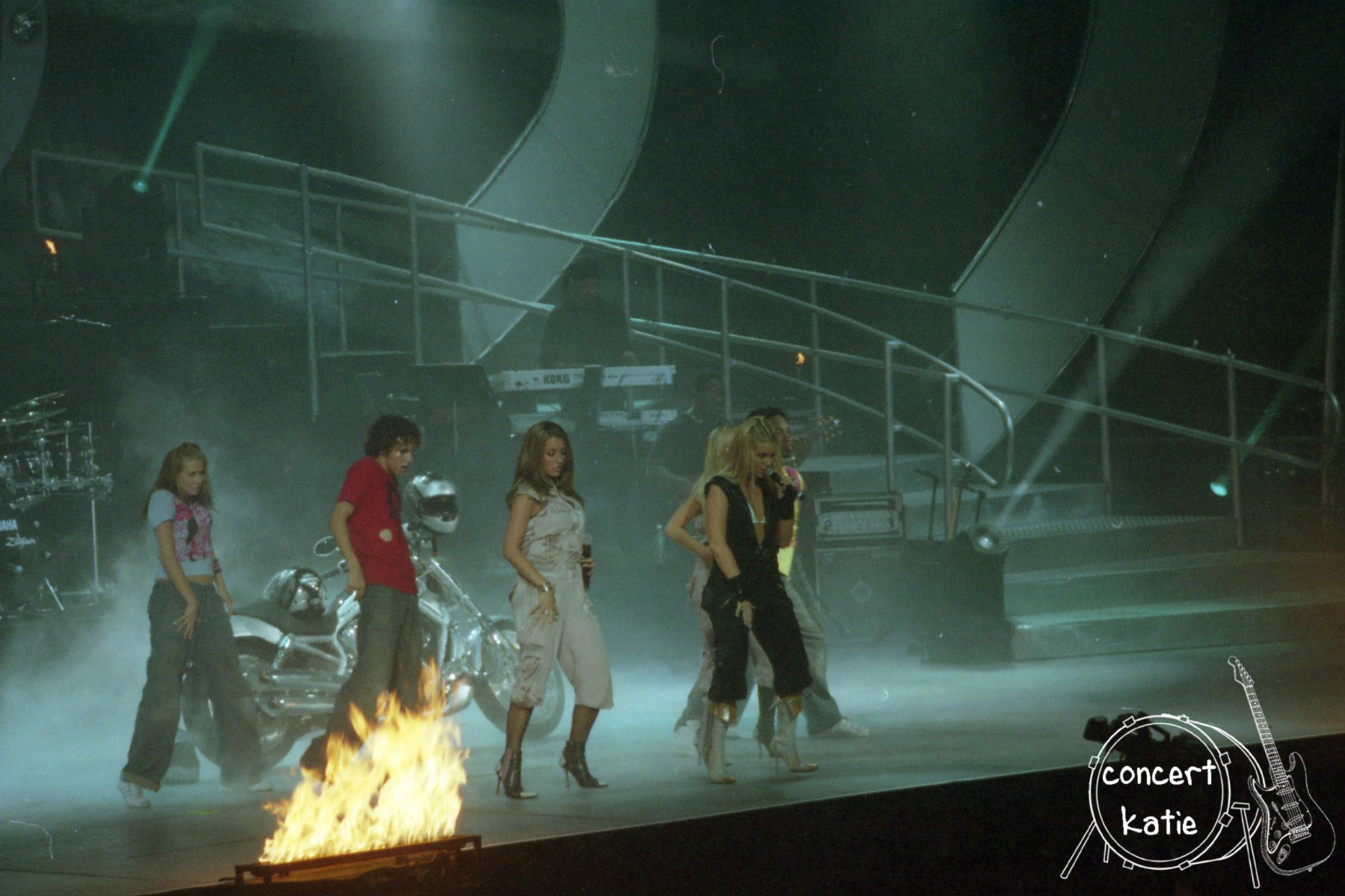 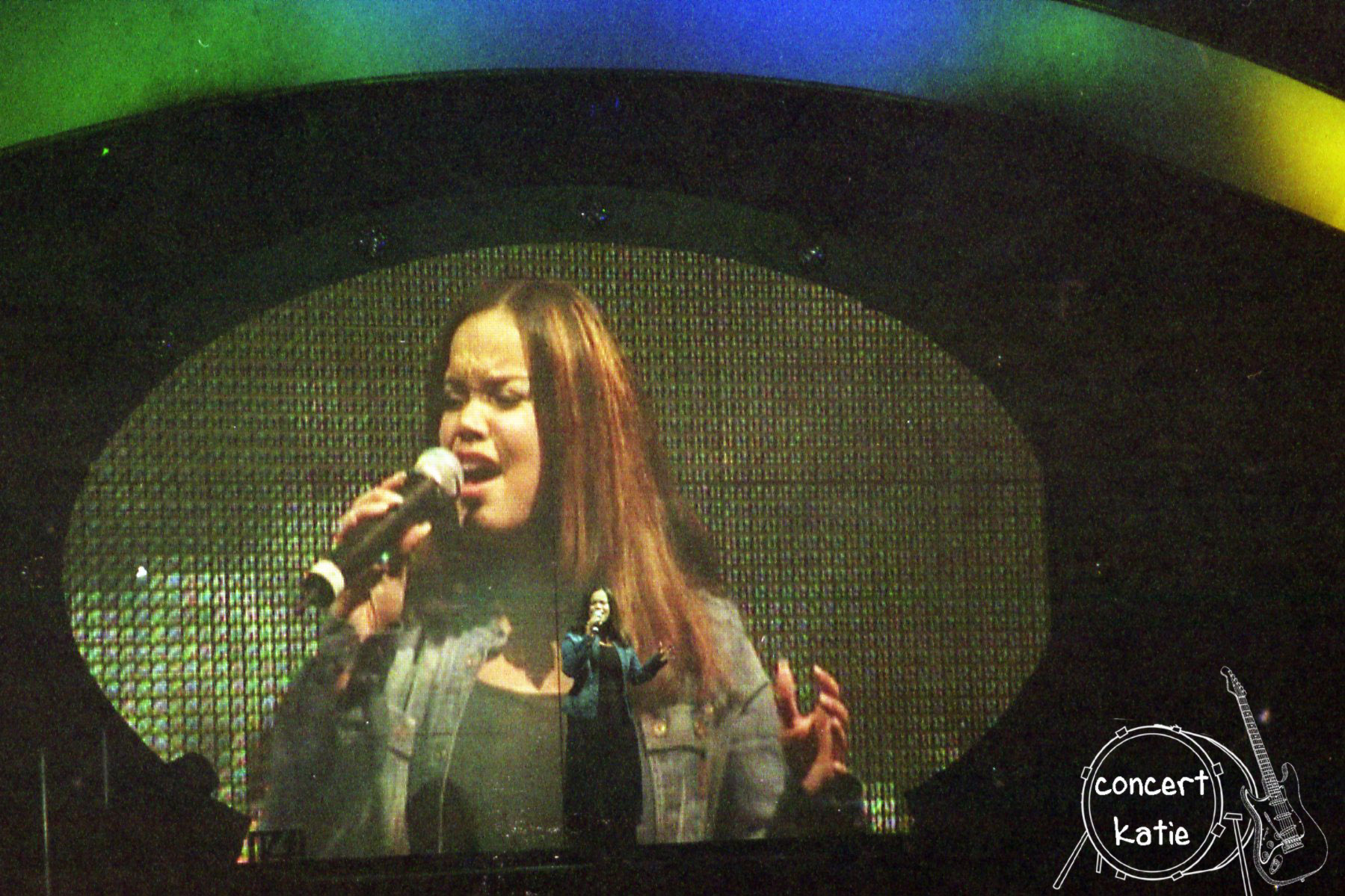 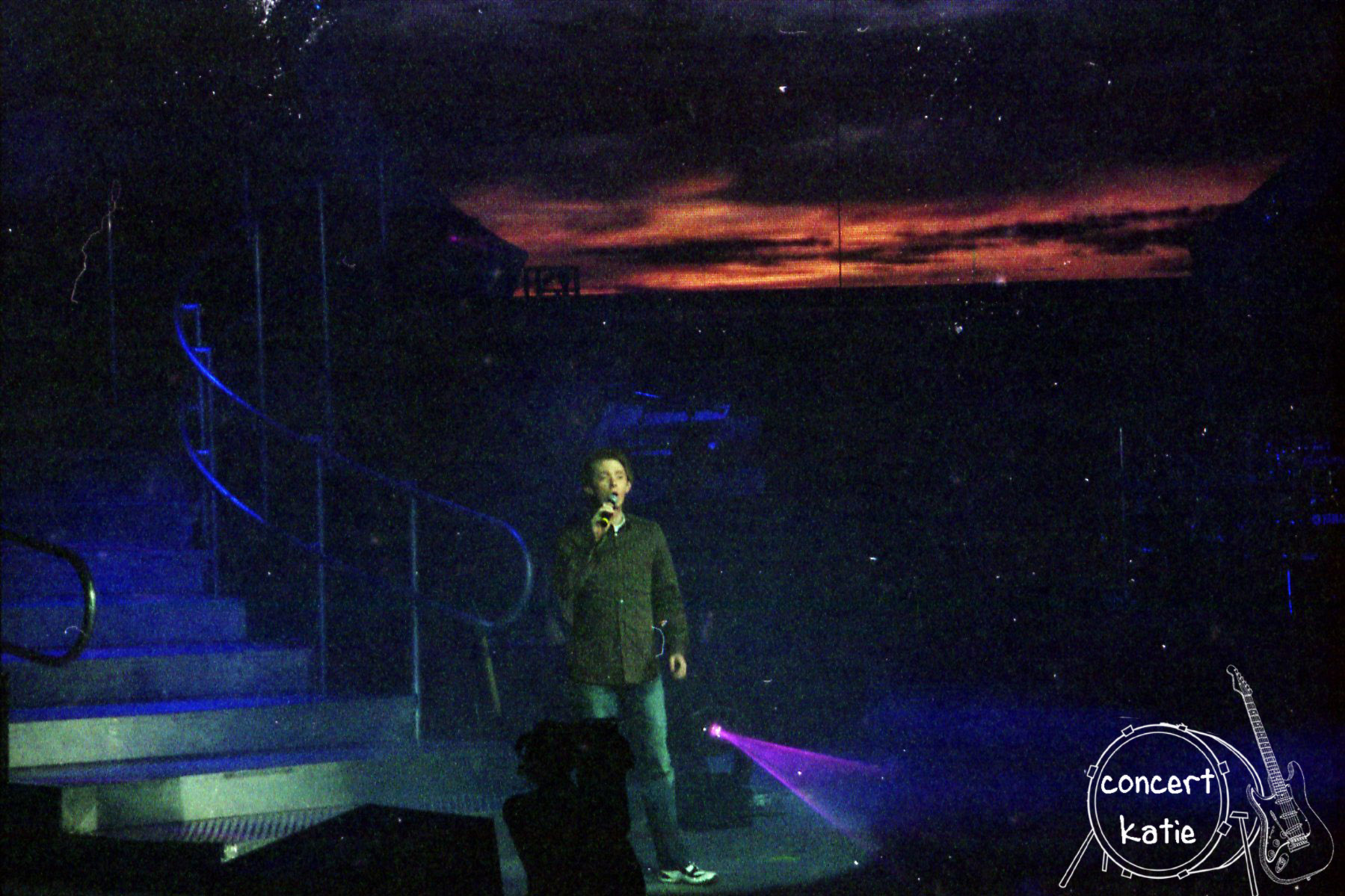 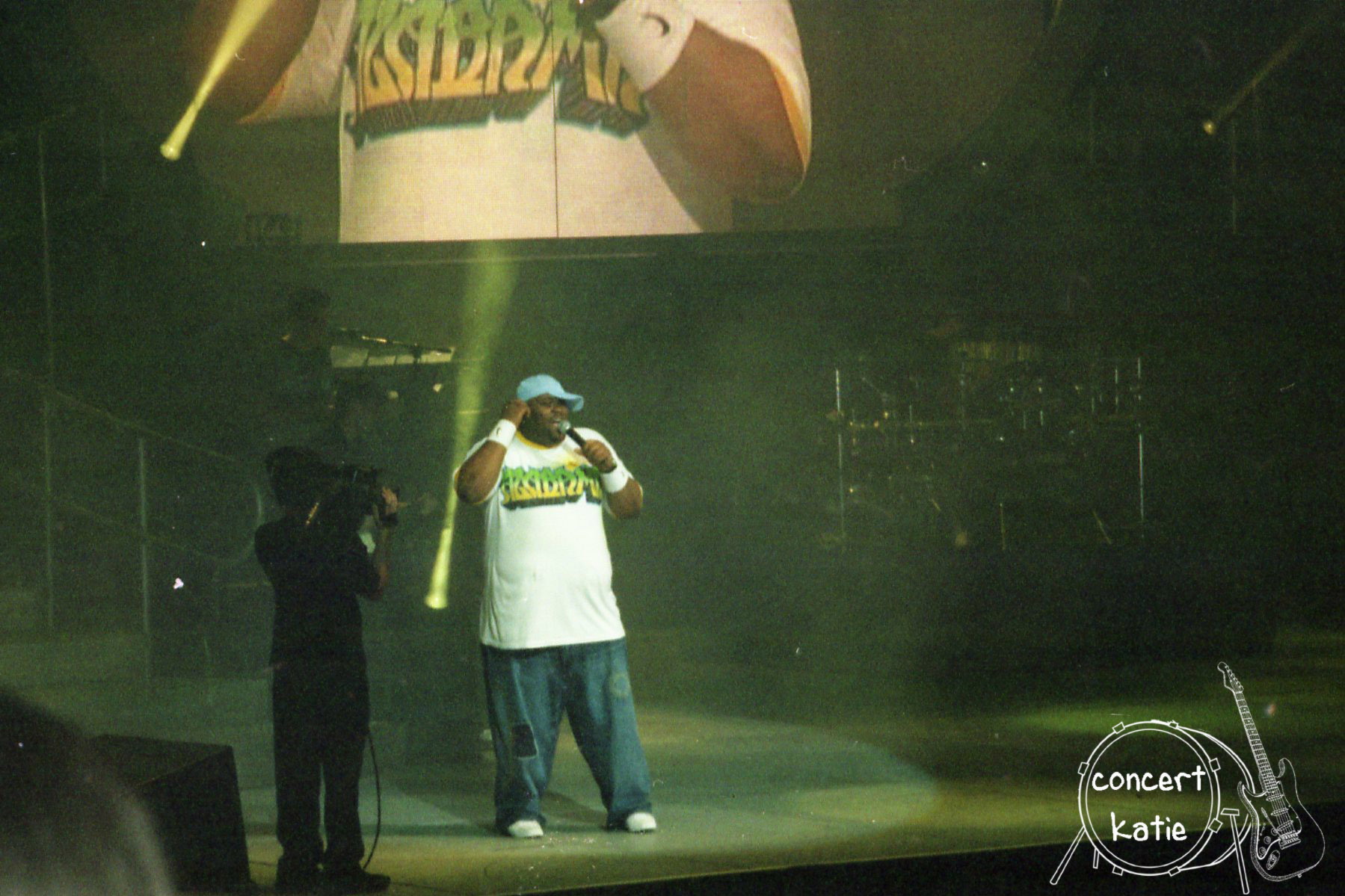 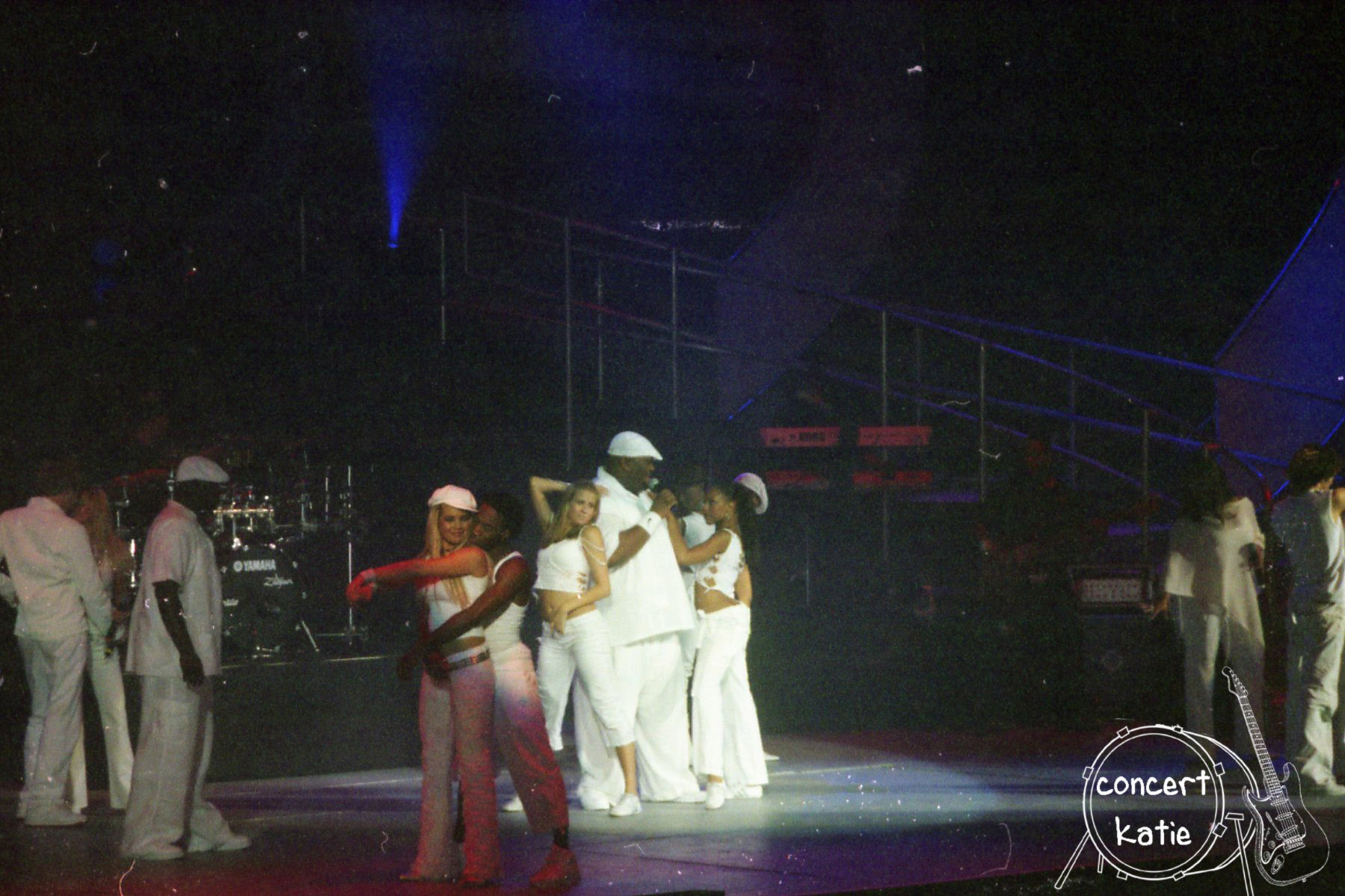 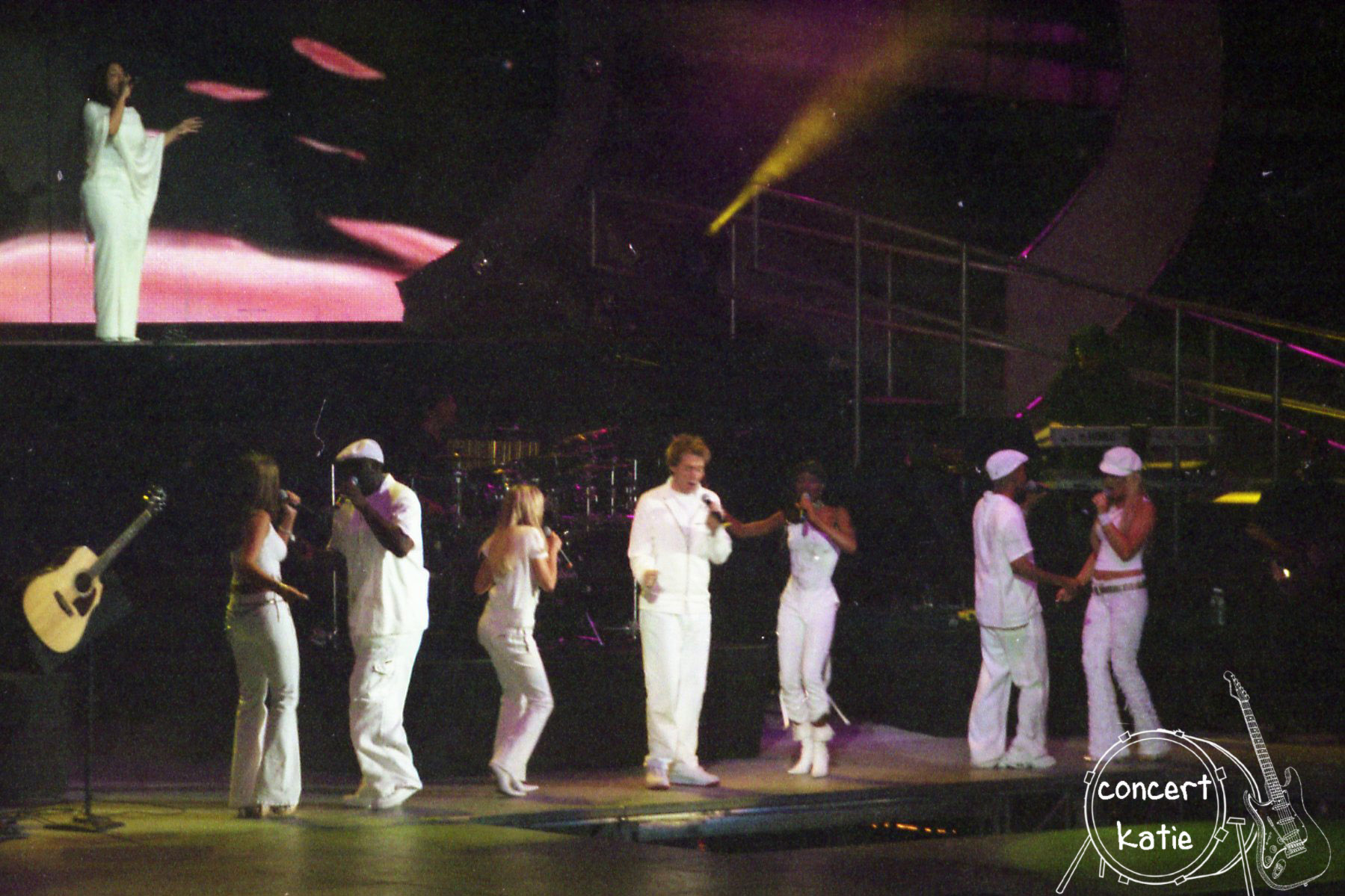 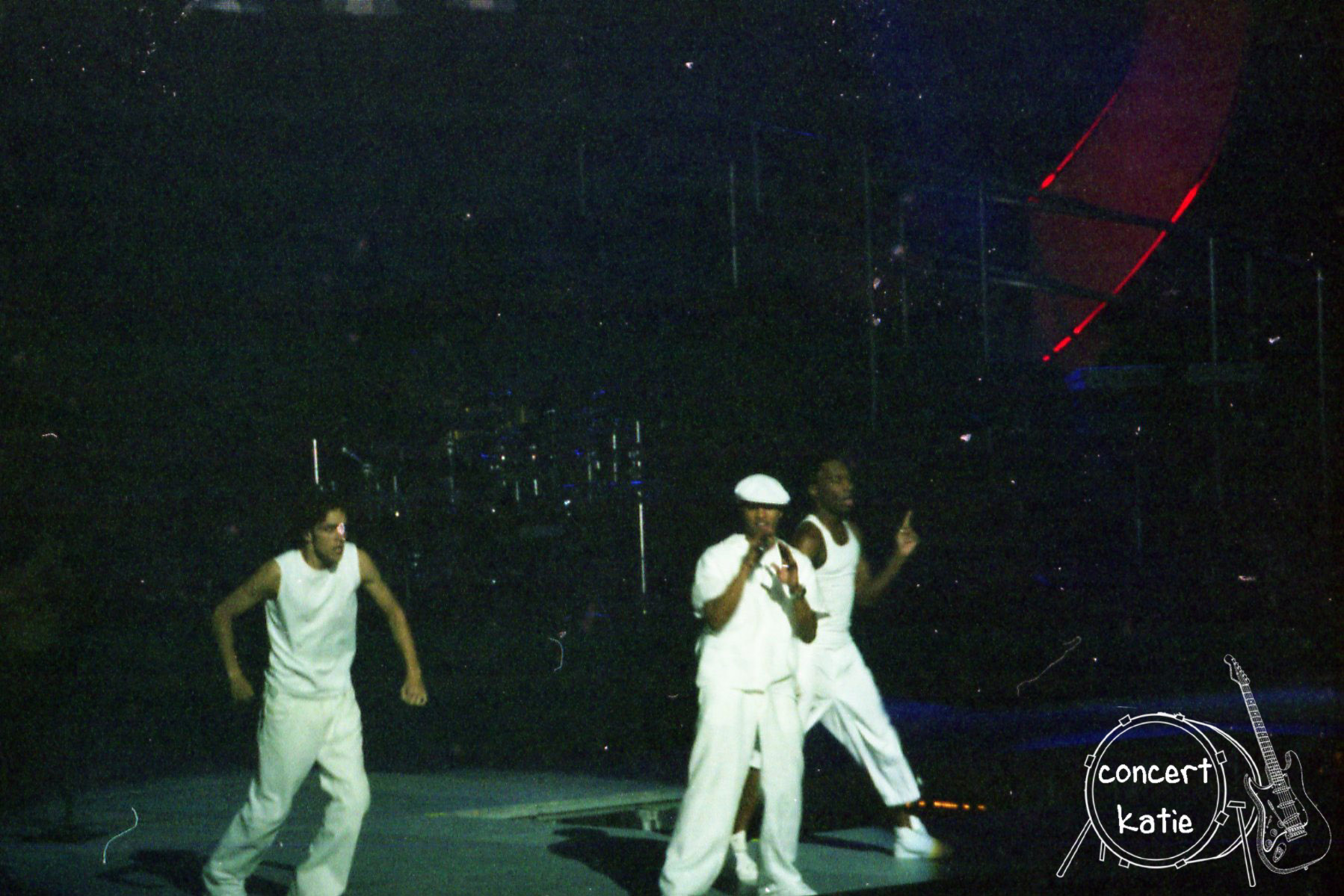 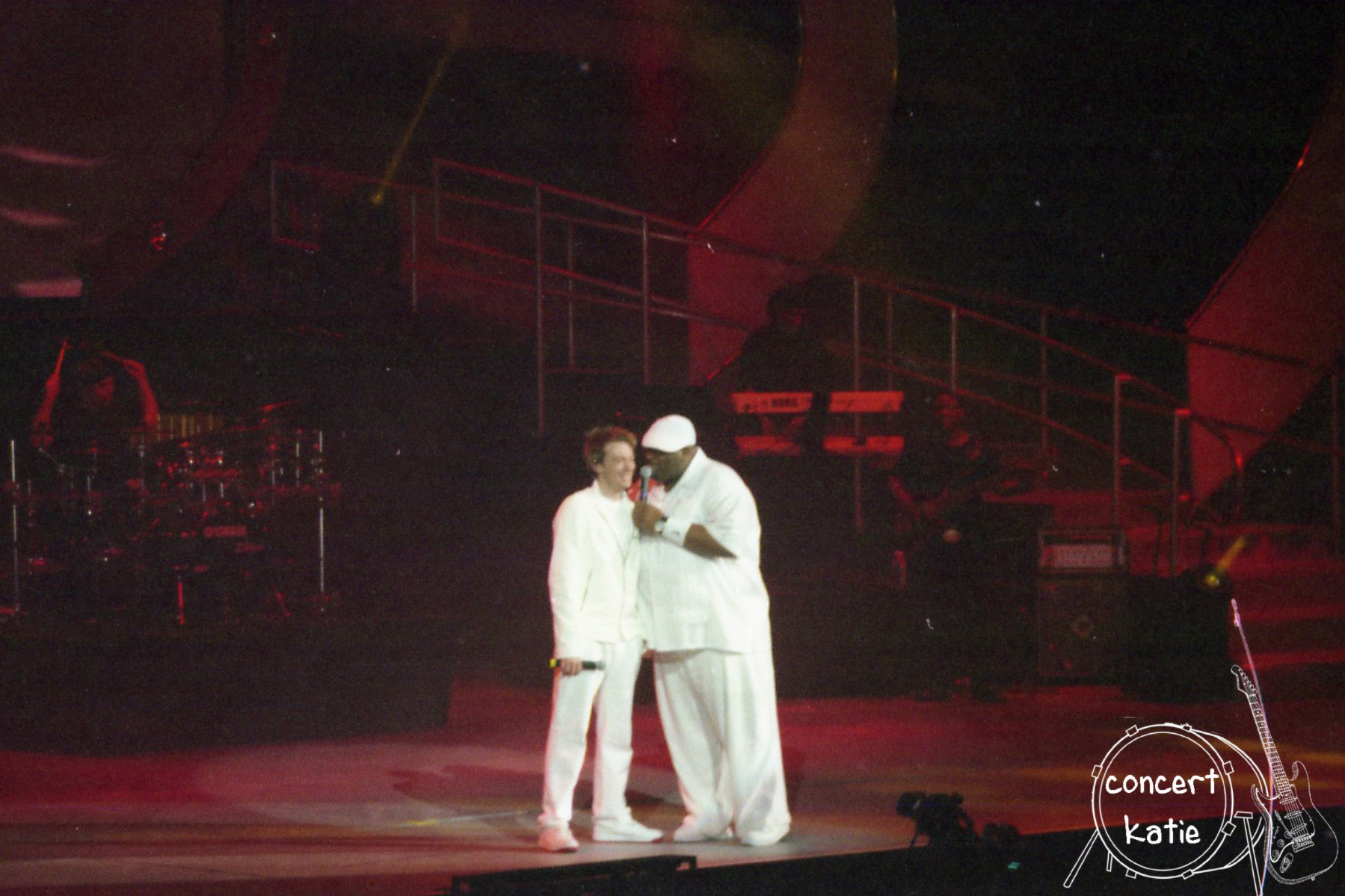 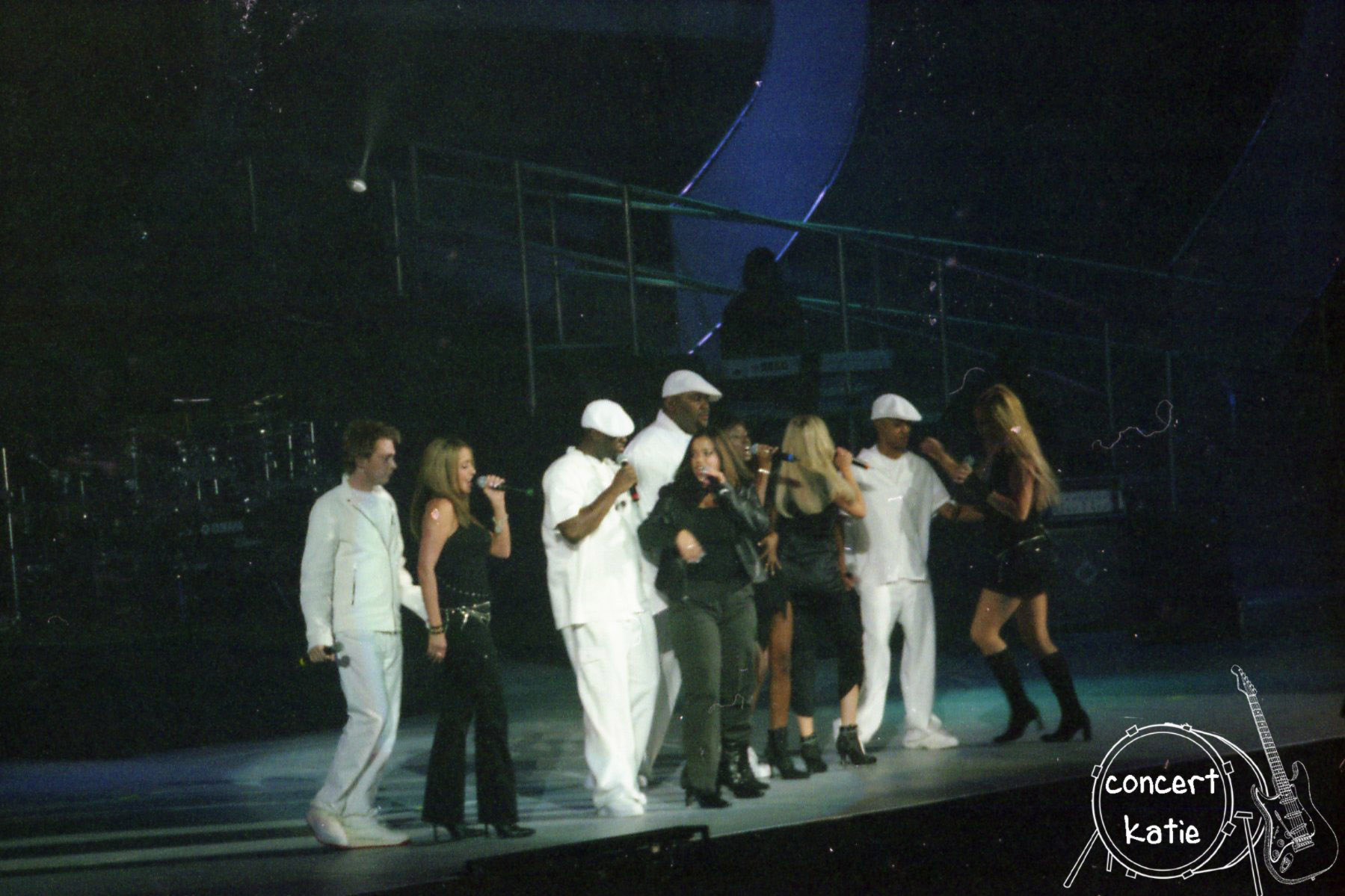 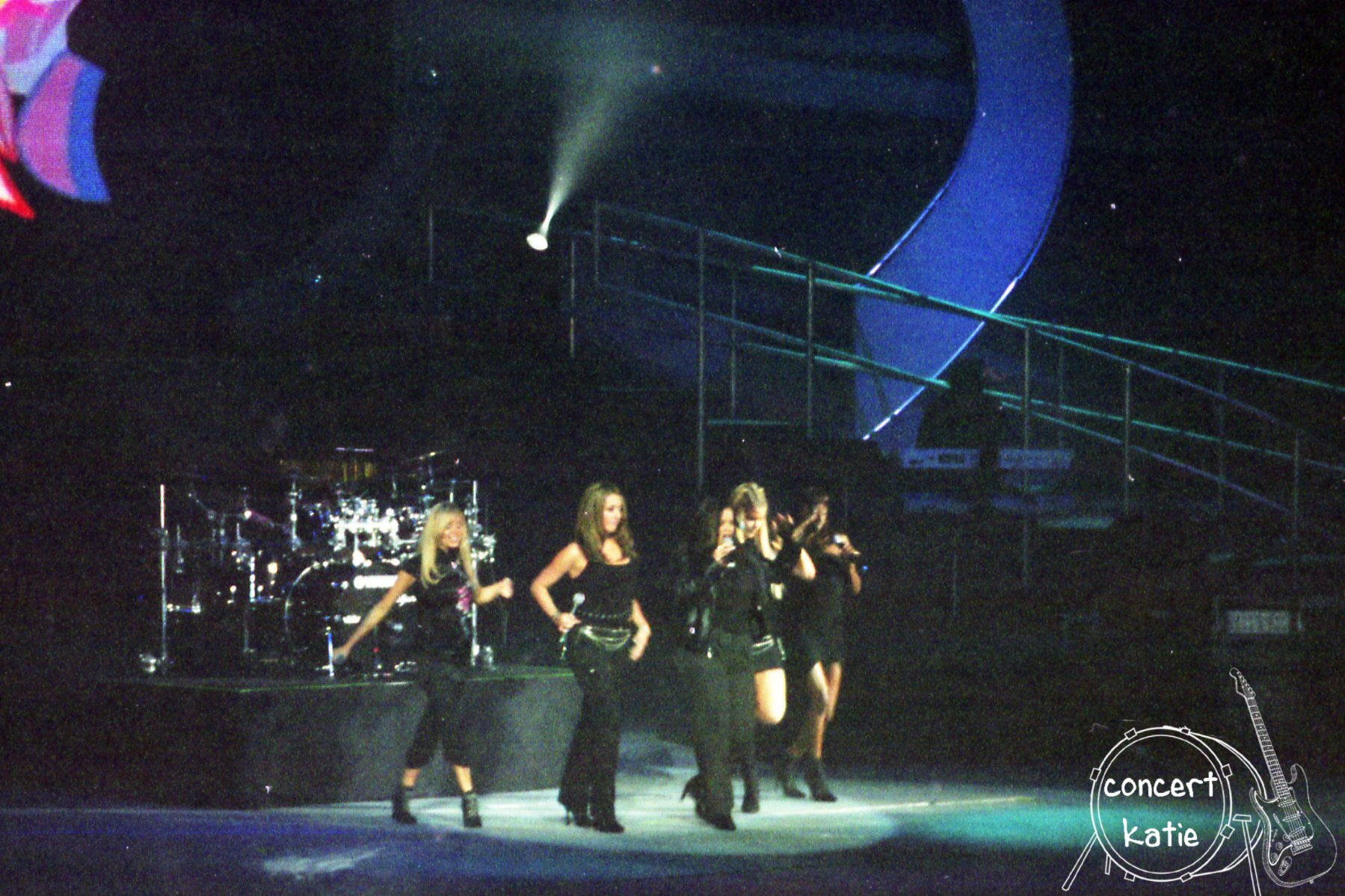 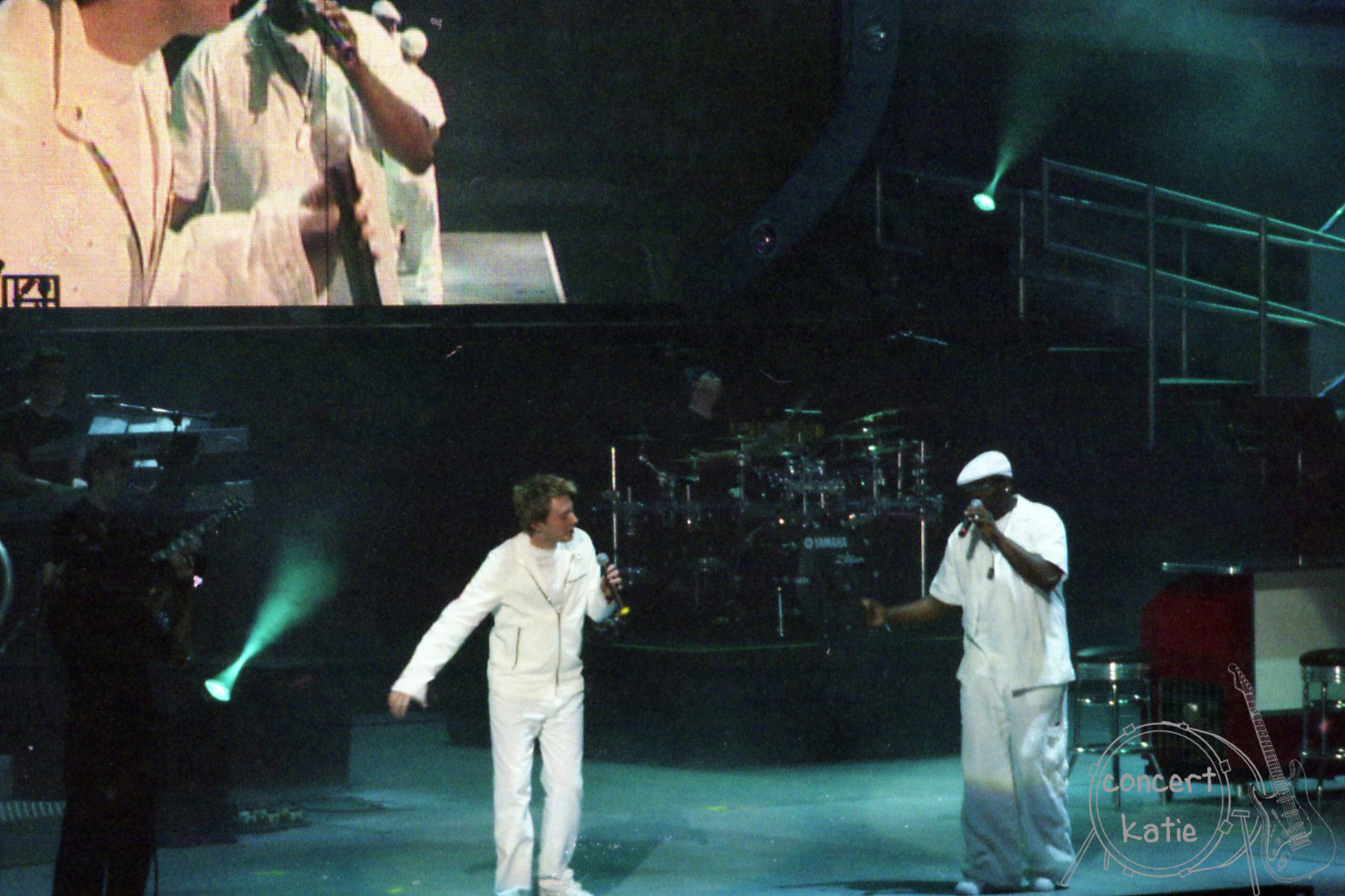 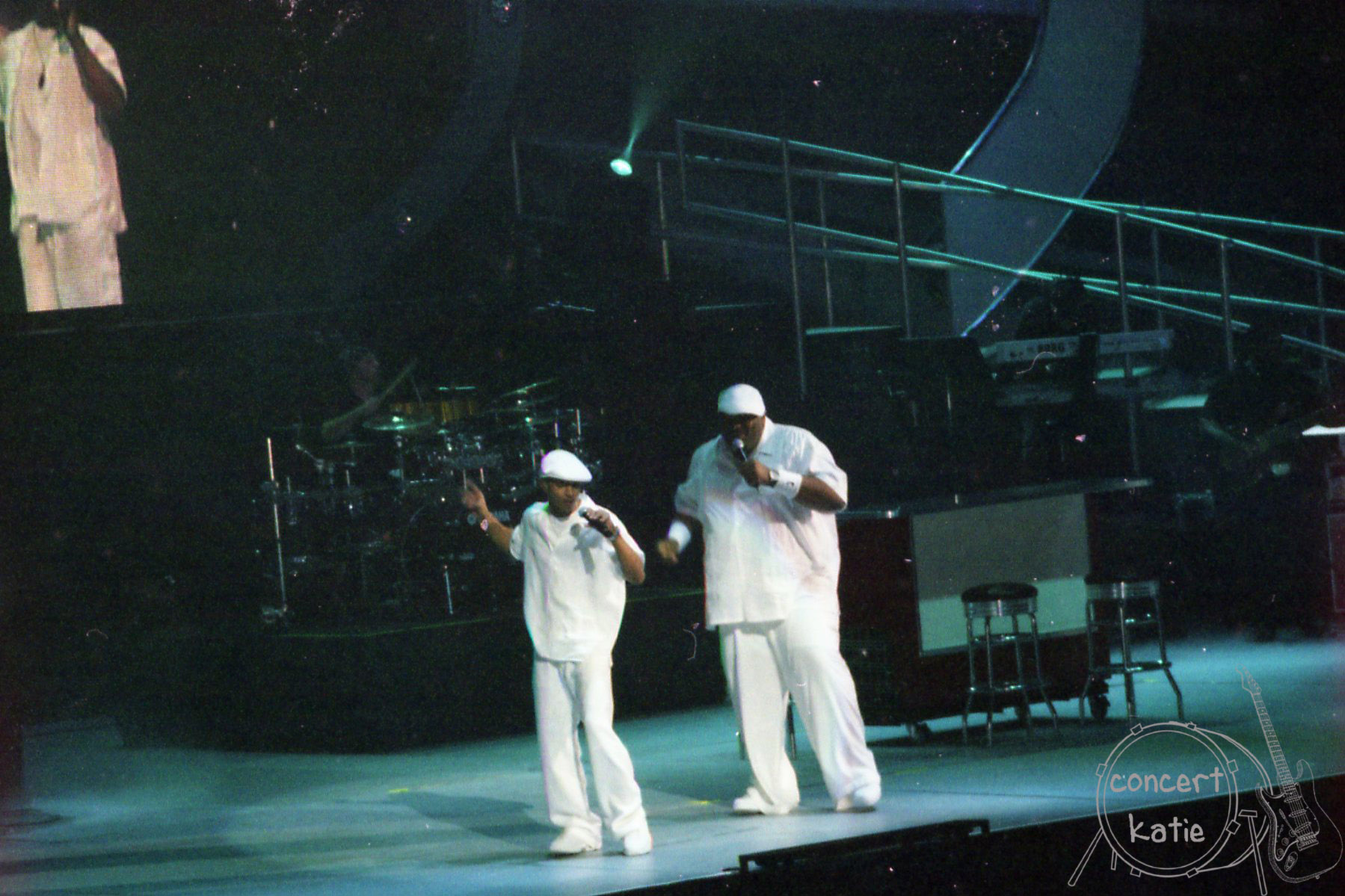