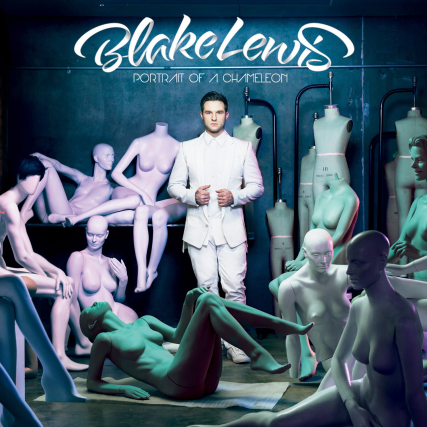 Portrait of a Chameleon is the 3rd album from American Idol alum, Blake Lewis.  Blake describes the album as “eleven songs of pure magic.” This is his first independent album and it was funded by fans on pledgemusic. Those who pre-ordered through PledgeMusic have received the album and it should be available to everyone else tomorrow!

Start Again
Back to Life
Not Today
Silence
Grounds for Termination
Your Touch
I Want You
Survivor
Disco in Space
Retro Romance
Love, Love, Love
She Gives me Her Love
Runaway
Lost in Heaven


I often wonder how artists choose the order of the songs on their albums – Start Again is pretty much the perfect choice to start off this album.  I guess sometimes it’s a bit more obvious than others! As to be expected from a Blake Lewis album, there are some really catchy beats included – I have to say that Back to Life had me tapping my foot as soon as it began. Another stand out track that I really enjoyed is I Want You. If the 80’s are your favorite, you’ll love Retro Romance! But if there is only one song off the album you can listen to – kyou should have it be Disco in Space! It’s one of the longest songs on the album but it is just great! I love the arrangement.

Overall a great CD if you’re looking for something fun to move to. And there are no songs on it that I want to skip which is always a good thing 🙂

I received a download of this CD after participating in Blake’s PledgeMusic campaign.