Thursday night, Lana Del Rey came to The Oakdale. My cousin Britt wanted to go because Lana is her favorite person ever, so I told her I would go with her.  We got tickets in the orchestra, last row before the sound booth.  I thought we’d be about 10 rows back from the pit in front, but it turned out we were only 4 rows back and the pit was much larger than I was anticipating.  The plus side to being by the soundboard is that the setlist was laying out just before Lana took the stage so we were able to copy it down. (A lot of times the sound guys will try and hide it – I’m not sure why – but this guy just kind of laughed that we were so interested in it and didn’t care at all.)  She did switch a few songs around from the order that was posted on the setlist though.

I had listened to Lana on Spotify about a week ago just to see what she was all about. She certainly has an interesting voice but it works.  She’s not someone I’d probably have gone seen on my own, but I was glad to have checked her out.  I thought that the set was solid and I liked that she took time in between songs to either go down to the pit (in between the stage and a barricade – of course!) and interact with fans.  I was joking that the show was going to end up being 2x as long as it should have been because she was spending so much time with fans. Don’t get me wrong- this is an awesome thing!

The end of the show was weird.  So here’s my tip on it if you’re going to see her so you don’t make the same mistake we did!

TIP! If you are going to the show and are not in the first couple rows of the pit and want to get a head start on parking lot traffic – at the end of the last song (National Anthem) Lana went off in to the pit (well, there was a barricade) and signed autographs and took selfies with the people up front.  This was about 20 minutes of “uhhh what’s going on?” but we didn’t know if she’d get back on stage and sing more of the song or if she’d do an encore.  She got back up on stage, picked up various items that were handed to her from fans and walked off. And the house lights came on.  Let our mistake be your gain!

After the show we almost got stampeded no less than 3 different times while trying to make it to the car.  2 youtubers were in attendance – Jack and Anthony.  Had no idea who they were (this is how I know I’m old) but they were having girls chase them around all night for photos. I ended up doing a twitter search to figure out who they were (after hearing screams of “ANTHONY! ANTHONY!” constantly).  There were also crazy screams when they made it on the screen on stage near the end of the show. 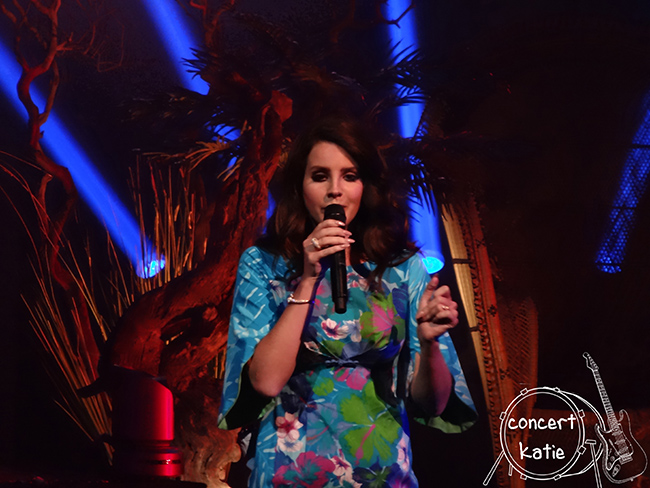 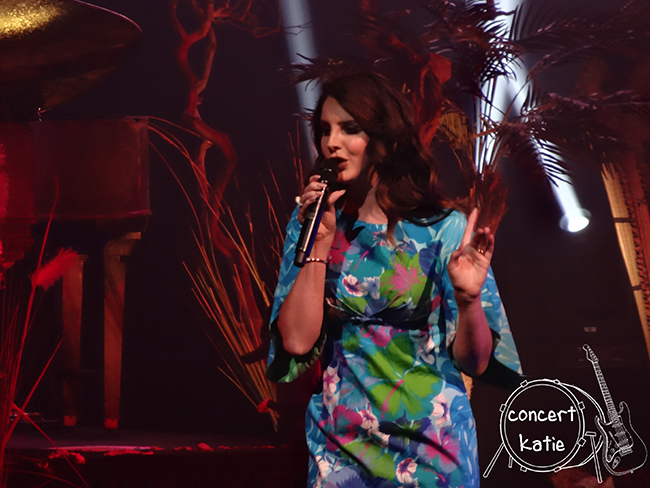 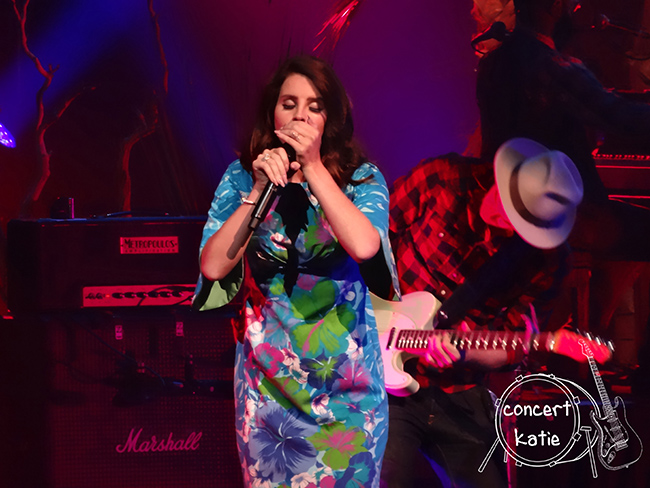 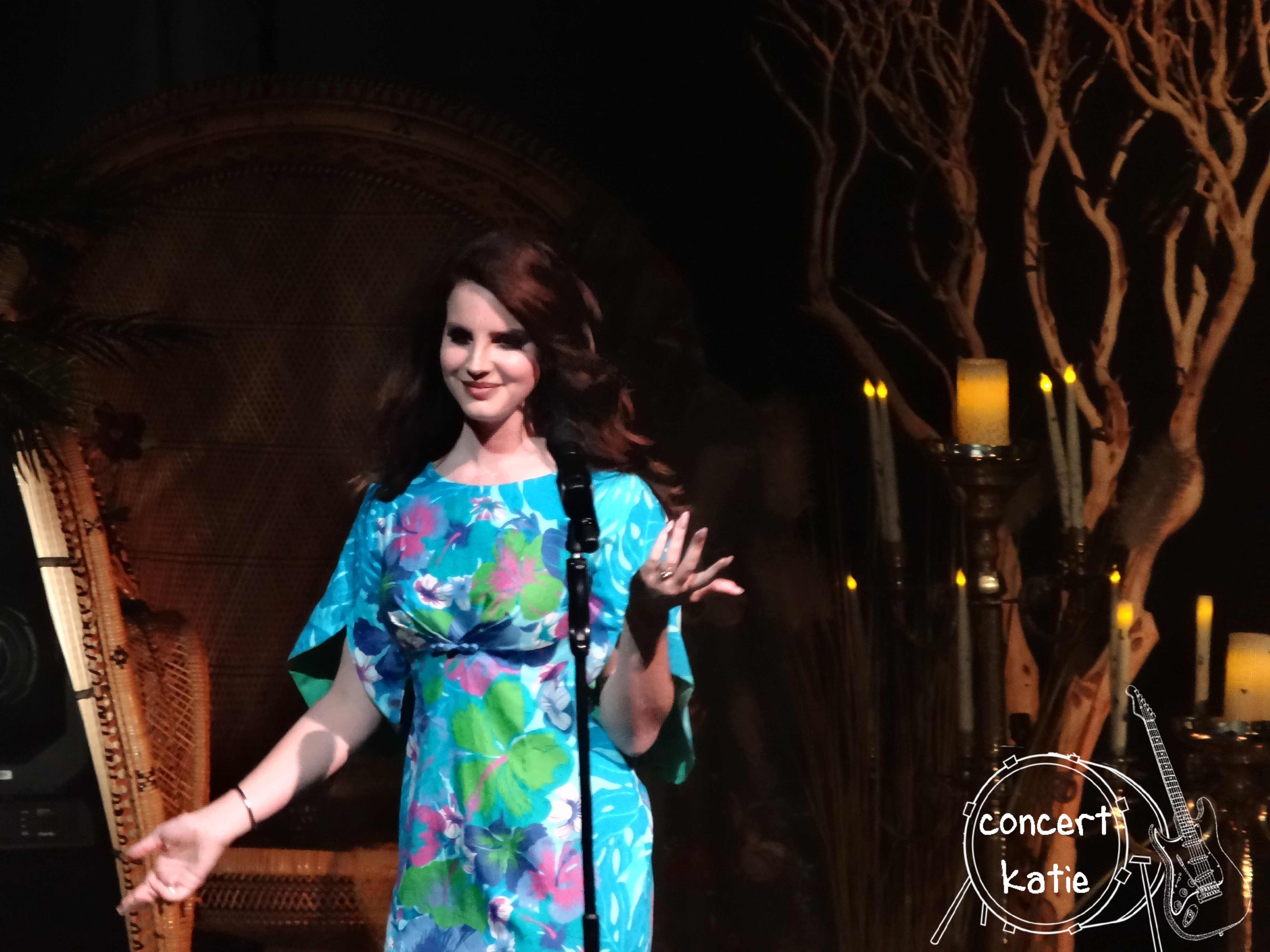 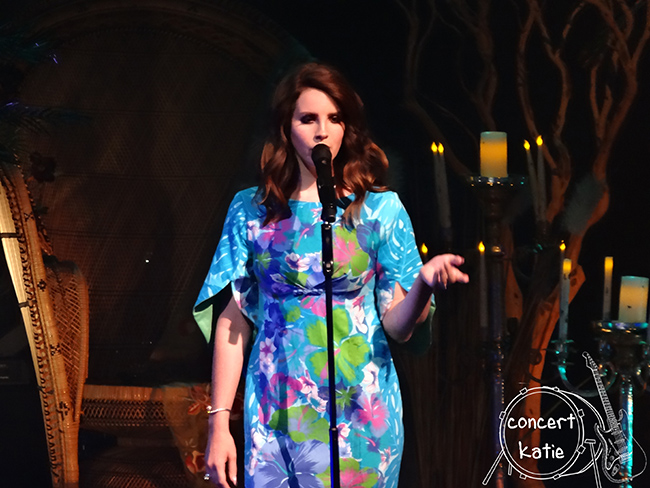 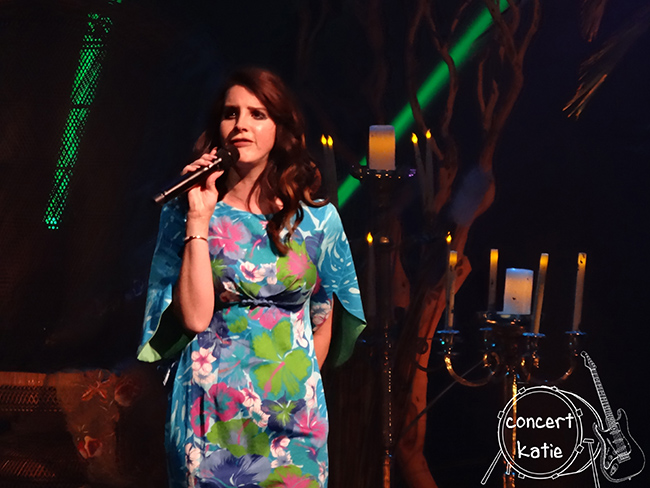 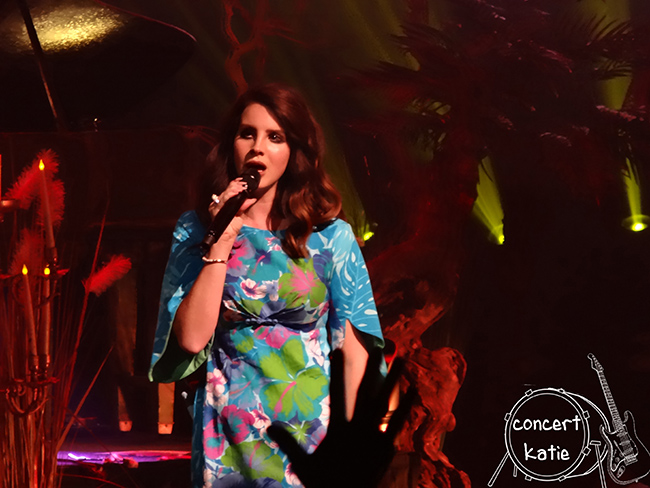 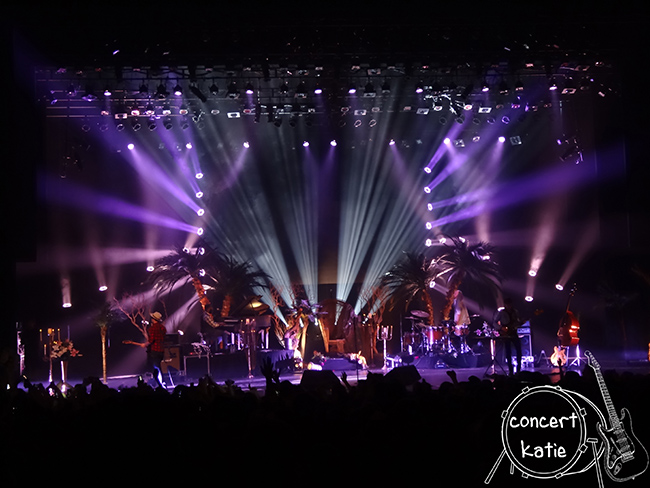 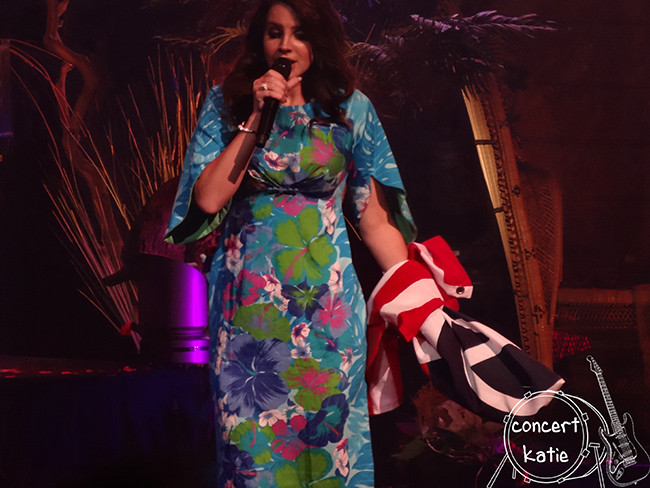 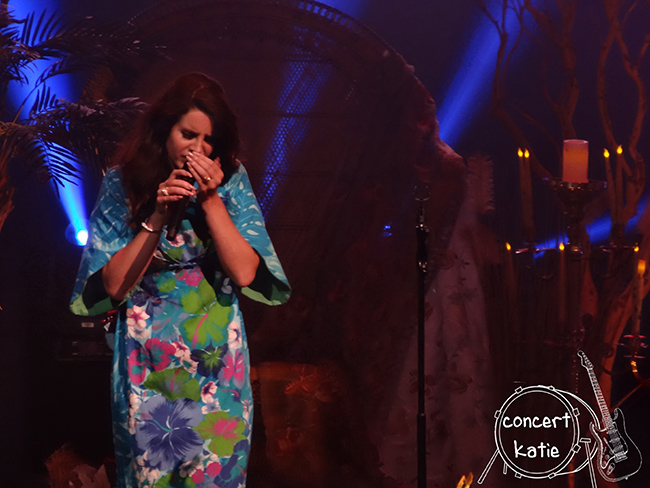 And here’s Part 2 of the Tulsa scrapbook! I really like how the “Hanson Day” tickets kind of tie together all of the layouts and make them look a lot nicer than they really are.  The first page of the concert has the ANTHEM symbol stamps with orange embossing powder. (As I mentioned last week, info on this will be a Try it Tuesday sometime in the future!)