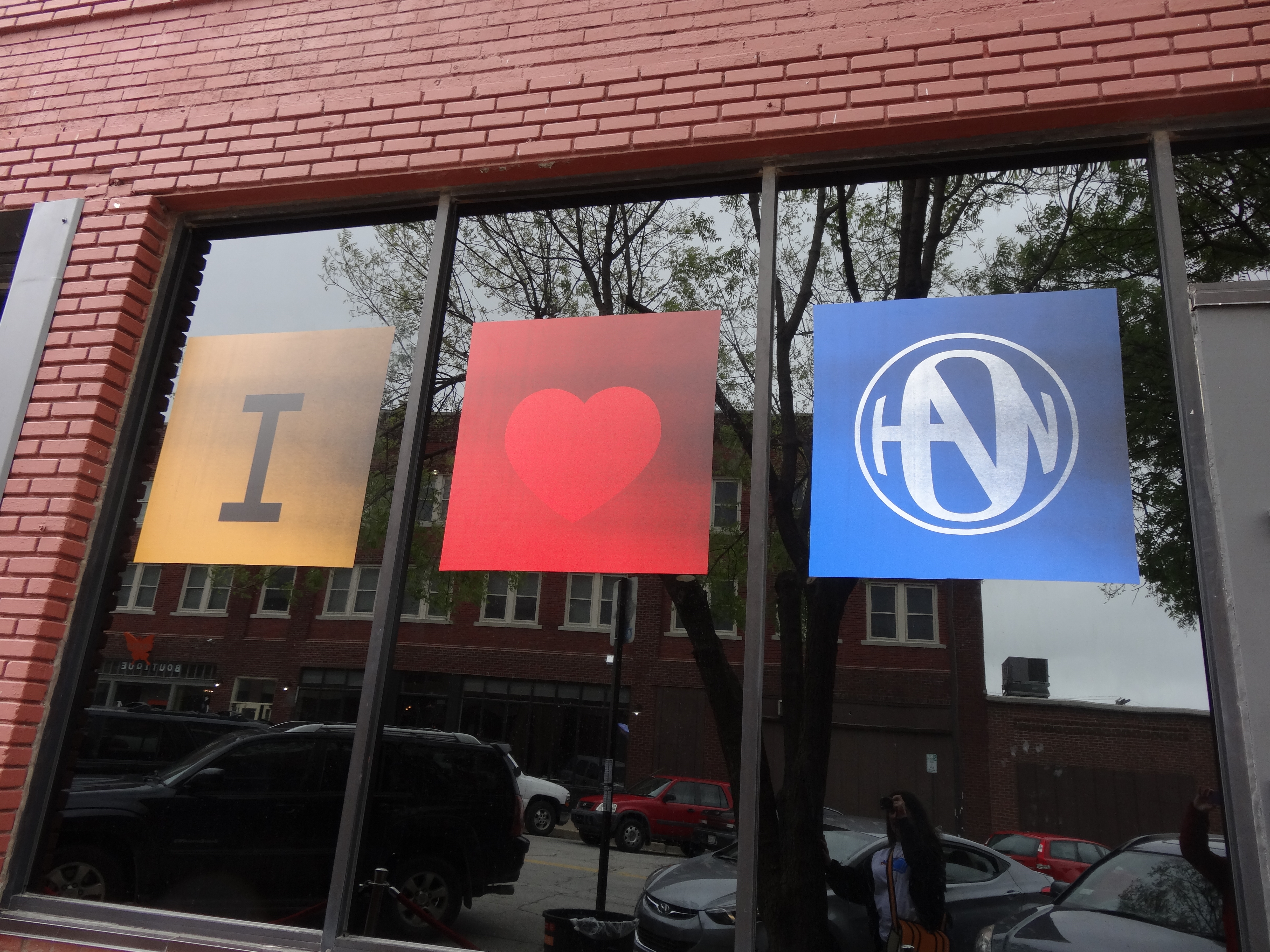 As a child, I dreamt of visiting Tulsa, OK. I wanted nothing more than to visit the town where Hanson grew up and had in my head that I would go as a graduation gift to myself when I graduated high school.  Of course, my parents didn’t go for that.

In 2007, the 10 year anniversary of the release of Hanson’s debut album “Middle of Nowhere”, they had what could be considered the first “Members Only Event”. (Technically they also did an event in 2005 after performing at Mayfest but since it was just the screening of their documentary, I’m not counting it)  I considered going, but had just graduated college, had no job yet and wasn’t sure when I would get a job.  Ironically, I ended up starting my job the day after the event.

In 2009, they were going to be holding another event and I decided what the heck. I was working now, I could afford it and it would be a once in a lifetime opportunity to go to Tulsa! The band recorded an EP called “Stand Up, Stand Up” live in front of us. We were not allowed to cheer or yell after the songs ended, we had to wait a few seconds. It was a very weird situation but a lot of fun as we got to hear songs from the EP as well as their forthcoming album Shout It Out before anyone else.

In 2010, the traditional May “Hanson Day” event didn’t happen, but they did do a Halloween event. Although I was without a job I decided to go anyway in hopes that they would do a cover of Michael Jackson’s “Thriller” as they had done in the past on Halloween.  I didn’t end up getting Thriller but did end up getting to hear “Ghostbusters” instead.

In 2011 the event was back in May and I was once again back. They debuted their new Members Only EP “Facing the Blank Page”, performing all the songs off of it, as well as throwing a handful of other songs in to the setlist – a couple rare songs, a couple singles.

In 2012, they tried to outdo themselves. It was the 20th year of the band and they performed their latest Membership EP – No Sleep for Banditos. They also announced that the Members Only Events would be yearly in May and that they’d be having us back in the Fall for another event to debut new music (which didn’t end up happening.) We got a sneak peak of the song “Tonight” that would be on the next album. This year they also had a block party on the street where the venue was located. They added a bowling tournament, Hanson store, mini gallery & movie night as well.

In 2013 – once again they tried to be bigger and better than the year before. They once again had the bowling, Hanson store, the gallery expanded and movie night premiered their newest documentary of the new album, Anthem.  They also held a walk. Speaking of the new album, there was also a listening party where we got to hear all the new album from start to finish. The Members EP was not ready yet – and that was because they wanted us to sing, clap and stomp along to the new songs.  When the EP came in the mail everyone who was there (for the most part, a few were accidentally omitted) had their name in the linear notes of the album!

Now, in 2014 – I am gearing up once again for my “once in a lifetime” trip (that has instead turned into annual pilgrimage) to Tulsa.  They will be keeping us very, very busy throughout the weekend and once again have tried to out do themselves. Here’s a run down of what’s going to be happening –

Friday I leave at 3am for the airport to catch a 6am flight.
I have a layover in Chicago where I will meet up with Maribeth and Amber, my travel buddies for this trip.
We get in to Tulsa at about noon
We cab it to our hotel, where we will either hope to check in early or that they have a place to stash our bags.
Check-In for the weekend at Hanson’s studio
Get a time for our photos with the band (Going on from 1-4)
Visit the Store & Gallery if we have time
Hear lectures from all 3 brothers (starting at 4)
Go to Dinner w/ the other Street Team Leaders

Sunday we have the morning for ourselves (probably check out Mayfest / Blue Dome Festival)
and then-
the “new” addition to the weekend –
Hanson has created a FESTIVAL – The Hop Jam – celebrating Beer and Music.  The doors are at 3, the live show begins at 5. Hanson will hit the stage around 9 and the event is scheduled to run until 10.

Fortunately we decided to stick around when they hinted that something was coming on Sunday and will be leaving Monday afternoon.

So that means 2 Hanson shows for the price of one! (Or, well, none since they’re both free – if you don’t count airfare, hotel rates, etc!)

It also means that I will leave Tulsa at 99 Hanson shows seen! How exciting!