January 28, 2014 by ConcertKatie No Comments 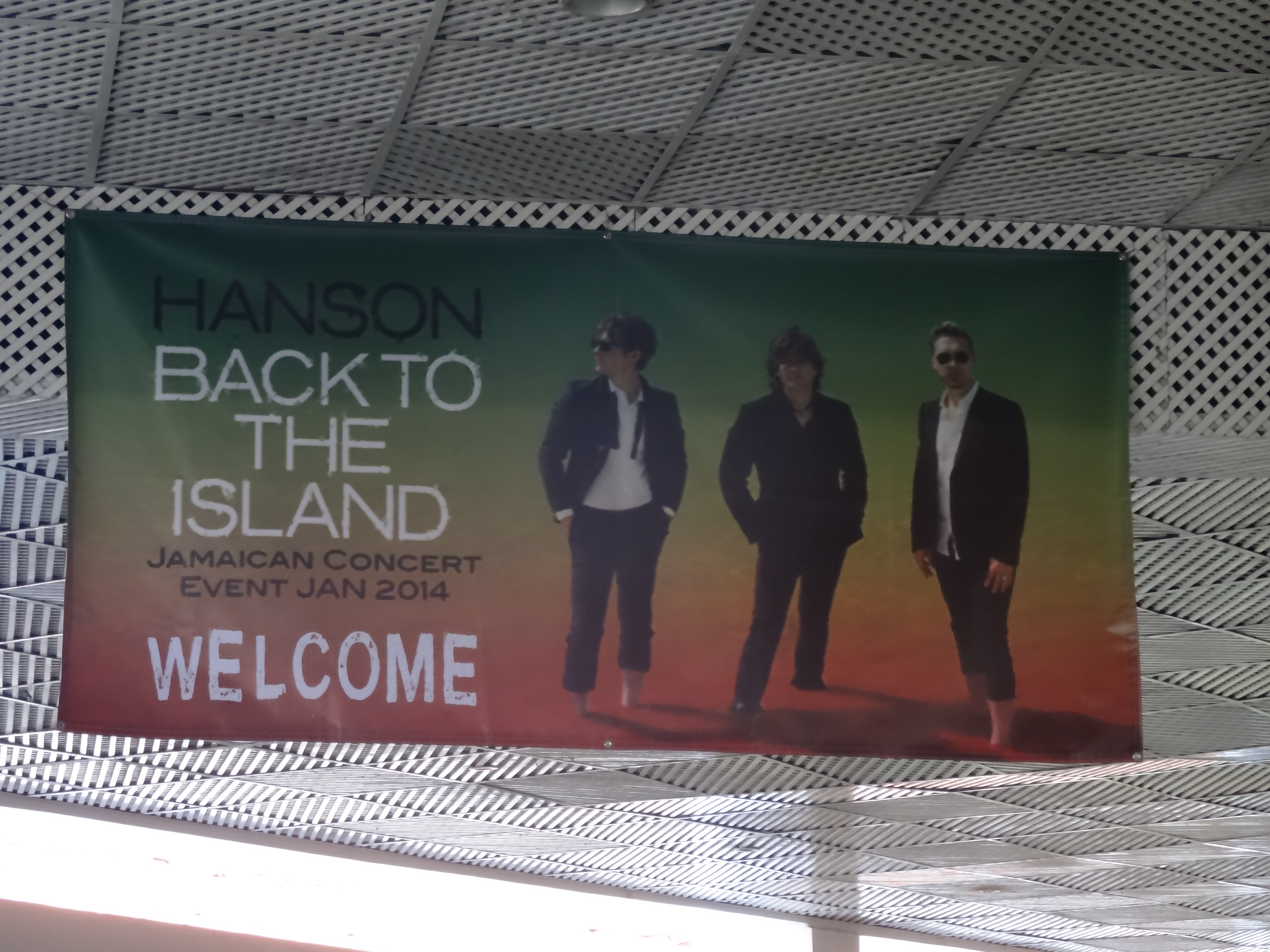 Leaving, I caught the 8:30am shuttle (that played Cool Runnings on the way there!) with Maribeth because if not I’d be on my own at Noon and I didn’t trust myself to make it in one piece. (And I was right because I had major trouble getting on and off the shuttle even WITH help!)  We had to wait for my shoes to get swabbed before we could move on from the security check point.  Can I just point out that NO airport that I’ve visited has chairs before security? (Or in a reasonable walking distance?)  I do not WANT a pat down or to cause issues without being able to take off my shoes – but I can’t walk too far without my brace without there being potential of me falling over.  Get me a chair right before the scanner and I’d be more than willing to go the few steps without my shoes (there almost always are chairs AFTER the check point)

Leaving so early meant I had to spend most of the day at the airport as we arrived at 10:30am and my flight was not boarding until 4:30pm, but I was able to hang with Maribeth until about 1 anyway so it wasn’t too bad. And the airport had WiFi so I pretty much was fine. I also made a friend in a little girl who decided she was going to touch and smack me to try and get me to laugh.

$11 later, we were able to get lunch… I guess I should have gone for something more exotic than Wendy’s, especially if it was going to be so expensive, but oh well.

I slept through pretty much all of my first flight which was nice. Except I missed getting the immigration card to fill out.  Fortunately, I asked for a wheelchair and the woman pushing me told me that I didn’t need one if we went to these new fancy machines. Whew!  I ended up getting pulled for an extra check because one of the guys didn’t like what I said. (I have to bet it was that I was traveling “alone” but was in Jamaica for 5 days – I just wasn’t sure if I needed to go in to the song and dance of “but I met my friends from other states IN Jamaica and we’ve all now gone our separate ways so I am alone”)  They didn’t scan anything and just asked why I was in a wheelchair.  Um, because I can’t walk long distances? They passed me through and all was good.

I ended up getting to my second gate about 10 minutes before we were going to board.  They told me I’d get someone to assist me again but no on came! Fortunately I don’t really need help getting down the jetway.  At this point I just wanted to get home.  I was hoping the seat next to me would be open (last I had checked it was) but a woman was next to me.  Probably the WORST person to fly next to.  Super nervous, doing the sign of the cross before we took off, mumbling under her breath…. and when we were delayed because we had no ground power I thought she was going to demand to be taken off the flight.  It ended up being only about 30 minutes of a delay but thanks to some wind by Norfolk VA where we were flying upwards of 600 mph, we made up the time and landed as scheduled.

It was foggy as heck on the way home though! Very scary but I made it home and was beyond happy that I had taken the next day off since I didn’t get home until about 1:30am.  It was a LONG day.