February 18, 2013 by ConcertKatie No Comments 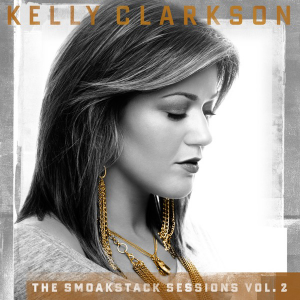 The EP is 6 covers which Kelly had previously done on her tour in 2009.  It is an interesting mix of songs, but I believe that Kelly can pull off just about anything that she tries so it is a nice EP to have in my collection.