2005 I took a trip to California. Some of the stuff I did is included in here, but most of it is in a special vacation book.. which hopefully will be scanned and posted at some point! 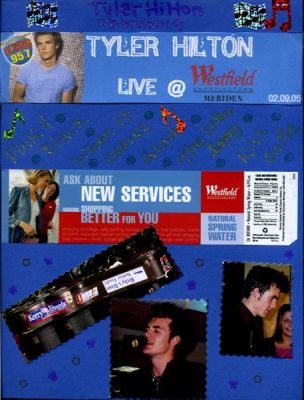 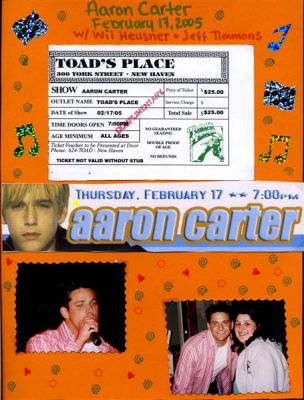 I won tickets to see Aaron Carter at Toad’s Place 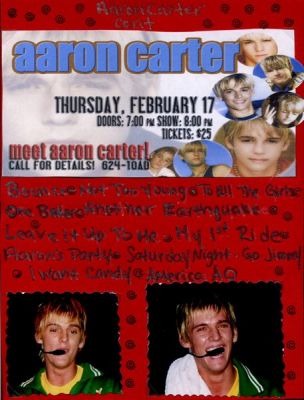 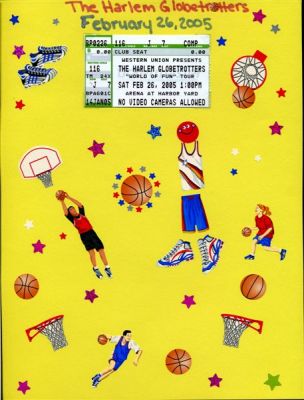 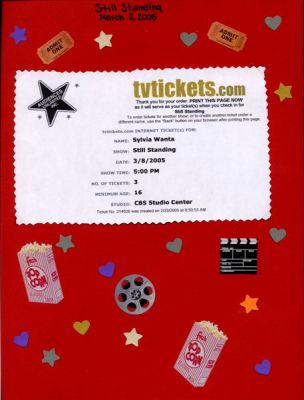 Went to a taping of “Still Standing” 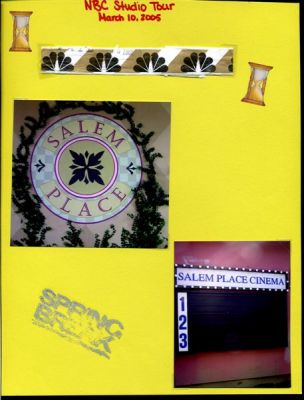 Saw the outside set for Days Of Our Lives 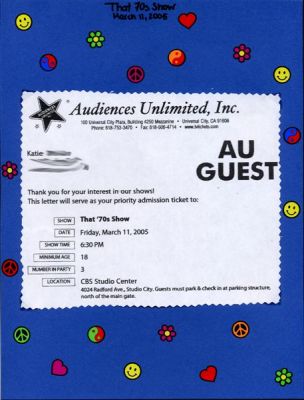 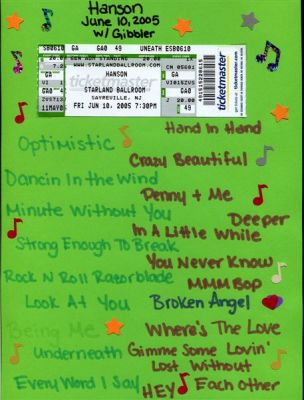 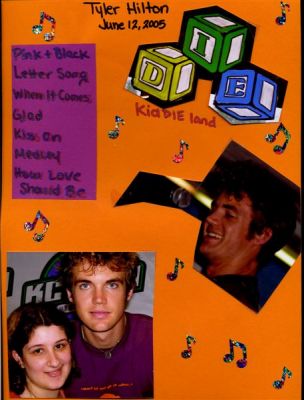 KC101 had a Tyler Hilton concert 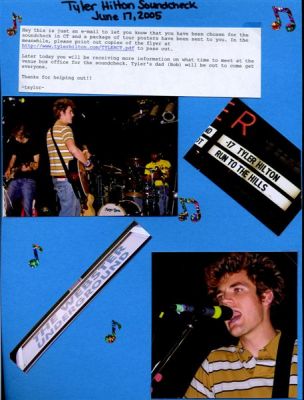 Got to see Tyler Hilton’s soundcheck 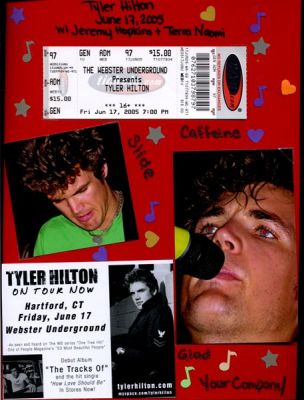 And his show at the Underground 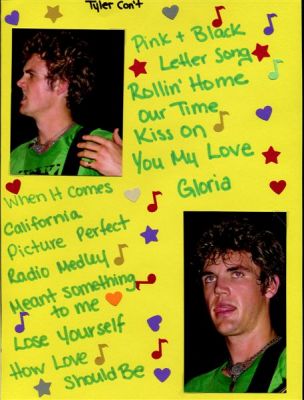 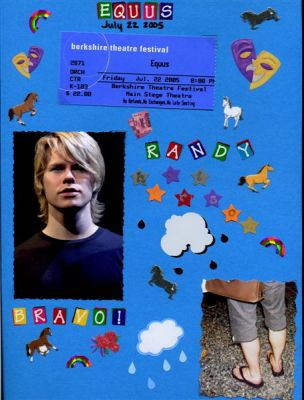 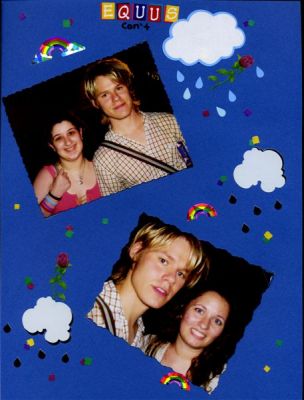 and met him after the show 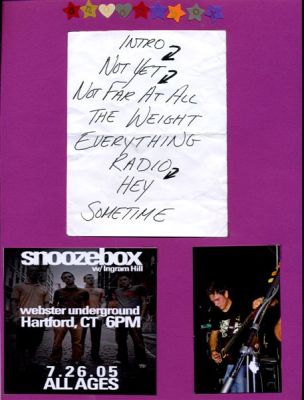 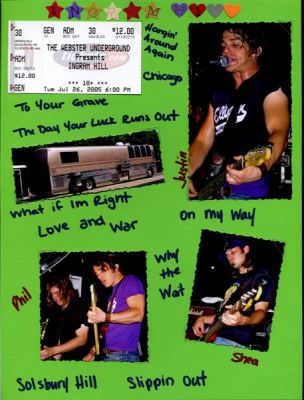 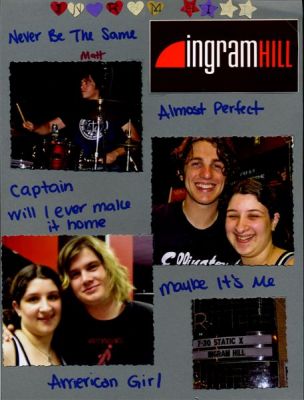 And met them after the show 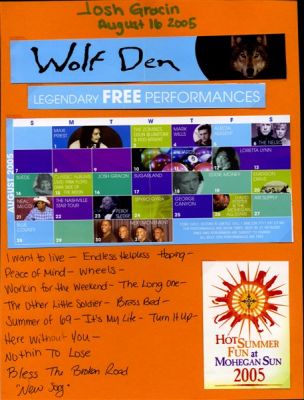 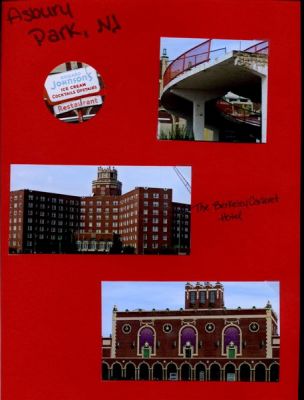 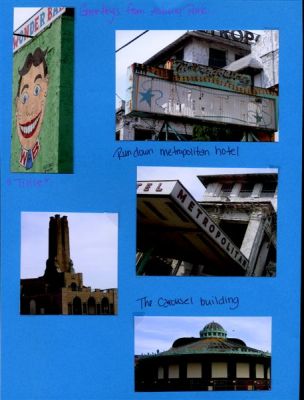 Took a trip to Asbury Park 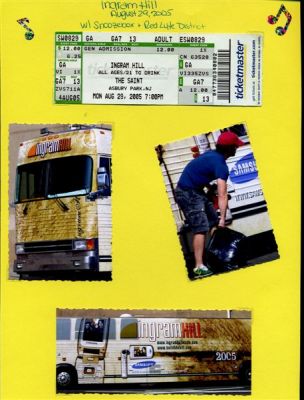 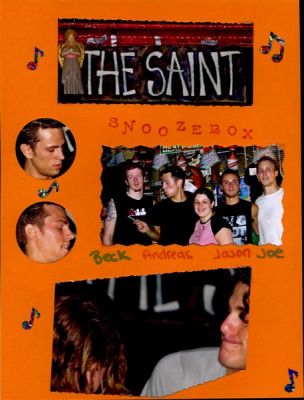 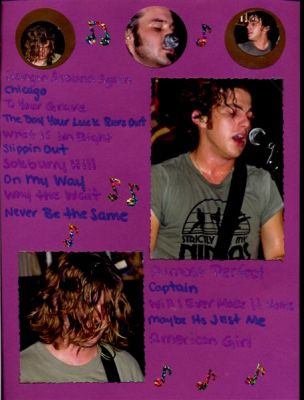 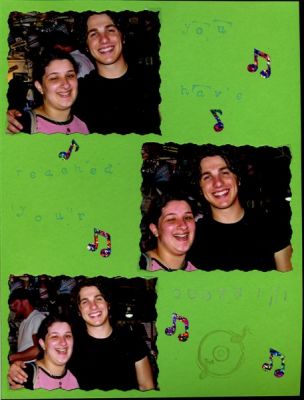 and kept blinking in pics with Justin 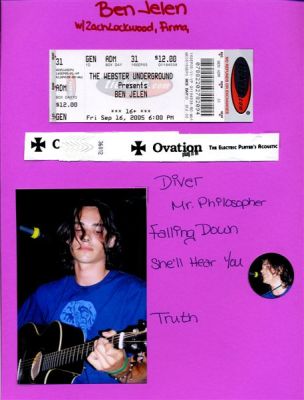 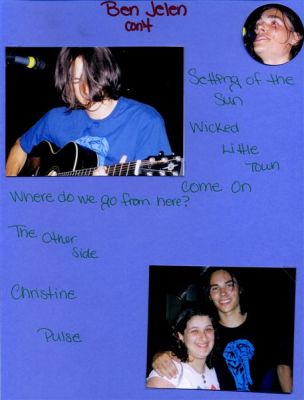 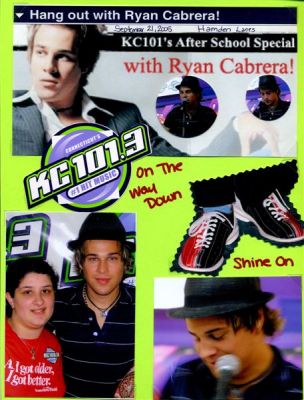 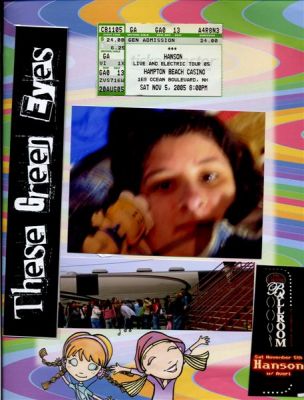 Camped out for Hanson 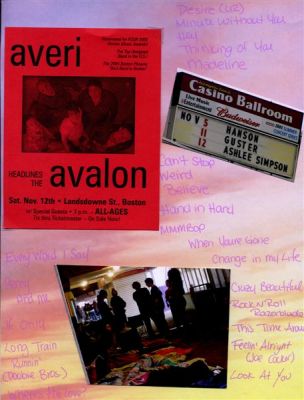 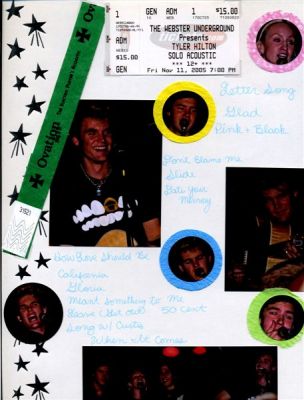