March 5, 2015 by ConcertKatie No Comments 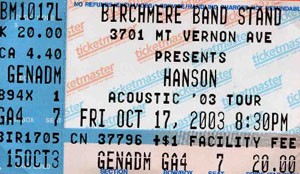 
Lost Without Each Other

This was the first time I flew to see Hanson. And alone at that.  I met up with my friend in Baltimore, Ashley and we picked up Erin from Virginia and then while we were eating dinner decided it might be fun to camp out.  I think it started as a joke but next thing we knew we were grabbing pillows and blankets and camped out.  I ended up front row on the side of the stage and Erin and Ashley were about 2nd row in front of the stage.  This is the show where Zac fell off his drums and Isaac seemed more concerned that Zac’s head bumped his guitars than his brother bumped his head.  He was fine though.  I also somehow ended up covered in chocolate cake. (somehow is Zac gave it to a girl near me and then there was a fight over it. The wait staff also wanted the bowl it was in back but the mom of the girl he gave it to refused, “No, Zac gave this to her”.  Ok, just steal it from the venue then lol)  I remember really loving Lost Without Each Other this night.

After the show we waited by the bus, and kept being told that they’d all left already.  They didn’t and we ended up getting pics with Zac. (And Ashley somehow got one with Taylor too).  We decided we were all too tired to go home so we stopped at the first hotel we saw – and who do we bump into in the lobby?  Isaac Hanson. 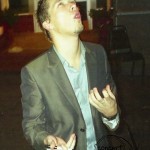 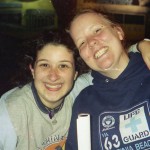 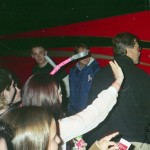 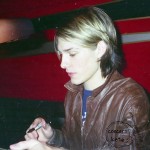 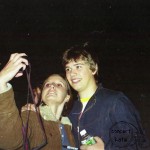 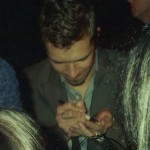 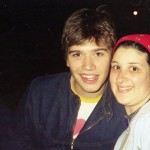 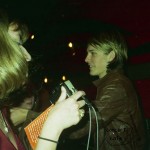 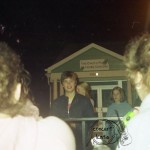 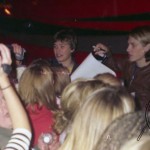 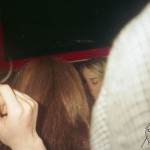