Wheres The Love
Penny and Me

Before Hanson played in Hartford that night, they were doing an event at the radio station.  Try as I might, I couldn’t win my way in, so my friend and I showed up anyway in hopes we could get in.  The radio station kept saying no, they wouldn’t let us all in, but in the end, they did.  Hanson did 2 songs and then we got to meet them and get pics with them afterwards.  Zac was more concerned with opening a box of donut holes than he was with talking to me… but whatever.

Unfortunately no flash was allowed at this show and my camera couldn’t handle the amount of zoom and lack of flash so they were almost all blurry.  Here’s some of the better ones! 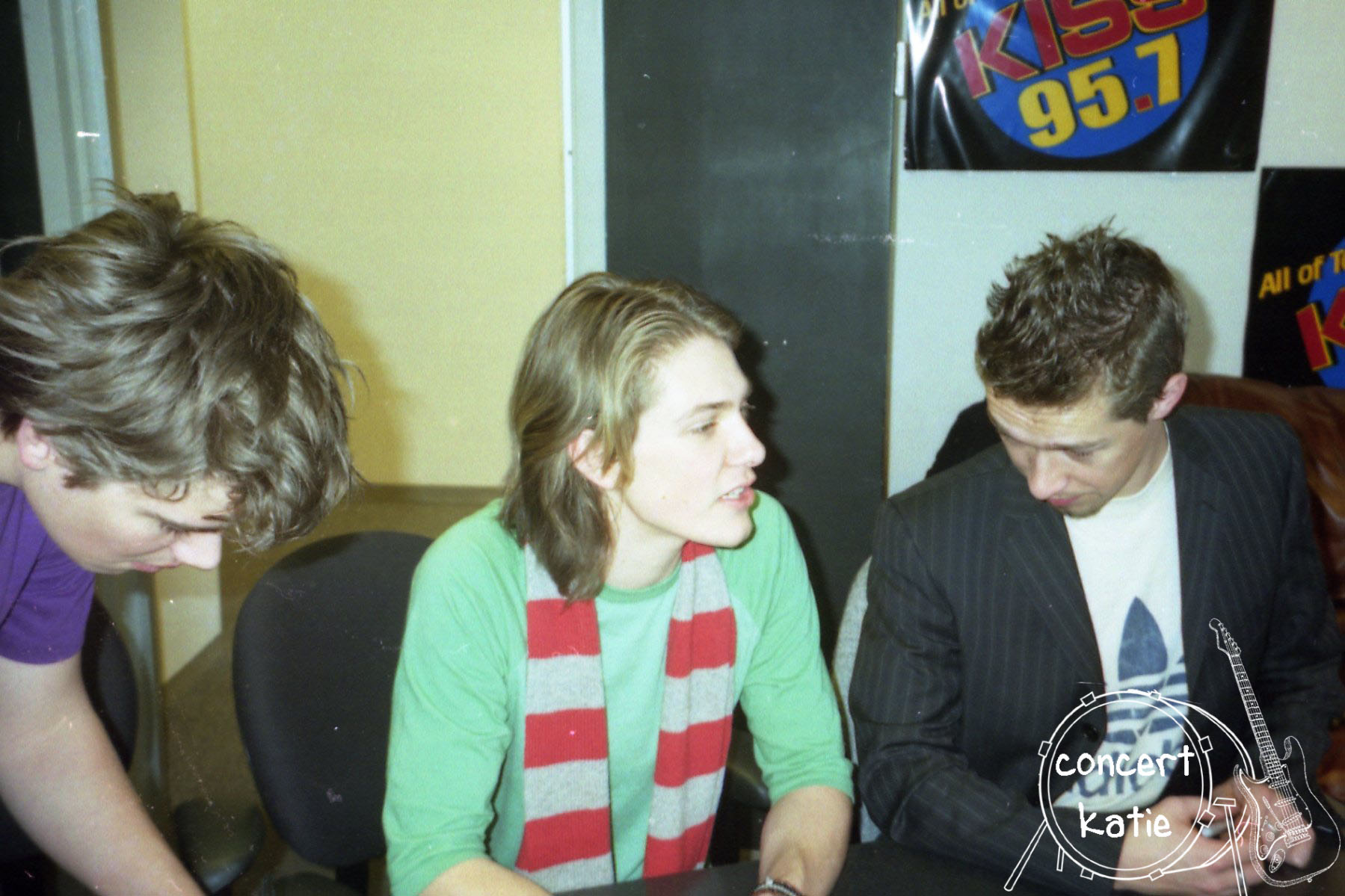 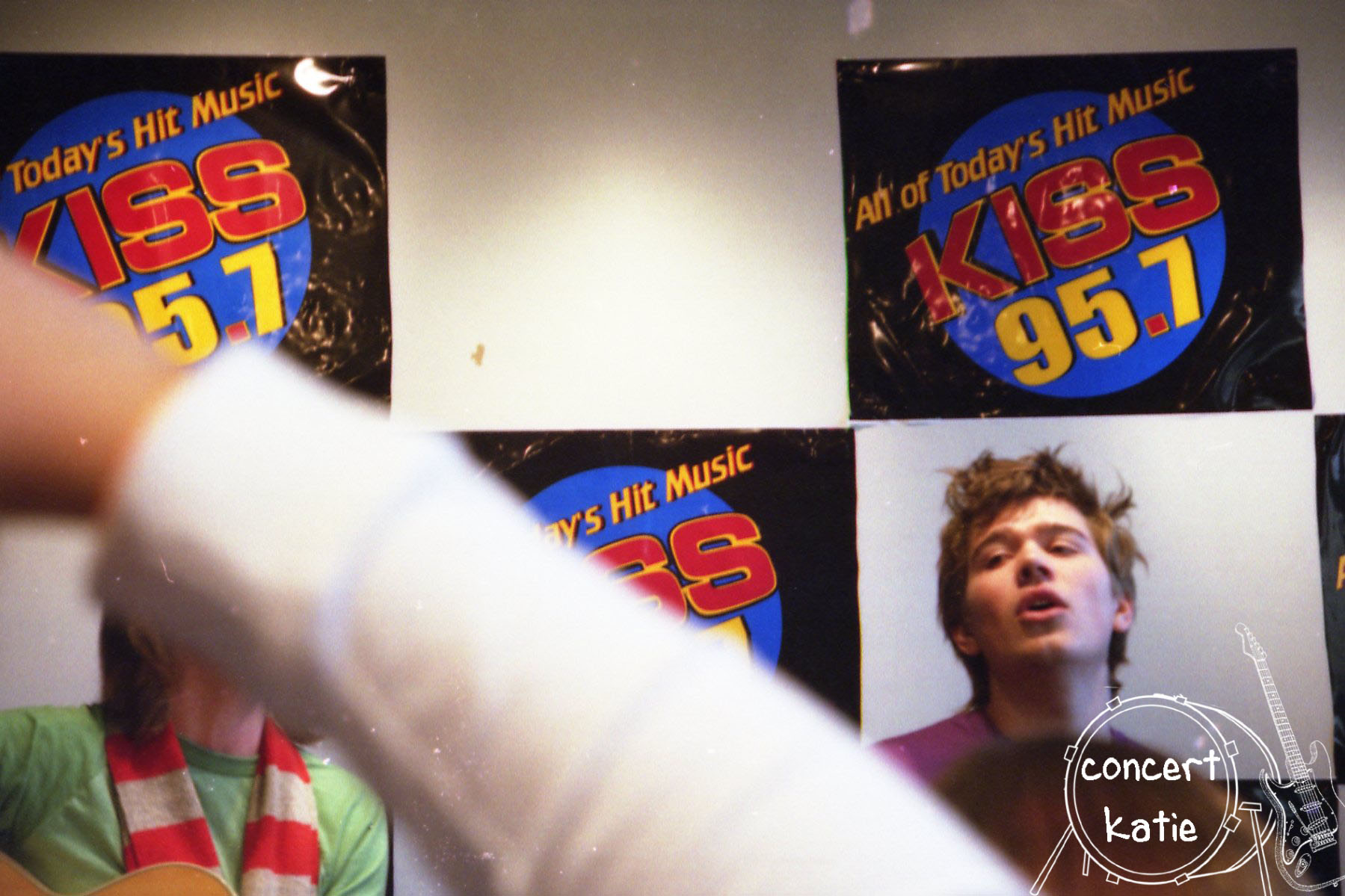 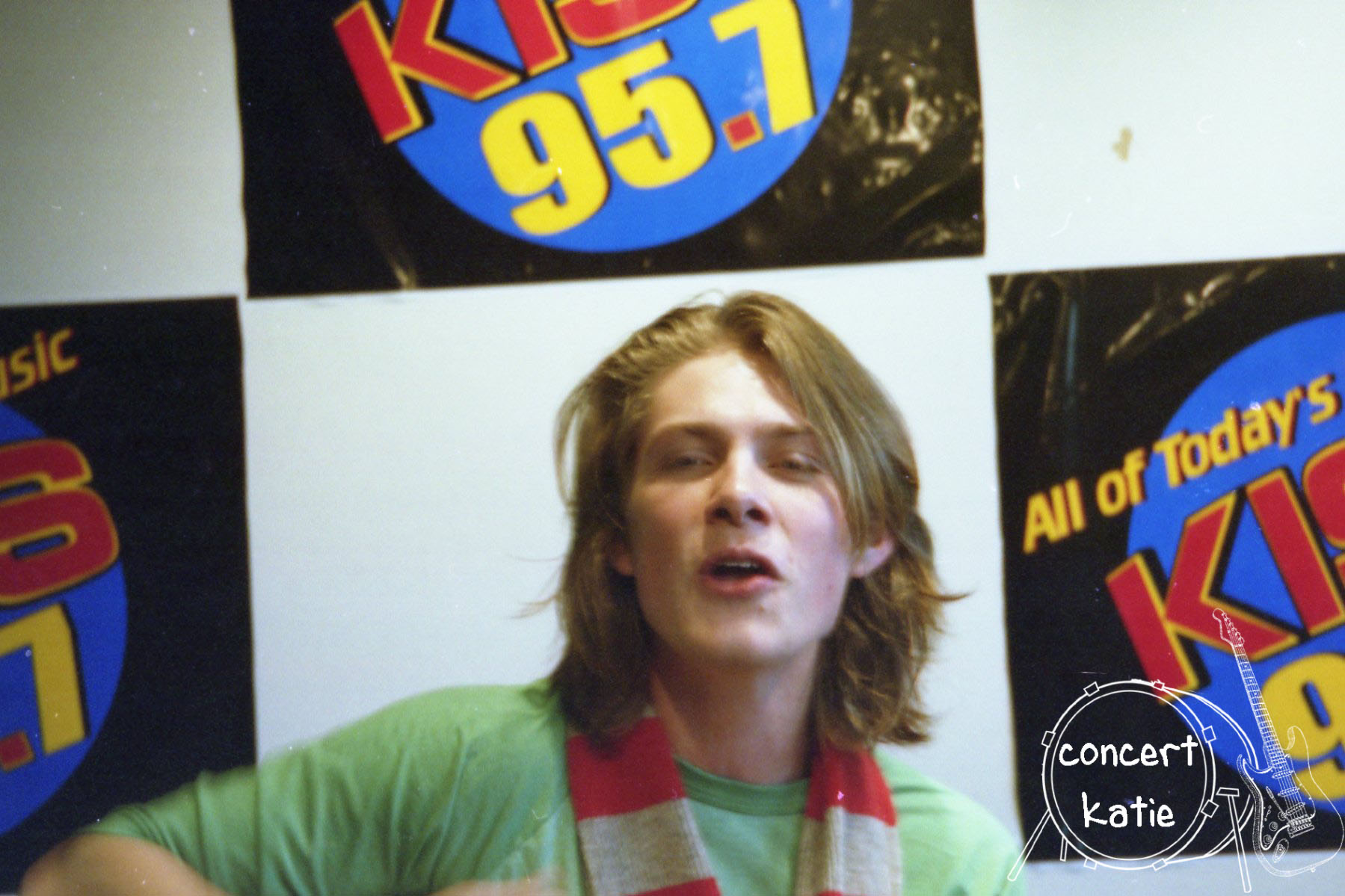 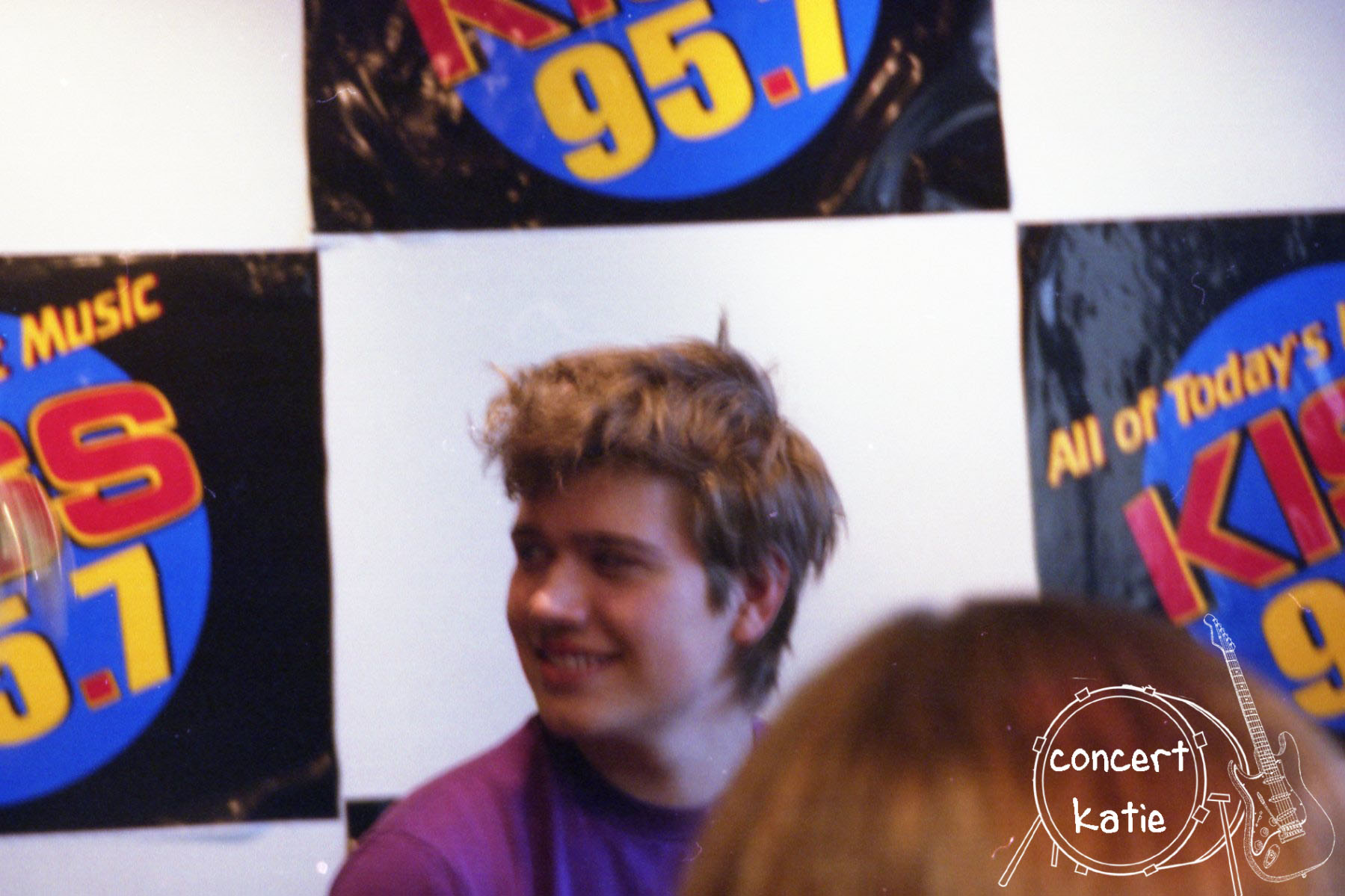 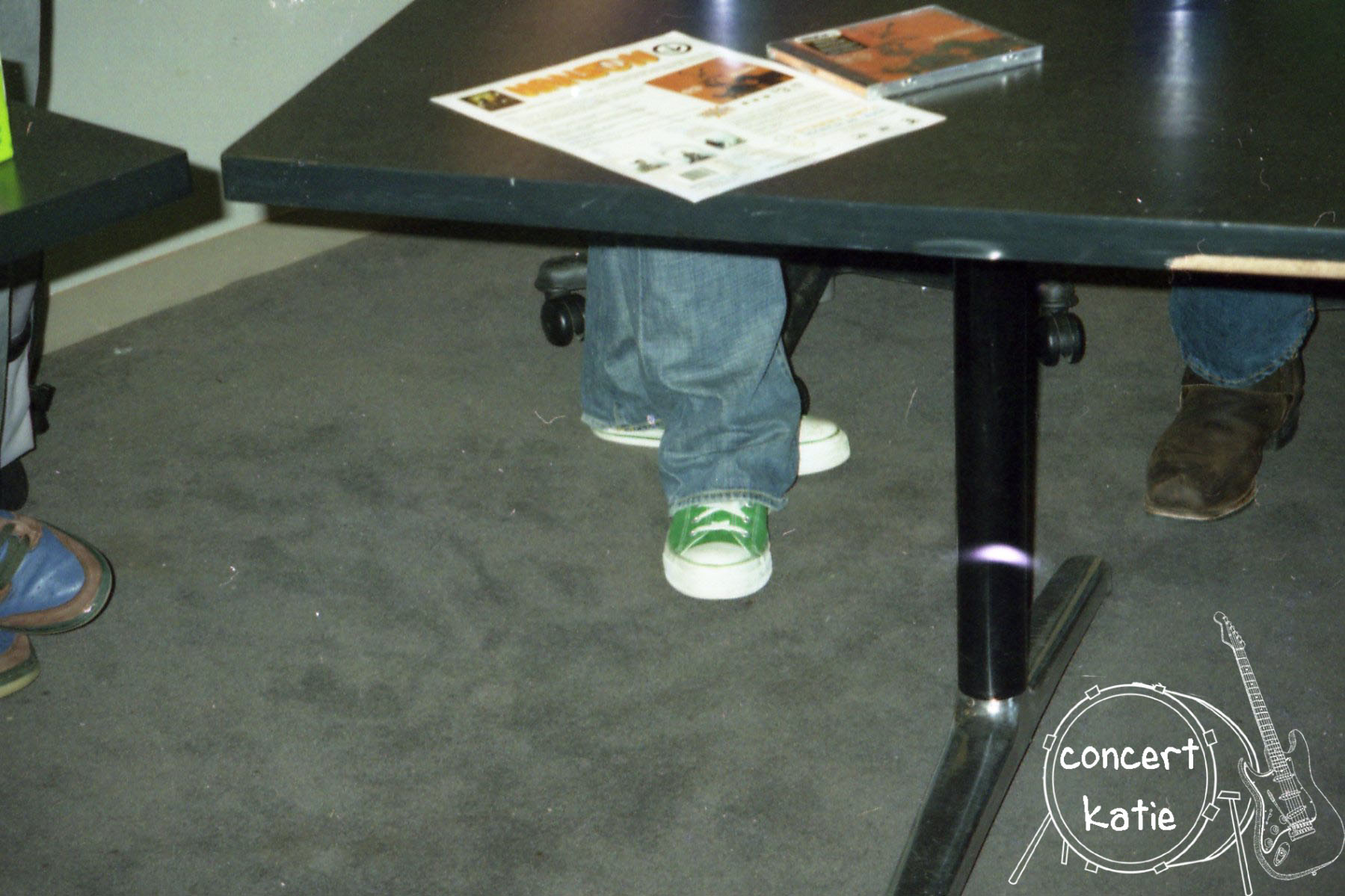 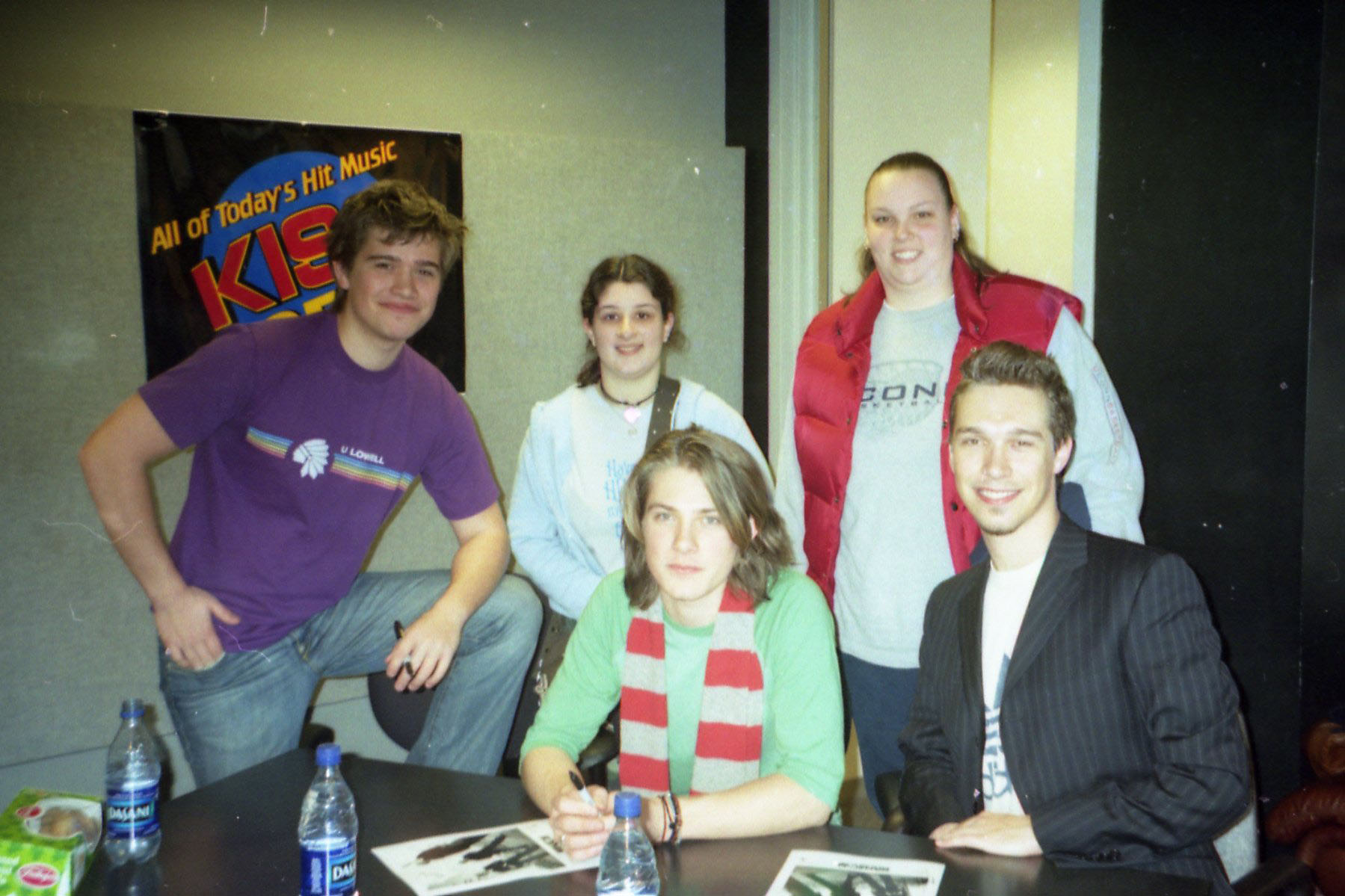 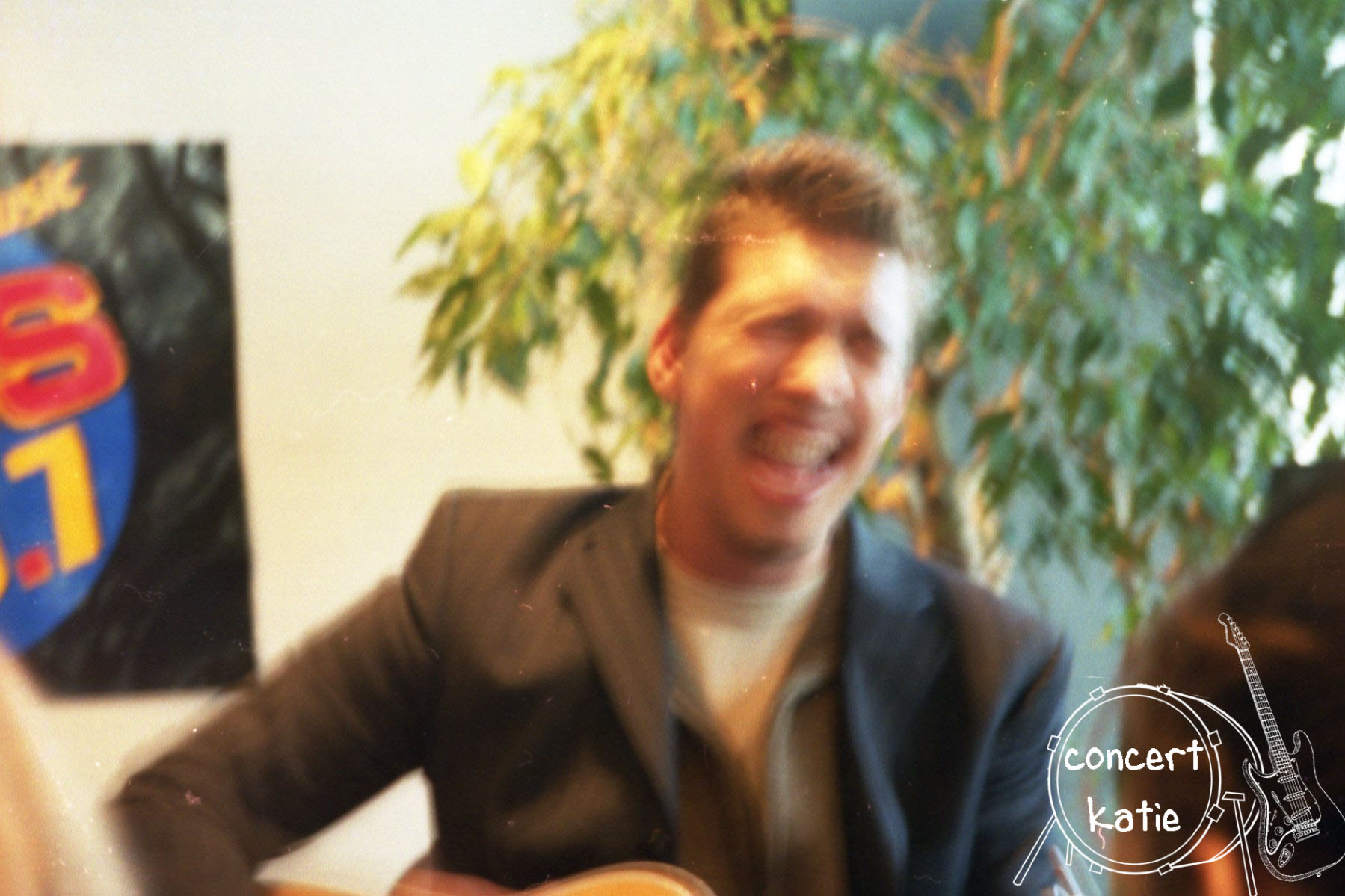 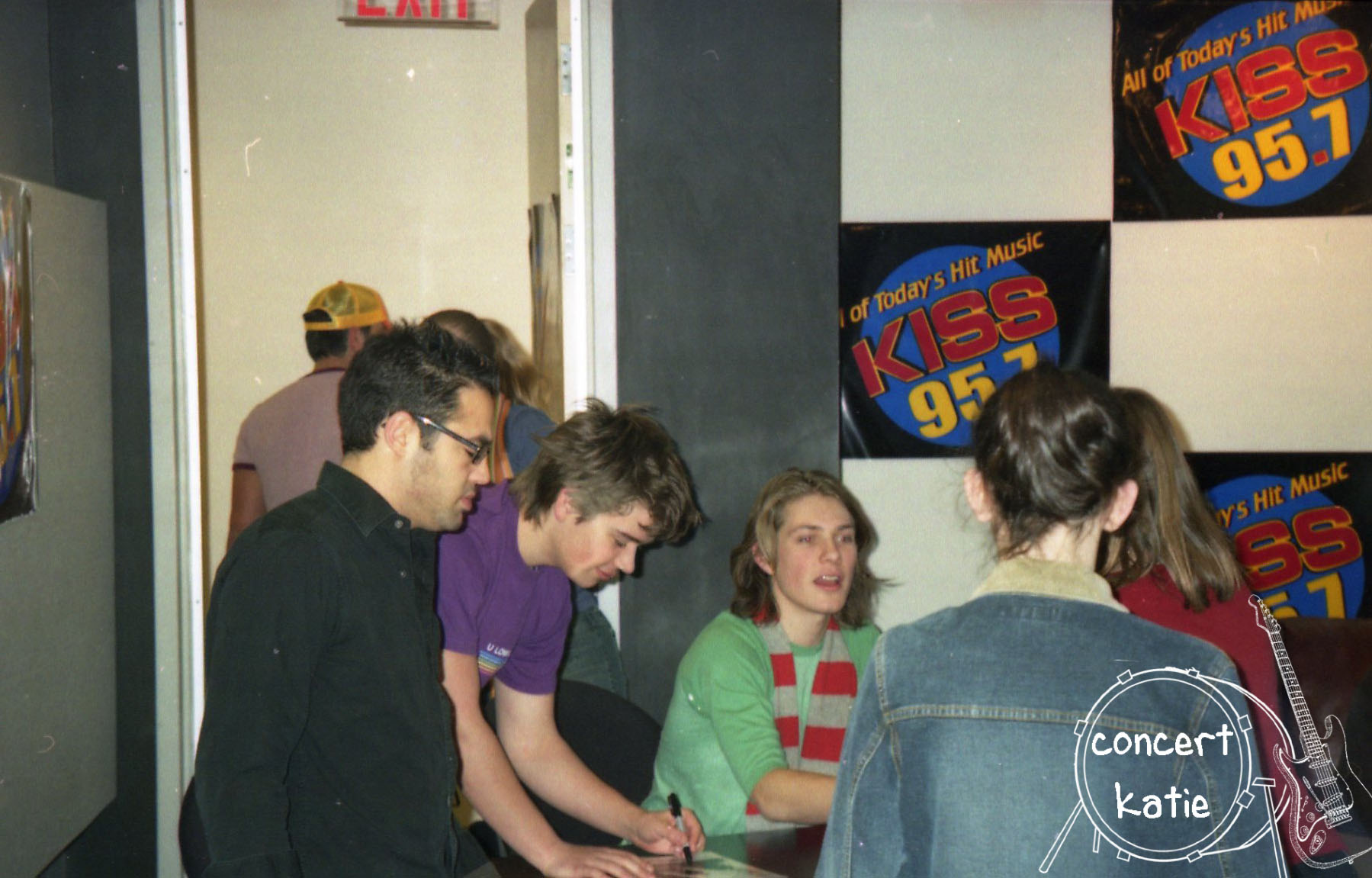 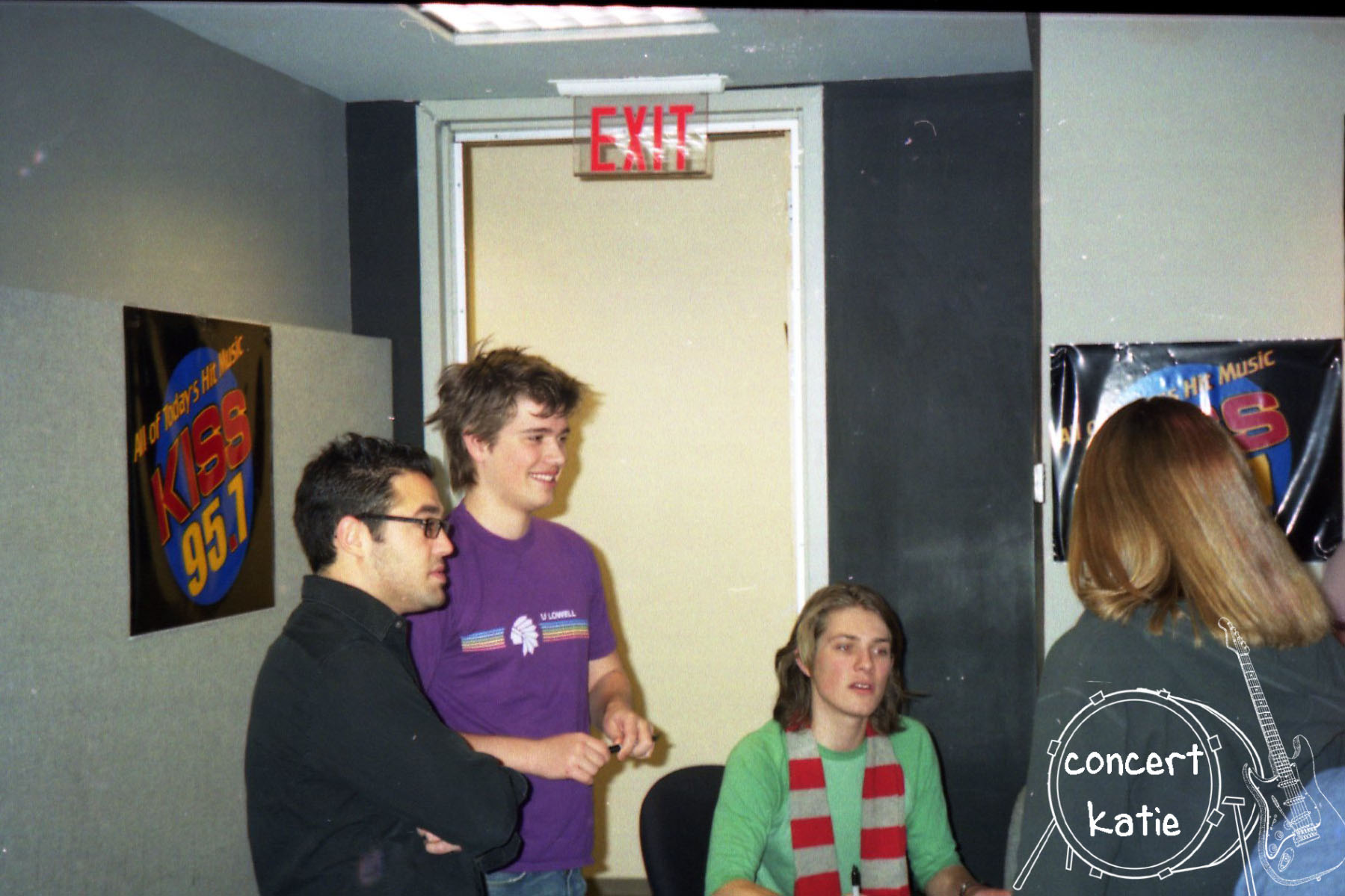 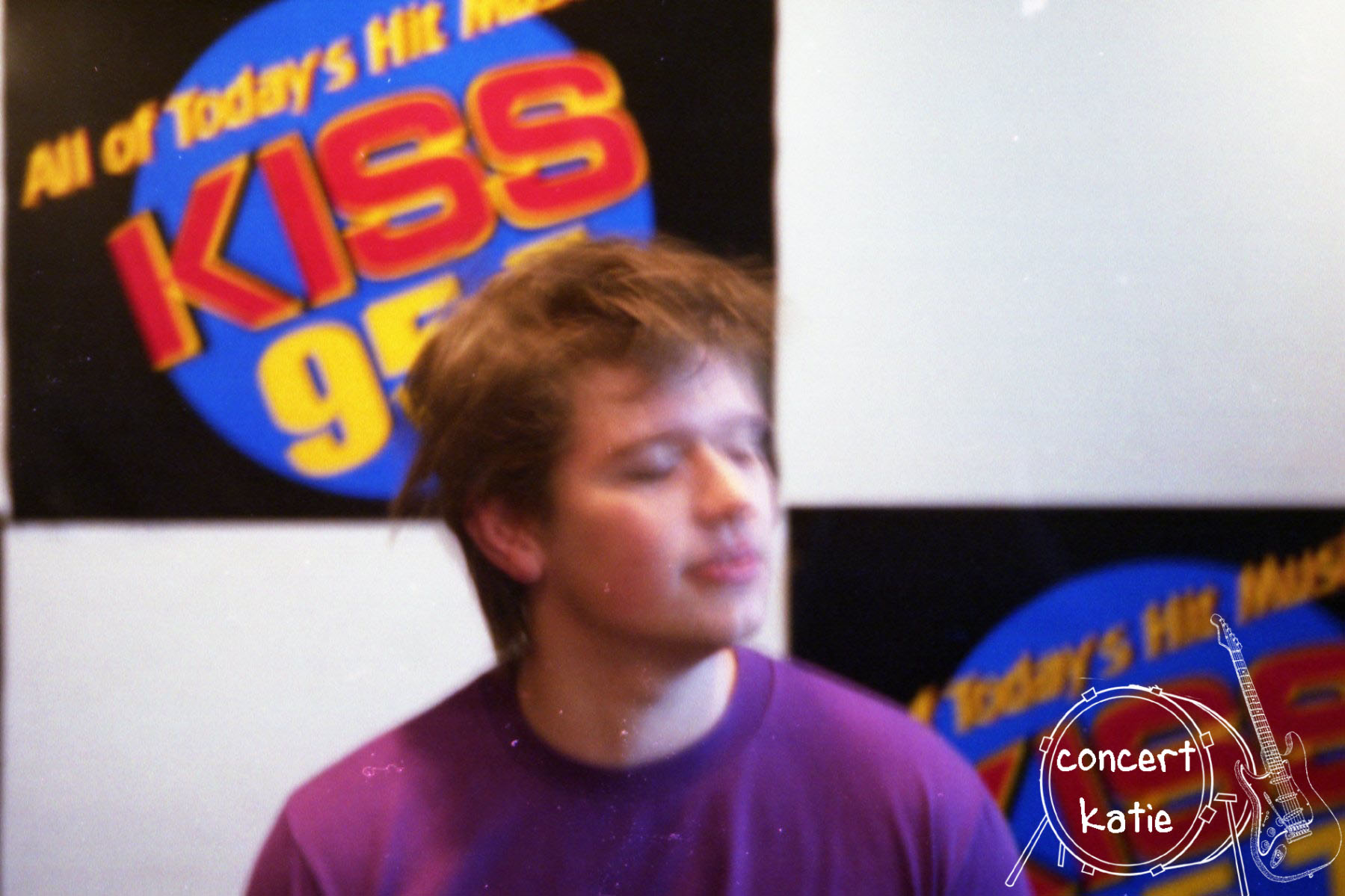 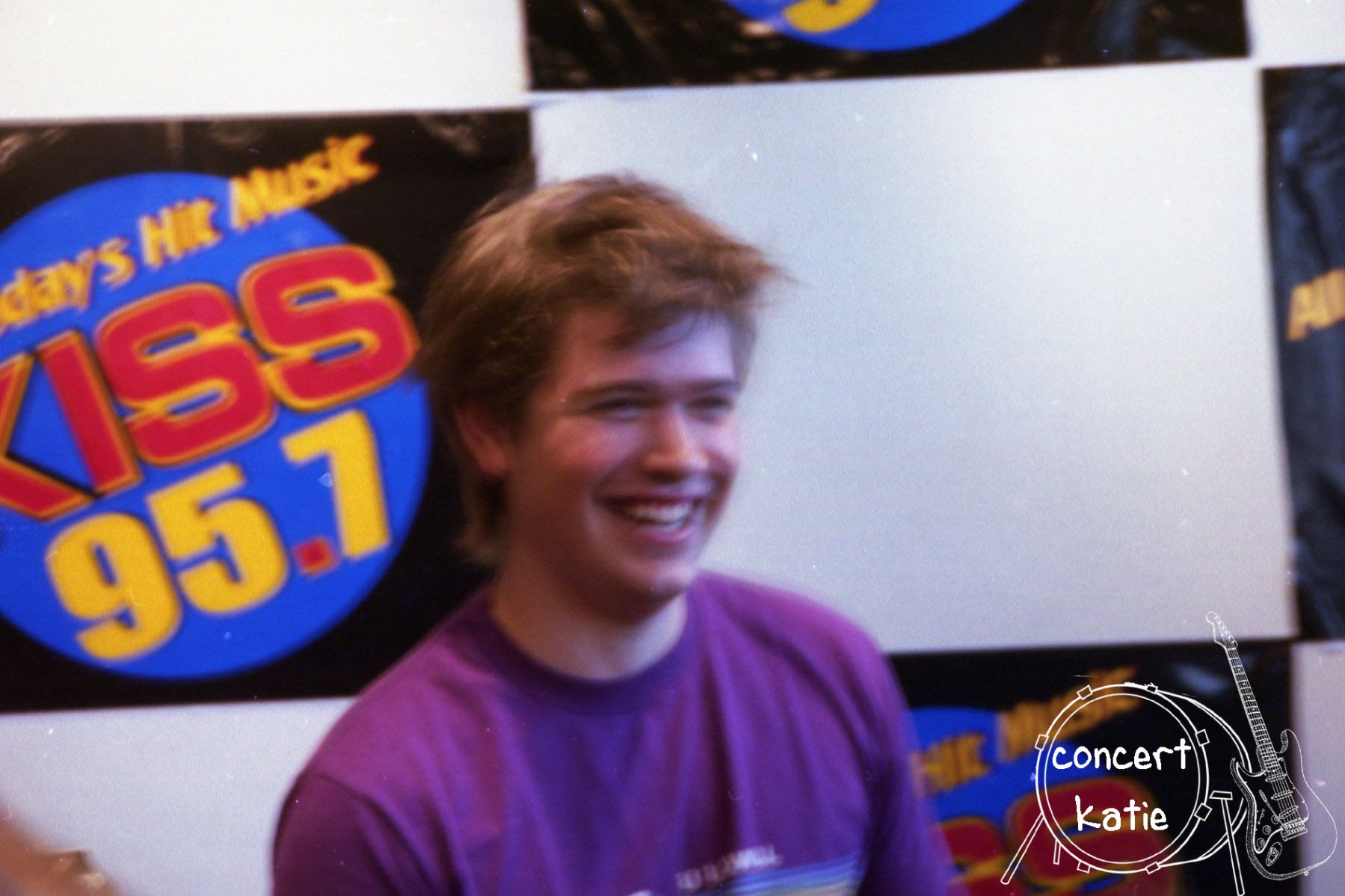 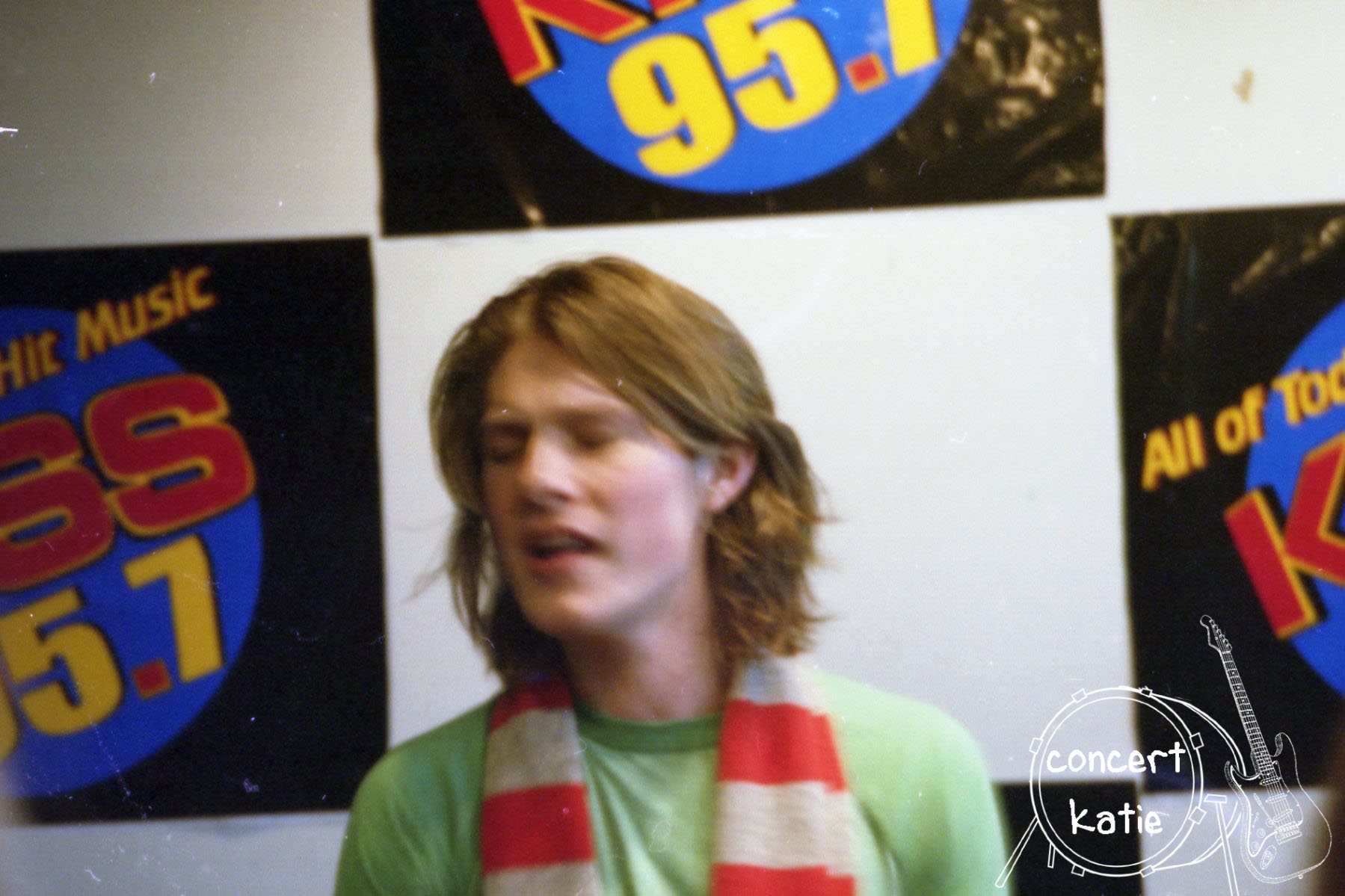 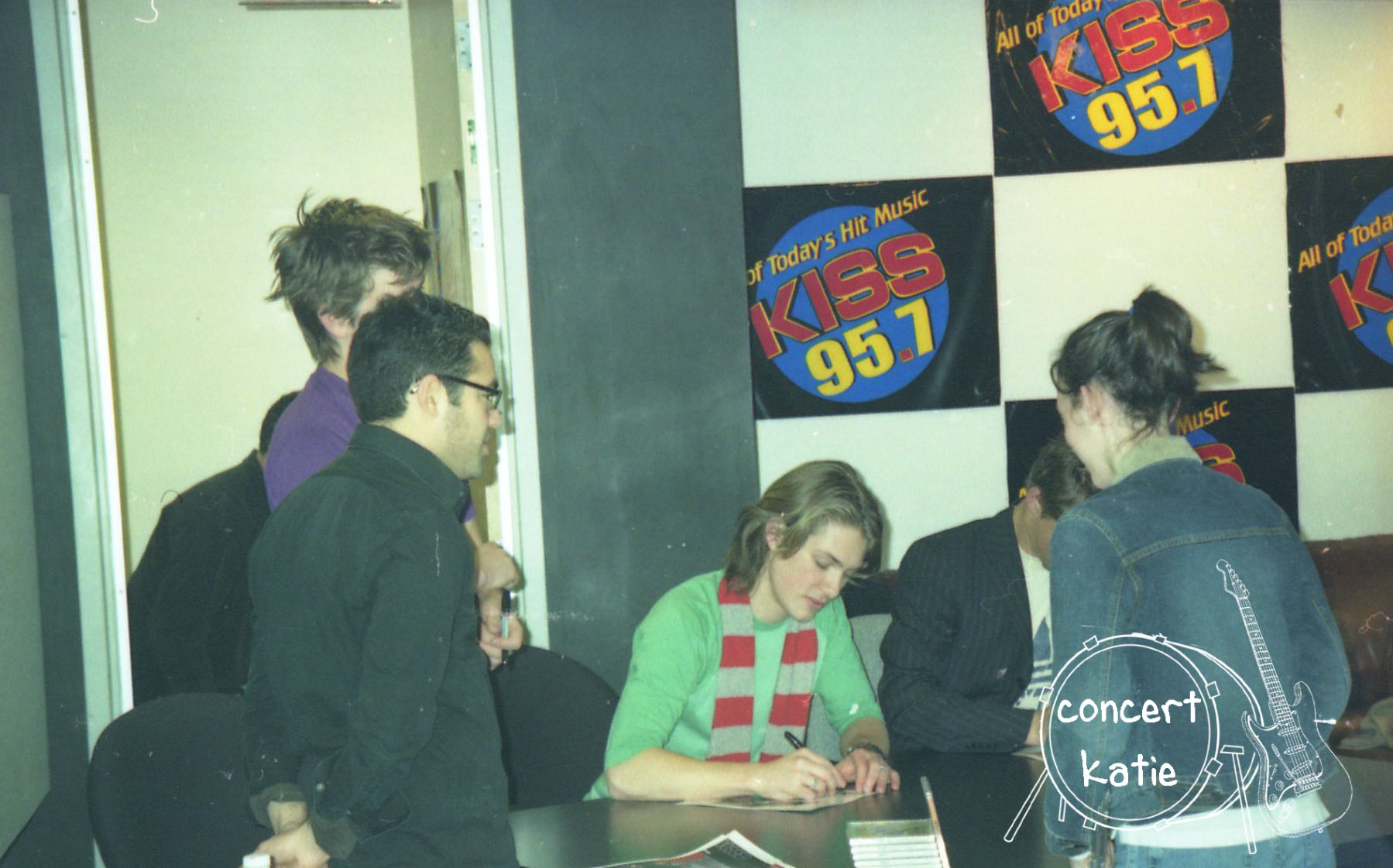 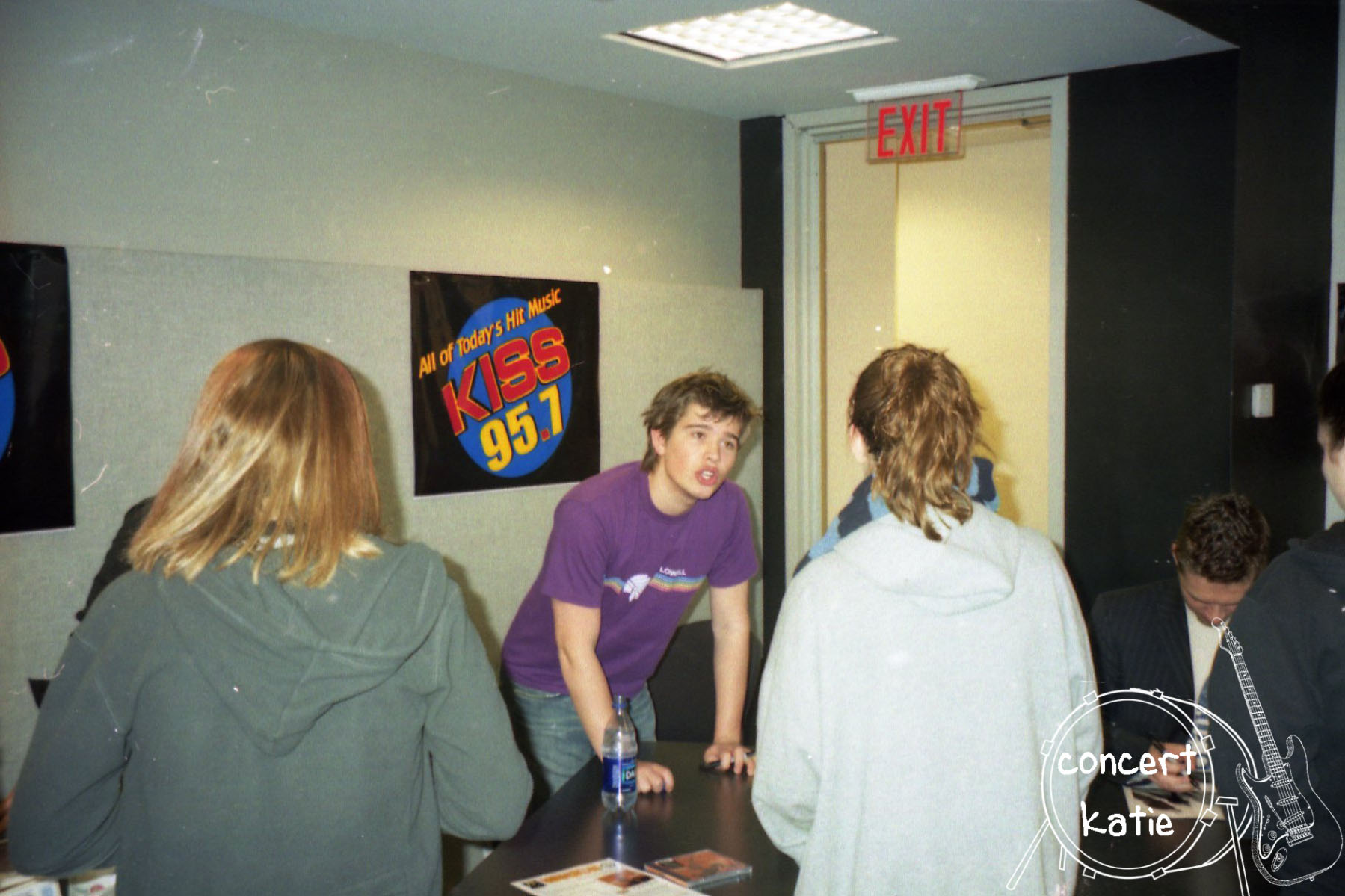 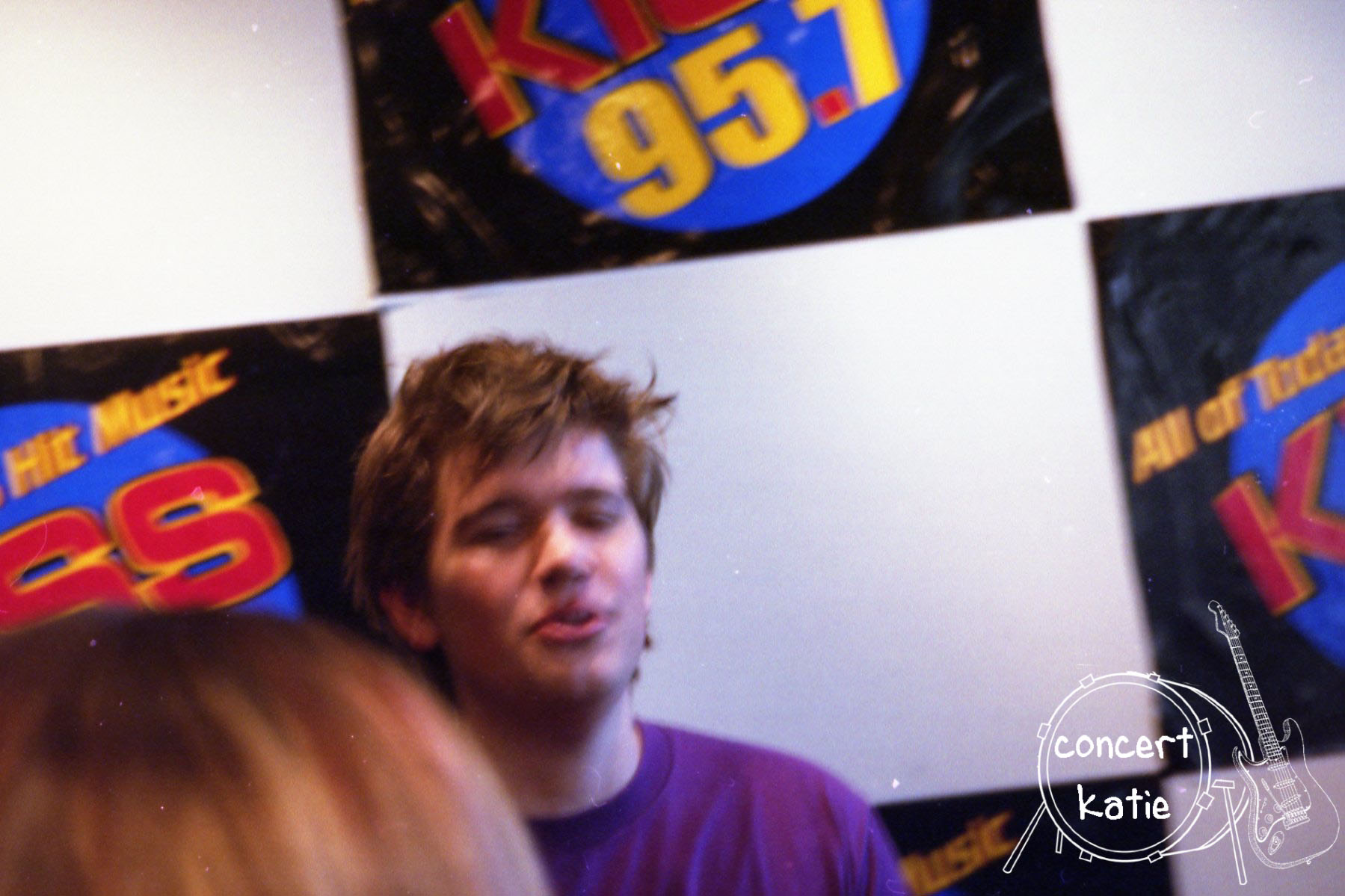 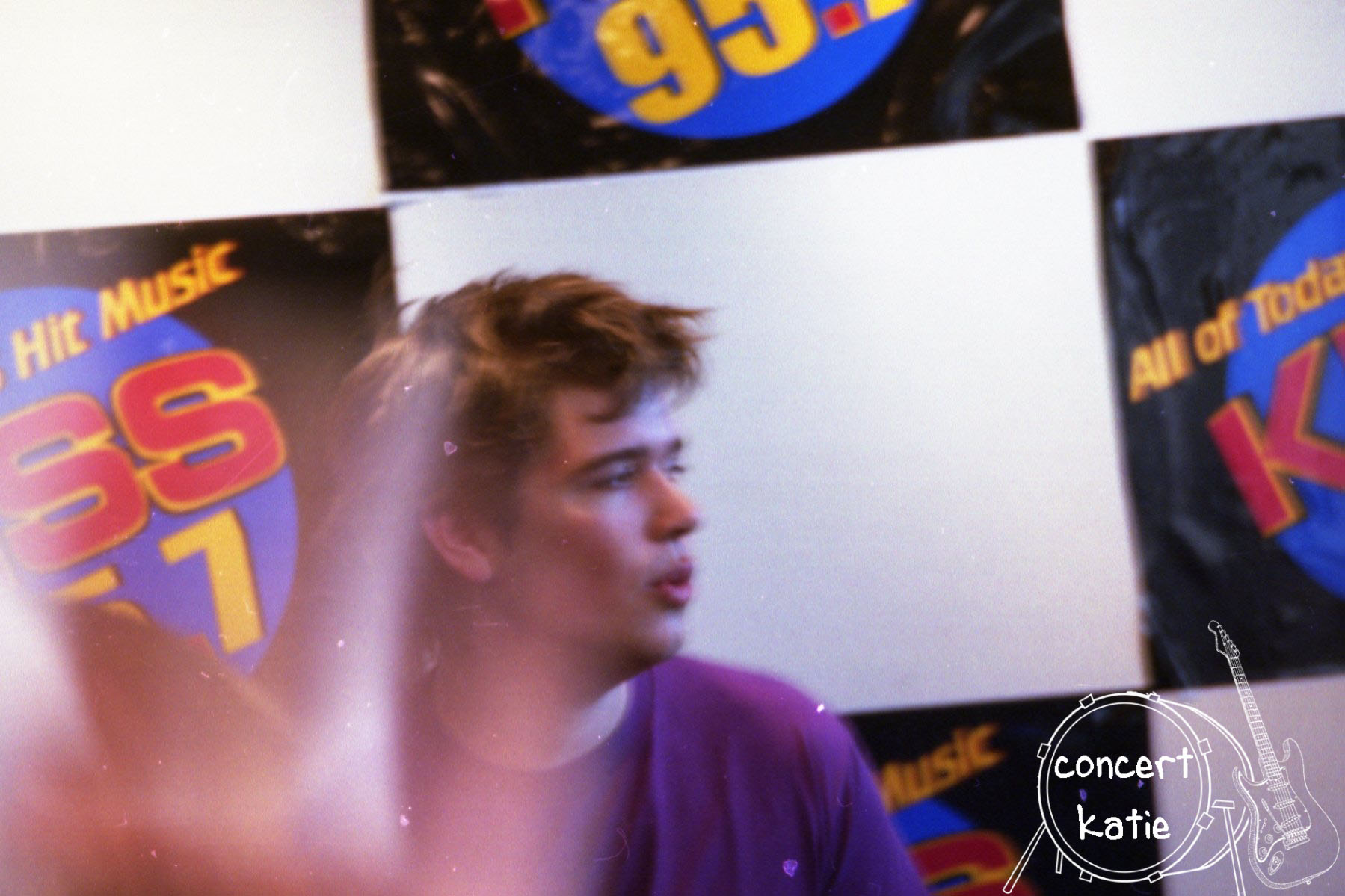 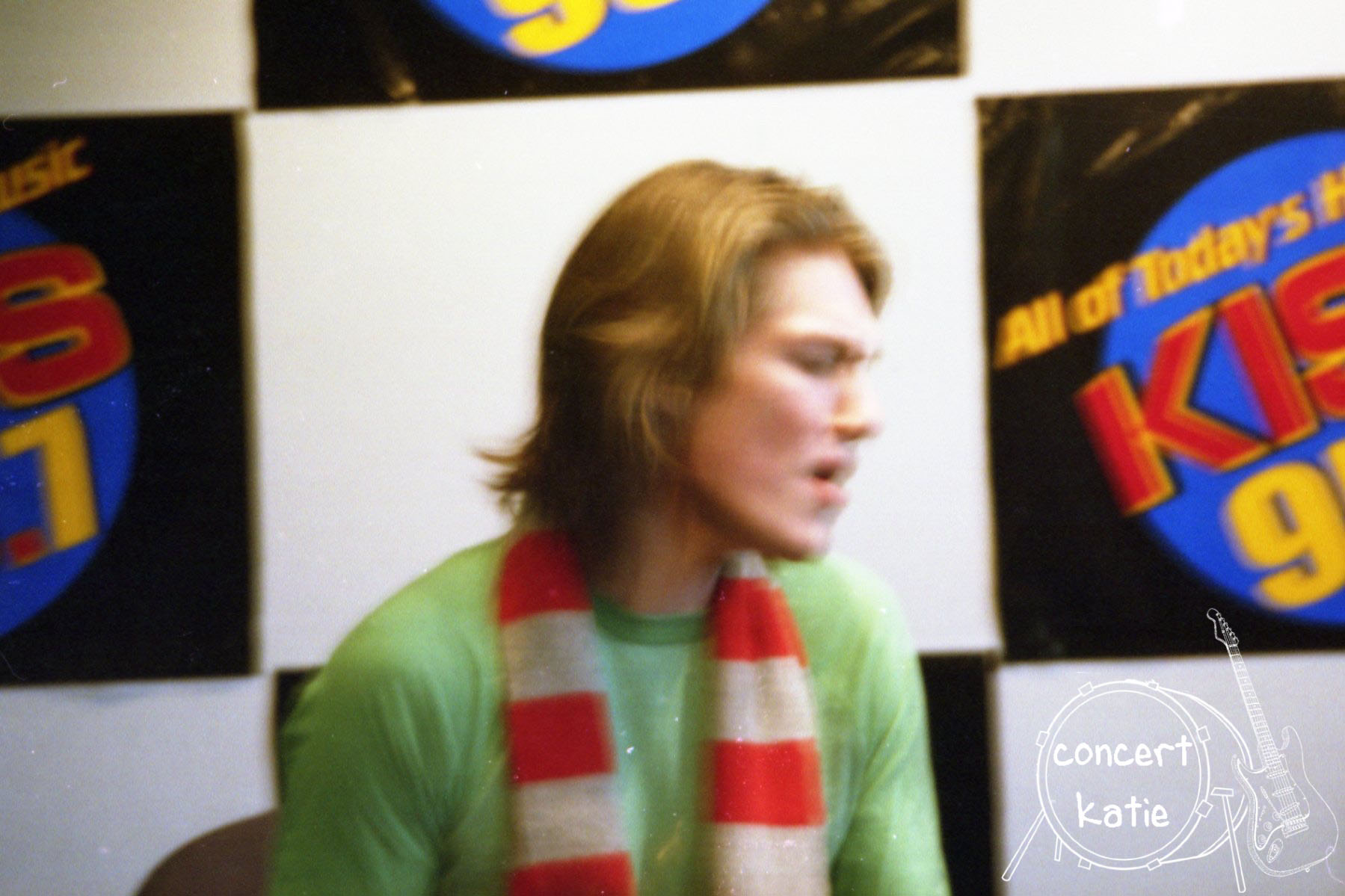 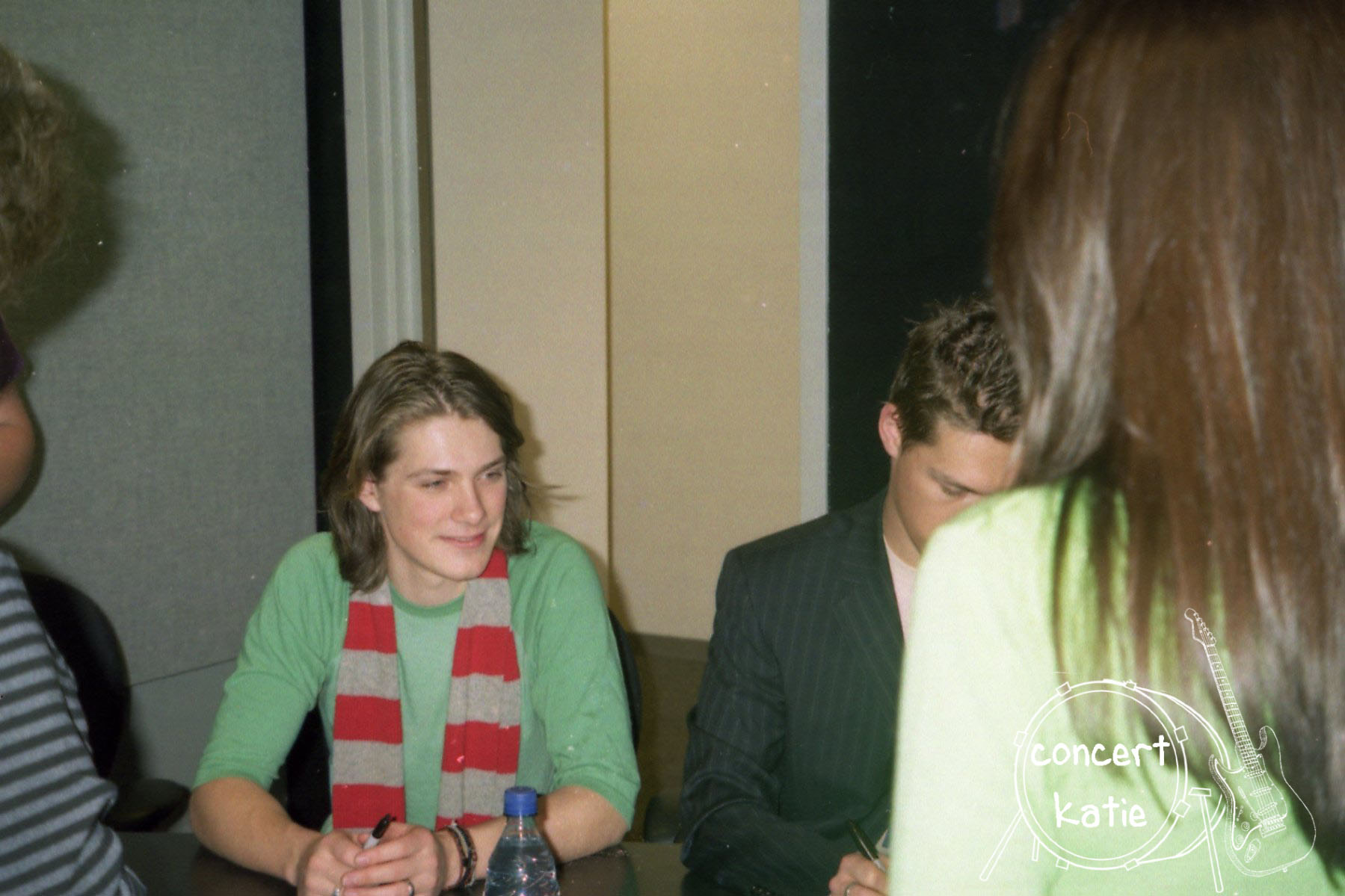