As promised, here are some of the photos I took at the Pentatonix show last weekend! 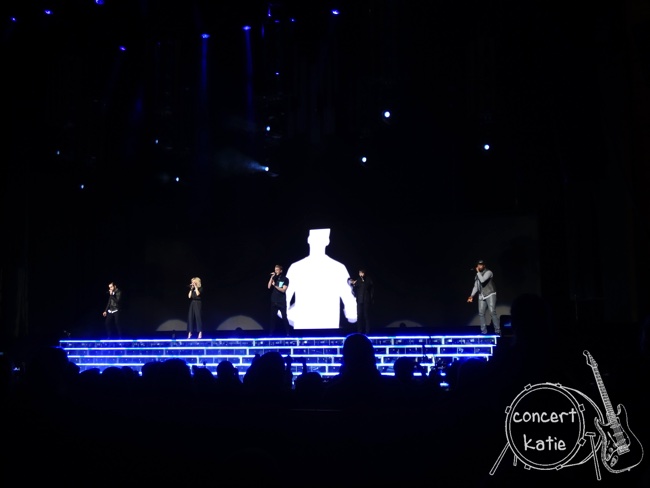 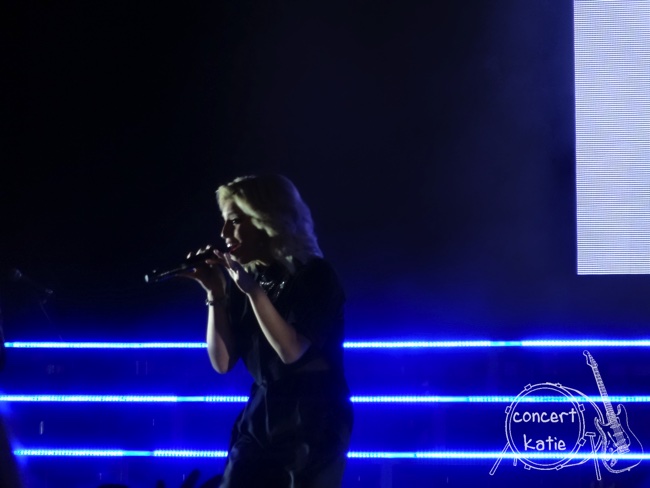 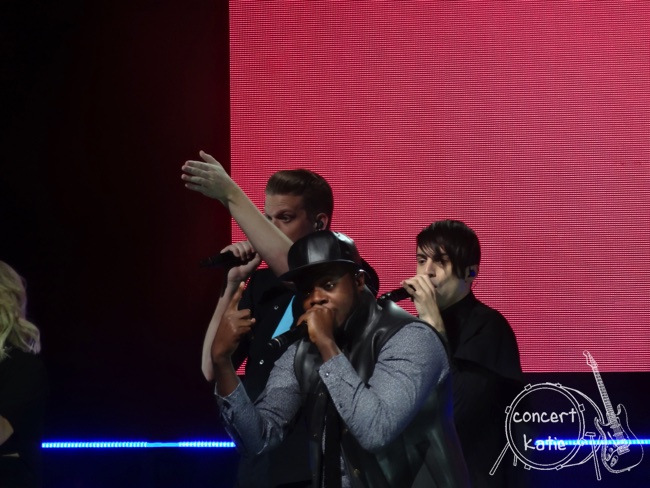 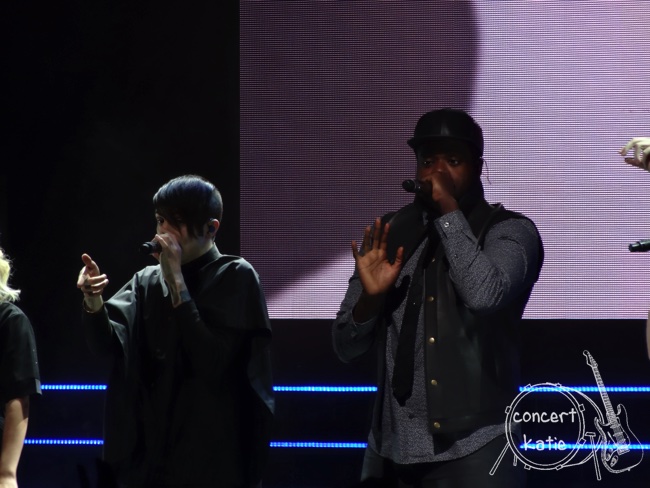 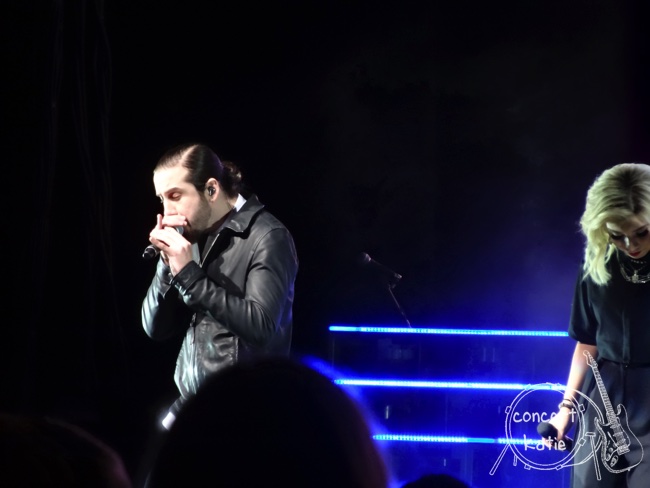 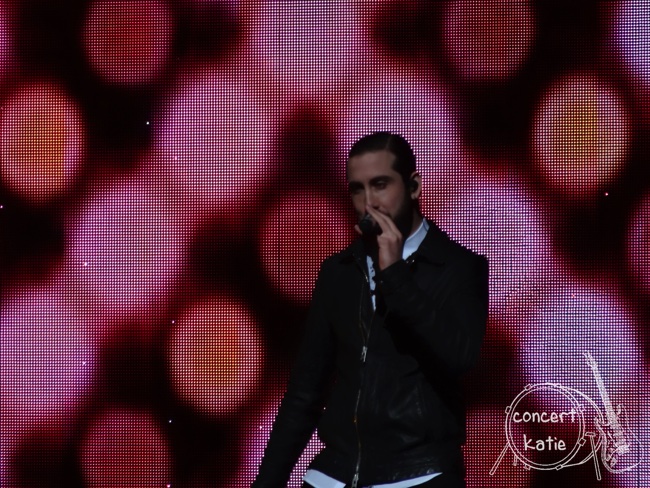 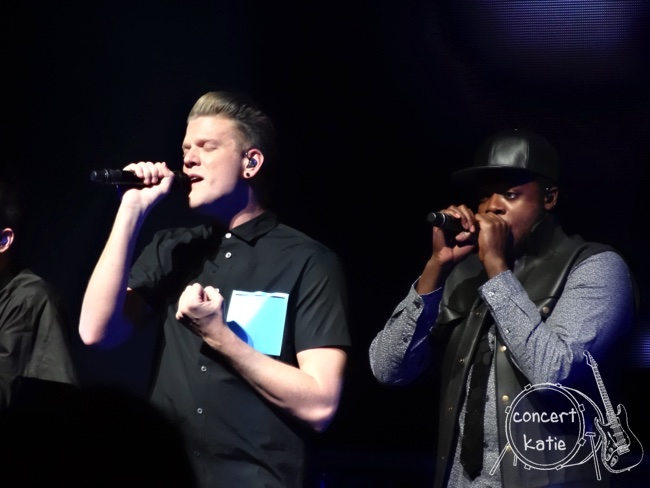 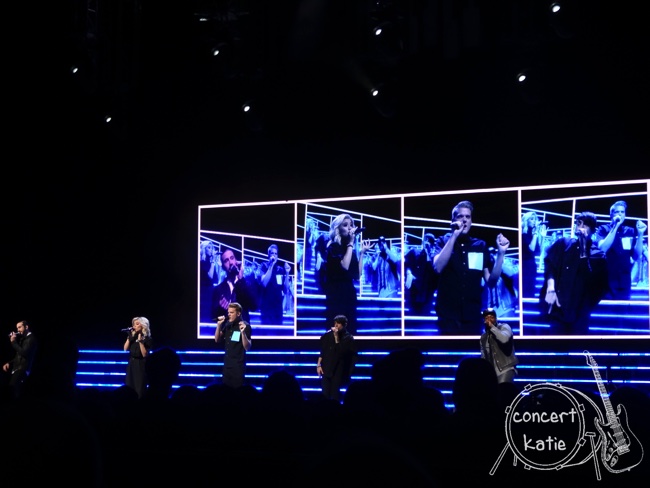 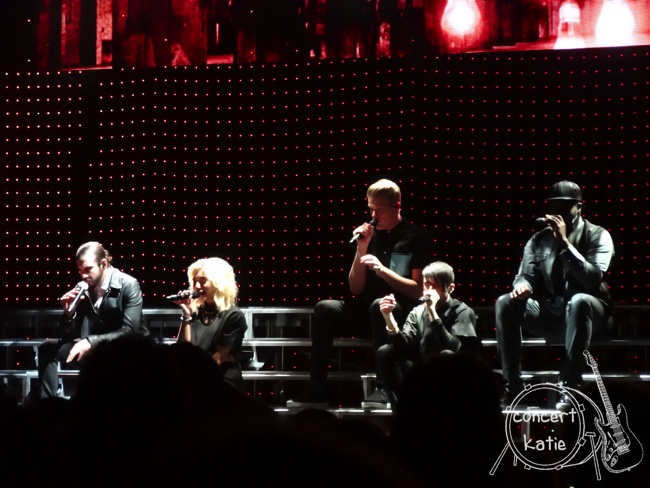 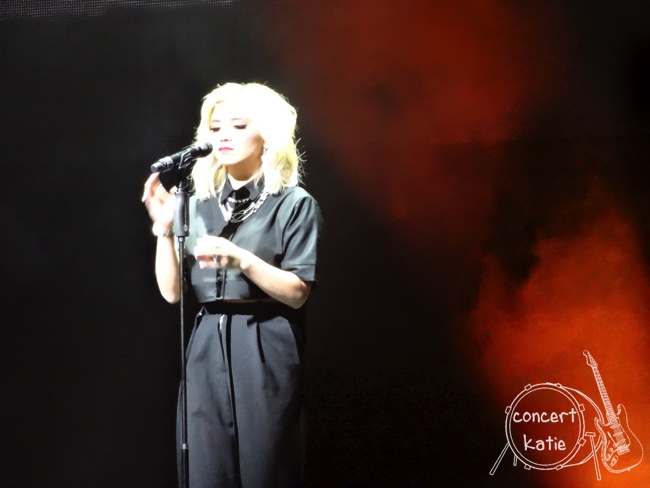 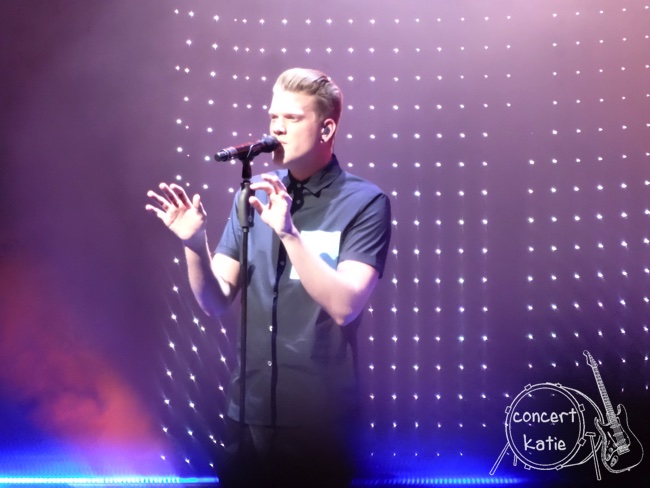 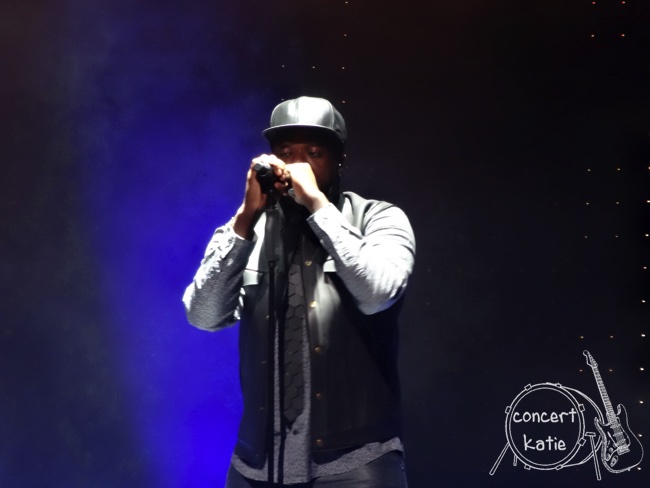 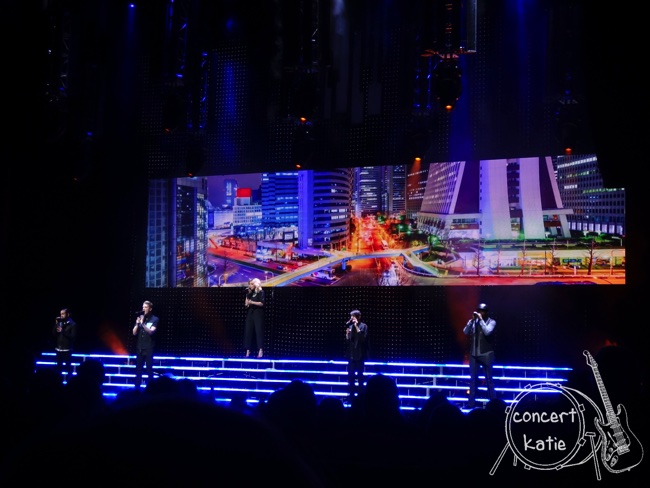 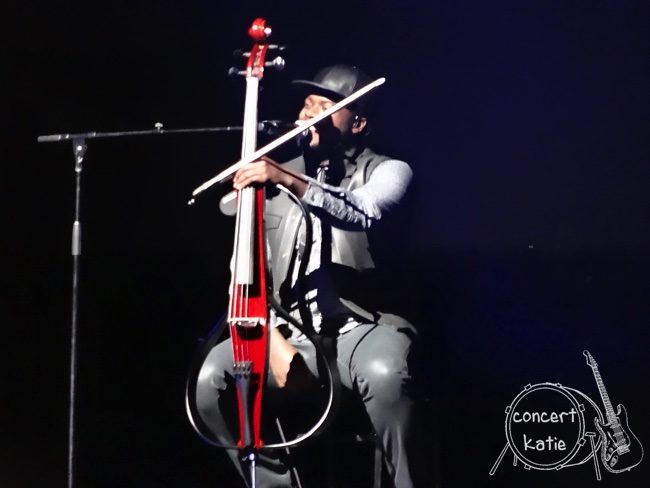 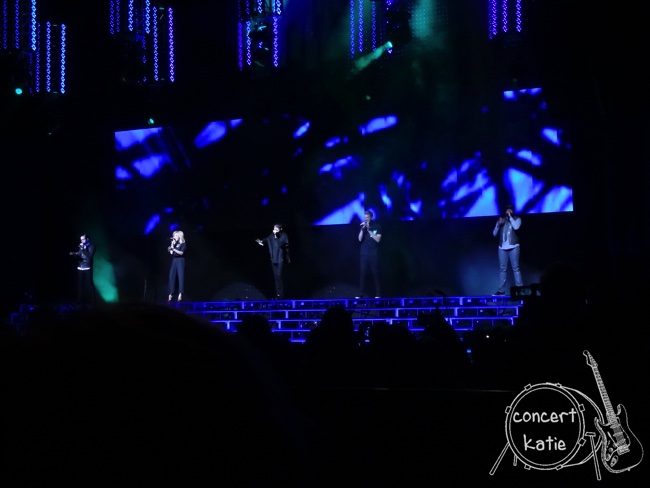 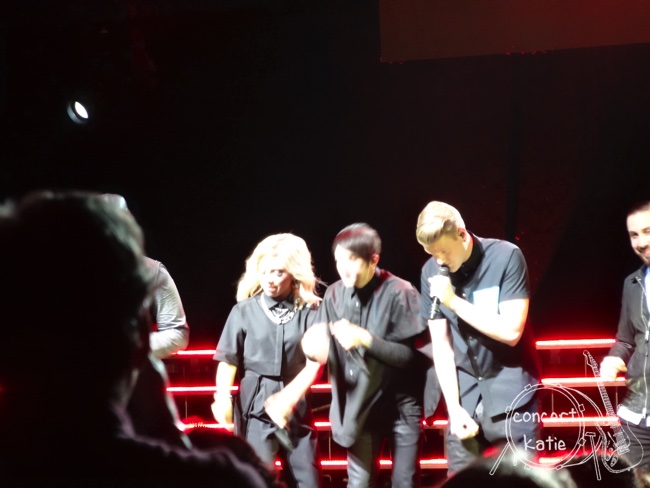 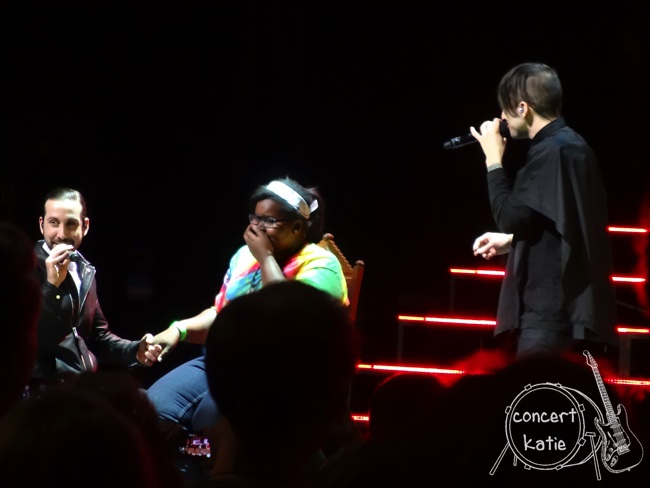 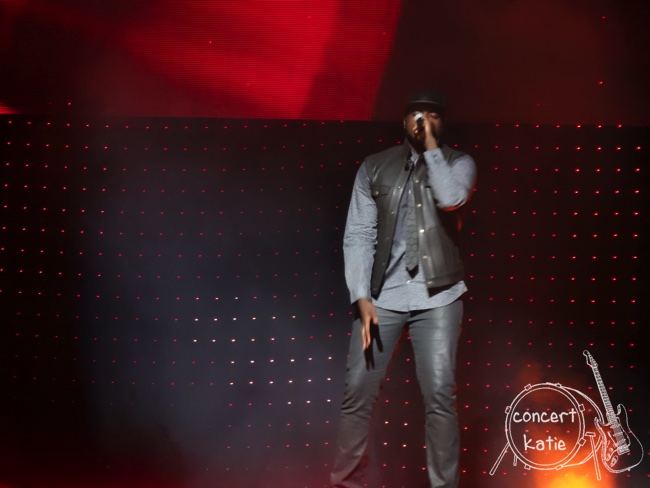 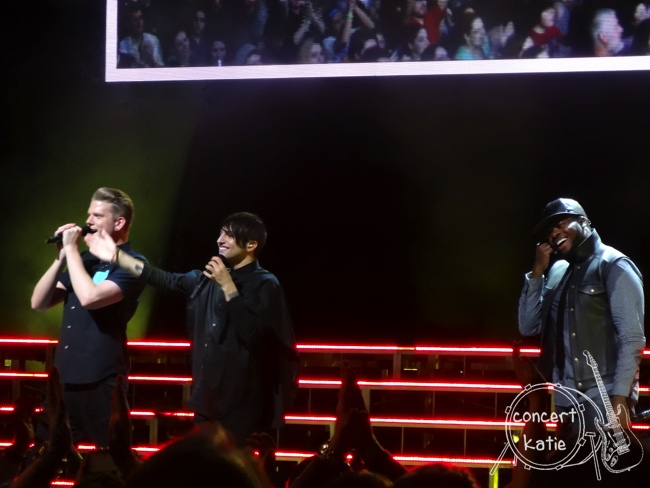 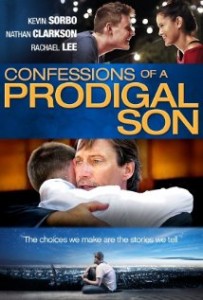 Two years ago, the Pastor’s Son Sean left home.  He was tired of everyone else telling him how he should be living his life and headed away to college in order to find himself.  His parents ended up giving him money to enroll in the college he wanted for 2 years – telling him if he could keep his grades up they’d pay for the other 2 years instead of him going to school to follow in his father’s footsteps and become a Pastor as well.

One of Sean’s professors poses the question to the class – “What story is your life telling?”  While Sean is trying to figure this out by examining the choices he is making in his life, things seem to be going downhill for him.  He is best friends with a guy that probably isn’t the best influence and is trying to date a girl that is trying to figure out things for herself as well. Sean is trying to now find out – “can broken stories have happy endings?”

Sean ends up realizing that doing this his way ended up hurting himself and everyone around him – he is expelled from school and evicted from his apartment for not paying rent in 2 months.  But can he go back home? Can he start over and end up with a happy ending?

I wasn’t sure exactly what to expect from this movie, but I ended up really liking it. It has a really great message and I think that it comes across in a great way.  I think it something that parents should watch with their kids going off to college so that they can think about making good choices – but also what might happen in the event that they don’t make good choices for themselves.

Find out more about this movie at its official website: http://www.confessionsofaprodigalson.com/

I received a copy of this movie in exchange for this honest review.

It is a coming-of-age tale following Sean (Nathan Clarkson) as he rebels and leaves his home, family and father (Kevin Sorbo) to figure out life on his own. Two years later–while still on the journey to find life’s answers–Sean suddenly finds himself questioning everything he thought he knew as he is confronted by a professor (Darwin Harris) who challenges Sean to see his life as a story; a best friend (Azel James) walking a dangerous path; and a strong and beautiful young woman (Rachael Lee) who is on her own journey to answers. Each one of these elements causes Sean to greater examine the choices he is making.

The story is one of drama, laughter, relationships, faith, and redemption, ultimately asking the question “Can broken stories have happy endings?” 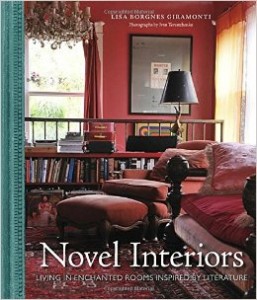 Novel Interiors is a book about Living in Enchanted Rooms inspired by Literature.  I really enjoyed reading this book and looking through all the images that accompanied it.  One of the techniques that I liked was turning your bathroom into a scrapbook by putting lots of photos all around – and you could easily change them out whenever you wanted to.  I always think that you should put the best pictures in your bathroom because that is the room most of your guests will definitely end up seeing! Other things in the book I enjoyed were the sections that gave you decorating lessons based on the books – like using graffiti in rooms inspired by Alice In Wonderland and the DIY sections with things you could do in your own home.  The end of the book features the books that inspired the rooms featured in Novel Interiors.

This book was a lot larger than I expected but you kind of needed it to be bigger so you could see the detail of the beautiful rooms featured in the book.

I received a free copy of this book from the Blogging For Books program in order to write this review. I was not otherwise compensated.

For those who have ever lost themselves in the stylish worlds of novels like Sense and Sensibility, The Age of Innocence, Wuthering Heights, The Picture of Dorian Gray and countless others, this design book embraces the fantasy of time and place, showing you how to bring some of those elements into your own home.

Lisa Giramonti inspires a new approach to decorating: by teaching us through the lens of worlds we may already know and love. With gorgeous photographs by World of Interiors photographer Ivan Terestchenko, aspirational quotes, and tailored reading lists, Novel Interiors reveals the essence and details of interiors mentioned in great literary works. This is a stunning, photo-driven book that shares enchanting and timeless ways to live more elegantly.

Some photos from around town in Tulsa