October 9, 2010 by ConcertKatie No Comments

Here are some more August pages! John Mayer, Jonas Brothers, Tom Petty, Joey Fatone and some Hanson. Still a couple of more August shows to be posted, but they haven’t been scrapped yet… (Also the July Hanson layout that missed the July post!) 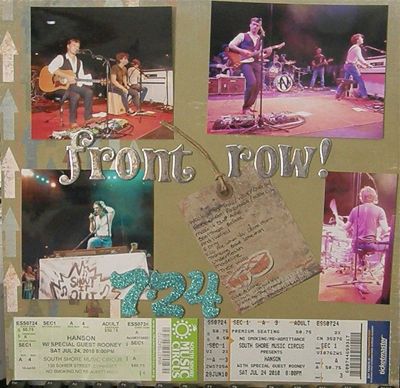 My first non-festival front row seated show was Hanson in the round in Cohasset. Pretty much THE best show you could ever be front row for since the stage rotated. 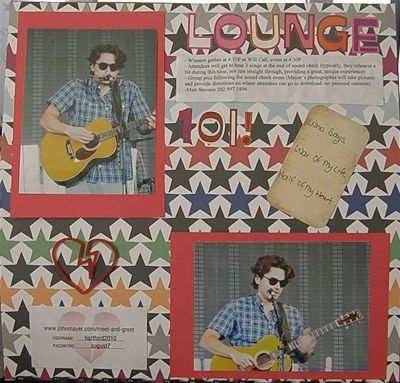 John Mayer’s Lounge 101 performance. Might be a little bit TOO busy. 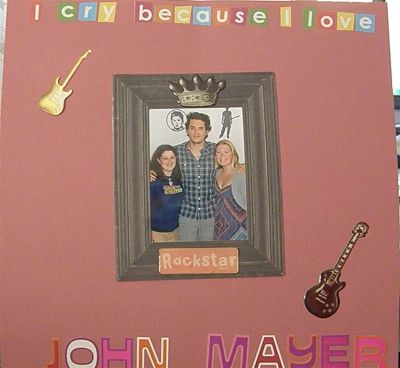 The quote is something Christine and I kept saying before we won our way in. We were going to make a video similar to the “I cry because I love Justin Bieber” video and hoped it would catch John’s attention so we could meet him. I’m glad we didn’t have to resort to that because I’m not sure a 26 year old crying would have been as adorable as the little girl from the Bieber video lol 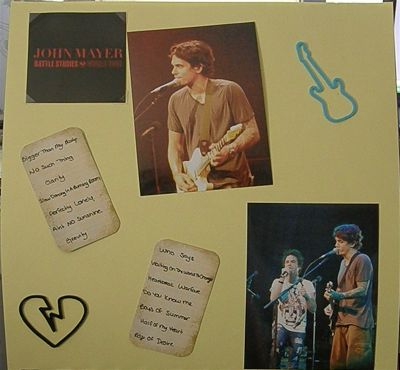 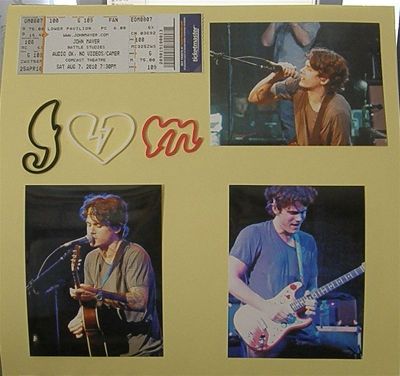 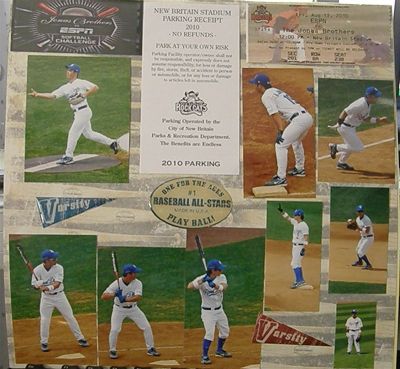 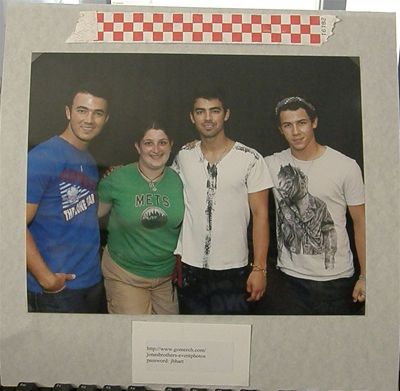 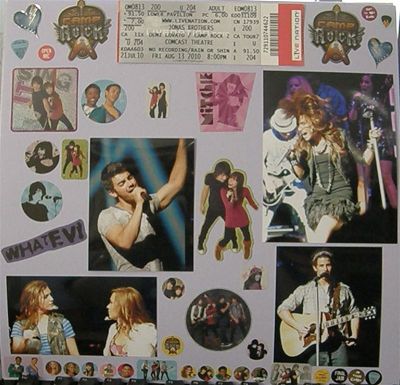 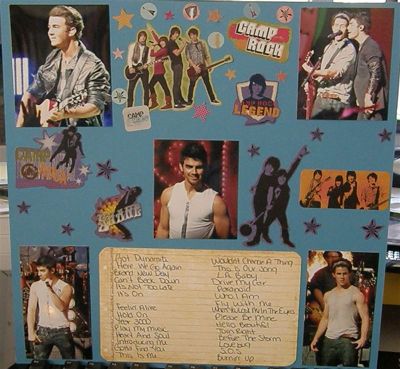 Finally the Camp Rock stickers I got at the $1 spot at Target have found a good use! 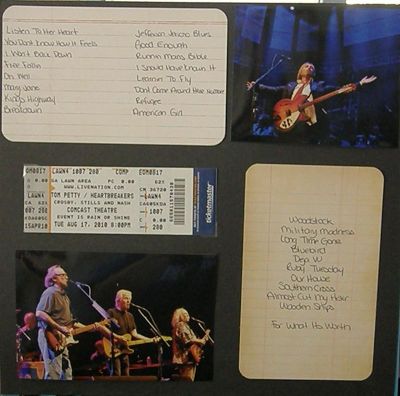 I didn’t have my camera at this show, so these photos were snagged from the newspaper’s website 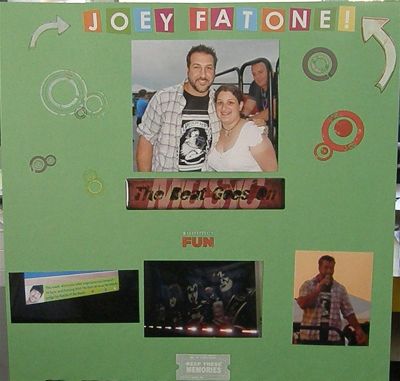 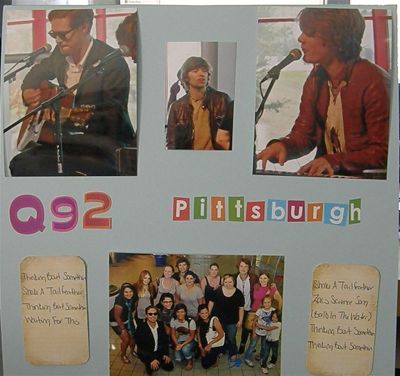 Looking back, I probably should have made this one more exciting because it was #50, but I ended up taking more video than photos so I didn’t have too much to work with. 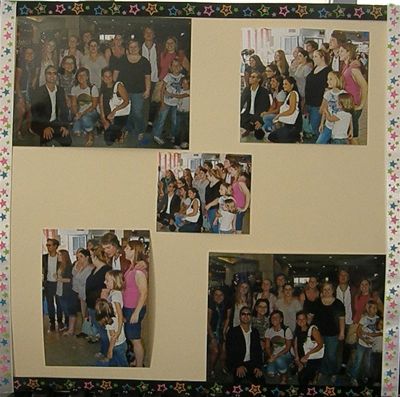 The band Train is teaming up with Hanes for a special giveaway! Everyone will receive 5 free points from specially marked Hanes products and can enter to win a trip to see Train live in concert during their 2011 tour. The prize pack includes two concert tickets to see Train, at any venue of the winner’s choice, the opportunity to go backstage and meet the band, and roundtrip airfare for two. Winners can also receive two signed copies of Train’s latest CD “Save Me San Francisco”, two Train concert t-shirts, and a one night hotel stay. Follow the link (http://comfortrewards.com/rewards/sweeps/view/27) for a chance to win this special opportunity.