Peter Noone of Hermans Hermits

August 7, 2010 by ConcertKatie No Comments 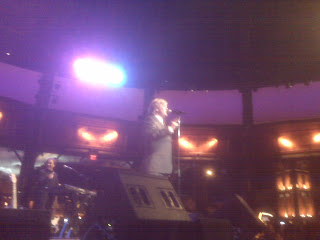 Went to see Peter Noone of Hermans Hermits at the Mohegan Sun Wolfs Den last night. He did 2 sets one at 8 and one at 10. The 8 set was just getting seated as we arrived but a line had already started for the 10pm. Part of our group went to eat while the other waited in line and then when doors were finally let in (as I had just won $14 on a machine and it was still counting lol) we were asked if we wanted a front row table! Of course my mom said yes.

They played an hour set, mostly hermans hermits songs but threw in some monkees, dave clark5 and even the beatles.

One of the guitarists was pretty cool – I had spotted him earlier and had a feeling he was in the band. At one point he left the stage ran around the whole venue and made it back on stage just in time to sing his line. During another song he was kicking his legs up to his head during the song, to the beat, all while still playing!

My neighbor got the setlist, but he didn't really stick to it so I'm not posting it because it won't be accurate.

The show lot of fun though! Peter even teased that us screaming out H-E-N-R-Y would make the people at the Bare Naked Ladies show (that was going on in the arena) jealous that they hadn't gone to see Hermans Hermits instead.

Overall it was a great show and I didn't realize how many hits the band had – a lot!
Sent via BlackBerry by AT

June concert scrapbook post!  Jordin Sparks, Justin Bieber, Adam Lambert.  And the Drake/Hanson concert that never was. Under the cut! 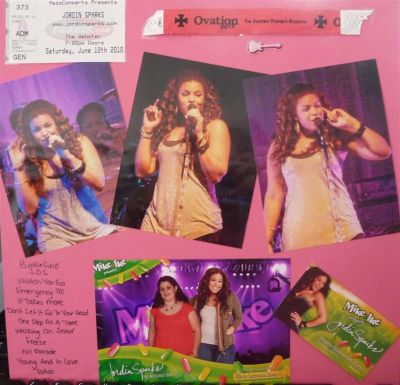 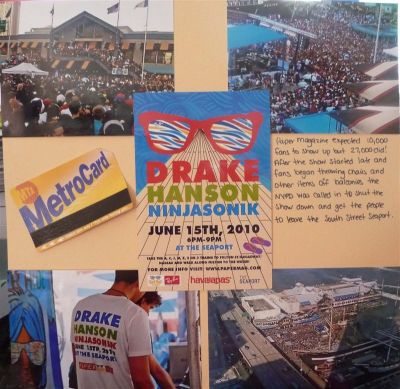 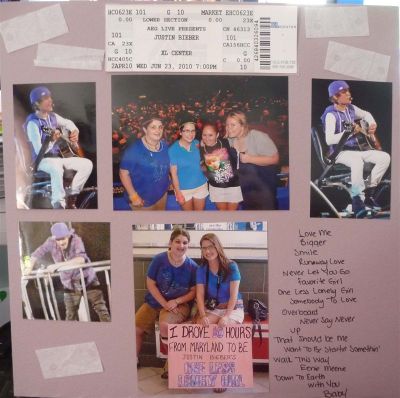 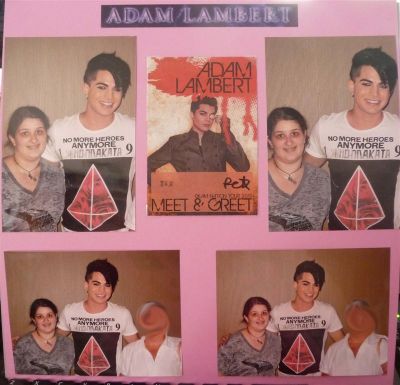 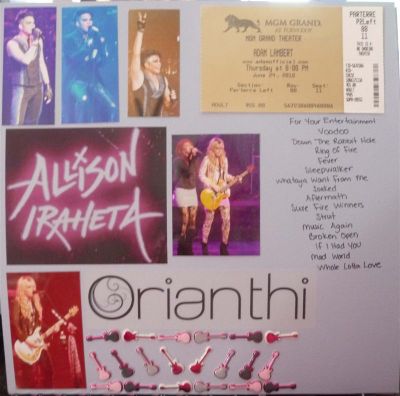 Adam, Allison and Orianthi logos were printed on sticker paper and cut out for the pages.