The night after the My2k Tour I was back again at the Casino to see Matt Nathanson and Phillip Phillips.  I love Matt, Phillip is alright, you know how I love to see my past Idol contestants.  Opening the show was Eric Hutchinson who I really enjoyed and his set was very funny. Matt was up next and he also is very enjoyable and hilarious during his sets and I love how he interacts with the crowd.  Everyone was sitting, which I thought was kind of weird, but I also enjoyed it after being on my feet the night before and most of the day.

When Phillip Phillips came out there seemed to be a disconnect. I felt like I was at the show but not AT the show. He just wasn’t pulling me in and a lot of the songs were long jam sessions that were lost on me.  Despite the fact that I got myself a M&G wristband for Matt Nathanson, I thought I was going to fall asleep during Phillip’s set and we ended up leaving about halfway through. I just knew if I stayed through his set and then a couple hours to meet Matt the drive home was NOT going to be fun (maybe I should have gotten the hotel for 2 nights, looking back)   When we left there was a sign in the lobby that seemed to say that if you stood at your seat or were dancing you’d be asked to sit. Which explained the lack of energy from the crowd.  Phillip did say to stand up anyway and if you were asked to sit down to instead stand on your chair.  I’m really not sure how Foxwoods can have rock shows and then try to impose those kinds of rules on the show.

Overall, two thumbs way up for Eric and Matt and way down for Phillip. 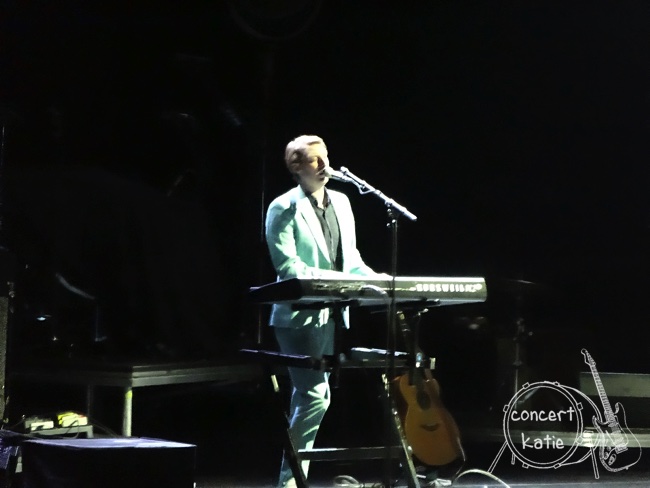 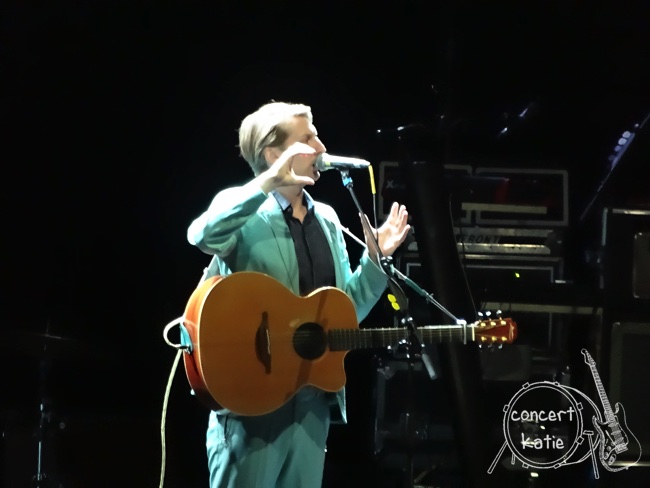 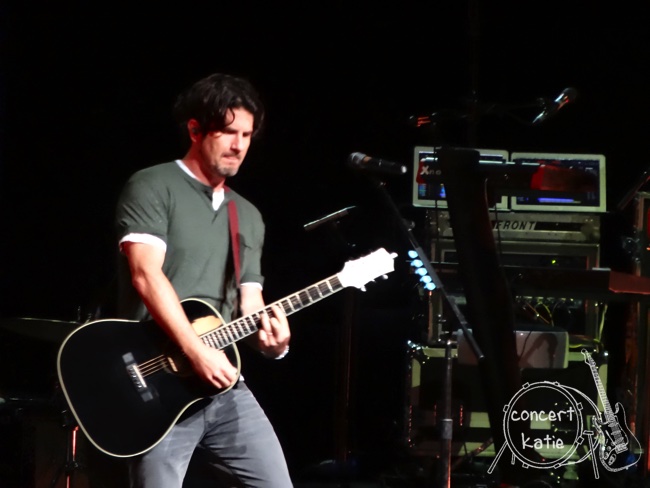 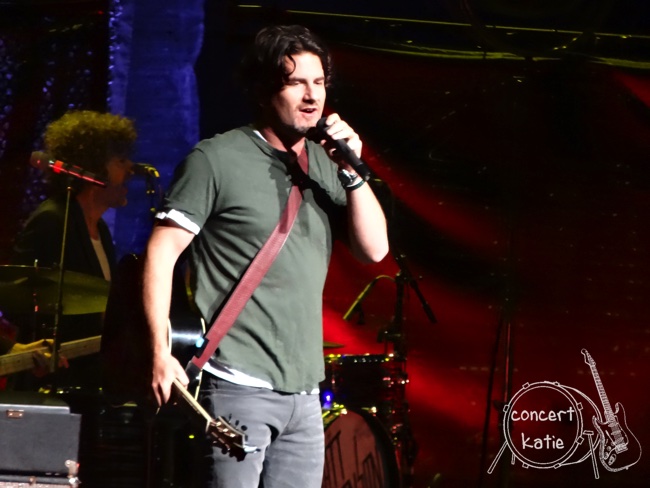 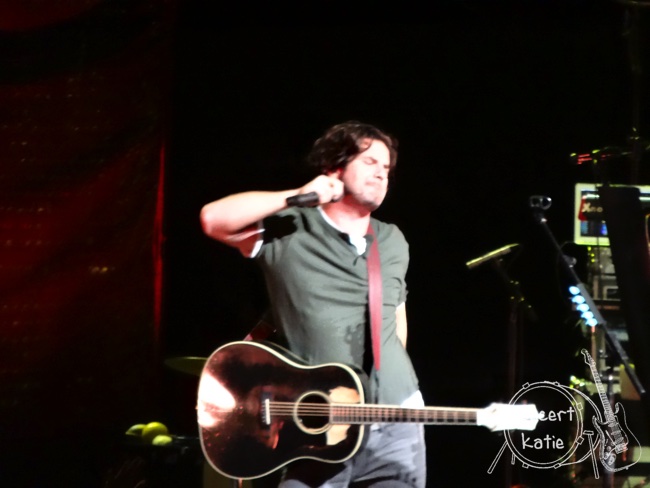 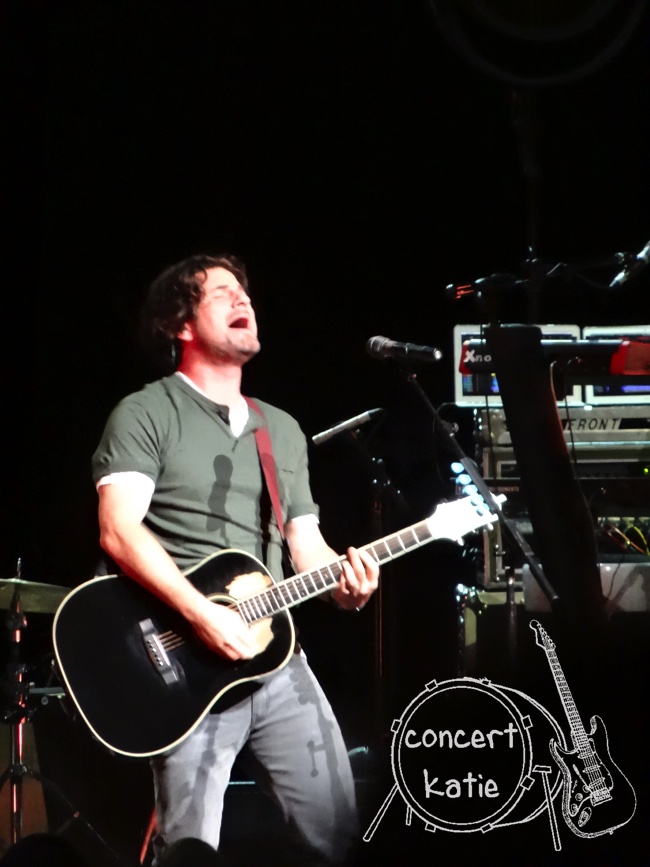 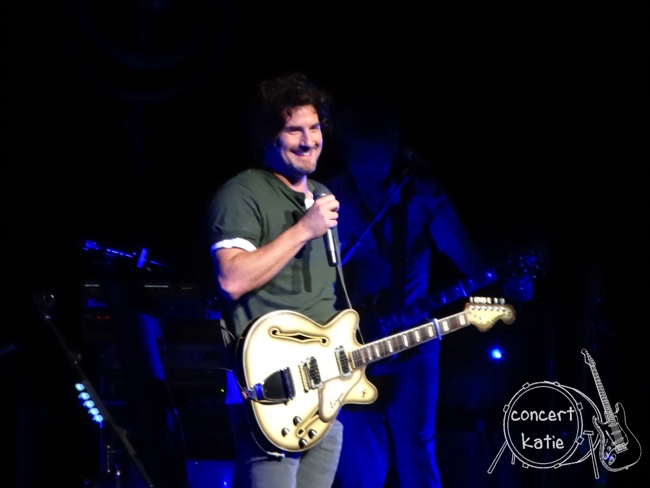 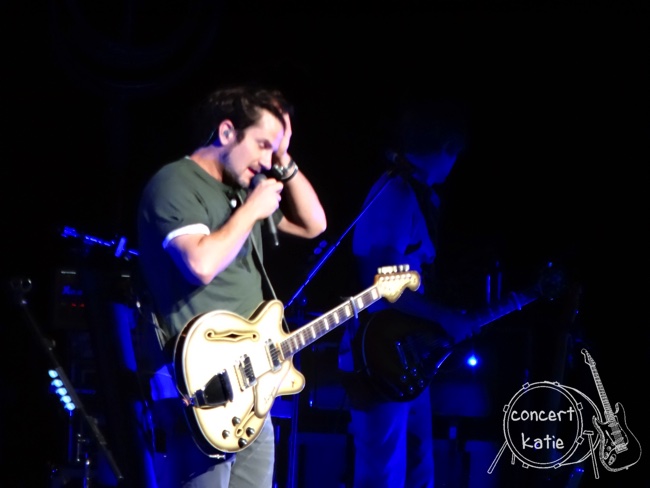 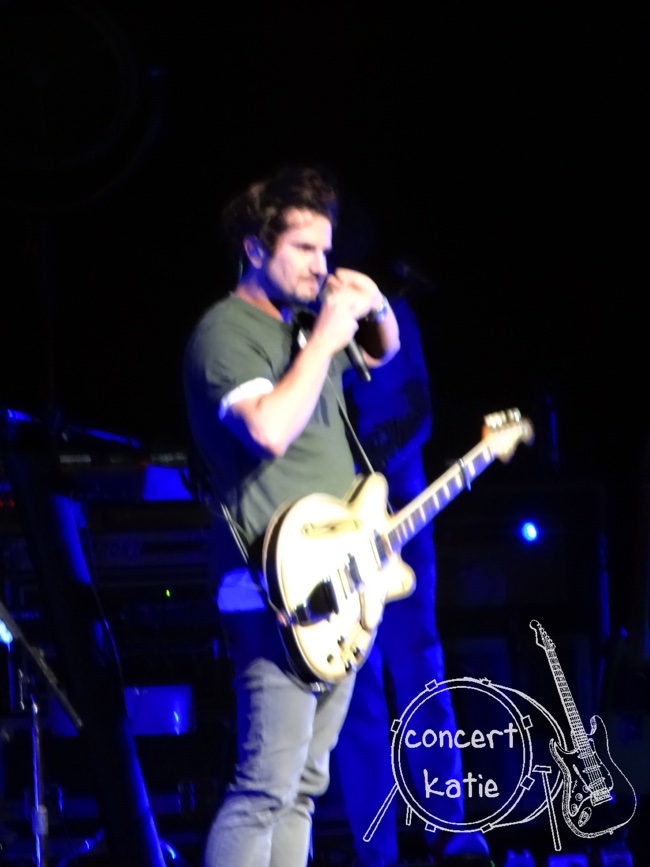 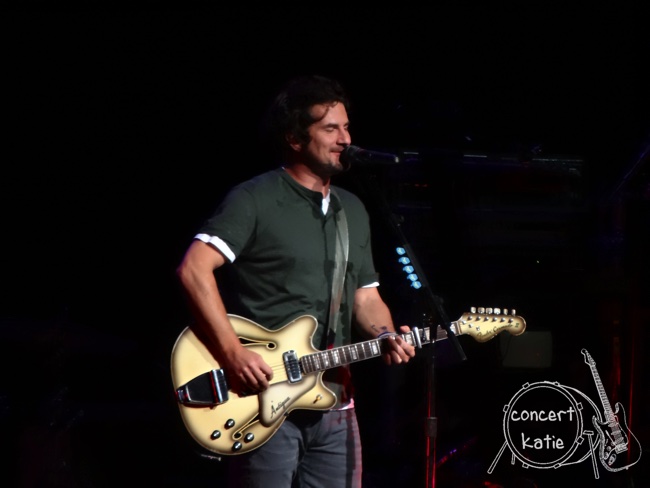 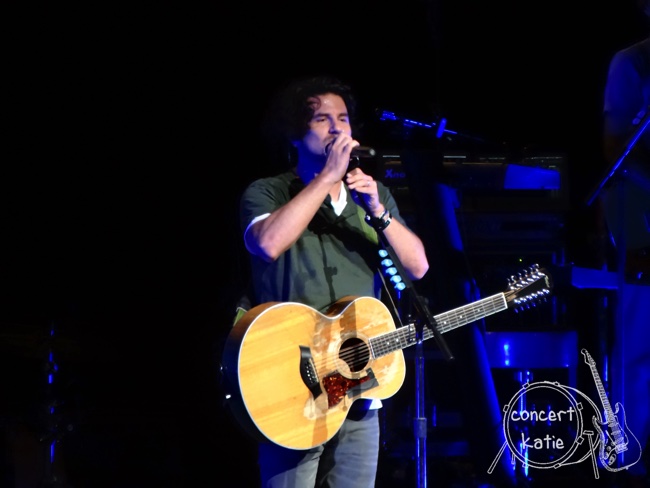 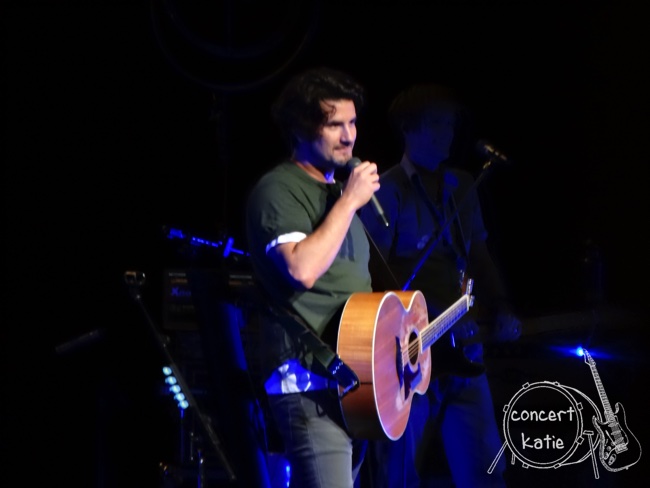 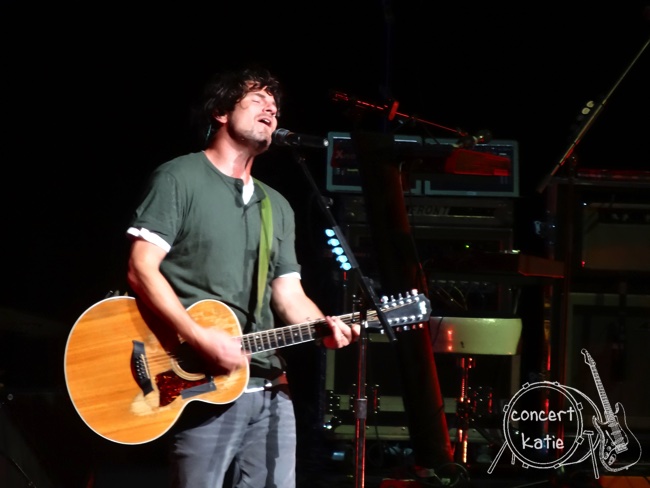 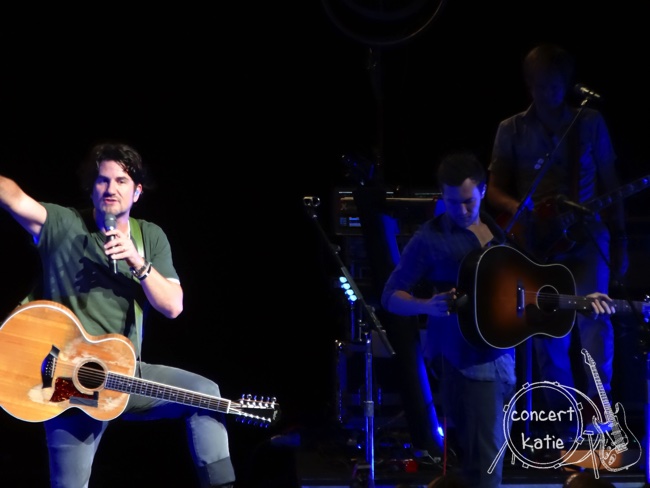 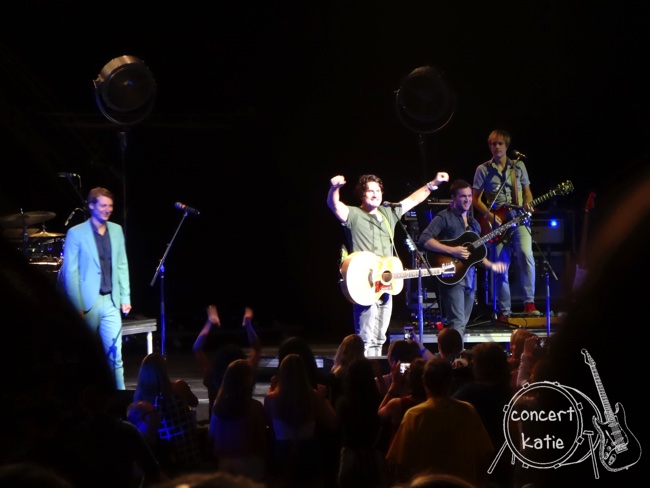 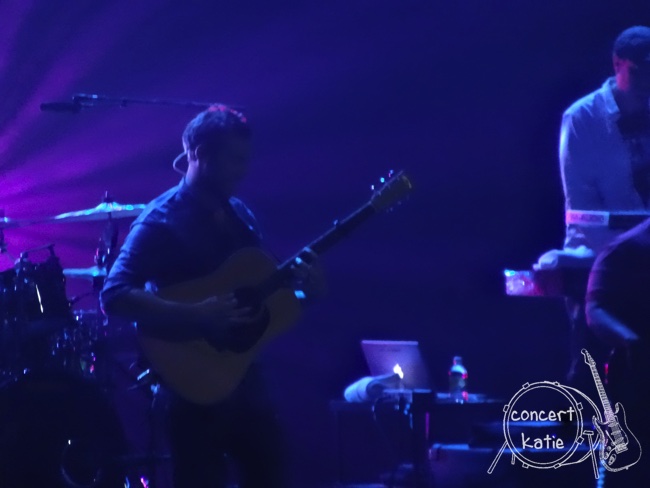 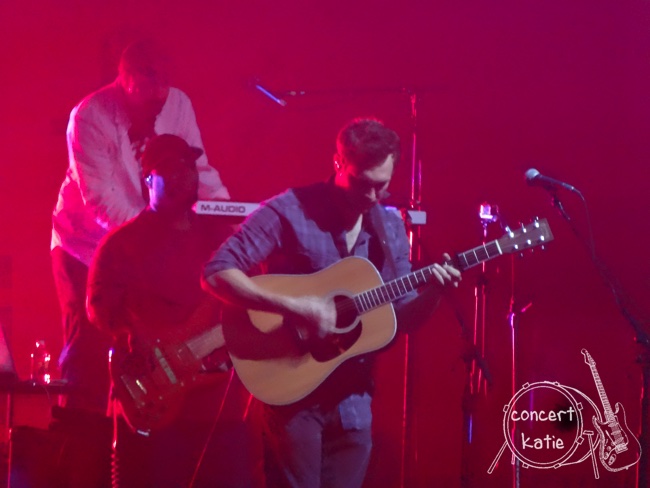 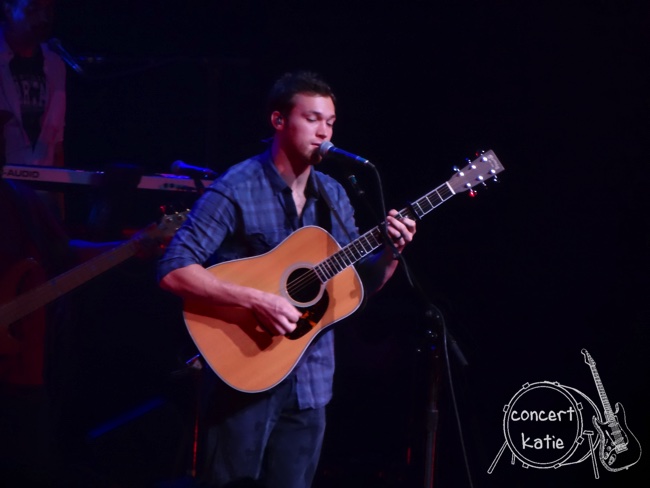 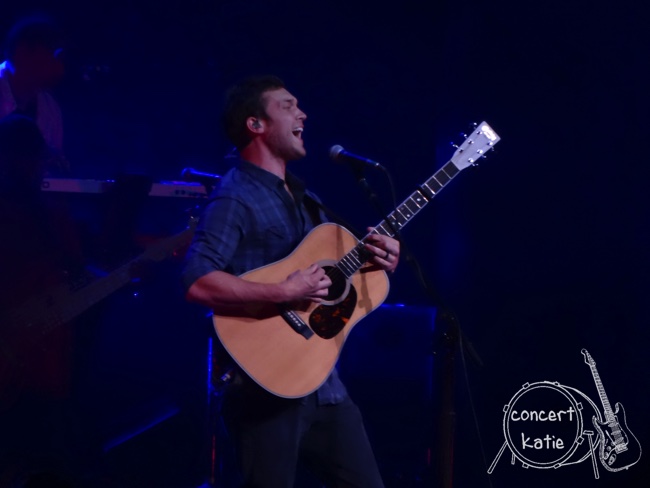 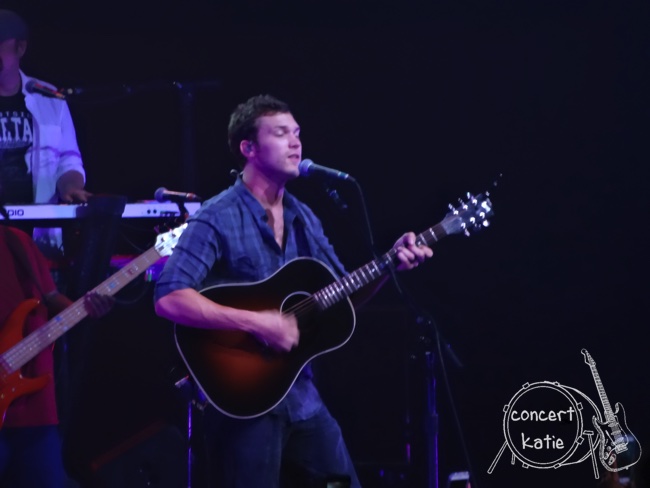 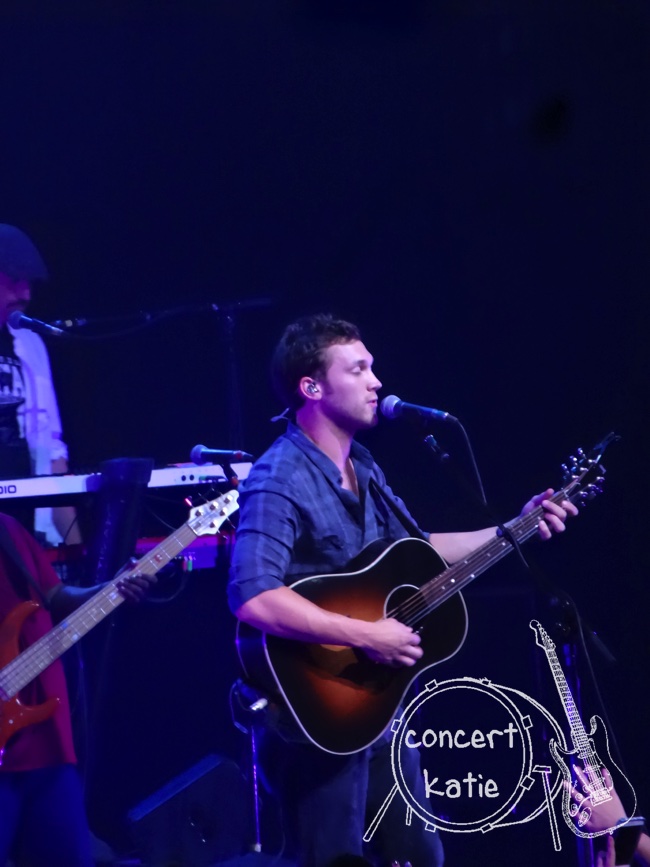