Third stop was Ottawa.  I slept for what I was told was “like 400 exits” on the ride from Toronto.  When we arrived at the venue – which was also a bit of a fair – we bought wristbands that would allow us to be on the floor. The venue was actually a hockey arena and the stage was in the middle so there was floor where the ice would be and then seats available behind it.  We weren’t sure if that would get us a better spot or not – but somehow ended up front row right on the barricade near Isaac.  But I’m getting ahead of myself.

Erin had gone off for her M&G and we tried to come up with a plan of where to meet her and once she had gotten back, Hanson was over by the buses doing an interview.  So we were able to snap some photos of them being interviewed and leaving. I don’t think the un-edited version of Hanson walking down the tunnel with Machine has ever been posted before – but we had edited Machine out and it was the header of Hanson Secrets (which Erin and I had started, well, Erin moreso than me) for quite some time.

So yes, we were front row for the show and I was keeping track of the setlist as usual and in the middle of the show, one of the roadies walked over and handed me a copy of the setlist. SCORE!  Since we knew what they were going to sing, we ended up leaving just before the encore and heading over to the buses to get a spot on the barricade. Success. We got photos with Zac without a problem.  Isaac argued with me for like 5 minutes about how he wasn’t taking photos that night – and didn’t he just take one with me a few days ago? (Well, yes, but that was a group photo and I wanted one of just me and him?) Then he went like 4 people down and started taking photos with girls! So he came back and said “I owe you a picture” and I got one with him.  It was around this time that I was convinced something I did/said while I was interviewing them made Isaac hate me.  We’re totally cool now though. Best buds, even. (in my head.)

We spent the night in jail – the ottawa jail hostel – which was creepy as anything. Erin ended up with a tour at midnight and came back freaked out. I don’t think I slept at all and we were up and ready to go at 8am!


Encore:
In The City 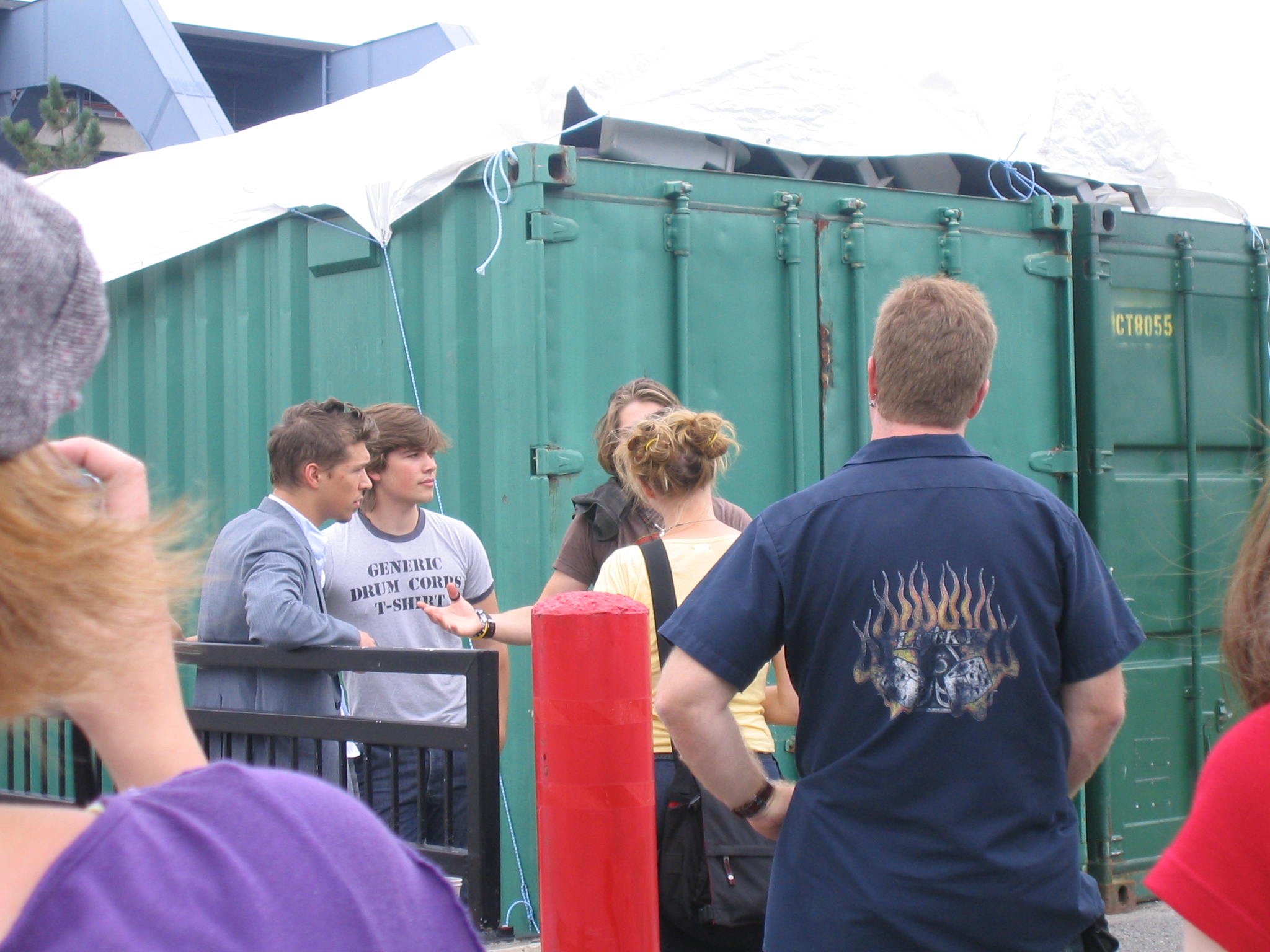 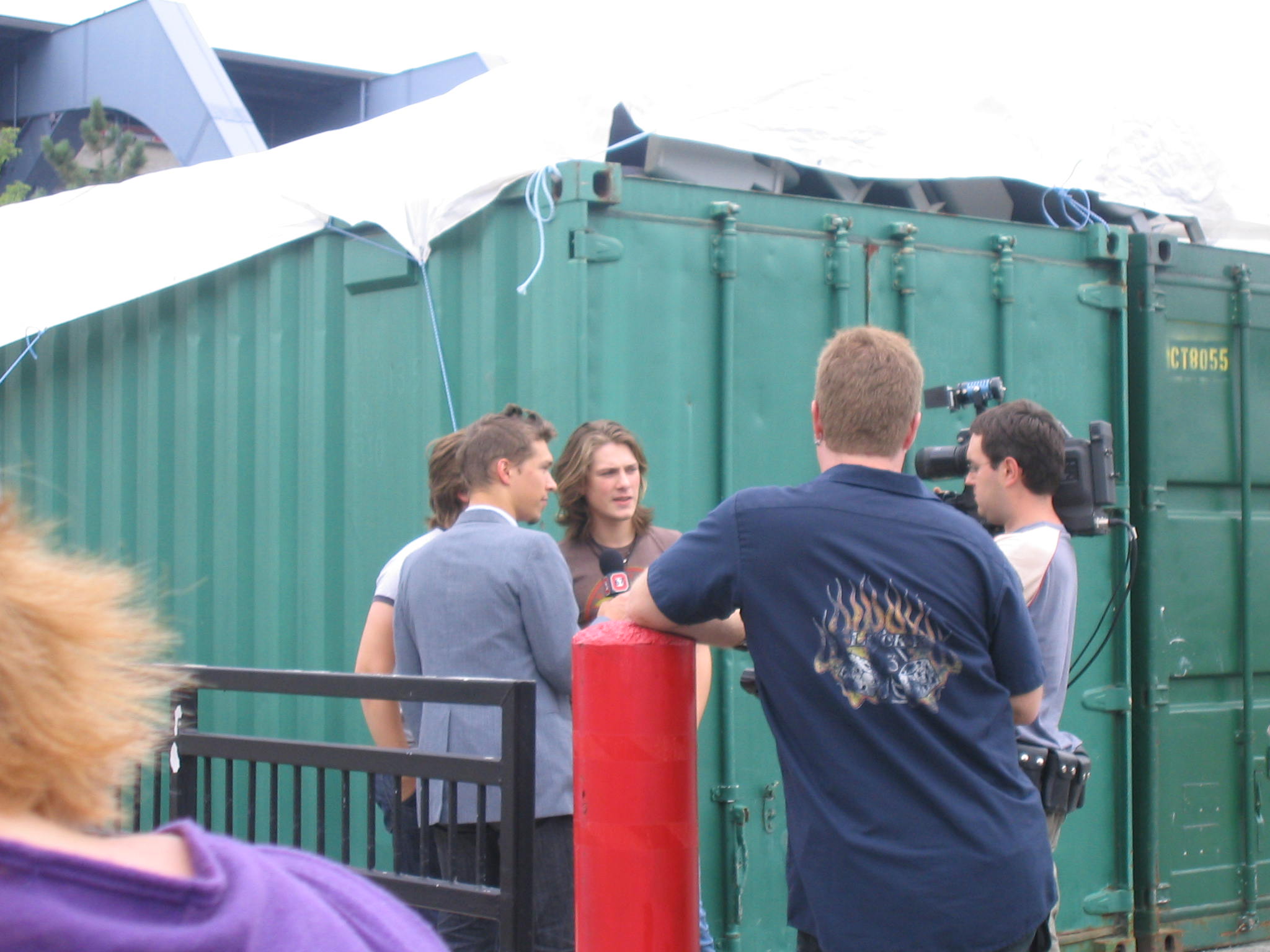 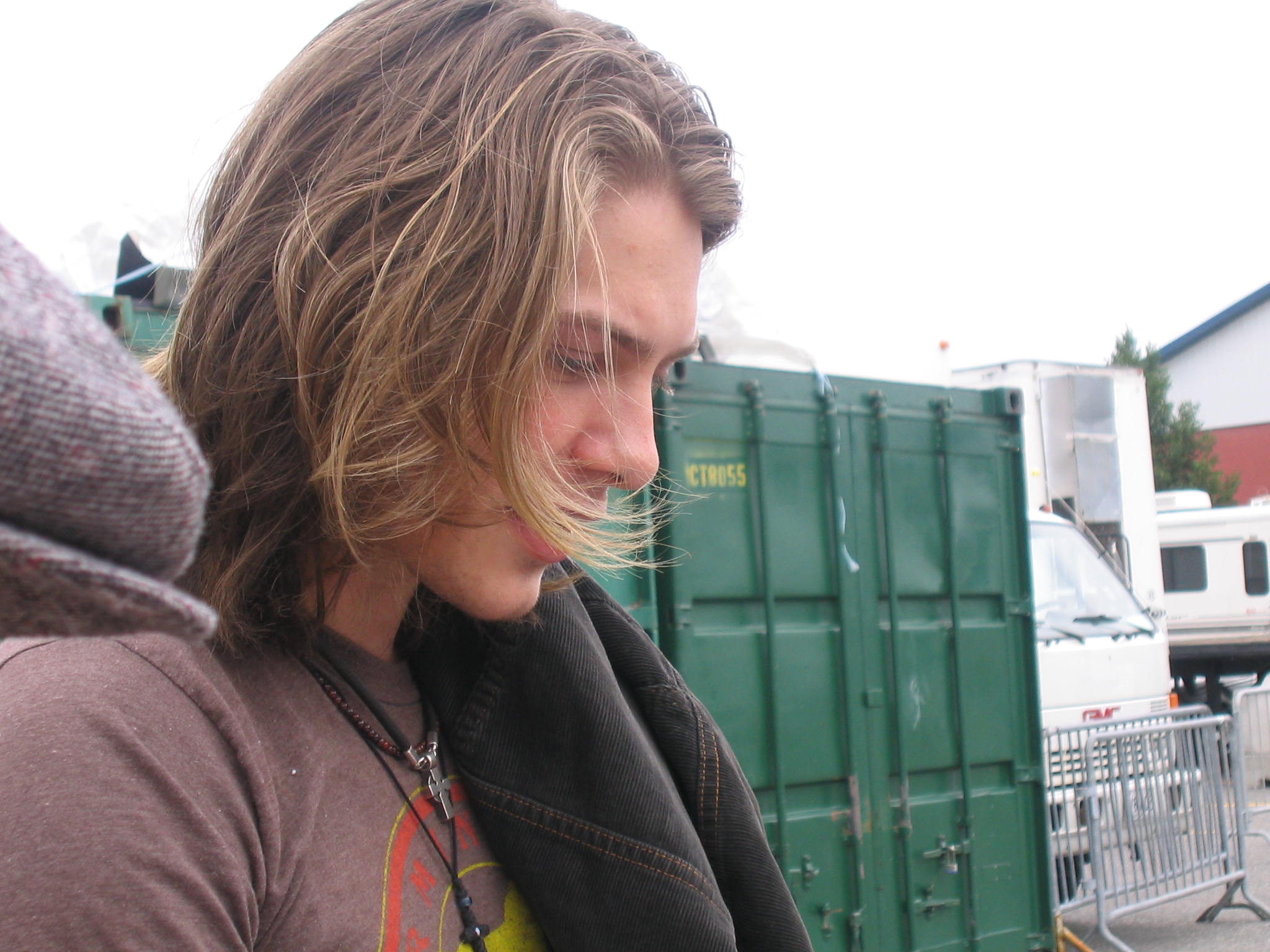 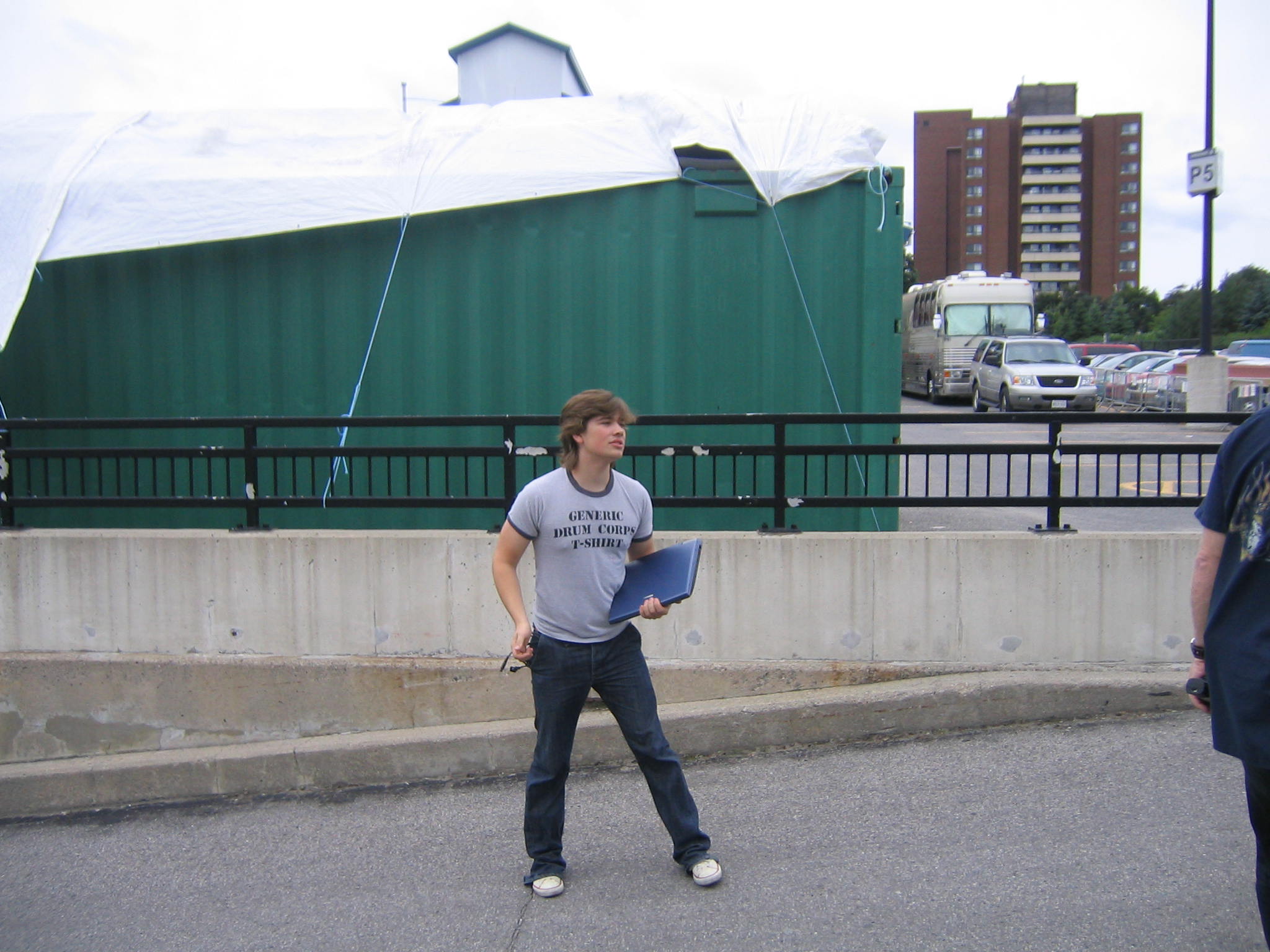 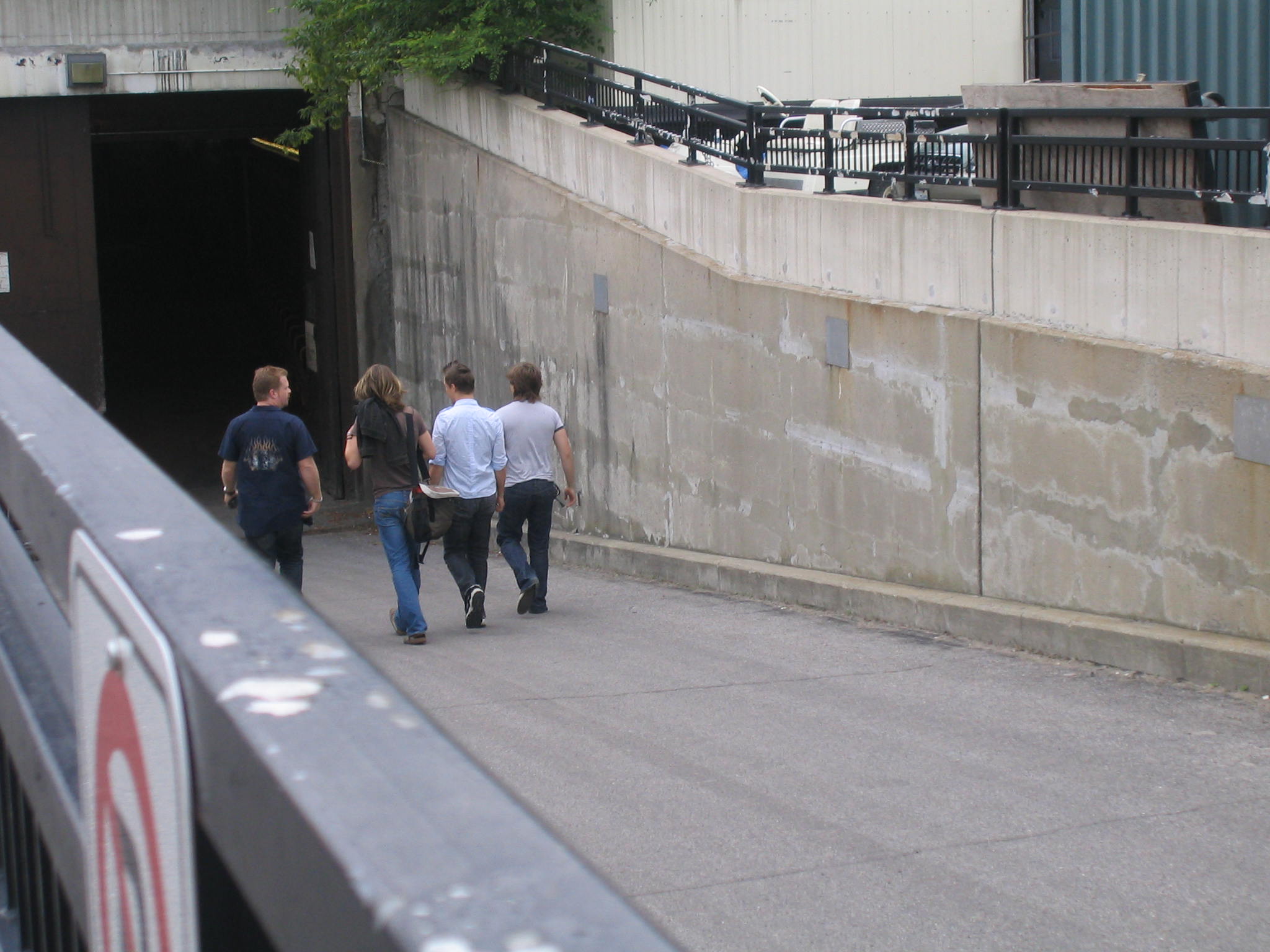 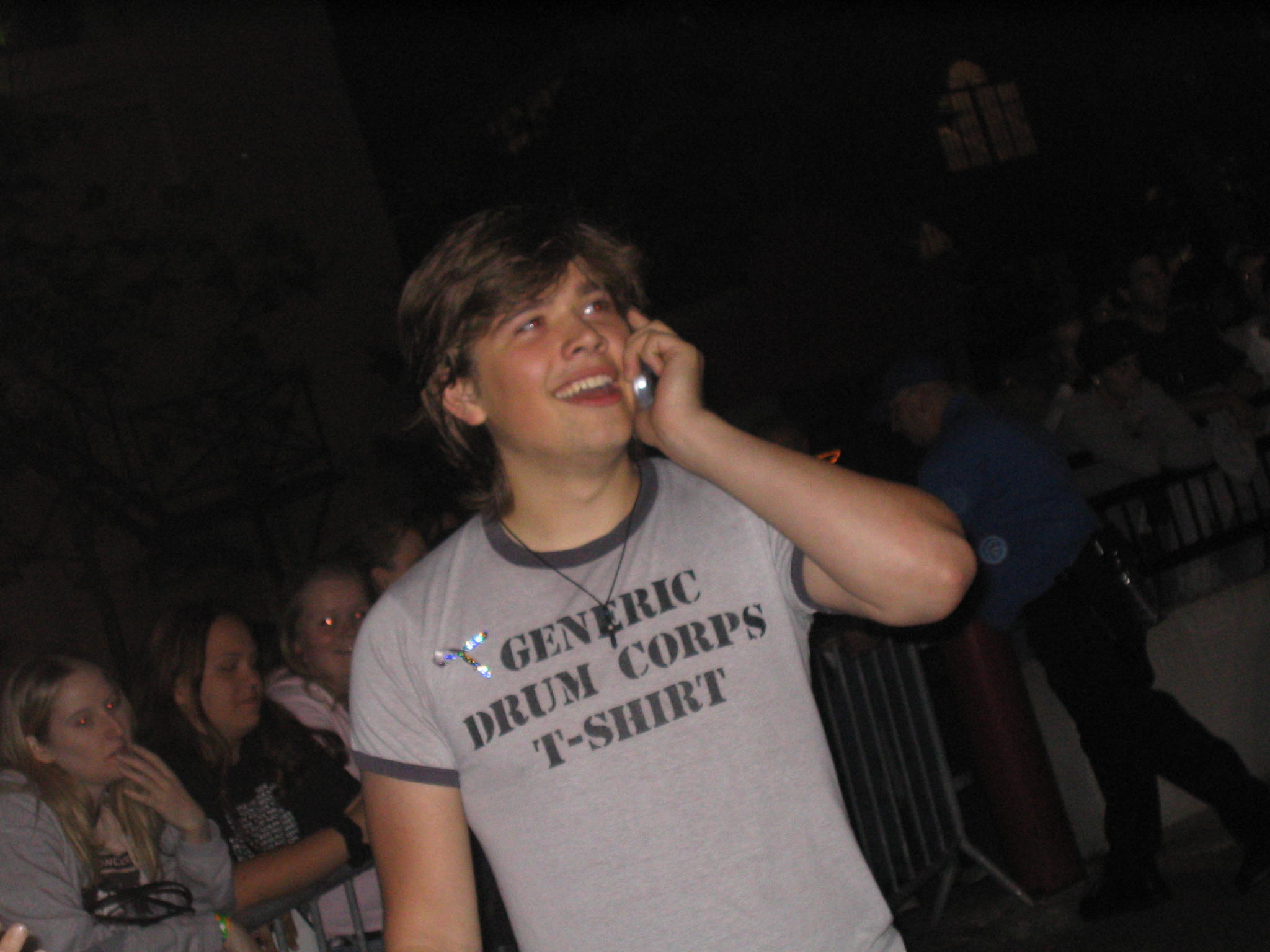 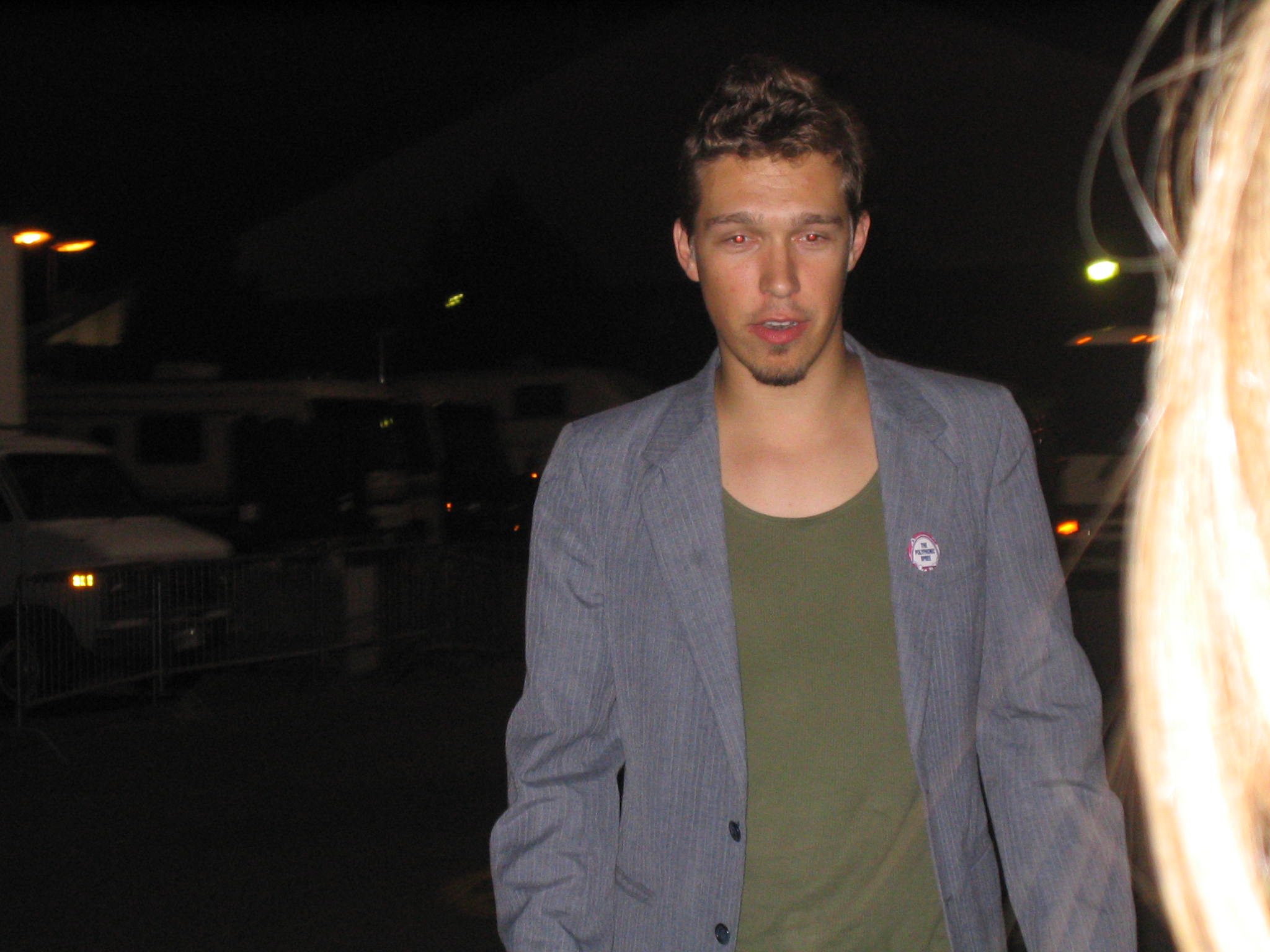 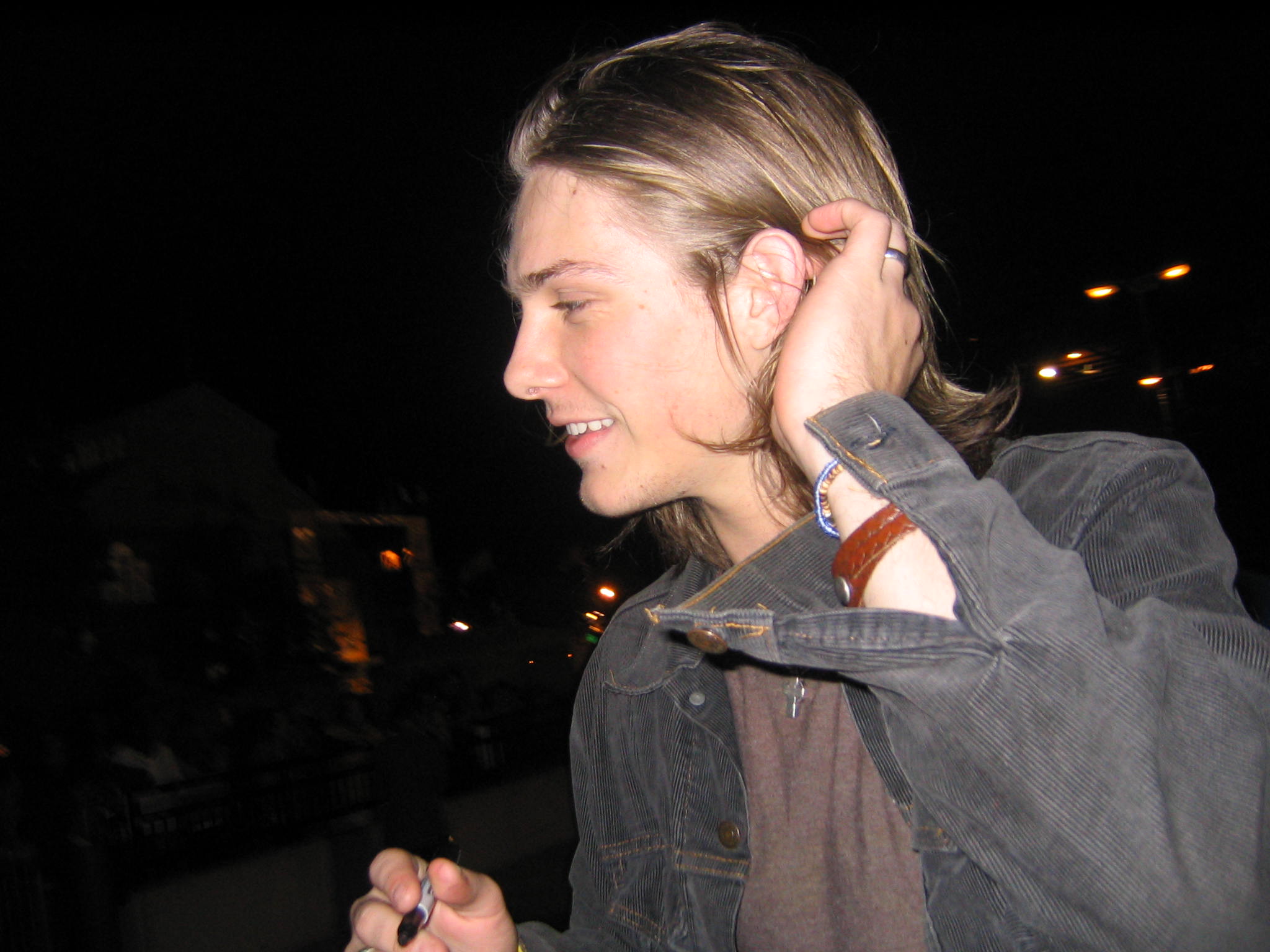 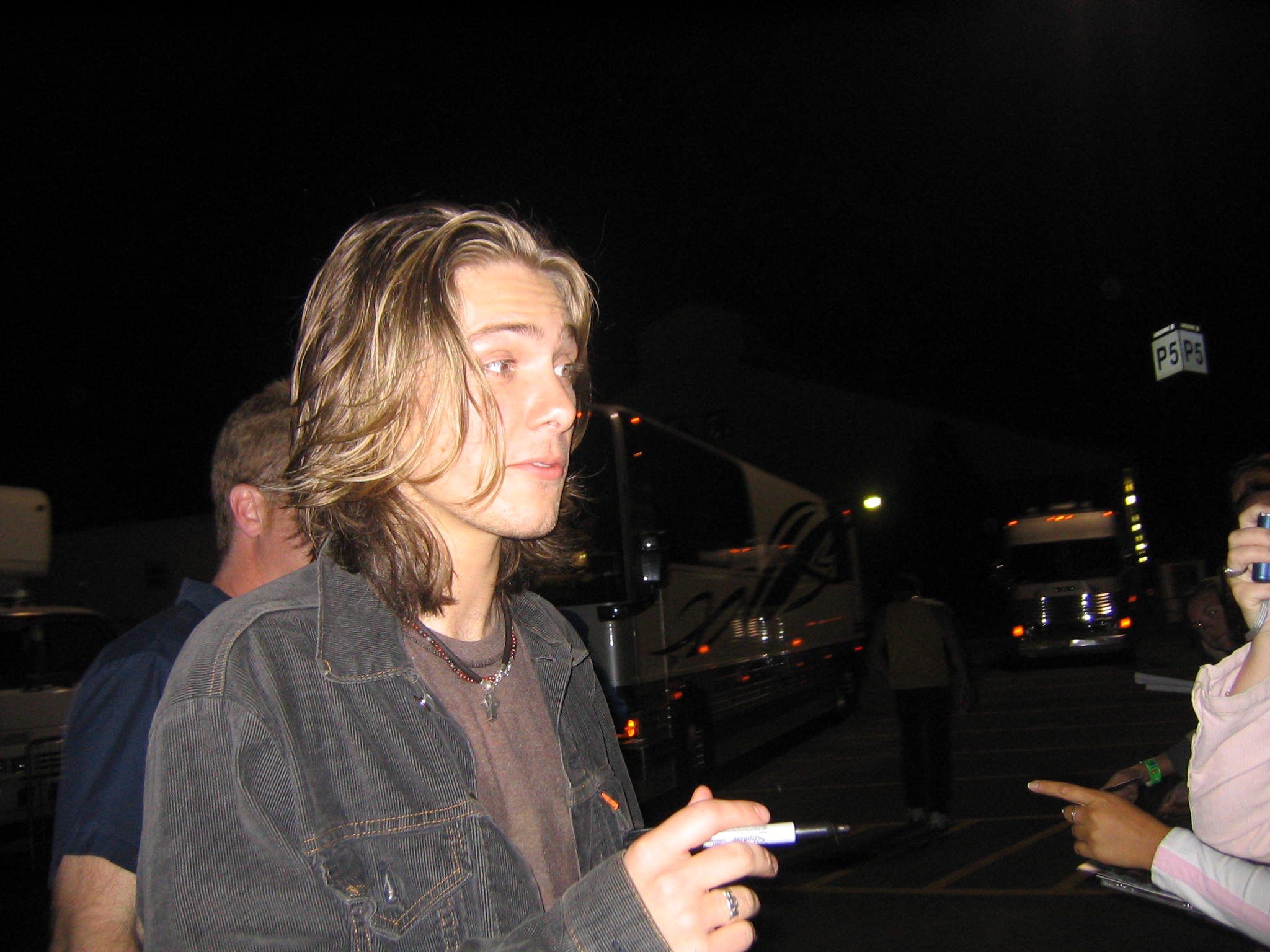 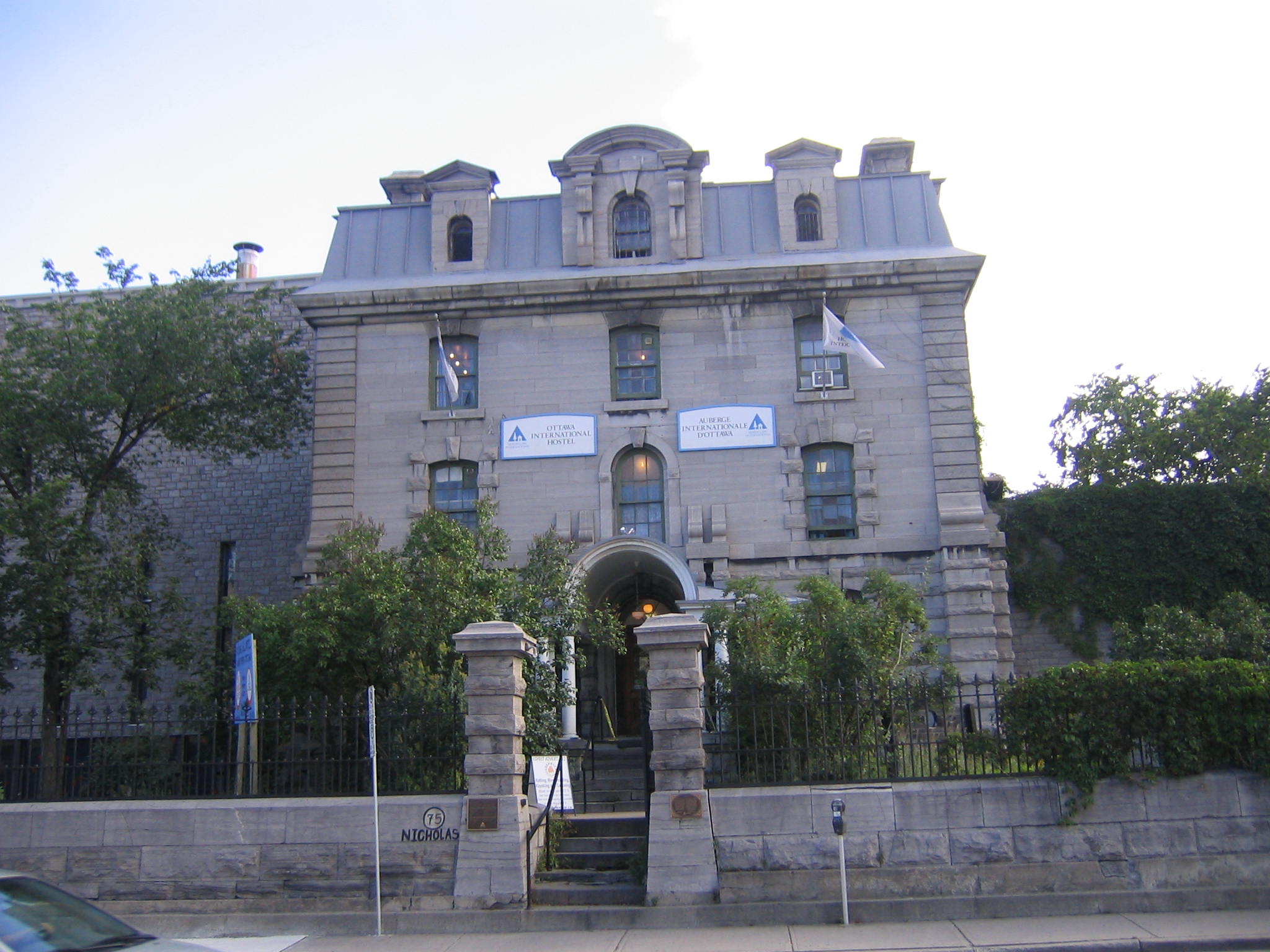 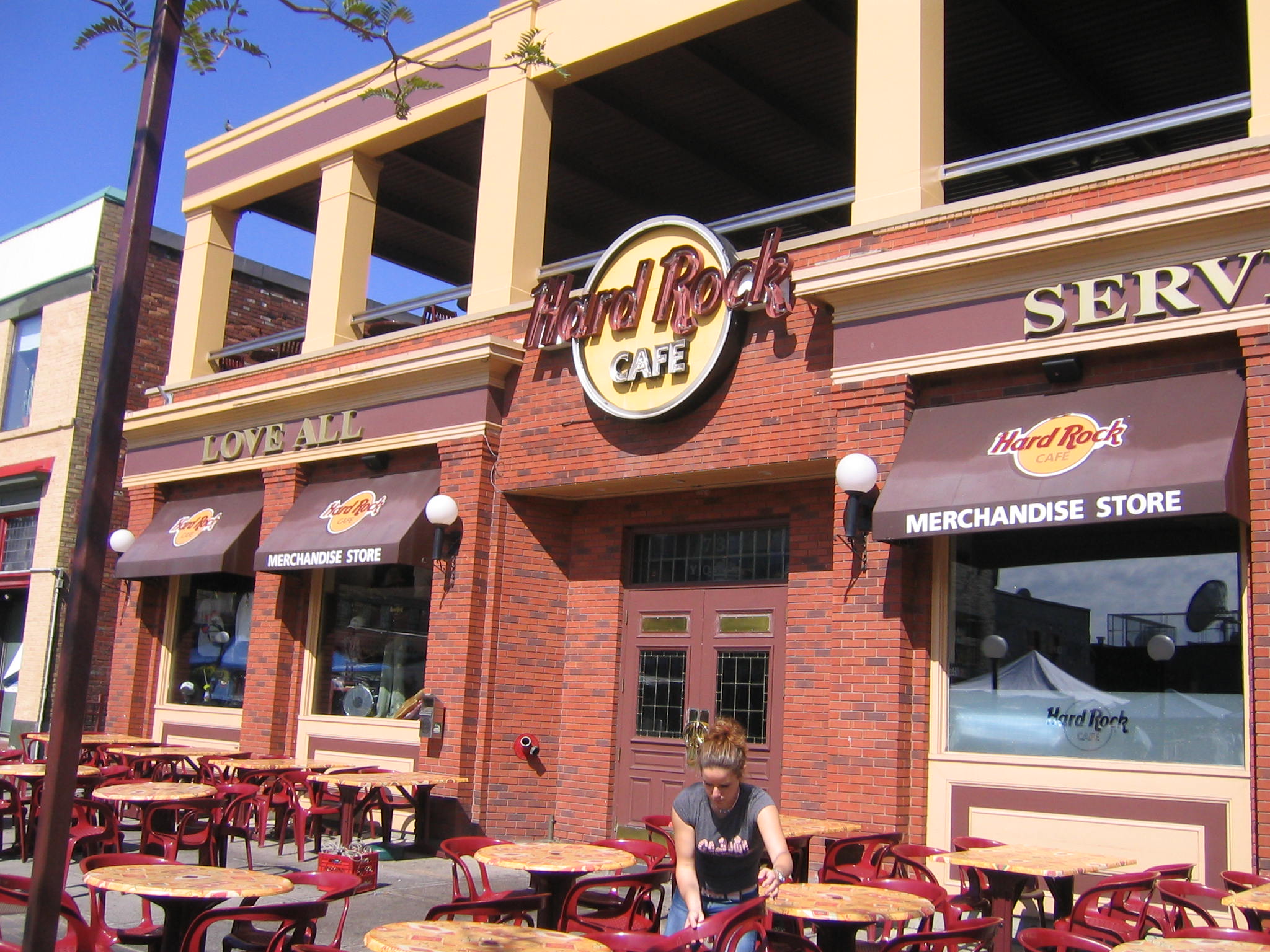