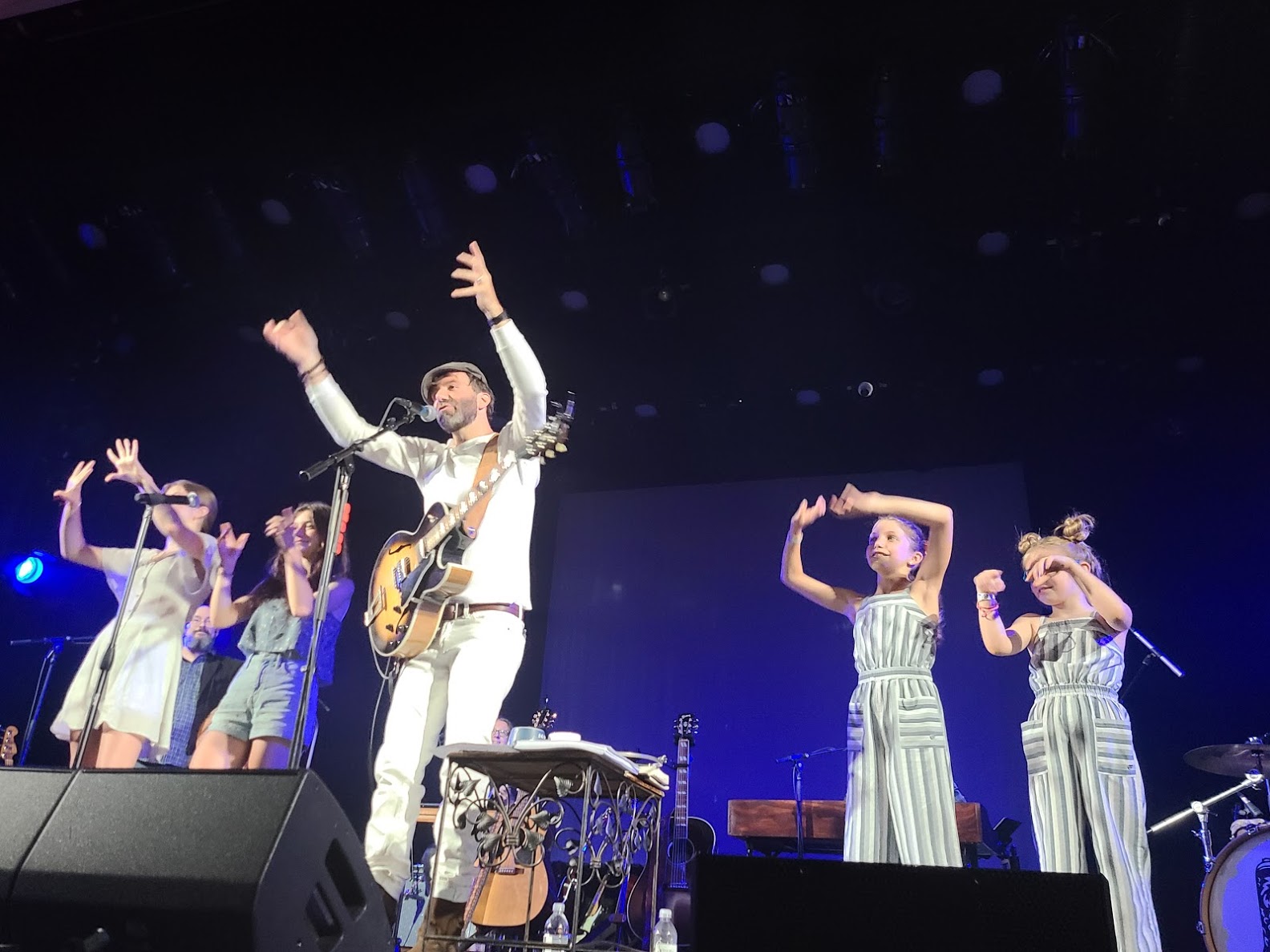 Thursday night was my first full capacity not socially distanced show since I guess February 2020. (Although that was Jamaica and is a bit different, so it may have even been December 2019 – either way it’s been a LONG time) February 2020 was also when I bought the ticket to this show and it had gotten bumped a few times before being rescheduled for a year after the initial June 2020 show date.  Stephen Kellogg got the honors – after he was also a staple of my 2020 online concert going experience having to pivot his book tour to a fully online production he put on from his home and eventually extending it to special shows throughout the whole year.

I won’t lie and say I was fully excited about going to this show.  Being in a full room of people, masks optional if you’re vaccinated, was a scary thought.  I was nervous. I was surprised I knew where my ticket was.  I forgot my earplugs.  I couldn’t figure out when doors were. I opted to wear my mask because having a neurological disorder, it seems like an easy way to bring my risk down a bit more even though I am now fully vaccinated. 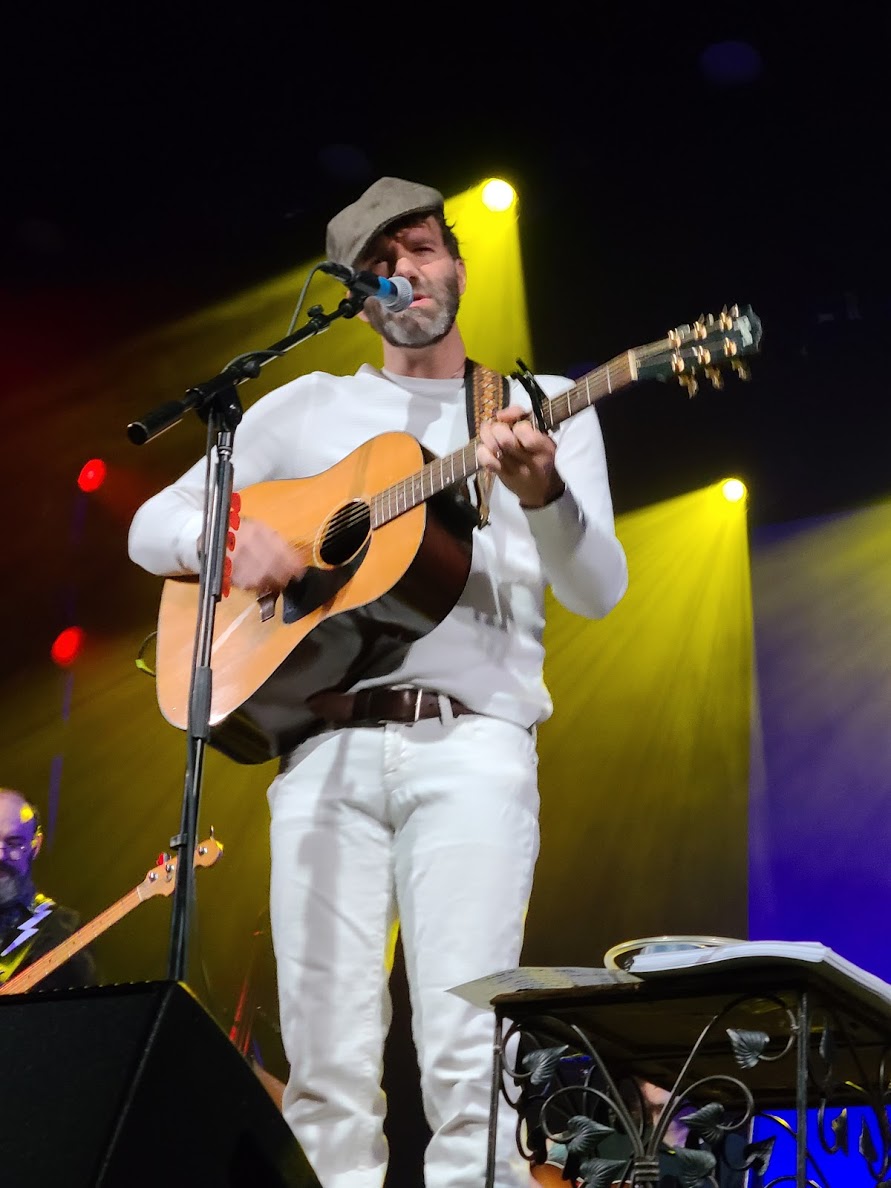 Stephen came out solo to start the show, a big smile on his face, happy to see a room full of people and started with “On The Road Again”, no doubt an ode to being able to be back out in front of humans and not just staring at a camera projecting to us via computer screens.  Then his band joined him – this was his first full band show in many, many months!  His older 2 daughters also came out to sing for a couple of songs and the younger 2 joined them to lead the dance moves to “Big Easy”, it’s always great to see the girls and how happy Stephen always seems when they are on stage with him.  When I first started going to SK6ers shows, his oldest daughter was just a baby!

I thought the setlist was a great mix and my 2 favorites back to back ended the main set so that had me pumped!  When Stephen came out for the encore he asked if there was a certain person in the audience and then he asked his date to marry him! She said yes! What a way to kick off live shows again! (He also said someone else emailed offering $500 if he’d play a specific song – and he denied the request)

After the show, my cousin was invited backstage and I got to tag along.  It was crazy and hectic and everything that I imagined backstage would be, but it was nice to say hi and chat a bit with Stephen as well as Eric who played guitar during the show (and co-wrote many songs with Stephen on his latest release!)

Overall the night went well and has made me feel a bit better about re-entering the world (albeit slowly and still masked for a bit longer)  But my body was not used to being out so late and socializing and I totally had to take a 2.5 hour nap today because of it!  Hopefully I haven’t lost my concert stamina forever and it’ll come back like riding a bike! 😉