Some of Hanson Day in Tulsa 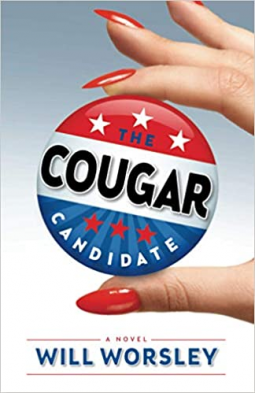 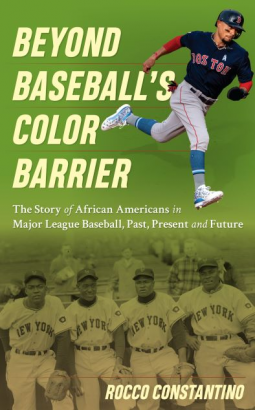 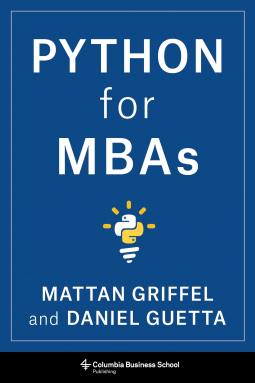 Python is a programming language I know a little about and was able to hold my own when it came up in my Cybersecurity courses but is one that is on top of my list to learn some more about.  While I am not an MBA student nor do I anticipate being one, I figured this book was as good as any to teach me a bit more about Python.  And teach me it did – I did not realize that it was named after Monty Python and not the snake! (A snake is its icon on computers.)  The first part of the book was a lot of the basic commands, most of this I knew, but it never hurts to give yourself a refresher to make sure that your syntax is correct so you’re not constantly editing what you’re writing after it errors out.   I found it amusing it also mentioned stackoverflow – a website I am on a lot and that my software engineer coworkers recommend for coding help in pretty much all languages!  Each of the parts of this book are broken down into easy to digest sections and even though I was familiar with the beginning – parts in the end that were all new to me never seemed to overwhelming to tackle.  The second part o the book worked more with data and Jupyter Notebook which I was not really familiar with.  Again, I am not an MBA student so none of the code in this book would 100% apply to me – but the functions and techniques used could certainly be applied to other things to use python for as well.  I thought this book could be stuffy, overwhelming and boring – but it was nothing of the sort! Definitely recommended if you are an MBA student or if you’re like me and just trying to learn everything you can about Python.

From the ads that track us to the maps that guide us, the twenty-first century runs on code. The business world is no different. Programming has become one of the fastest-growing topics at business schools around the world. An increasing number of MBAs are choosing to pursue careers in tech. For them and other professionals, having some basic coding knowledge is a must.

This book is an introduction to programming with Python for MBA students and others in business positions who need a crash course. One of the most popular programming languages, Python is used for tasks such as building and running websites, data analysis, machine learning, and natural-language processing. Drawing on years of experience providing instruction in this material at Columbia Business School as well as extensive backgrounds in technology, entrepreneurship, and consulting, Mattan Griffel and Daniel Guetta teach the basics of programming from scratch. Beginning with fundamentals such as variables, strings, lists, and functions, they build up to data analytics and practical ways to derive value from large and complex datasets. They focus on business use cases throughout, using the real-world example of a major restaurant chain to offer a concrete look at what Python can do. Written for business students with no previous coding experience and those in business roles that include coding or working with coding teams, Python for MBAs is an indispensable introduction to a versatile and powerful programming language.

A couple of Parachute shows