Tuesday night Jason Mraz came to The Warehouse in Fairfield, CT as part of “An Evening with Jason Mraz and his guitar” tour where he tried out some new music and some old for music charities.  This was only Jason’s 4th show in Connecticut and The Warehouse is a very small venue that ended up having a wait list of 1300 people who wanted tickets!

The show was a lot of funny, Jason is great at telling stories and some of his songs were nothing short of hilarious. He talked about how when he used to play coffee shops he would add in scats of  “love love love” at the end of his songs or in the middle to try and make them longer and he started putting love in more of his songs and then he’d get requests for the “song with love it in” and all his songs have love in them!

Since he is recently married he sang a song that was a tip for everyone – called Chocolate.  I think this was my favorite song of the night. Definitely a great tip within that song (and I think it was also the song that included “I love you like Kanye loves Kanye” and you can’t love anything much more than that)

It was really cool for me to go from seeing him 2nd row at the amphitheater here to front row at such a tiny theater! 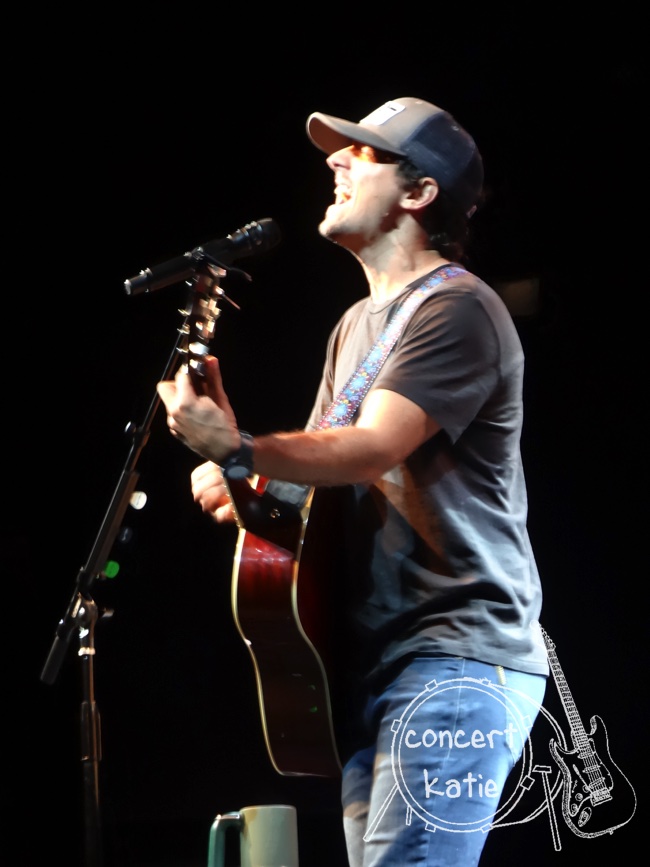 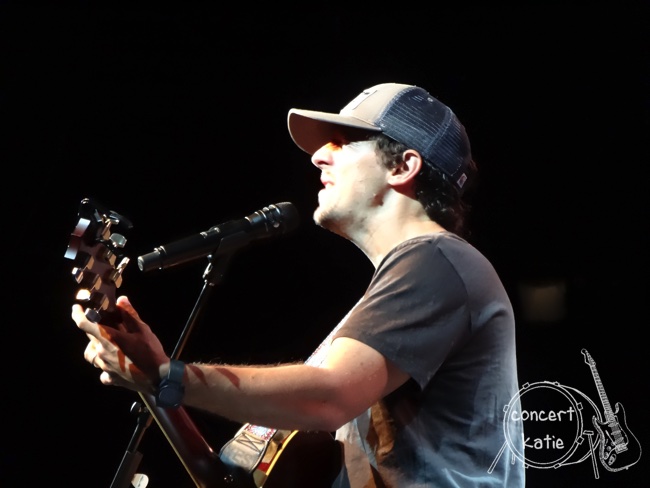 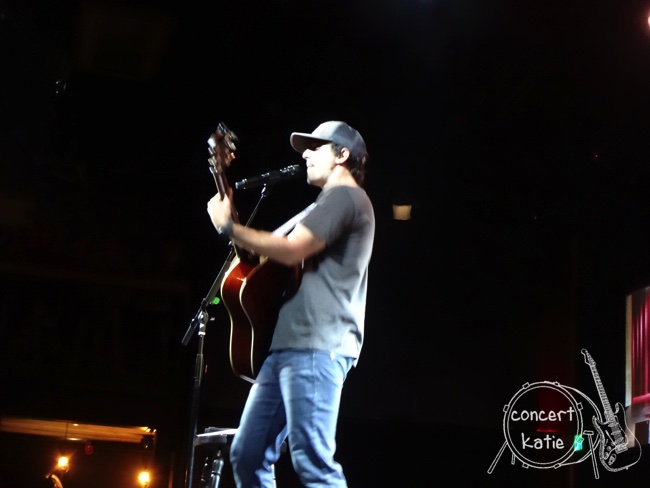 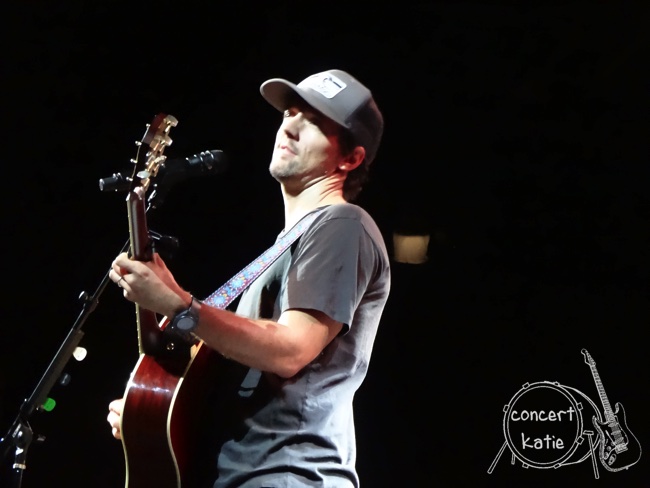 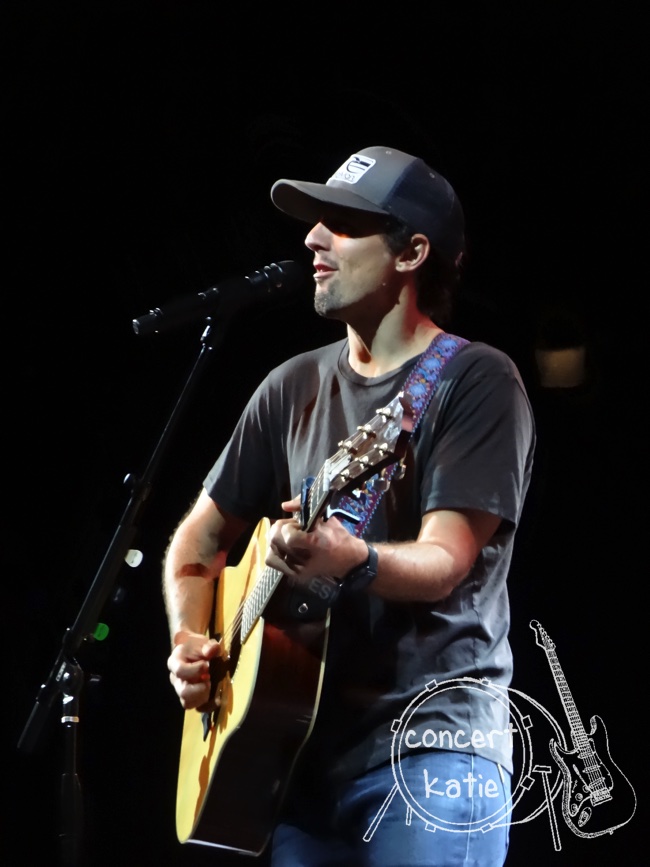 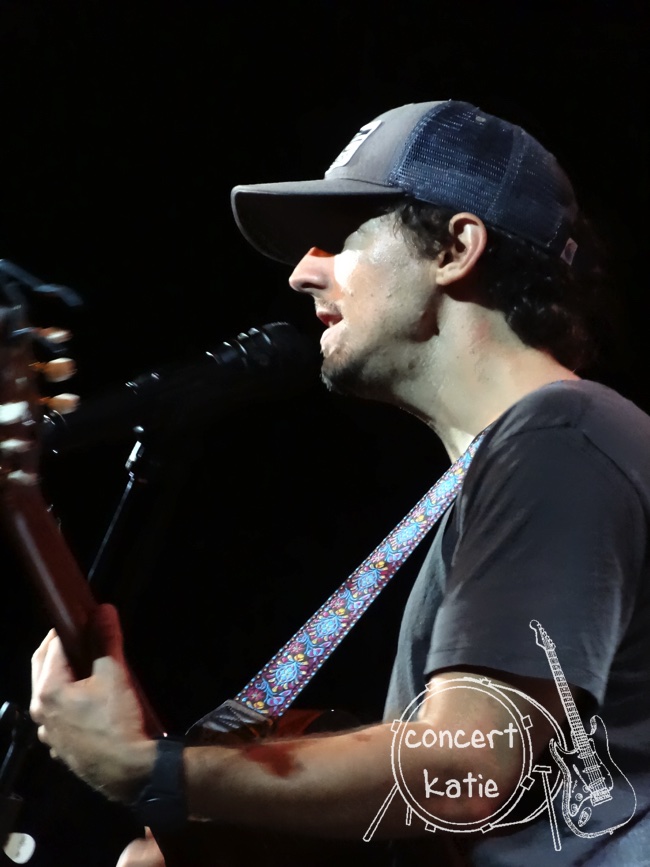 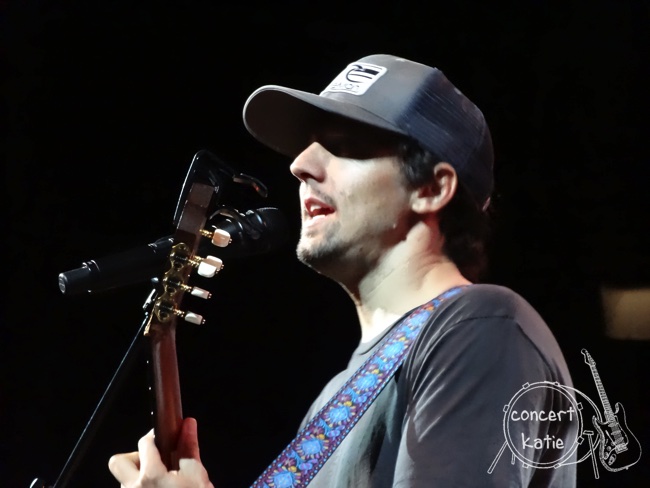 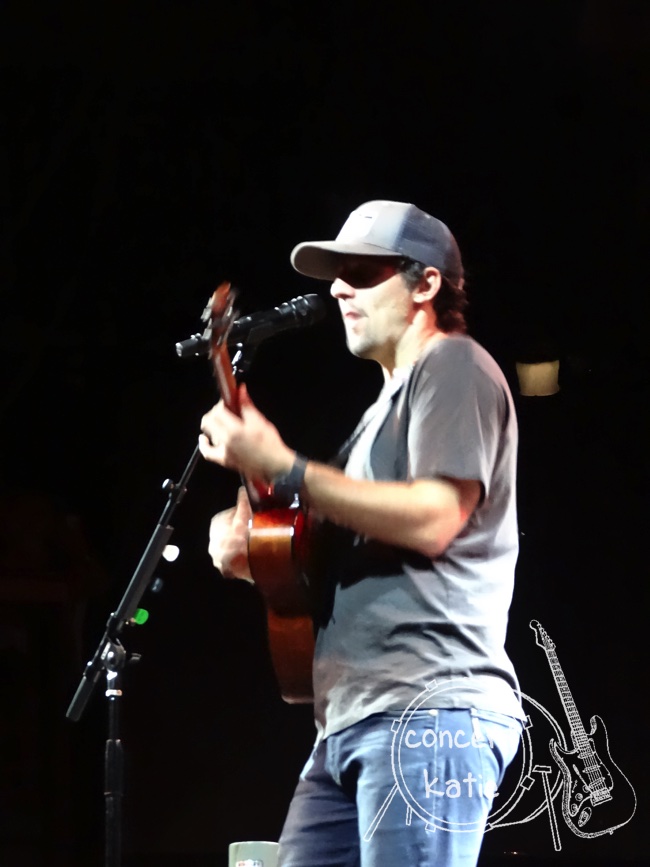 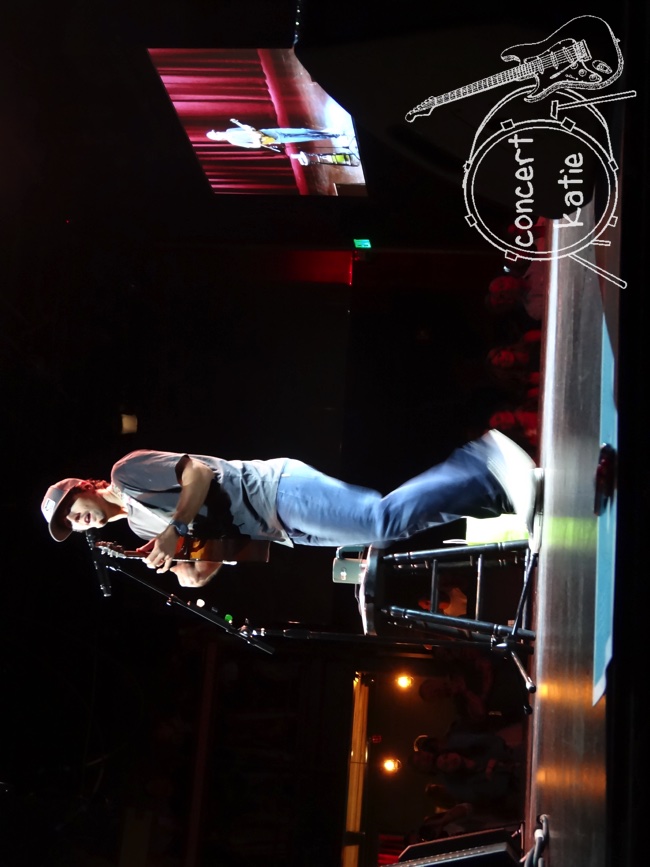 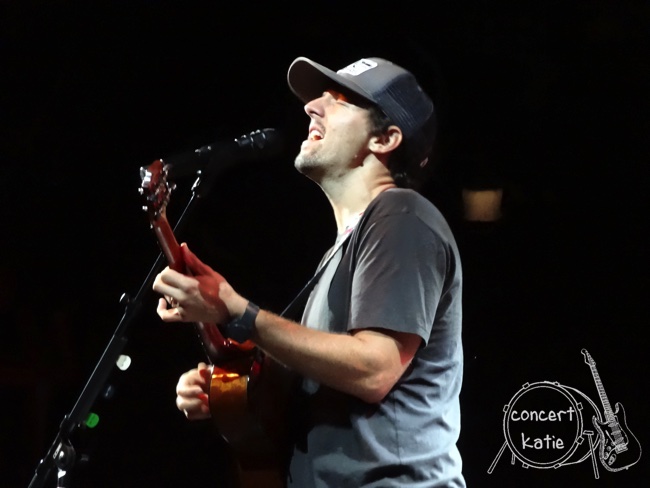