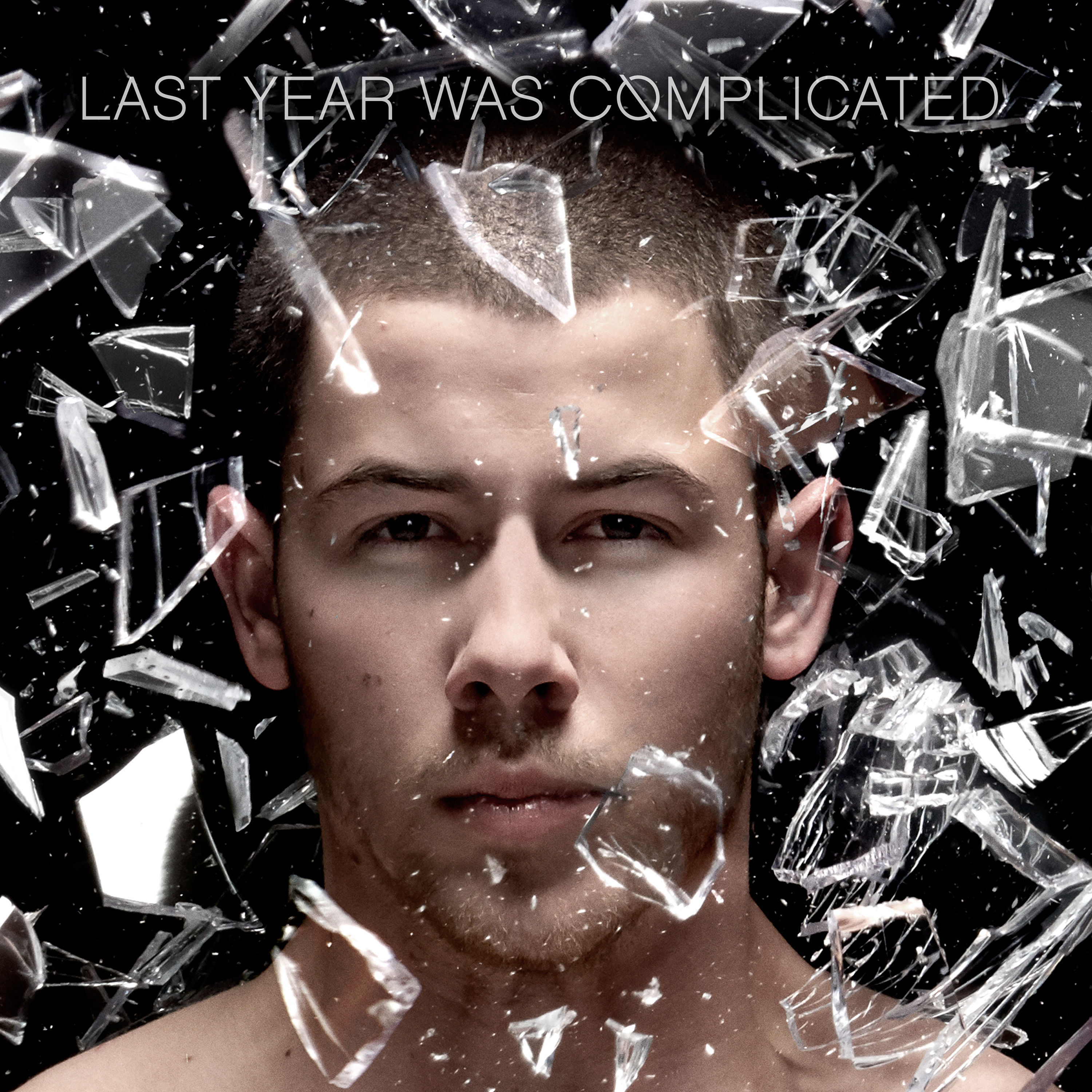 
Nick Jonas’ latest solo release “Last Year Was Complicated” was just released. Unfortunately my CD that I pre-ordered has yet to arrive so I had to listen to the album on Spotify in order to write this review so I didn’t get a chance to listen to it as many times as I would have liked before writing this review. (But at least my pre-order came with soundcheck access for Nick’s show here next month – that should be fun!)

It seems like with Nick’s songs, I need to listen to them more than a couple of times before I really get into them, right now I’ve listened a couple times and I can tell there are a couple of contenders for super catchy not going to stop listening to these for a while once I get the CD. The songs released as singles Champagne Problems and Close are more front runners for me at the moment, but I know that is just because I’ve listened to them more – I wasn’t really into Close when I first heard it but it has grown on me a lot.

I may have to come back and edit this post once I’ve had a chance to really listen to the CD over and over!