January 28, 2016 by ConcertKatie No Comments

David Wright of the New York Mets put this benefit concert together to help raise money for Virginia Tech after the shooting there since his brother was a student at the school.  Pat McGee – who had opened for Hanson but somehow never at any of the shows that I went to headlined. I dragged my brother along.  They had raffles and I won tickets to Jon Stewart! 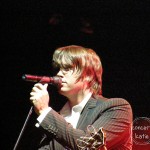 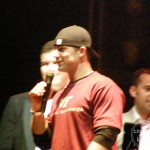 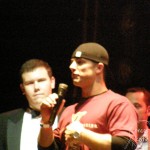