February 4, 2016 by ConcertKatie No Comments

I think this is the first vacation day I ever used from work for a concert.  (Of course now, almost all of them are used for that!)  I had been asking my coworkers how to get to Boston and they had told me… and I ended up calling them asking if we saw the Statue of Liberty if we were going the right way or not.  I was of course totally joking but to this day they still swear I was not and got majorly lost.  (I suck with directions but not THAT much)

This was an instore performance and signing for the release of Glassjaw Boxer. 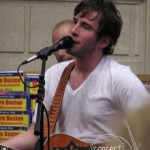 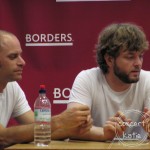 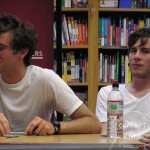 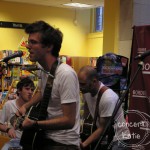 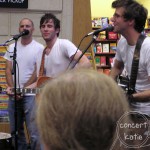 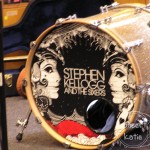