January 14, 2016 by ConcertKatie No Comments

Matt Wertz was going to be opening up for SK6ers that evening, but was doing an instore performance at Borders Books in Boston so we headed to the city early to check it out.  I had heard a bit of Matt in Jen’s car because she had been playing him since she found out that he’d be opening.  I bought his CD and got a photo with him and have now seen him a handful more times since! 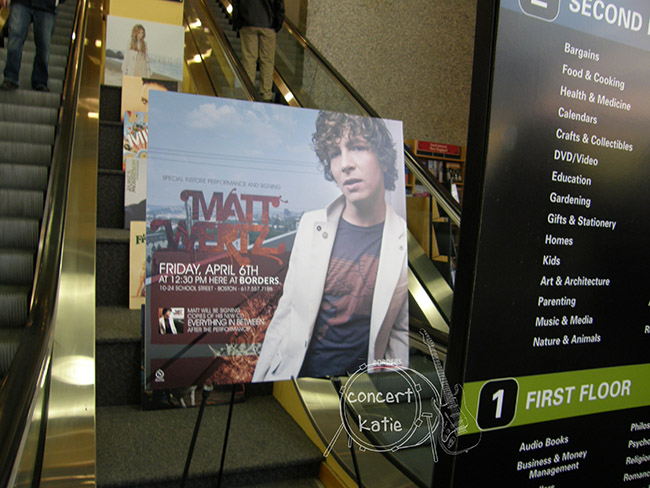 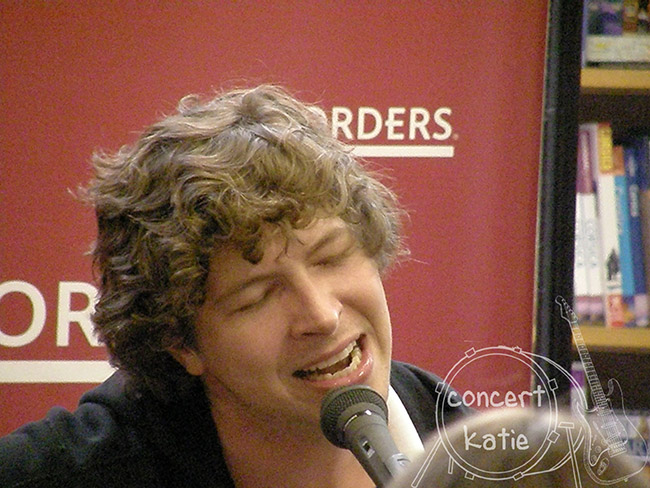 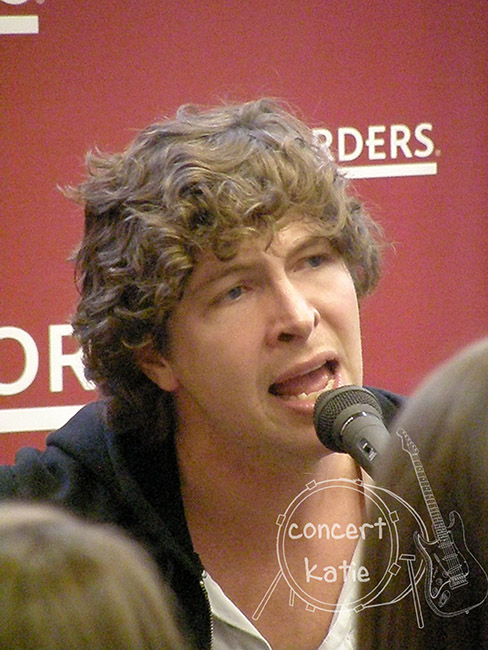 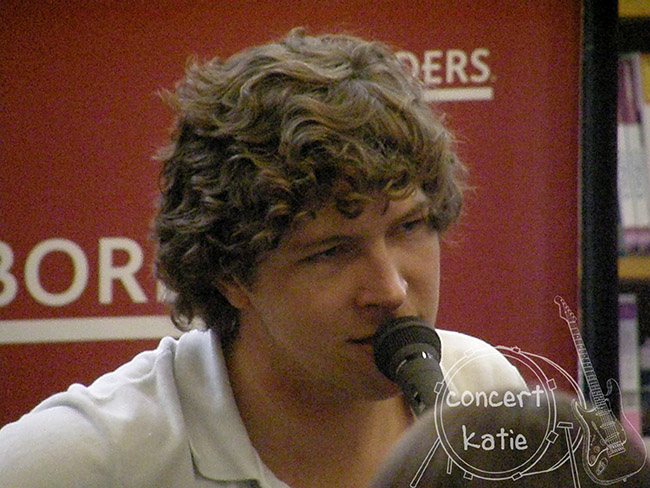