December 15, 2014 by ConcertKatie No Comments 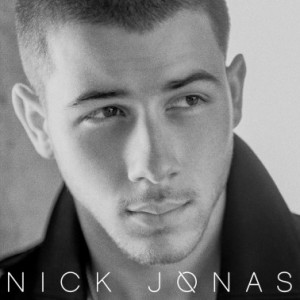 
“Nick Jonas” is the self-titled release from (former?) Jonas Brother Nick Jonas.  This is his second solo CD (or 3rd, I guess since he started as solo) and I have to say that this is is best one yet.  It is obvious that Nick wants you to know that he is all grown up. And as much as I did love the Jonas Brothers and their music, this seems to be leaps and bounds above where they were musically.  This is a great CD with no songs that you want to skip. It is a bit of a new side to Nick and I really like it.  One of my favorite CDs of 2014 – up there with Ed Sheeran and Hozier’s released which I also loved.

If you are hesitant on picking up this CD, hesitate no more – it is worth it.  I have the deluxe explicit version and recommend it highly. (Unless you’re younger then you may want to opt for an edited version!)