December 1, 2014 by ConcertKatie No Comments 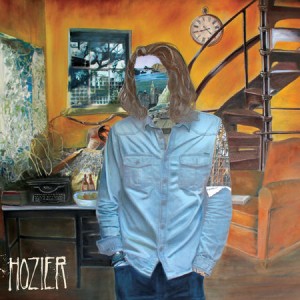 
A few months ago a friend of mine mentioned that someone had booked a concert at a local venue and she had never heard of him.  When she mentioned who it was (Hozier) I had never heard of him either, so I decided to look him up. He is Irish and his album was released in the US in October.  After looking up I began hearing his song “Take Me To Church” a lot (I think it’s in a commercial and has recently started getting some radio play on our local stations) and so I decided to check out his album.  I really like his voice and the CD is a mix of Blues, Soul, R&B, rock, which are a few of my favorite things 😉  I really like his album and I look forward to hearing more from him and maybe checking him out in concert as well.  Oh, and I found that the song From Eden reminded me of the song from Free Willy. *shrugs*