For the longest time I have wanted nothing more than a Hanson symbol stamp for my scrapbooking supplies.  Whenever posts come up on Hanson’s site about merchandise we’d love to see – I always said “a stamp of the symbol!”  Well, since they have yet to take my advice (I know there are more than just me who are Hanson fans and scrapbook) I decided to take matters into my own hands.  I did some research online and found out what I needed and headed out to find it.  I had intended to link to the site where I found the best tutorial (MollieMakes) but the tutorial seemed to have disappeared the day after I used it! (I guess better the day after than before!) 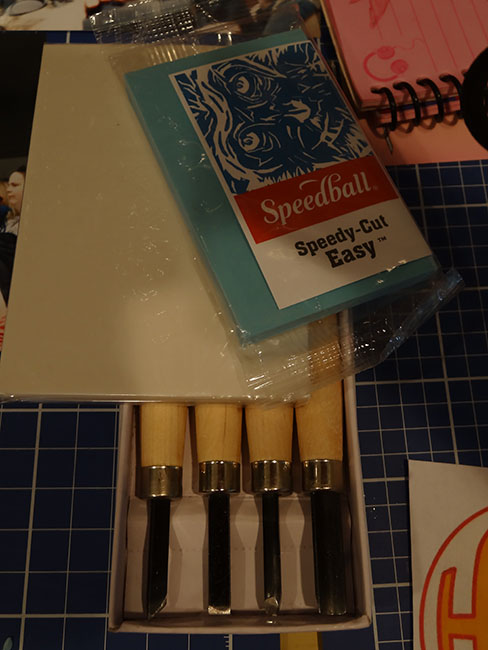 On etsy I purchased a stamp making kit which included 2 eraser blocks, carving tools and an ink pad. I also bought some stamp blocks (which turned out to be much too small for the initial project, but were used on additional stamps I made shortly after) I also needed some tracing paper and then I was ready to go. 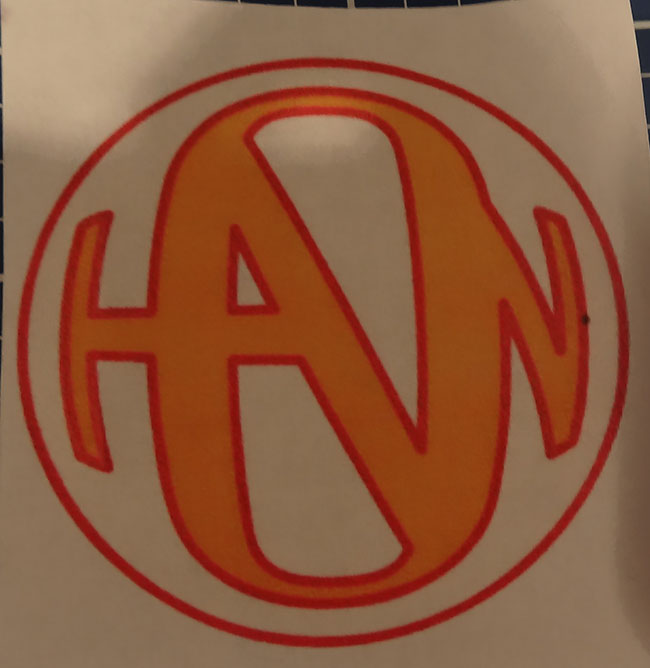 What I did was print out the Hanson symbol on various sizes and then held it up to the eraser block to see what would take up the most room and be the perfect size. I cut out the one that was right and traced it on to the tracing paper.  Then I flipped the tracing paper on to the eraser block and rubbed it with my nail to transfer the image.  Since the pencil is easily smudged, it is recommended to go over the pencil line with permanent marker so you don’t get messed up while you’re carving.  (Since I hadn’t intended for this to become a tutorial, I don’t have photos of all of these steps but I think its pretty self explanatory!)

Then I dove right in with the cutting tools and an x-acto knife.  Considering I have questionable hand/eye coordination from my CP, I was expecting that the first one would come out horrible and I’d have to re-do it several times before I got something decent.  But I surprised myself and did a great job on the first attempt (although I wanted a circle border and that was next to impossible to get even so I gave up on it).  I did a test stamp to see what areas needed to be trimmed down a bit more because they were also getting ink and stuck it to an acrylic block and – ta da! Hanson Symbol Stamp! 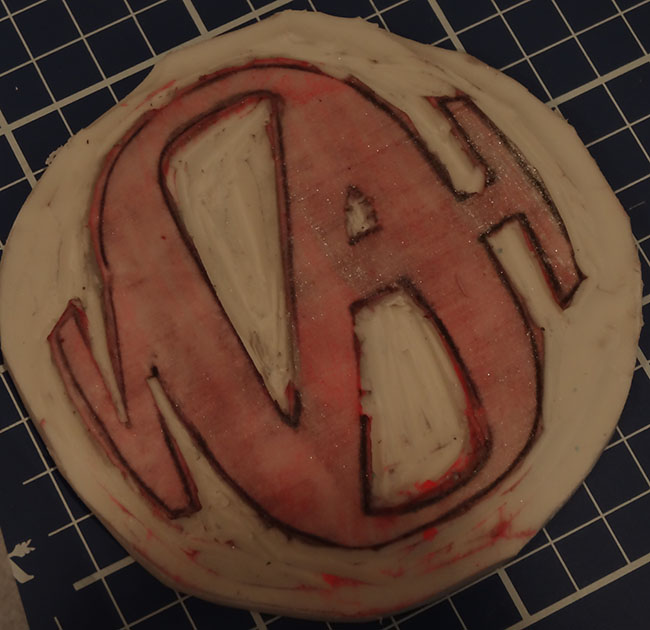 Then I made the flame, light bulb and lightning bolt icons from their ANTHEM album.  Next up I am thinking either their name in the old or new font (or both?) or something related to the album Underneath because it will be 10 years since its release and that is what is being celebrated at the members only event. (Which probably already happened by the time this post made it in to the queue for a Tuesday!)  Look for the stamps to be used in some scrapbook Saturday posts soon – if they haven’t showed up already! 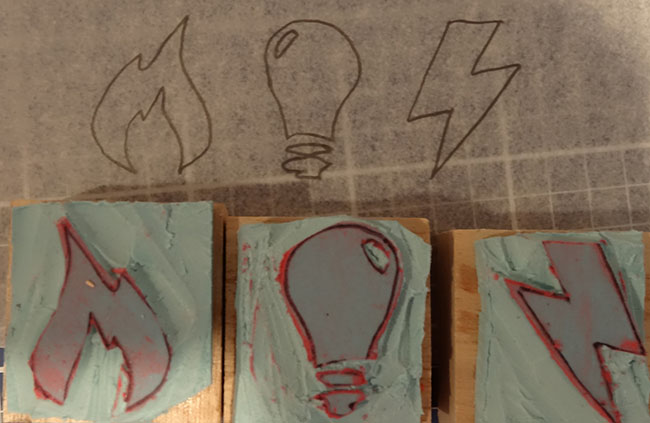 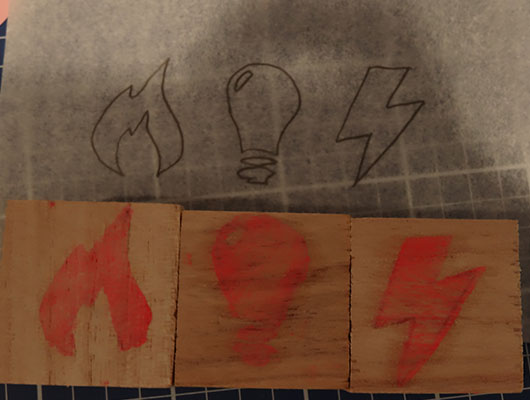 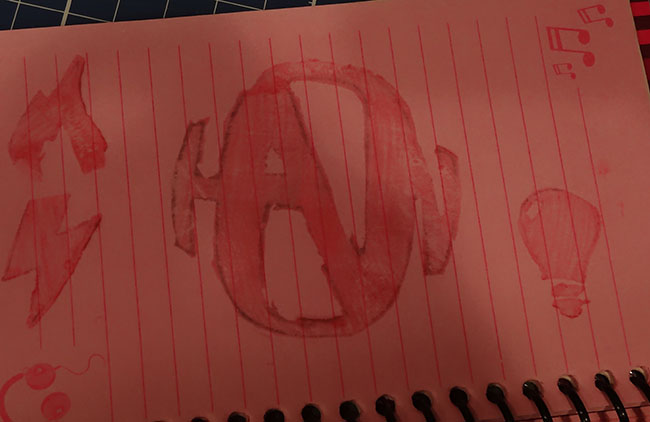