Book Review: The Princess Within for Teens: Discovering Your Royal Inheritance 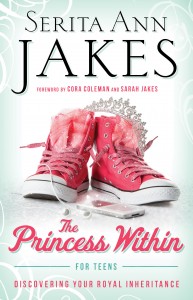 The Princess Within for Teens is a book for teens in helping them find their inner princess. The book starts with a quiz  to see which Disney Princess you are most like. (I’m half Merida and half Cinderella – I guess it makes sense!) and then goes on to teach girls how they should act that will help them find their inner princess.  The book focuses a lot on issues that teens have to deal with and some ways to help cope.  Chapters have quizzes to find out more about yourself, which I always like and there is also an area so that the girls who read it can write some notes to themselves based on what they learned in each chapter.

This is a Christian book so of course it talks about the bible and how it relates to some of the topics as well.  It was written by Serita Ann Jakes who has been involved with ministry all her life.

I liked this book, it is a quick read and a great reference for teens who may be struggling with finding themselves. The quizzes and passages certainly make you think and it also has some stories from other girls which help make you realize that you are not alone!

I received a free copy of this book from Bethany House. I was not otherwise compensated. All thoughts and opinions are mine.

It’s time to get ready for the ball.

Girls of all ages want to feel like Cinderella at the ball. But maybe you feel more like Cinderella before the ball–overlooked, inadequate, hurting, maybe even used and abused. Sometimes it’s hard to feel beautiful, in God’s eyes or your own, when something or someone has robbed you of your inner beauty.

Serita Ann Jakes understands those feelings. She knows how past failures and present hurts can prevent you from realizing your true identity in Jesus Christ. She has helped hundreds of girls work through personal struggles, and now she wants to help you. Whether you’re struggling with poor self-esteem, difficult friendships, family problems, secret shame, or something else, above all, she wants you to know,

You are a princess–a daughter of the King!

Serita Ann’s insights and encouragement will give you the courage and strength to shed your tattered rags and find your inner princess–and to walk in confidence as a young woman who knows her true beauty comes from a Christ-honoring life.

Friday night Justin Timberlake came to the Mohegan Sun Arena for the summer leg of his tour. This show was particularly exciting for me because it was my 400th concert and it was also the day before my 30th birthday!  When I arrived my friend informed me that Chris Kirkpatrick has been on the tour and that we should keep an eye out for him. We ended up going in as soon as doors opened so she could grab a nice spot in VIP (and she did!) and I could get settled in to my seat.  Then I got a text that she overheard that Joey Fatone was in attendance too!

A little before 7 (the show was listed at 7:30 on the tickets) Freestyle Steve the DJ came out to “entertain” us. I don’t get the point of having a DJ before the show and I don’t get the point of the DJ playing a bunch of Justin songs before Justin is going to sing them all for us in that same room.  (Granted, the ones he played weren’t in the setlist – but STILL!) Then I got a text from my friend that she spotted Joey in VIP in front of her.  I missed him walking over there, but he ended up leaving after being spotted and I was able to see him leave and then come back later before the show started.  There was still no sign of Chris though.

Justin took the stage at about 8:30.  The beginning of his set was very dark (as in, no lighting to get a picture) and while it did get better at some points the overall lighting situation wasn’t all that great. Oh well. I did get a couple of funny faced pictures so I guess that’s good enough.  The show was really high energy and I thought it was a good mix of songs – especially since the only ones I really know are his singles and even moreso his earlier solo stuff. There weren’t too many songs that I was having trouble singing along to. And he tossed in a few covers too.

About an hour in, there was an intermission… and then the show continued!  A few songs in, the stage ended up rising up and he started moving all over our heads. So awesome.  The stage actually ended where it was directly over my head and I was able to get a picture of his feet over top of me.  Then some stairs lifted from the middle of the VIP section and he came down to the B stage.  Although I found it odd that he had his back to the VIP area for the whole set (aside from when he walked around a bit when he “landed”) and didn’t face the back of the crowd instead. *shrugs*

It was around this point when I spotted Chris in the back with his wife and I *may* have taken more creepy stalker photos of Chris than I did of Justin even though he was right in front of me practically. (Have I mentioned Justin is my least fave NSYNC member? lol Plus, I knew I’d be seeing Justin again in December but didn’t know for sure I’d ever be in the same room as Chris again – or 3/5 of NSYNC for that matter!)  I also spent a lot of time staring at the stage and trying to figure out how it worked.  I also thought Justin was pretty brave because there were no rails on the stage and him and some of the band were on it as it moved. I’d be terrified.

As the stage moved back to the front, Justin was miming something to Chris, but I couldn’t quite make out what he was implying.  Chris seemed to know though, because he was laughing at him.  The show ended at just about 11. (Or at least that’s about what time it was when we made it outside)

I had heard a rumor that if you put your card in the machine on your birthday, it pops up and says “Happy Birthday” so I wanted to see for sure. At first I debated waiting the hour for it to hit midnight, but then ultimately decided to stay (after having to get a new card since mine seemed to have fallen out of my pocket during the show)

While we were killing time, we went to look for the Michael Jackson machine and who should we find? JOEY! We were able to get pics with him and I told him it was my birthday tomorrow so he said Happy Birthday 🙂 I felt bad interrupting him when he was with family, but he was super nice!

And it turns out that the slot machines DO tell you Happy Birthday if you visit on your birthday! (Too bad there weren’t any of the birthday perks I wanted to use at midnight lol)

Overall a great way to celebrate my 30th and 400th show! 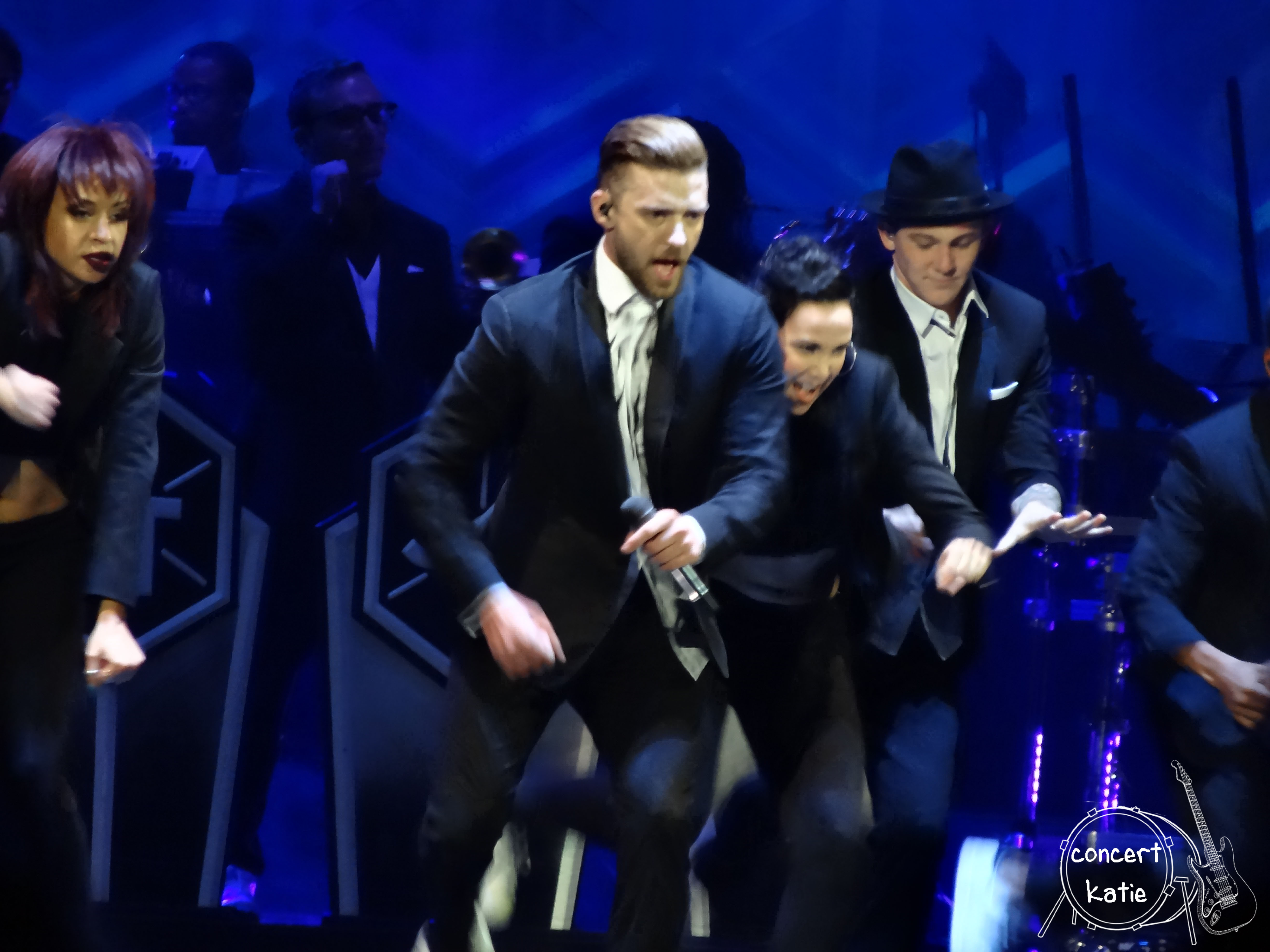 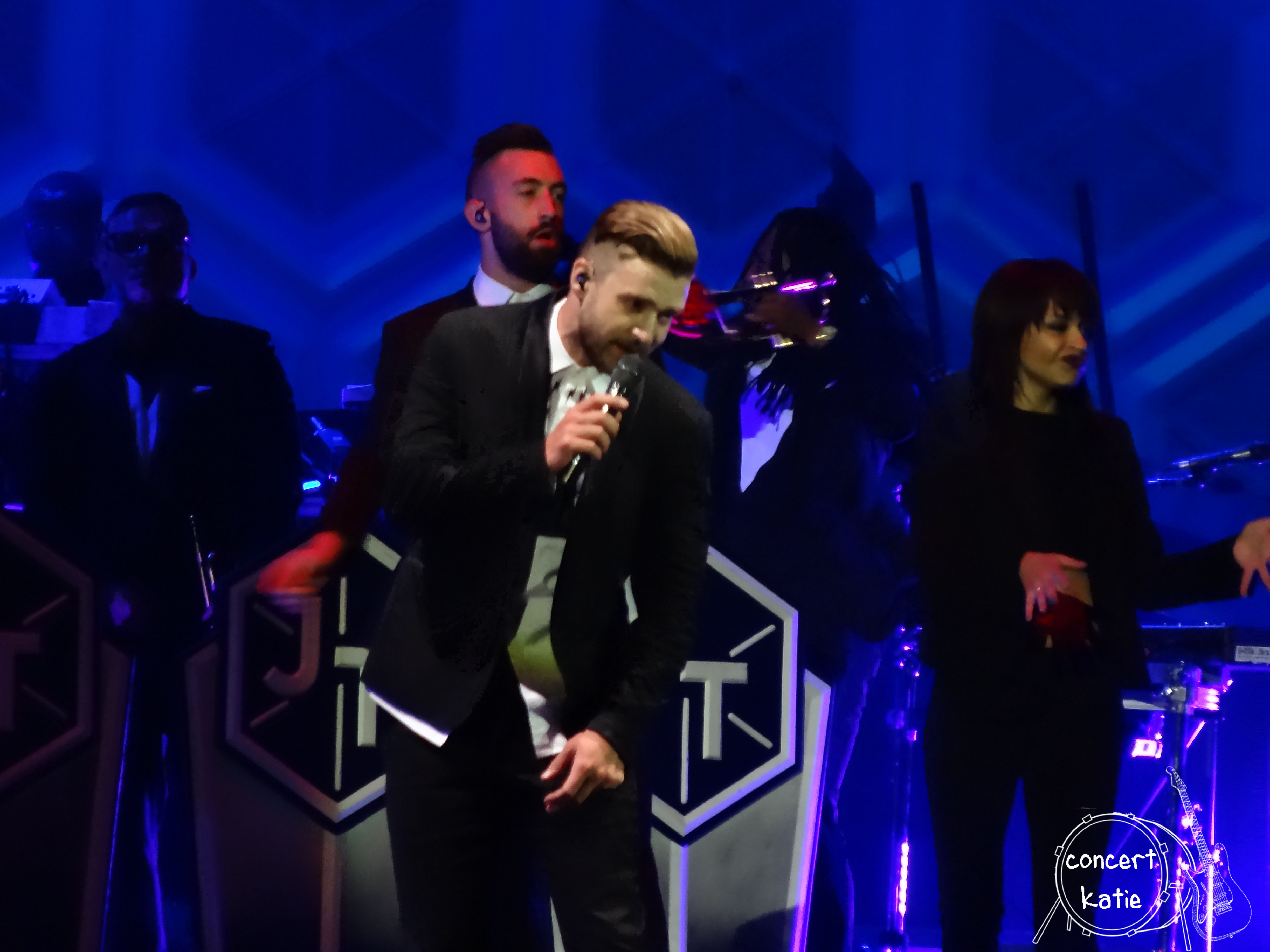 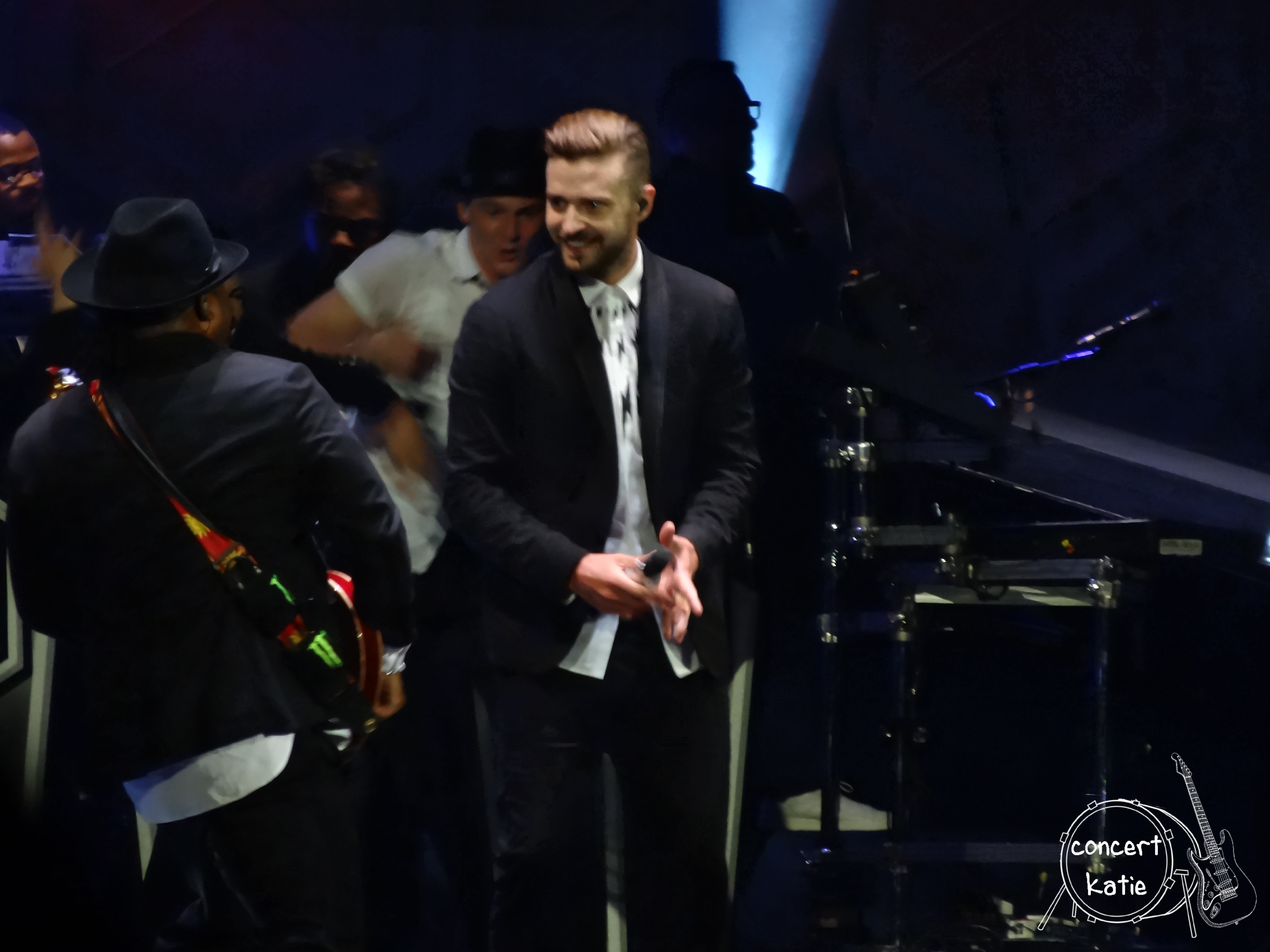 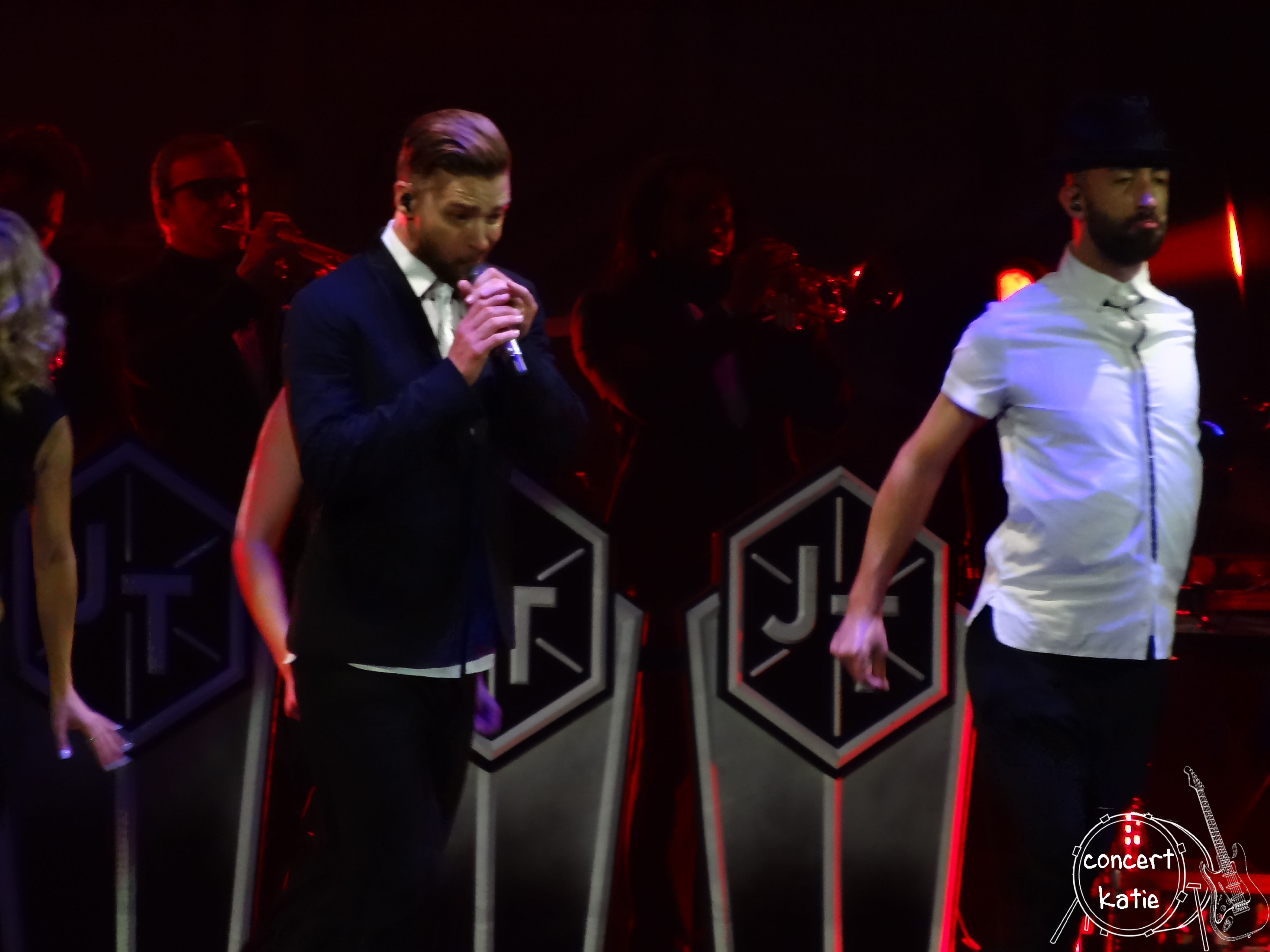 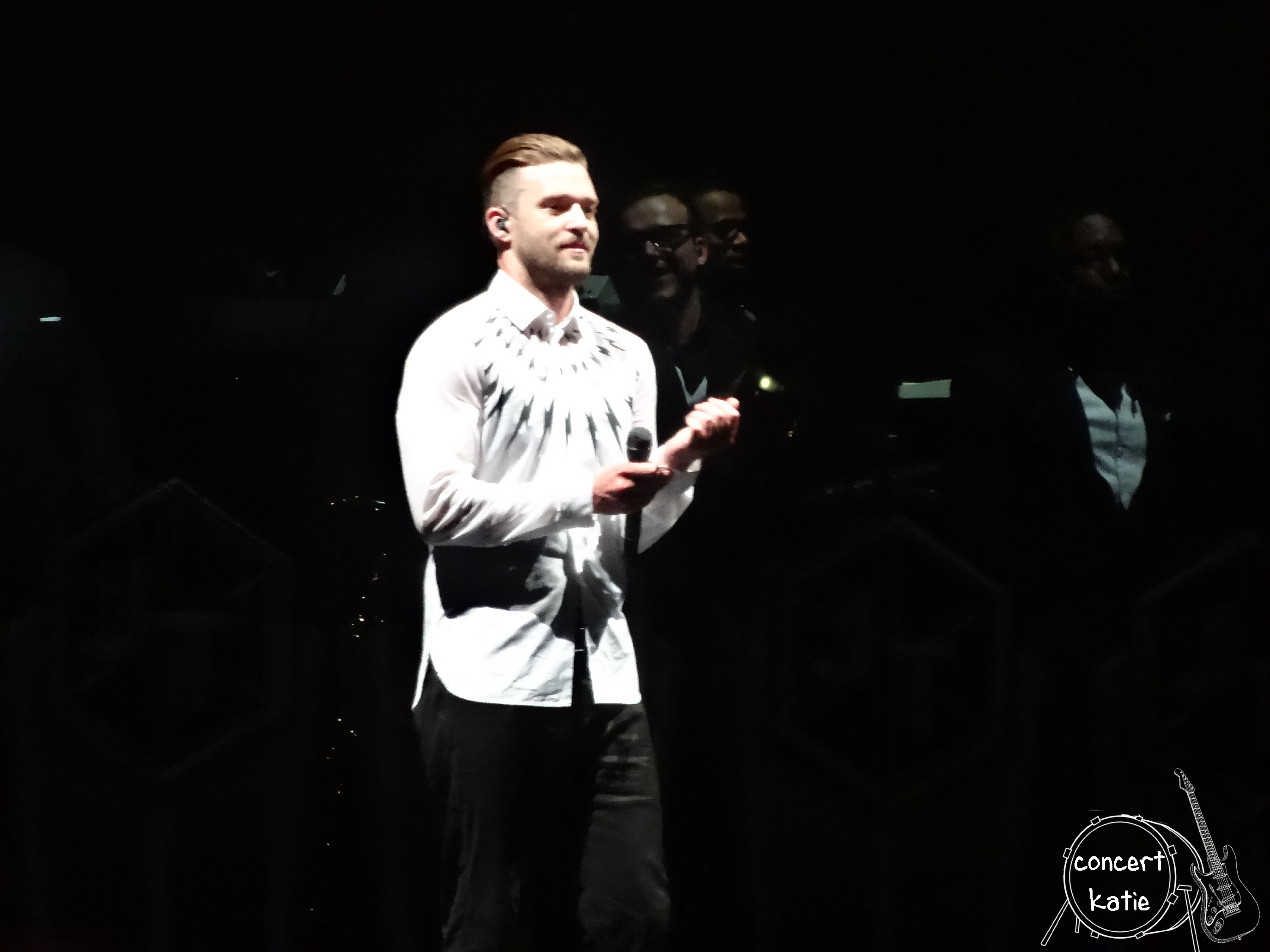 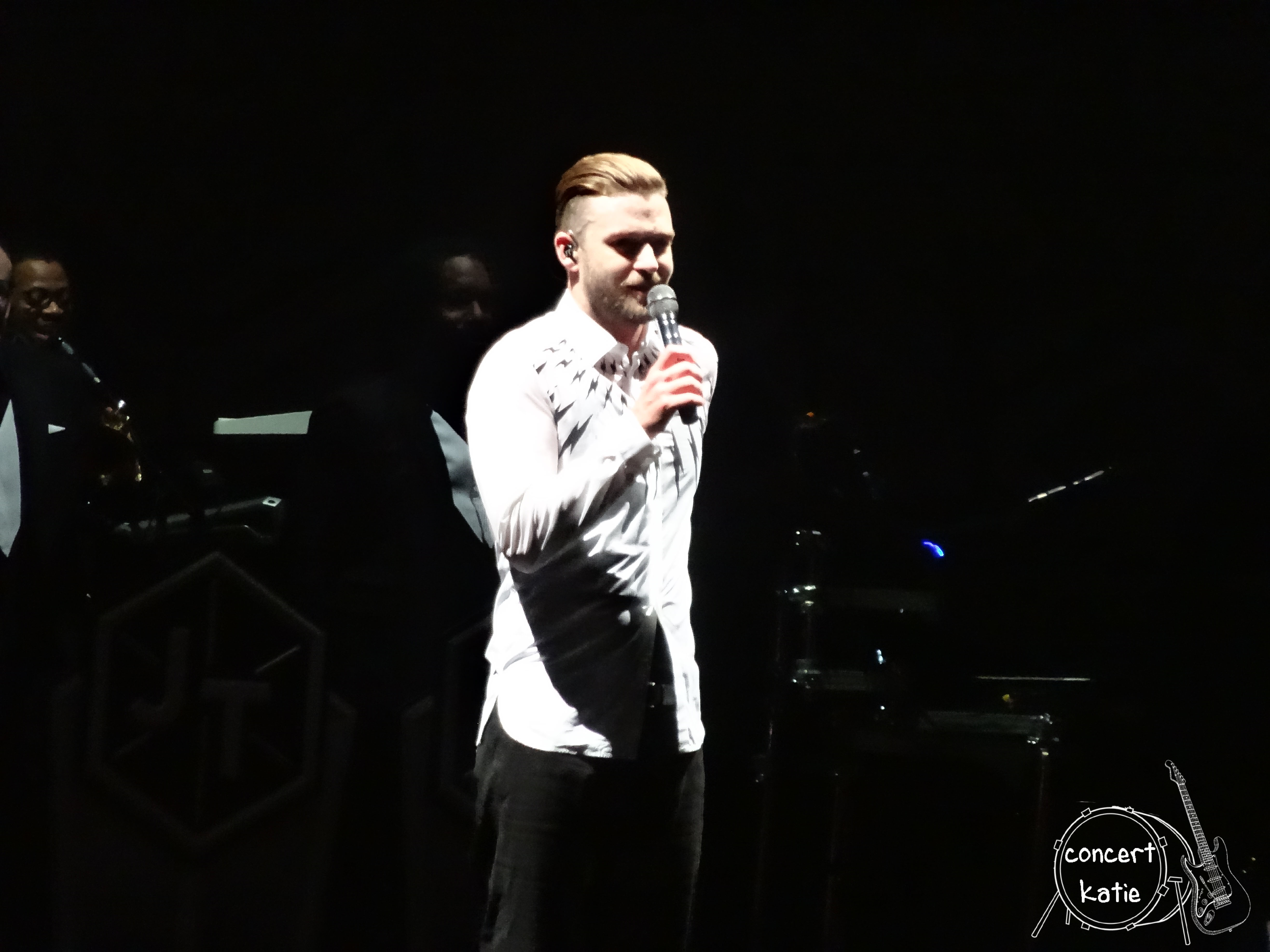 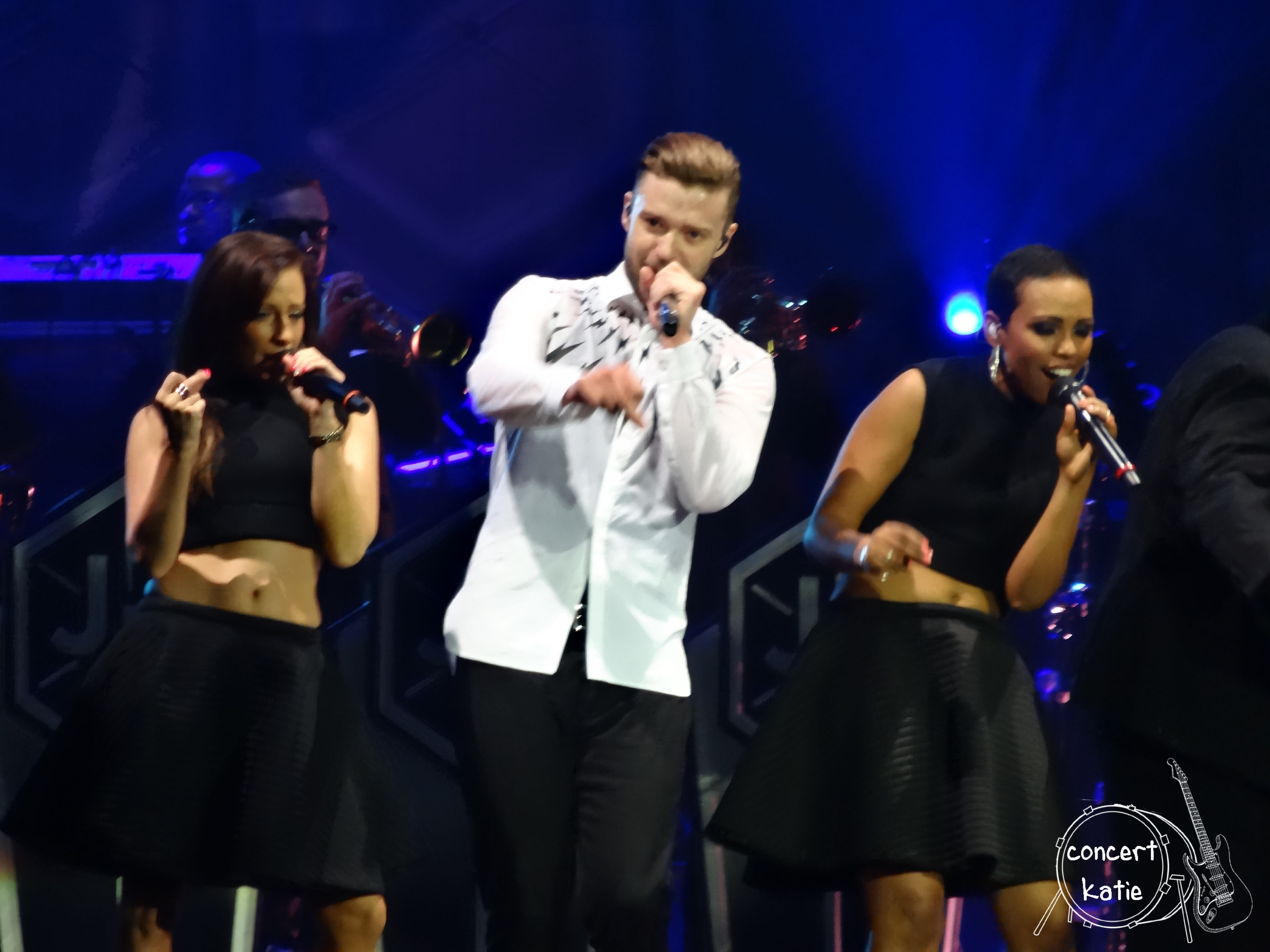 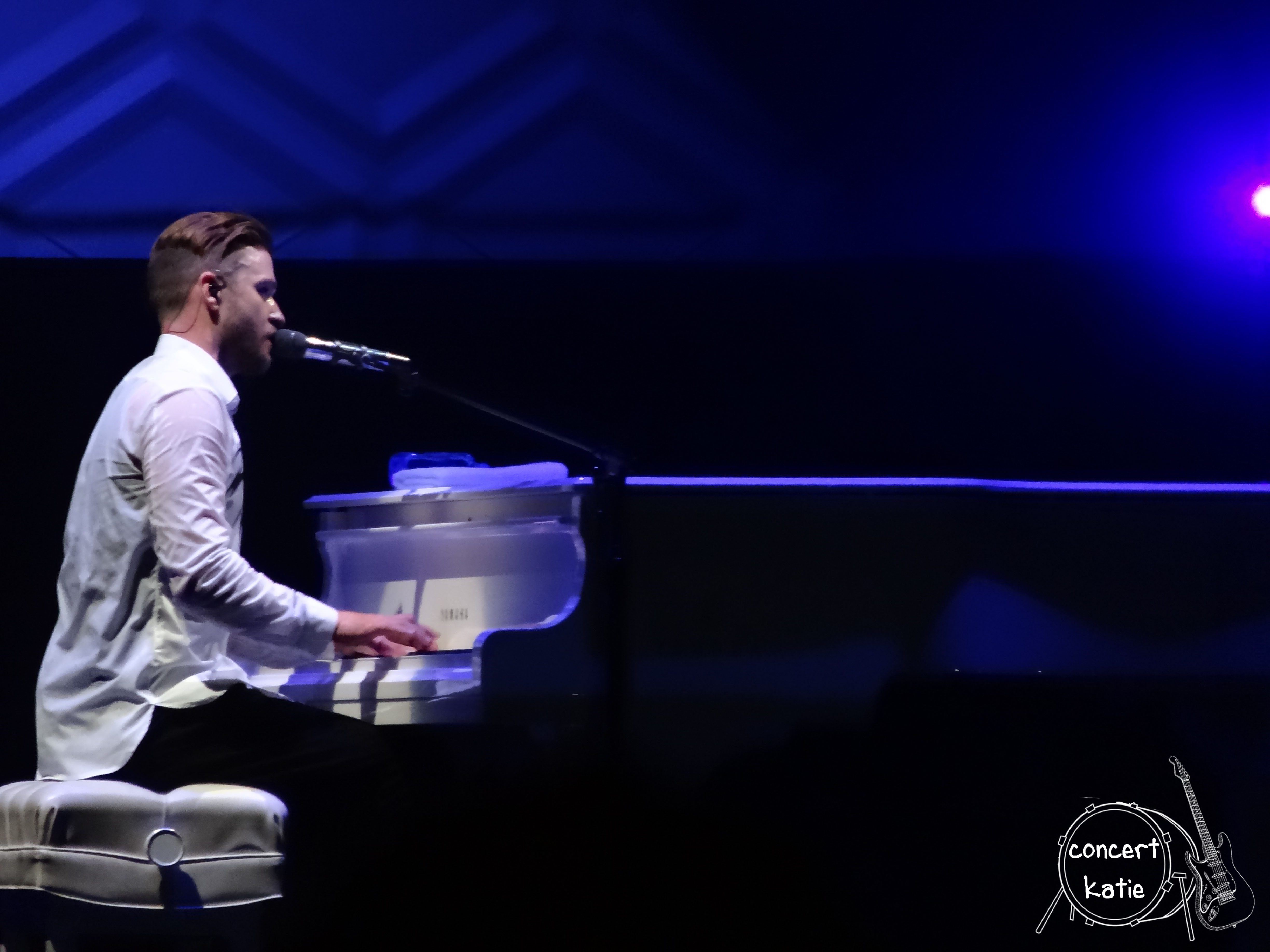 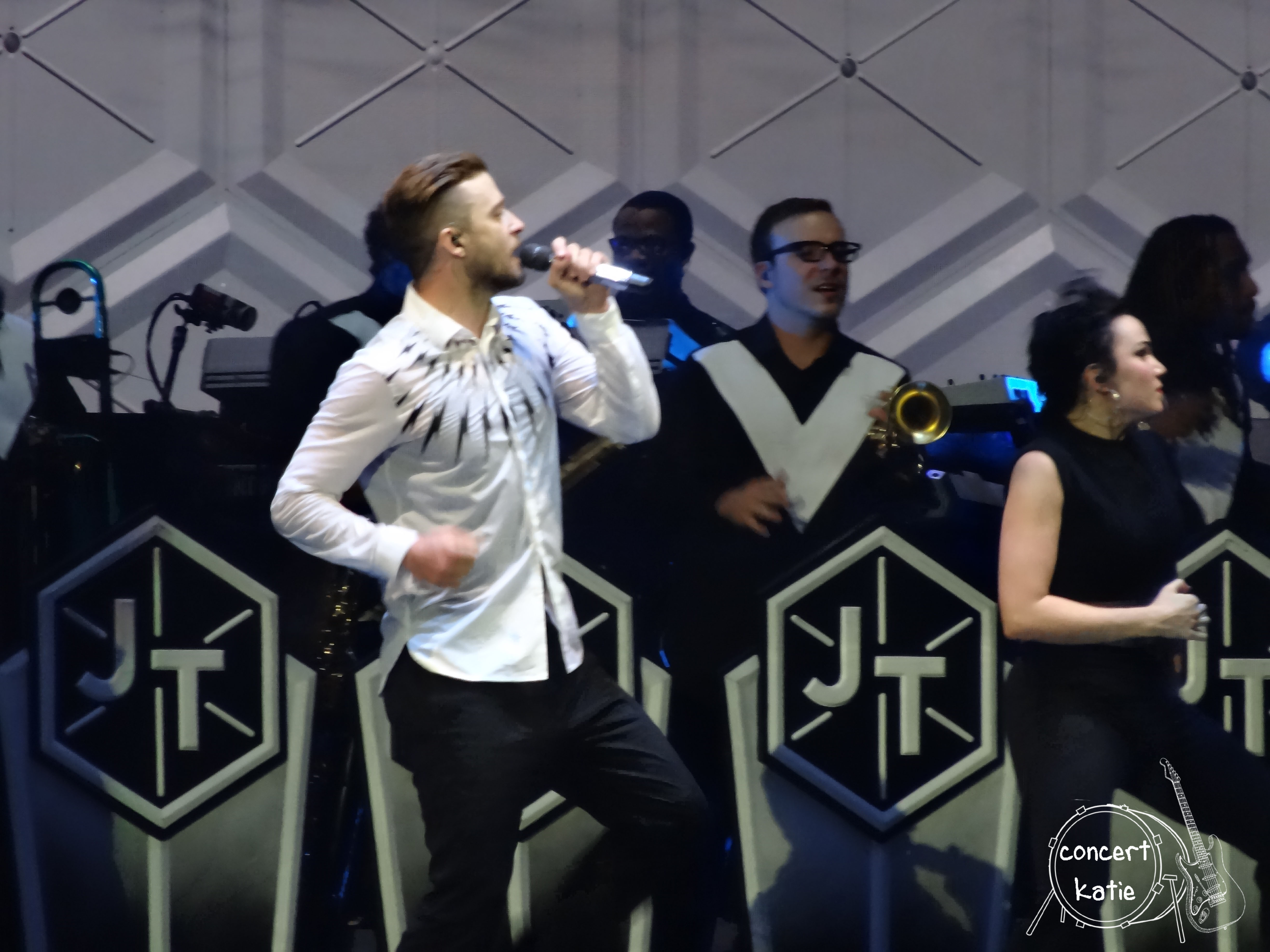 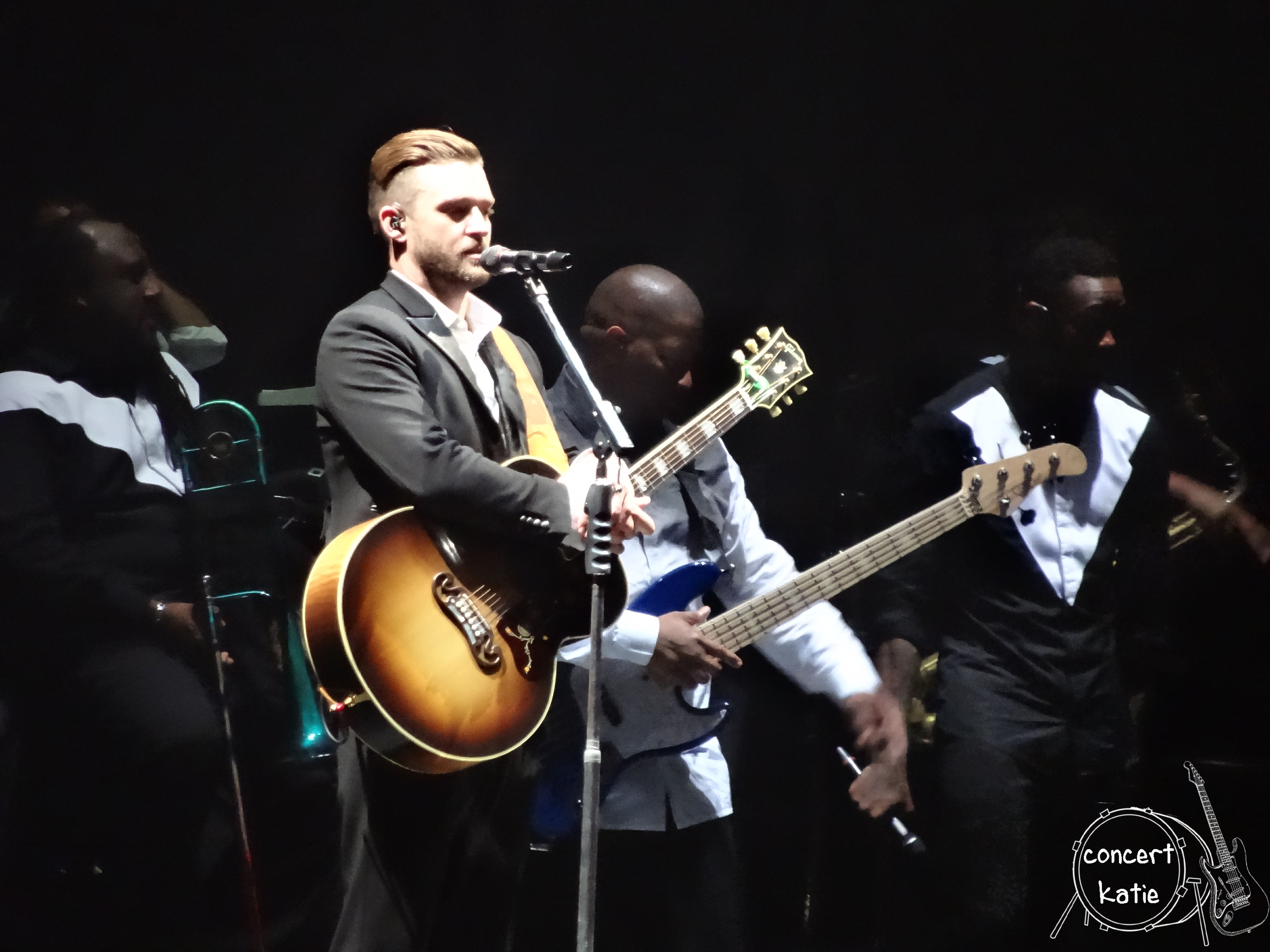 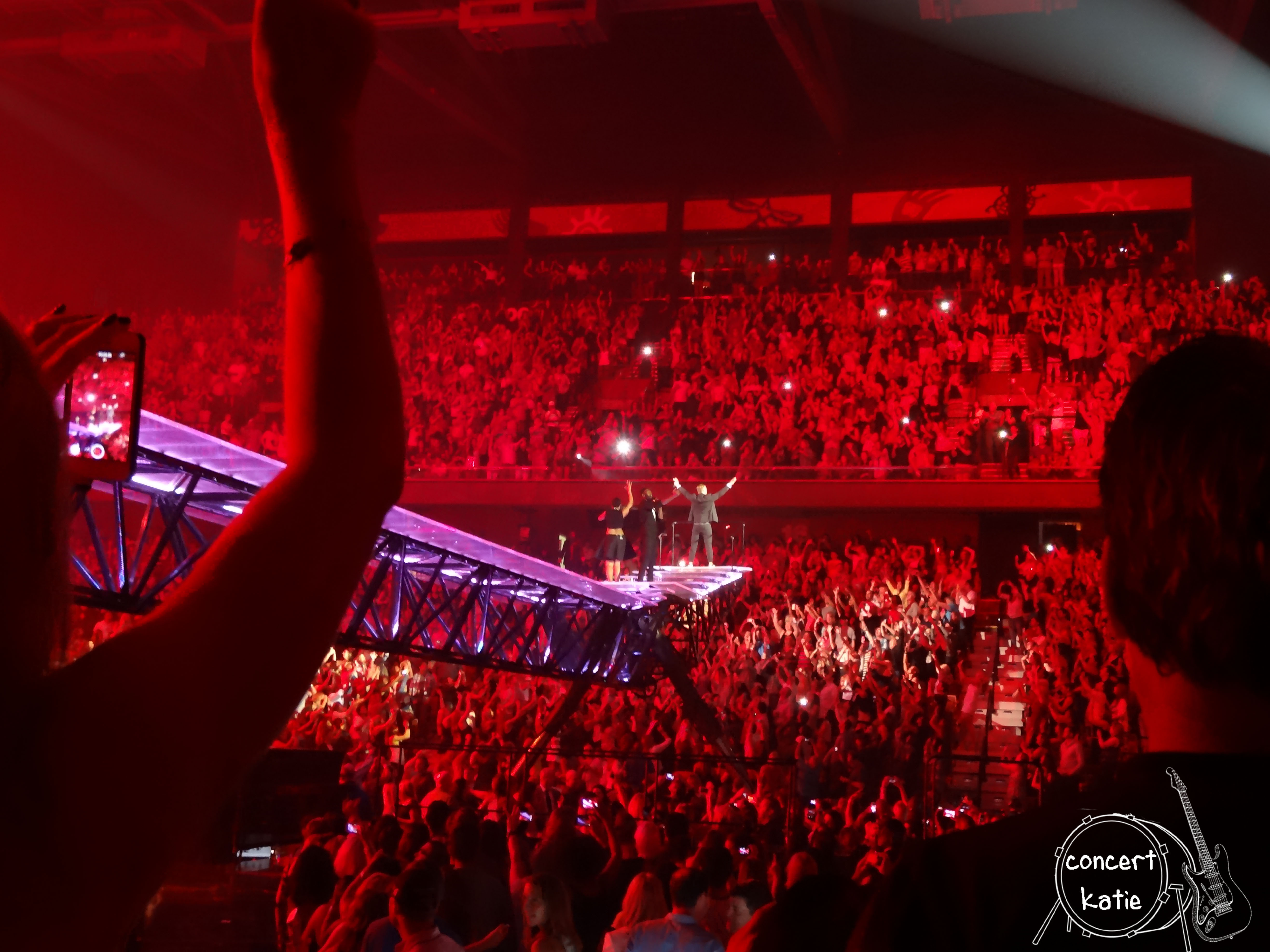 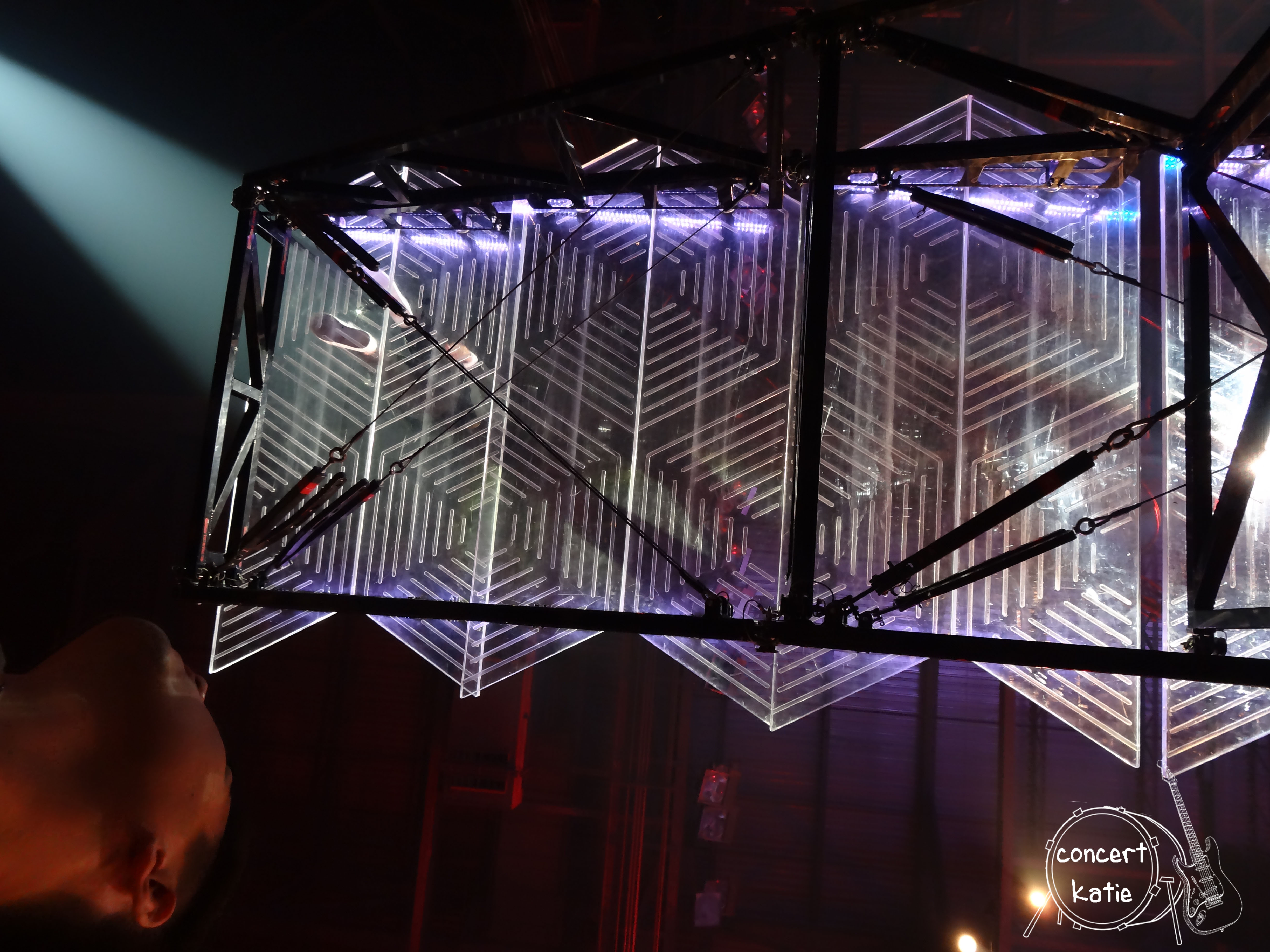 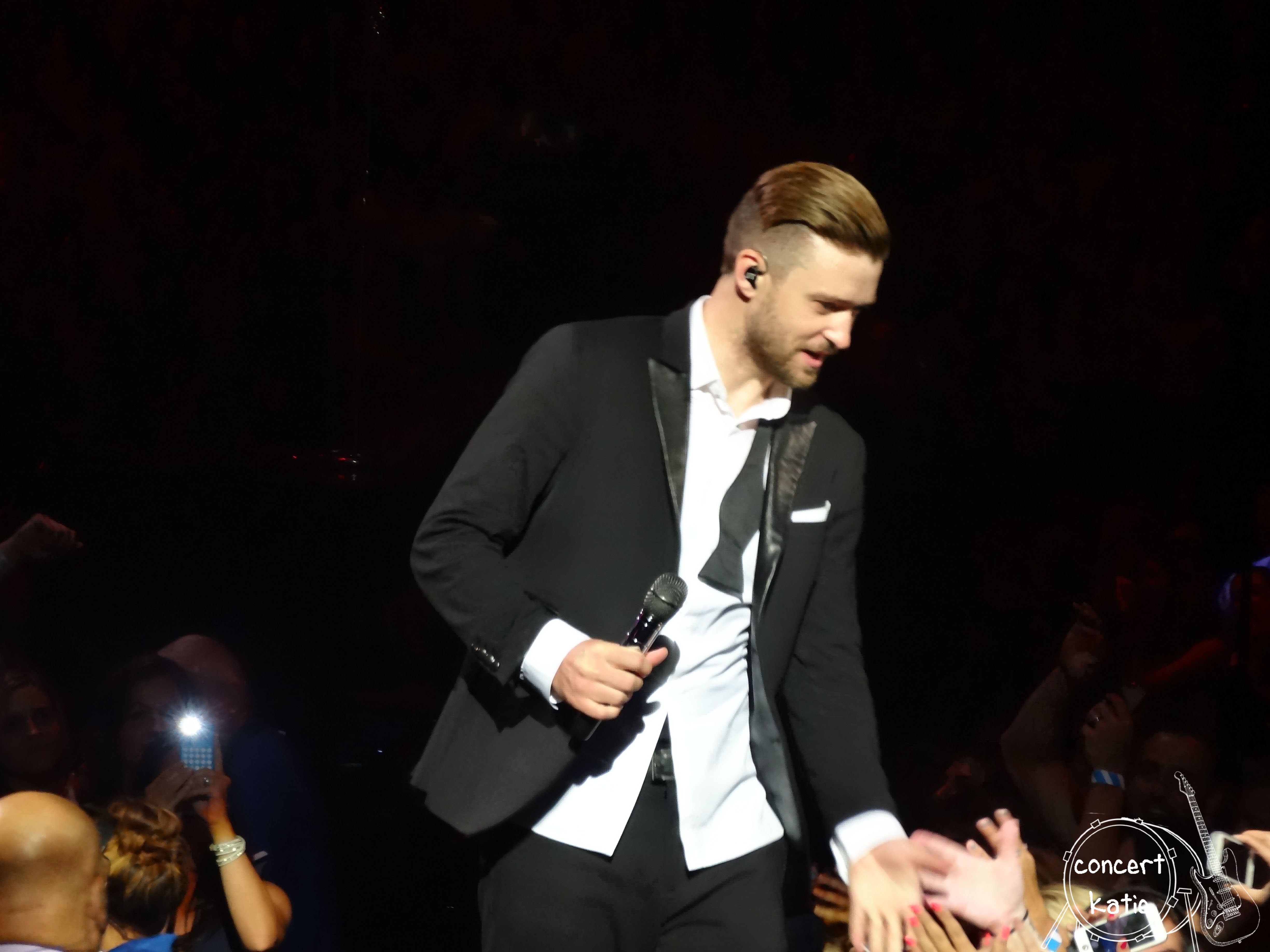 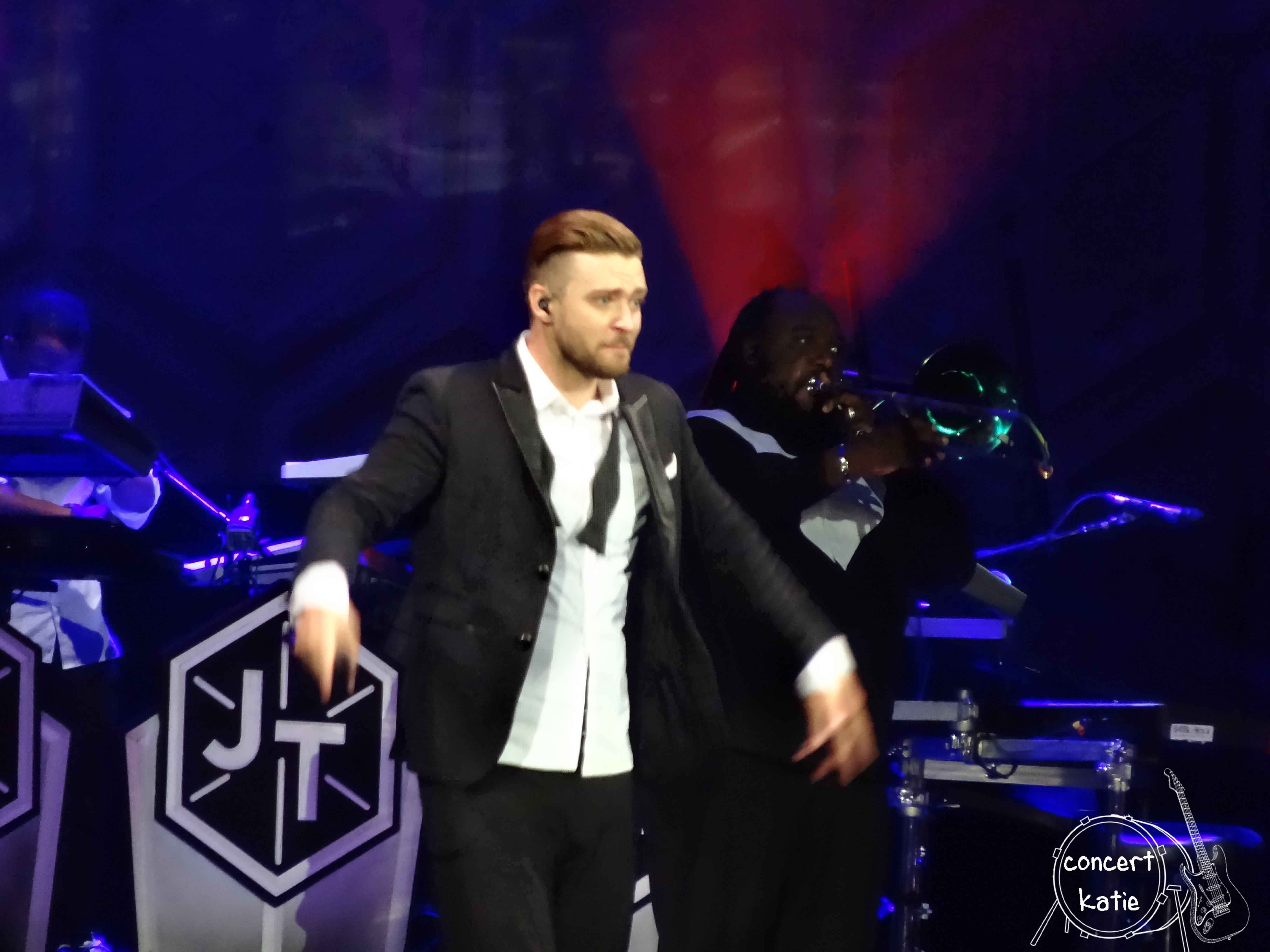 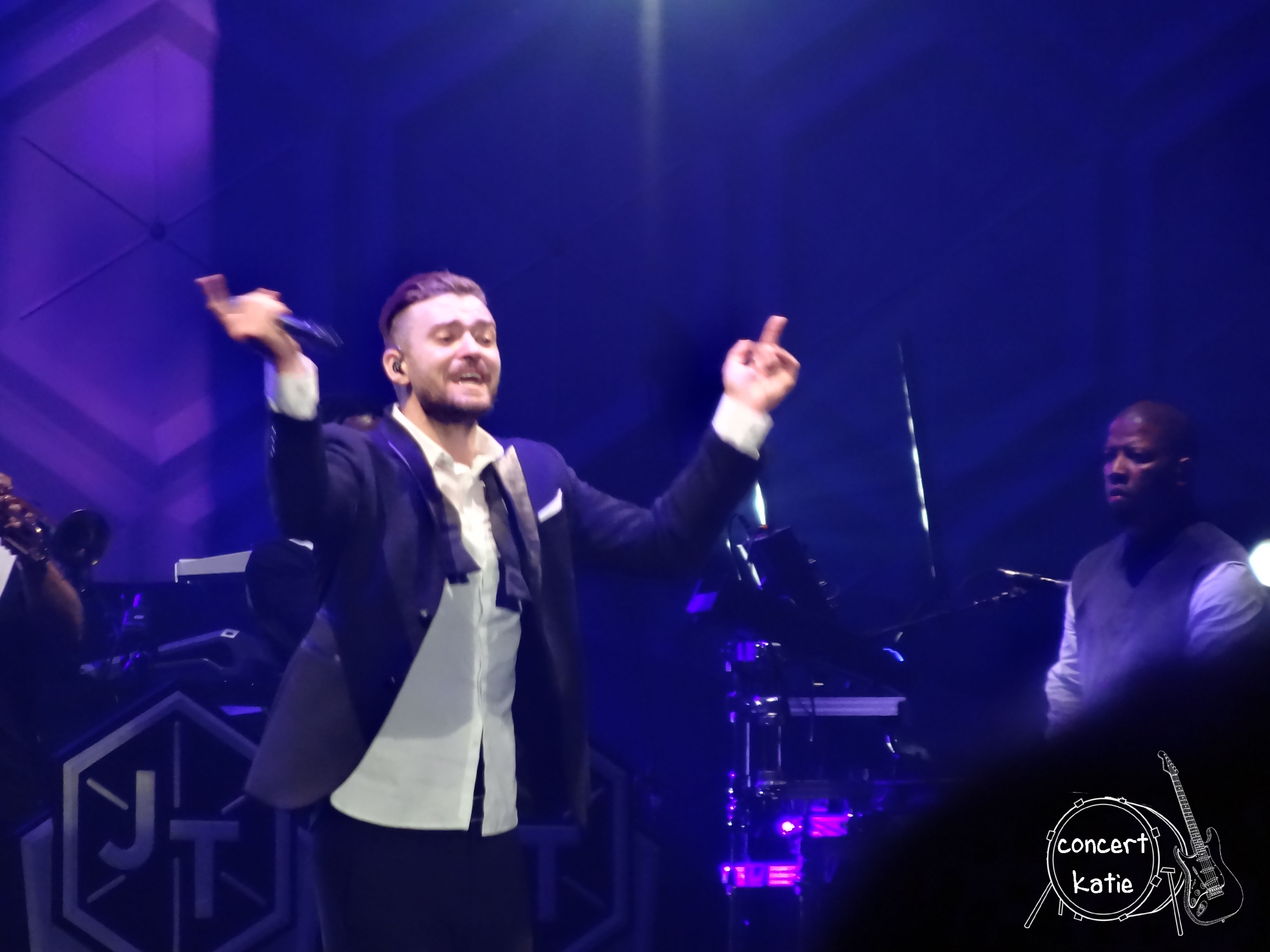