How Do You Find Out About New Music?

July 9, 2014 by ConcertKatie No Comments 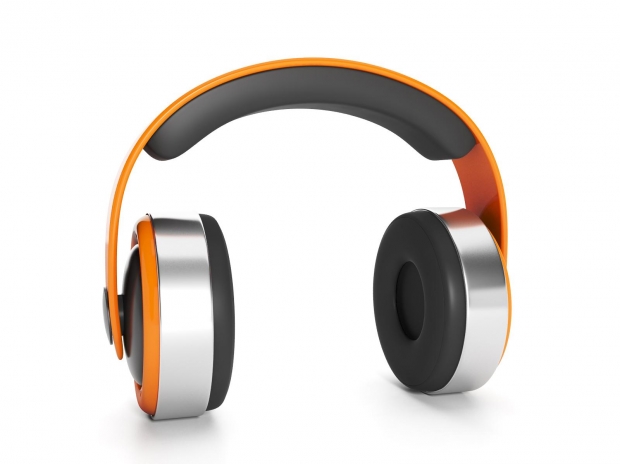 A lot of people assume that just because I go to a lot of concerts, when I’m not at a show I must have music constantly playing.  While this may have been the truth several years ago, lately I don’t listen to music much at all.  If a new album comes out, I’ll listen to it in the car on the way to/from work and maybe listen to it at work once or twice as well.  Otherwise, I listen to Top 40 radio on the way to and from work and that’s about it.

While trying to figure out content for the blog that is more music focused, I realized just how out of the loop I am.  I used to go to a lot more local music shows that had 800 openers before who I was there to see and while a lot of them were just starting out and probably nothing to write home about, every now and then you’d find a gem.  For whatever reason these types of shows aren’t really on my radar much anymore so I don’t know much about who may be up and coming until it’s too late – they’re already on Top 40 radio and on the verge of being over played.

Then I realized another problem – I record several TV shows that have musical acts nearly every day – The Tonight Show w/ Jimmy Fallon, Late Night w/ Seth Meyers and VH1 Morning Buzz now that Nick Lachey is hosting.  This could easily expose me to some new acts – maybe some I’ll even fall in love with – but I find myself stopping the show before the musical act is on if it is someone that I’ve never heard of! Totally defeating the purpose of trying to find new music and I am trying to make a better effort to actually watch the entire show or at least give the musical guest a few minutes to try and catch and keep my attention.

(I also was alerted to this article which says radio IS the way most people find out about new music!)

So that brings me to my question – how do YOU find out about new music and bands?