Needtobreathe at the Fox Theater

Sunday Night needtobreathe brought their tour to The Fox Theater at Foxwoods, CT. It had been several years since I had last been to the Fox Theater but I was able to fight ticketmaster longer enough to get a 6th row center seat. (Unfortunately the seat I tried to get for my friend disappeared)

When doors opened, they didn’t scan my ticket which was weird – just told me to go on inside. I got to my seat and a few minutes later two people showed up with tickets for the same seat. One got moved to the 3rd row and the others scored themselves some free drink tickets.

Opening up for the night was Nashville based band Colony House who I really enjoyed.  They had a lot of energy and were a lot of fun to watch.

Then it was time for needtobreathe.  I had wanted to get a bit more familiar with their catalog before the show but unfortunately didn’t have time so I went into this show knowing no songs at all. And after the first song I thought I might have had to leave because the flashing lights were really bothering me.  Fortunately the lights calmed down because if not I would have missed a really great show! A couple of songs in the guitarist headed out in to the crowd and after the show there was a guy (possibly even a Dad) totally fanboying out about how he played guitar “with” the guitarist.

At the end of the show they came to the edge of the stage for the last 2 songs with a request that no one else sing when they were singing so they wouldn’t have to sing over the entire crowd and they did the songs with no mics and minimal instruments and it was AMAZING!

The show also ended pretty early so I was in my car and ready to head home just after 10pm! Not bad when you’re 1.5 hours away from home. 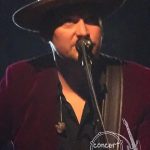 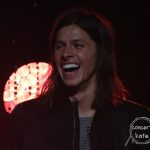 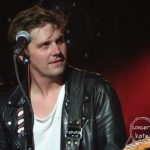 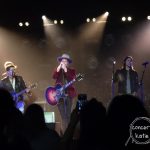 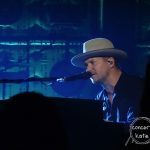 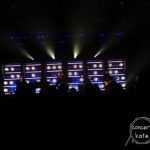 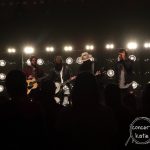 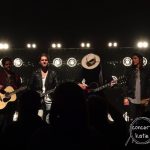 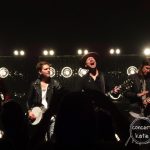 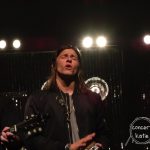 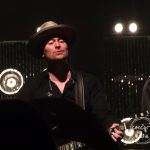 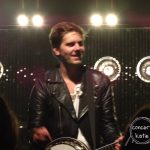 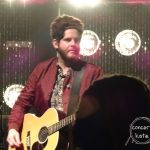 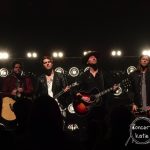