Sunday after Hanson Day Weekend was over, it was time for the Hop Jam.  Once again I volunteered this year, so as far as the music portion went, I only saw a few performances. I was sure to sneak away from Castro’s set and watched it from the “VIP Box” that was my hotel room.  I ended up back at the hotel in time to hear KONGOS “Come With Me Now” and then of course, stopped all volunteering duties in order to see Hanson get inducted into the Oklahoma Hall of Fame and see their performance.  Afterwards we picked up our volunteer shifts once again, doing all sorts of “fun” things to make sure that the street would be back to normal and no one would ever know such a huge festival had just went down.

The Hop Jam marked my 99th time hearing MMMBop live (which is pretty cool because #100 will be in Australia and that’s obviously why I had to go on such a big trip) and my 250th unique song heard live was their new single,  “I Was Born”.  It was also my 141st Hanson show meaning that I will most likely be hitting 150 in Australia / New Zealand. (Looking to be New Zealand based on the Members Only Events that were recently announced)

Here are a few highlights from the show:

Taylor starting Fired Up in the crowd

For most of the day I was at the entrance gate, watching people get pissed off because they couldn’t bring in outside food or drink (and one particularly happy guy dumped his water bottle at my feet because he was told to dump it. Thanks dude!) and handing out maps of the festival grounds and answering questions about where to get tickets scanned and all that good stuff.  I handed a map to someone and he commented about how he hoped now he wouldn’t get lost, I told him “Good luck!” and the security guy asked me what I said so I was like “…good luck?” and he goes “Oh. I thought you said ‘Get fucked'”  I mean… I’m not sure that is the language that I really should be using as a volunteer at a festival? But this guy was also making fun of everyone who tripped over the entrance fence to their face – I was a bit relieved when they moved him to a different gate and hopefully it was with less public interaction. 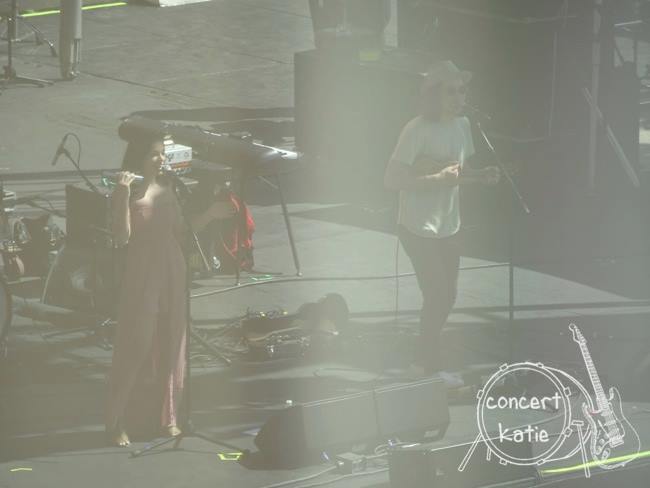 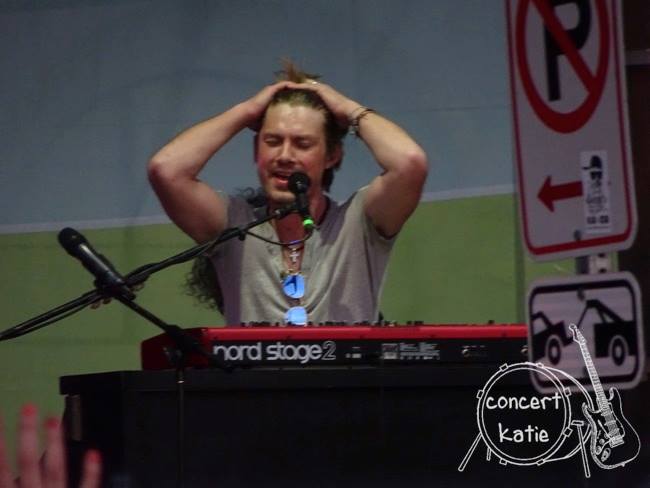 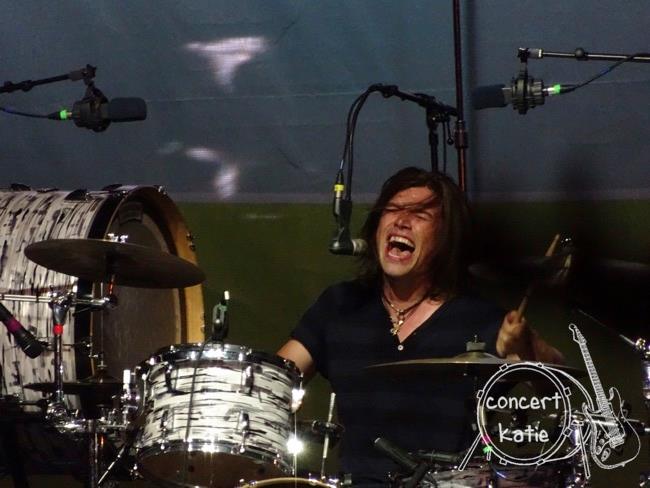 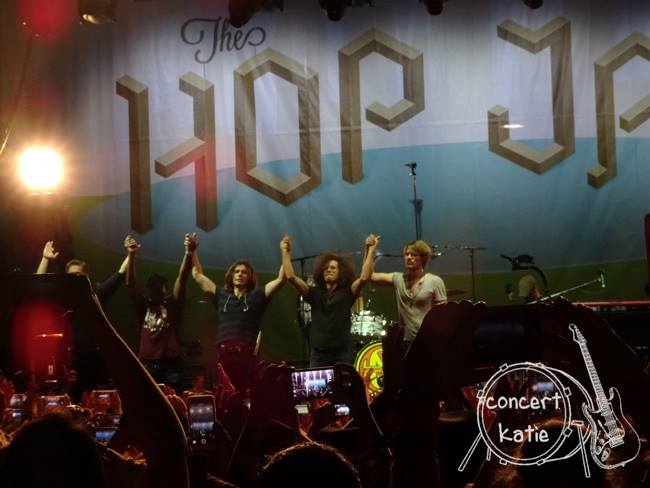 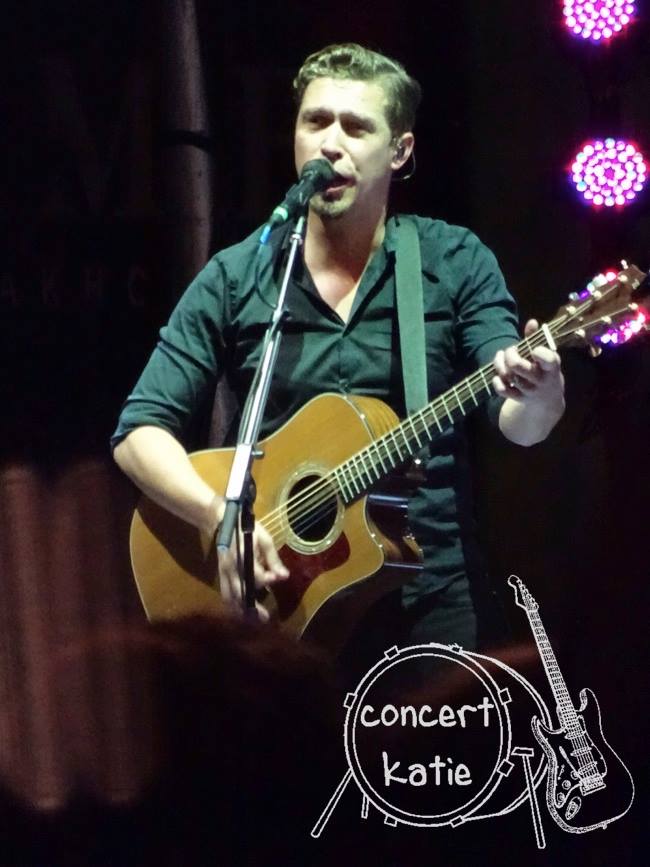