Stephen Kellogg Band at Stage One

November 17, 2015 by ConcertKatie No Comments

Lately I’ve been trying to avoid concerts during the week because it messes with my being able to sleep a decent amount before work. (I know, I’m so not a rock star anymore)  However, there are some exceptions and Wednesday night that exception was Stephen Kellogg.  He is touring as the “Stephen Kellogg Band” as a part of the promotion for his upcoming album South, West, North, East.  Brooks Hubbard opened the show, Miranda Mulholland was up next with stand up bass player Zachariah Hickman.  The latter two also were part of Stephen’s band.

Brooks did a set of 3 songs. He is from New Hampshire but relocated to Nashville.  He had posted a cover of one of Stephen’s songs and Stephen wanted to know who this guy was that sang his songs with better pitch than him.

Miranda had teased during her set that Stephen plays a lot of songs about hope and family songs and that there was legislation passed that you can’t have a set full of just that so she was going to sing all the autobiographical songs about relationships that didn’t work out.

The set started with Curtain Call, with everyone up around one mic.  I found that Zachariah and Miranda were a welcome addition to the band – who knew that what was missing was a fiddle and a stand up bass?

After Thankgiving, the band left the stage.  Stephen said “The band said they’d learn Thankgiving, but then they needed a break!”  Since they were home, Stephen was going to try something that had not been planned and he called backstage to see if his kids were still there. “A couple” was yelled back.  “A couple? I hope a couple didn’t leave” and then shortly after all 4 of his girls joined him on stage and he asked them to sit on the stage and he was going to tell them how much they were loved.  He started crying and had to turn around and compose himself for a minute and then did a medley of “Four Kids”, “Sweet Sophia”, “Oh Adeline”, “Noelle, Noelle” and “Greta Girl”, which are some of the songs he had written for his daughters.  Greta ended up having to leave the stage before her song came up because she was not too thrilled to be out there.  Stephen was also using a guitar strap that had S A N G on it – of course after this medley I realized the letters stood for his daughter’s first initials.

The band played from about 10 minutes to 9 until shortly after 10. It was a great set with a mixture of songs off the new album (that I have not yet listened to even though I got it early for backing the project through pledgemusic) and some older favorites as well. 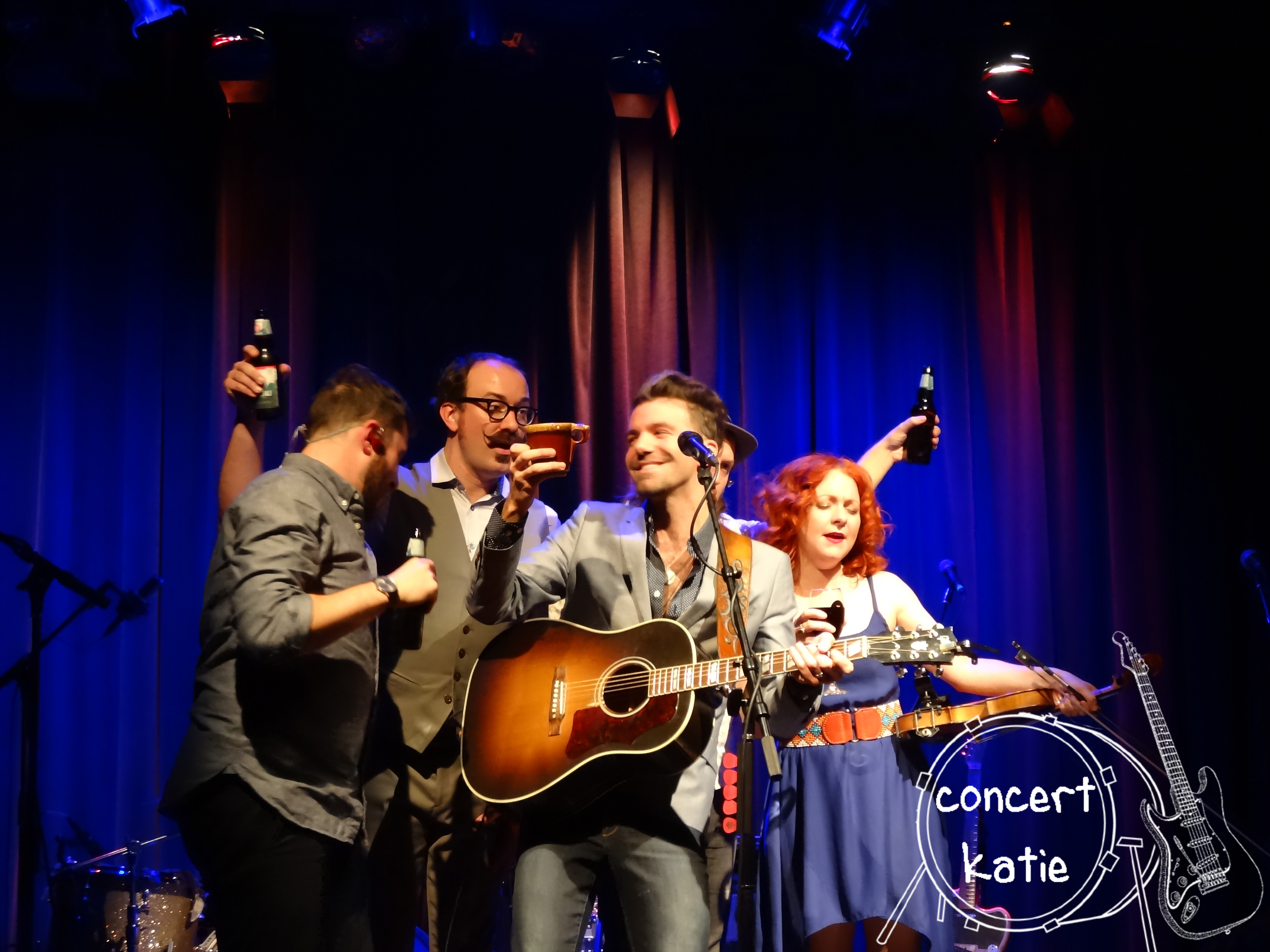 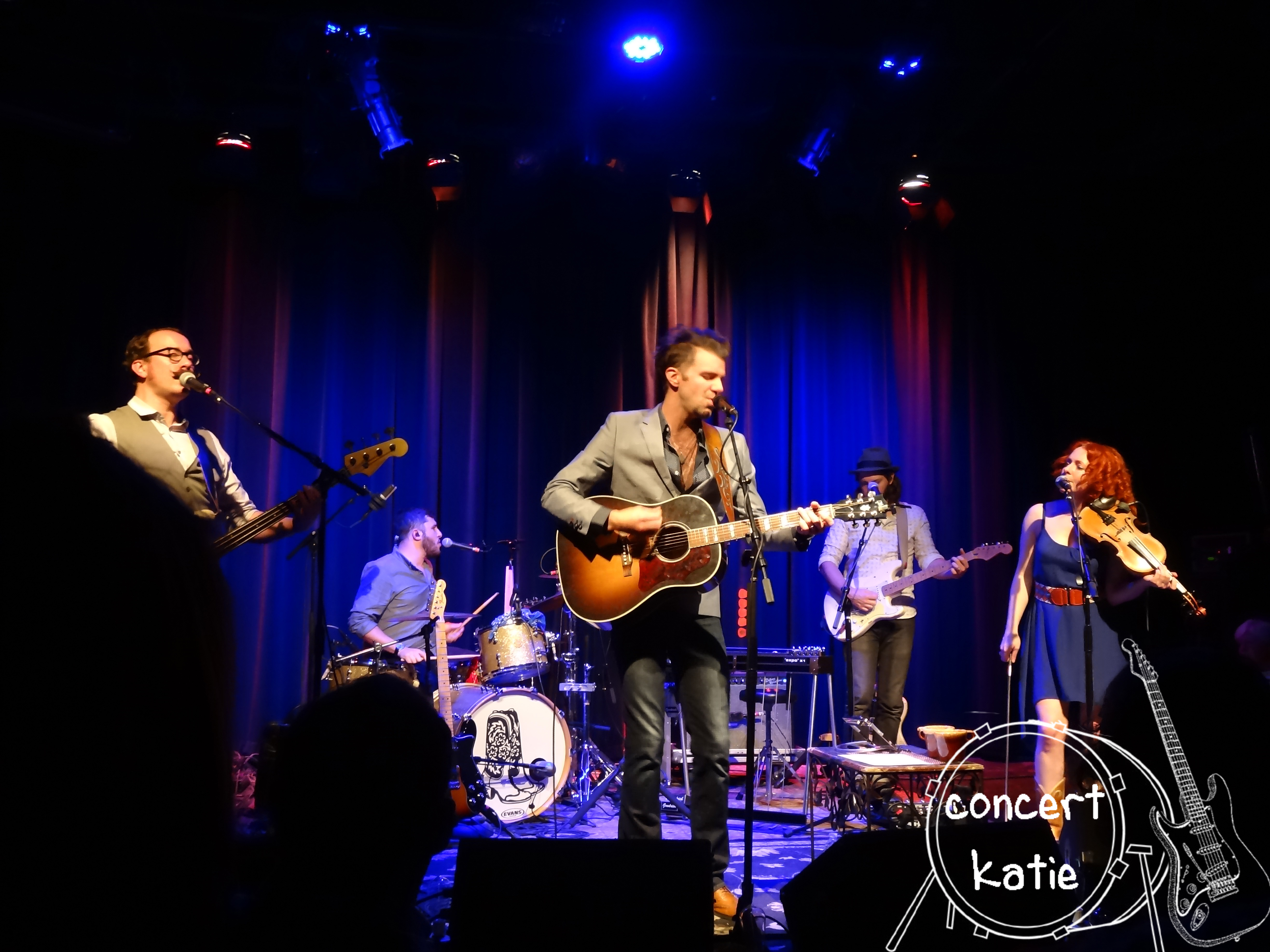 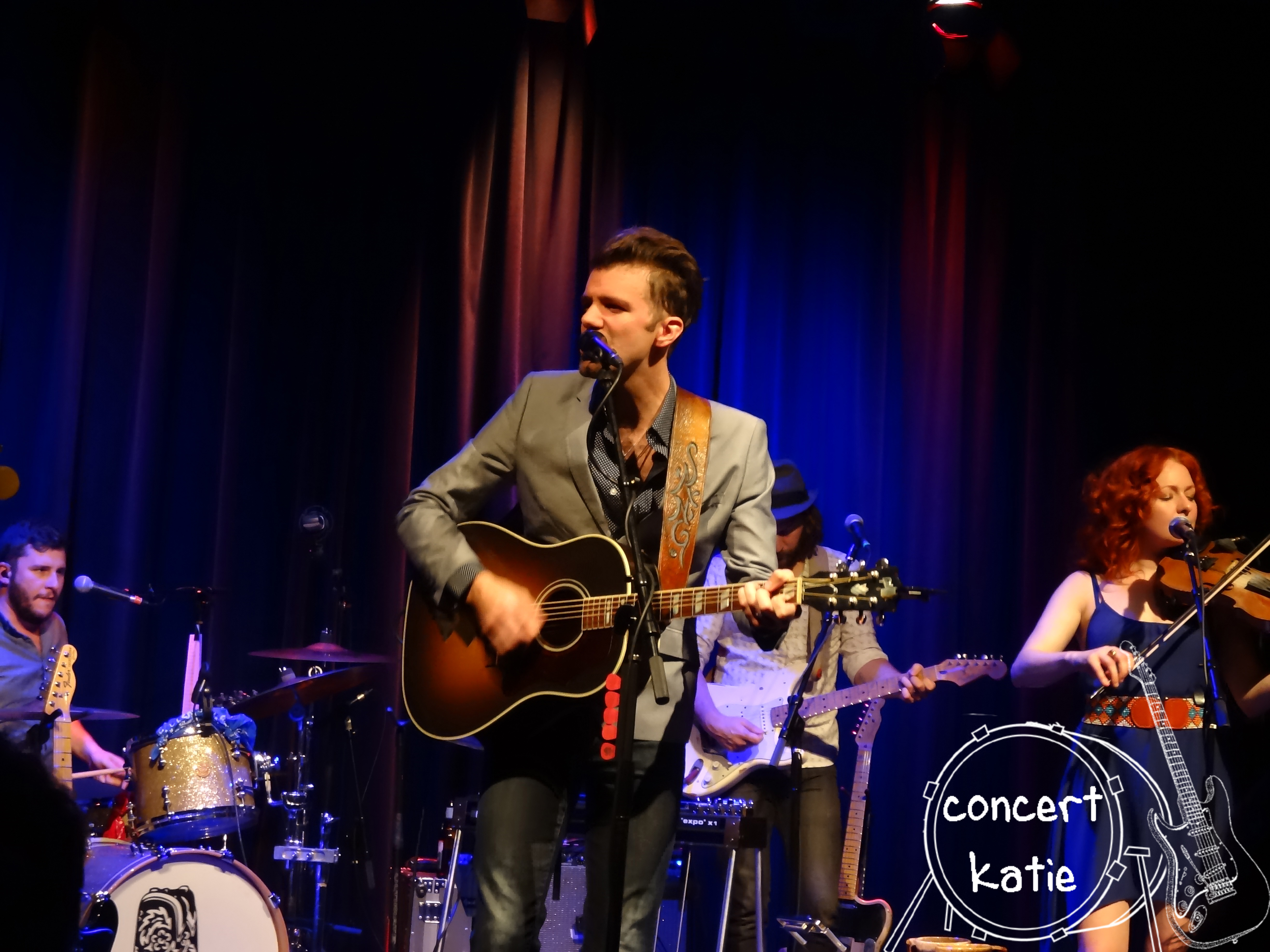 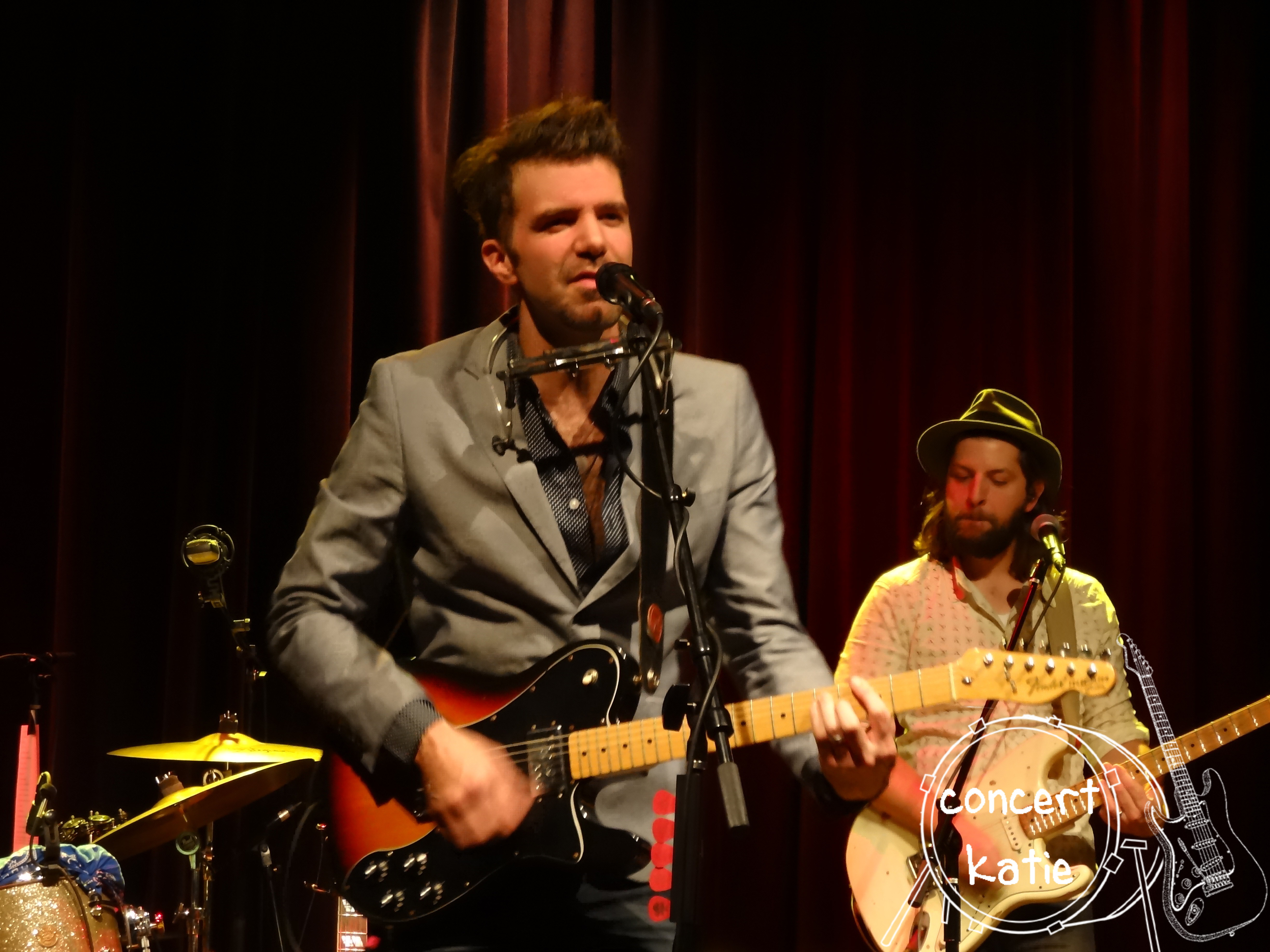 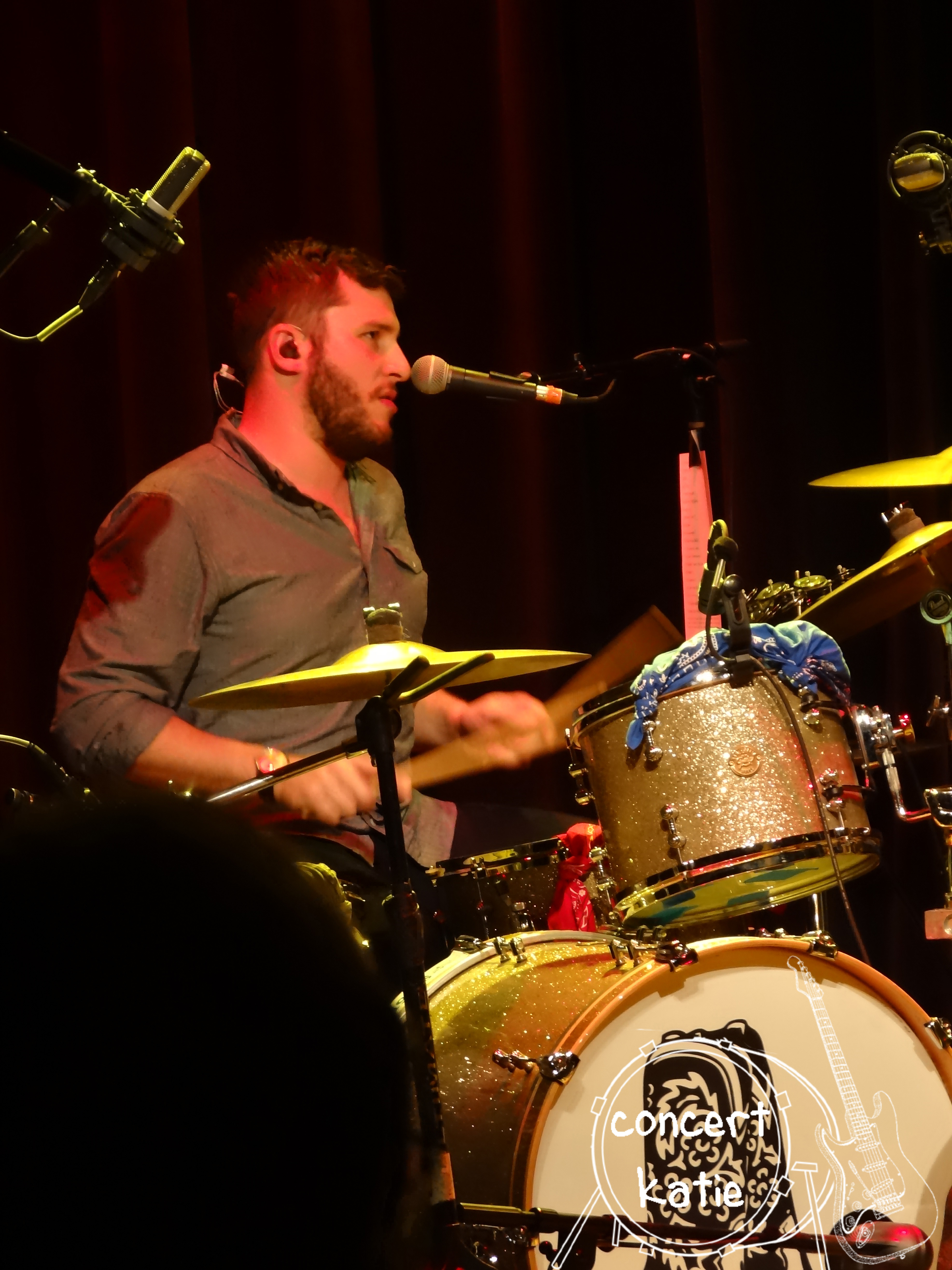 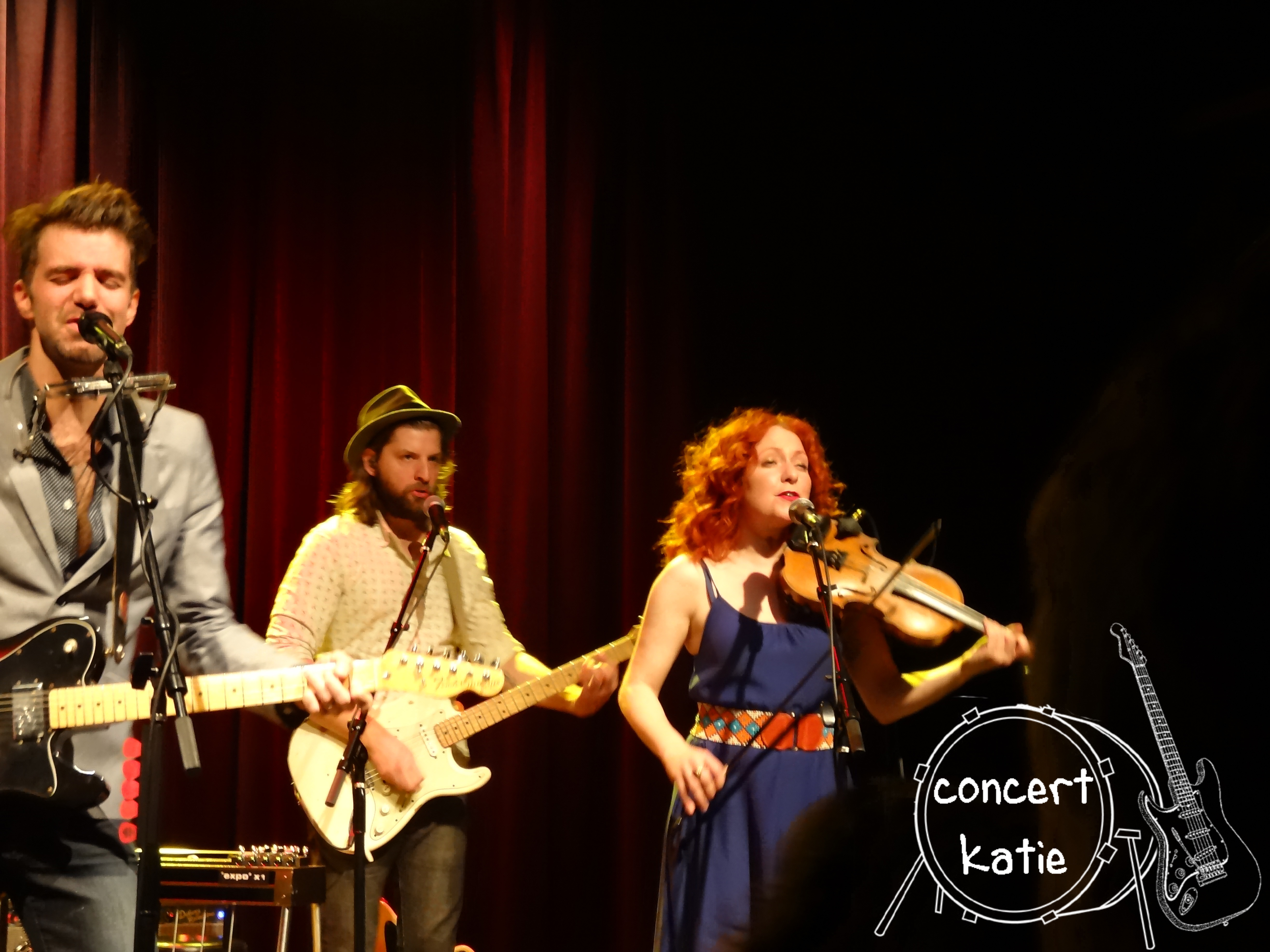 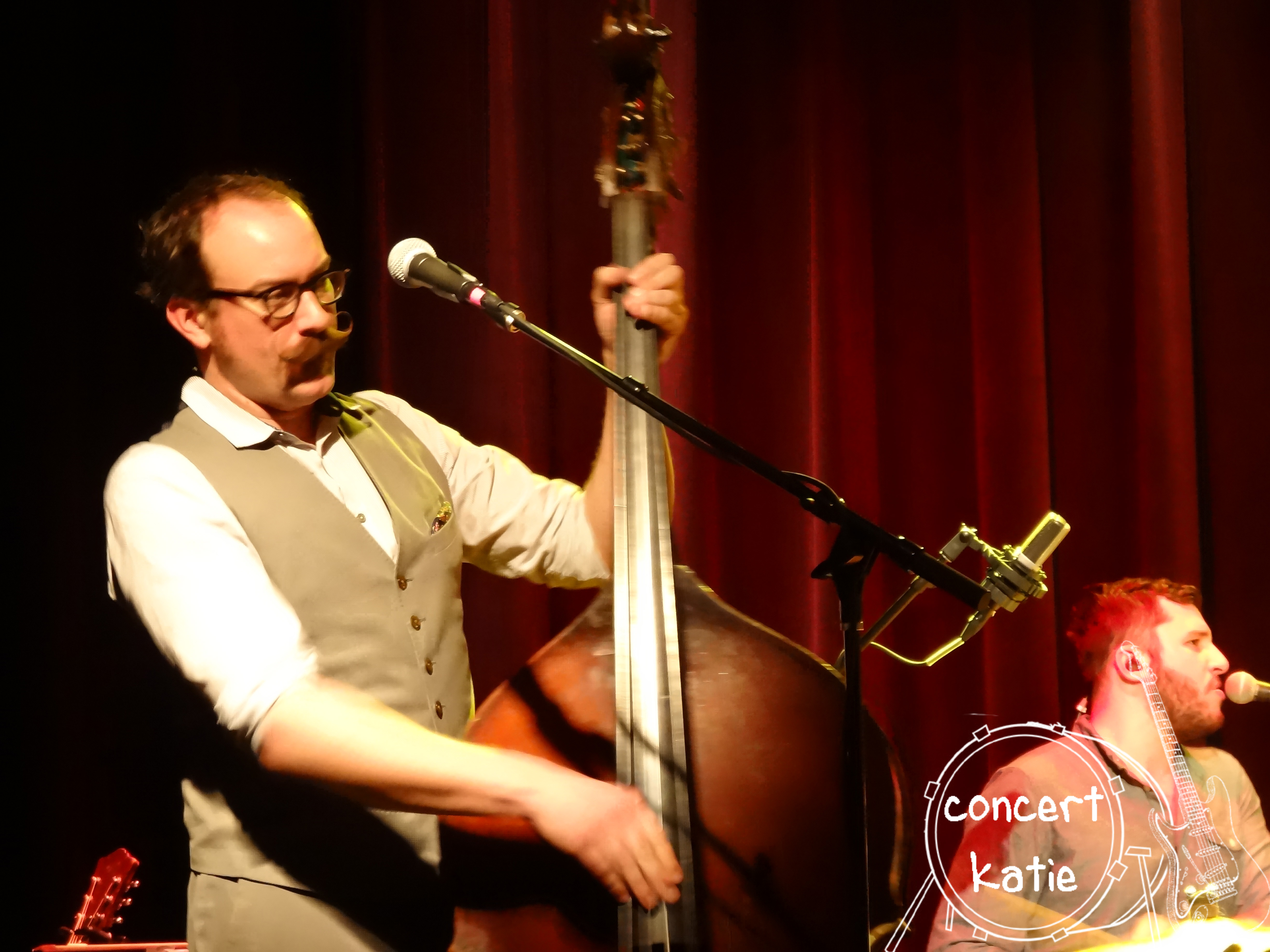 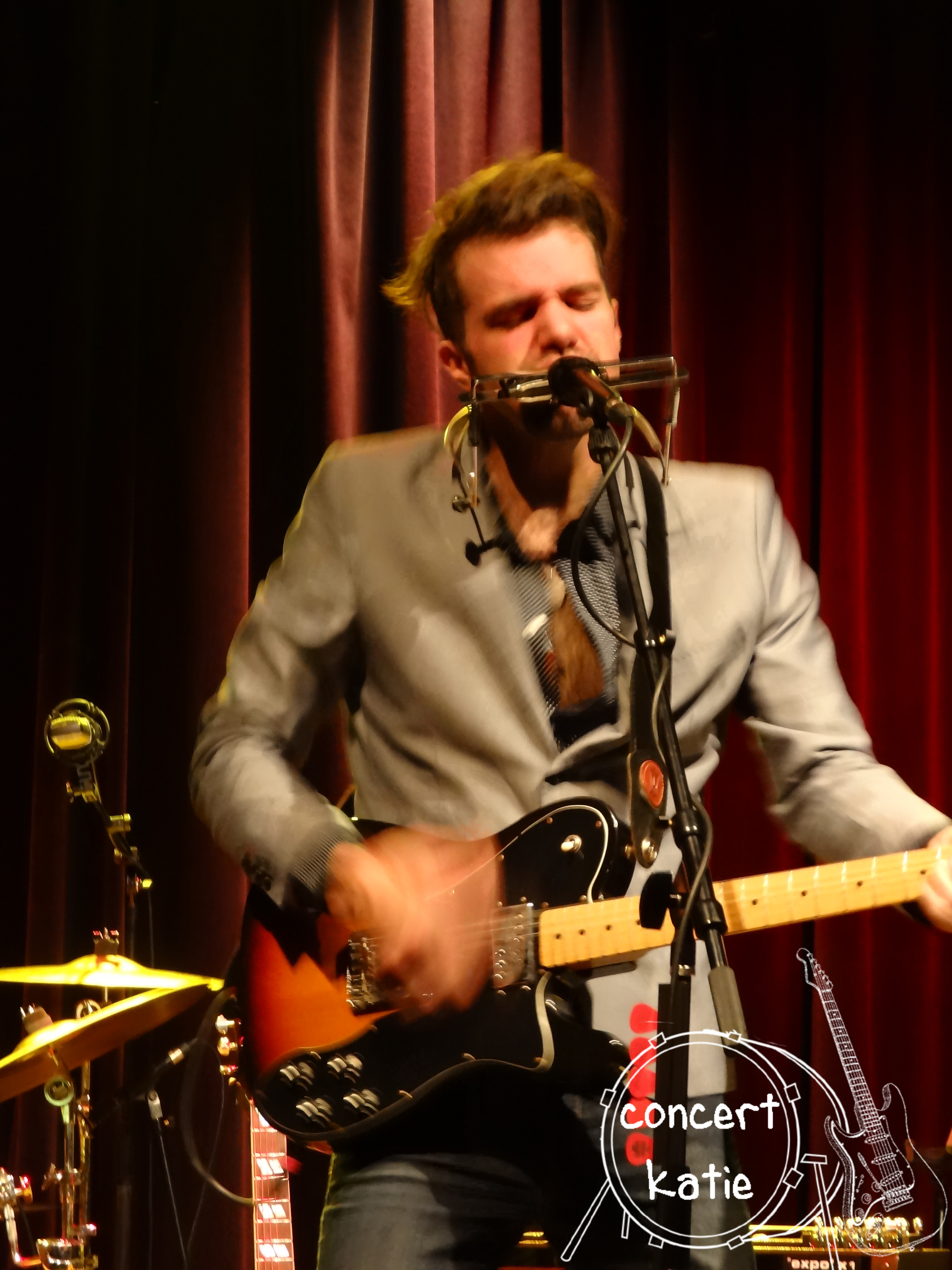 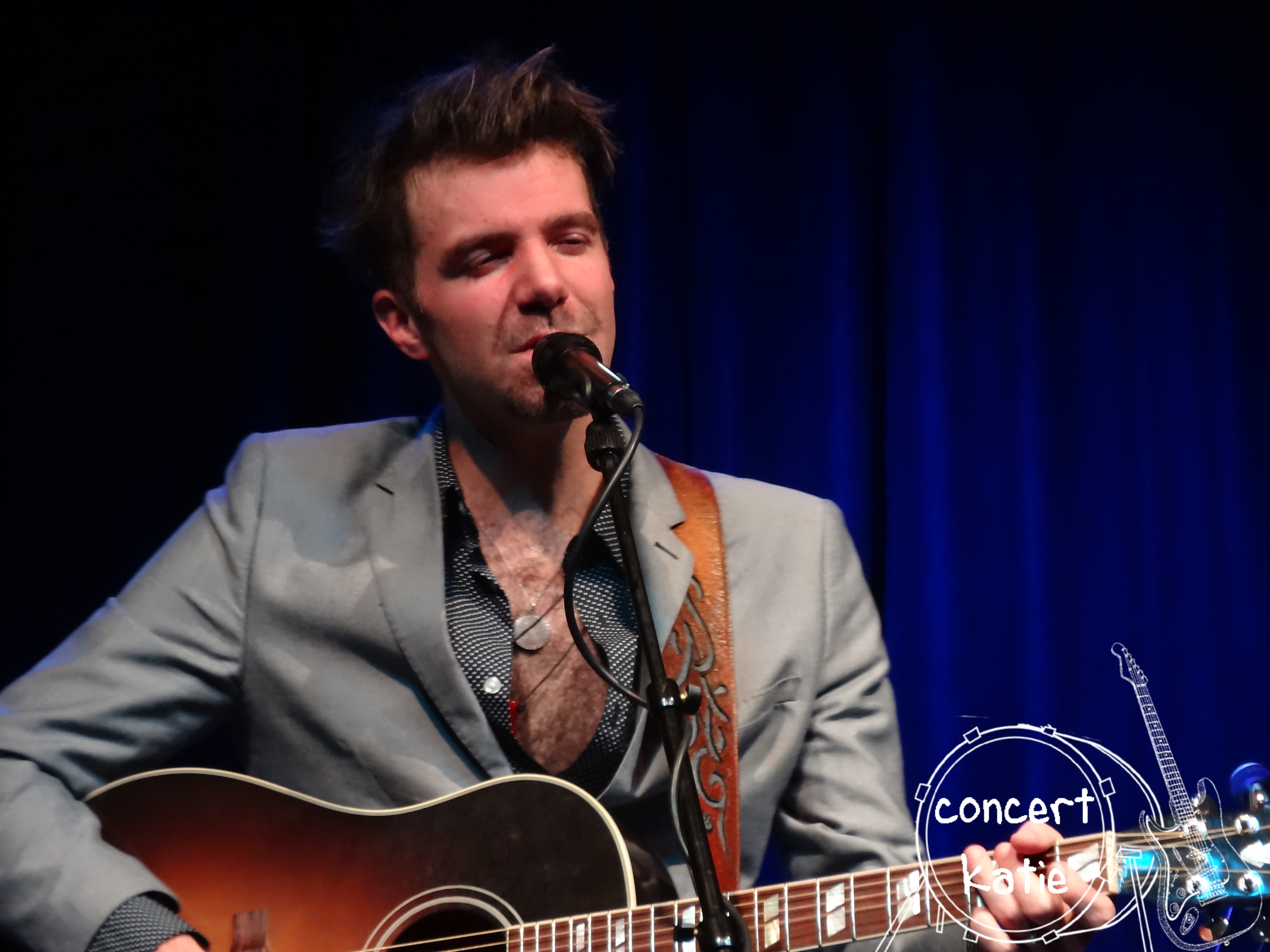 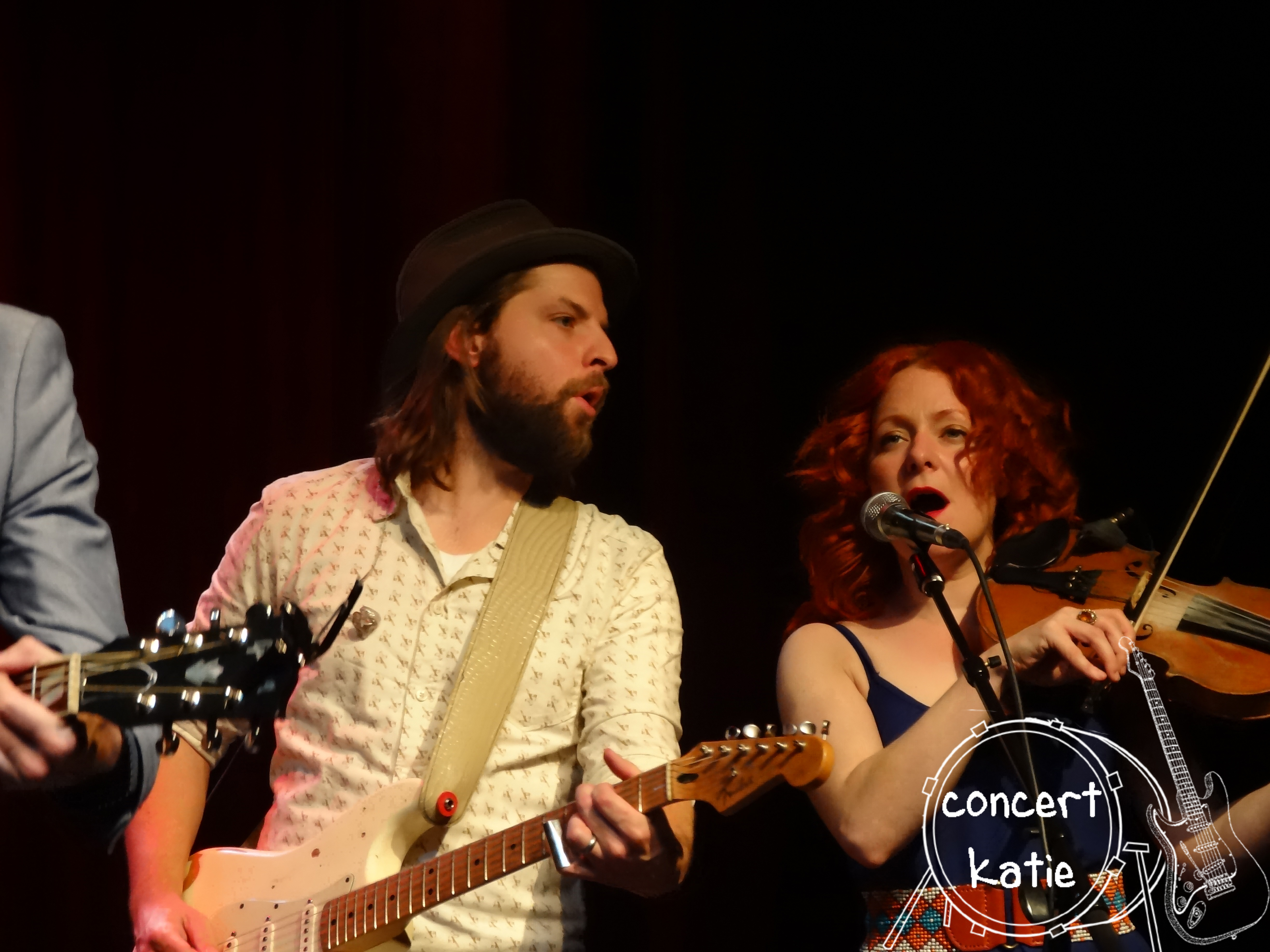 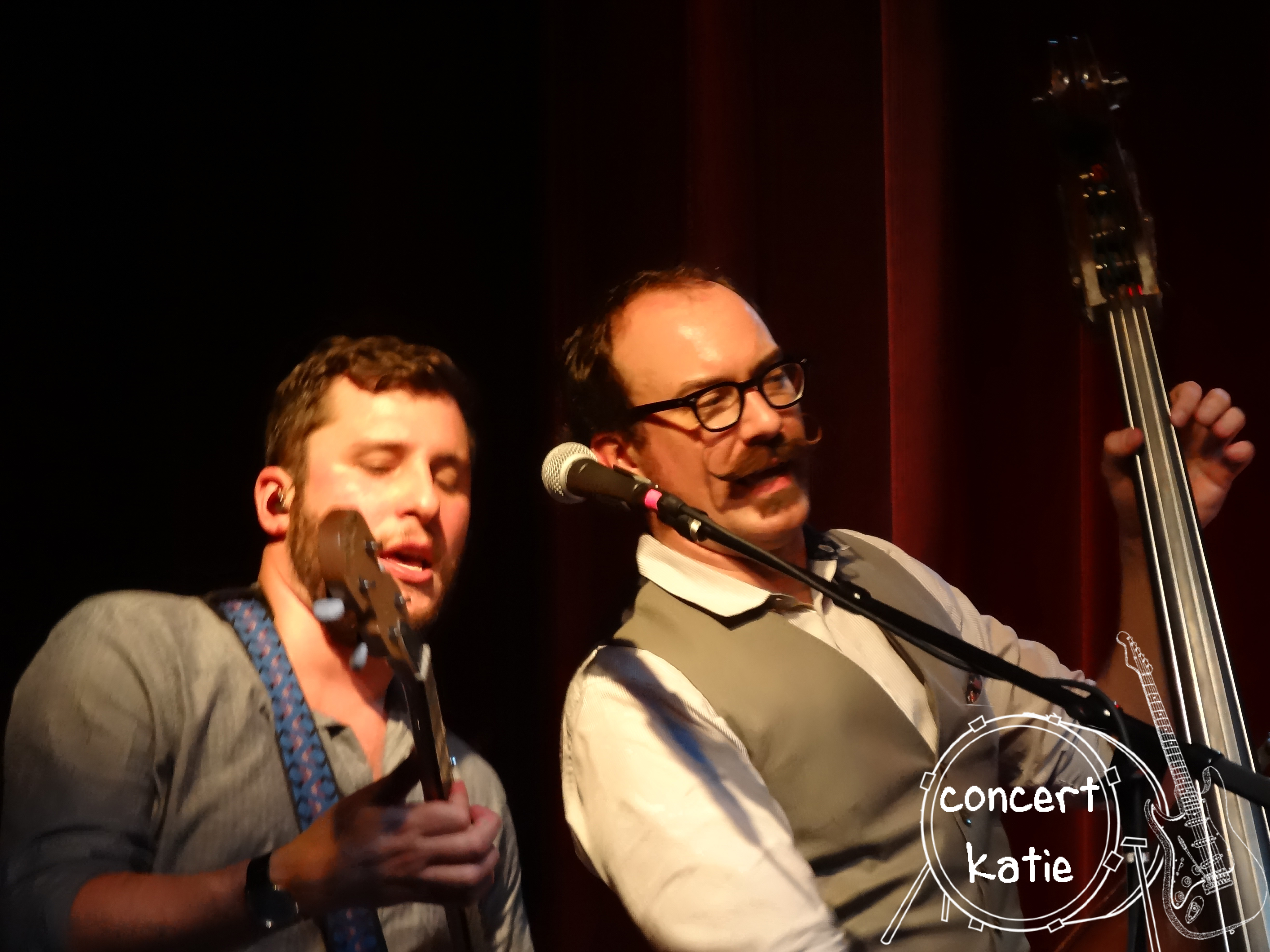 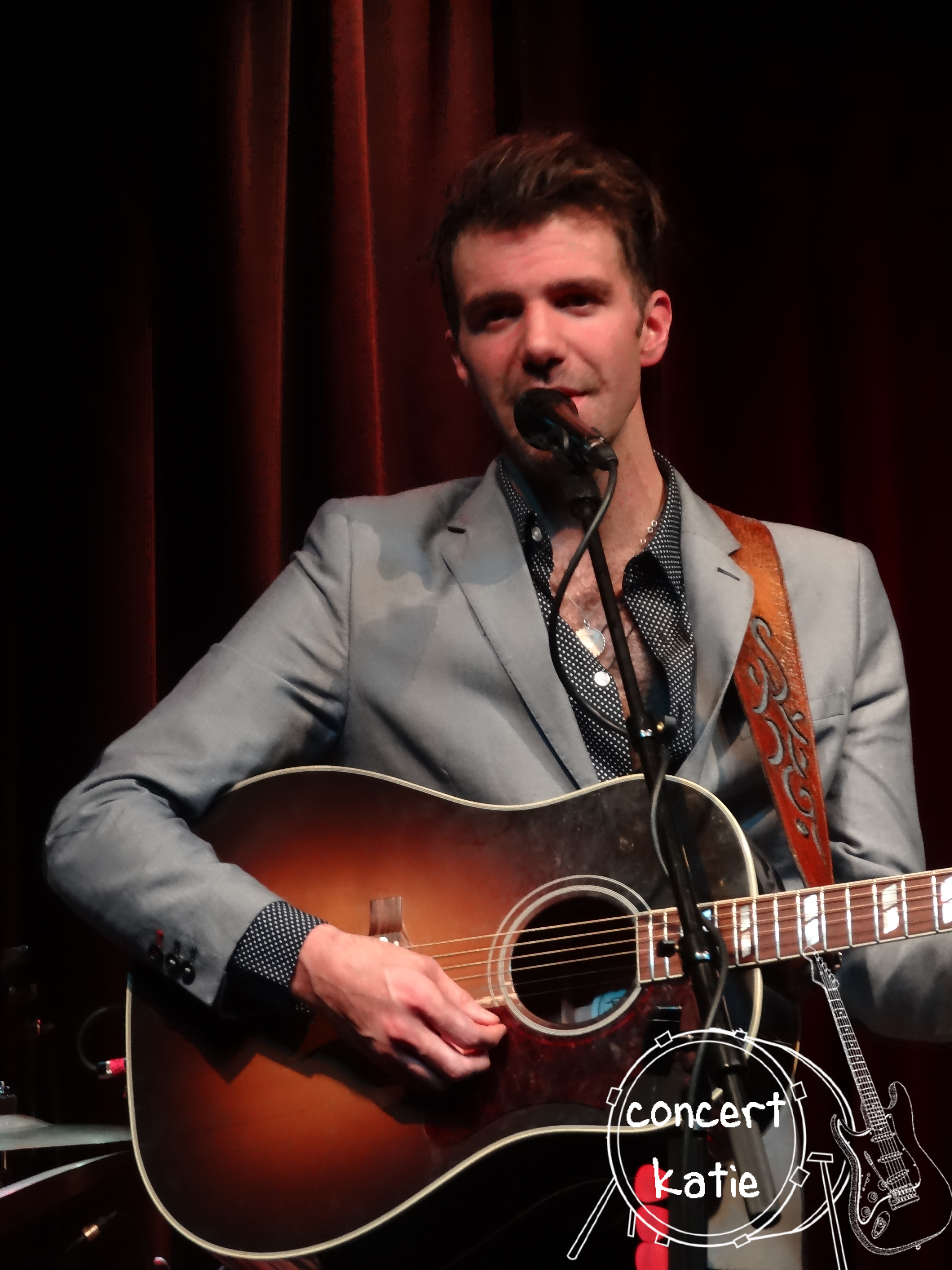 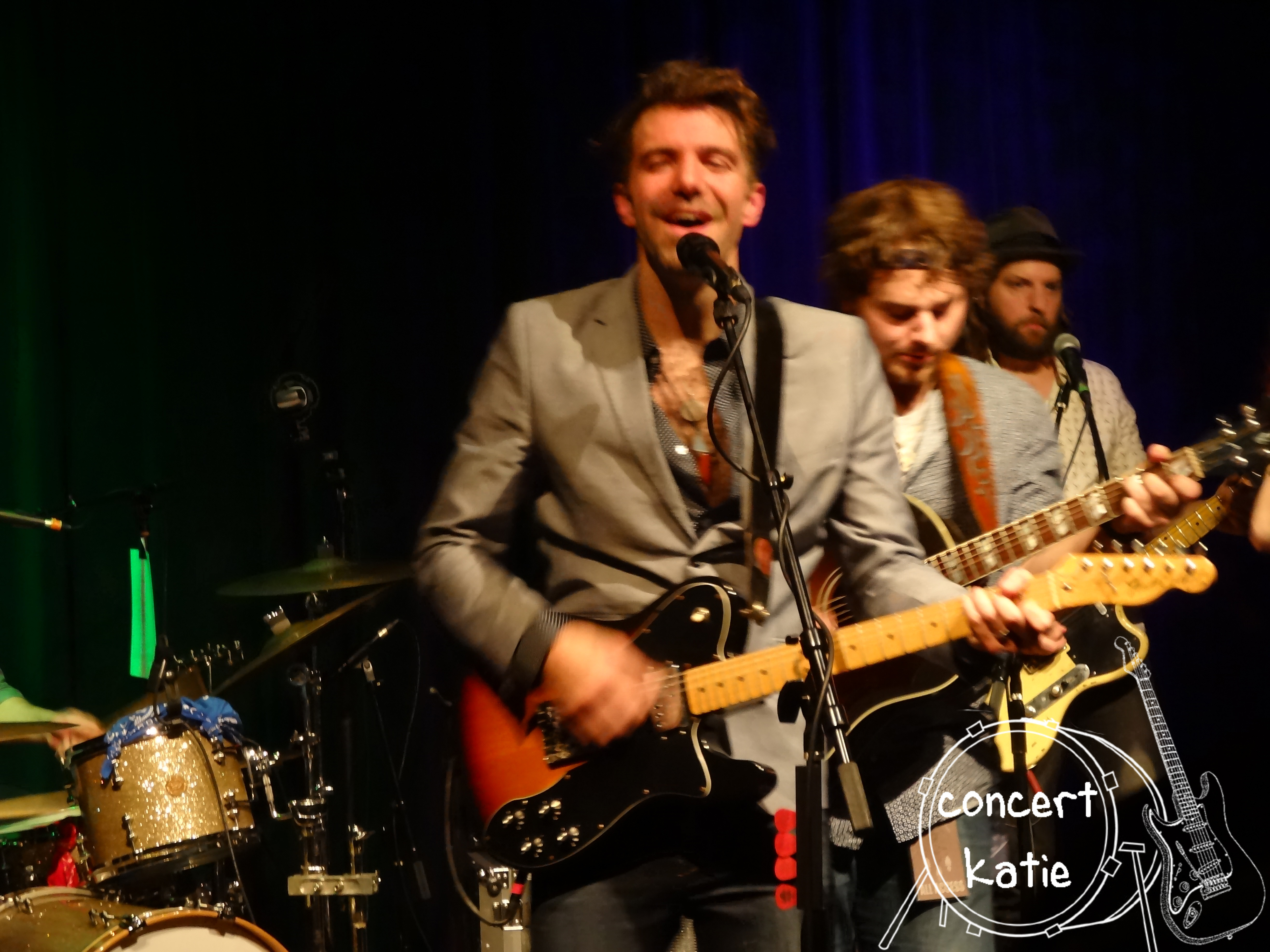 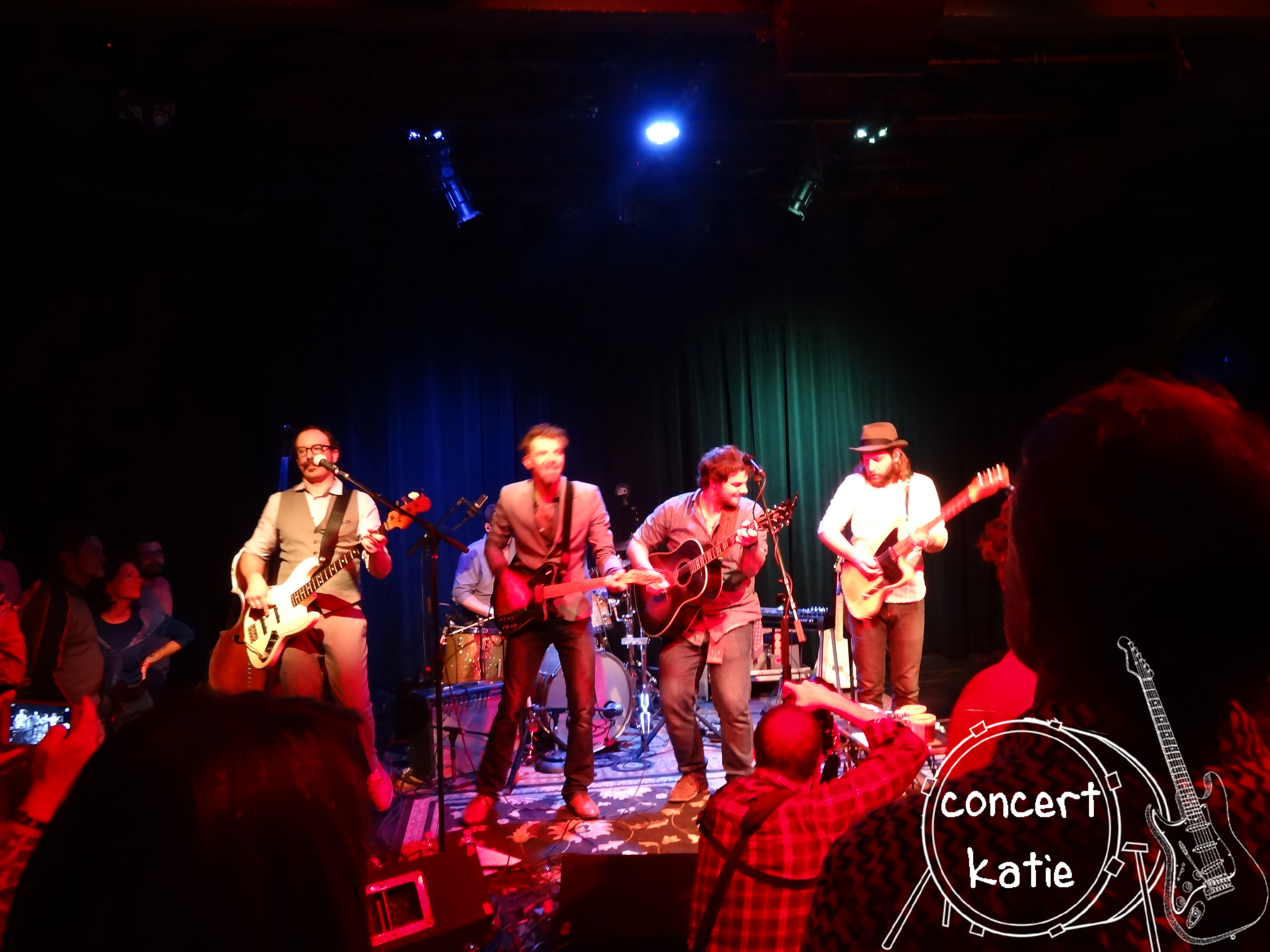 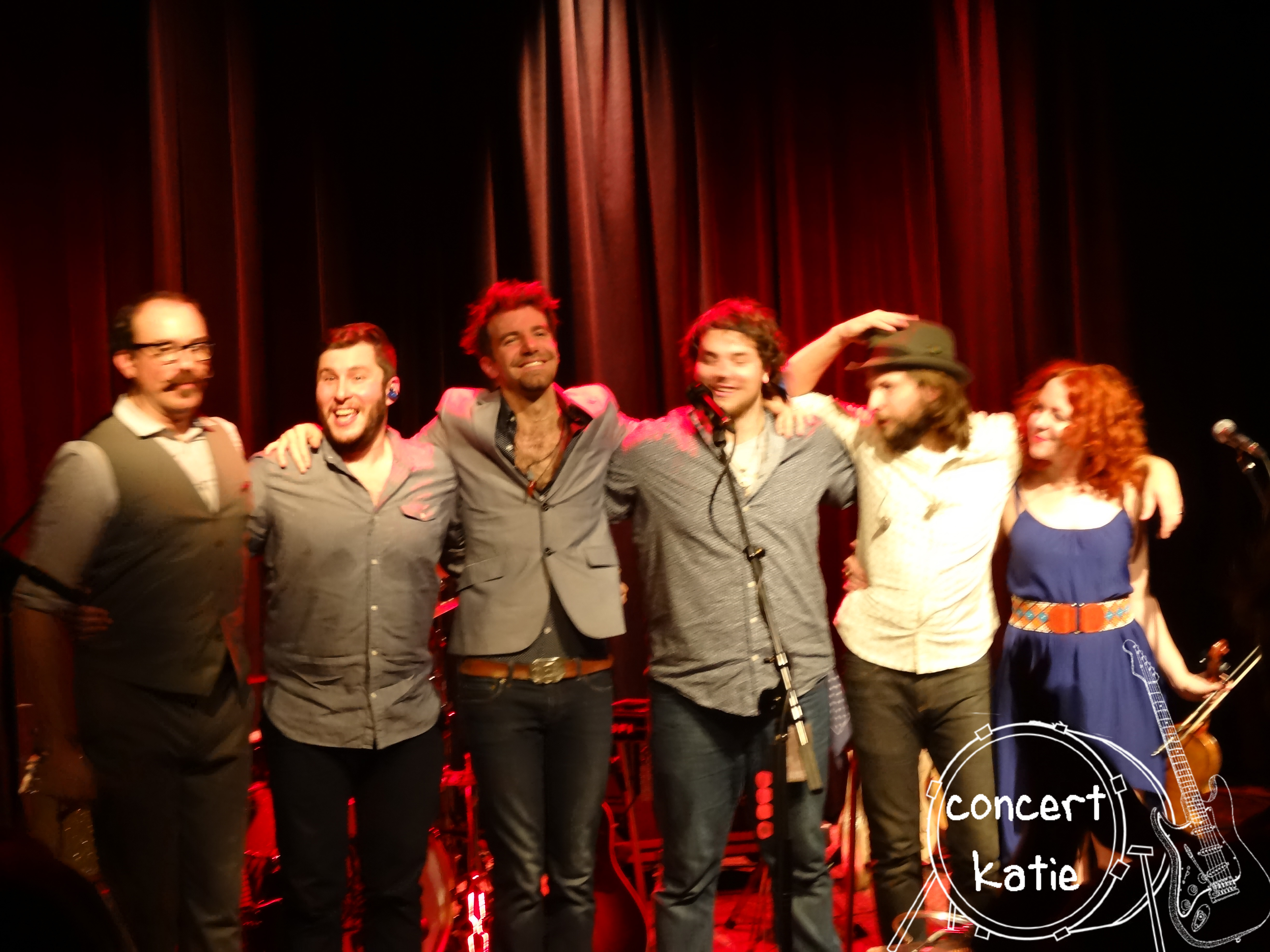 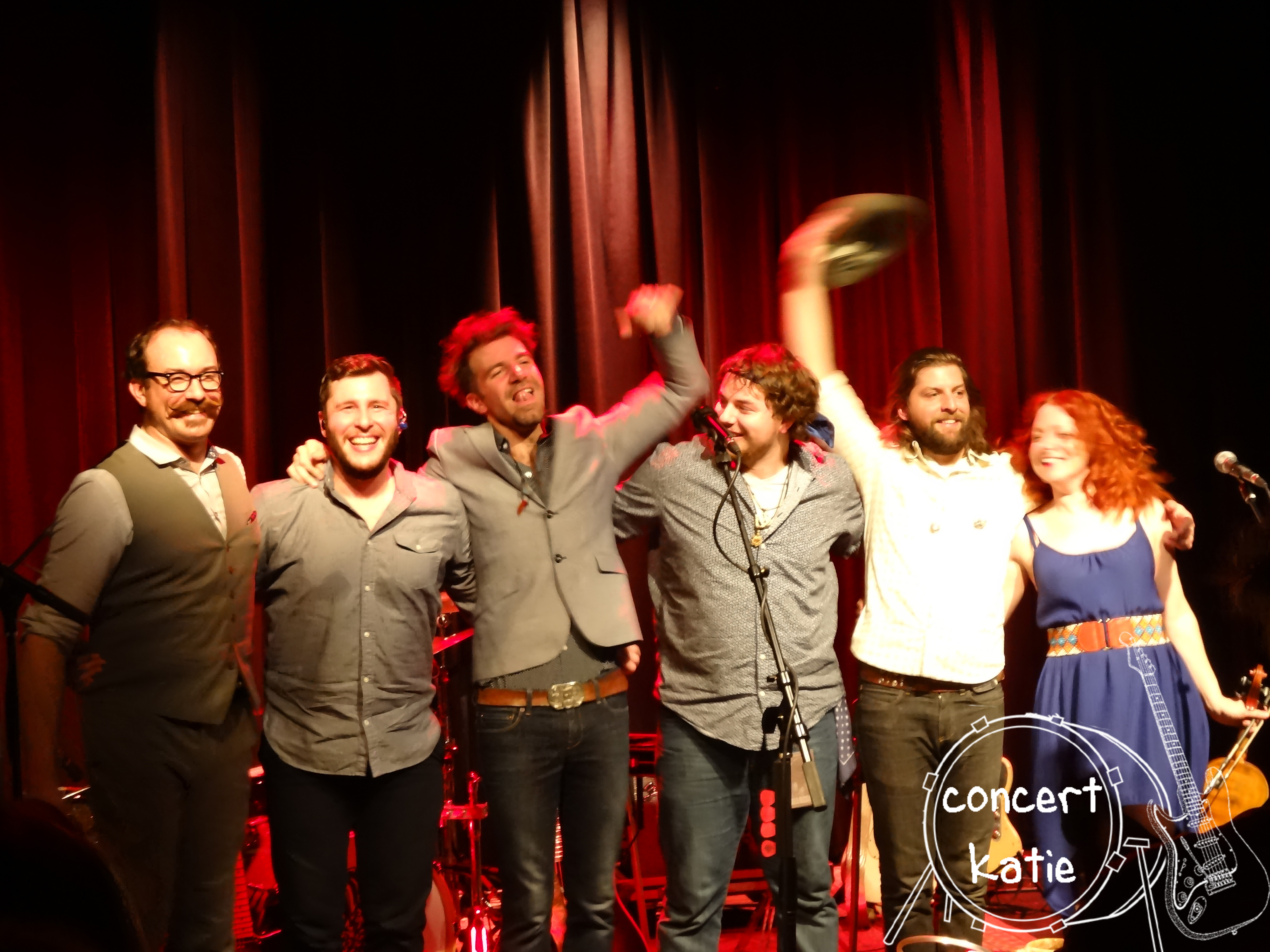 Looking to travel light – with just some credit cards, cash and your ID but aren’t sure where to find a wallet that will hold it all and isn’t bulky?  Check out the Crabby Gear Minimalist wallet.  You can even attach it to your keys or attach a key to it so everything you need is all in one convenient, small spot!

The Crabby wallet is made of 100% elastic and can hold up to 10 cards.  The colored strap has a rubber grip on the underside which helps hold everything securely in place so you don’t have to worry about all your cards slipping out. Found very high on the list by MyBestWallets, this is one that is sure to last a long time. The durable stitching and materials leave nothing to worry about.

The wallet looks cool too, with a crab on it and a colored strap that you can choose. I of course chose Orange.  I usually have my purse full of stuff so that it is heavy.  If I want to go for a walk and make sure I have only what I need, I can easily transfer everything to the Crabby wallet and not have it weighing me down!  I especially like the non slip strap to help give me confidence that the contents are safe inside the wallet.  And you can’t go wrong with orange and crabs – just a few of my favorite things! 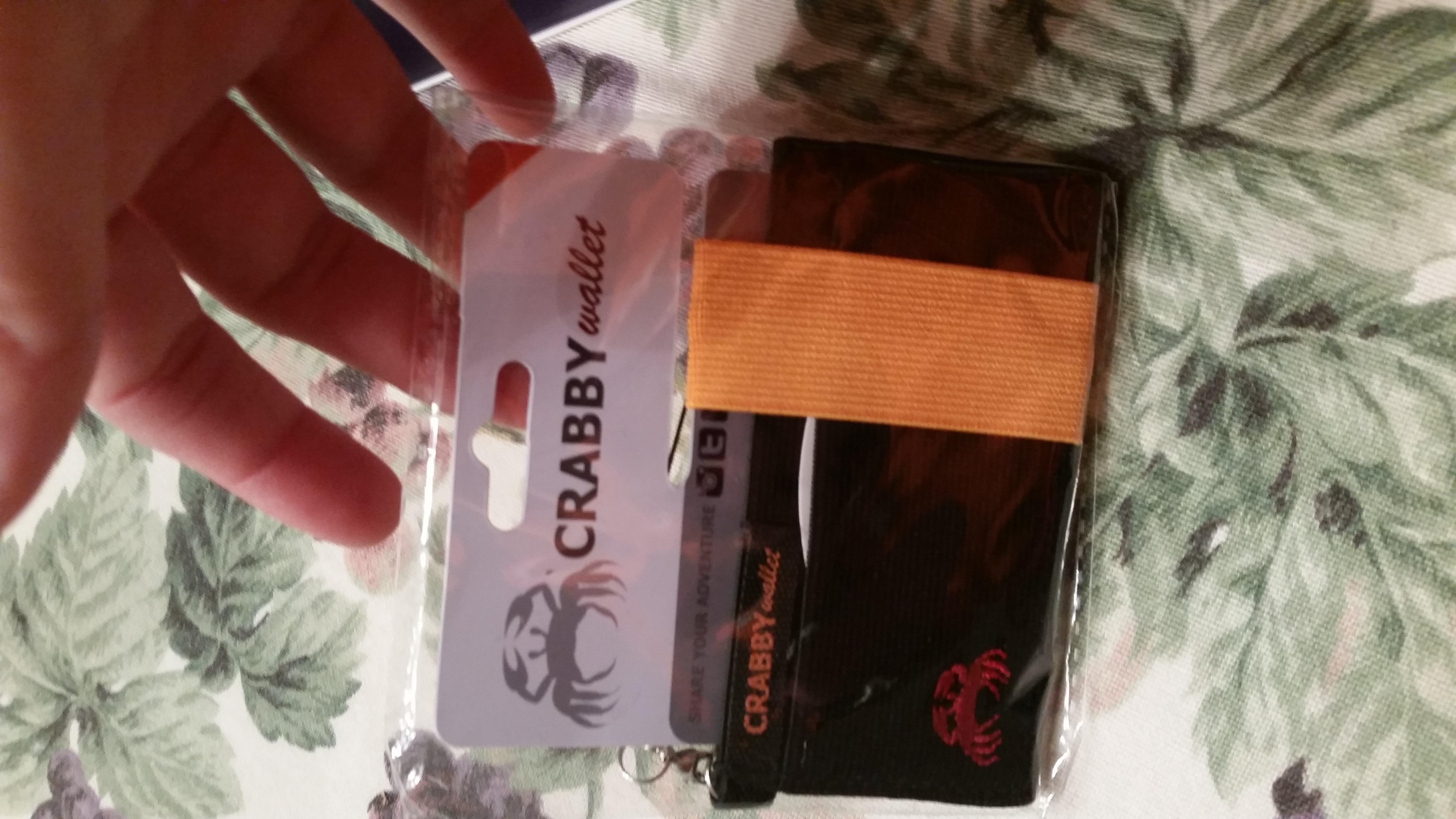 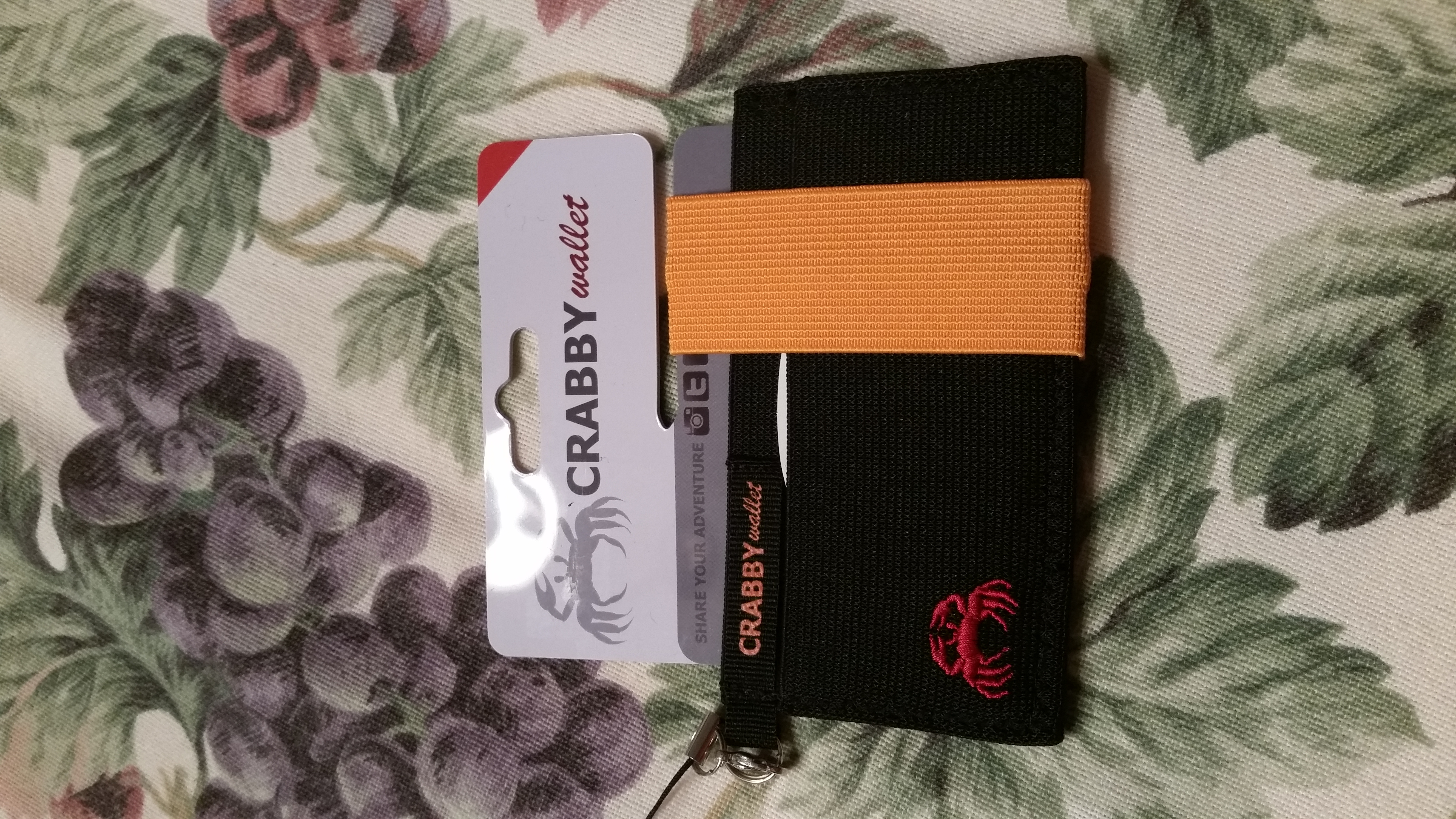 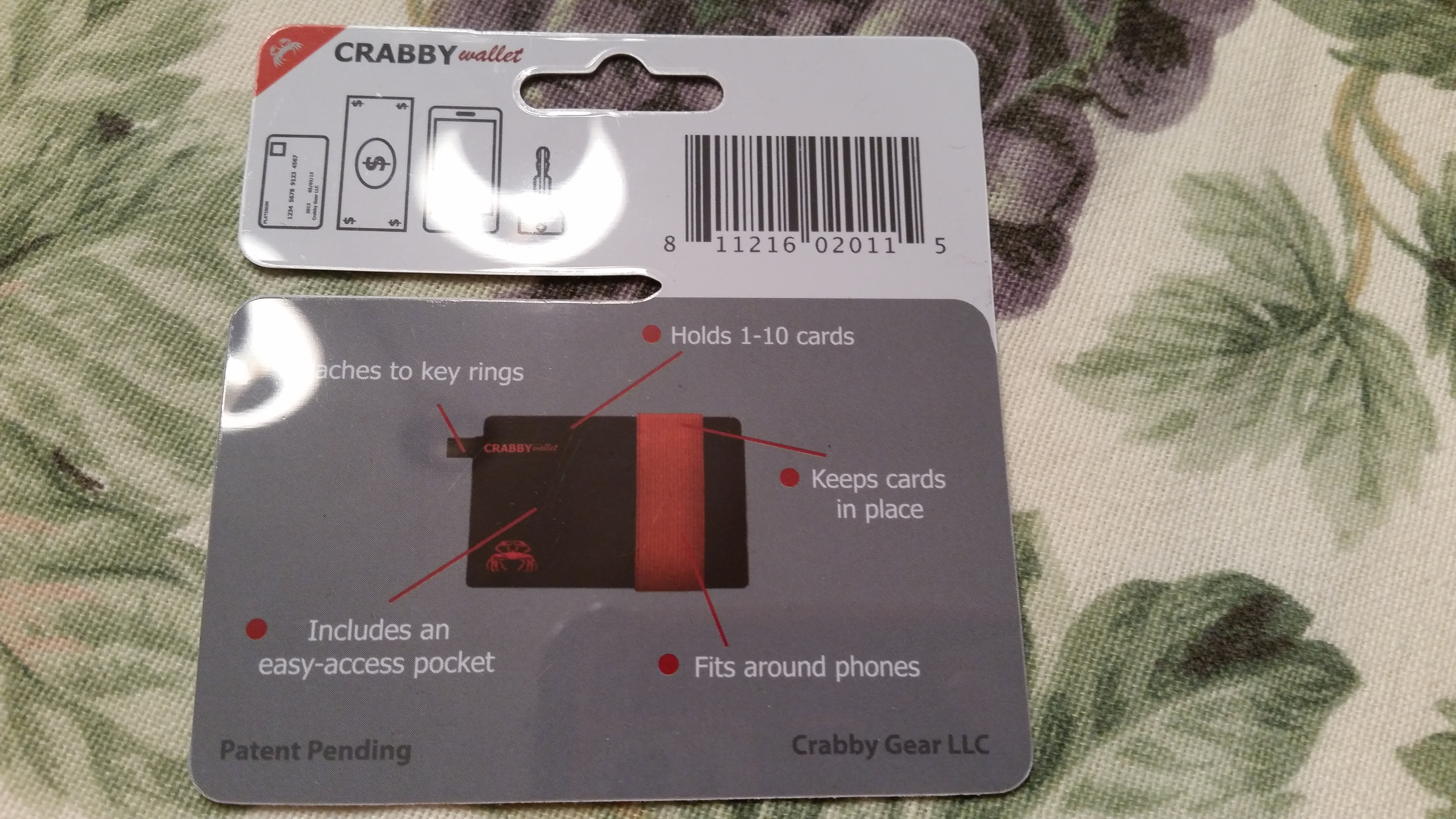 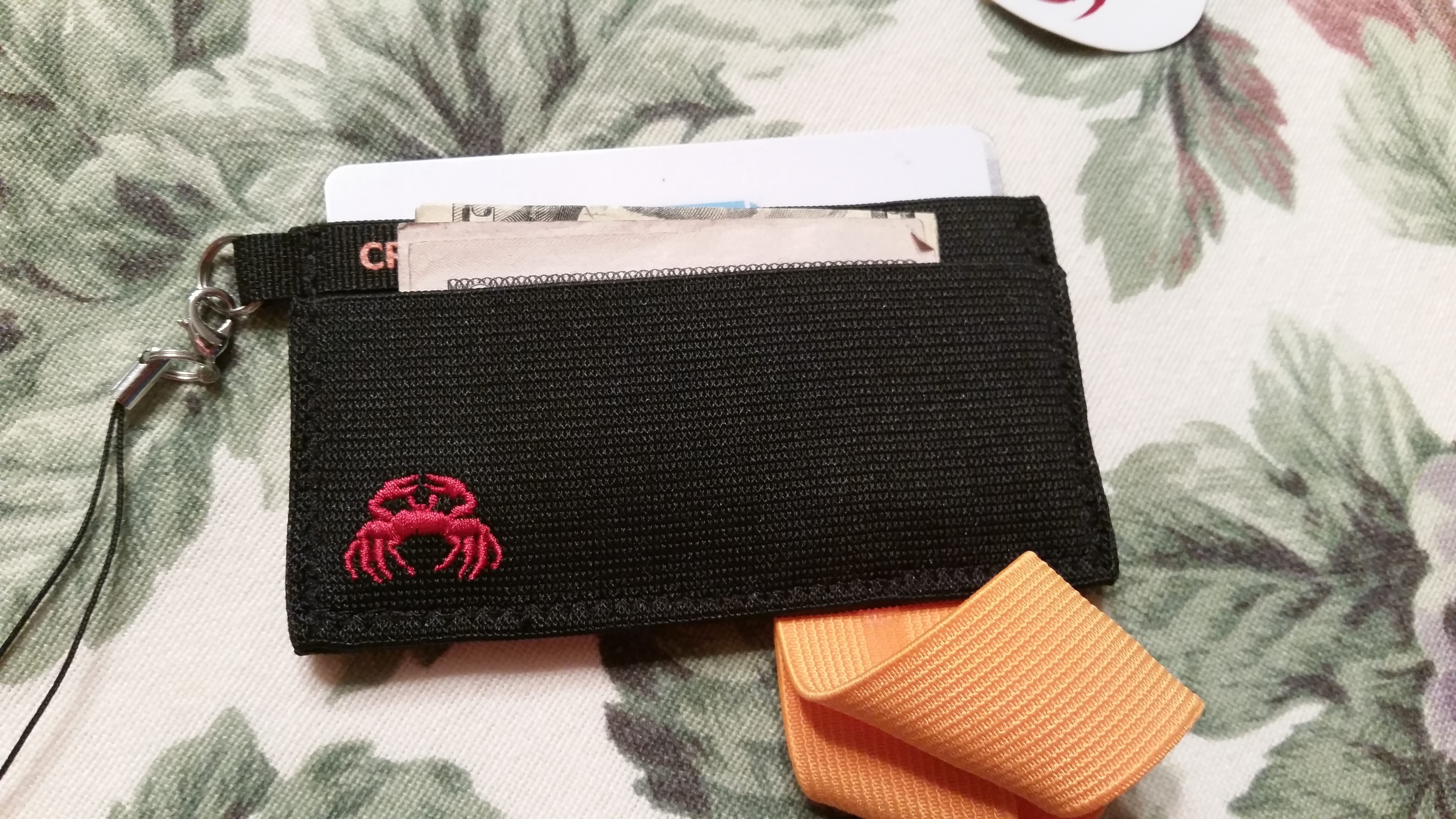 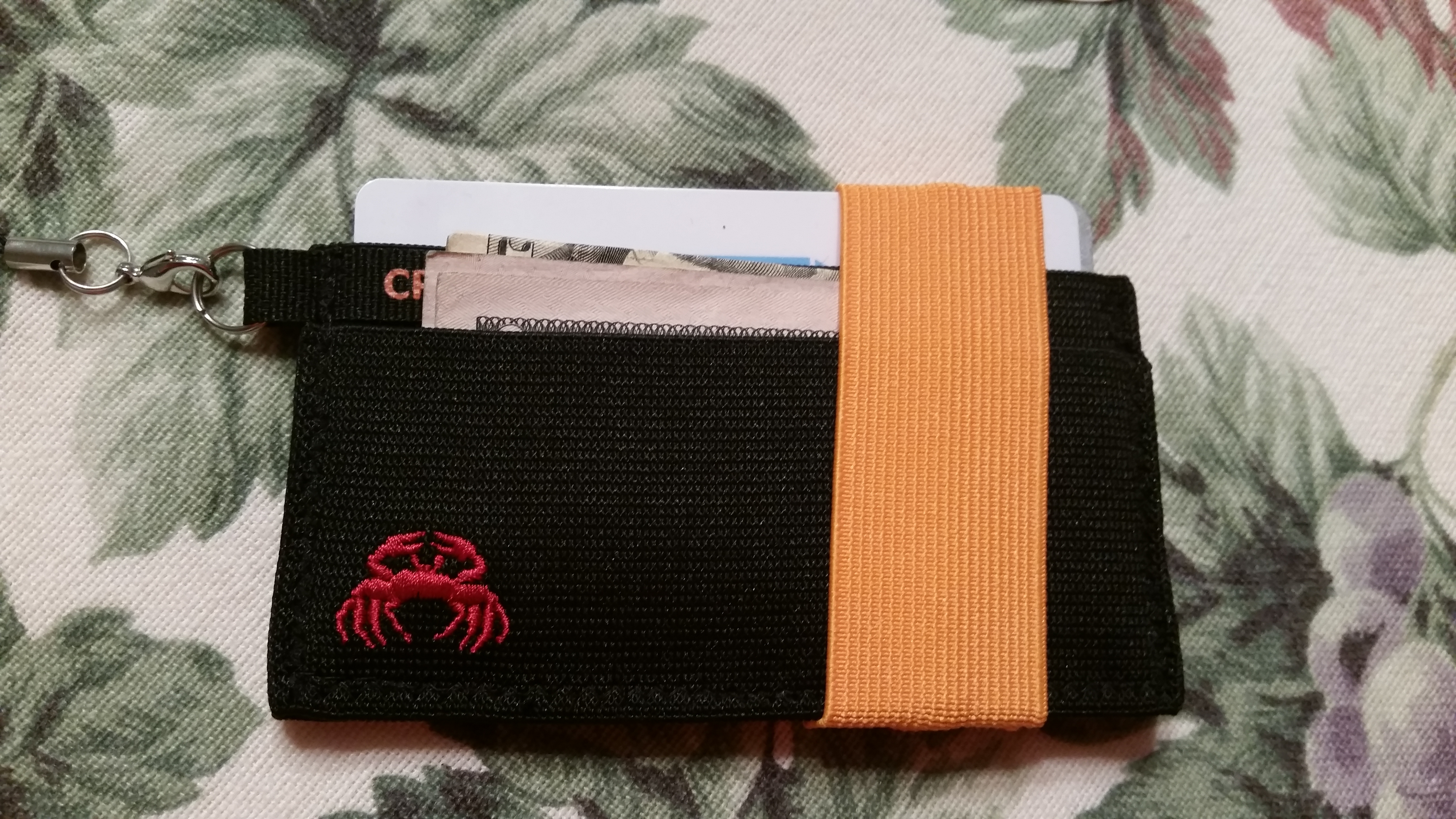 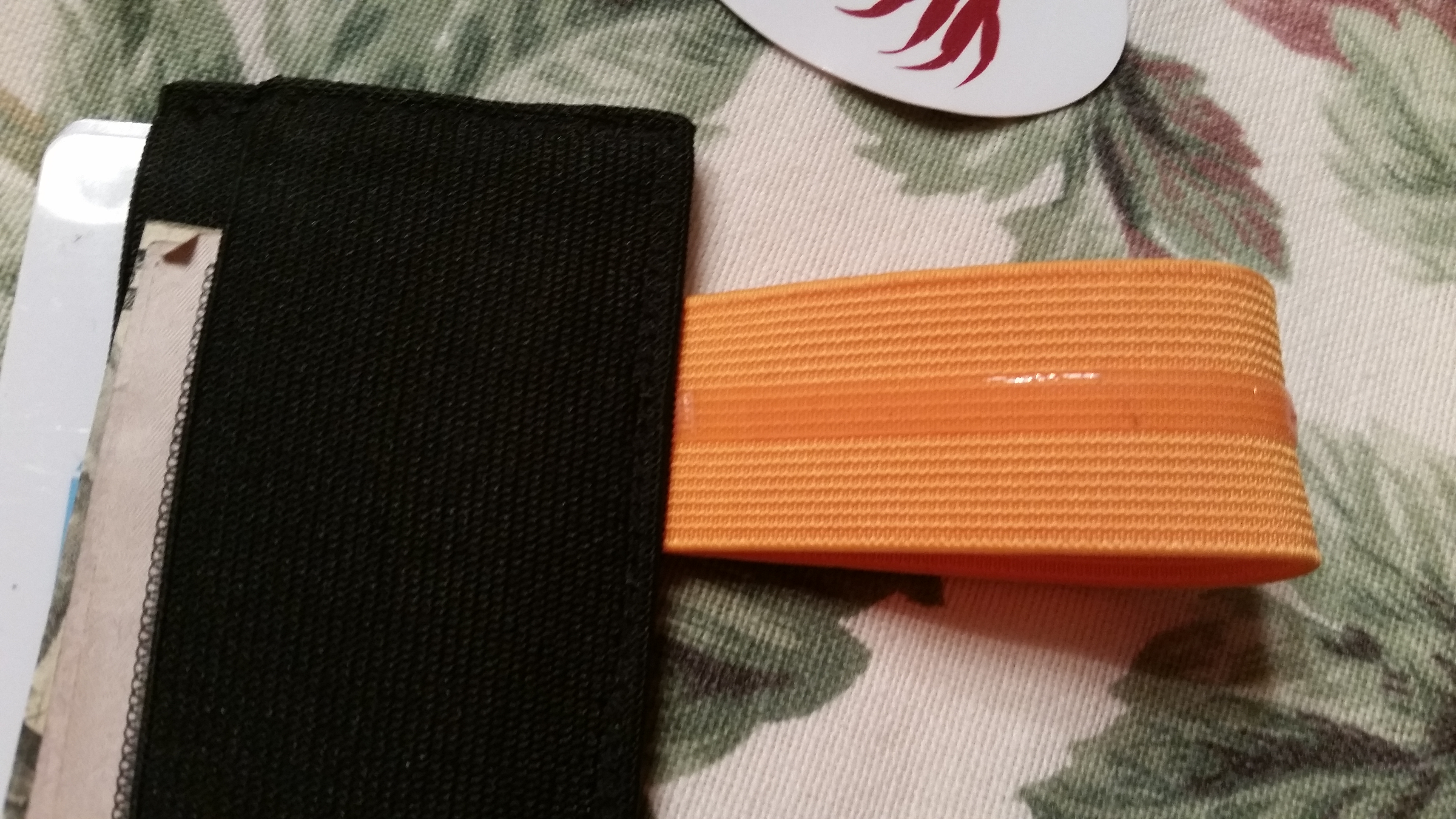 I received a free crabby wallet in order to write this review. I was not otherwise compensated.