September 29, 2021 by ConcertKatie No Comments

Saturday night I made my return to Oakdale to see AJR.  This concert also was requiring vaccination cards or a negative covid test.  I arrived about 45 minutes before doors to about 15 people in line – and half the floor was a GA pit. I will say that the crowd for the most part was SUPER nice to me – they let me cut in to get inside faster and also saved the larger bathroom stall for me to use and the guy sitting behind me asked if I needed help standing up to be able to see better once AJR took the stage.

But there was also what seemed to be a dude who had never ever been to a concert before.  My row was the front row behind the pit and there was a barricade that blocked off the back of the pit.  If you were seated, the barricade top was over most of the performers heads (at least for me when I was sitting, but I am short)  When the openers came on, I opted to not stand as I could see them through the barricade, but knew by the time AJR came on stage the pit would be filled in a lot more and I wouldn’t be able to see at all.  Well a guy in my row decided he wanted to stand to see the openers.  I had no problem with it and I would have had no problem with it if he was in front of me, either.  Well, the guy that was a couple rows behind him decided he did have a problem with it and started yelling that they bought seats for a reason and he should sit down. HA HA HA.  I figured it would end there, but nope. F-bombs started flying and security ended up taking the guy who was standing somewhere else so I was getting a bit nervous knowing I’d have to stand or at the very least lean/sit on the upturned chair once AJR took the stage.  Fortunately, everyone stood – about 10 minutes early even – for AJR and there were no other altercations.  But very, very rarely do I ever go to a concert where everyone sits.  That’s not how seats at concerts work lol

The opening acts were Daisy the Great and The Aces.  I had seen The Aces once before I think, but Daisy the Great was new for me.  Not sure I’ll be seeking them out in the future though.

Then it was time for AJR.  I wasn’t totally familiar with all their songs, but they did a lot of cool interactions with the screen in the back – like Jack walking in place and the background moving to make it look like he was walking through different places.  At one point he went behind the screen and came out with a giant head!  The show was a lot of fun and I managed to stand for the whole thing (and had an excited moment when the screen flashed INTERMISSION thinking I could sit down for a couple minutes – only for it to flash right after Just Kidding! No on wants that!  I did! lol).  At one point, Jack was talking about how they haven’t played shows in 2 years and for many of us, it probably was our first show in 2 years too and how it was unique for the band and audience to be going through something so similar together.  For me… it had been about 6 days since my last show? But the crowd did seem like it was their first show EVER for a lot of them. At the end of the show, Jack threw his hat into the crowd and someone about 2 rows in front of me got it.  No one was next to me so if he gave it a little bit more air I probably could have had it, but seeing how there was an attack in the pit for it, I’m happy with how it landed.  Looking forward to seeing them again, just hoping they may tone down on the flashing lights a bit. 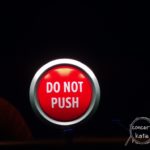 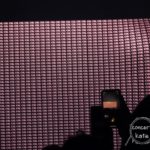 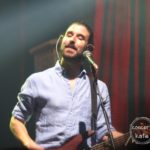 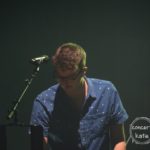 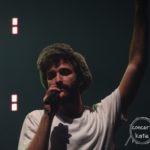 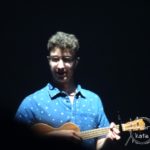 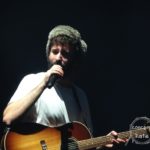 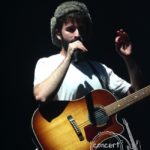 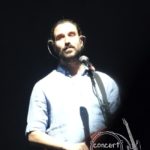 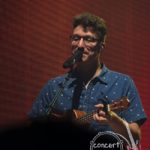 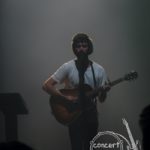 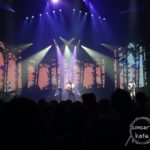 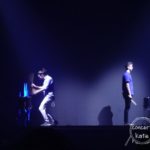 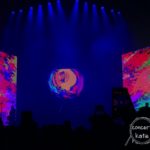 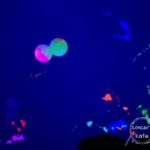 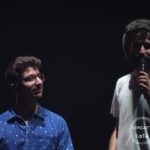 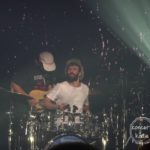 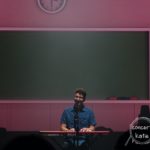 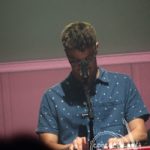 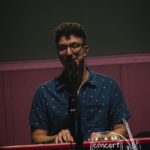 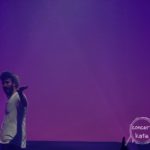 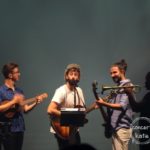 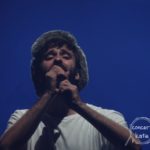 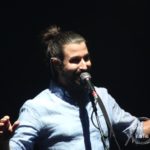 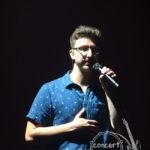 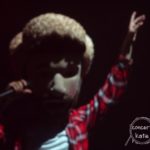 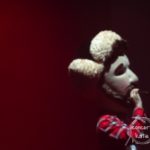 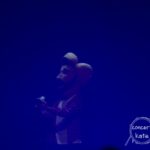 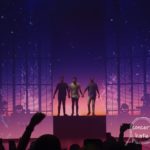 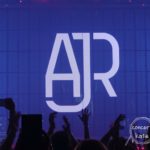