September 22, 2021 by ConcertKatie No Comments

Saturday night, after several reschedules, David Cook finally made his way back to Infinity Hall in Norfolk, CT.  I had to show proof of vaccination once again upon entry and masks were required for the whole show.  This isn’t a problem for me as I would have worn mine either way, but it’s really frustrating to hear everyone bitching and moaning about wearing their mask all night as if the rest of us think it is a party.  (I don’t like wearing it, but I do what I think I need to do to try and keep myself and others safe, especially if it is required.)

Opening the show was Carrie Welling and I loved all of her songs especially the one about red flags (it hit home) and I don’t think I’ve ever seen an opener before where I felt like she was singing songs I could have written, if writing songs was a talent that I possessed.

Then it was time for David! I *think* the last time I saw him was an acoustic show, but the “before times” are beginning to be a bit of a blur.  Either way, it was nice to see him backed by a full band!  Everyone’s Saturday night needs a genuine rock show.  There was a LOT of banter during the show, which I always love and while he kept saying he wasn’t a comedian, he can certainly tell his stories in a way that makes us laugh!  I also liked how candidly he talked about getting help for his anxiety and going to therapy and how he kept it to himself for several years but ended up writing a song about it and is now much more open about it.  As someone who also (somewhat) recently started struggling with anxiety, it’s always nice to know you are not alone and what methods may have worked for others.  I also liked how he told stories about how/why/when the songs were written. That’s always very interesting to me.  His set was full of my favorites as well as some newer songs off of his new EP, The Looking Glass, including his latest single FIRE which had a really fun audience participation piece that he kept until the end of the set.  While Infinity Hall can be a bit of a haul to get to, it’s a great little venue and always a fun time. 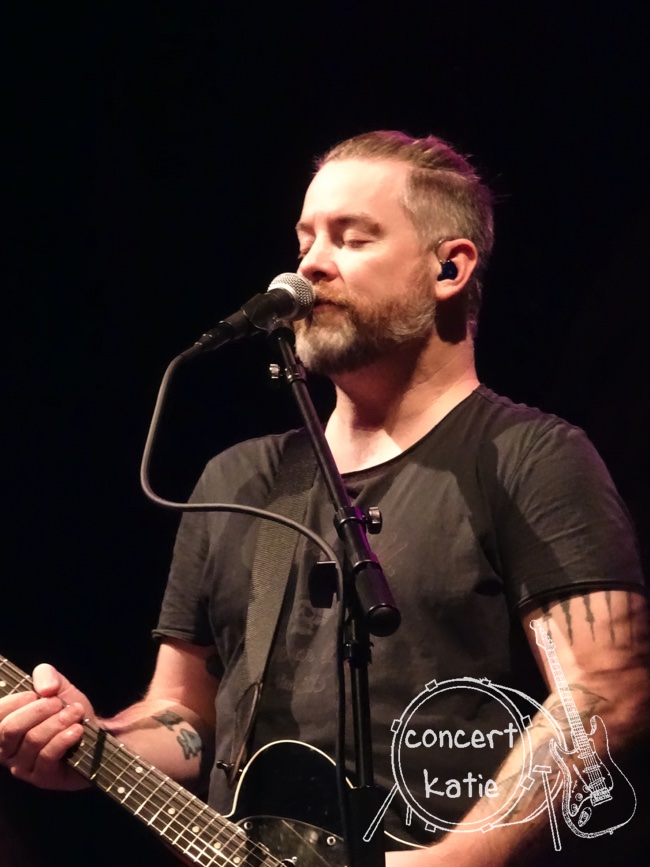 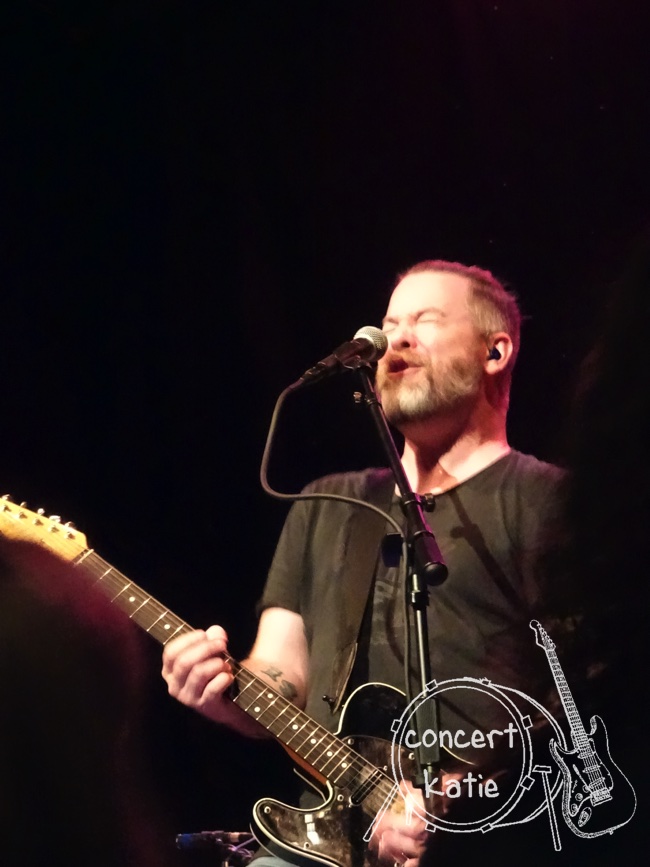 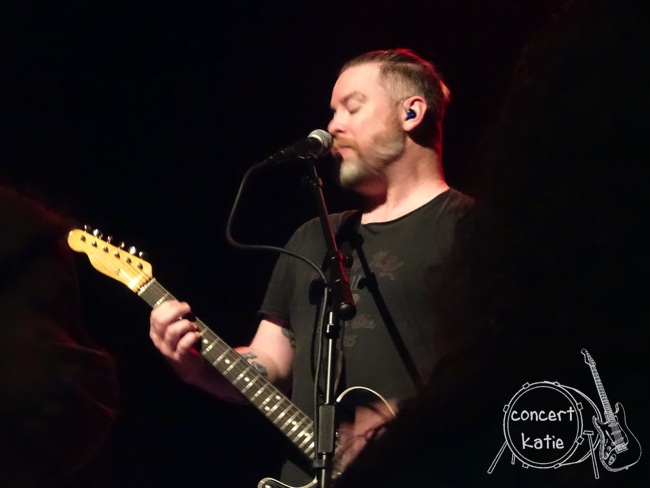 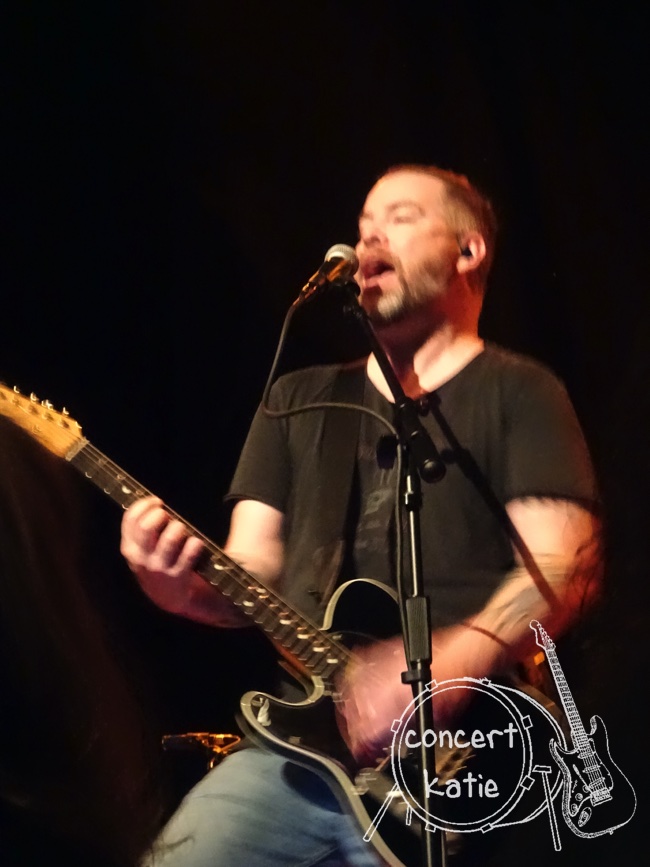 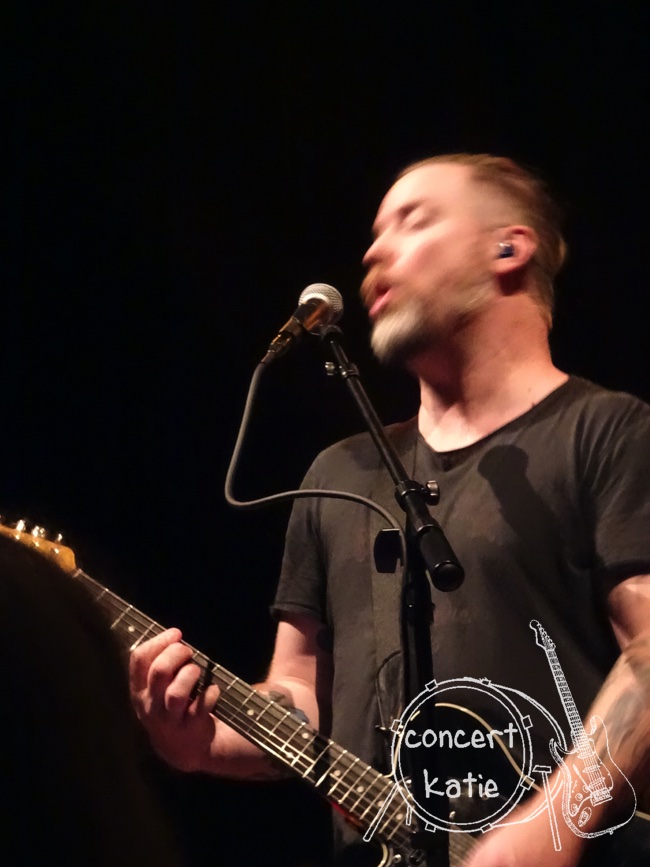 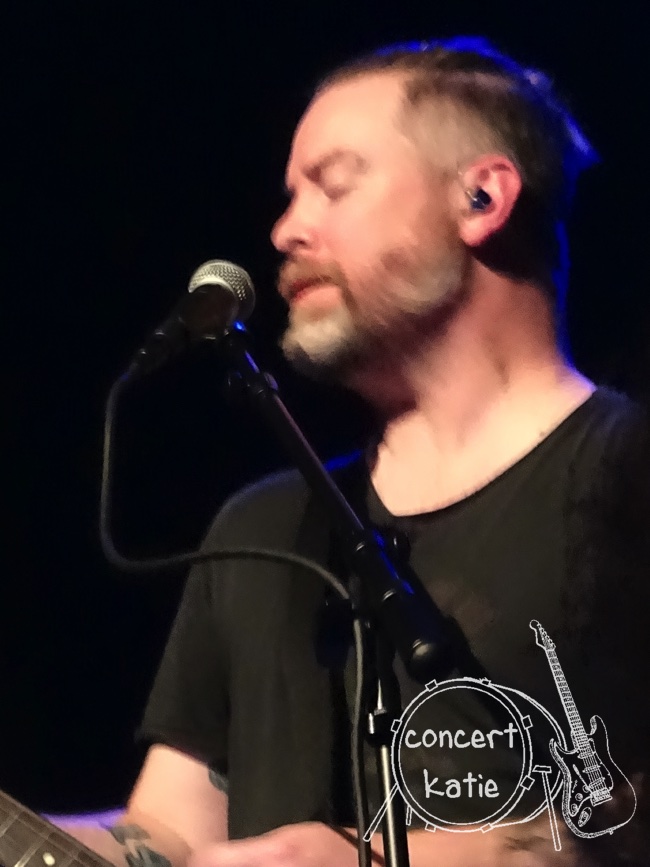 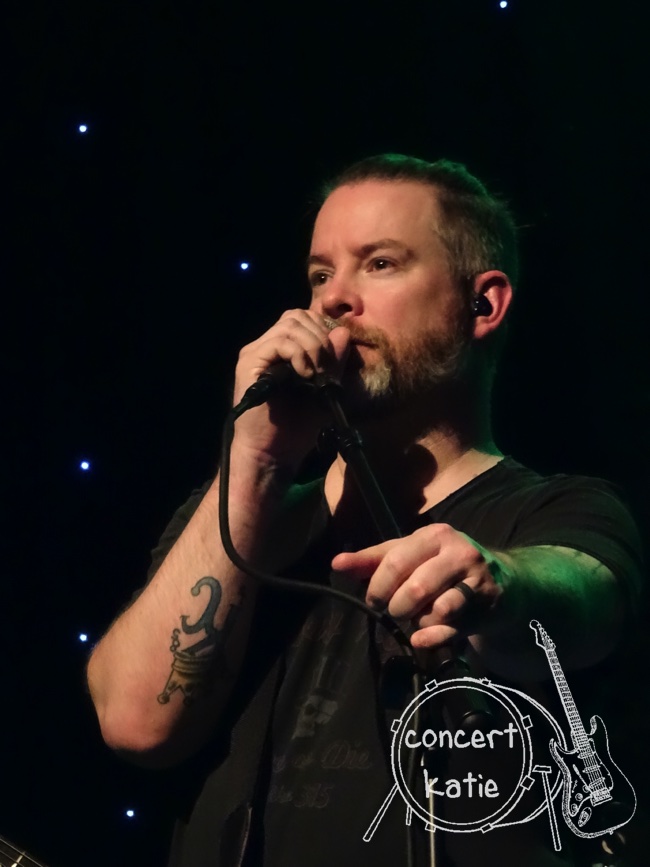 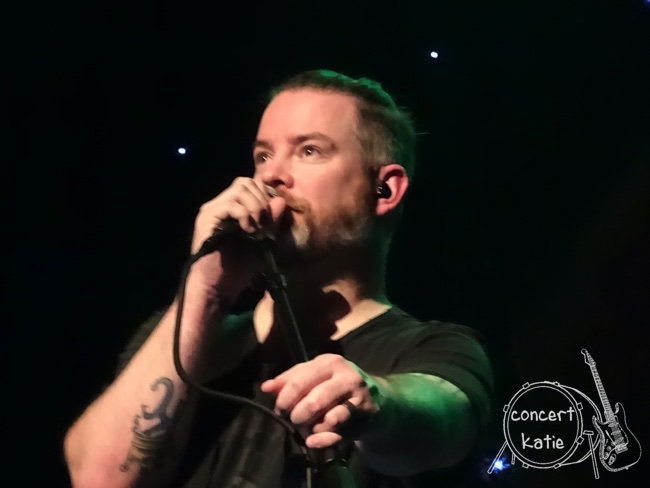 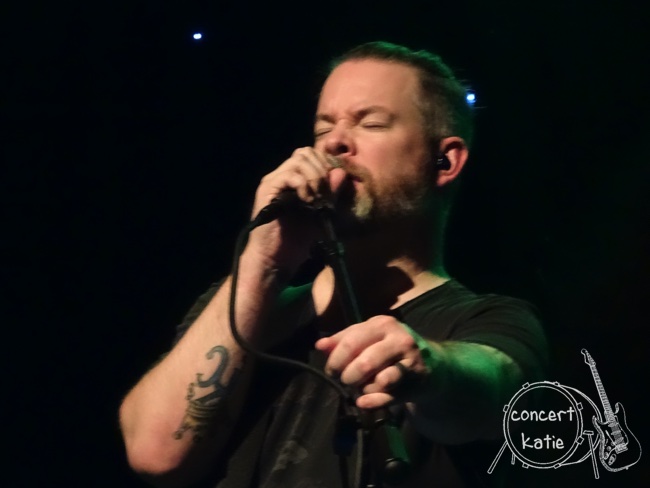 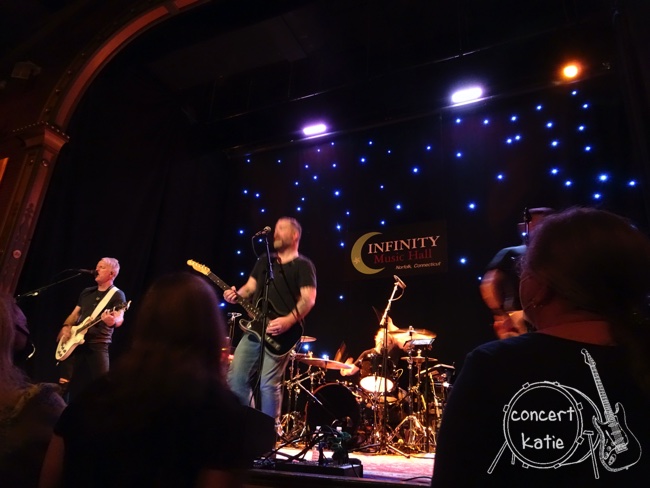