October 21, 2019 by ConcertKatie No Comments

In early October, LeakyCon 10 made its return to Boston, MA. I had never done a leaky con before, but heard it was an absolute must do so my friend and I decided we would skip RICC this year and do Leaky instead.  As the event drew near, we weren’t sure if we made the right choice. (RICC had Luna, The Weasley Twins and Ginny Weasley added as guests.)  Leaky Con had Percy Weasley, Jacob Kowalski, Vicktor Krum, Lee Jordan and Blaise Zambini.  A lot of the panels seemed to be on fan theories which wasn’t really our cup of tea.  But we had made our decision and had to stick with it.  Our expectations were pretty low for the event.

Friday we weren’t sure what to expect with check in.  We had asked for our tickets to be mailed to us, but there was a mix up and they weren’t so our shipping fees were refunded and we had to pick them up instead.  There were only a couple people in line in front of us, so that worked out quite well.   Our first panel was Spotlight: Stanislav Yanevski.  I also did photo ops with Stan and Chris.  (Fun story – I was first for Chris and the camera wasn’t working.  Photo Ops usually are quick and you just get to say “hi and bye” but because they were trying to get the camera connected we had more time.  The photog said to hang tight while she fixed it and Chris said “Its ok we can stand here and cuddle” and we had a bit of a chat about where I lived and how he went through CT on the train on the way to/from NYC and that he’d be going to NYC on Sunday!  And Chris was a photo op I added at the last second because I’d be meeting so many other Weasleys at RICC… yeah. We’re going to that too.)   We missing the Louis Cordice panel because of the Chris photo op.  And opted to leave before the Wizard Rock Concert.

Saturday we had just about nothing planned.  We did the Spotlight: Wizarding World Actors panel which was supposed to only include the HP actors but Dan Fogler joined in on as well.  We hung out with Potterhead Running Club (and went to a meetup with them for dinner!) and wandered the marketplace looking for cool cosplay outfits! No photos for Saturday either – but Luke Youngblood (Lee Jordan) stopped by the running club booth! Too cool!

By Sunday we were exhausted! We did back to back panels – Spotlight: Luke Youngblood and MuggleCast Live! with Chris Rankin.  We missed Dan Fogler’s spotlight because by the time it was time to go to it, we didn’t want to move.  I did a photo with Dan and we did one last panel – Using Our Magic to Make the World Awesome which featured Brian from Potterhead Running Club as well as several others. It was very interesting and maybe we should have considered more fan panels – but maybe next time!

I think going in with no expectations left us pleasantly surprised – now we are trying to figure out how many other HP actors we are missing that go to cons… hmm. Seamus and Dean? Neville? (RICC, you ready for next year? lol) 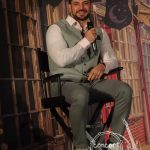 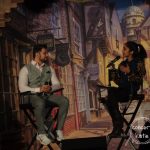 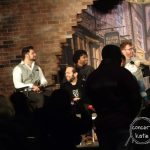 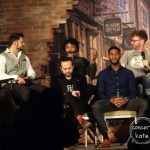 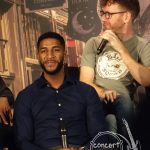 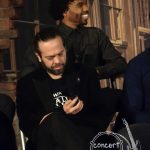 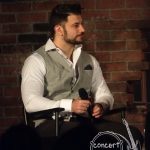 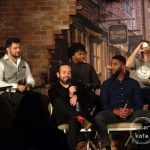 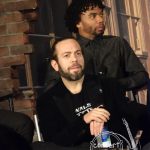 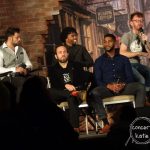 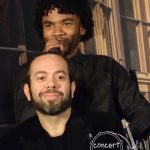 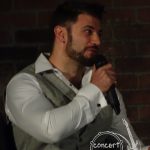 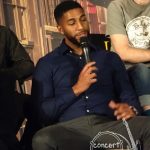 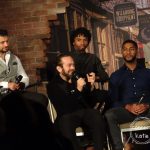 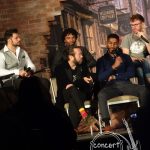 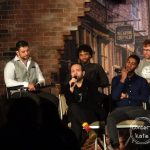 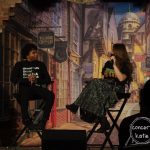 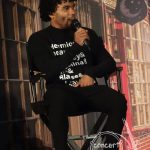 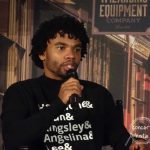 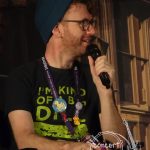 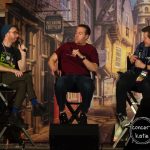 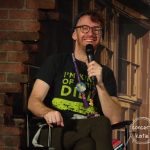 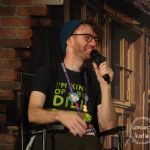 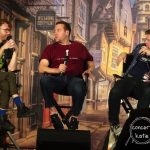 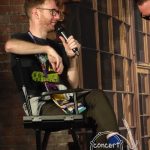