October 20, 2019 by ConcertKatie No Comments

Carrie Underwood has been hitting up large arenas on her Cry Pretty 360 tour. When I saw she was going to be coming to Foxwoods but in a more intimate setting, I knew I had to try and get tickets. I didn’t think I was going to end up breaking the bank and landing myself a 2nd row ticket, but it is what it is! By the time the show rolled around – I was tired. I had Haley the night before and had to be at work bright and early the day after so I was very happy when they said not only would the show be starting at 7:30 – there would be no openers and it would only be running 90 minutes versus her usual 120 minutes. Yay! Even with grabbing merch after the show I ended up leaving the parking lot before 10pm! The first 3 rows ended up allowed to go up to the barricade but I opted to stay in my seat as I’d have been farther away down the barricade. I’m not sure what fancy tricks she has up her sleeve for the 360 tour but this was just her, the band and her voice, no fancy anything. And it was great! Although there was a string of songs that were a bit too sad to be all in a row like that! When the show was almost done, she called a fan up on stage to rap during The Champion. She was sitting just a few seats behind me and did a great job! From what I can tell, her set was very close to the 360 set – just missing the medley – which from talks from fans around me who had gone to other shows, she did those with the openers and they weren’t there! I’m really excited to scrapbook this show – in addition to some great pics I think I pretty much nailed the tour logo cut out and got some eye gems from the merch booth to really bring it all together. I know I haven’t posted scrapbook pages in years, but maybe I will catch up at some point! 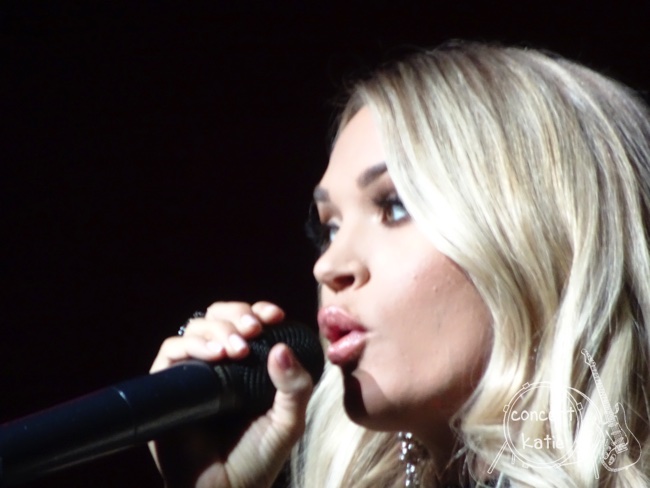 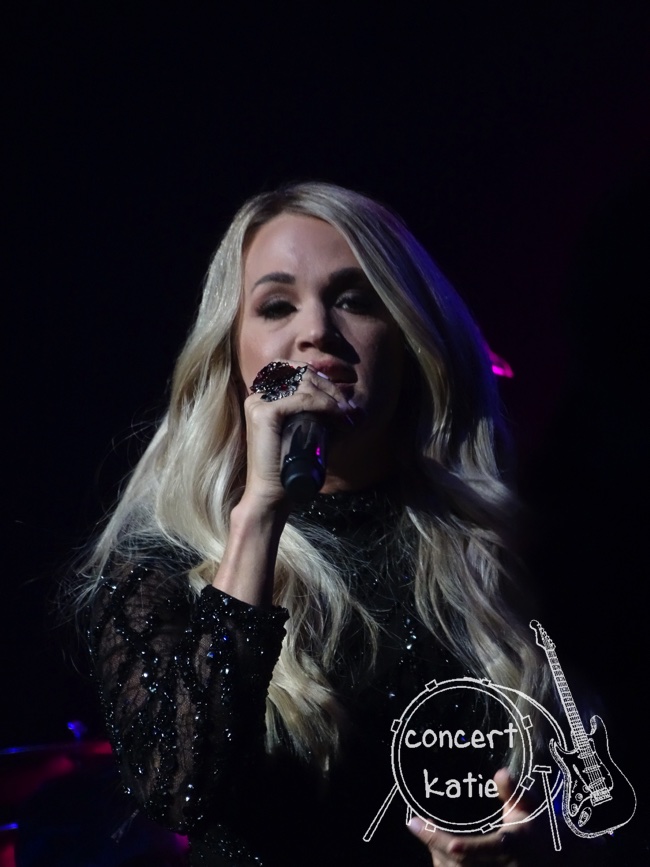 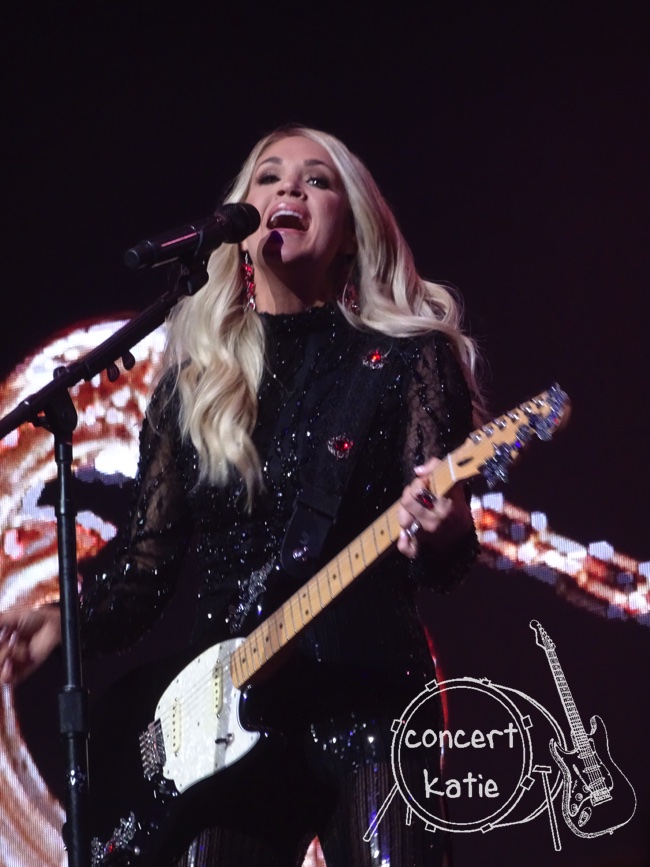 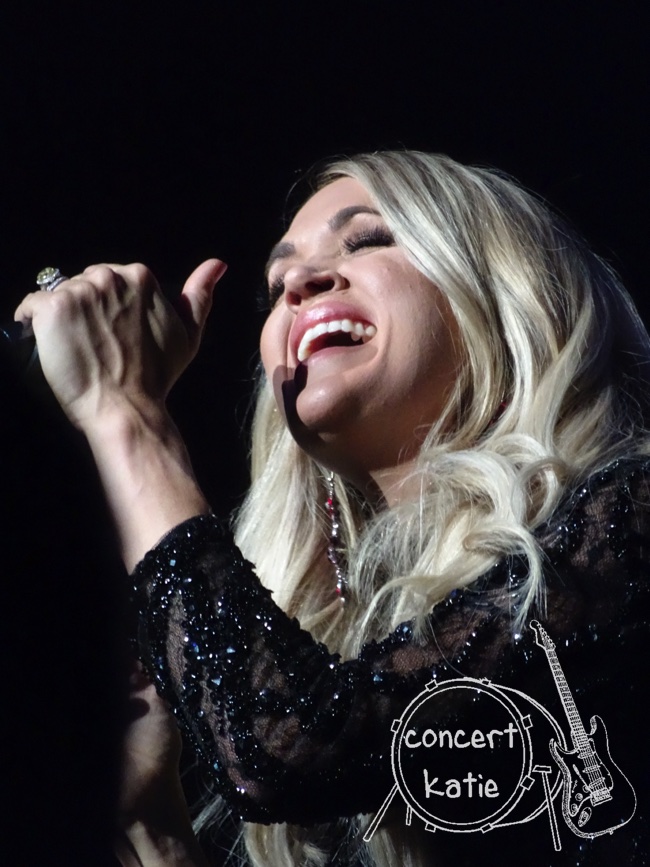